Selling a car on Bring-A-Trailer, part 3: The honest pictures

Selling any used vehicle would be easy if they were all in as-new condition. But they’re not as-new, because they are, well, used. The problem is compounded when the vehicle is 25 years old. A lot of things can happen in the world over 25 years and a lot can happen to a vehicle in that time. In order to have a successful sale on a website such as a Bring-A-Trailer, the seller should be totally honest about the condition of the car.

This honesty prevents failed sales, disappointment for everyone involved, and re-listing. No one wants that, no one needs that. Everyone wants a successful sale. Being that a picture is worth a thousand words, eighty detailed pictures are worth a lot (my math has failed me) of words. We have discussed the glamour shots, ones that will attract a buyer to your sale. Now let’s discuss the images that show the true mechanical condition of the vehicle. 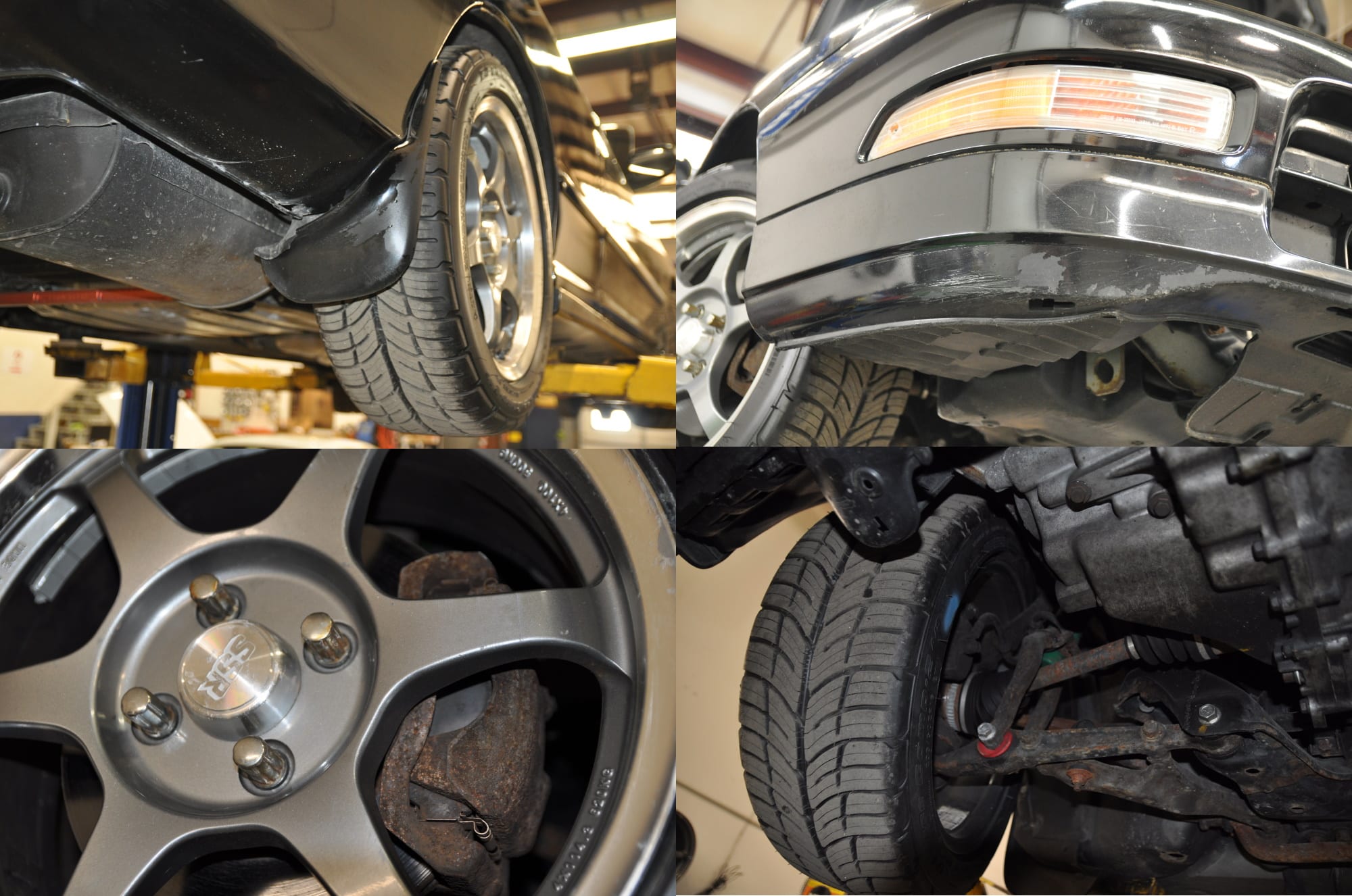 These honest pictures should basically be the closeups of all that is imperfect or unexpected with the car. Saying a 25-year-old vehicle is in original condition is rather meaningless. Over the years maintenance and repairs have had to be done. Perhaps there were upgrades and modifications. All of this has to be shown.

Here are four instances of this on my Integra: 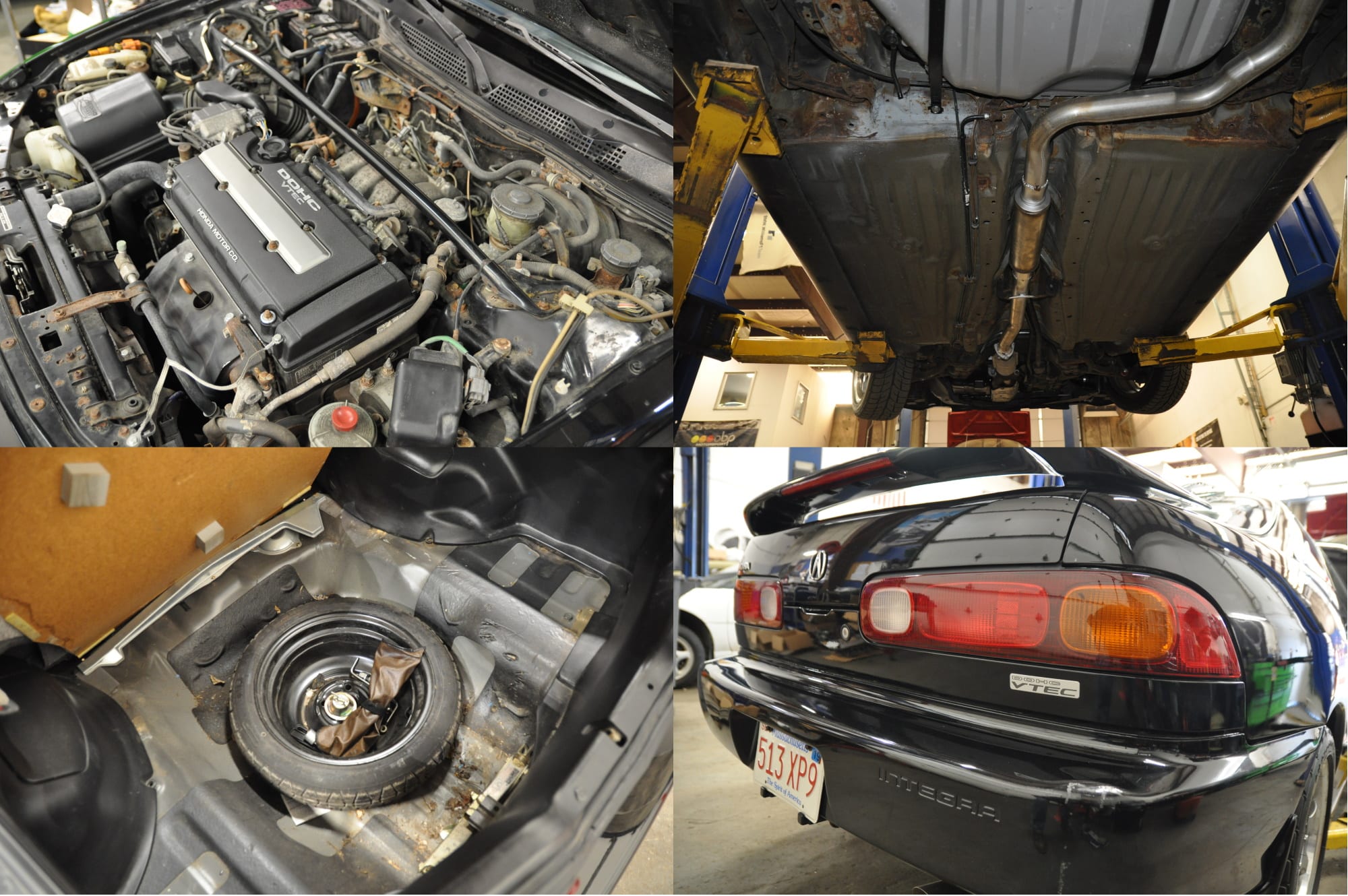 Wheels deserve a special note. Take good pictures of all the wheels and tires. Especially the manufacture date of the tires. Pictures of after-market wheels should show manufacturing marks to ensure that they are not knock-offs. I will be including the original wheels in this sale, too. Those will also be shown in detail.

Many of these honest images need a follow-up. For example, I replaced the whole exhaust and suspension systems with new ones. They are not OEM parts but they are quality after-market parts. Those need a specific explanation and description. We will focus on that in the next installment of this series. 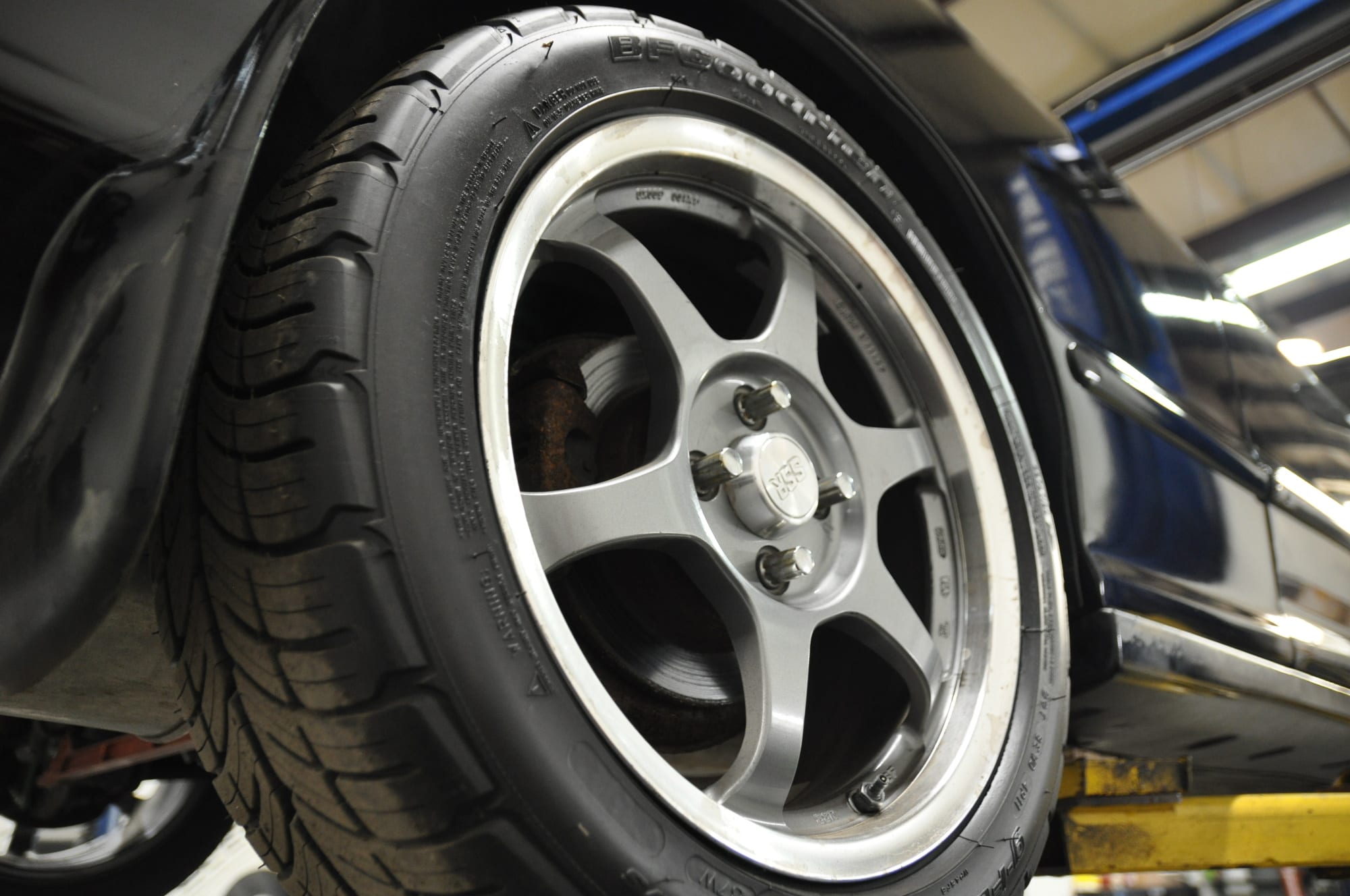