There are some things you need to go racing. Like a proper race car, for starters. But like with anything, there is more to it than that. Those cars need spare parts, gasoline, tires, etc. Tires have always been a big part of racing. Arguments can made of which is more important: engine, chassis, brakes, or tires. The answer is that they are all important. The whole package is what wins.

For 2019, Michelin has become the Official Tire of IMSA and title sponsor of the IMSA MICHELIN Pilot Challenge. With that, the company had a few logistical issues to deal with. Issues that arise when 115 cars from 19 manufactures in seven classes enter to go racing. Michelin has a huge task at hand.

With 19 marques competing, the series has more than twice as many brands battling it out compared to IndyCar (two), NASCAR (three), and Formula 1 (four) combined. “The level of competition in IMSA is recognized globally, and IMSA has led the international motorsports industry by introducing open paddocks, driver autograph sessions and open grids to engage fans,” Scott Clark, chairman and president, Michelin North America.

“The vast majority of the 19 brands competing in IMSA are Michelin customers, and many brands choose from the MICHELIN®Pilot®line for their premier performance vehicles. And their customers are our customers. This synergy makes sense for us to work, promote and race together.” Continued Clark. 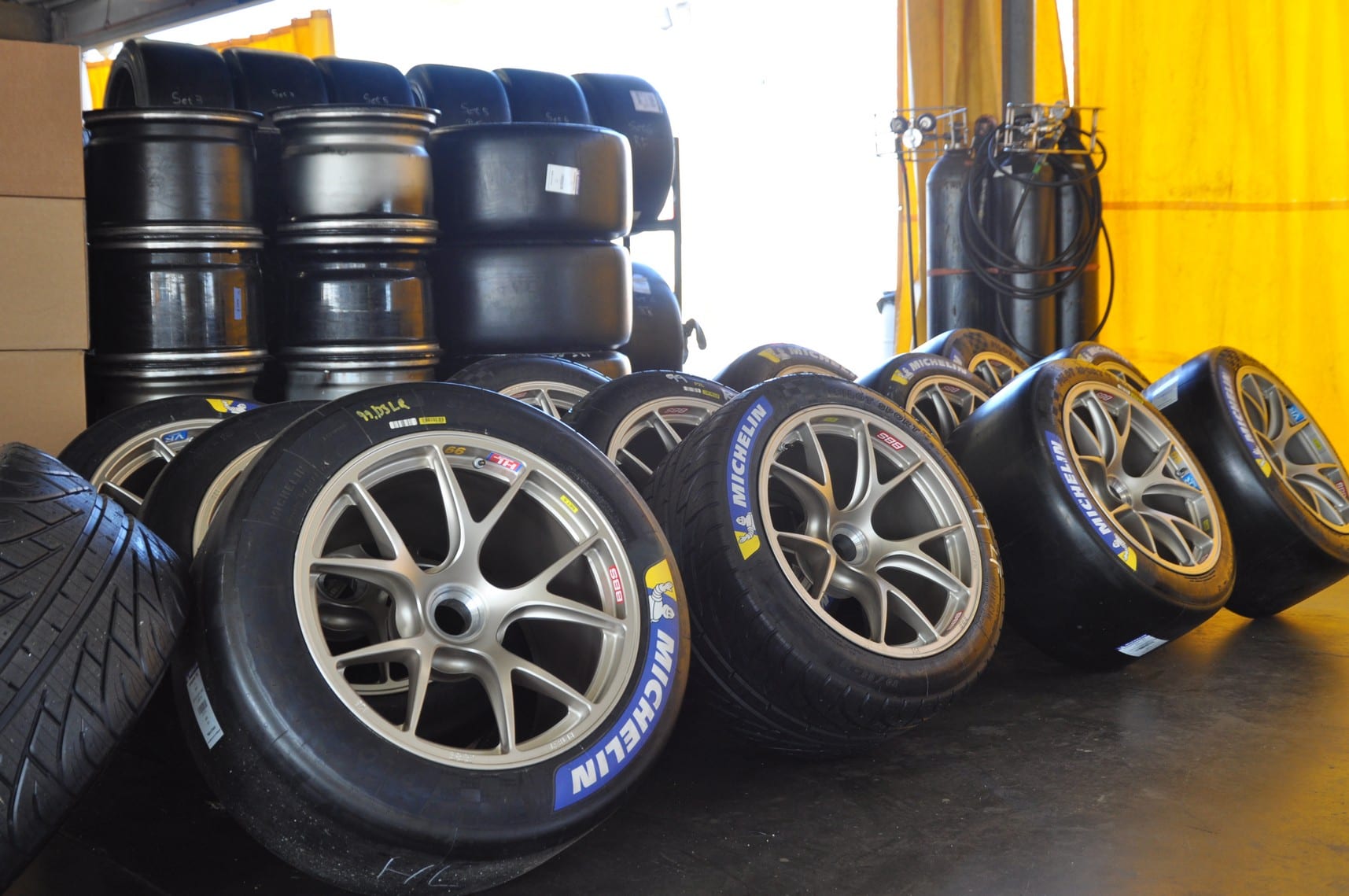 Michelin will have 37 race-tire engineers and motorsport tire specialists at Daytona to provide support to competitors as well as to capture data, enhance tire performance on track, and feed Michelin’s tire development program. Each team has dry and wet tires, which they will probably need on Sunday. Multiply that by the the sets each car is predicted to need and you end up with a staggering 12,750 tires which were delivered to Daytona in 26 trailers.

The idea isn’t just to race. It never is. For Michelin this is the research and development proving ground. It eventually trickles down to the rubber we all put on our awesome street machines. And obviously the company looks to also translate this into customers awareness and eventually sales. 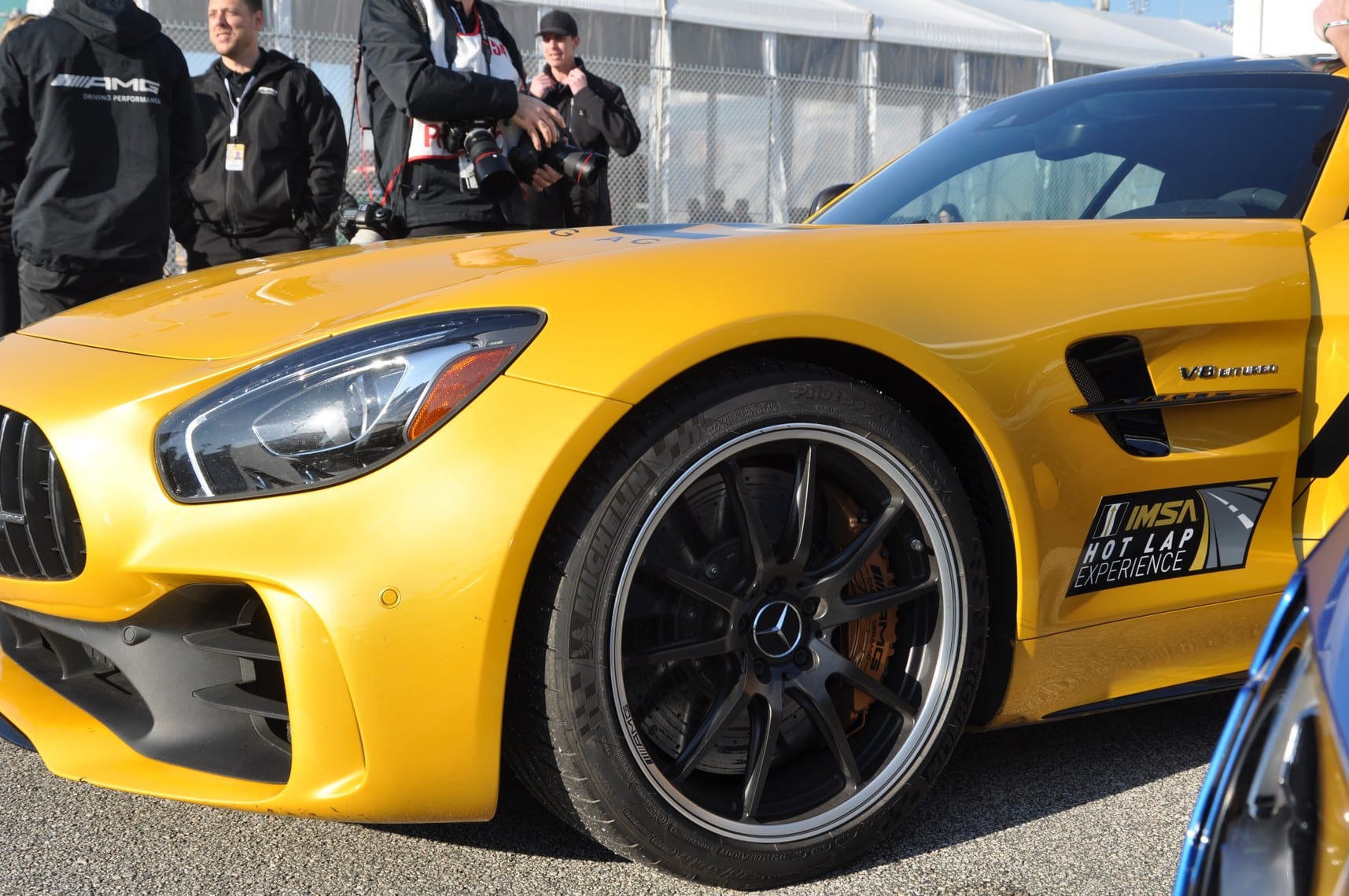 Of course, no team is coming into this blindly. Over the last year, Michelin and IMSA have held six “On-Track Opportunity” days in addition to the recent ROAR Before the Rolex 24 three-day test as a chance for all the teams to experience Michelin race tires and understand the level of support from the technical team. That support is clearly visible here in Daytona. 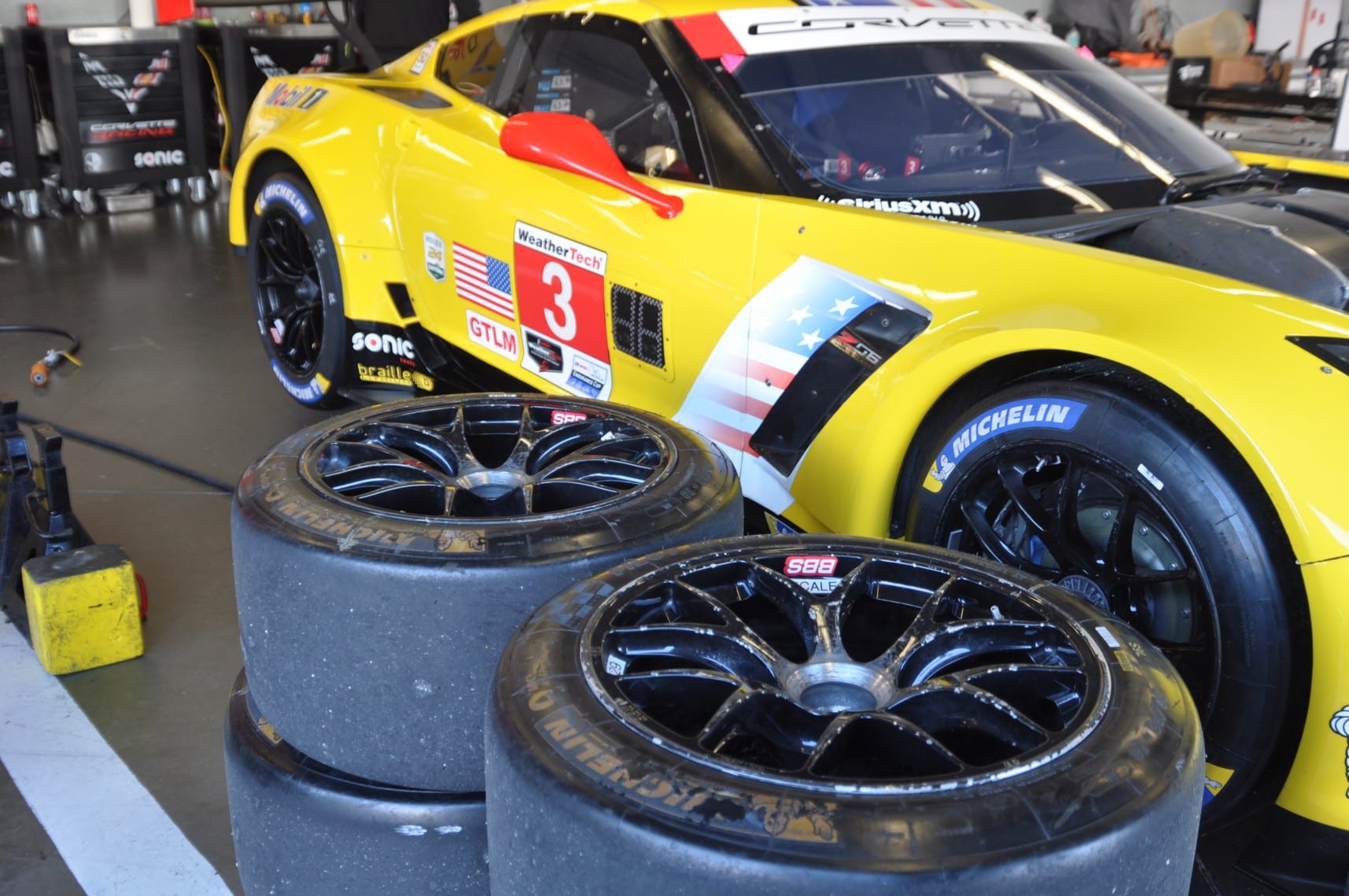 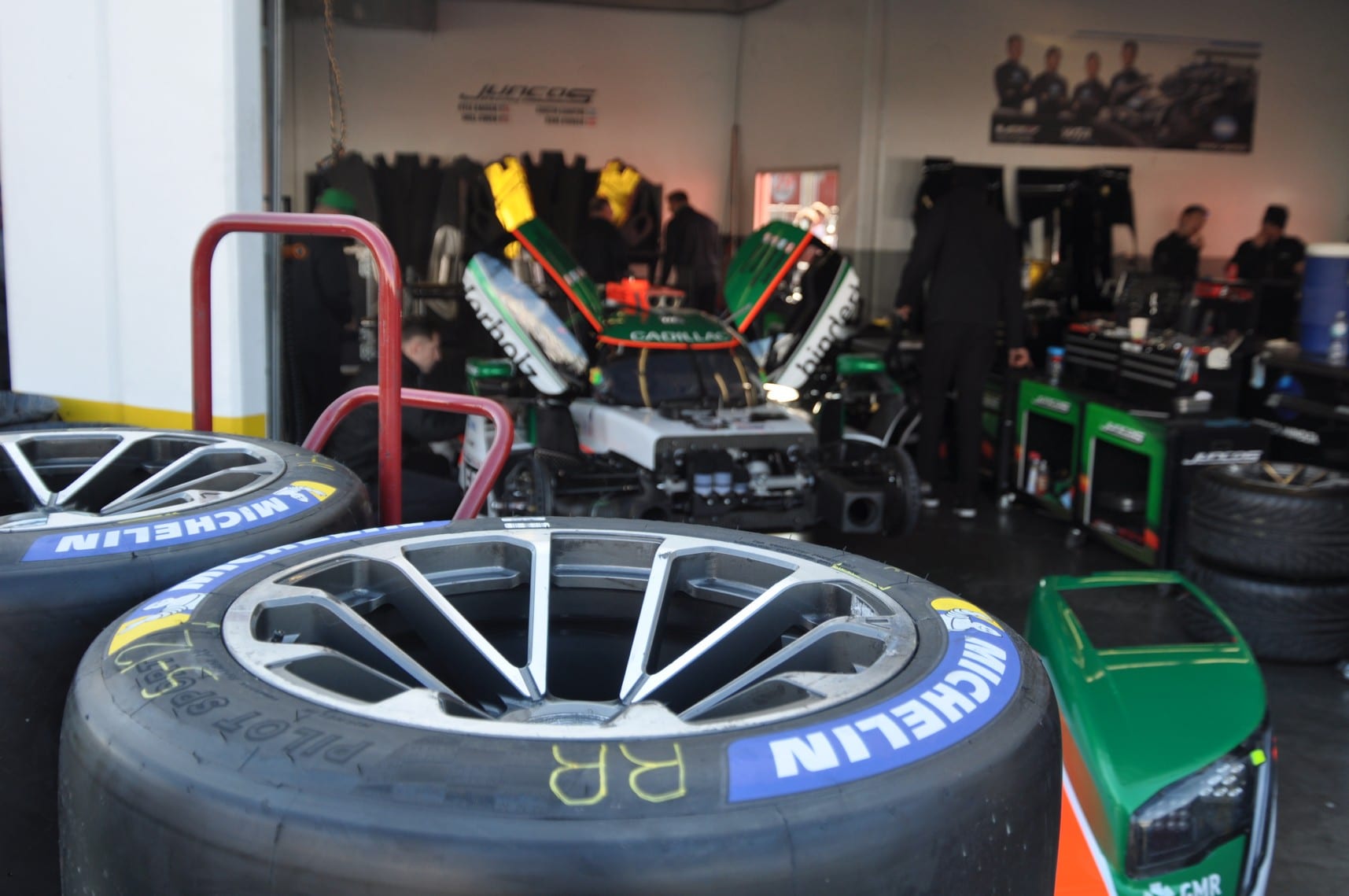