RAM bringing an old and new, lowered and raised trucks to SEMA 2019

Mopar is going to debut two trucks at SEMA this year. The Ram 1500 OTG (Off The Grid) concept is an overland-themed vehicle and the Mopar Lowliner concept is a reimagined 1968 Dodge D200. Both trucks are going to be gathering a lot of attention throughout this year’s SEMA show. 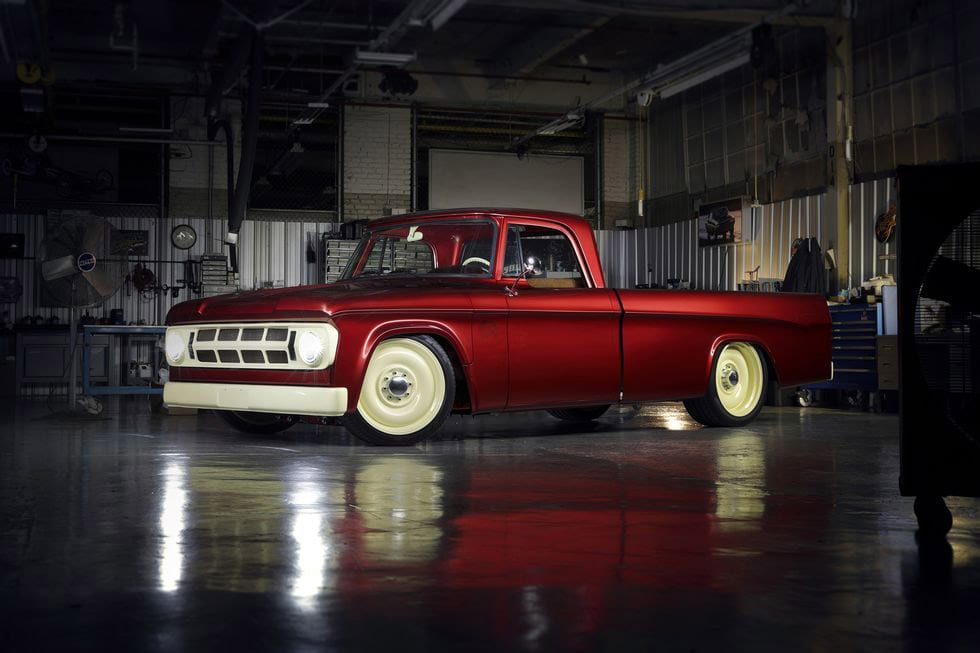 This Dodge has much more work applied to it. This is a 1968 Dodge D200 that has had the original C-channel frame fully boxed. The truck has been lowered and the wheelbase lengthened. The front axle was moved forward three inches and a custom air suspension was added. The engine has been replaced with a 5.9L Cummins diesel, 6BT. Mated to the Cummins is a six-speed manual transmission with a floor-mounted shifter.

The steel wheels have the “smoothie” look. The front tires are 285/35-22 and the rears are 325/35-22. The rear wheel wells had to be lengthened five inches to accommodate the larger rubber. 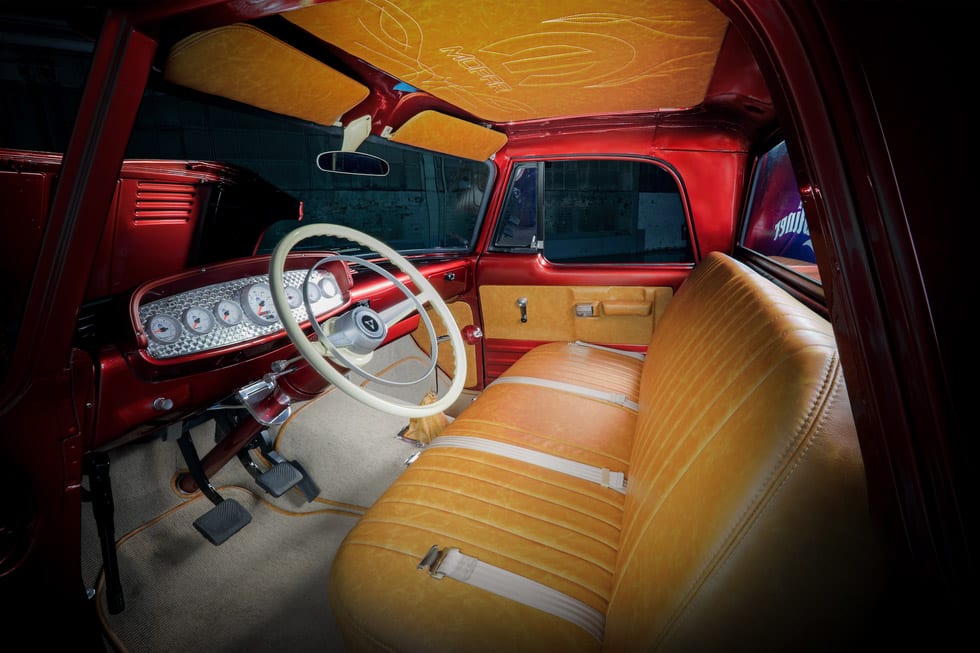 This looks like a great cruiser and it has to do wonderful burnouts. The look of the ‘60s Dodge pickups is fantastic and a lowered version is always good. Especially when you bookend it with Jonathan Ward’s lifted Dodge D200. There isn’t as much support to restore early Dodge pickups, and it’s nonexistent for Dodges from the ‘40s. But if you want to stand out, the 1960s Dodges are where you should go.

The Ram 2500 Power Wagon is the usual choice of overlanders from Ram’s offerings. FCA has decided to outfit a Ram Rebel model based on 1500 platform.

The shortlist of upgrades, accessories, and features include

The Ram OTG is equipped with the 3.0L V6 Ecodiesel and a 33-gallon fuel tank. Ram will boast about 700 miles of highway range. The 35-inch tires, the weight of accessories, and wind resistance will reduce the range. Highway speeds are not uncommon for the overland crowd, but not the majority of the driving. I’d be interested in the range number at an average speed of 25-35 mph.