One of a kind: Stalin’s Tatraplan 600 convertible

Stalin’s 70 birthday in 1949 was to be celebrated by every person and every entity in the newly established Soviet sphere. The leader of “all progressive humanity” was to be presented with something truly special from Tatra: A T600 based, hugely modified convertible. But, did he even ever ride in it?

Presented at the 1949 national automotive exhibition in Prague, this convertible was bodied by coachmaker Sodomka. This is a T600 with longer doors, extended interior, longer rear overhang, no roof – obviously – and a fair bit of unique details, like fog lamps, that you wouldn’t find on “ordinary” Tatras. 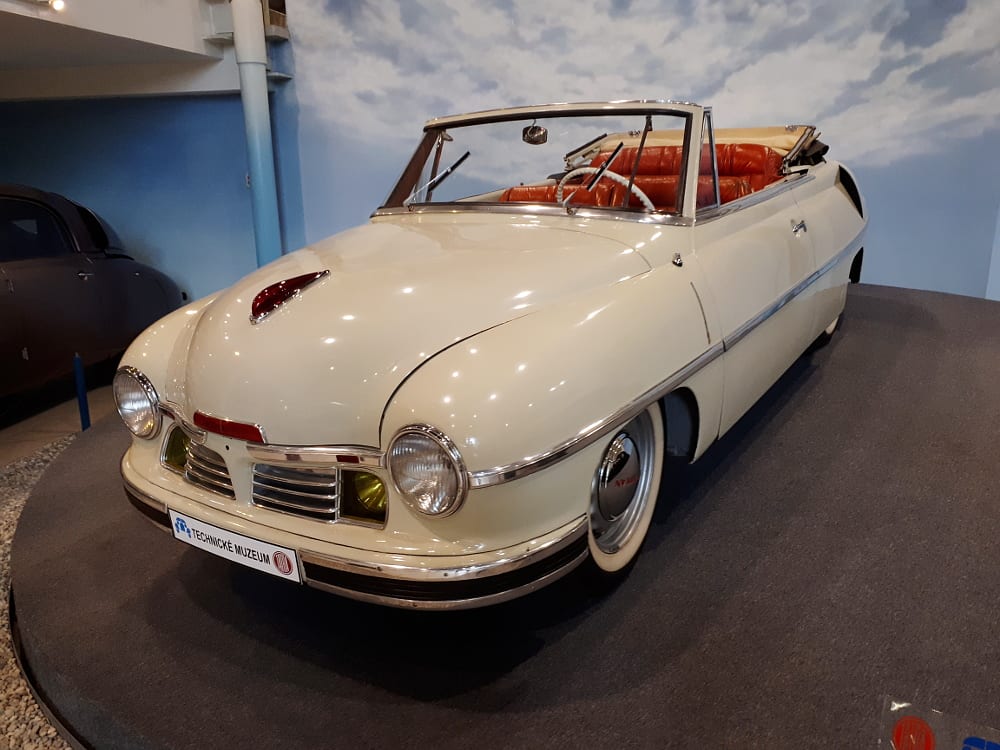 A 75hp, 2.5-liter air-cooled V8 is a great basic ingredient for a gift. The car even took took 2nd place at the show in Geneva that year in the category “Elegance”. It was delivered to Stalin on December 22, 1949, by president of Czechoslovakia, Antonin Zapototsky. But all evidence points towards this car never being used by Stalin. So if you came here to see a genocidal maniac waving from a Czechoslovakian one-off convertible, I spoiled my Google history only to disappoint you – he didn’t. 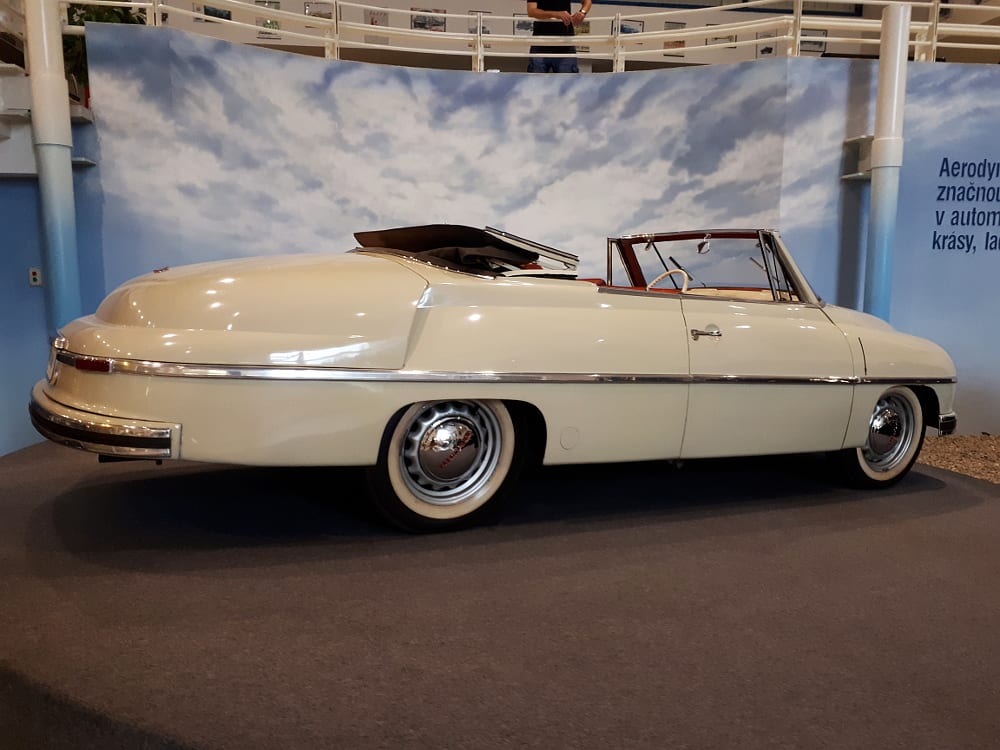 The car was exhibited in a museum in Moscow until 1955, then given to a hospital in Georgia for medical duty. Only in the early ’70s did a Tatra representative in Moscow inquire regarding its whereabouts. Miroslav Gubenyak, a representative of Tatra in Moscow, managed to exchange this convertible for a brand new 603. This model belonged to the coveted class of vehicles only to be ordered by party members.

To get the deal done, Miroslav had to arrange it through the proper channels: The ministries of foreign trade, foreign and internal affairs of Czechoslovakia, and the Soviet Union. Only then, he himself could drive the new 603 to Georgia, and get the convertible back. After a stint in Moskva, the car came back to Kopřivnice in 1979 and has been on display ever since. 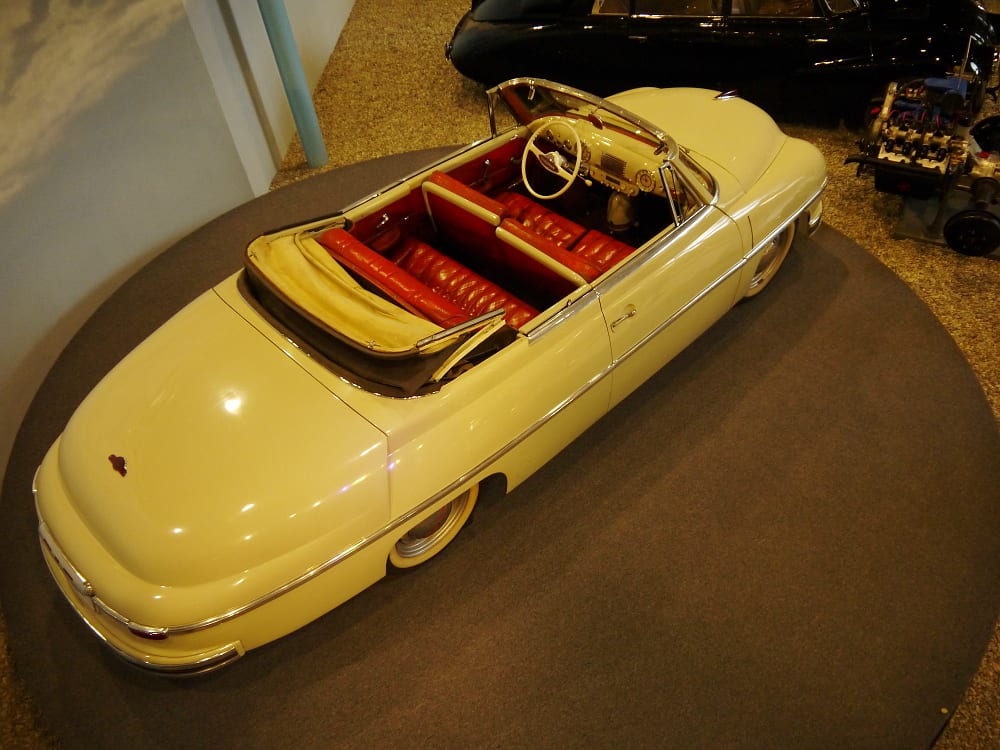 A lot of the info in this post came from oldtimer.ru. 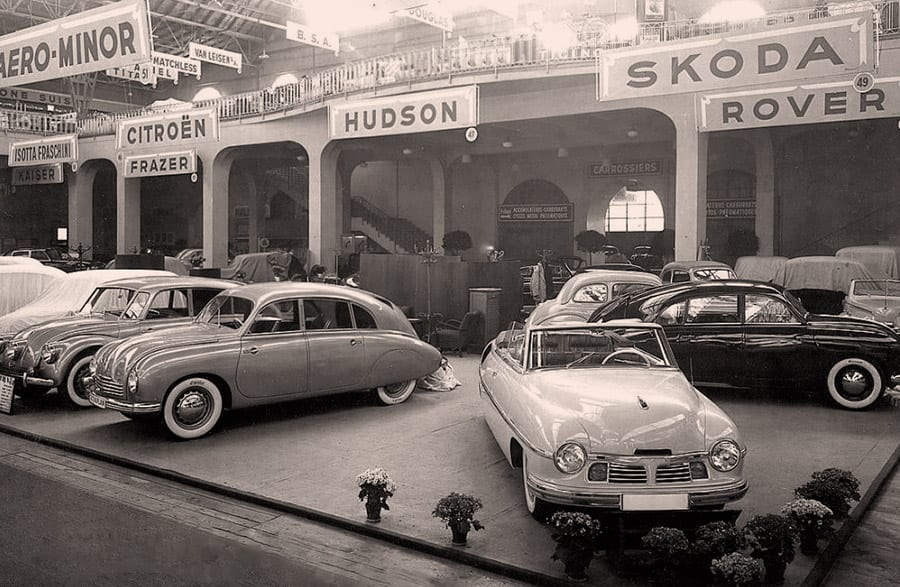