Ross and Chris discuss the latest altitude record set by Mercedes Unimogs in Chile, Ford Bronco (again. No, that’s not a mistake left in from the last show.), Grand Wagoneer spy shots, King of the Hammers getting underway, and what Toyota will debut at the Chicago Auto Show.

Ross discusses his off-roading tip that he didn’t follow twice on the same trail. Chris talks about the Torsus 4×4 Adventure Bus.

This week’s pictures/video notes include: 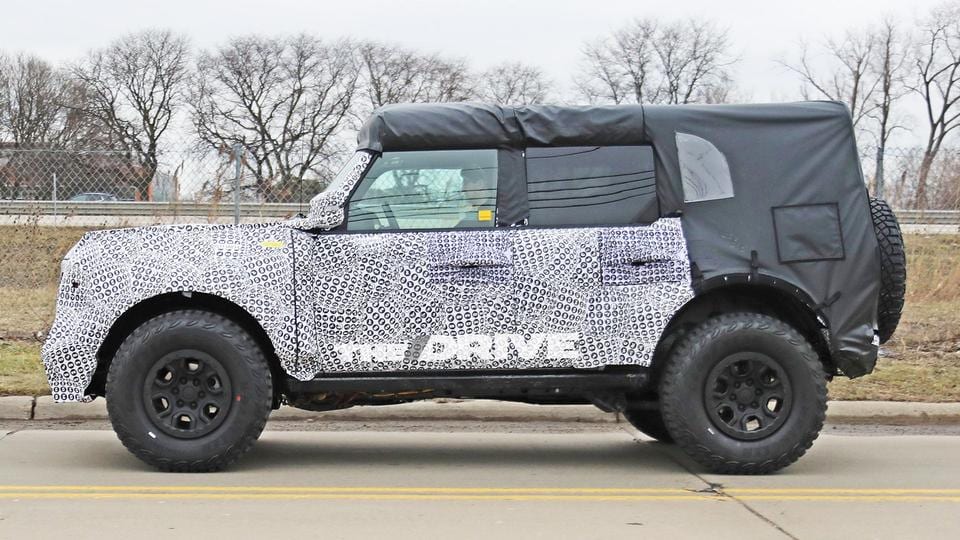 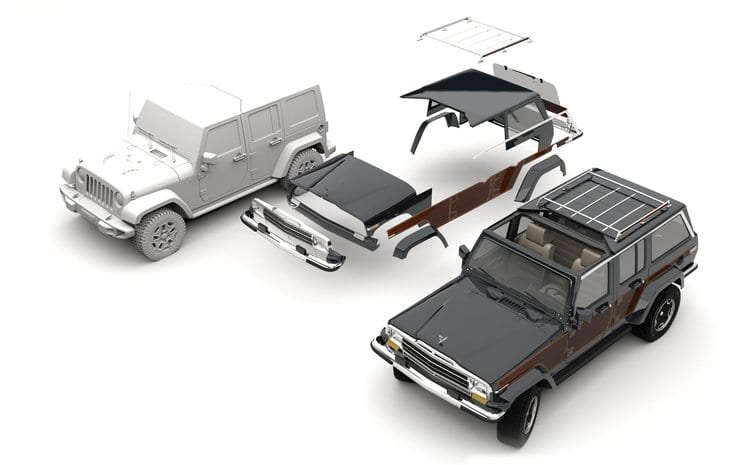 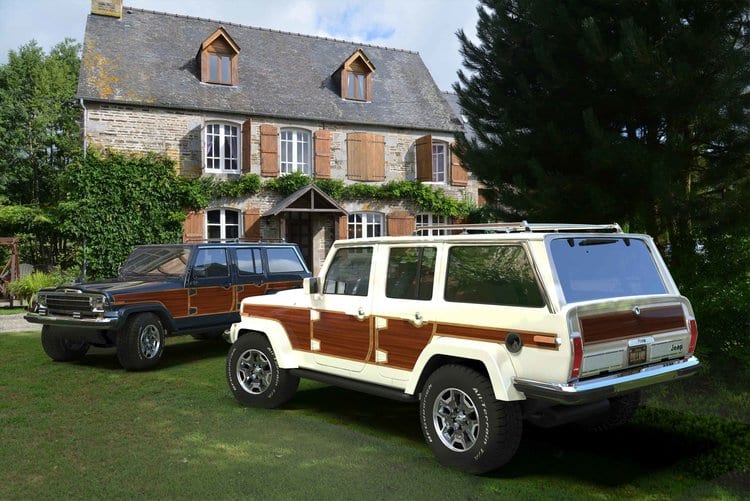 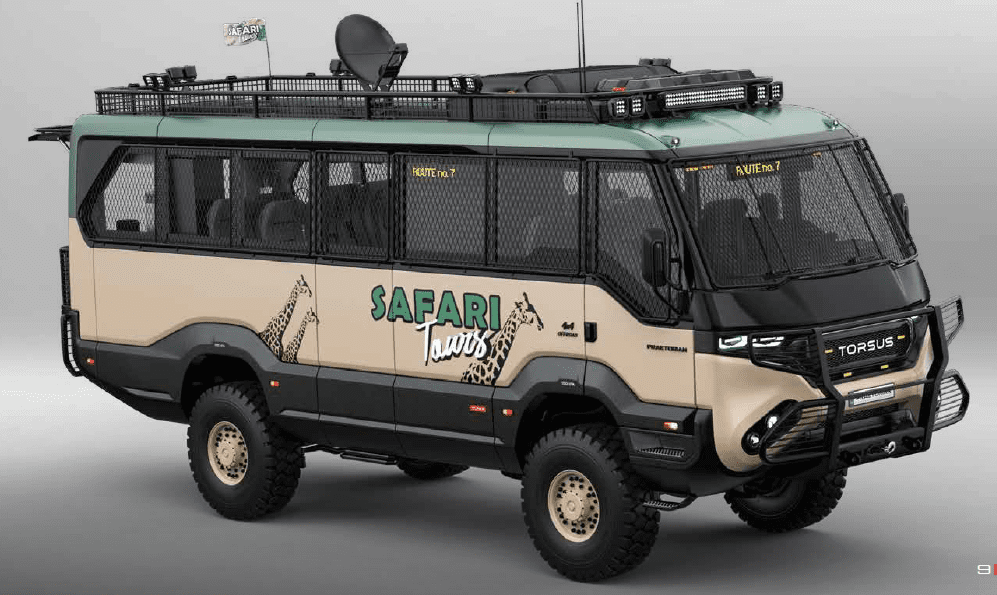