We may have issues with Nissan’s handling of its current Z car and GT-R. What we’re totally cool on though, is the recent run of heritage parts flowing out of the NISMO camp. Back in 2017, Nissan began a run of hard-to-find trim bits for the R32-generation Skyline. The automaker now also makes parts for the R33 and R34. Like the model expansion, the parts list has grown as well. And now it includes entire engine blocks. 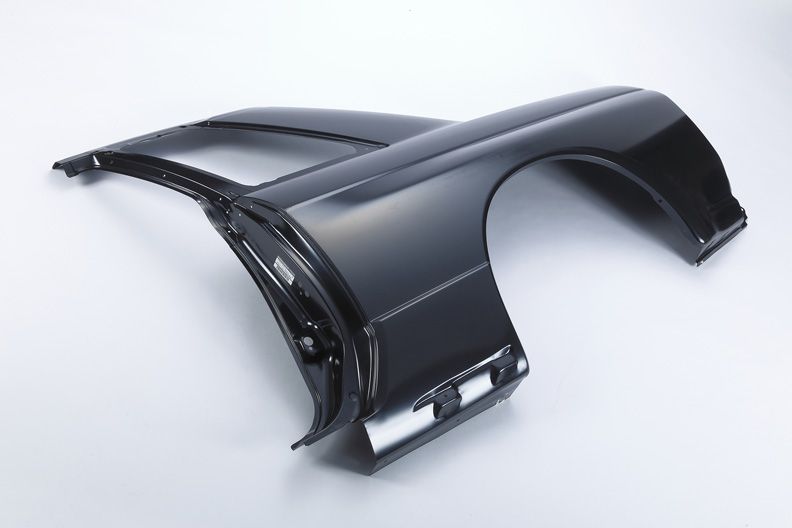 Starting on April 1st (don’t worry, it’s legit), Japanese dealers will be able to sell you minty fresh RB26 engine blocks and cylinder heads. You can also pick up wiper motors, wiring harnesses, roof panels, fenders, and more. Like the earlier program, the parts are available for the R32, R33, and R34-generation cars. The R32, however, benefits from a greater number of new parts. For the R33 and R34, it’s just the engine block, cylinder head, and wiper bits. 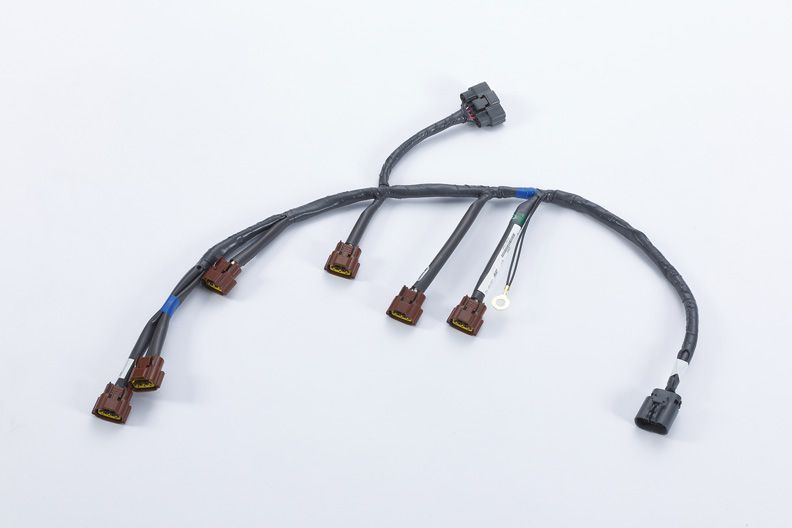 While you can’t get the parts directly through American dealers, it shouldn’t be terribly difficult to acquire such parts through the many various channels available on the Internet. If you can buy whole cars from other countries, it should be far easier to get any parts you need.

It won’t be cheap…

Right now, the NISMO site lists an engine block with a suggested retail price of 170,000 Yen. A direct currency translation turns that into a bit over $1,500. A fair bit of dough for an undressed block, but not much for one that can complete a total restoration of a vintage Japanese icon. 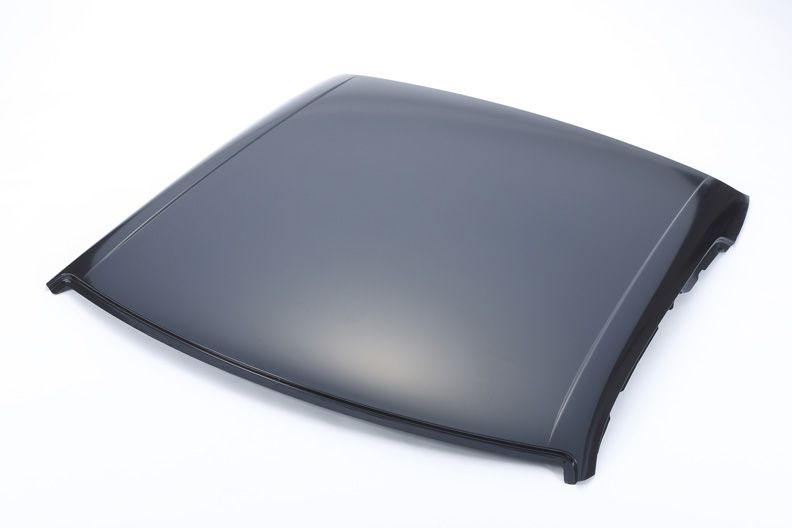 It would be great to see this heritage parts program continue as time marches on, and more Nissan sports cars enter vintage state. With the rising value of vintage Japanese iron, we wouldn’t be surprised if that were the case.

So I hope that in ten years time, I’m telling you all about the new run of 240Z parts or maybe even Z31-era 300ZX parts.