The way new car sales work in the United States is rather messed up. It would seem that automakers give you sorts of models, options, and colors, but getting what you really want is often challenging. That is because it’s really the dealers who are buying the cars and placing them on their lots. Then the car buyers are buying the cars from the dealers. And the dealers usually order the most average models and in the most boring of colors because that is what most people want. 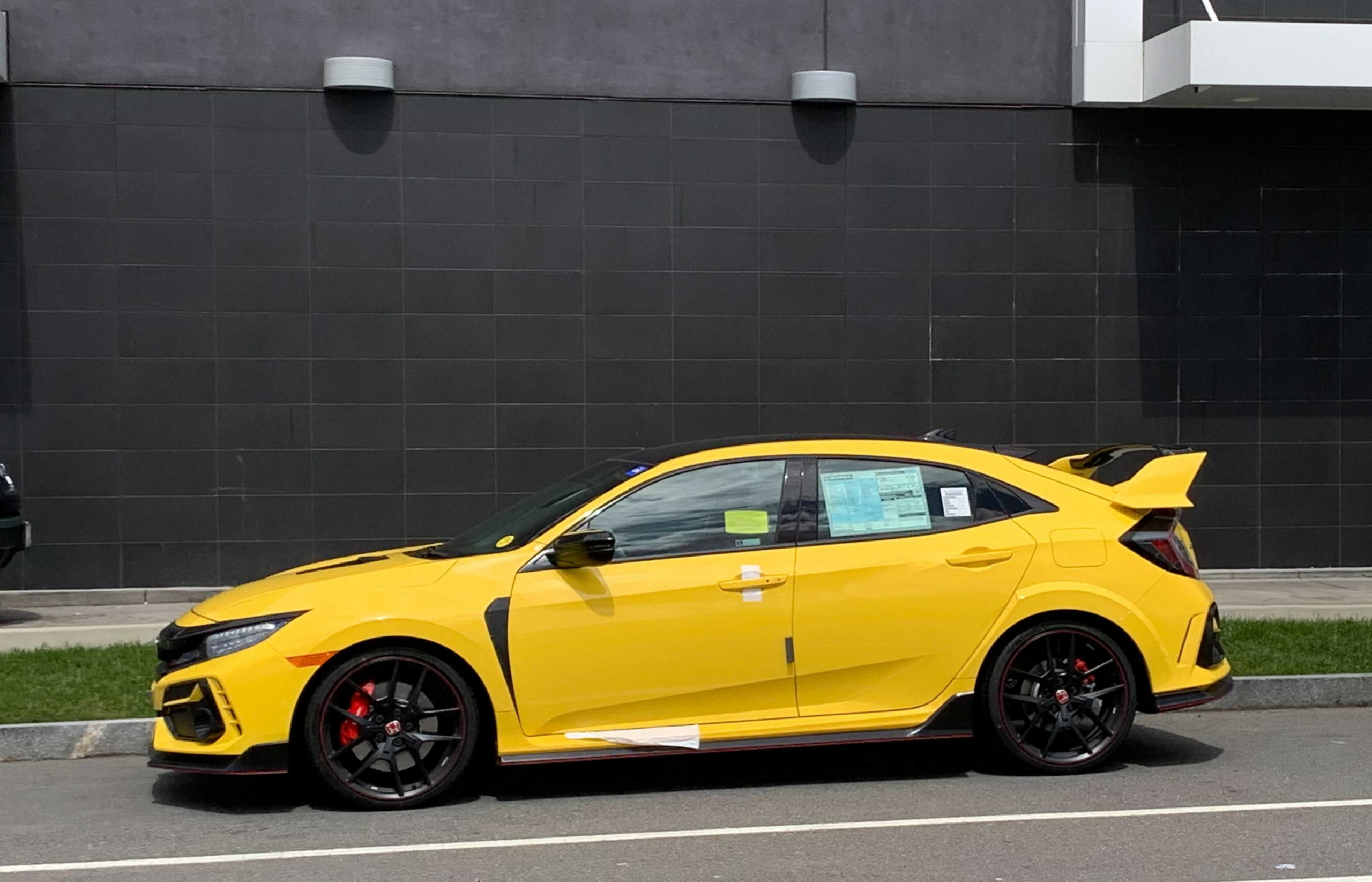 When you, or any Joe Shmoe, come in to buy a car, Mr. Bigshot Salesman showed you what he had on the lot and told you to pick something. Most people picked something. For the more choosy buyers, the salesman would look around to see what other dealers have in stock, or on way, and possibly trade them something for what you want.

Yes, some dealers will entertain you with an order, especially the European brands. The truth is that they don’t really like doing that because they would rather shove down your throat whatever they already have on the lot. They have already spent the money to get these cars to their lots and they need them to go first. But we’re in wacky 2021 and nothing makes sense.

In the late 2020 and into the 2021, amidst the Covid-19 pandemic, many people decided that they just had to have a new car. At the same time there were production interruptions. Initial interruptions were due to the virus; workers got sick, people worked too closely, there were forced shutdowns, or safe Covid practices were difficult to follow. Manufacturing facilities all over the world were idled.

With an increased demand and lower supply, automotive dealers are operating on very low inventory. But the dealers can still place orders, however, for future deliveries. If history tells us anything, it is that dealers are likely to order average models in the most boring of colors. They will get what will appeal to most people, as they have for years. 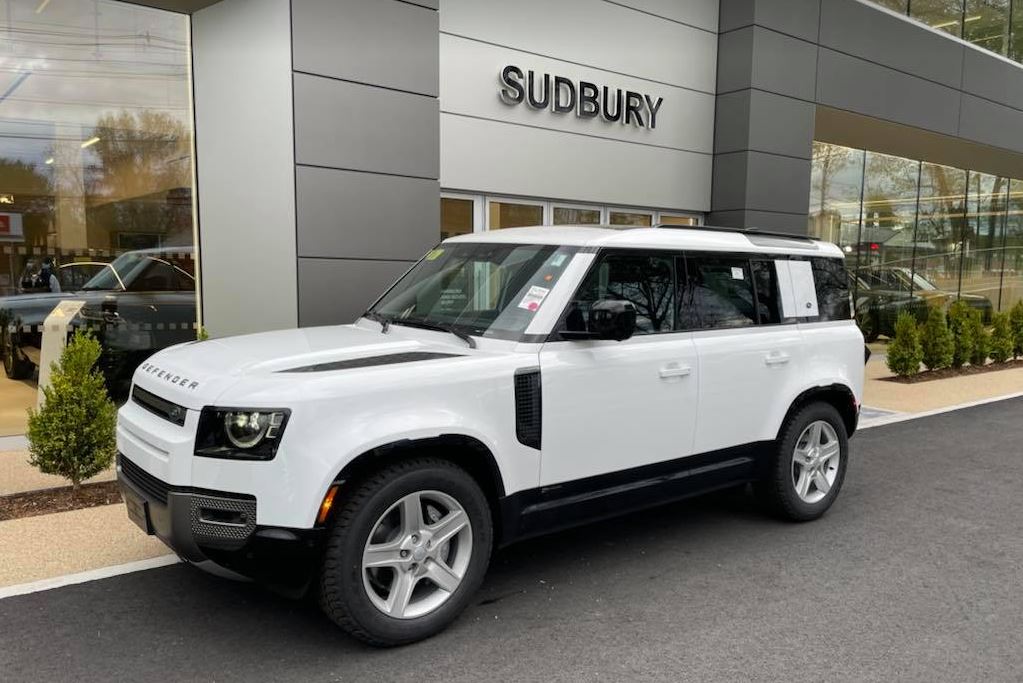 This is where, you, a potential new car buyer comes in. With time on your hands, you can specify the exact vehicle you want/need, place an order, wait a bit, and get it. It works because the dealer will not try to shove whatever they have on the lot down your throat because they have nothing. But they still want to make sales and they still need to order new vehicles. So why not order something that will be sold before it ever arrives? It’s win-win and it’s what car sales should have always been.

I have now discussed or helped out three friends with orders like that: 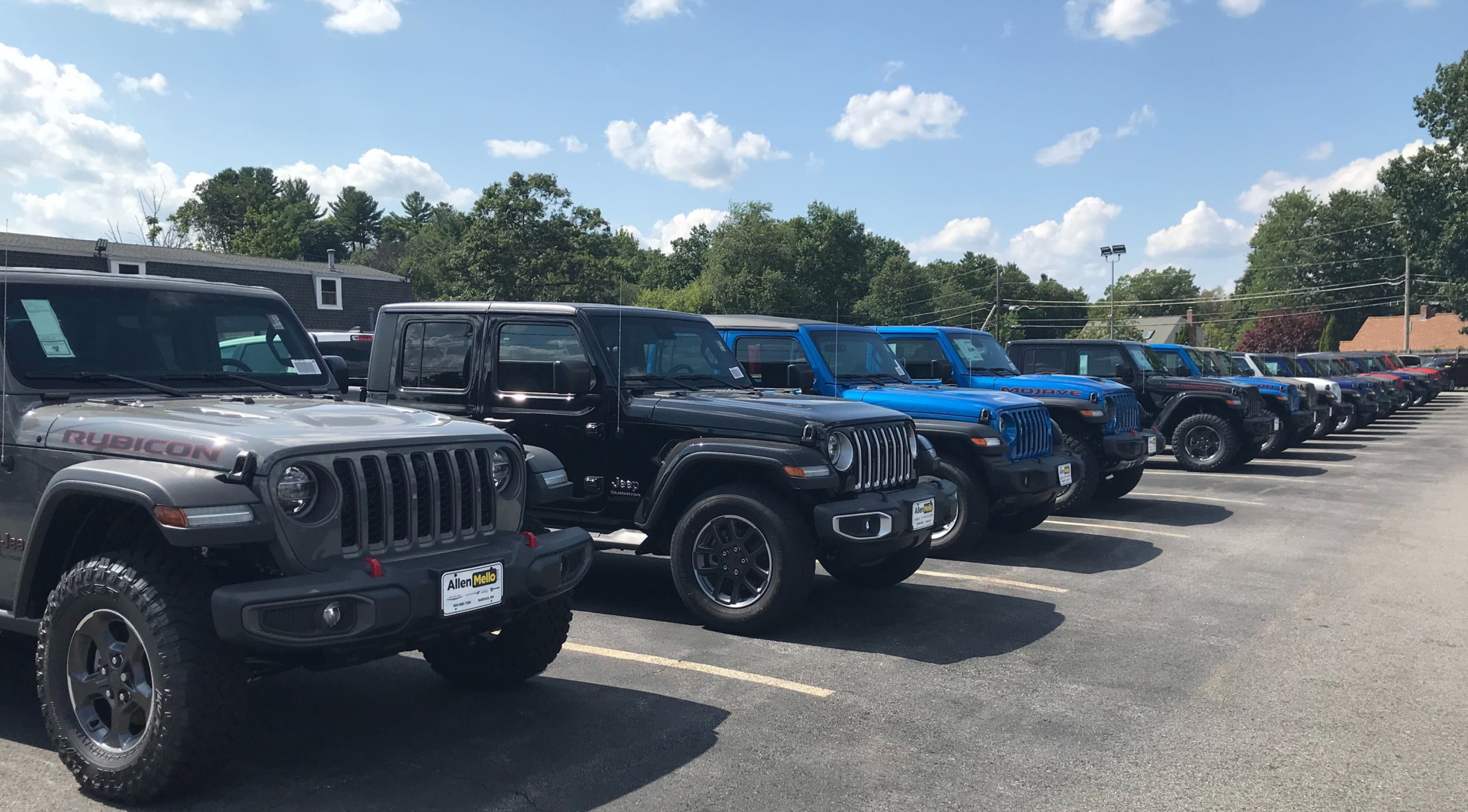 There is a downside to all of this and that is price. One should expect to pay MSRP for all orders. If the dealer tries to get you to pay some market adjustment price on anything but a six-figure exotic-ish something – walk.

There is exceptions on every rule. Orders don’t work on vehicles which just went into production. The Ford Bronco Sport is one such example. Ford is making only so many and each dealer gets so few, that they just sell upon arrival or while still in transport. Don’t bother ordering one, you won’t get it anytime soon. One dealer, who had one in stock, hid a $2000 mark-up for one of those in those BS fees that they love to add – I gently told him to GTFO.

Toyota seems to be doing their own thing. Toyota dealers have become so smug and they don’t give a poop because they know that any turd they have will sell. It is based on reliability, smartly optioned models, and very comparable final sales prices due to incentives and financing. And Toyota somehow does not seem to have as many many issues delivering vehicles to dealers as others do.

Hyundai and Kia on the other hand will deal on cars like it’s 2002. Great deals can be found on-SUV models from Hyundai and Kia based on what’s on the lot. Oh, but you want the hot loaded Palisade – you will pay for it.

My recently retired former boss wanted to reward himself with a Porsche Carrera cabrio. Fuggedaboudit, it does not exist. One relatively large dealer said he’s got two coming by October. And that’s it. So if you are wondering why the used Carrera market is so ridiculous, now you know.

The above examples of recent sales are not meant to be all-inclusive. They are all based on the experiences of people who have purchased new cars, either with my help or in talks with me. Your results may vary. We should also remember that now is also a great time to sell your used car.