You’re stuck at home right now. This is a pretty damn perfect time to order up a good book, especially one you can buy on Amazon. There’s no need to go to a store. Keep your social distance. Lucky for you, we’ve got just the book for you. It’s called Faster and it’s by author Neal Bascomb. Actually, the full title is Faster: How a Jewish Driver, an American Heiress, and a Legendary Car Beat Hitler’s Best. I bet we’ve got a bit more of your attention now, right?

Faster is the story of… well, it’s a few stories all converging for motorsport glory. Our main hero, in the beginning, is a man by the name of Rene Dreyfus. He’s a French race car driver. A problem for Rene is that he’s also Jewish and we’re talking about car racing during the early to late 1930s. That’s an era dominated by Hitler’s powerful Silver Arrows. Rene is one hell of a wheelman though, and he’s up to the task of taking down the big bad Benzes. 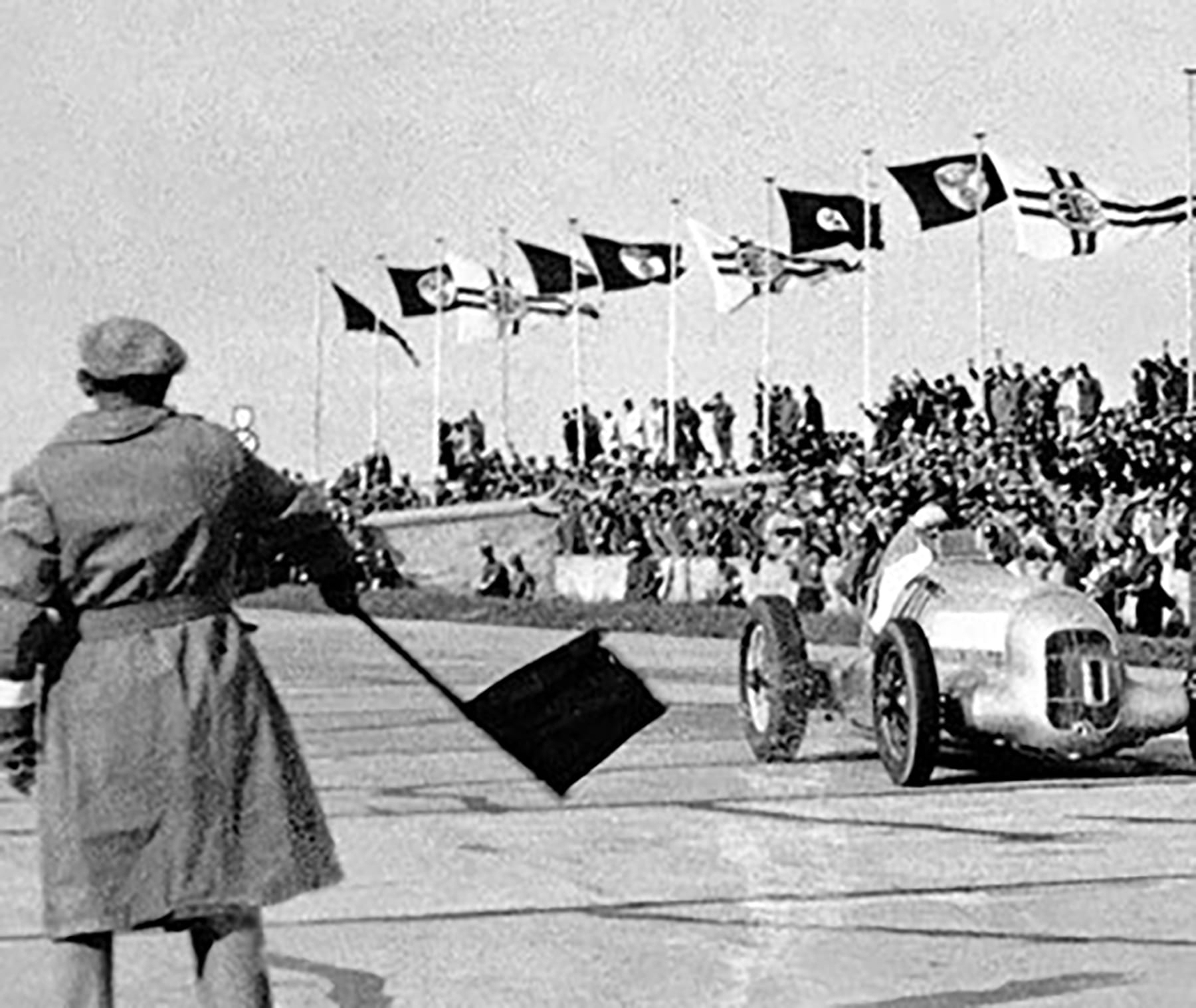 You need a car for that though. And having someone with money to supply that car is rather important. Enter Lucy O’Reilly Schell. If that last name sounds familiar, you’ve probably heard of her son Harry Schell who was the first American driver to enter a Formula 1 race. Lucy loved racing and competed herself, starting out driving Bugattis before moving on to rally racing. In fact, Lucy once finished 2nd overall at the Monte Carlo Rally.

Lucy got keen on Delahayes at some point. She got in touch with Dreyfus and the two set out to take down the seemingly untouchable Mercedes-Benz team. We’re talking about Rudolf Caracciola, Hermann Lang, Manfred von Brauchitsch, W25, W125, and the soon-to-debut W154. 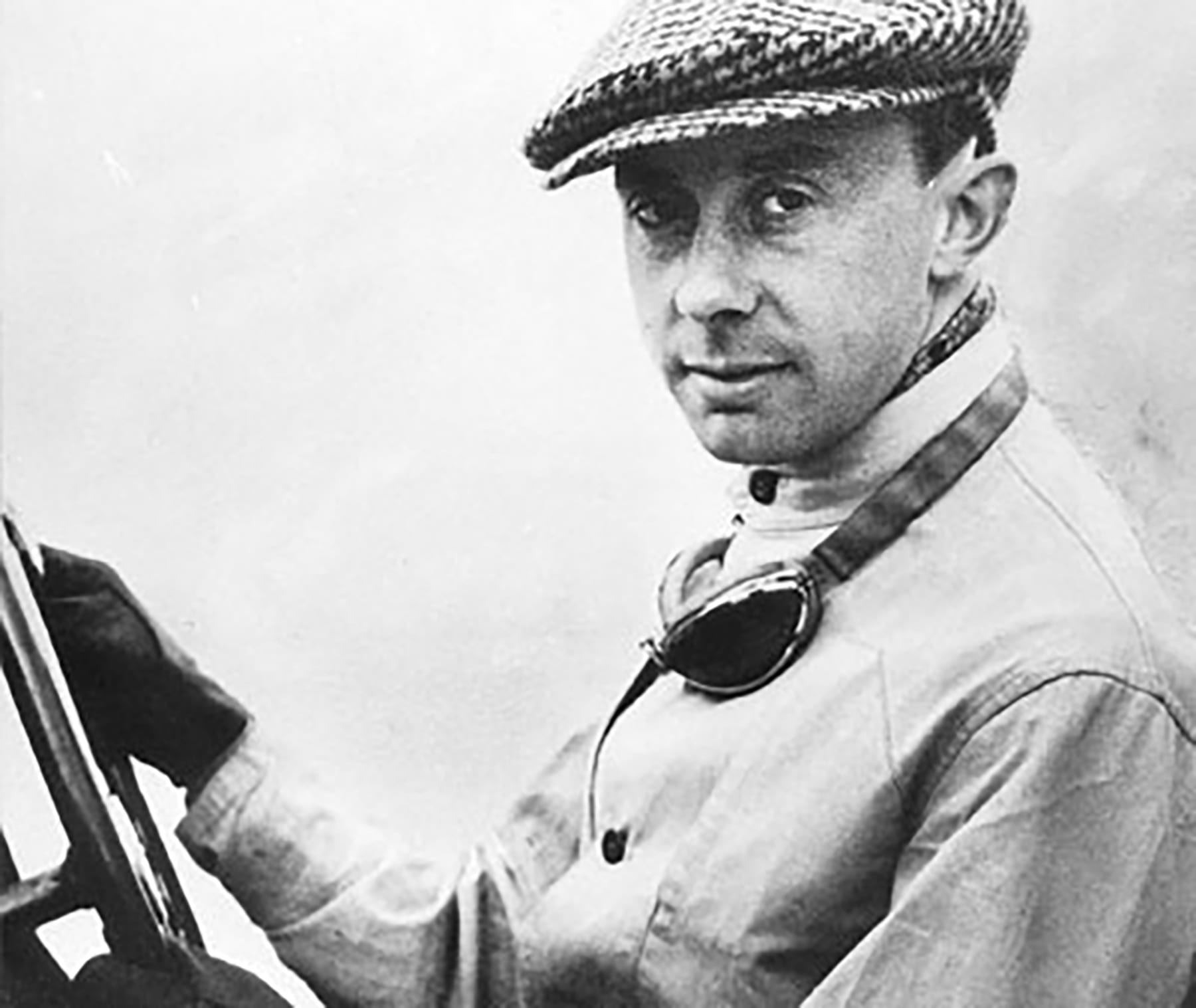 It was that very debut that Lucy, Rene, and Delahaye were intent on spoiling. The scene unfolded at the 1938 Pau Grand Prix in France. A battle between drivers and machines unfolded over the course of 100 laps. This is history so we’re not spoiling it for you by letting you know that Rene, Lucy, and the Delahaye come out on top here. Hitler’s best are given a beat down courtesy of a French Jew, an American flush with cash and a love of racing, and a Delahaye Type 145.

Even though you know the ending, you’re going to want to take this journey. I highly recommend you order a copy of Faster. This is a nugget of motorsport history that hasn’t received much time in the sun. But it’s an air-and-fuel tinged version of the classic David vs. Goliath story. And this is one of the worst Goliaths out there, yet the little guy still prevails. It’s a tale as old as time, but there’s a reason we love hearing it in all the many different versions it takes on throughout history.

You can order Faster starting today on Amazon.