My 1997 Volvo 850R wagon is going to be due for some major service in the near future. I’d like it to not eat my entire savings account. I could get it done myself and save some money, but I don’t want to get in over my head, because what’s coming up isn’t your average tune-up. The car’s second timing belt service will be due later this year.

The first timing belt service happened before my time. It was the first owner that did the deed earlier than usual at around 70k miles. Now the trusty Volvo is on it’s third owner and shows over 140k miles. I’m going to have to get this service done before the year ends. Here’s my problem; the car itself is one of the nicer examples of an 850 I’ve come across, and this one happens to be a coveted R with the 2.3-liter turbo. The car is also entirely original aside from the totally necessary iPD USA polyurethane lower transmission mount. When I bought the car back in September, I’d waited over a year for the owner to sell it, then frantically flipped a Volkswagen Passat five-speed and sold my hand-me-down 1998 Buick Regal LS to scrape together the funds.

While I kept my Saab 9-5 Aero wagon initially, I foresaw the massive maintenance costs looming ahead. After all, this was a lightly-modified Saab with nearly a quarter of a million miles on it. Still, I sold it for as much as I purchased the Volvo. 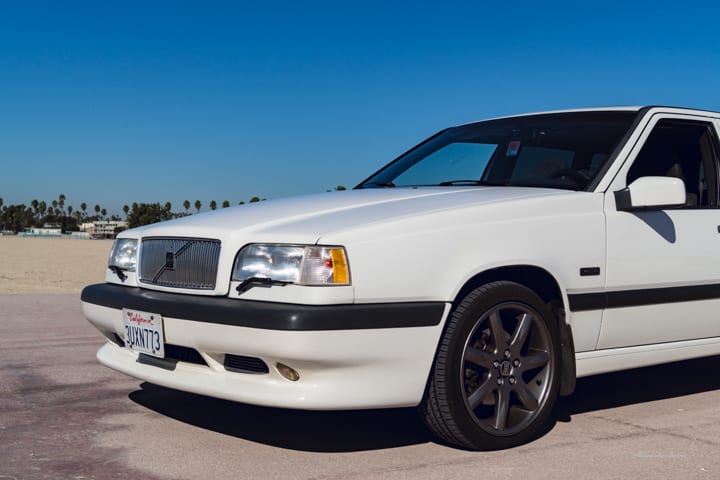 I’ve fought with myself a bit when it comes to keeping the car as close to original as possible. It’s just not in my budget to use genuine Volvo replacement parts, especially because the second timing belt service isn’t just a timing belt. It’s almost cliché to say, but while I’m there I might as well replace the alternator because of what I suspect is its failing voltage regulator. Also, the serpentine belt, water pump, torn CV axle boot, and it’s even been suggested to tackle the cam seals and a few other things.

You want how much?

Two estimates have been received for the work needed. Both come from independent service shops. One nearly broke the bank at almost two grand. The other will let me source my own parts, and even the special tools they don’t have. Both are doable. Both come with assurance that I won’t be out of luck if they get the unforgiving engine put together one tooth off and blow it up. 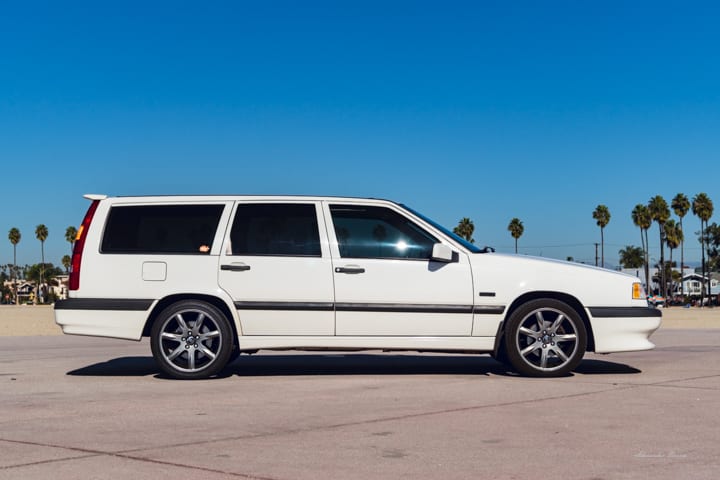 Since doing further research, however, some of the services that need to be done have well documented video support. I ran across a video from FCP Euro on YouTube that goes into great detail. That’s not to say I won’t run into problems.

My shopping cart on ipdusa.com currently sits at a healthy $433.71 (not including a CV axle). Is it worth the markup on parts and the price of labor to have peace of mind? I don’t think so. Especially since I’m planning on relocating to Long Beach to finish a Bachelor’s degree in Journalism in the Fall and will need to save up for a deposit on a house.