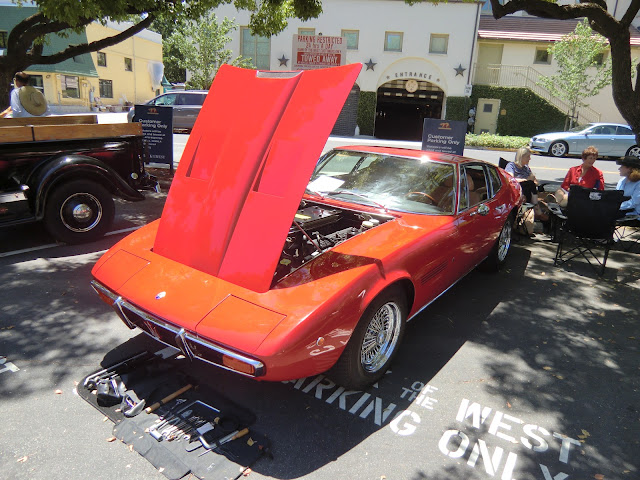 Due solely to sloth on my part, I showed up to Lafayette’s Father’s Day Motorama 5 1/2 hours late.  Though a lot of the cars on display had already left, what remained were still amazing.  I sincerely hope that you agree.

This exquisite Ghibli made the 2 1/2 hour trek up here from Carmel.  The car show is a fundraiser for the local rotary club and for $10 I could have ridden in this Mazer around town after the show.  In retrospect, I regret not making the $10 donation. 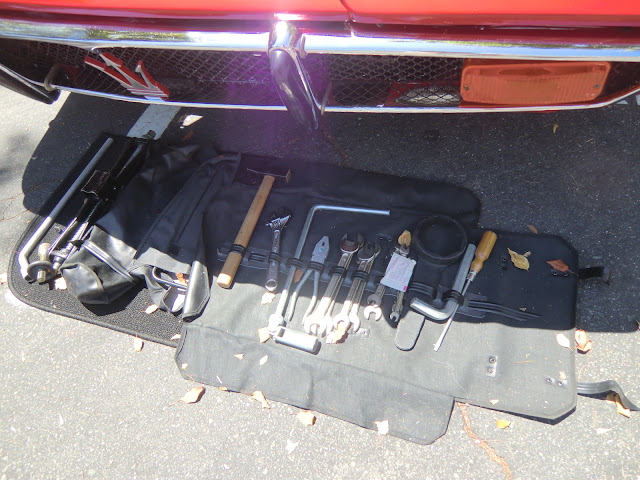 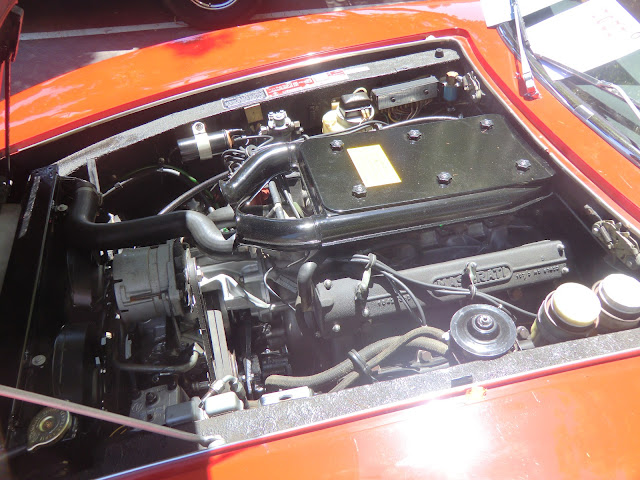 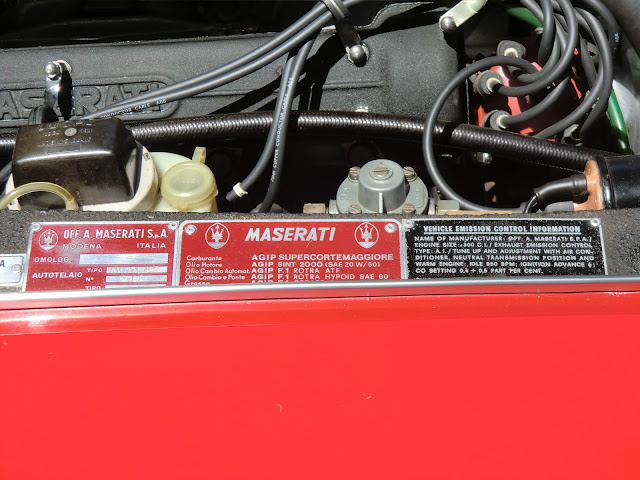 The Ghibli brought a sibling to the show. 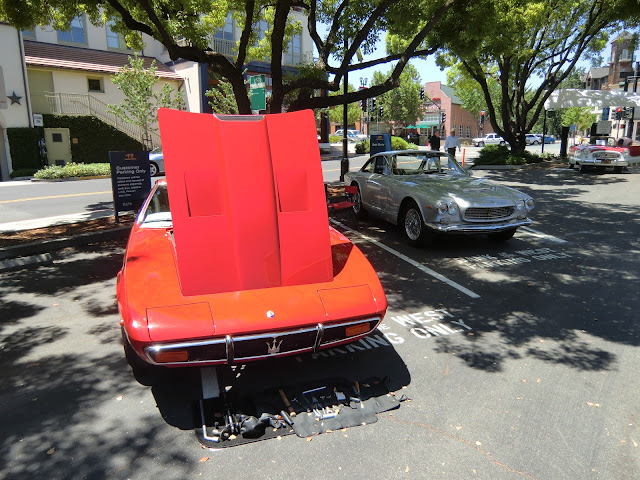 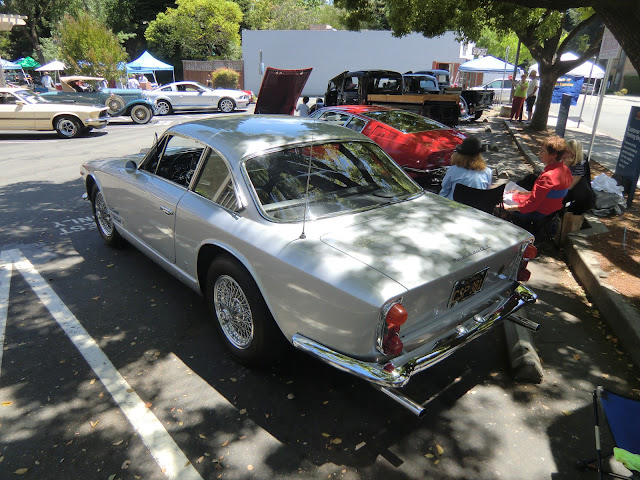 And the outline is reminiscent of an Aston DB5, no? 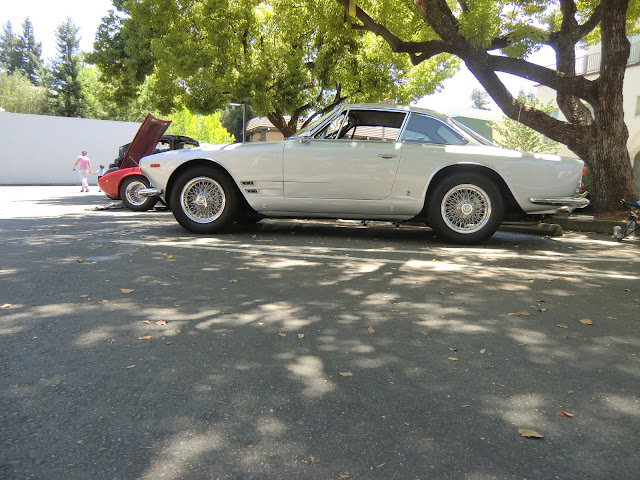 Which would you rather own?  The Cord or the Alfa? 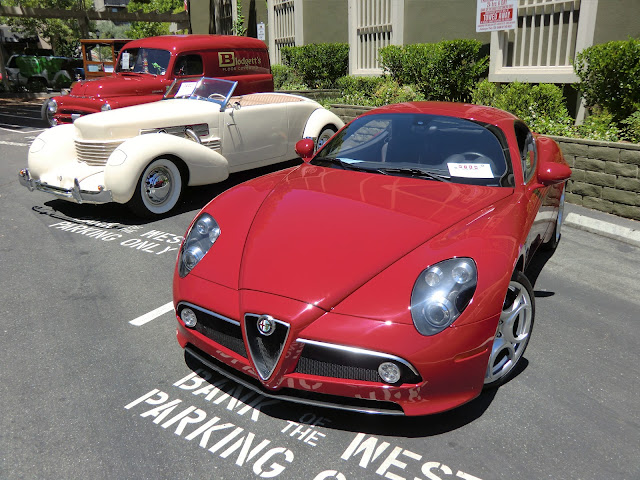 This MG Midget looks very fluid without a big windscreen. 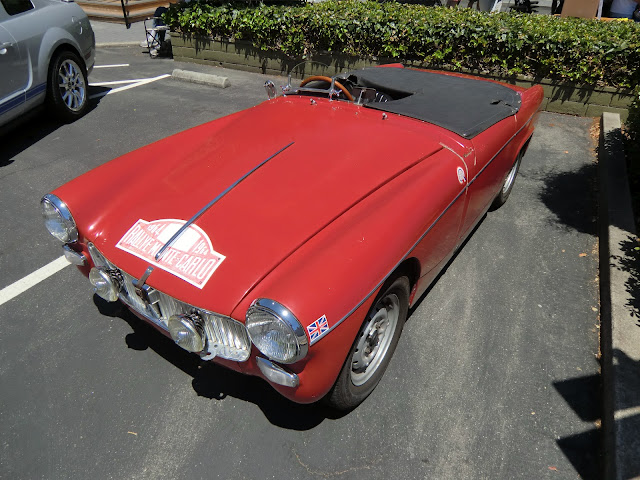 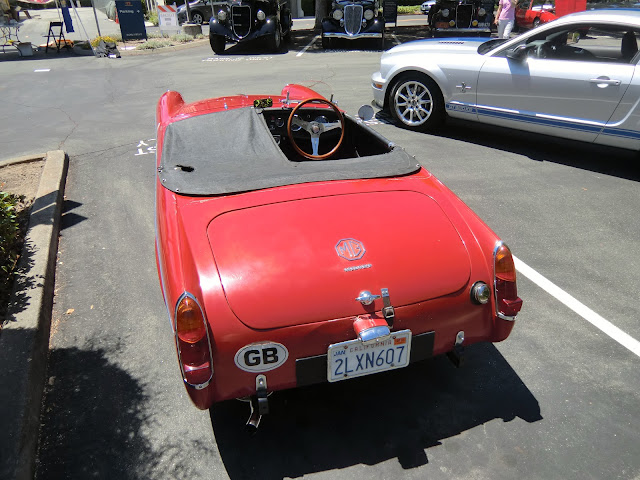 For all you longroof fans, this Morris Minor 1000 Traveller stole the show.  It is a little beat up but the owner assures me it’s served as a grocery hauler for decades.  The LHD model was sold new at a now-defunct local dealer. 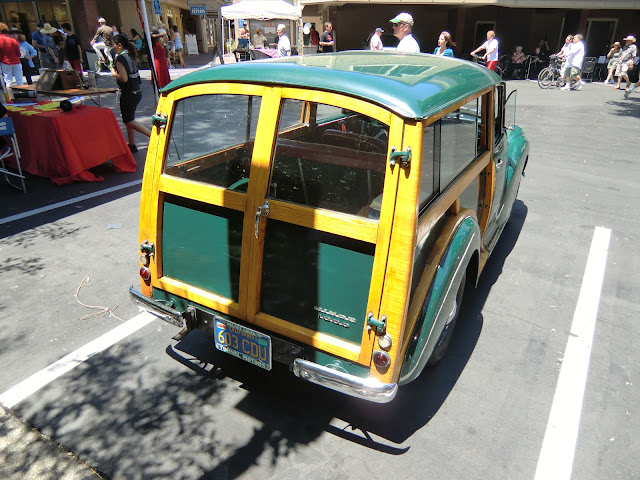 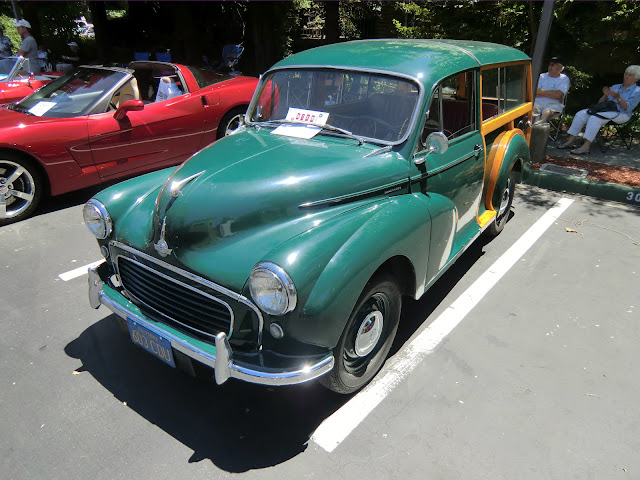 This Lotus Esprit often participates in the local shows.  But this is the first time its engine bay has been exposed. 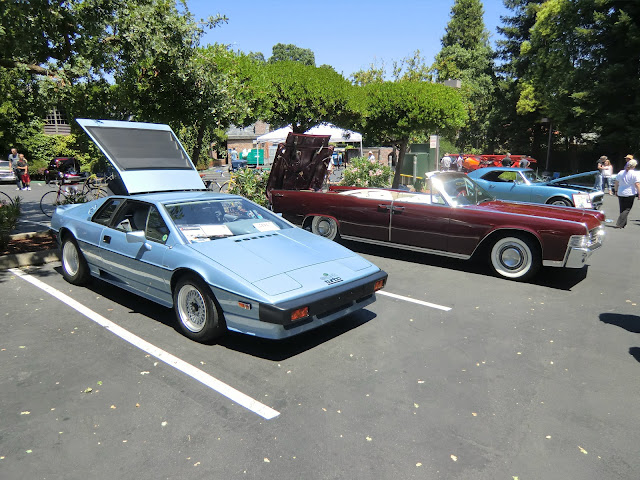 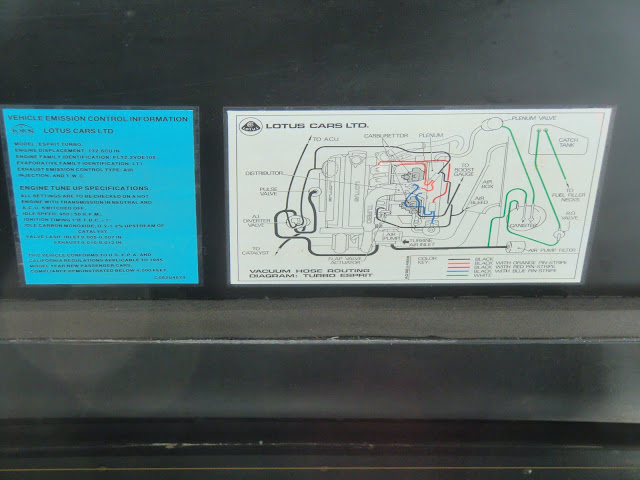 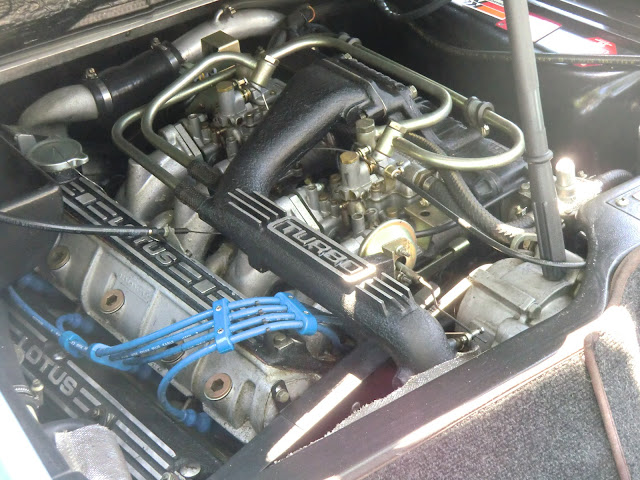 In a world of a-million-and-one Lotus Seven kits, it’s great to see an original. 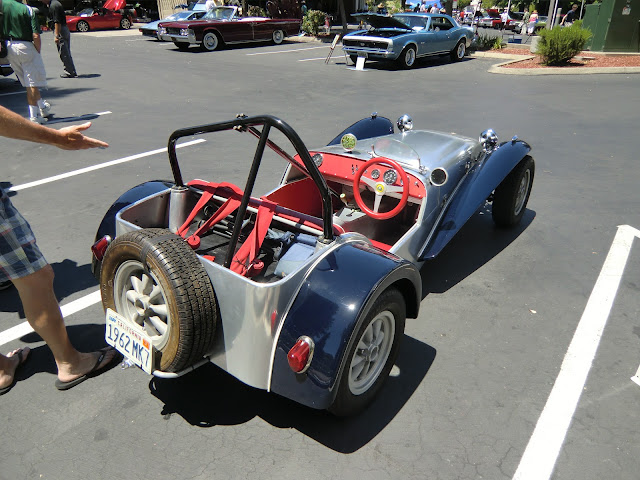 You Two Wheel Tuesday aficionados can probably fill us in on this motorcycle, a Spanish-built OSSA Pioneer Enduro. 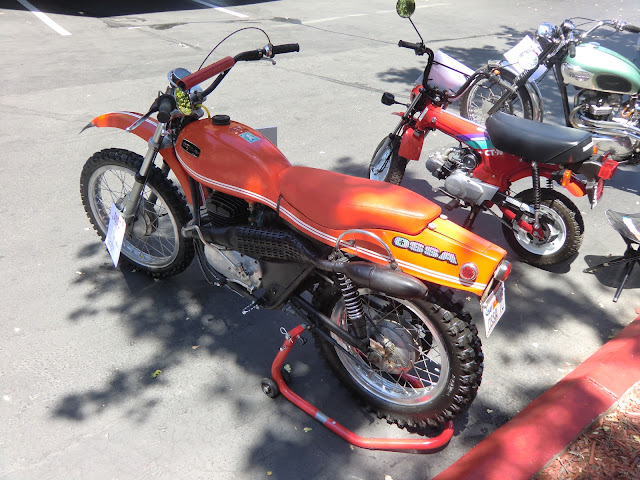