To the general car buying public, buying a minivan signifies that you’re a mom or a dad, and that being a parent is your primary focus in life. It means that the life you may have had a decade ago is gone. No more going out with buddies, no bar hopping or golfing, no fun as you used to experiance it. Now you’ve seen every Pixar movie and your schedule revolves around kids’ soccer and lacrosse games. You carpool to miserable weekend birthday parties and you secretly enjoy the two hours you spend seating around doing nothing.

Not all people who have a few rugrats have given up on the lives, however. This is why SUVs are so popular. The people who should really be buying minivans buy SUVs. This is mostly done in order to at least partially mentally remain who they think they once were, or who they would ideally want to be. Those people want what minivans offer without having to be seen driving a minivan. 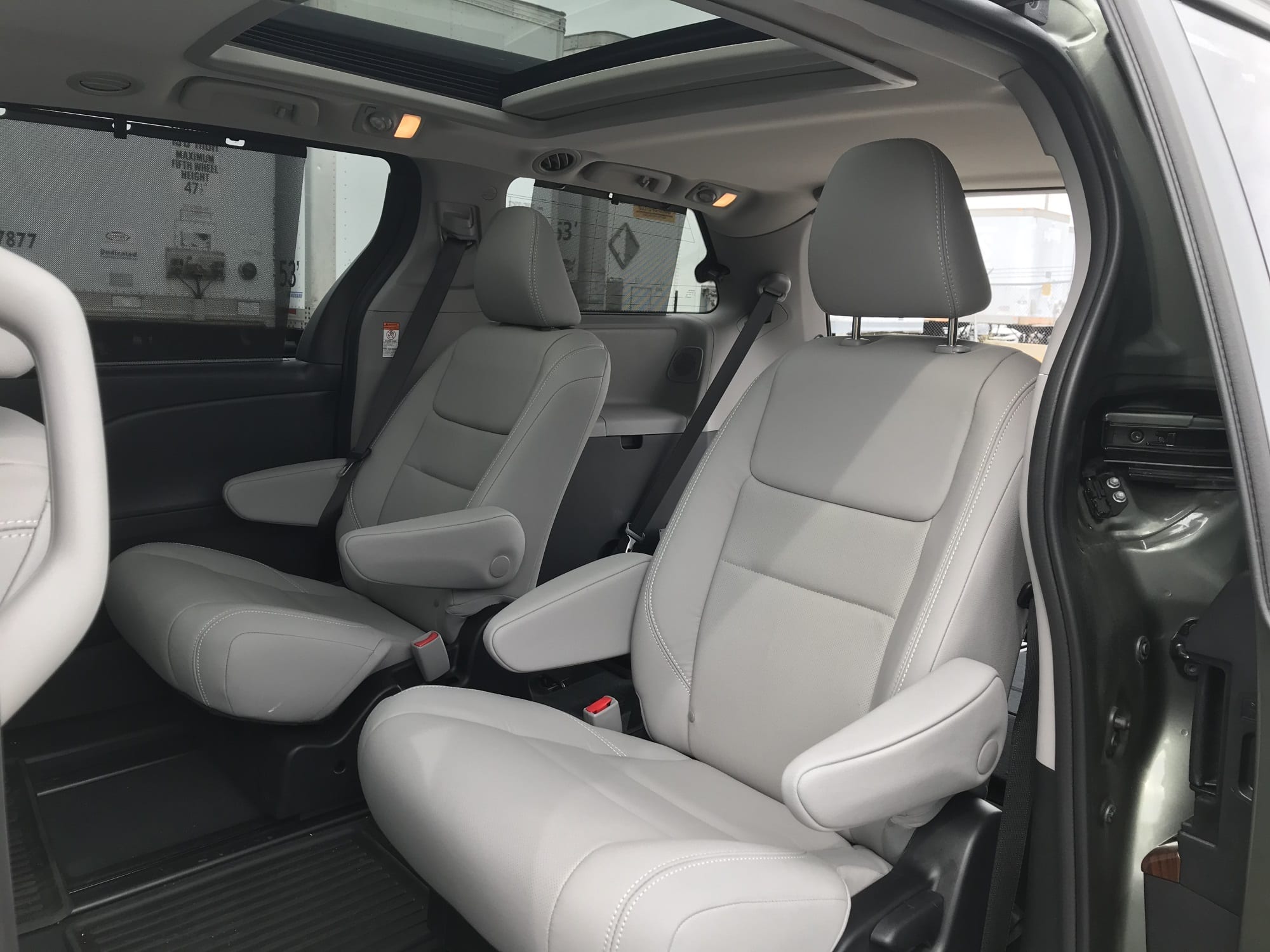 Minivans are great, possibly the best vehicles one can have. They have interiors that are more spacious than SUVs, seats that are more comfortable, and a ride that is smoother. When called upon, the interiors transform into an empty cube, ready to transport a washing machine or two without flinching. With a lower ride height and sliding doors, they are much easier to get into and out of.
And those sliding doors are great. The wind will never rip them out of your hand, the door will never bang into another car, their openings are bigger, and can be remotely opened and closed. Sliding doors make so much sense that I now wonder why more cars don’t have them.

Buying a minivan means you won’t pretend that’s there a chance, a hope, of you going off the grid for a month, exploring parts unknown, like you would in your mighty SUV. It means that #trackdaybro will only remain a hashtag that you share on social media. But nothing beats a minivan for a family road trip. 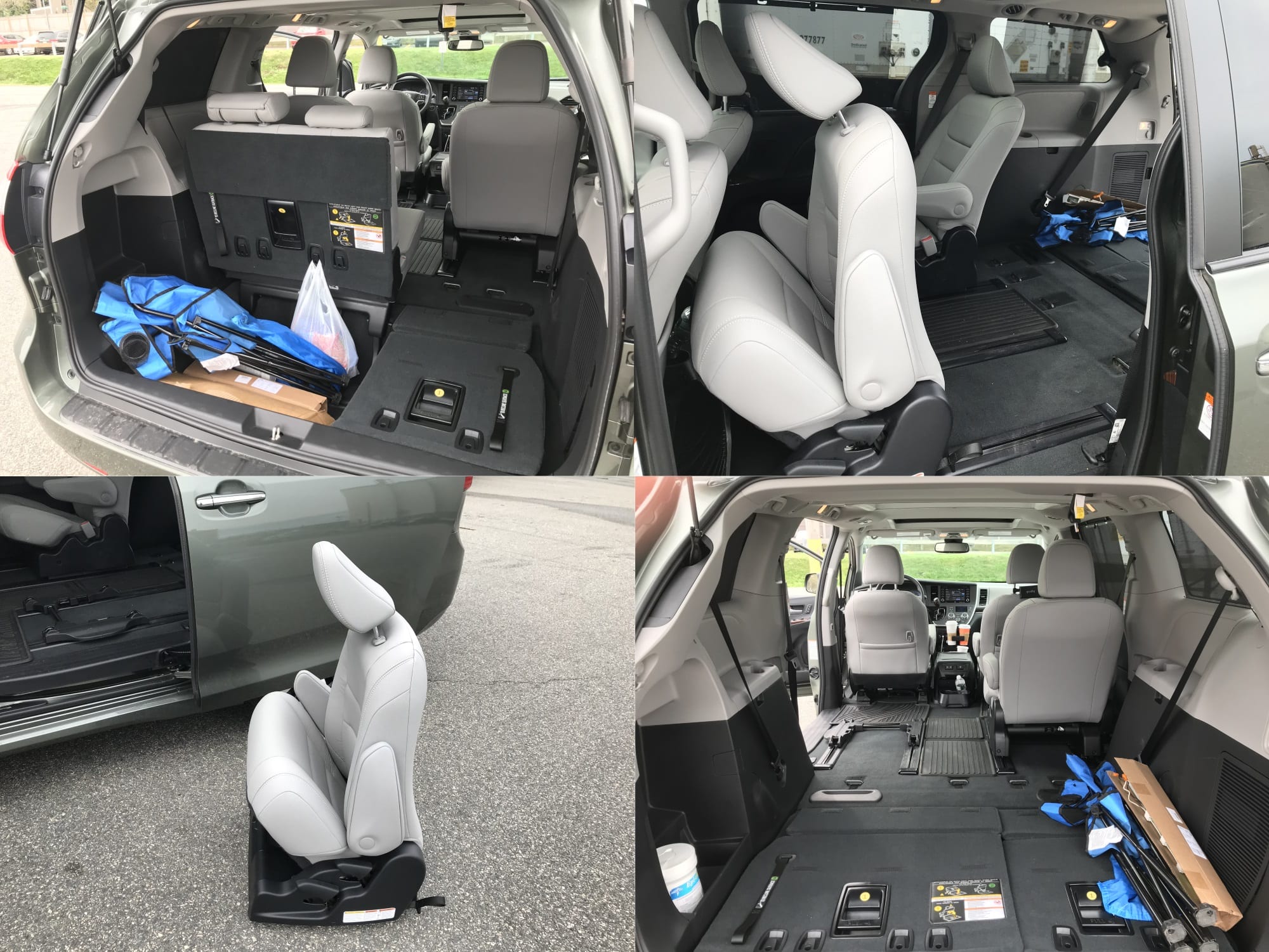 The minivan market consists of three major players and Kia. Those minivans are very similar but the minor differences can sway buyers from one to the other really quickly. For instance, the Chrysler Pacifica is available as a fuel-efficient plug-in hybrid. The Honda Odyssey has the nicest interior and the most style. The Kia Sedona exists.

Pictured here is the Toyota Sienna. Sienna’s biggest advantage is the availability of all-wheel-drive. All wheel traction is another thing that sends people to the SUV store. The Sienna takes that excuse away. Having driven front-wheel-drive minivans and the AWD Sienna in New England winters, the choice would be very easy for me if I was shopping a minivan. But I’m not because I already have an SUV. I have a burly SUV because I have insecurity issues which I’m at least willing to admit. Don’t do as I do, do as I say. 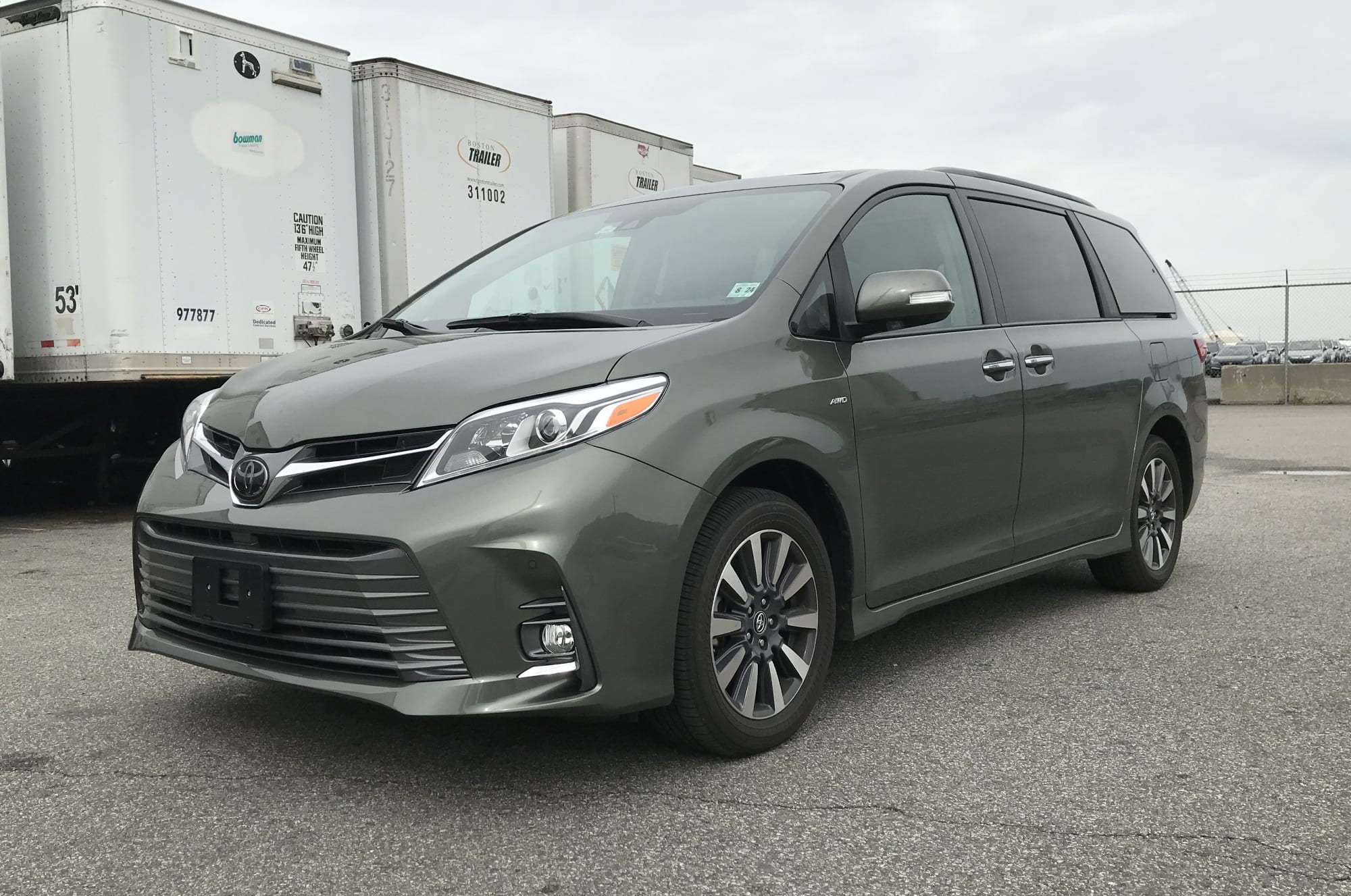 The Sienna in its current generation has been around since 2010. Much like the 4Runner, its age shows. Despite that, it finds about 100,000 American buyers annually. People don’t buy it for style or opulence, they buy it for functionality. Available in ten trims, two drivelines, and with Auto Access Seat, which helps people with disabilities, there is a model for every person and every budget. The highest of trims has panoramic sunroofs, great audio system, heated steering wheels and seats, rear entertainment system, and La-Z-Boy-like recliners in the middle row – it’s like the best of Range Rovers but with more room and for a quarter of the price.

Those rushing out to test drive the latest three-row cross-overs owe to themselves to give the minivan a consideration. The minivan takes everything that the family SUV is and makes it better. I have yet to meet anyone who has purchased a minivan and did not end up loving it. 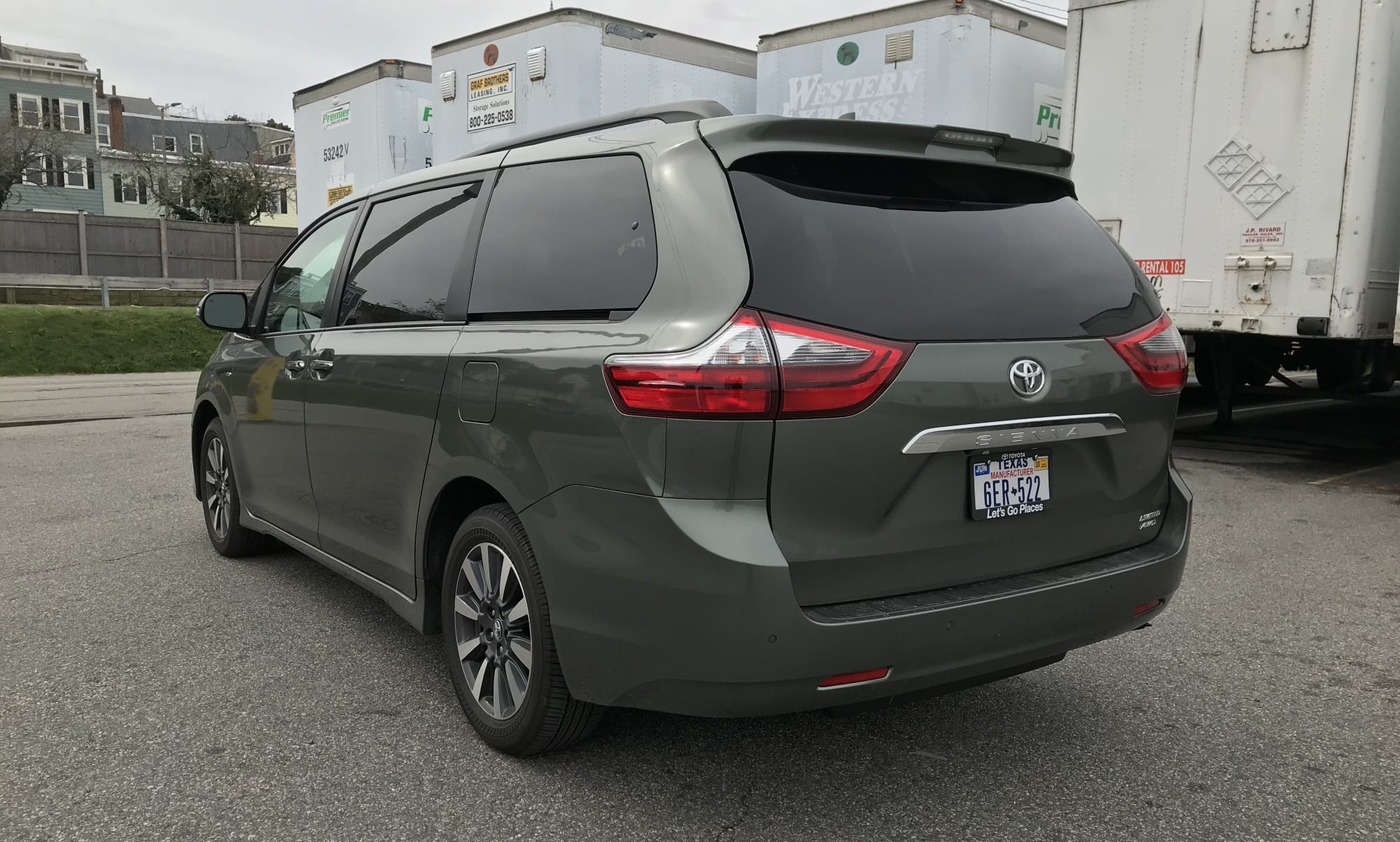 Disclaimer: Toyota provided to the vehicle for the purpose of this story. Images copyright 2019 Hooniverse/Kamil Kaluski