The original premise for this site was that co-founder Tim Odell and I wanted to share some cool cars we would find online. Links would fly back and forth over our instant message conversations. It would be anything and everything, and we eventually decided to document and share what we found. And a number of you latched on to that and now here we our nearly ten years later.

So for today, I wanted to share some random wagons I’ve found on Craigslist. Let’s get to the longroofs, shall we? 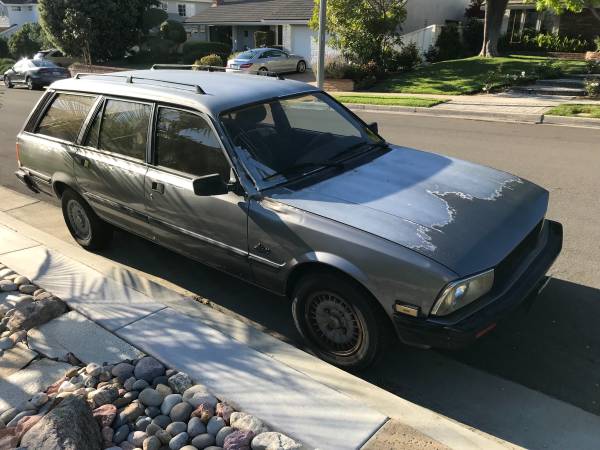 The description on this one leaves a bit to be desired. It simply reads “Very strong”. With an asking price of just $1,000, it could be worth a gamble if you’re on the hunt for something unique and French. Yes, a 505 Break 4×4 would be so much cooler, but you’re not going to find one of those over here. Maybe you could turn this into something similar. After all, the safari trend is still running strong at the moment.

Check it out here. 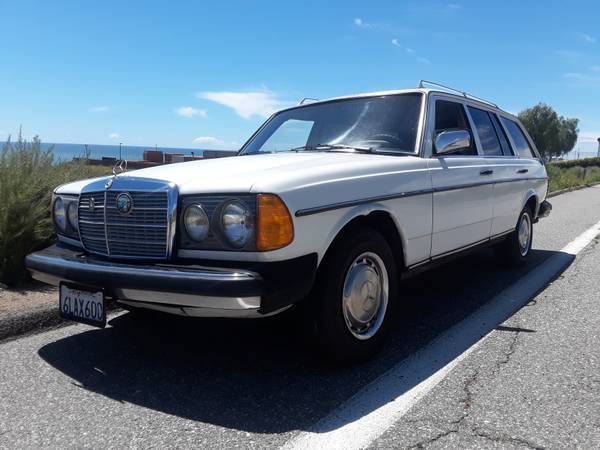 An S123 commands a surprising amount of cash these days. This one, however, does not. The asking price is $2,500, which is quite low for a 300TD. That could be because there’s a noise coming from the rear end with each gear change. Strange noises in old Benzes is scary, but it could also be something relatively simple to fix.

The seller goes on to say that this one fires up on the first turn of the key. It runs strong minus the aforementioned noise, and the brakes are in good shape. Clean up that rear end thunk, some of the interior bits, and you could flip this on BAT for a tidy profit.

Check it out here. 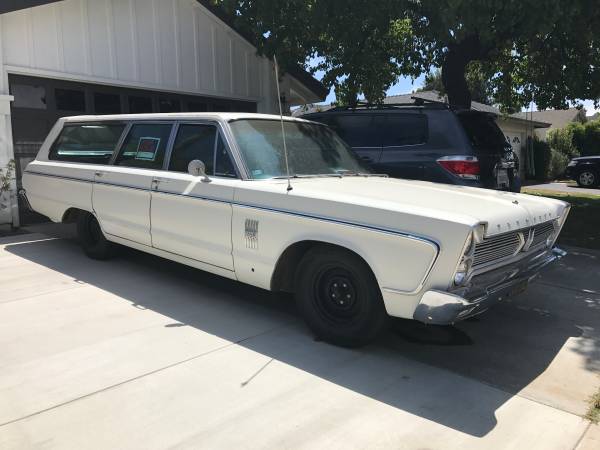 Muscle wagons make me weak in the knees. Make it a Mopar, and I’m even happier. Sadly, this one is currently not running. The seller doesn’t offer up a reason as to why, but it sounds like it’s just been sitting around. Under the hood is the original 318 V8, and the body is straight. The two interior shots could reveal a bit more detail, but it looks pretty clean in there.

Any old Mopar nets an oddly high asking price, but $5,500 for a non-running car isn’t ideal here. A poke under the hood might reveal some quick-to-fix symptoms though. It’s worth checking out.

You can find it here. 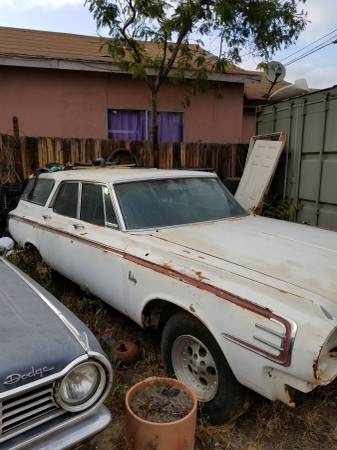 Now this one is an odd duck. The seller is asking $1,950 but that doesn’t include the engine. For an extra $2,000 they will include a rebuilt 318. If sold together, however, they can work on a total price that might sound a bit better. The 727 gearbox is there, as is all of the glass and interior. It could be worth investigating if you’re on the hunt for something that will have people scratching their heads as to what they’re seeing.

And then have fun explaining why it’s called a 440 but doesn’t have a 440 under the hood. 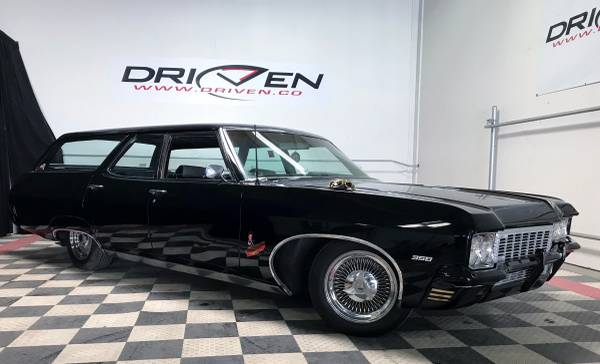 Time to spend a bit more dough. This is a 1969 Chevy Impala wagon with a fair bit of work done to it. Up front, the nose, fenders, bumper, and grille are all borrowed from a 1970 Impala. There’s no woodgrain here and far less chrome than you’d normally find.

The interior looks excellent. Metallic black on the outside is a great color choice for an old muscle wagon. And having room for nine inside is just a great longroof bonus. Under the hood sits a 350 with a fresh Holley carb atop an Edelbrock manifold. The seller says the car also has a new starter, fresh tune up, and side-dumping dual exhaust. Power steering is a nice to have as well.

It’s not cheap, with an asking price of $15,900. But it appears to be turn key and ready to rock down the road. With you, and eight of your friends along for the party.

You can find it here.