Every two weeks, Lamest Classics looks at the unremarkable cars that now meet the 25-year rule for classic-car tags in most U.S. states.

My brain is so stuck on COVID-19 that I’m having a tough time focusing on this week’s luxury Nissan alphabet soup, the Infiniti i30t. Wait. J30t. That’s it. 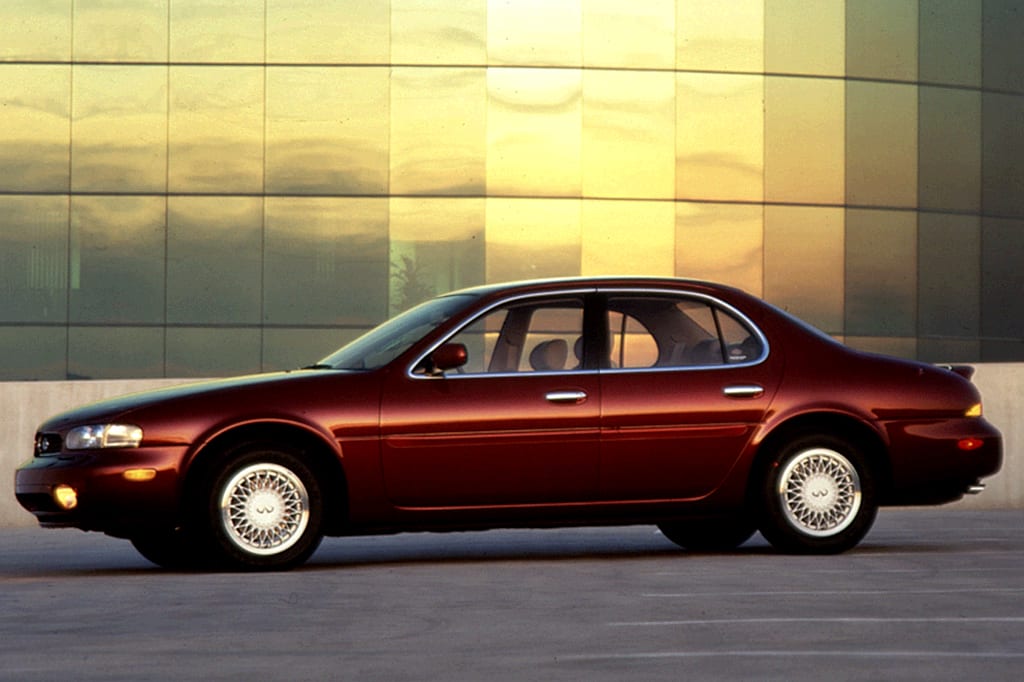 Luxury cars, in general, were a mystery to me for a while. It was a long time before I learned the meaning behind BMW’s alphanumeric car naming, but eventually, I figured out that it came in a series that designated the basic type of car. Nevermind that the numbers after the first don’t correspond to engine displacement anymore; suffice it to say if the last two are bigger, that means it’s faster. There might be some letter tacked on to the end for some special reason, but that’s not usually a big deal. 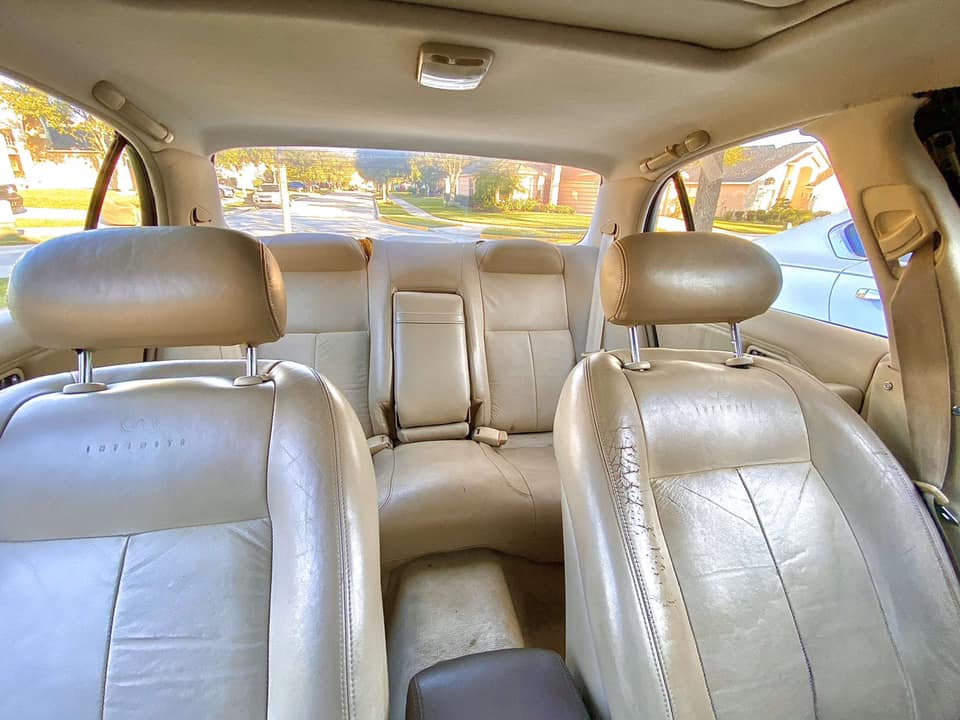 On the first number, though, BMWs are basically like an apartment building: a bigger first number means a bigger car. Mercedes does the same thing except for basement apartments, leading with letters instead of numbers, followed by numbers for how fast. Oh, and BMW borrowed that idea for their convertibles (Z) and SUVs (X). So much for consistency.

Acura, Cadillac, and Lincoln all started with proper names, and at some point switched to all letters (especially X), all with some rationale I still haven’t entirely figured out. Lincoln reversed course to plane and boat names before I could be bothered to understand its alphabet, and for that I am grateful. 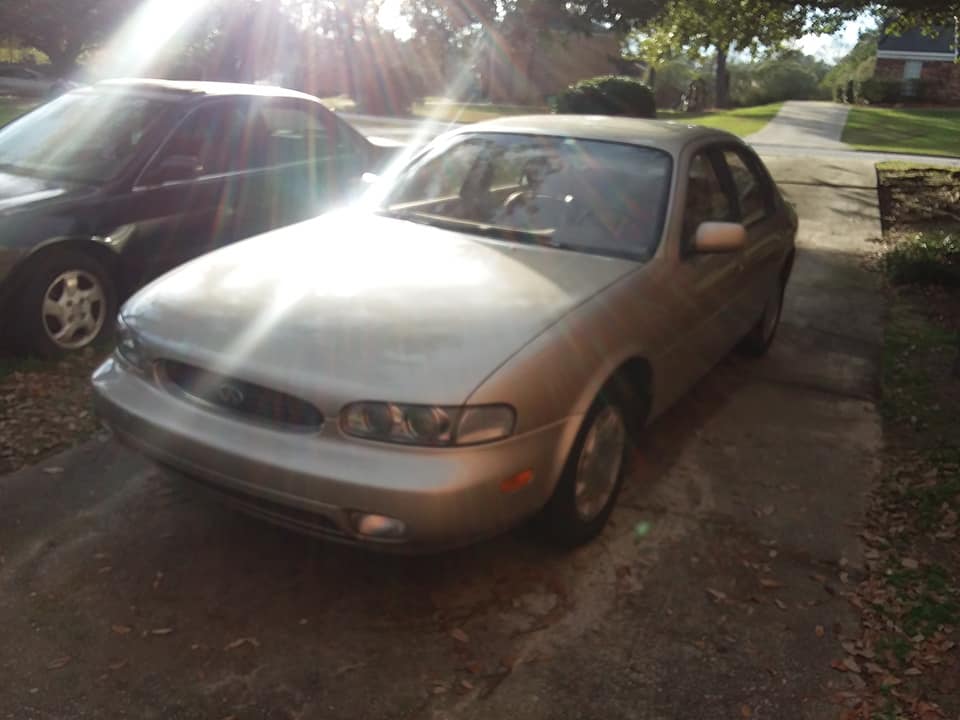 Don’t ask me about the progression of Volvo or Saab, and for simplicity’s sake, I’m not even going to touch any of these companies’ various sporting divisions. I don’t want to steal the thunder of some postgrad wanting to base his marketing thesis on BMW’s use of the letter M.

Enthusiast magazines have to jump through some tiny, flaming hoops to refer to specific generations of these cars without creating a sentence that looks like a serial number. It’s a bigger disaster for the written word than the Merkur XR4Ti. 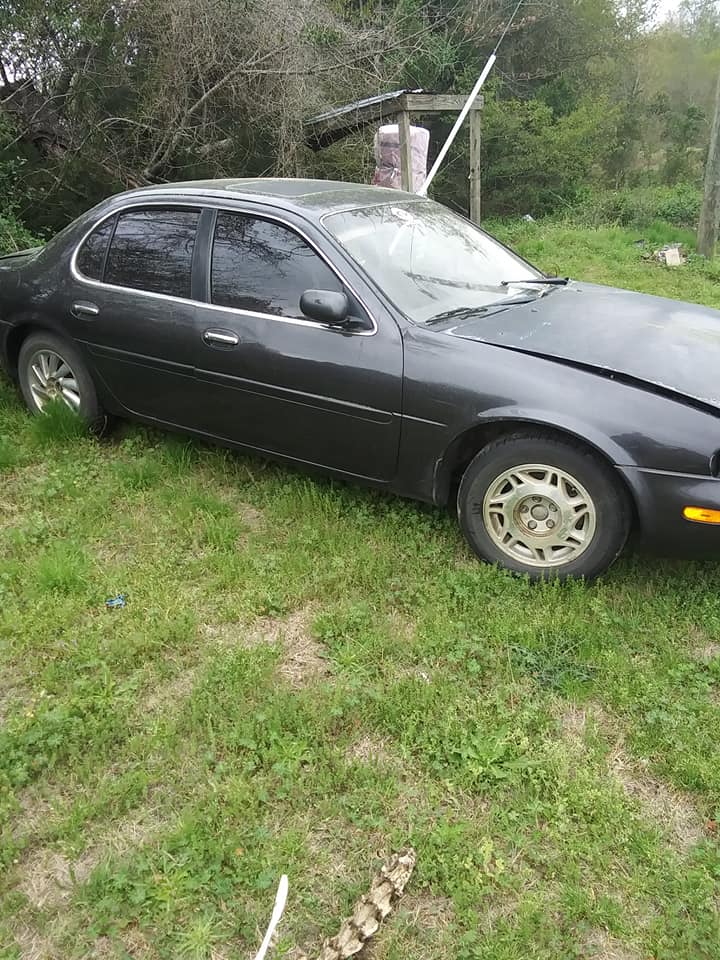 Nissan’s luxury brand never established the same cachet as its other Japanese counterparts. I was trying to think of which Infiniti I wanted to highlight for this series and I couldn’t think of literally any of them definitively.

I had a vague sense that some started with Q and there were some Ms that I thought were Sentra-based, but it turns out that those were actually called the G20 and that they’re completely unrelated to the G35 that followed and some other M cars came later that were actually a replacement for the J series and there were also SUVs with the letter X in them but it was always the second letter and the first letter could be one of four other things except one of them had a first letter that was the same as a sedan and oh god did they still use a lowercase letter at the end sometimes? 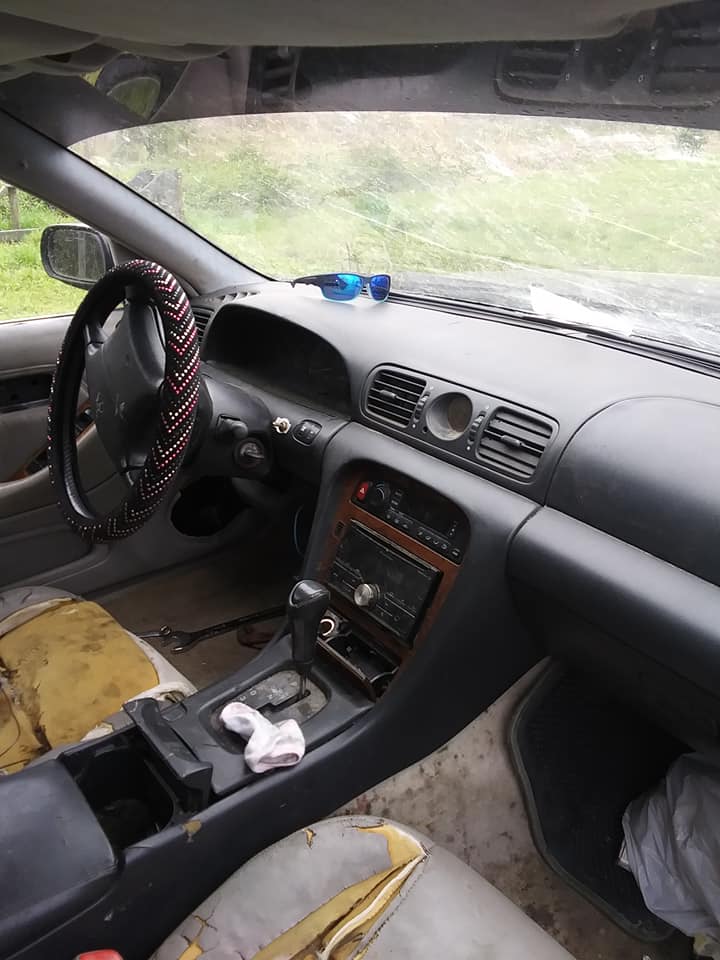 I think I need a refresher on Big O Notation to determine how many possible combinations of letters and numbers there have been in Infiniti’s history.

No wonder they simplified all their cars to Q[number] and the SUVs to QX[number]. It was just impossible to keep it all straight.

My point is… what’s my point again?

If you could find a J30t instead of the standard J30, you’d find slick features like four-wheel steering – a trendy piece of tech at the time. That’s on top of the standard VG30DE engine, which was shared with the base 300ZX sports car, and a standard 4-speed automatic transmission. 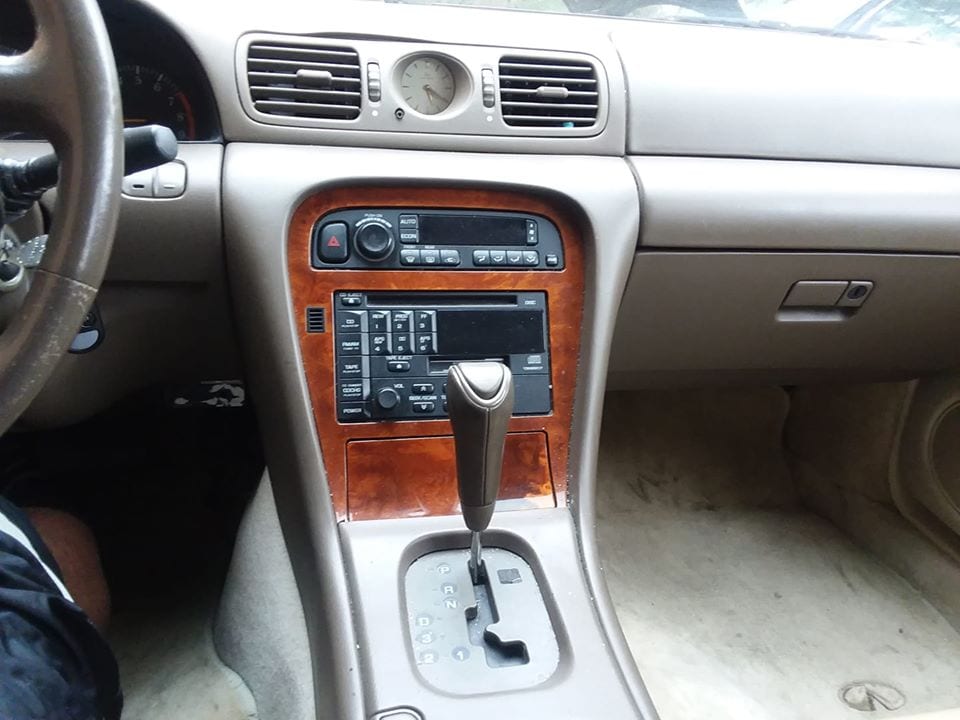 The J30 also has Infiniti’s trademark analog clock in the center of the dash, which was a classy rebuttal to the digital-dash excess of the ’80s. The multiplexed 7-segment displays of in-dash digital clocks had become the economy-car standard, after all, and you’re a person with discerning taste. The kind of person who owns a wind-up mechanical watch and refers to it as a timepiece, or even a chronometer.

You wouldn’t dare wear something so crass as a quartz wristwatch, and especially not one with a digital display. It doesn’t matter if the cheapest quartz watch is more accurate than any COSC standard or Rolex standard mechanical watches; you have exclusivity. You have cachet.

Your car’s clock might still be electric, but at least it’s got an analog dial, and that’s a big step above the plebeian Civic. 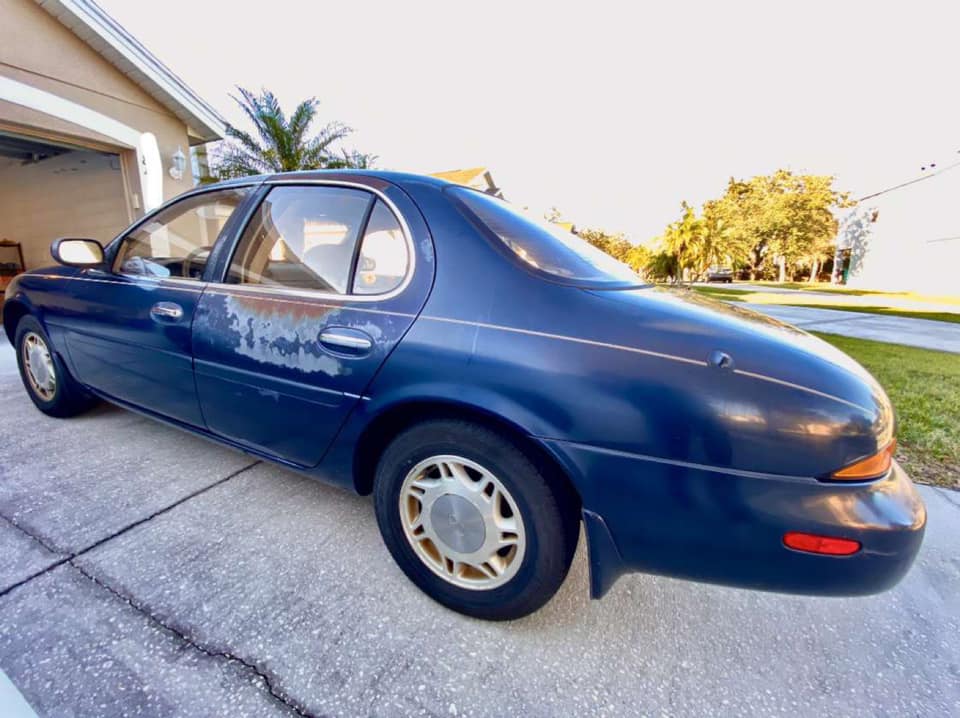 It’s probably possible to pull the twin-turbo version of that engine from the 300ZX along with a manual transmission and overcome all the packaging challenges to swap into this sedan. It could make a sweet sleeper. You might even call it a Q-ship, but except that Infiniti chose to badge its first car, the top-tier Q45, with that letter for that exact reason. So, sorry, Q’s taken. 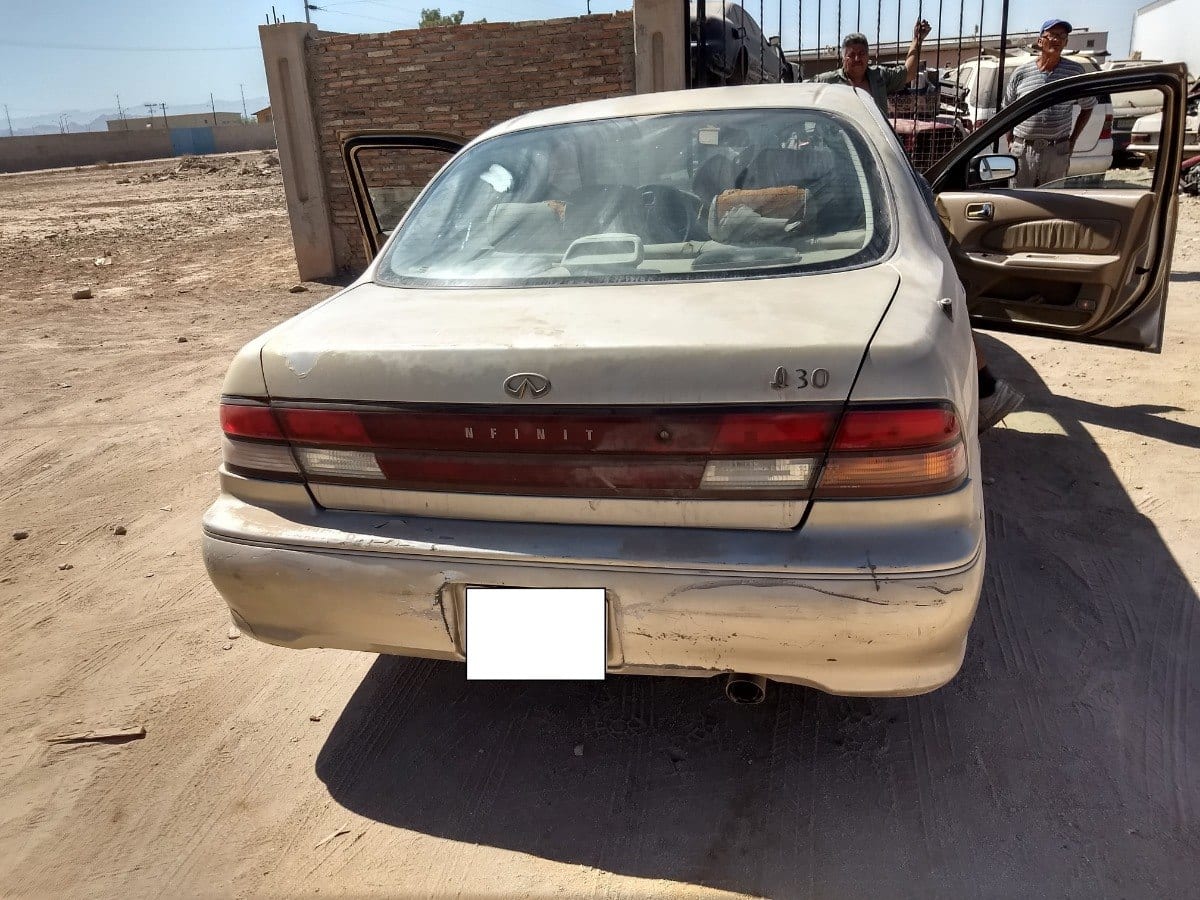 Oh. By the way. The successor to the J30 was the I30 (pictured above). For their next car, they went backward in the alphabet. They even used a cursive I, which is practically an L already. Just do the L. 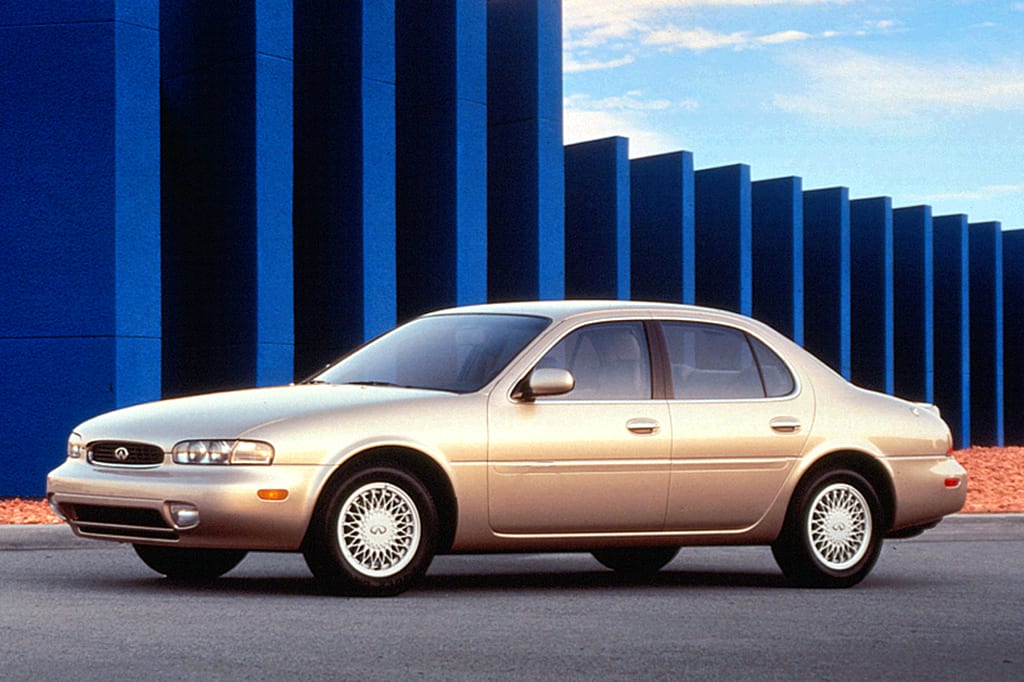 I give up. Go buy a stupid 1995 Infiniti. I don’t care which one, or what letters are on it. Nobody else does either.