Today marked the beginning of the LA Auto Show (LAAS), which means all of the major manufacturers have come to town to show off their wares for the coming year.

To sum it all up: colors are back in style! 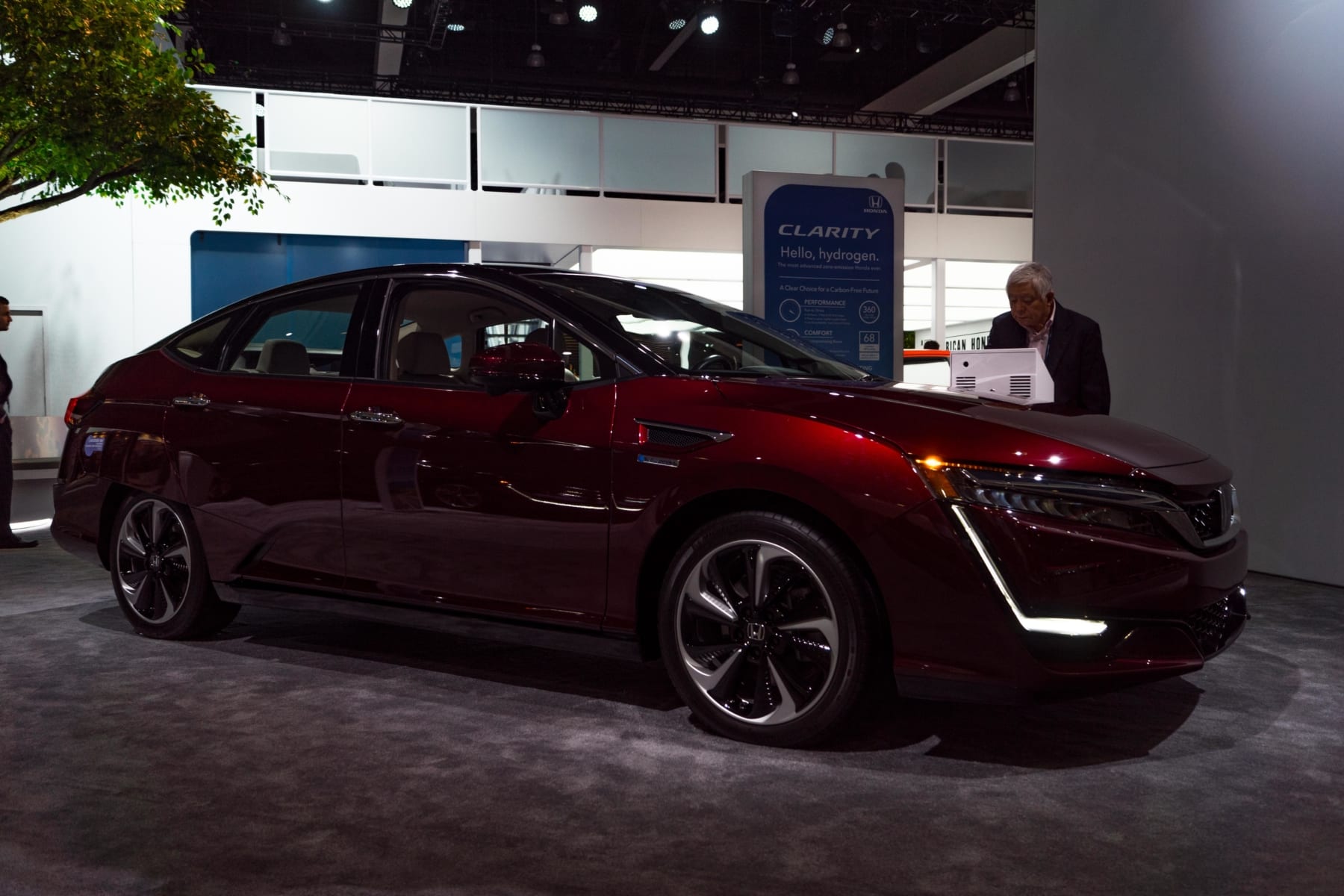 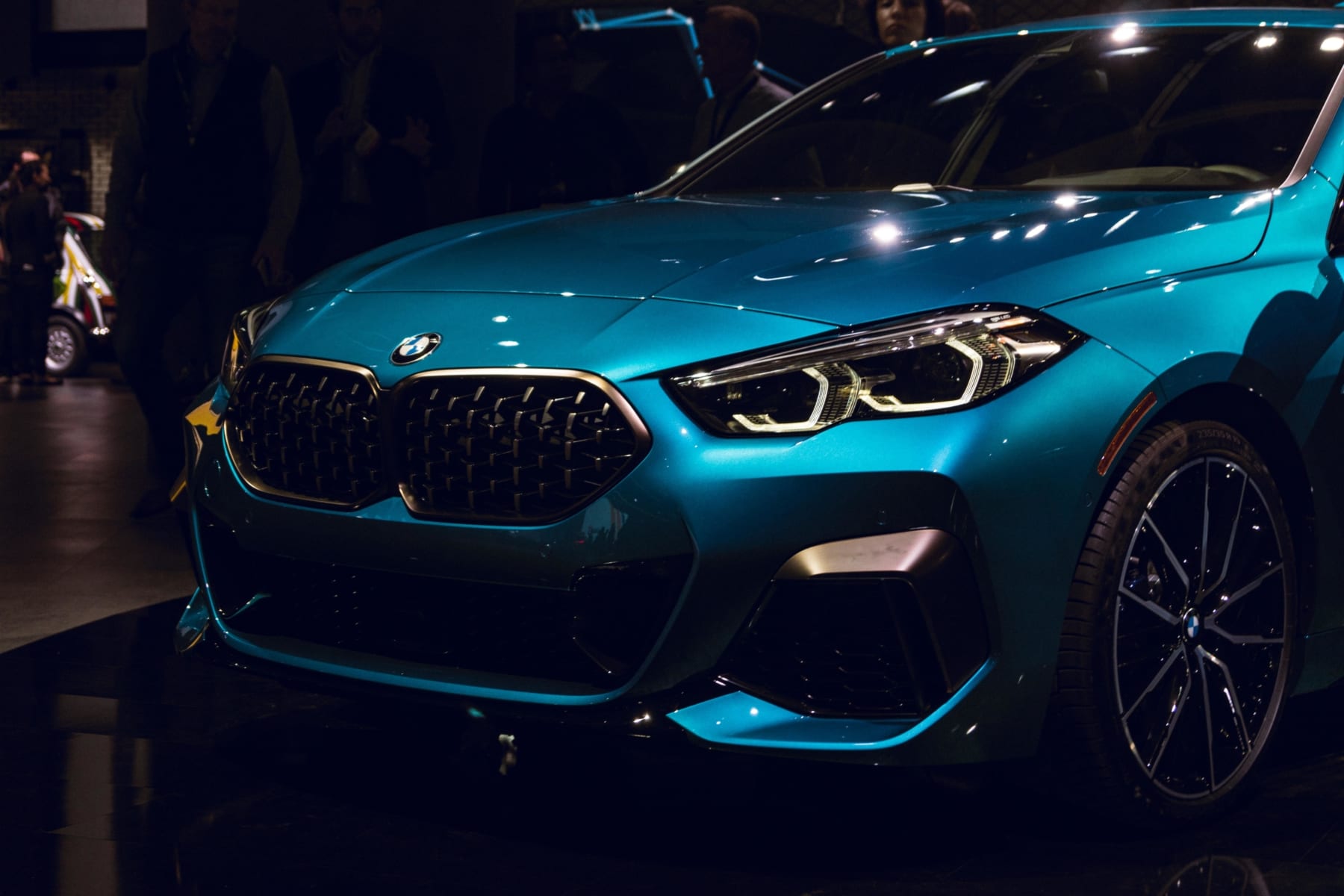 After a glimpse walking through the halls one thing becomes immediately clear, manufacturers are absolutely vibrant. Many automakers are moving up market with even wider variations in trim packages spanning from fleet-ready cheap-o designs to quilted faux-leather, flashy metallic paints and soft touch materials. 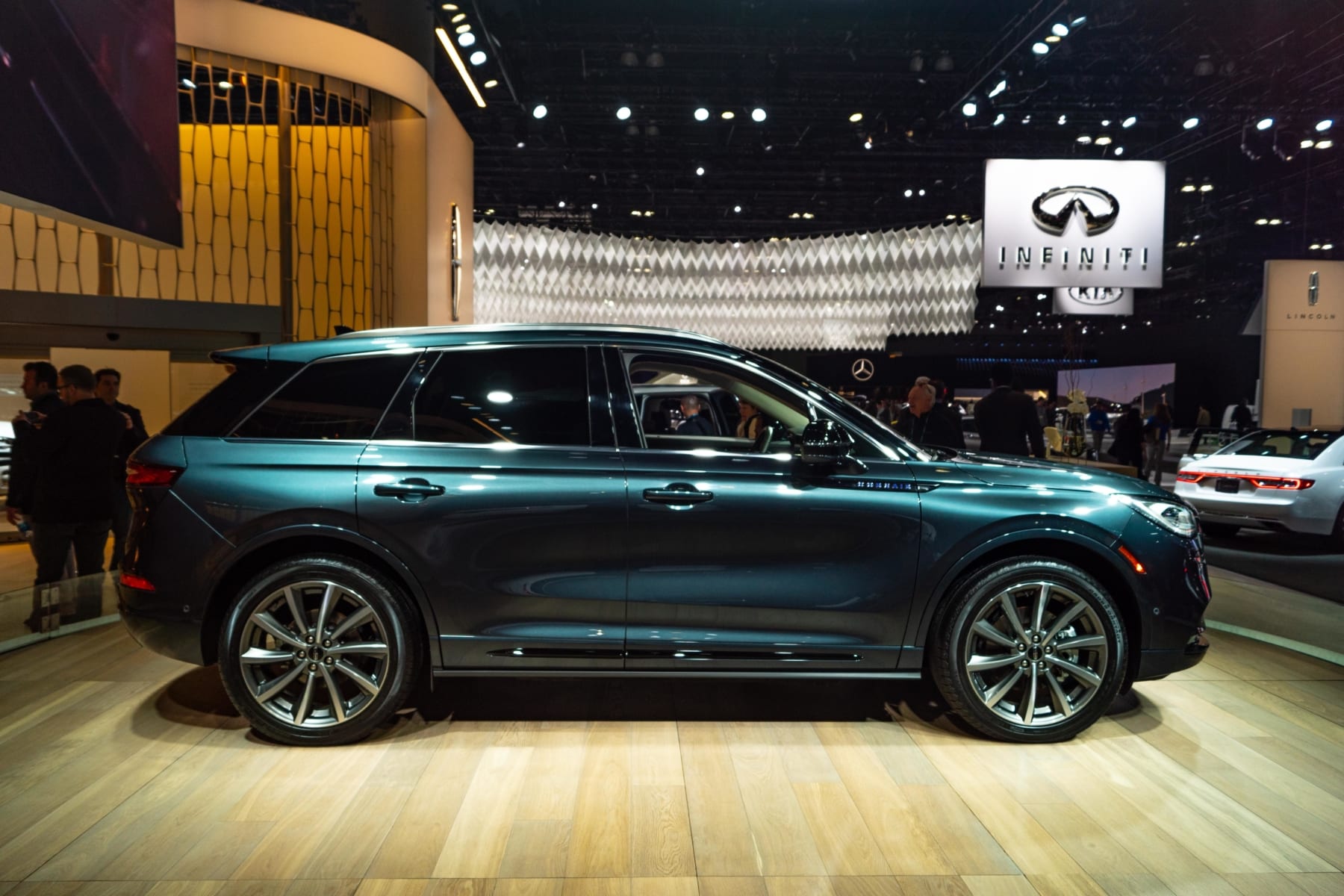 The notable of the bunch include a strong push from Nissan and an even more S-Class esque move for RAM trucks. RAM has optioned out their top-of-the-line trucks with that amazing new touch-screen interface paired up with a fantastic Harman-Kardon sound system. The speaker covers are riding the classy coattails of other luxury brands with the brushed finish and laser or waterjet cut holes. 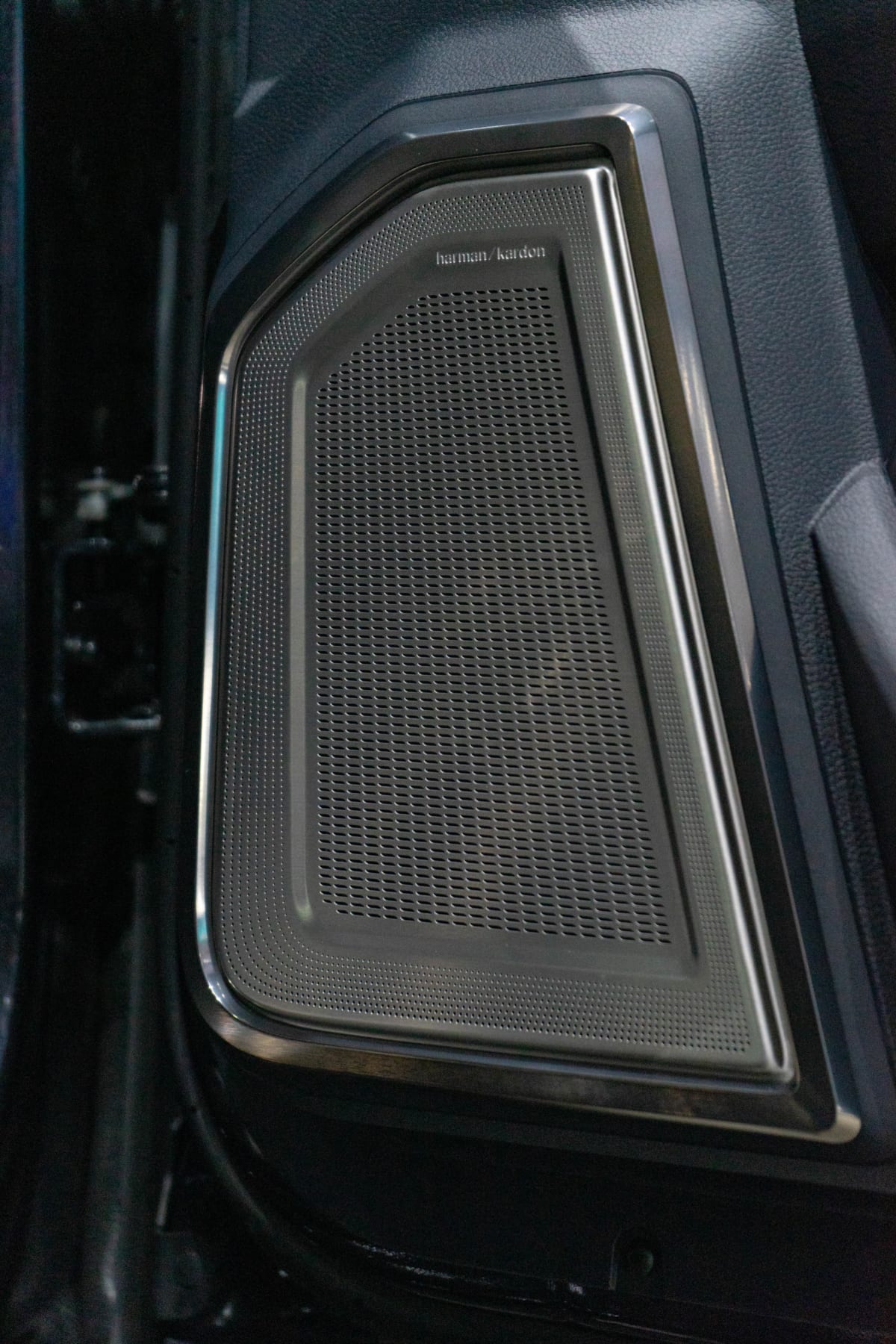 Ford did not wholly follow this trend with some models. The company mostly stuck to a bland graphite grey metallic for their crossovers and SUVs. Their Mustangs, and other cars, now including the interesting Mach-E, showed off a bit with bright colors we hope to see available on the road. 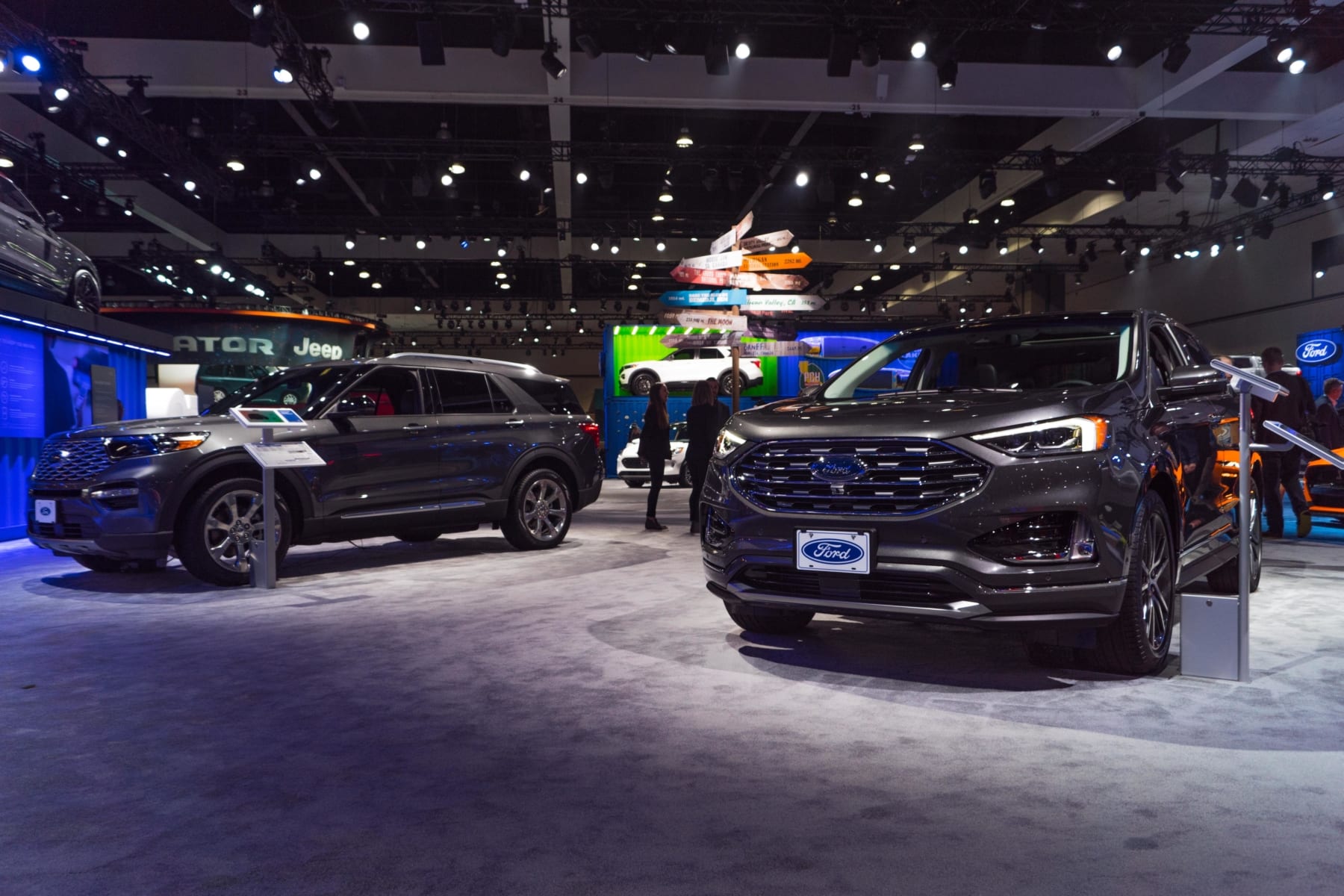 Honda Even made a statement with their flashy bright green paint to show off the crashworthiness of their current generation Civic. 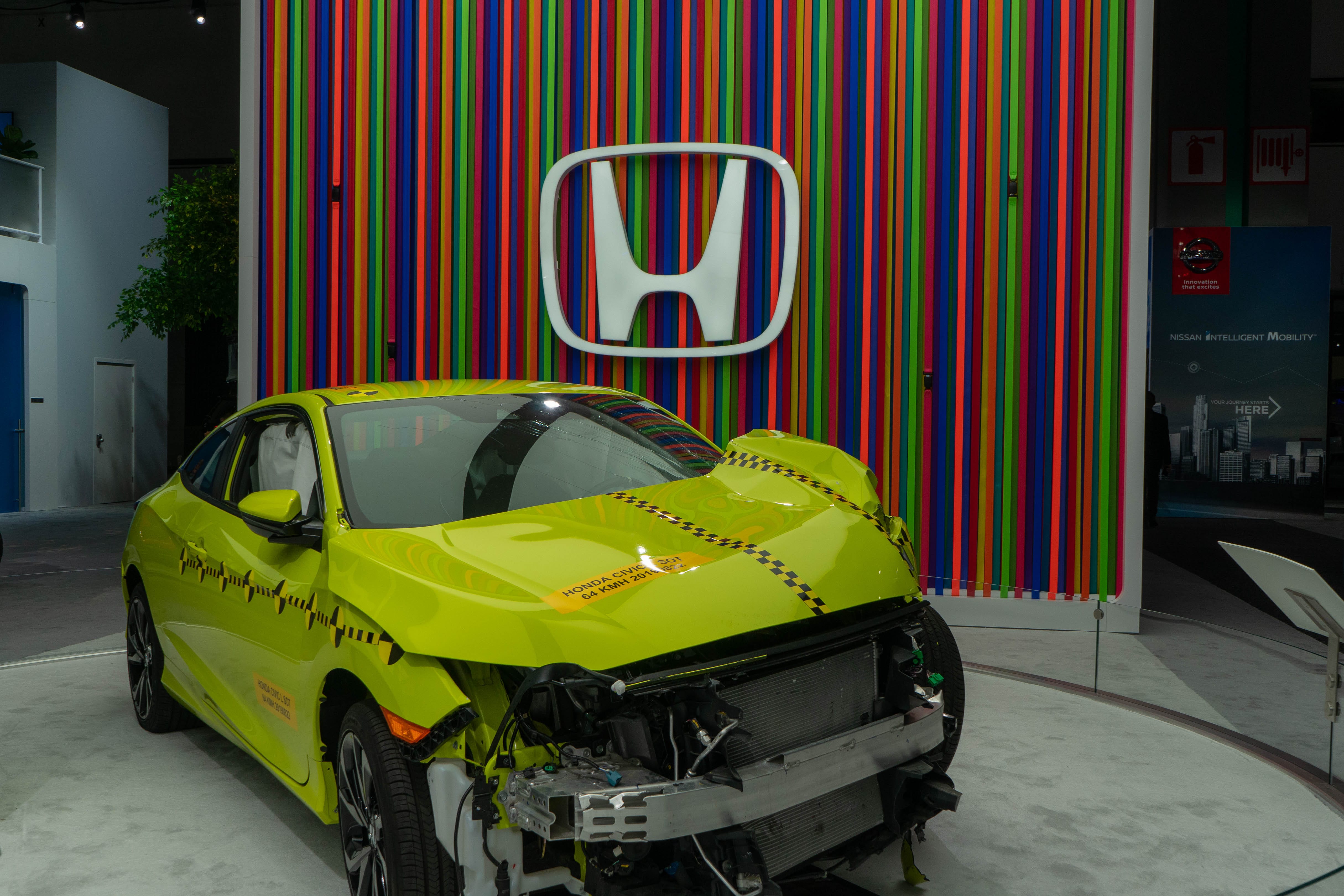 Manufacturers across the spectrum seem to be pushing their aftermarket equipment especially strong over recent years giving inspiration to their customer bases. Overall, the market to #getitinthegoodcolor is looking as promising as ever. 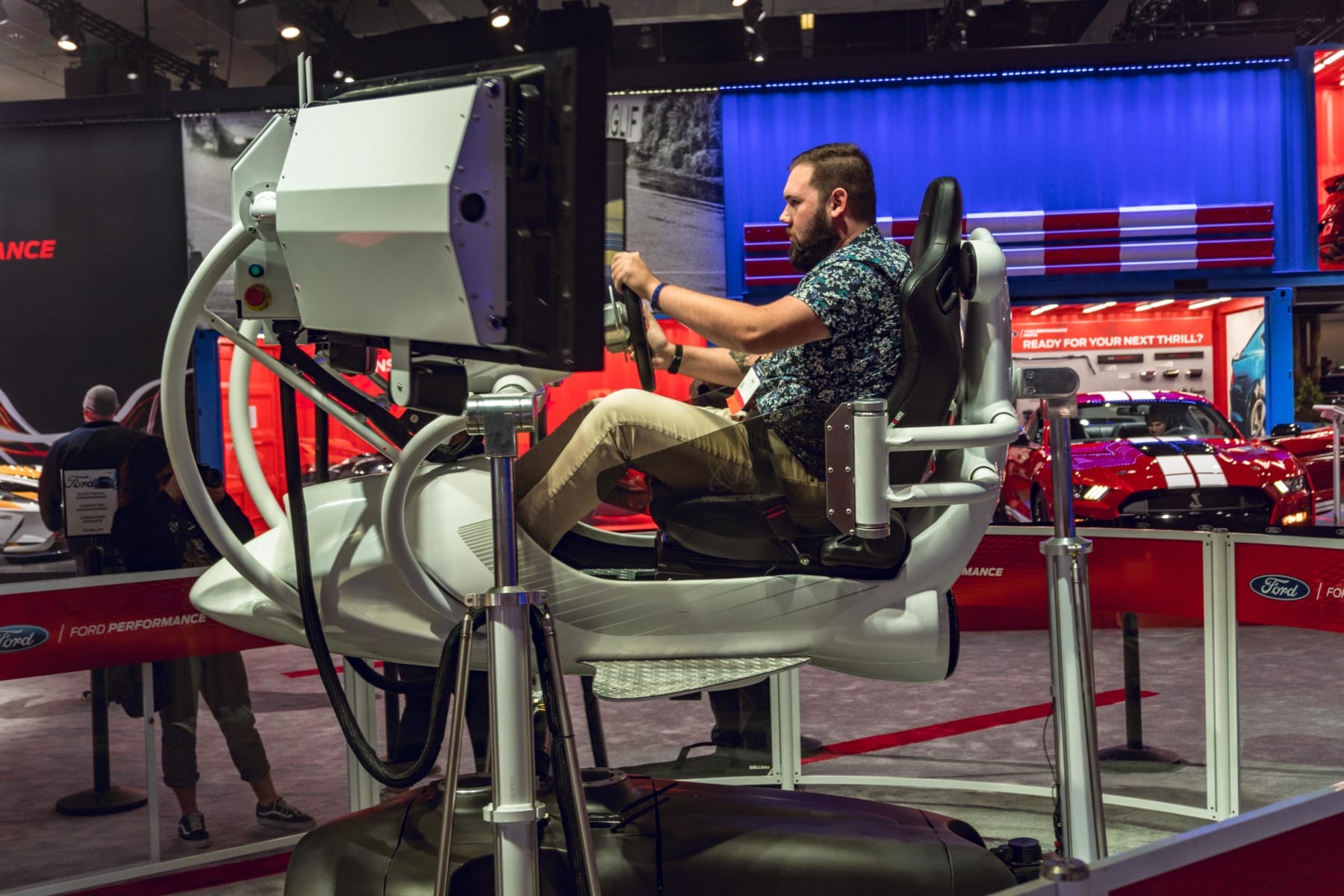 Walking through the halls it is apparent that manufacturers are trying to keep things interesting crossing into the next decade. Many of the cars scattered around the various stands are robed in bright, bold colors, and metallic flake paint is turning up in places you wouldn’t expect. 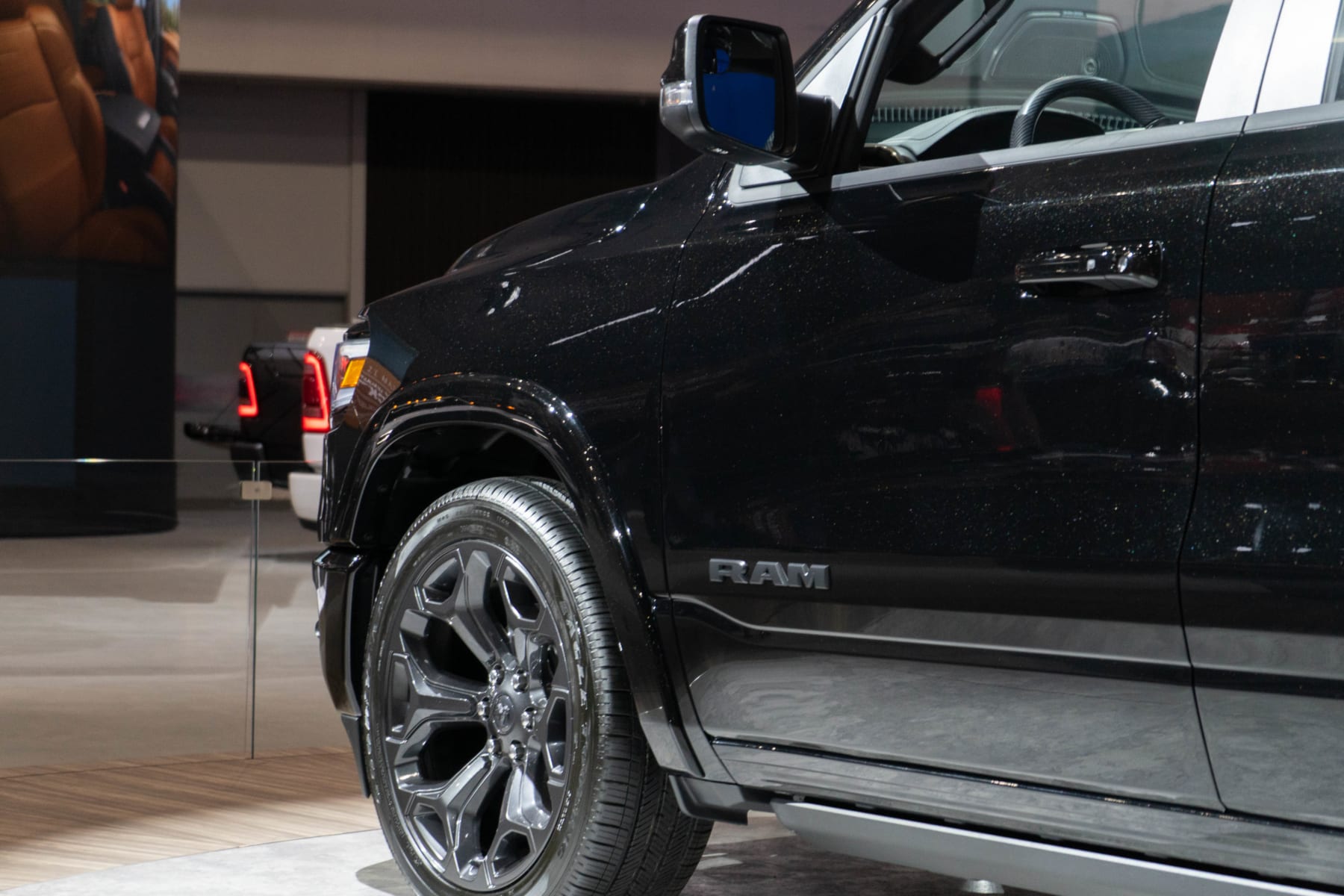 While this isn’t a guarantee that we will be seeing a more exciting color pallette on our roadways in the coming year, that is up to the consumers, it is nice to see an effort being made on behalf of automakers. The flashy colors aren’t the only thing on display to help liven up the cars being offered today. 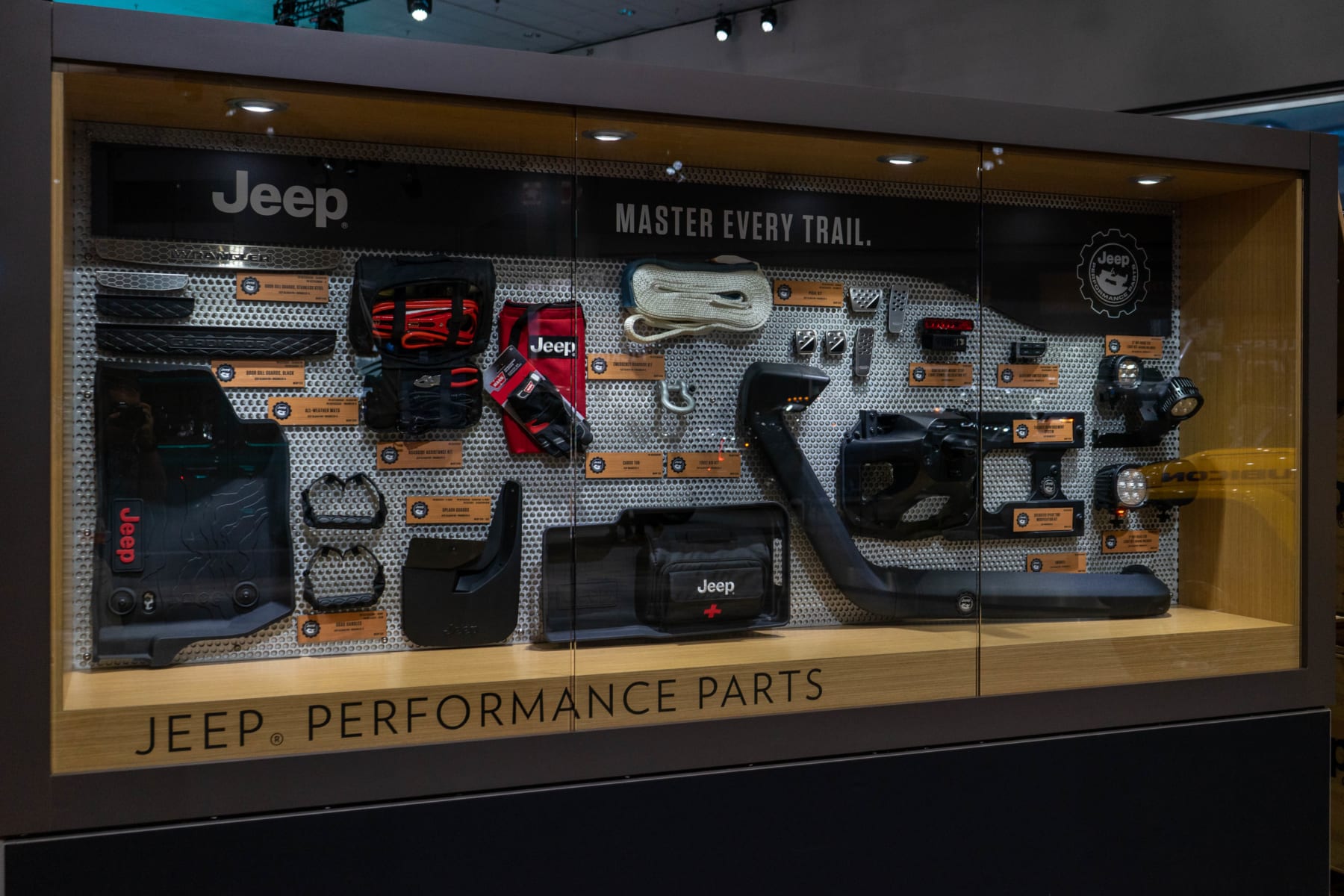 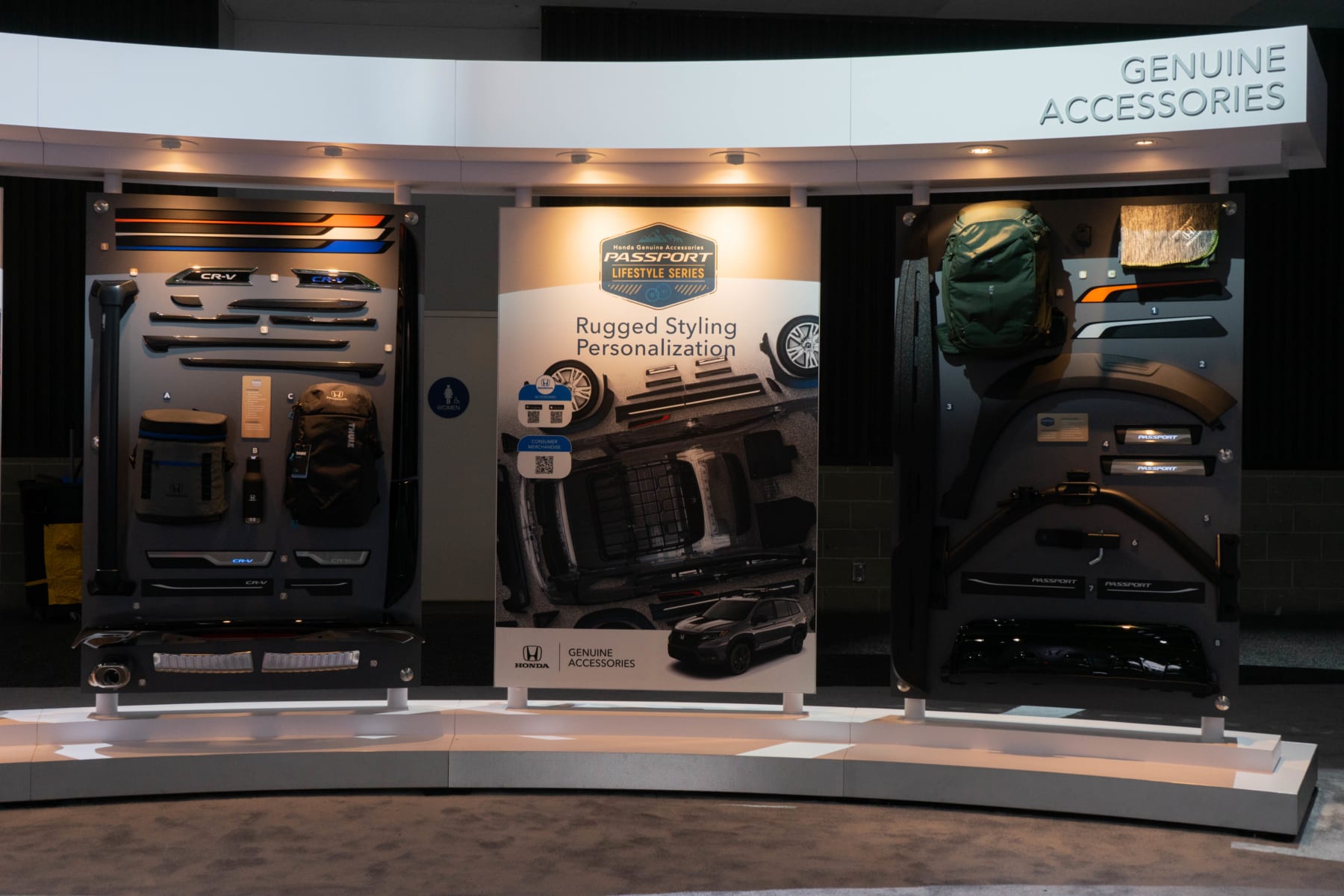 Multiple automakers have brought along a fresh array of optional accessories to customize  your new car and make it a unique experience for you. Honda had a full wall of bits and bobs to make the new Passport more rugged, possibly looking to take a shot at Subaru’s perennial camping heavyweight the Forester. 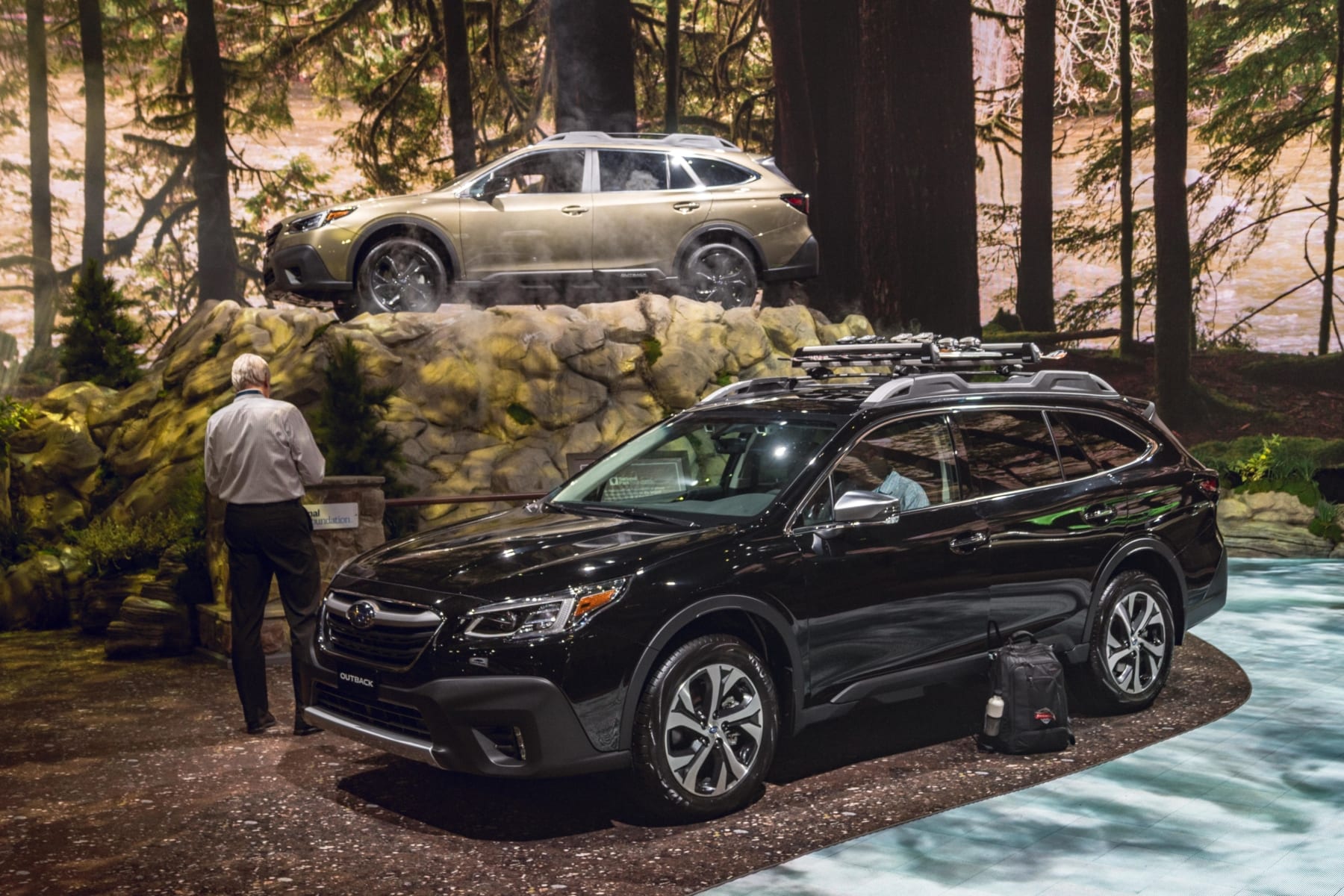 As always, Jeep brought out an array of brightly painted Wranglers, and this year Gladiators, with a host of different upgrades and mods. I spent some time climbing around in the Gladiator Gravity “concept.” The concept sported a full range of modifications offered by Jeep themselves and I have to say I was pretty impressed. 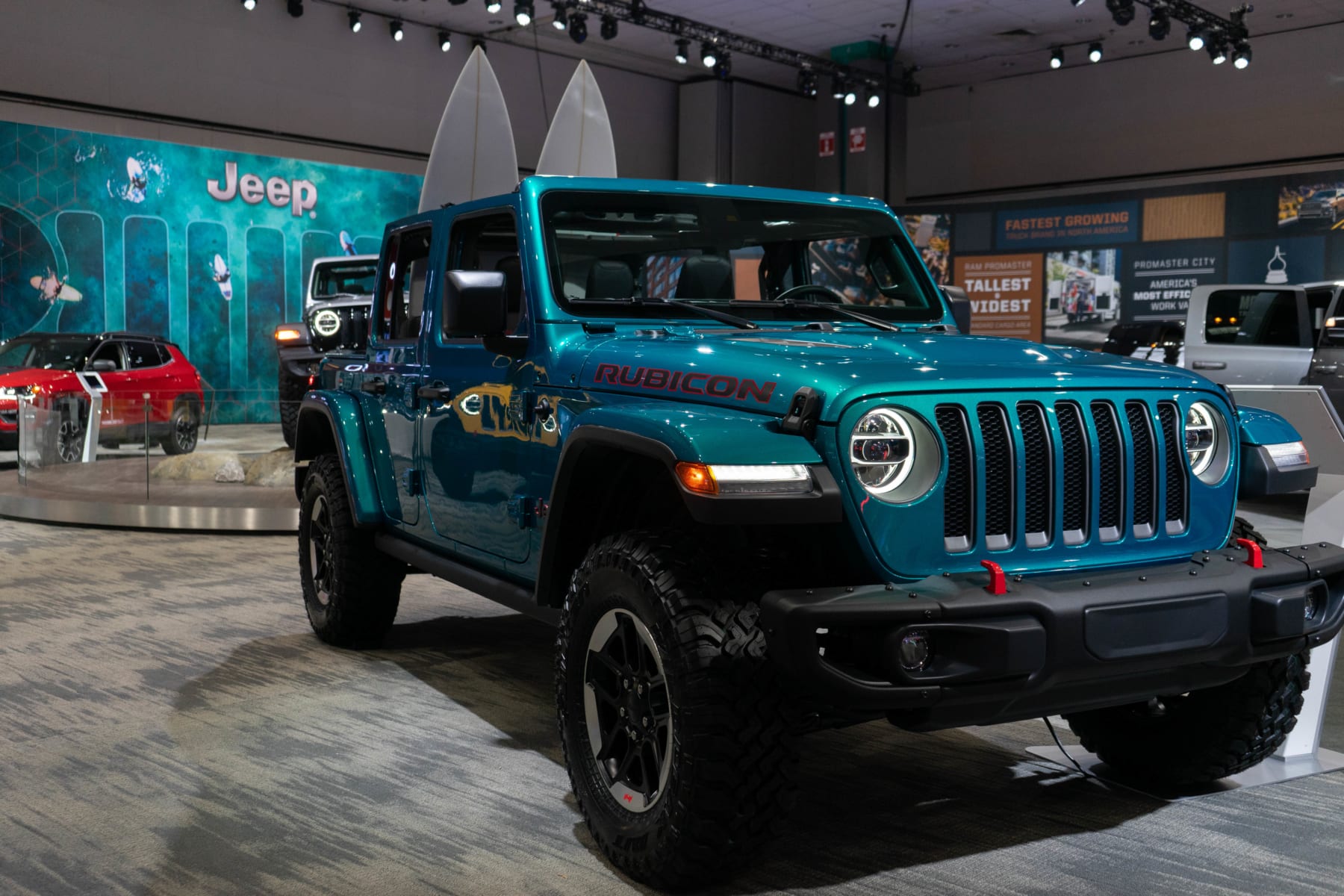 Thanks to Ford, we not only have the new Mach-E and GT500 to look forward to, but also the glorious spectre of mini-truckin’ that has returned as the Ranger TJIN Edition. It’s 2006 y’all now if you’ll excuse me I have Hoobastank to listen to and mini trucks to enjoy. 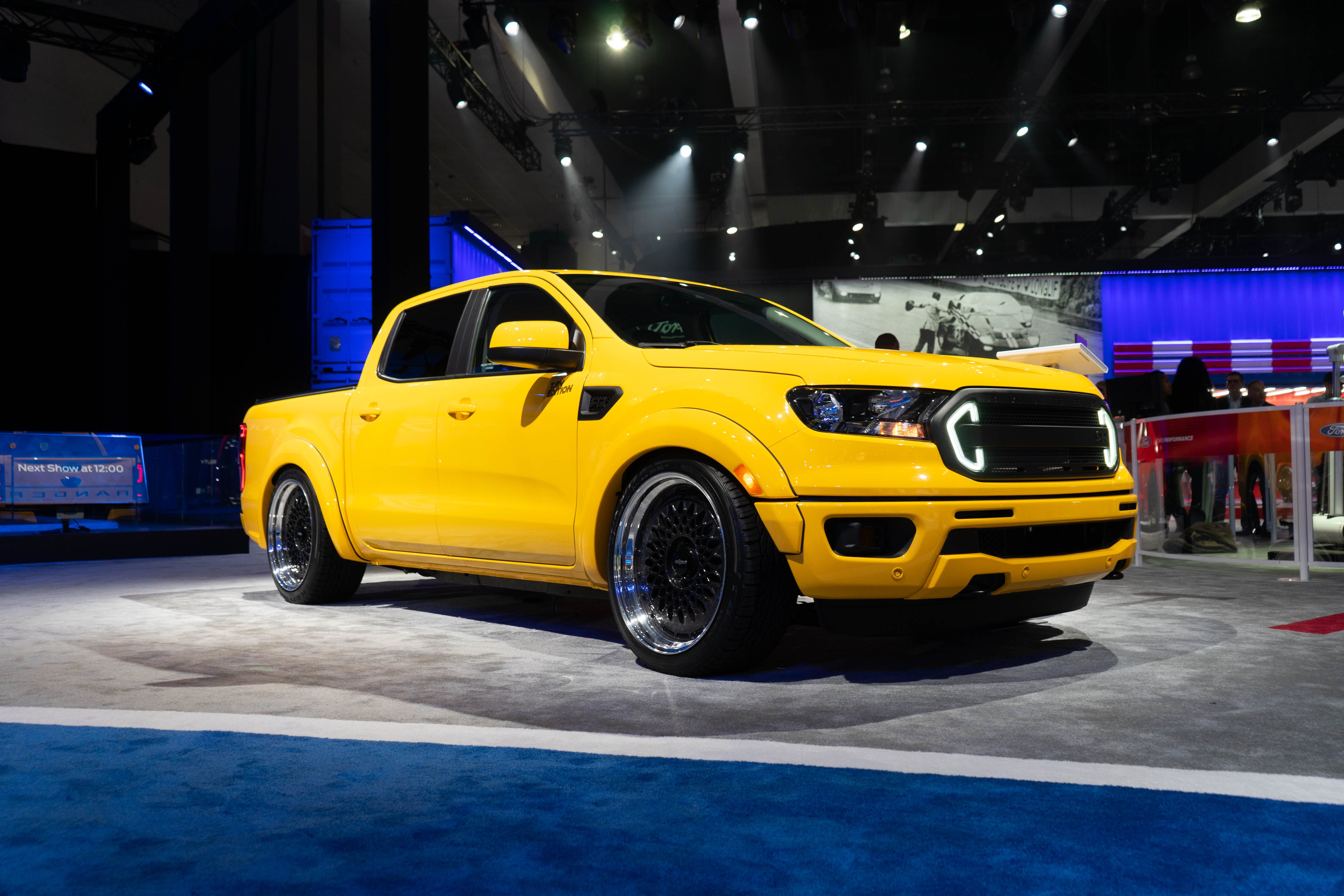 Overall we have both been fairly impressed by what we’ve seen so far, there is a lot to check out and much to discuss so stay tuned for more to come!