It was only a matter of time but FCA finally announced that the Jeep Gladiator pickup truck will get a diesel engine for model year 2021. The Wrangler has been available with that engine for a few months now. This, to Jeep lovers is very important because torque is important to them.

The three-liter DOHC V6, EcoDiesel, as FCA calls it, makes 260 horsepower and 442 lb.-ft. of torque. The peak torque occurs between 1400 and 2800 RPM. It will be exclusively matched to a beefed up eight-speed automatic transmission. There are Dana 44 heavy-duty axles on each end with 3.73 gearing. Rubicon models get a transfer case with lower gearing and locking axle differentials. Others get a limited-slip rear diff and open front.

The EcoDiesel is available on Gladiator Sport, Overland and Rubicon models. The press release does not mention anything regarding towing but the rating is likely to remain unchanged. It’s worth noting that the Max Towing Package is only available on the Sport model and that package already includes the beefier axles. Obviously, this diesel engine would make towing easier. 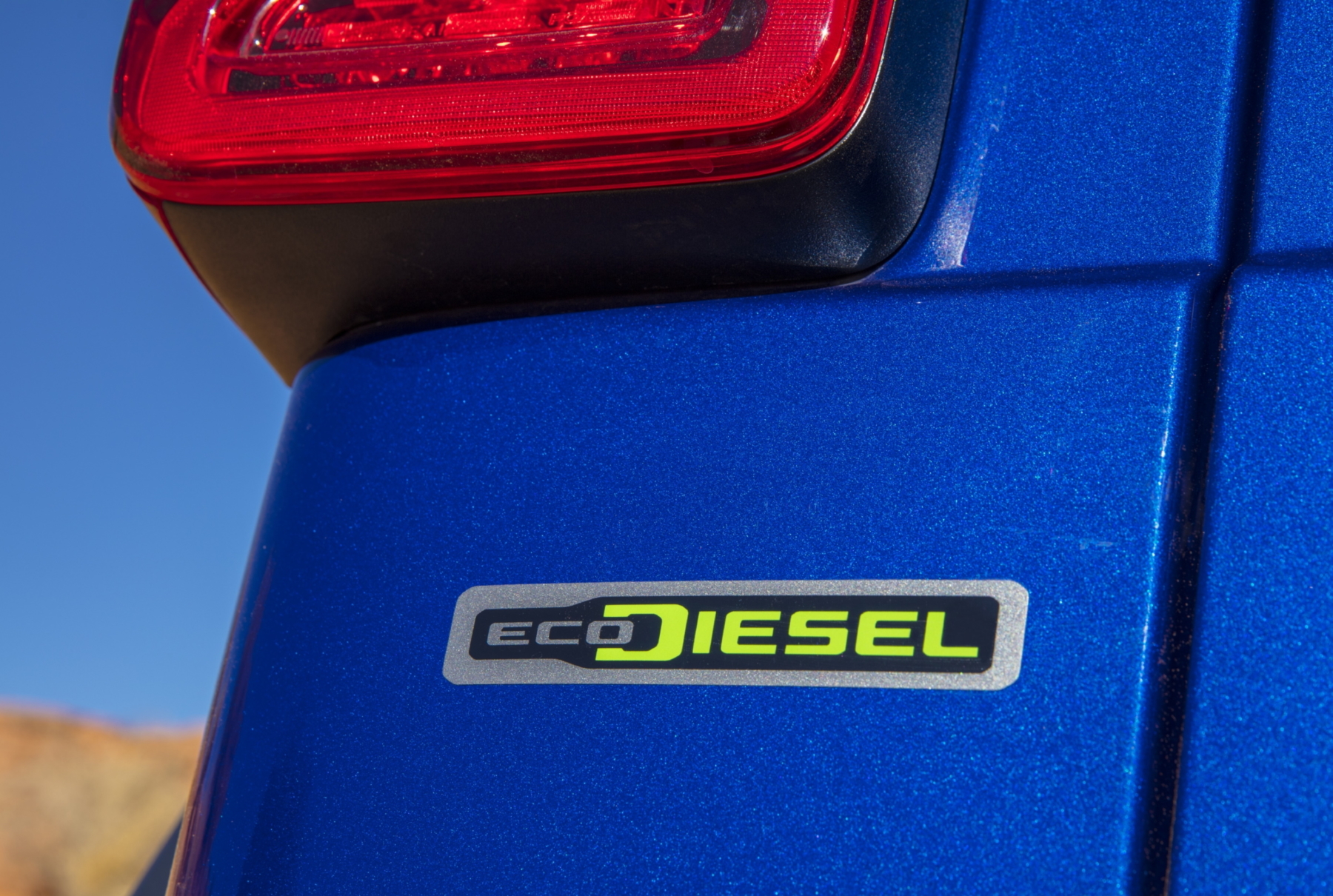 All this torque won’t come cheap. While prices were not officially announced yet, this engine costs $4000 on the Wrangler and has to be ordered in conjunction with a $2000 transmission. There are benefits, however, as the fuel economy of the diesel is significantly improved over the gasoline V6. Then again, diesel fuel usually costs more than gasoline.

There won’t be any visual differences. Even the below picture, which was attached to the press release is dated as a 2020 model. The diesel exhaust fluid (DEF) tank is located immediately behind the fuel tank with refill location next to the diesel fuel filler. DEF refills align with oil changes lasting up to 10,000 miles. No word on what happens when you run out of it.

Some years back I drove the Jeep Grand Cherokee with a different version of this engine. The thing was smooth, efficient, and hauled ass. My expectations of this updated engine are high but part of me worries about the added weight. We’ll have to wait and drive it. 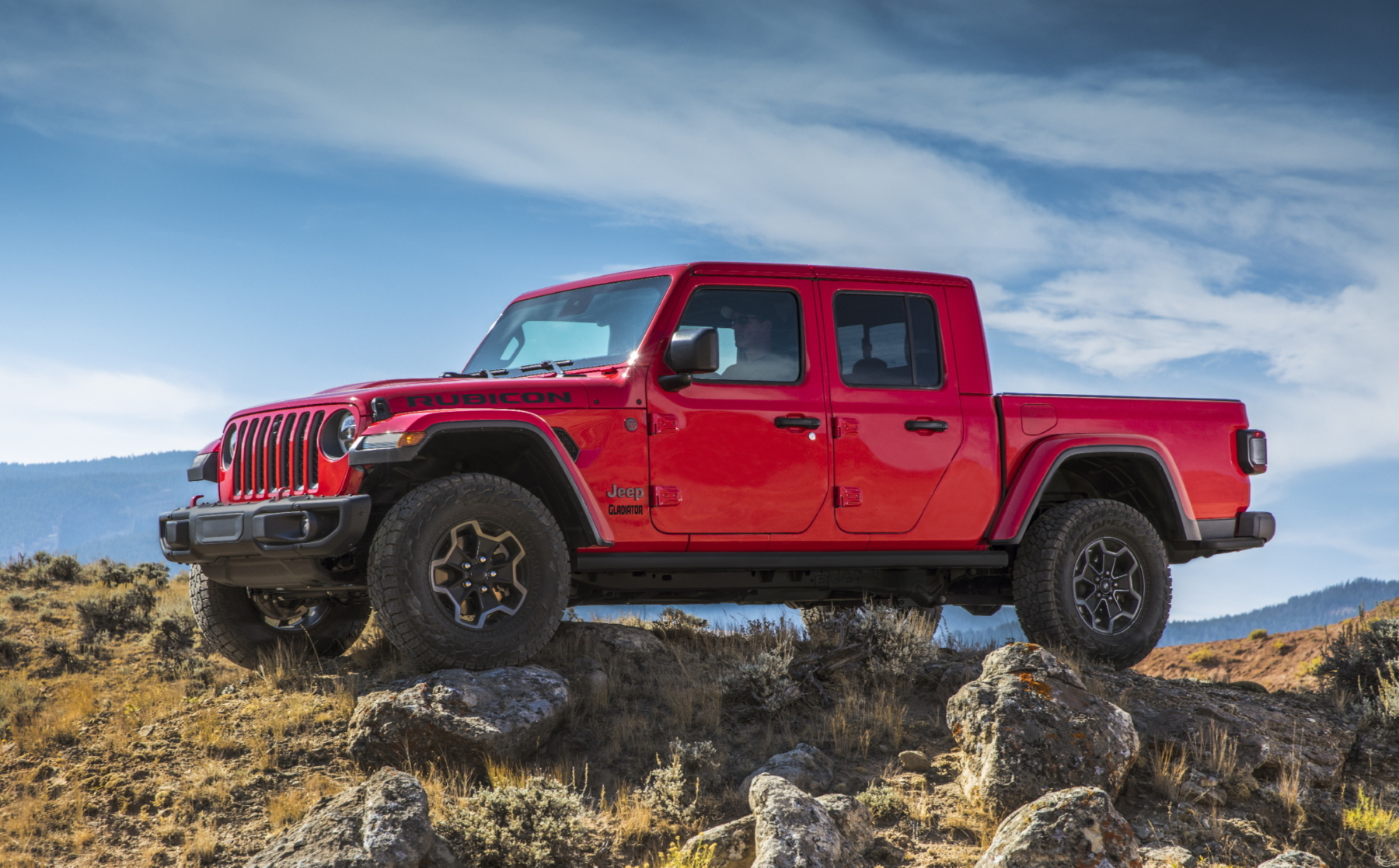