The Geneva Motor Show has been canceled. All the automakers have had to take their toys and go home. But thanks to the Internet, there is still plenty to see. Hyundai, for example, just rolled out an excellent peek at its electrified future, and it wears the appropriate name of Prophecy. 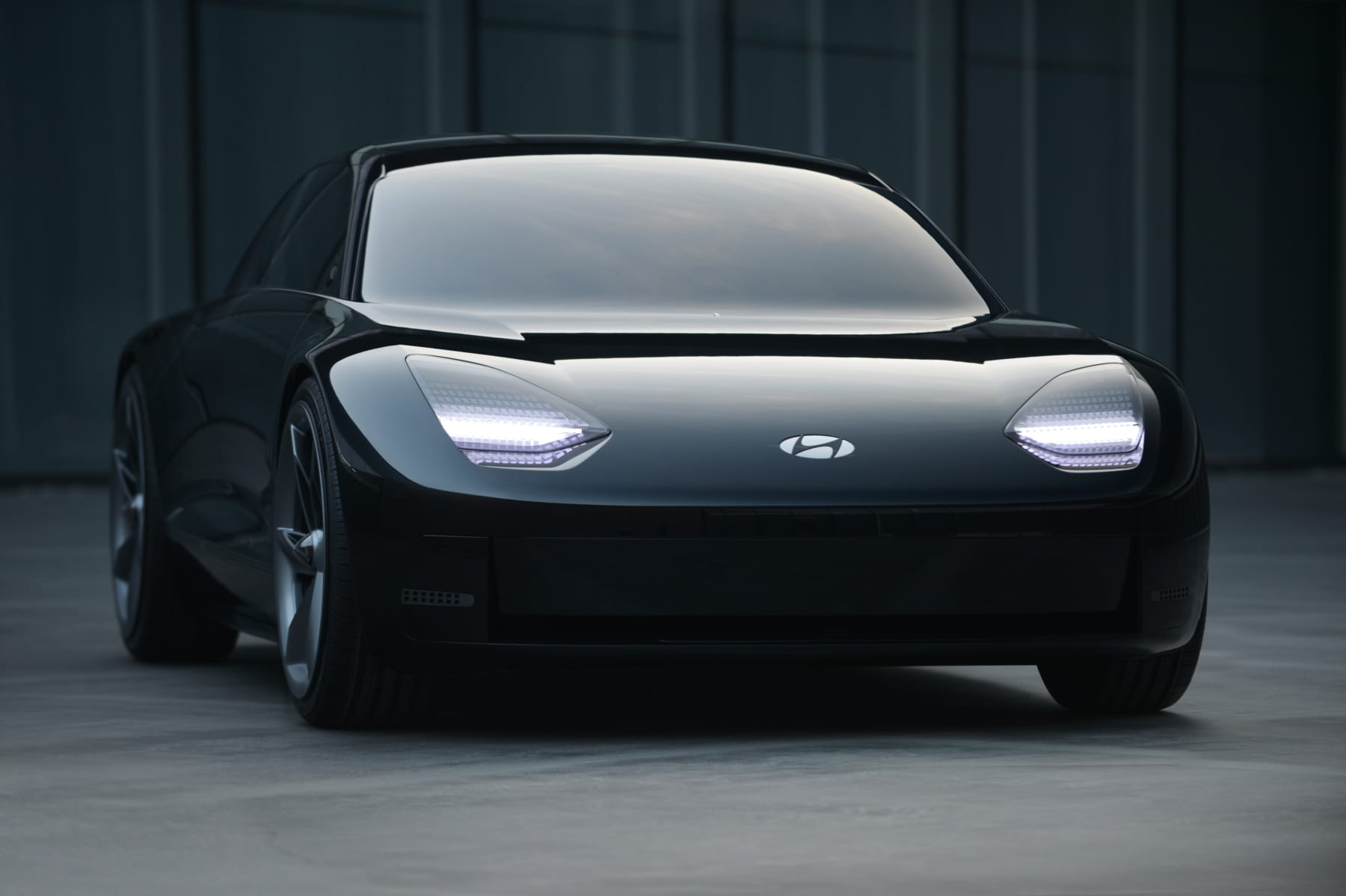 Somehow, Hyundai has managed to create a car that looks both futuristic and delightfully retro at the same time. The Prophecy concept is a new design direction that the automaker will use to pull its lineup into the new world. Hyundai Motor Group ays it will have a family of vehicles that includes 44 electrified machines and a research and development pool flush with around 55 billion bucks. The timeline for this has a ticking clock with the year 2025 flashing in red numbers.

By that time, Hyundai believes it will be selling 670,000 BEV and fuel-cell electric vehicles on an annual basis. Hyundai wants to become a global leader in the electric vehicle game. 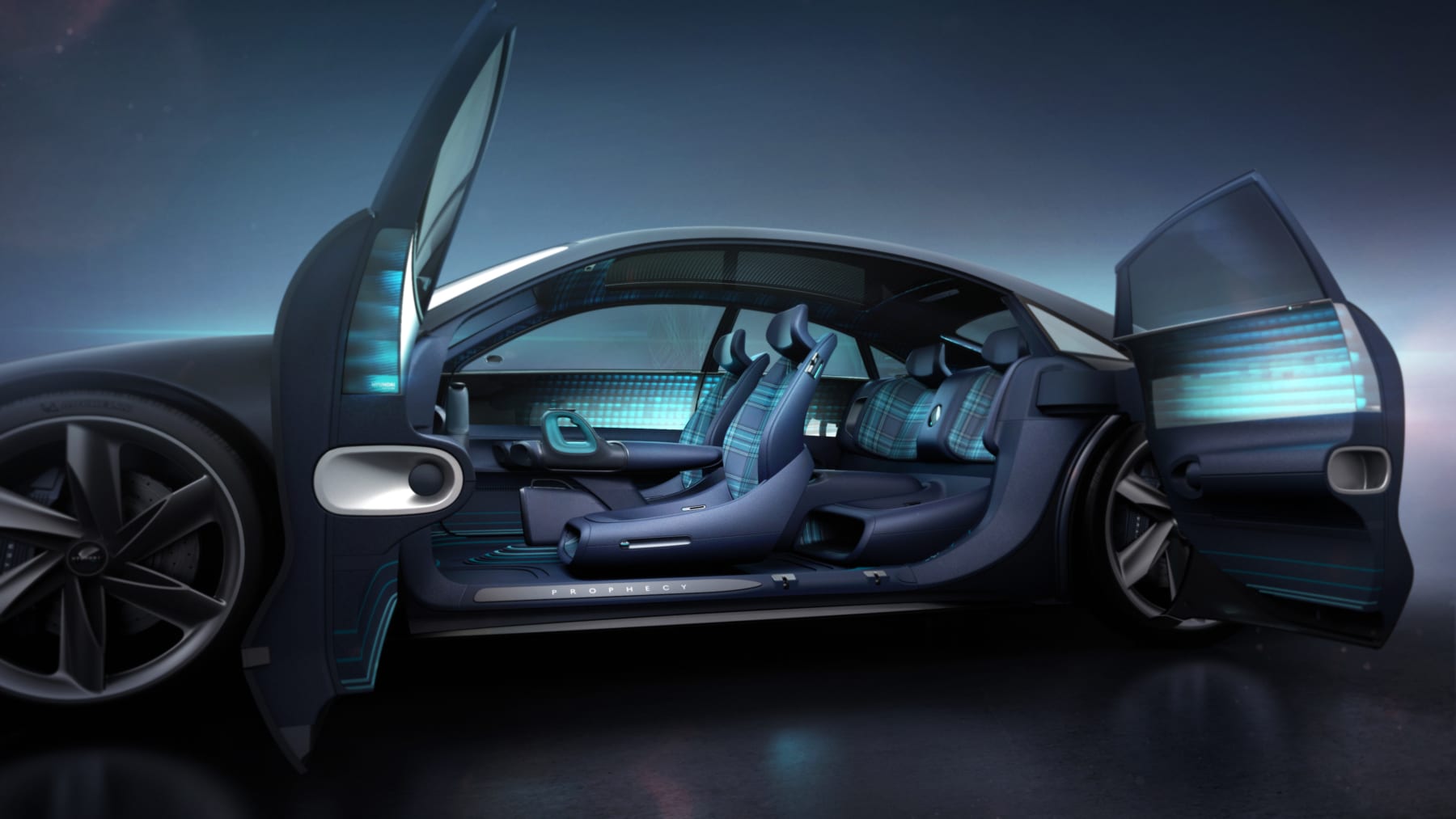 Back to the Prophecy though, as this thing is pretty killer. The design language grabs ahold of the long wheelbase-short overhang gang and does it well. Though I do believe the profile reminds me of a Tesla Model 3 smashing into a Ford Probe. There’s definitely something retro in the lines. Add in those super cool pixelated headlights and pixels-meets-Tartan interior, and you have my full attention. 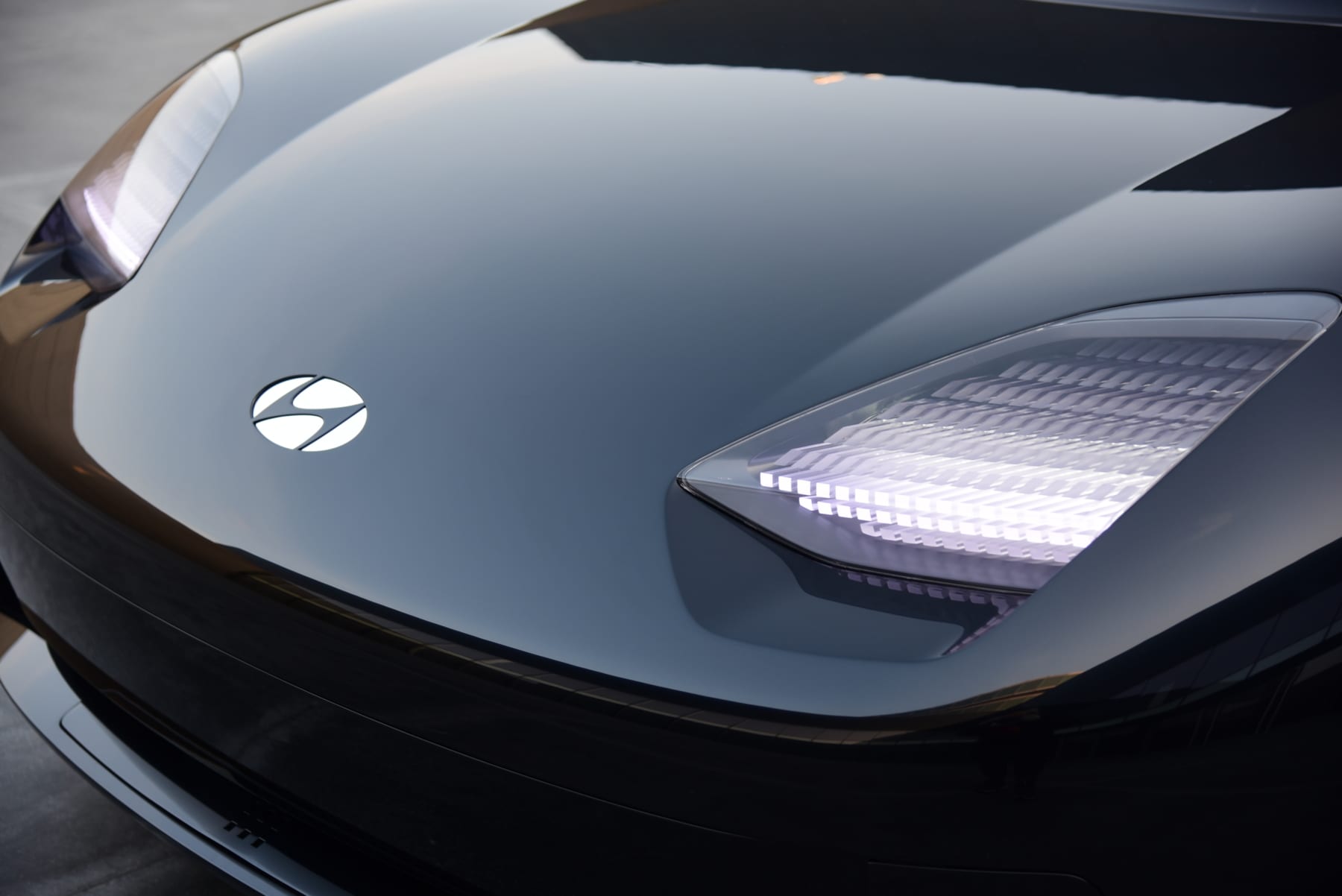 According to CNET’S Roadshow, the unique headlight design is one element that will work its way to future production cars. That’s great news, as the coolest parts of concept cars typically wind up staying more fantastical than something rooted in reality. Regardless, this is still just a concept car. But here’s to hoping that Hyundai manages to fulfill this Prophecy… 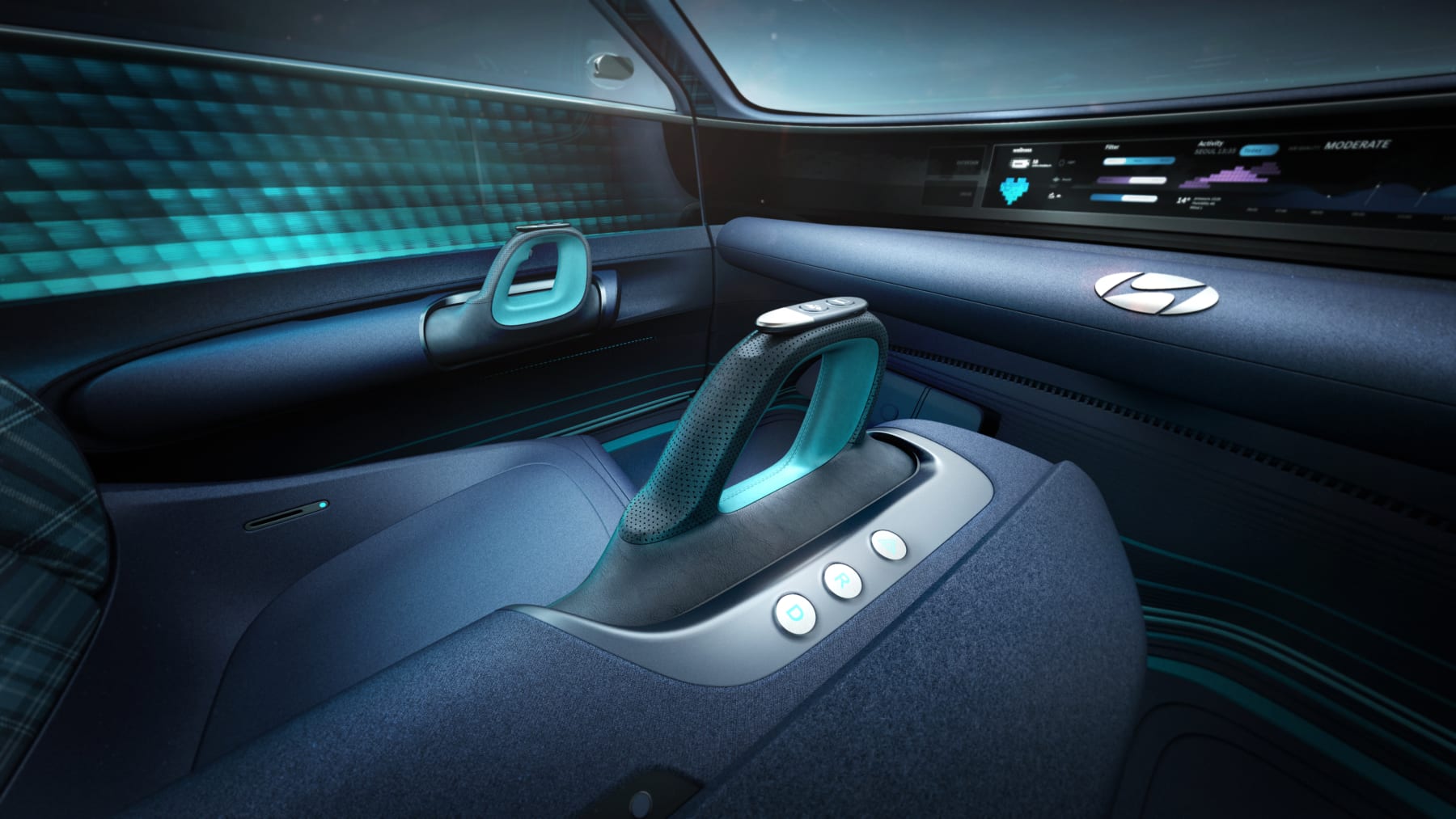 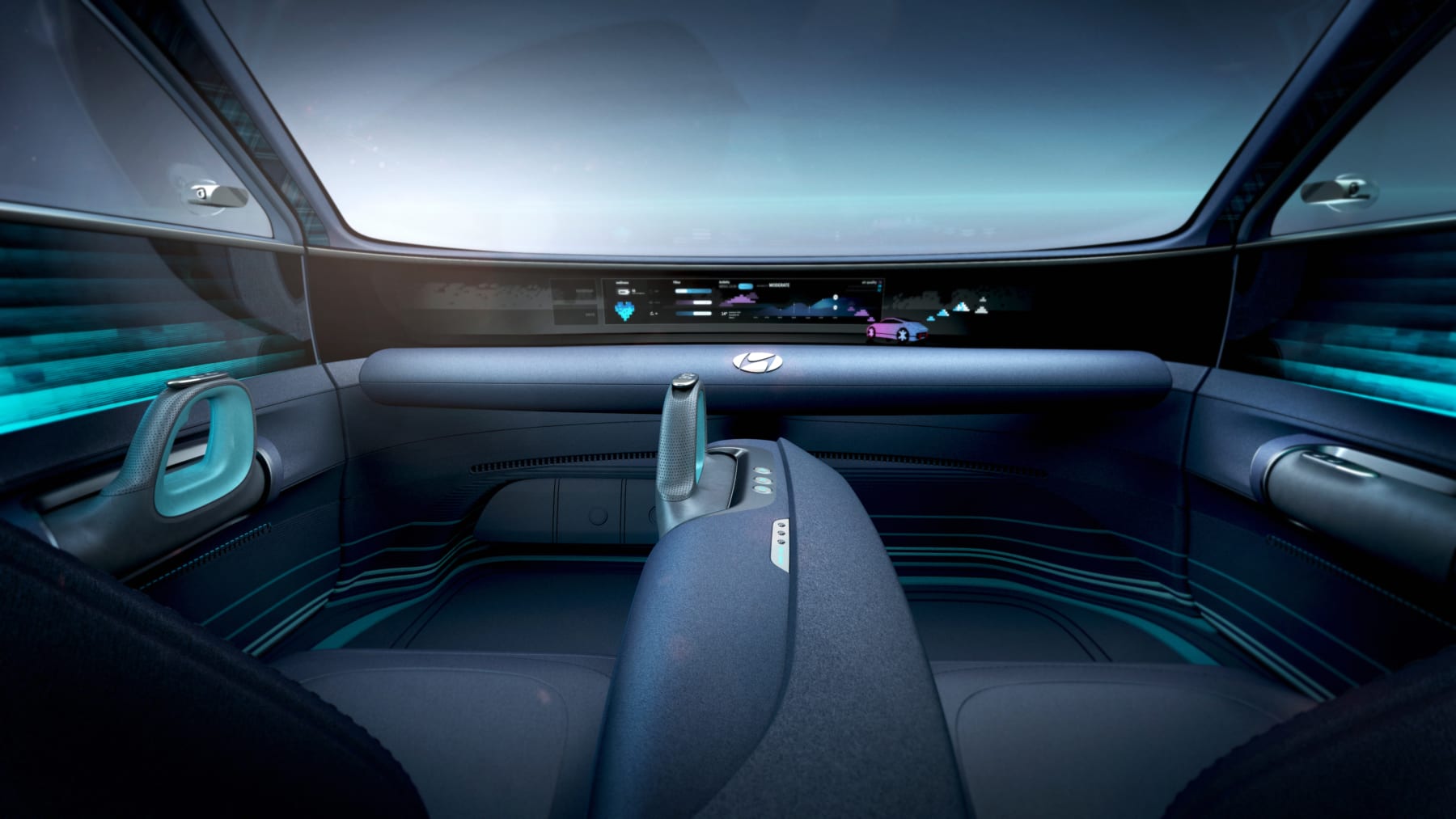 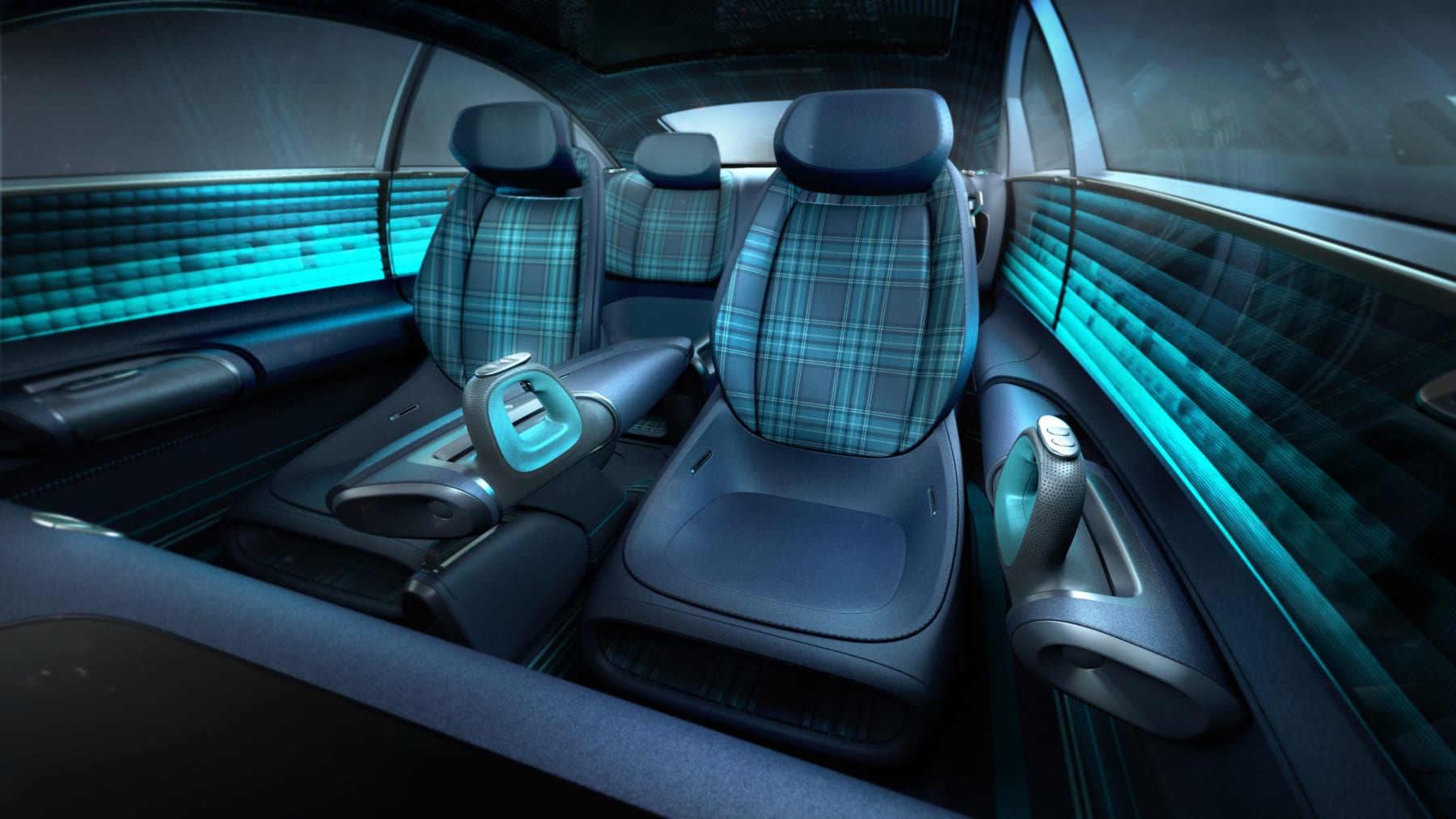 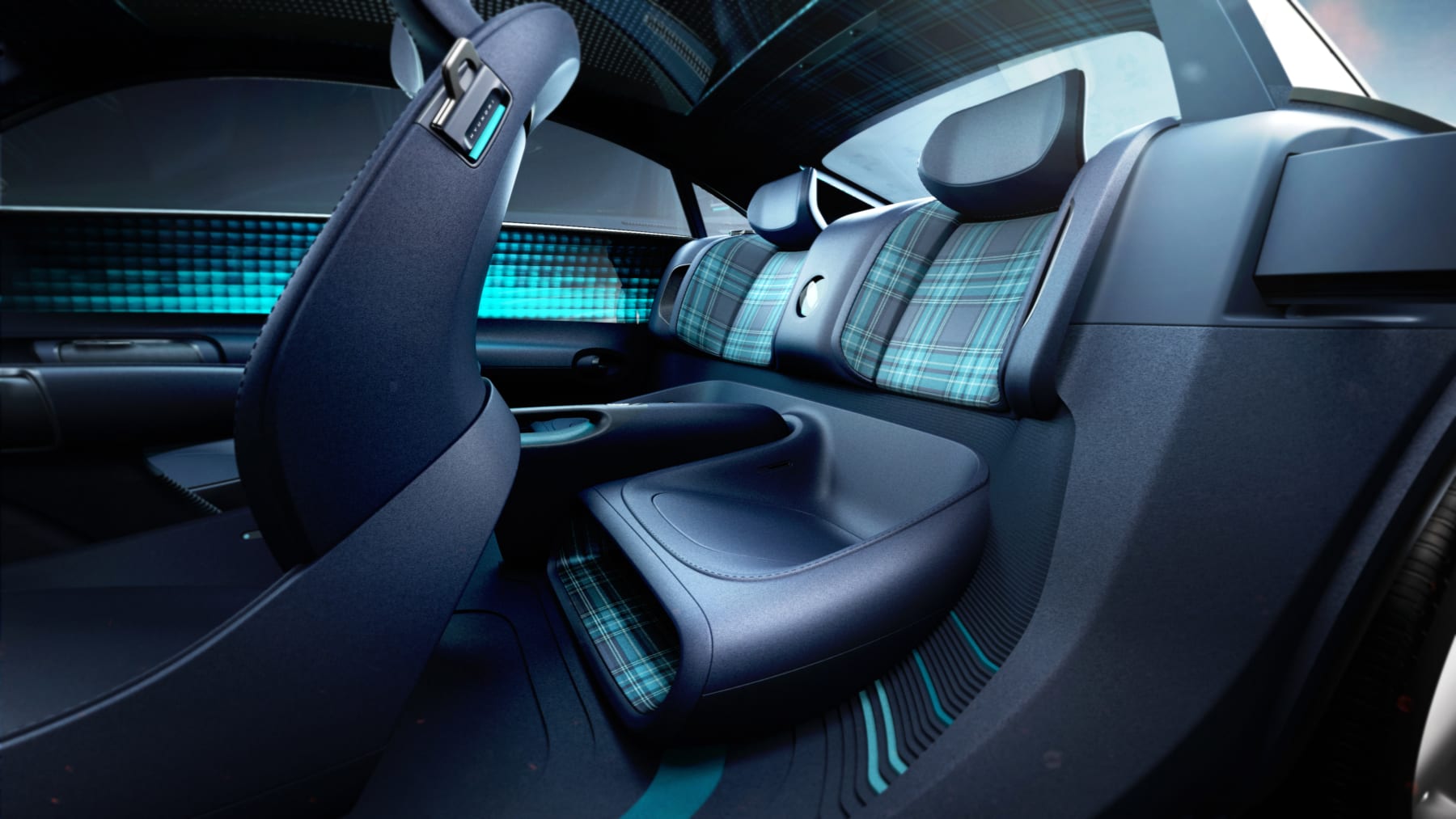 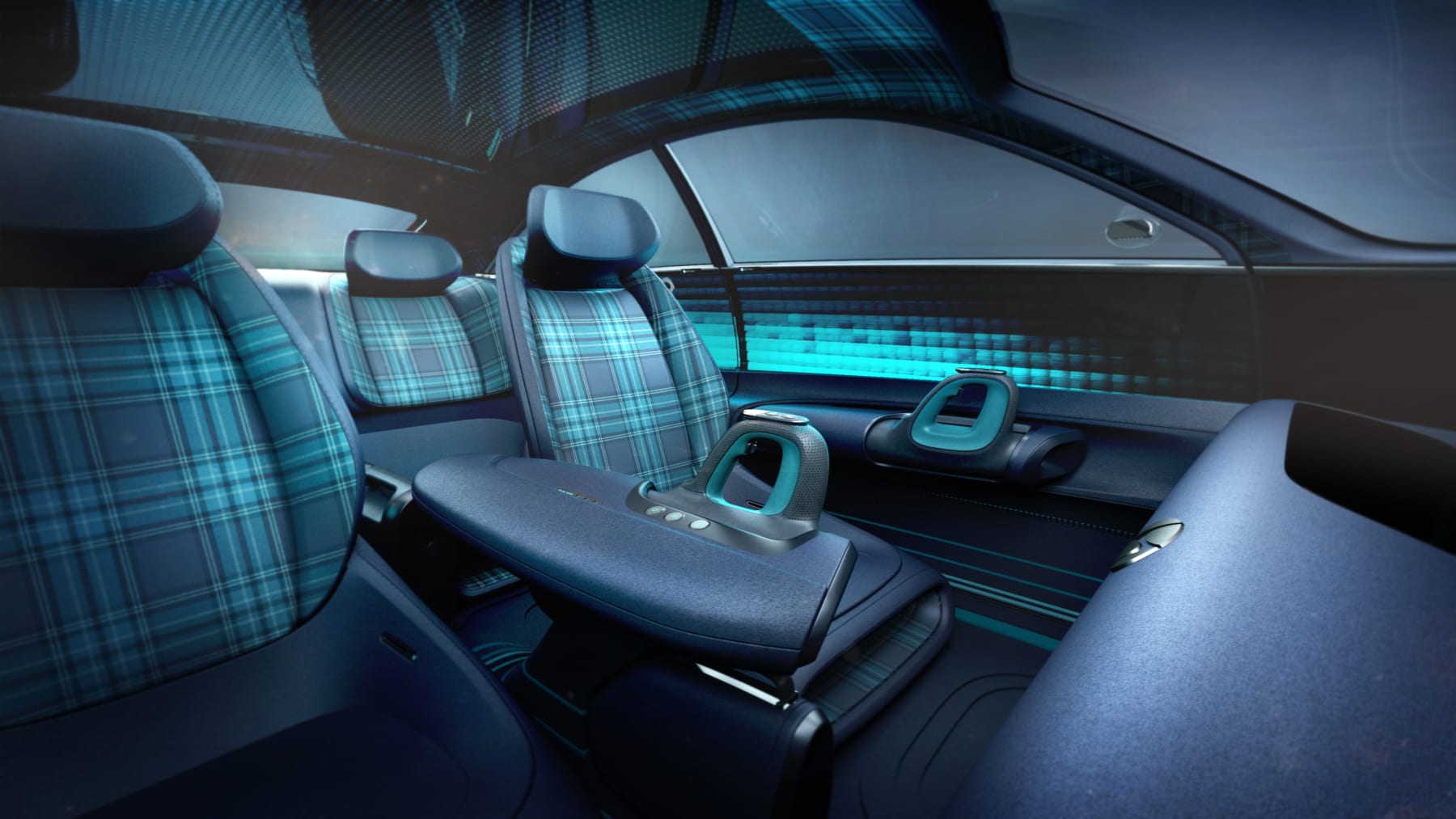 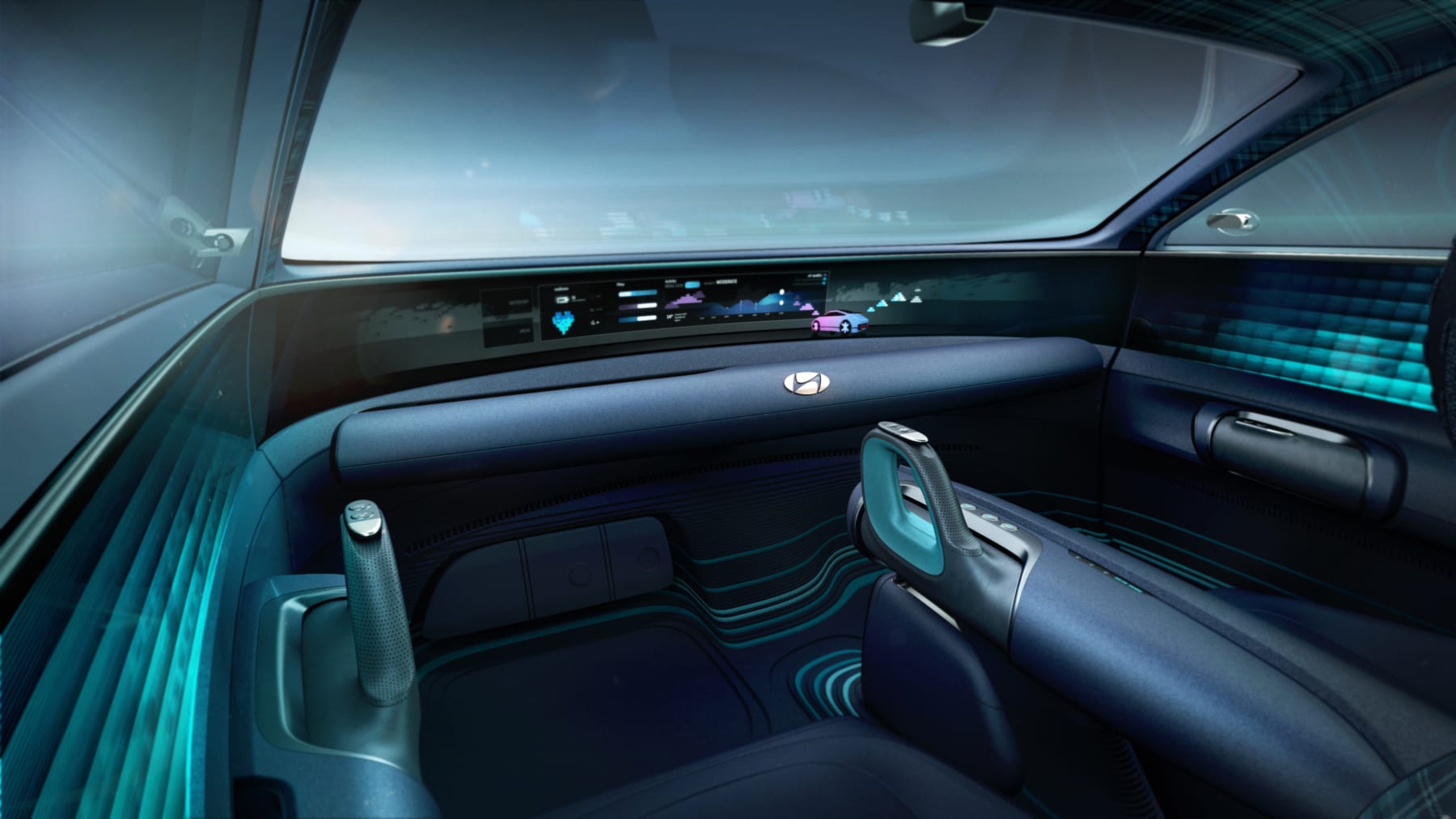 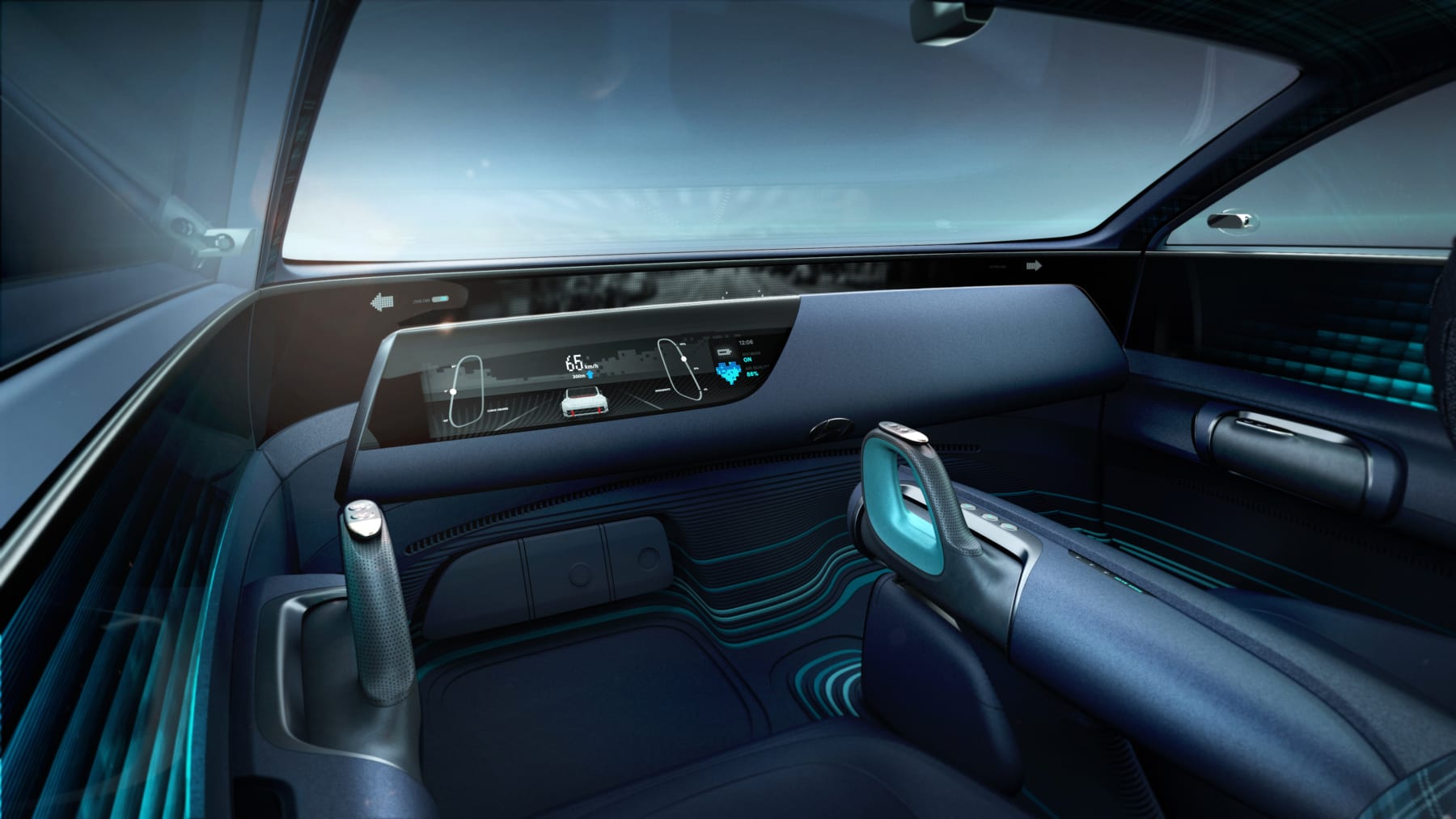 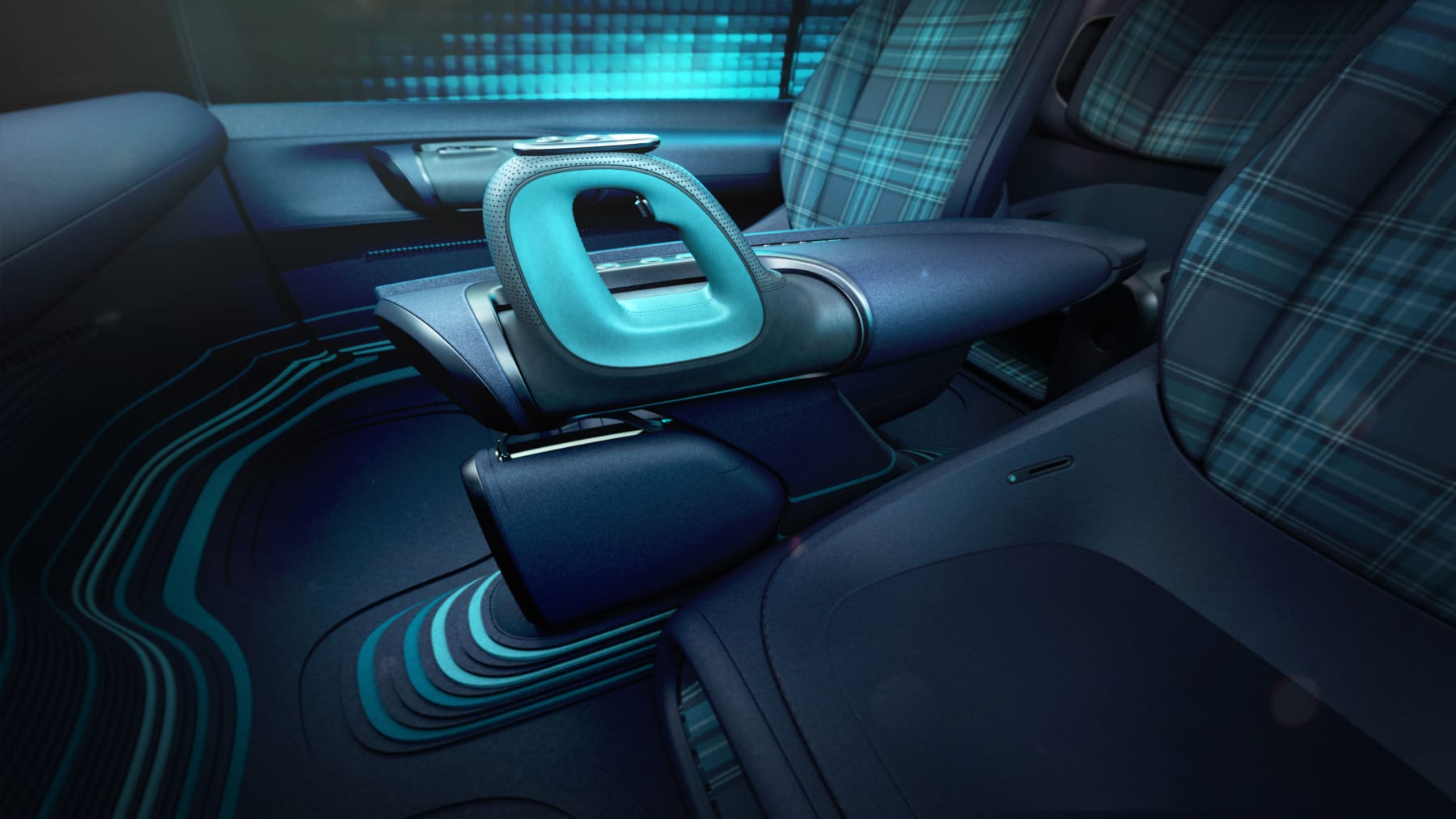 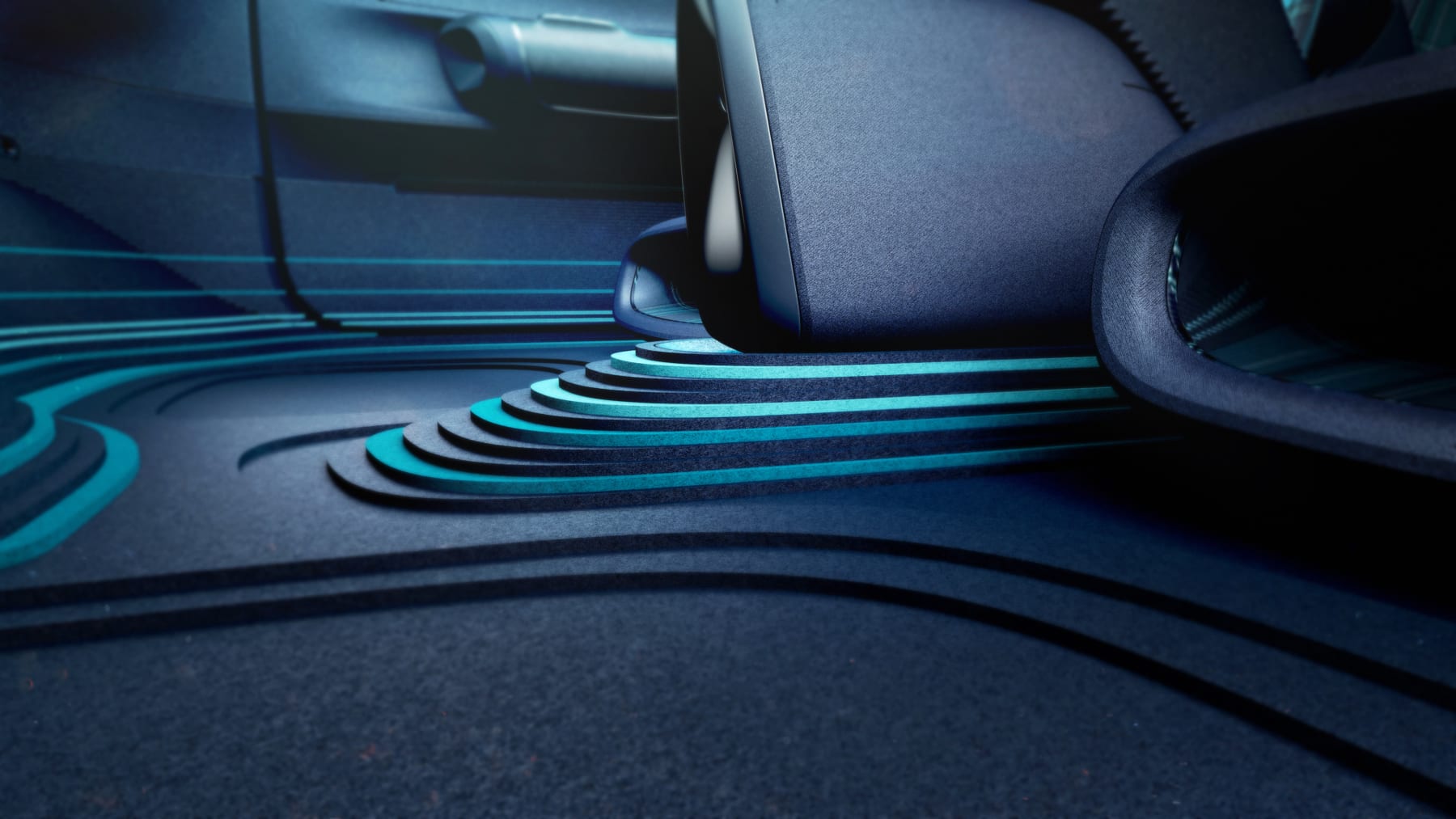 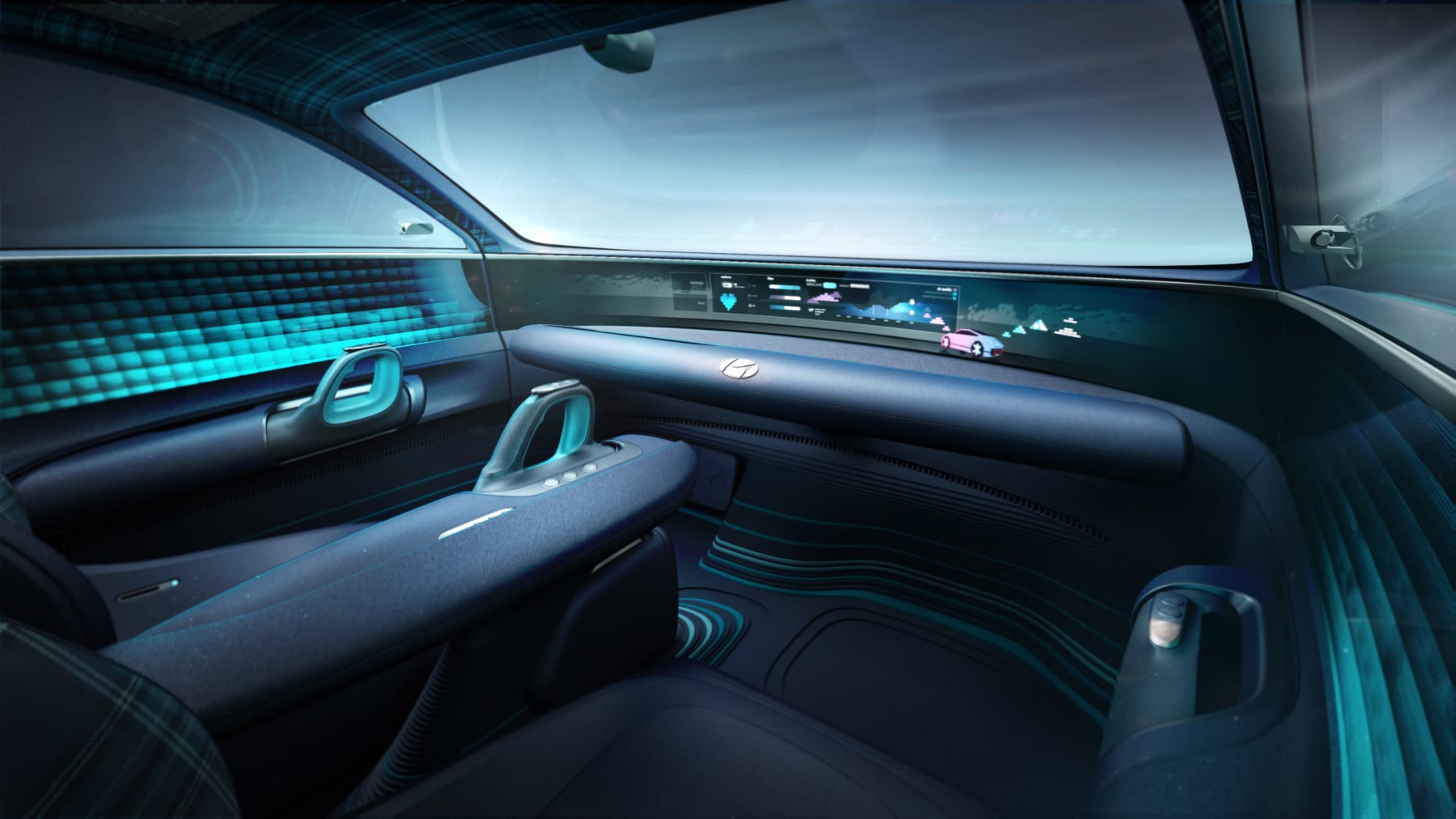 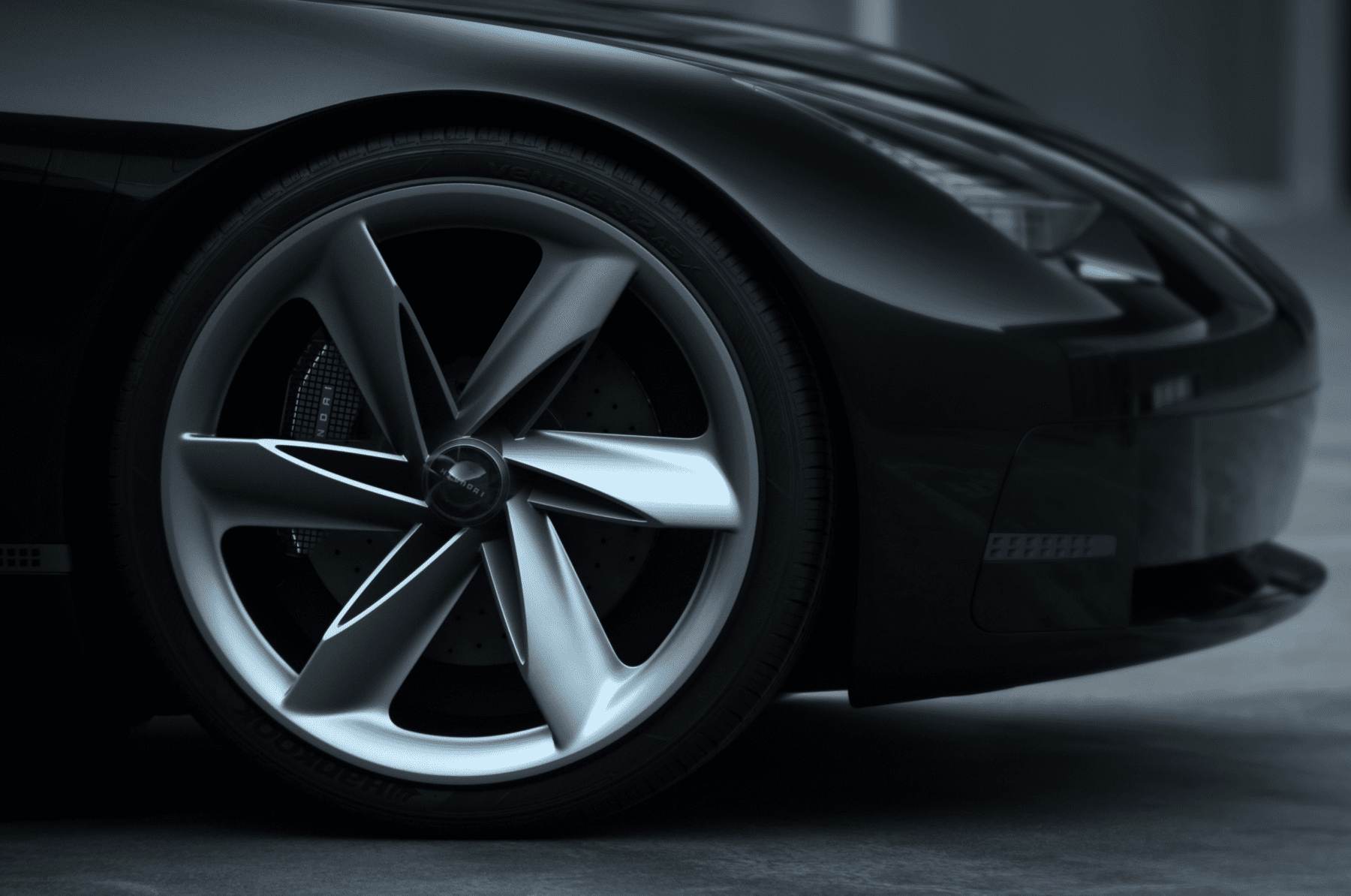 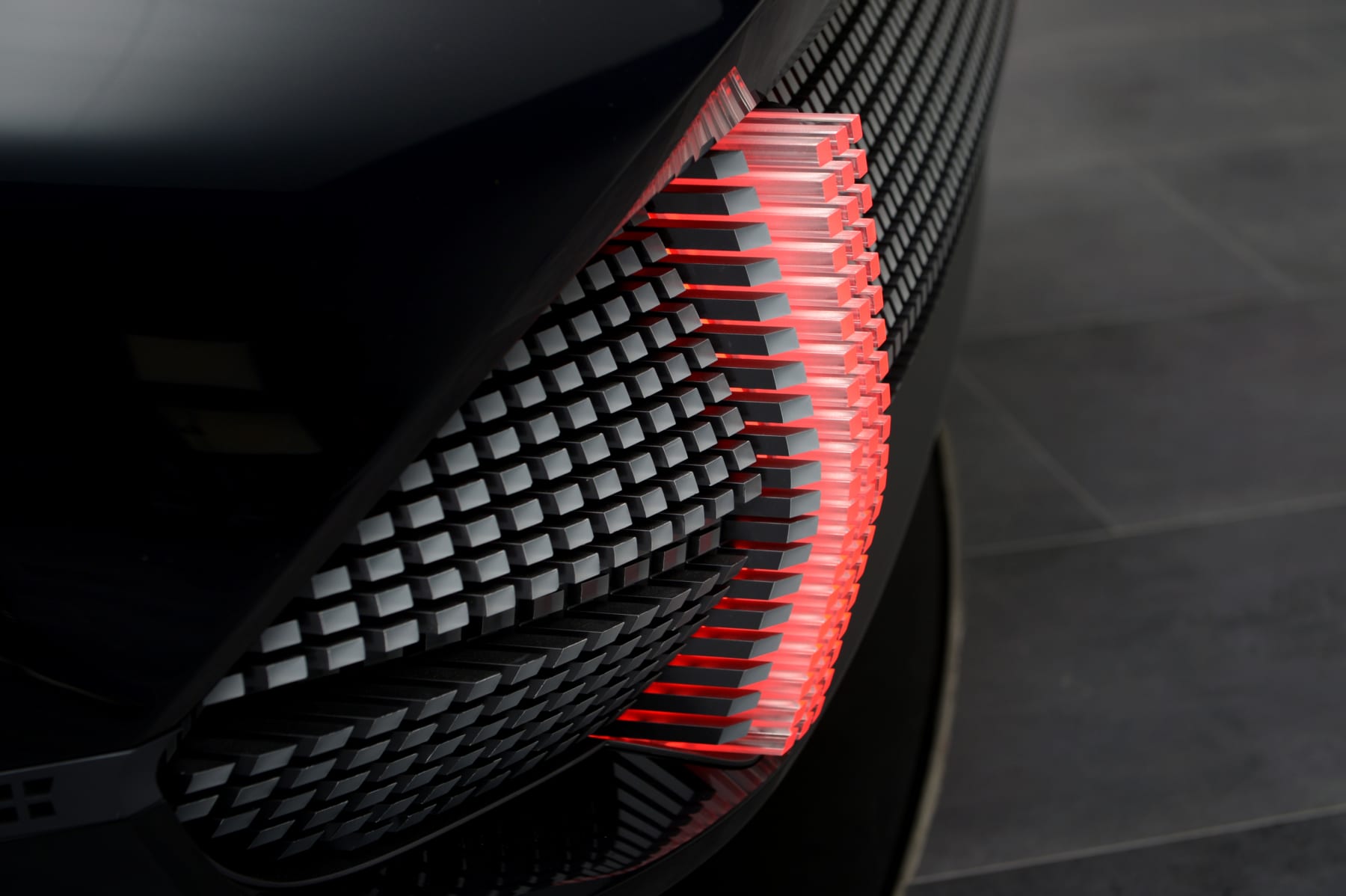 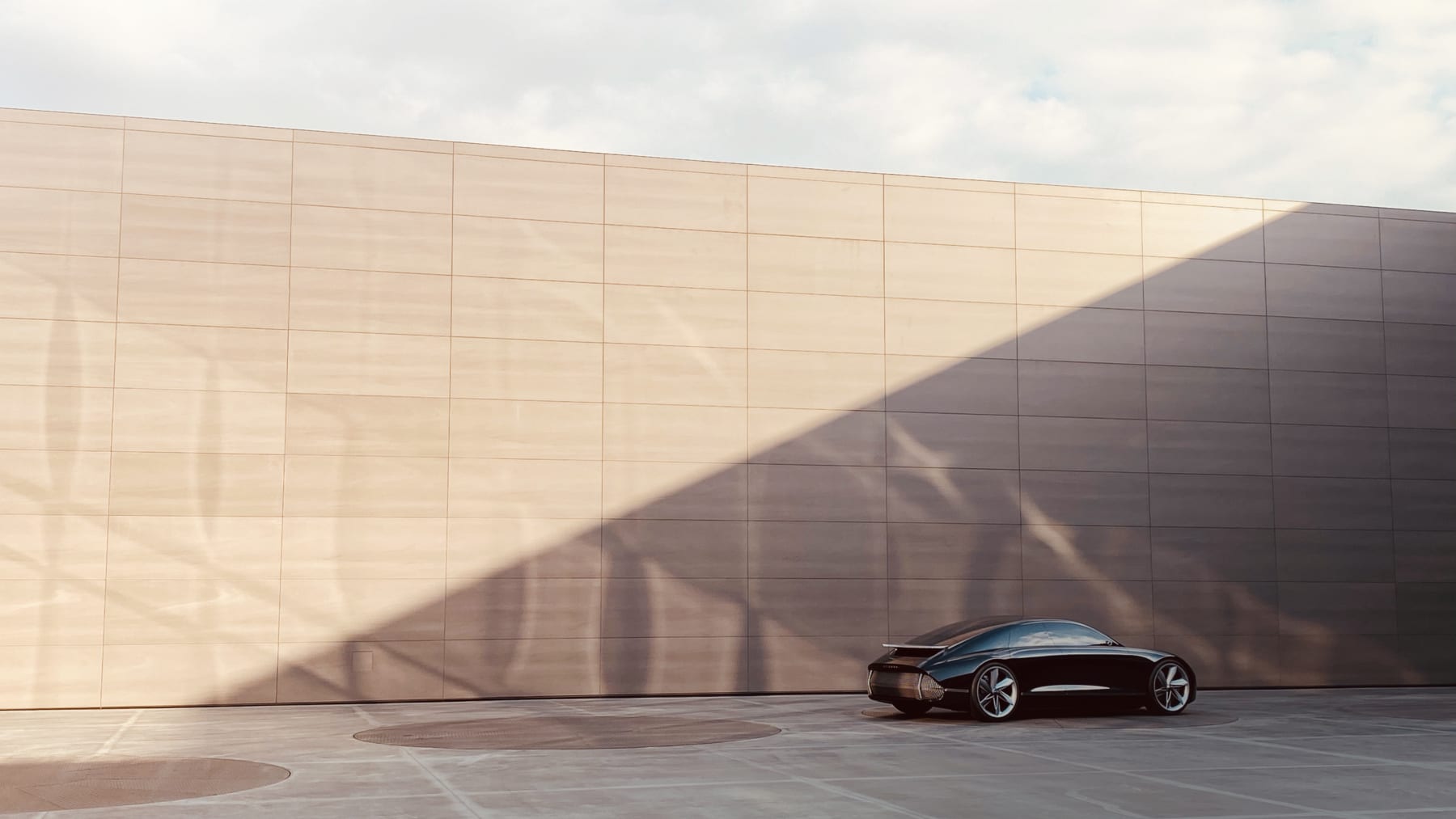 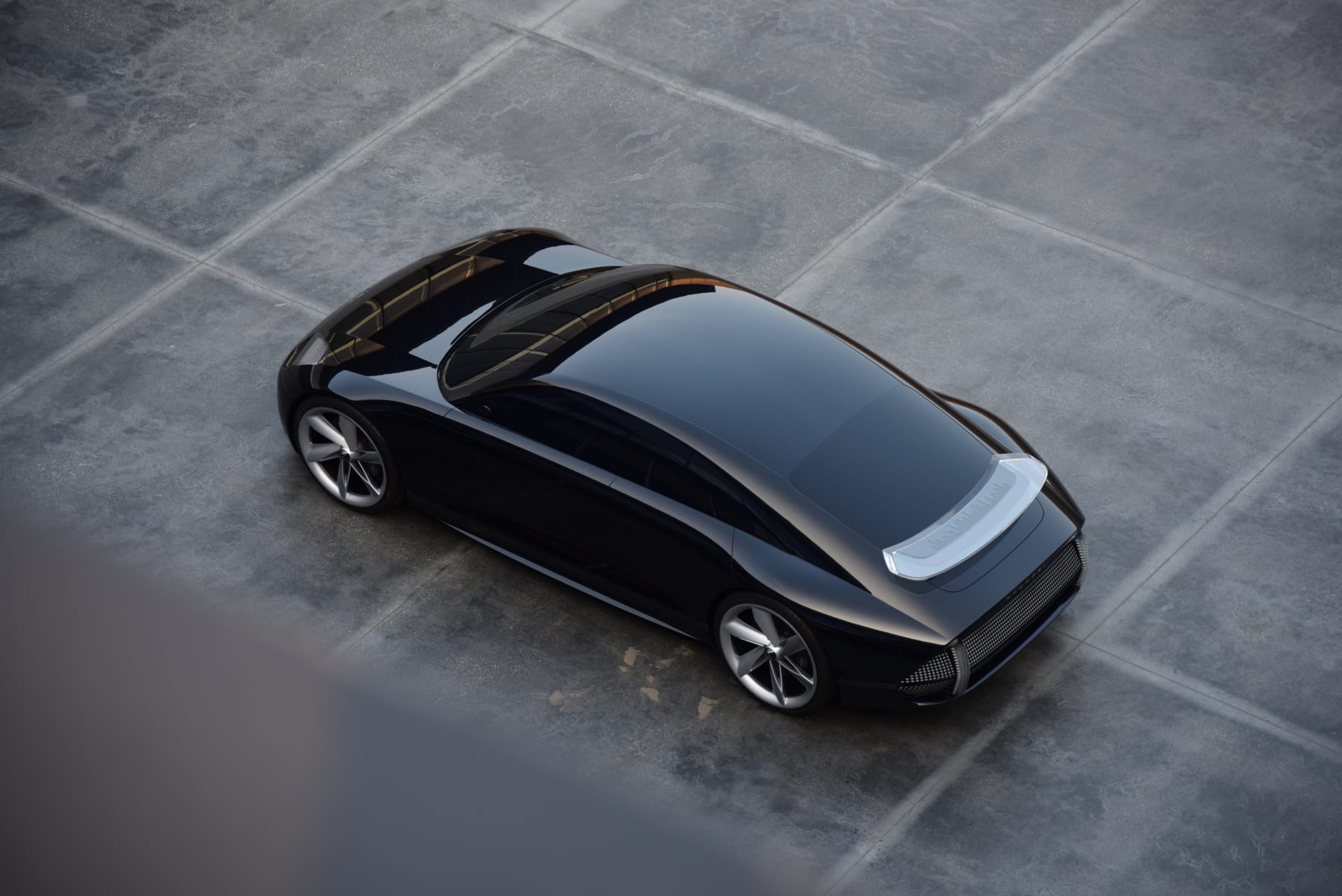 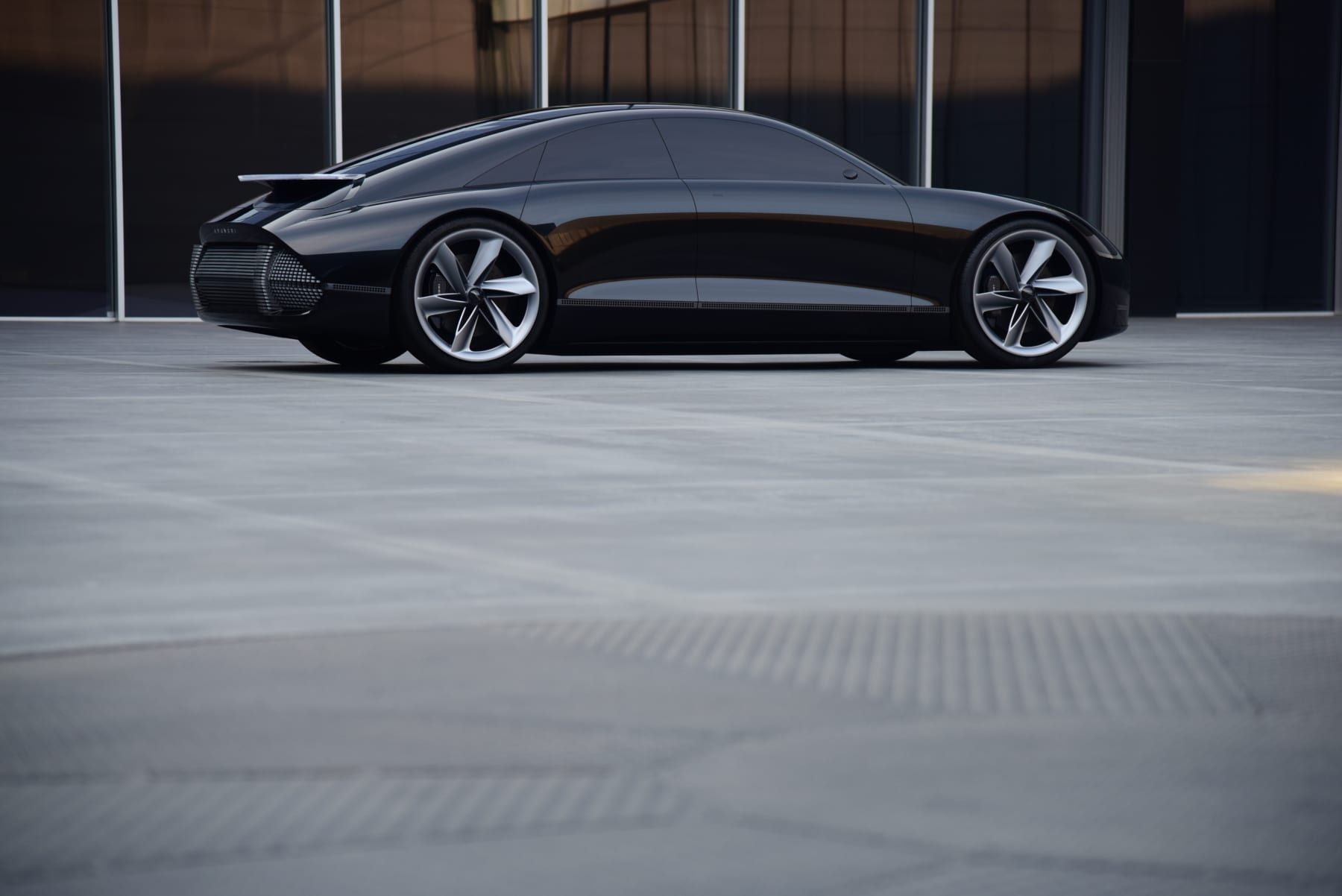 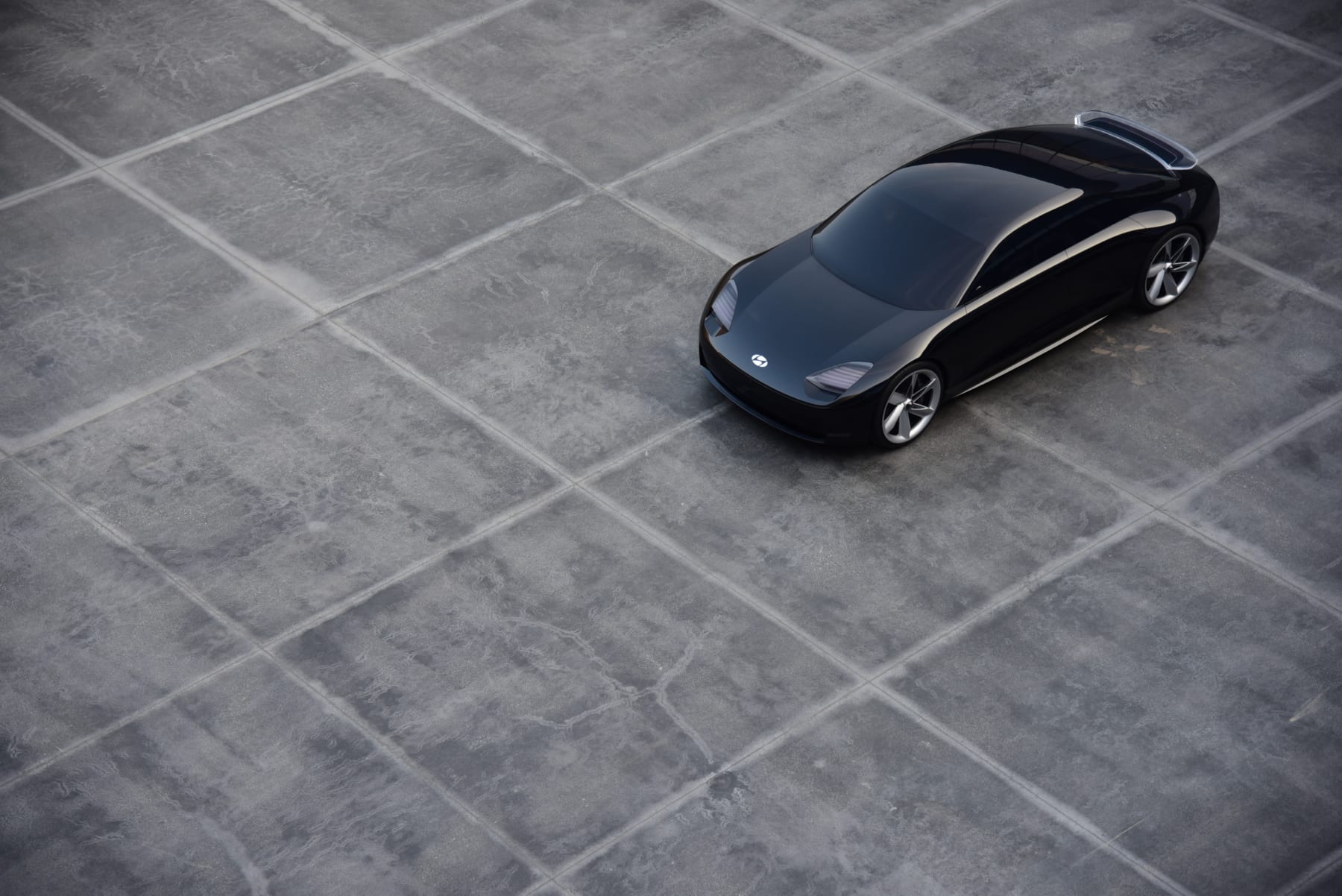 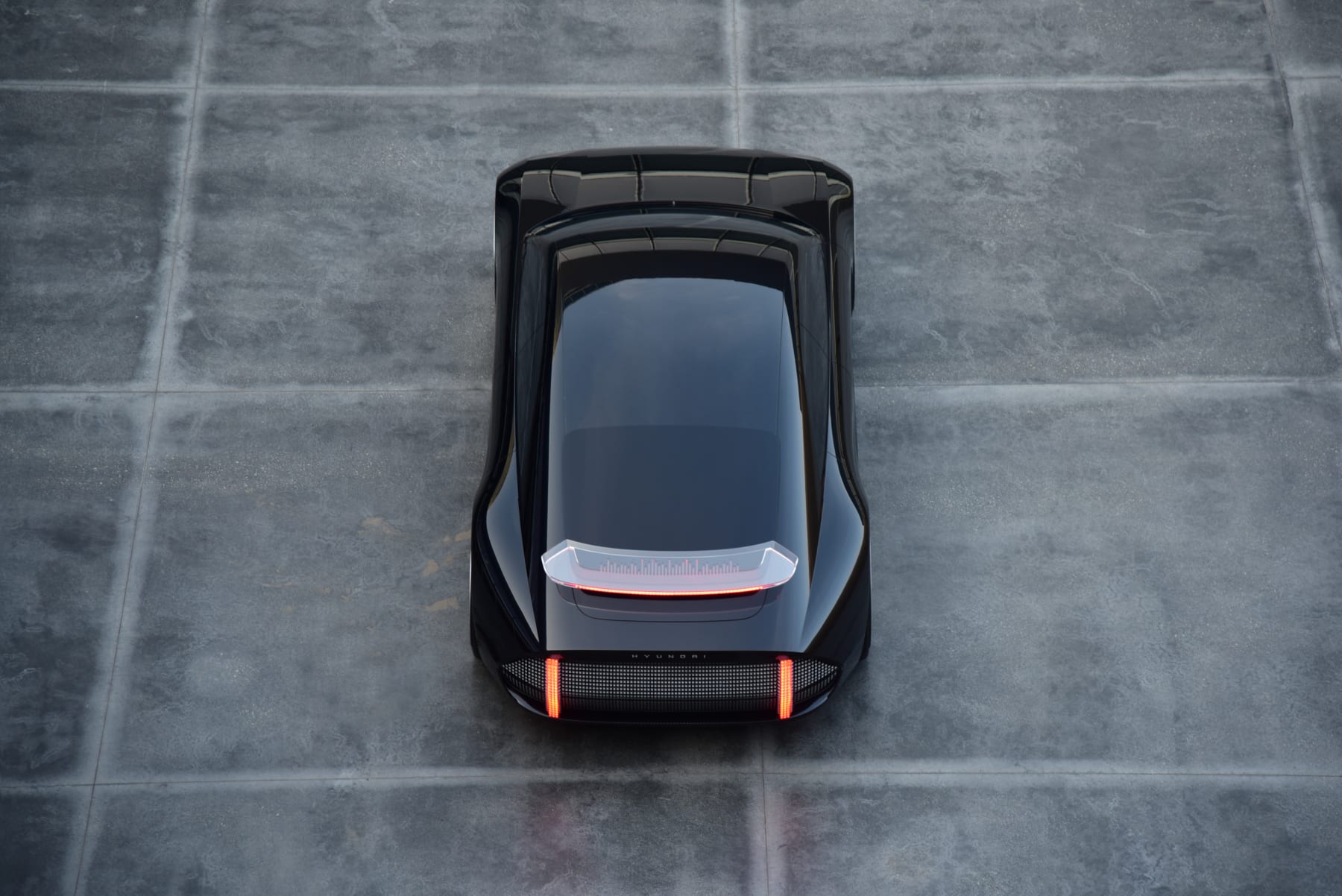 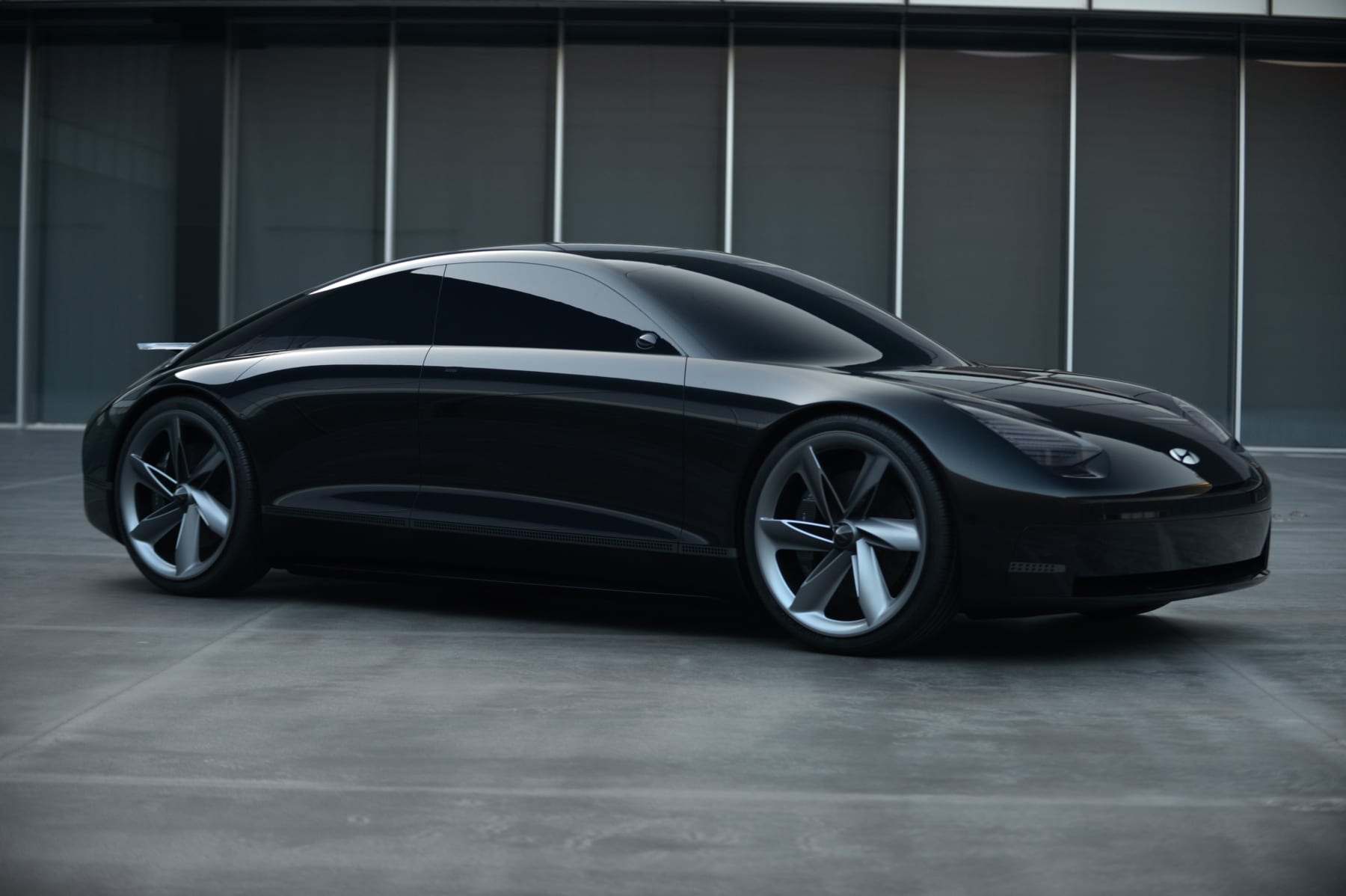 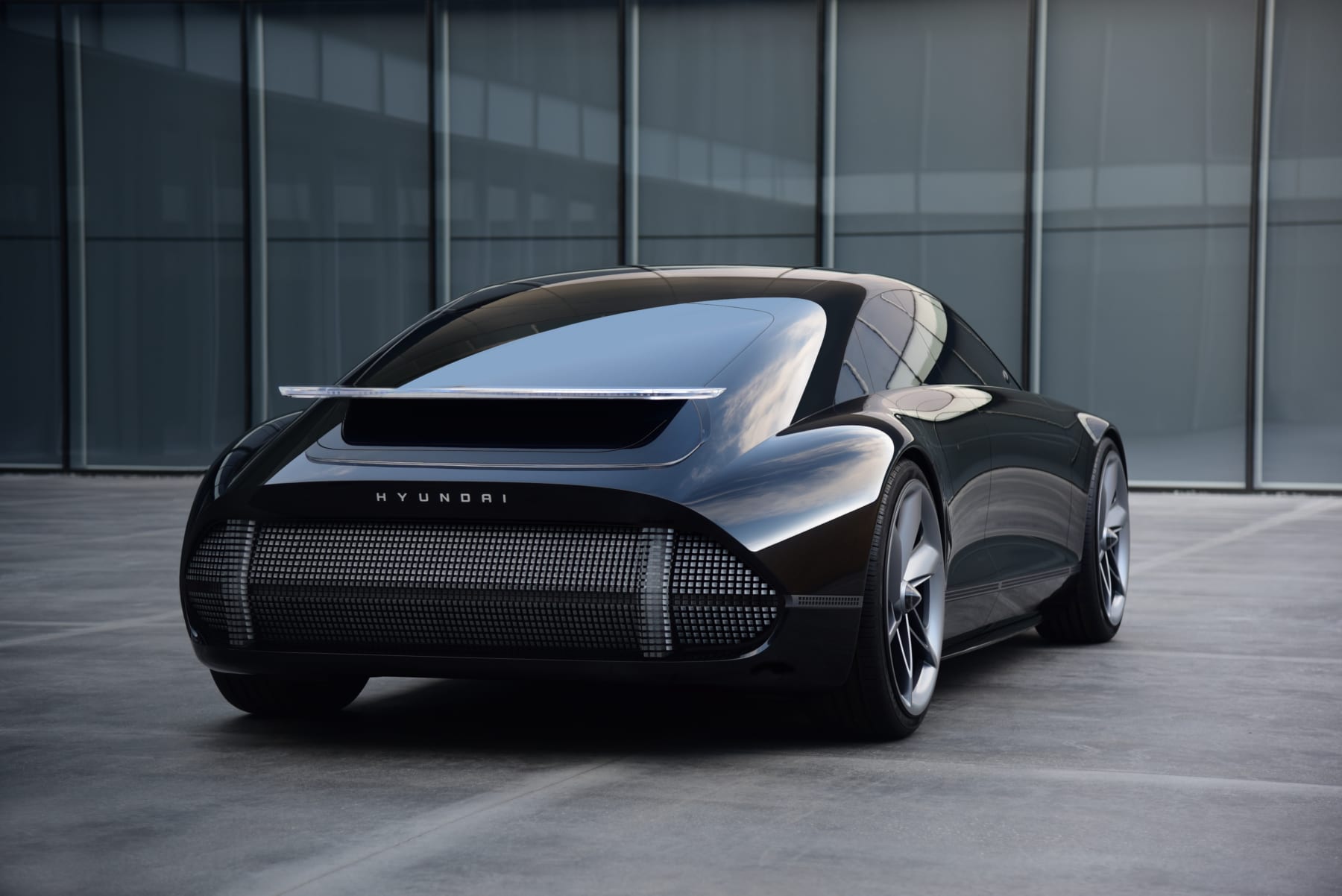 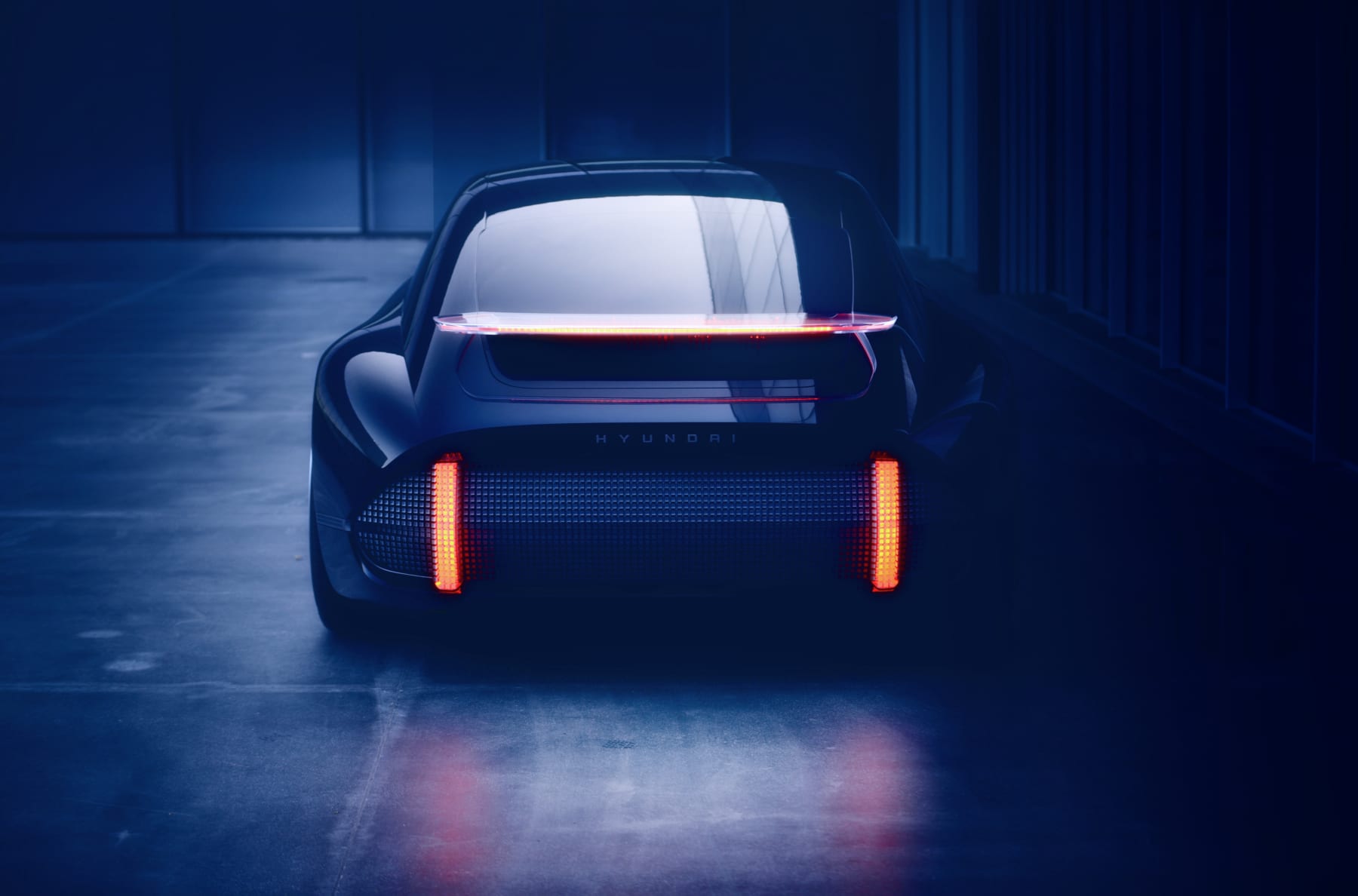 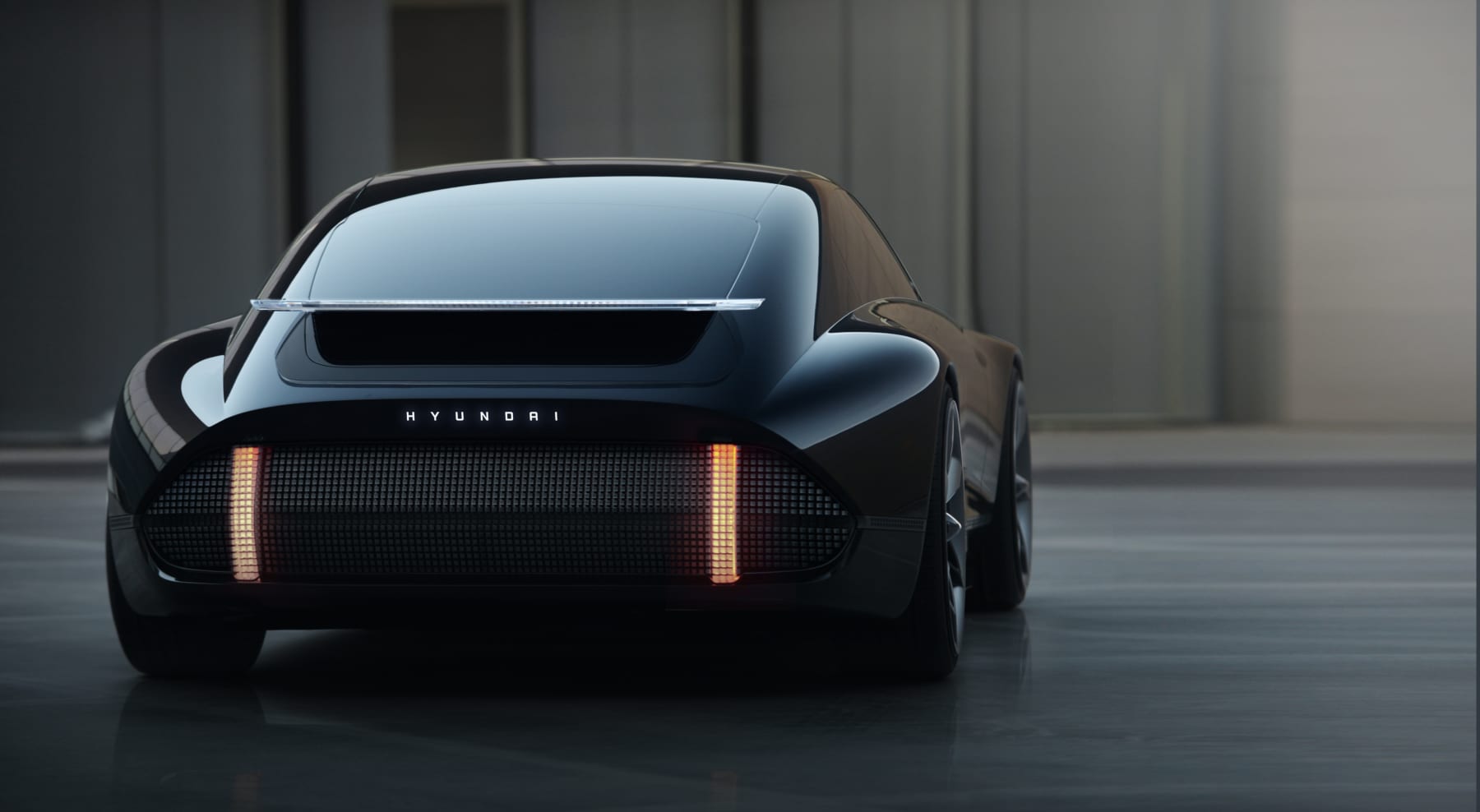 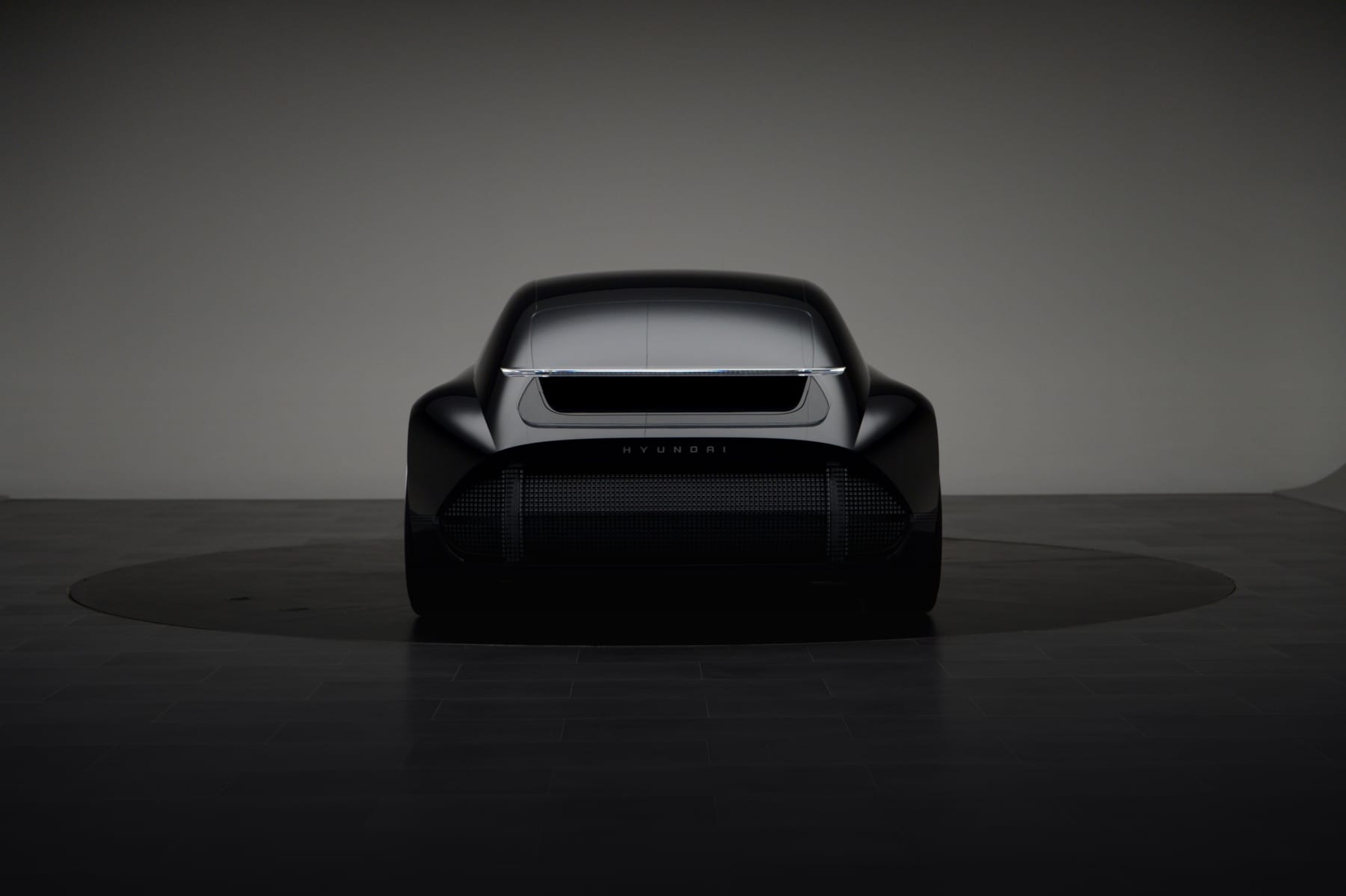