Hyundai Ioniq 5 is an EV hot hatch with serious style

Hyundai just dropped info and pics on its upcoming Ioniq 5 electric vehicle. The automaker calls it a crossover but we’re going with a hot hatch here because just look at this thing. Damn… this is a sharp one. Our only gripe on the outside would be that hard crease running diagonally across the doors. Please stop doing that Hyundai. Otherwise, this thing is a homerun.

The Ioniq 5 is going to lead the new Ioniq brand umbrella, which is focused on bringing battery-electric vehicles to market. And this is a great first step. 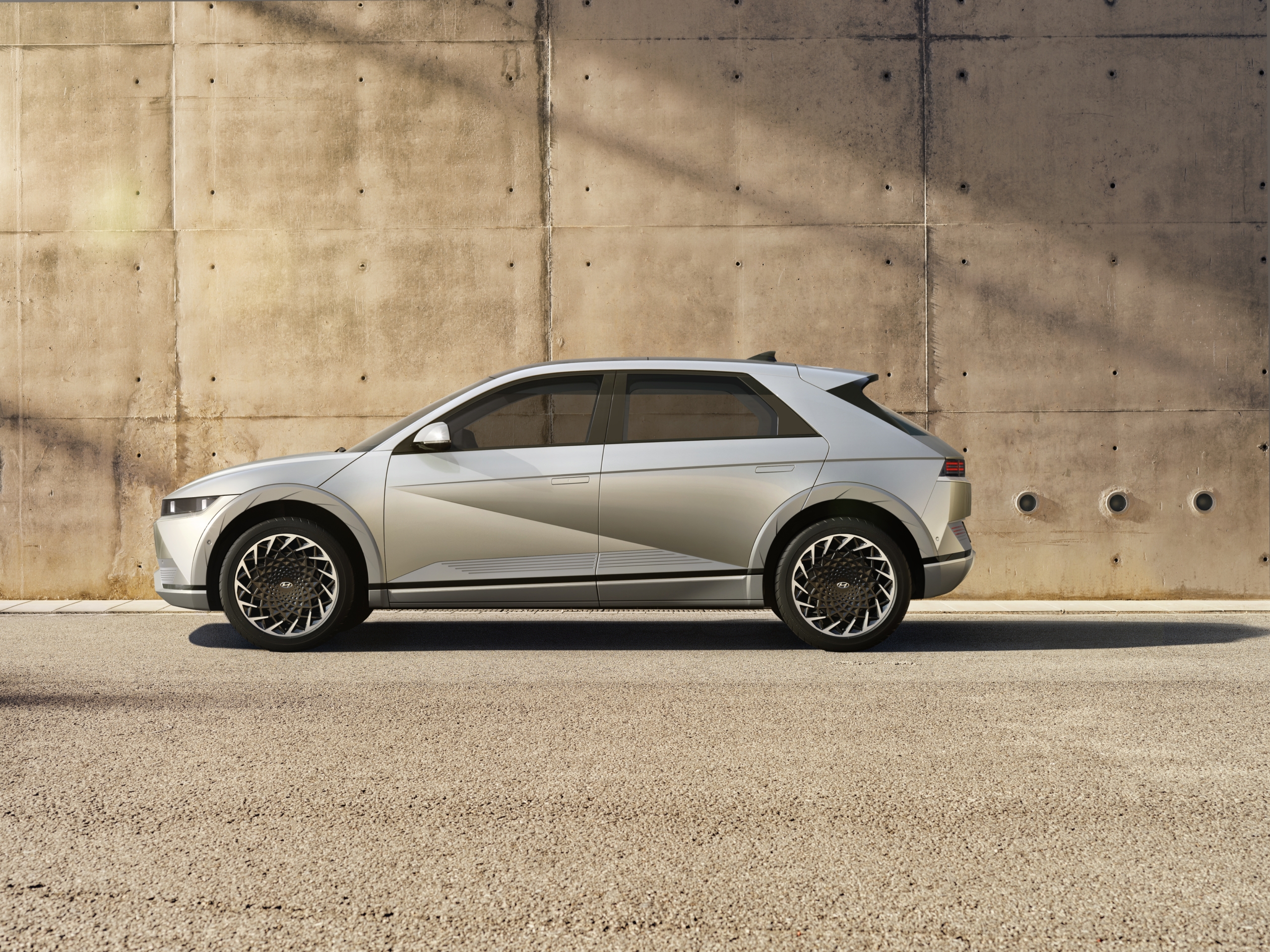 The Hyundai Ioniq 5 is a battery-electric vehicle with lines lifted from a future world where the Lancia Delta Integrale continues to evolve. Here though we have a Hyundai with a 3,000-mm wheelbase sitting on 20″ wheels and with the potential to run from 0-62 mph in just 5.2 seconds in its most powerful spec. The Ioniq 5 sits on Hyundai’s E-GMP or Electric-Global Modular Platform and makes use of either a 58 kWh or 72.6 kWh battery pack. There are also two motor and drive layouts, as the Ioniq 5 can be fitted with just a rear motor or both a front and rear setup. With the single-motor setup, the Ioniq 5 can deliver 218 horsepower and 258 lb-ft of torque. Jump to the double trouble though and you’re running with 306 horsepower and 446 lb-ft of torque. Word is that the single motor setup will be good for around 300 miles per charge, as well. But that’s according to European testing, which isn’t quite as strict as our EPA standards with regards to electric driving range.

More notable, I think, is that the Ioniq 5 will be ready to blitz at fast-charging stations. Hyundai have set the Ioniq 5 up to handle high-speed juice from 350 kW stations. That means you can get from 10% up to 80% in just 18 minutes. Per CNET, if you plugged in for 5 minutes, you could add 62 miles of range. You can also use the Ioniq 5 to charge other devices because it’s fitted with a bi-directional charging port and a power output of 3.6 kW. 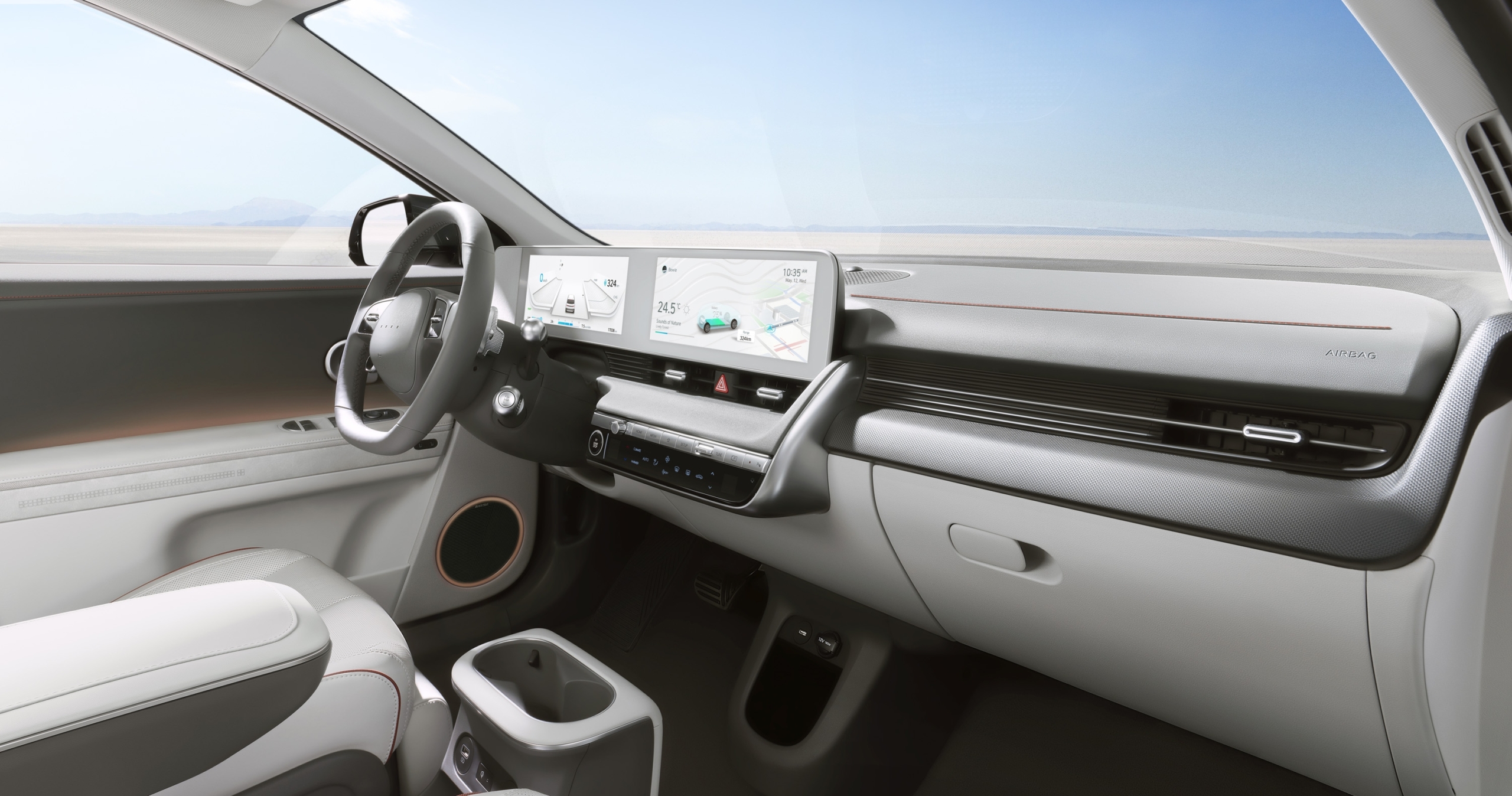 Hyundai promises lots of available space inside the Ioniq 5. The layout is sort of a lounge on wheels with rear seats that can slide back while the fronts recline and offer extendable leg rests. Behind the steering wheel sits a 12″ display and it’s connected to another 12″ display for the infotainment system. This cabin is both tech-forward and future minimalist at the same time, and it works well with the theme and overall style of the Ioniq 5. 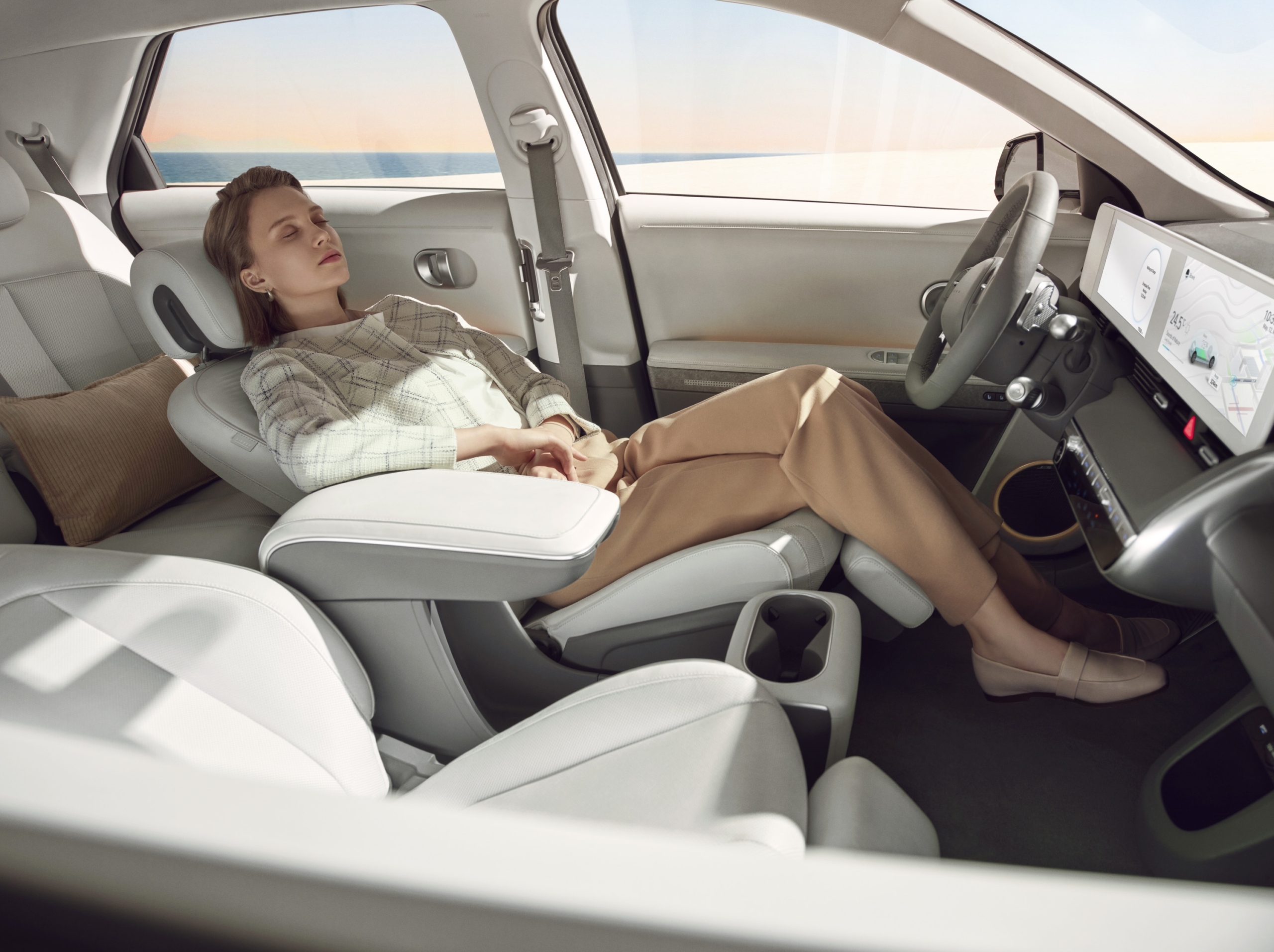 When and How Much? 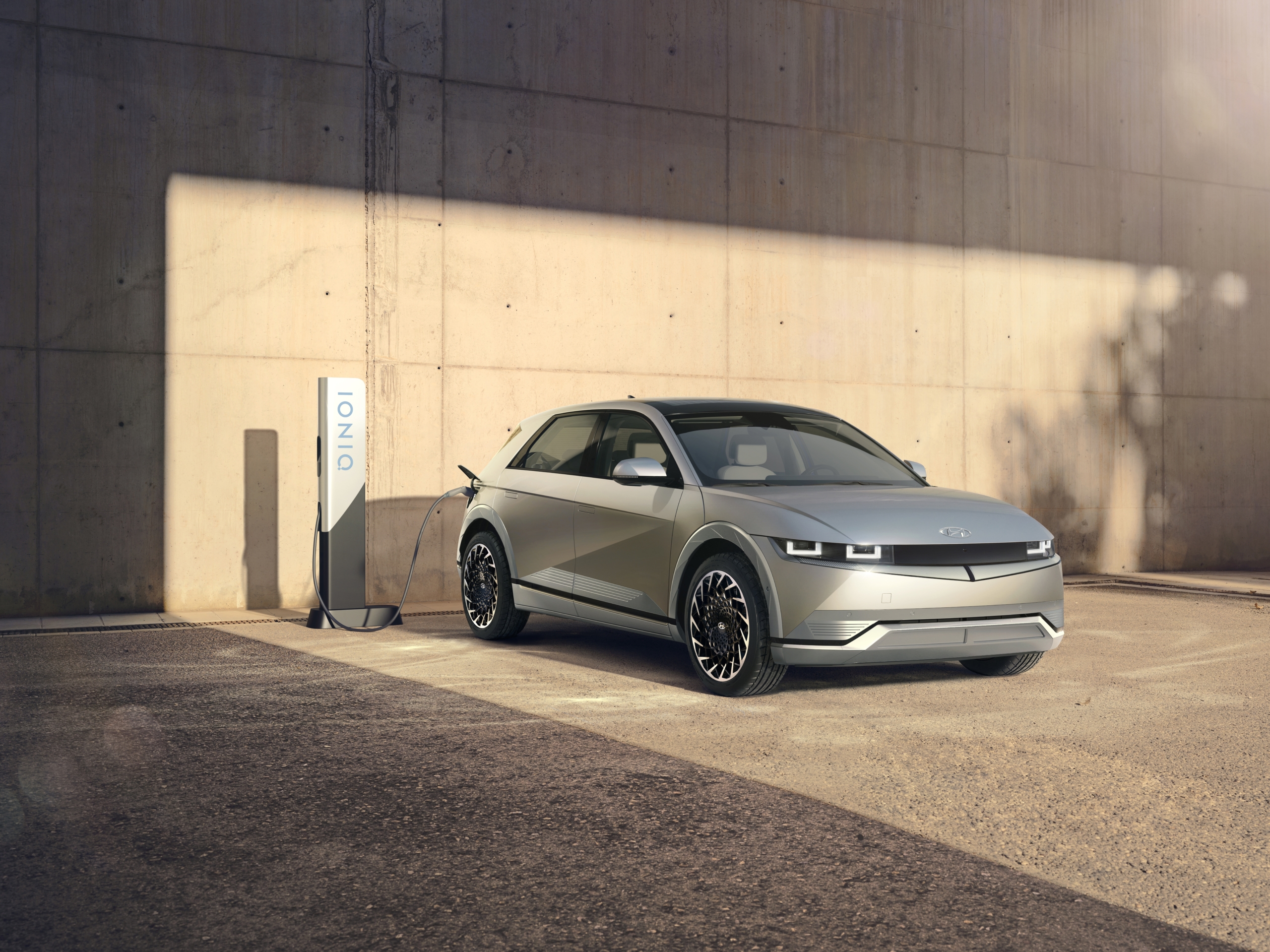 It’s arriving sooner than you might think. Despite looking like a concept car, the Hyundai Ioniq 5 lands in certain markets very soon and then will be in North America sometime this fall. There’s no price yet but Hyundai has a habit of delivering great vehicles at prices that make good sense. We have to assume this will be more of the same. And we can’t wait to drive the dang thing. In the meantime, here’s what one might look like with inspiration taken from the i20 WRC car… 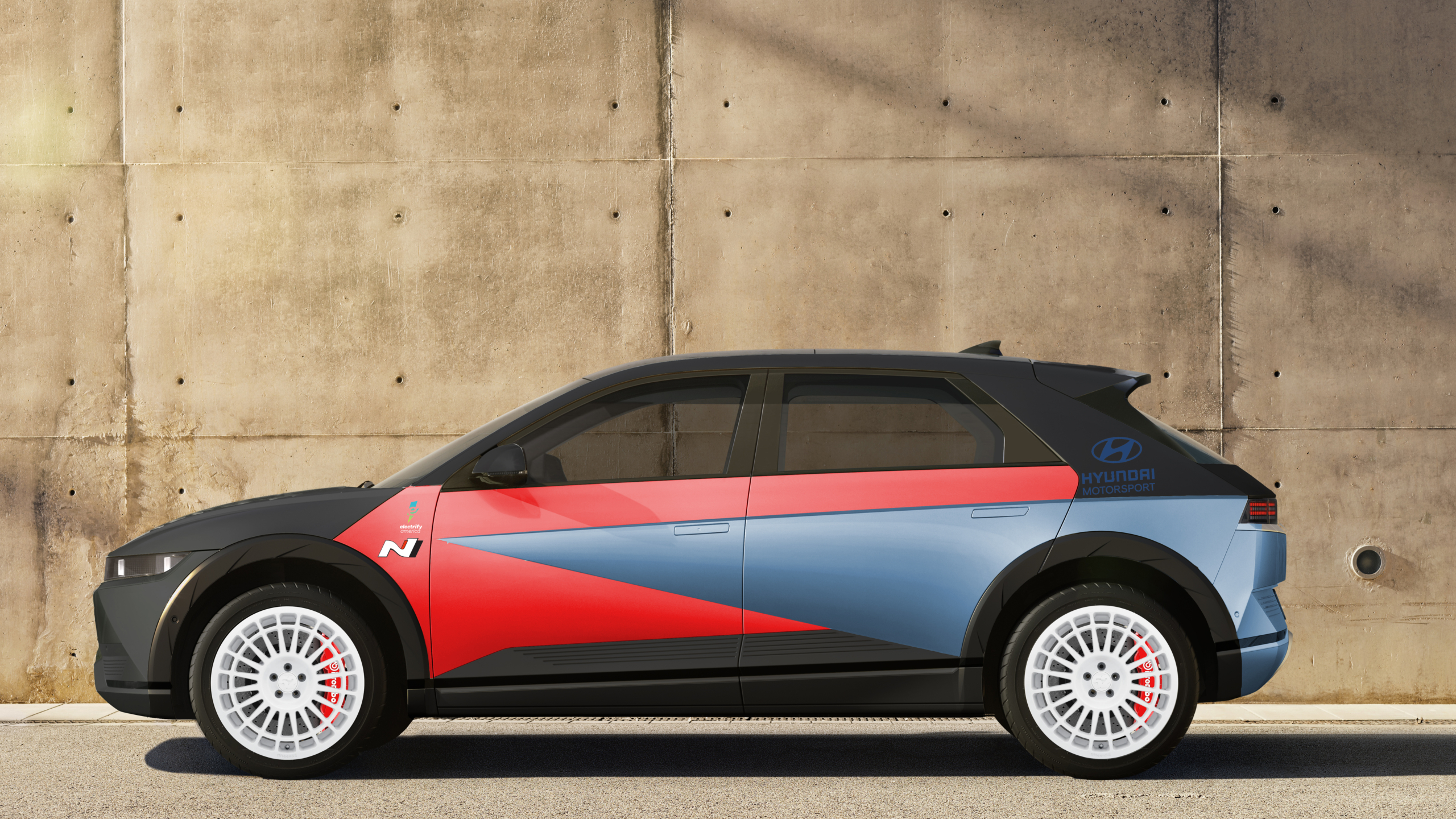 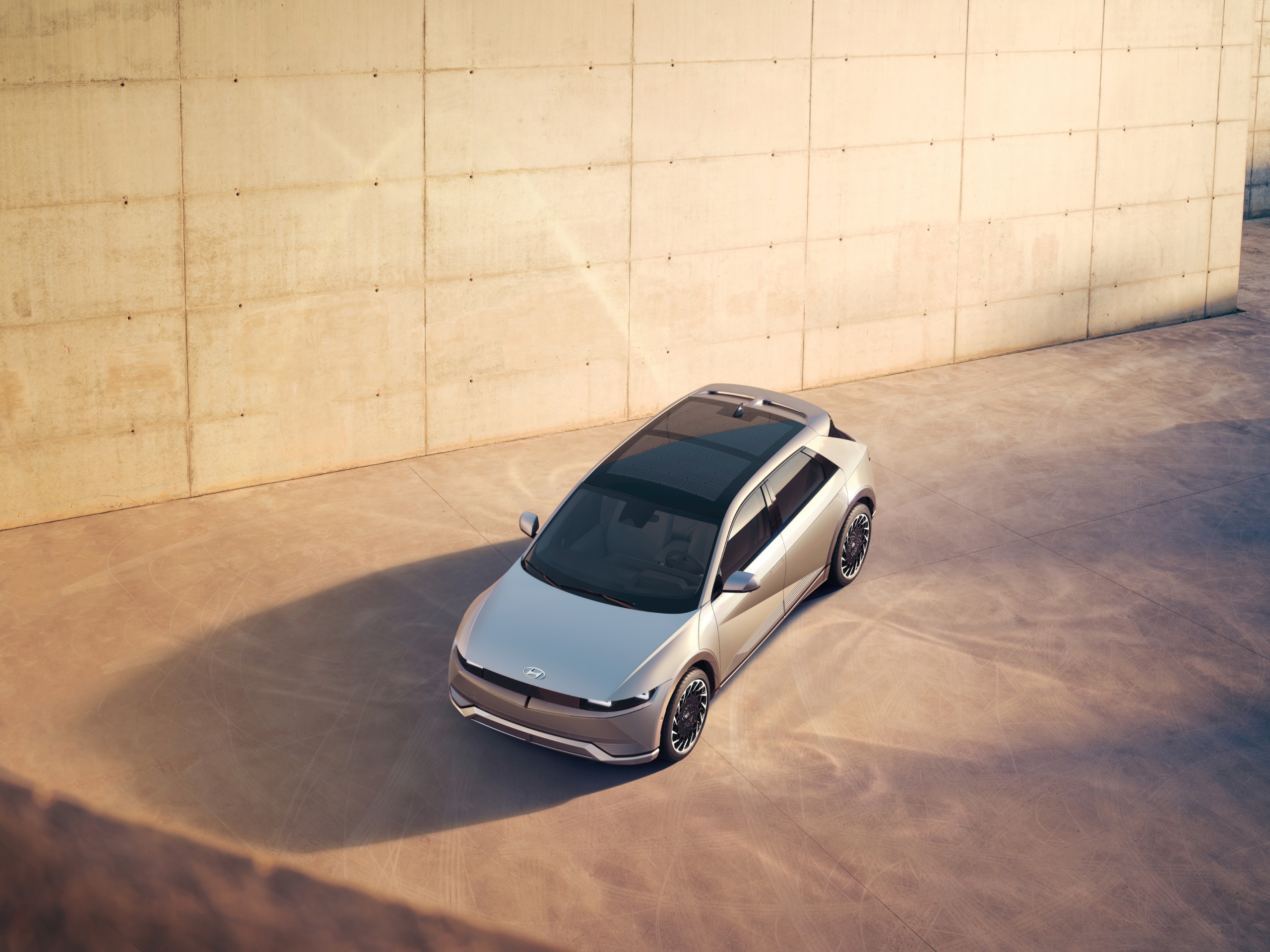 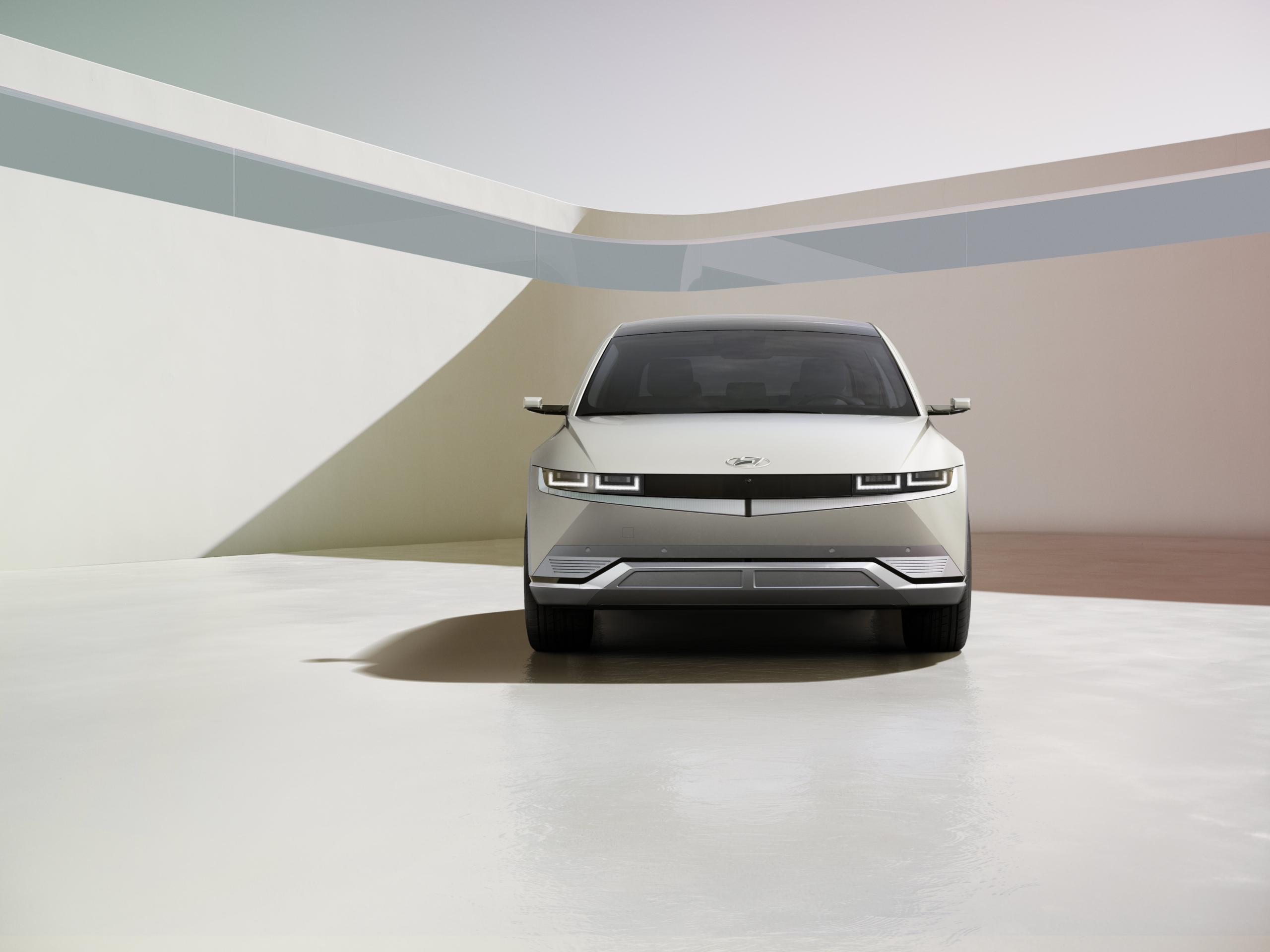 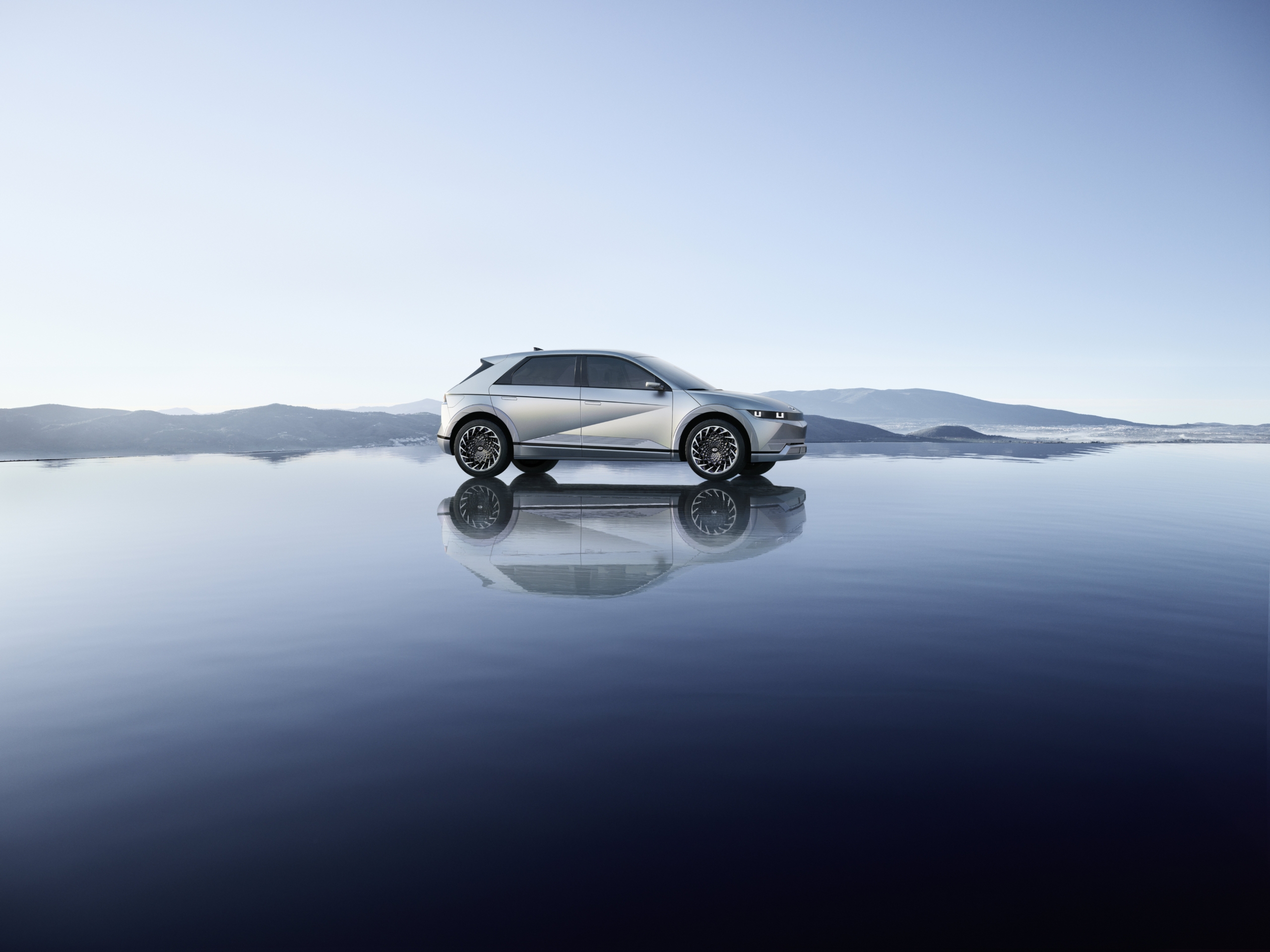 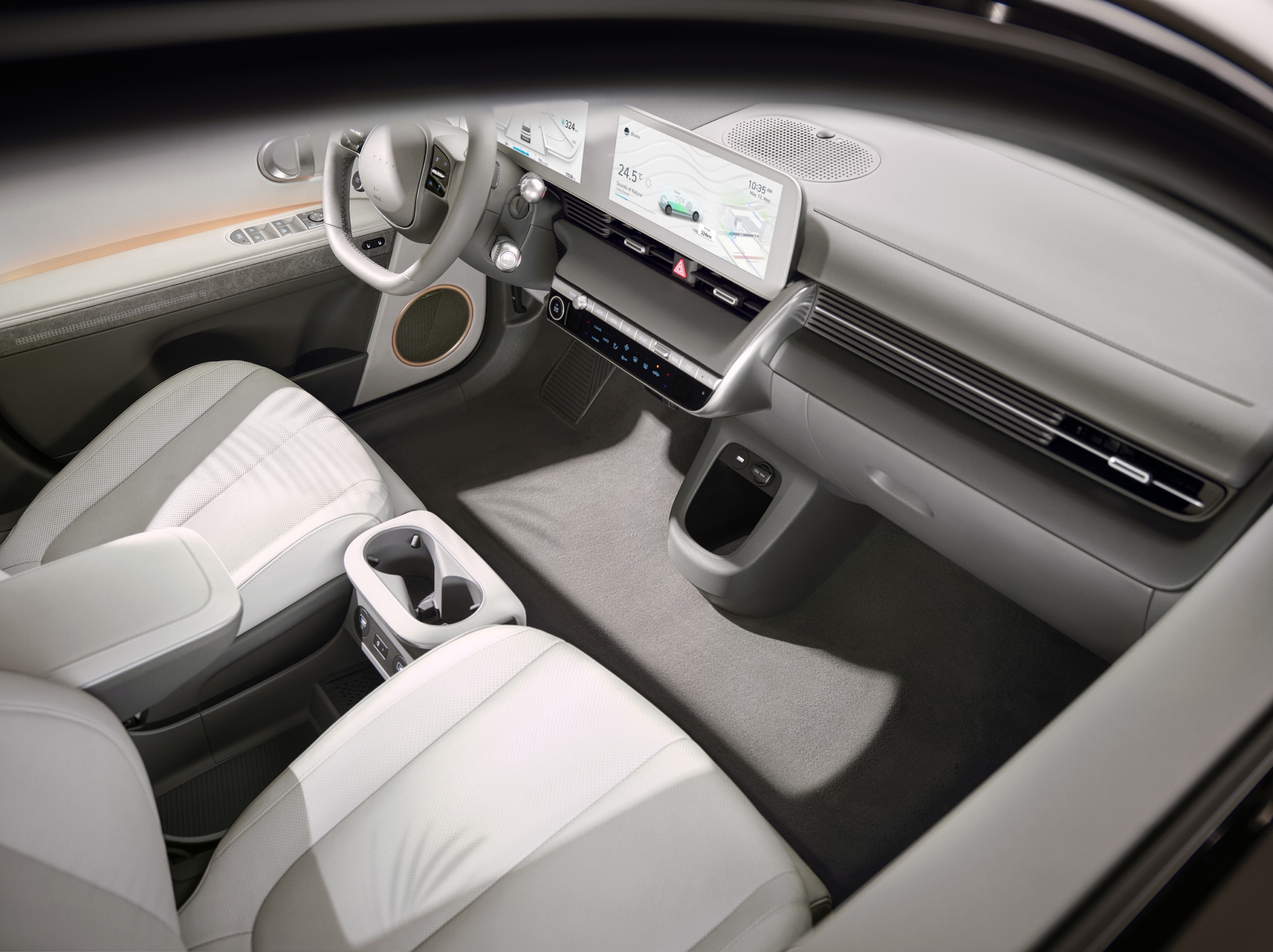 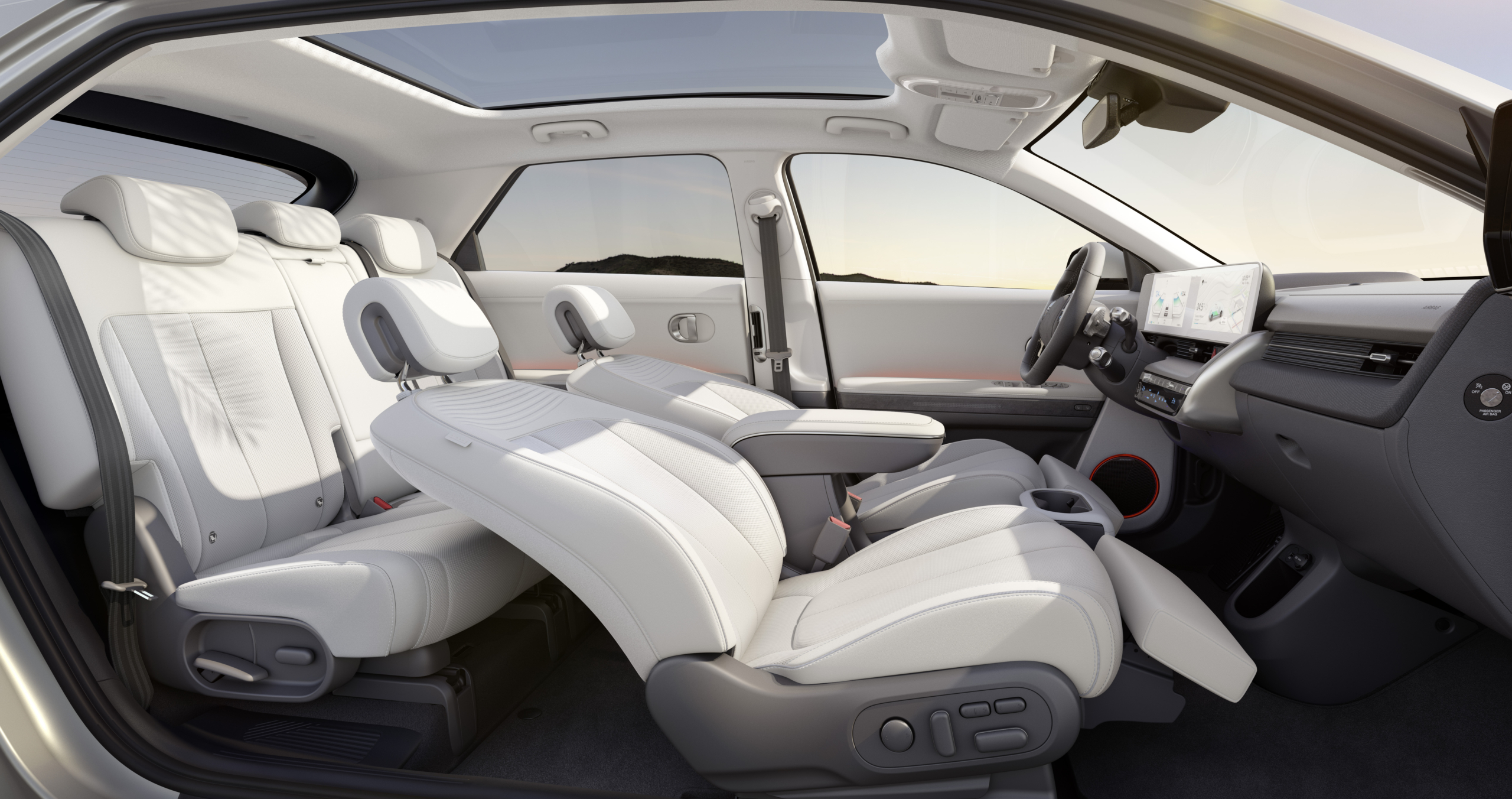 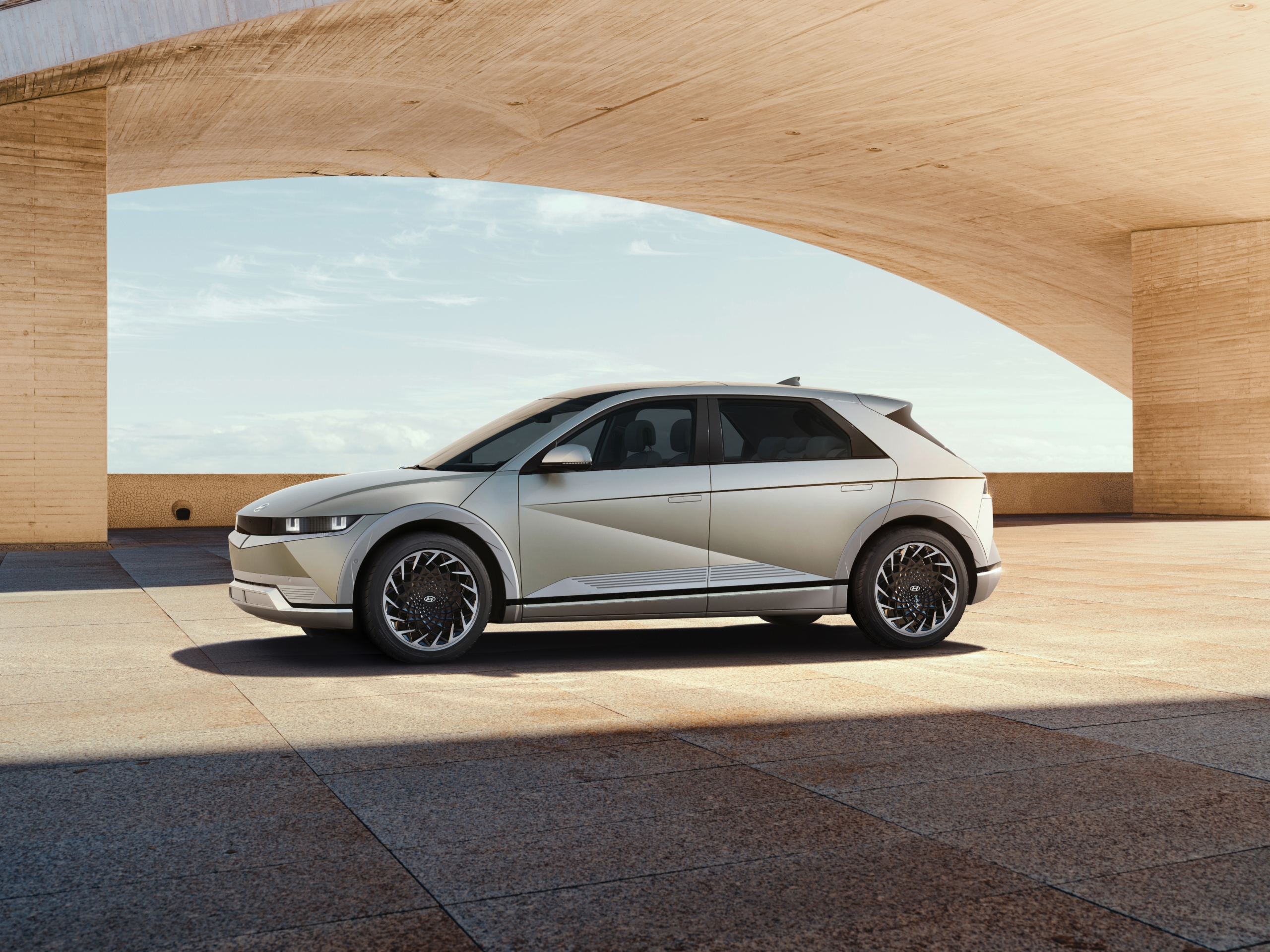 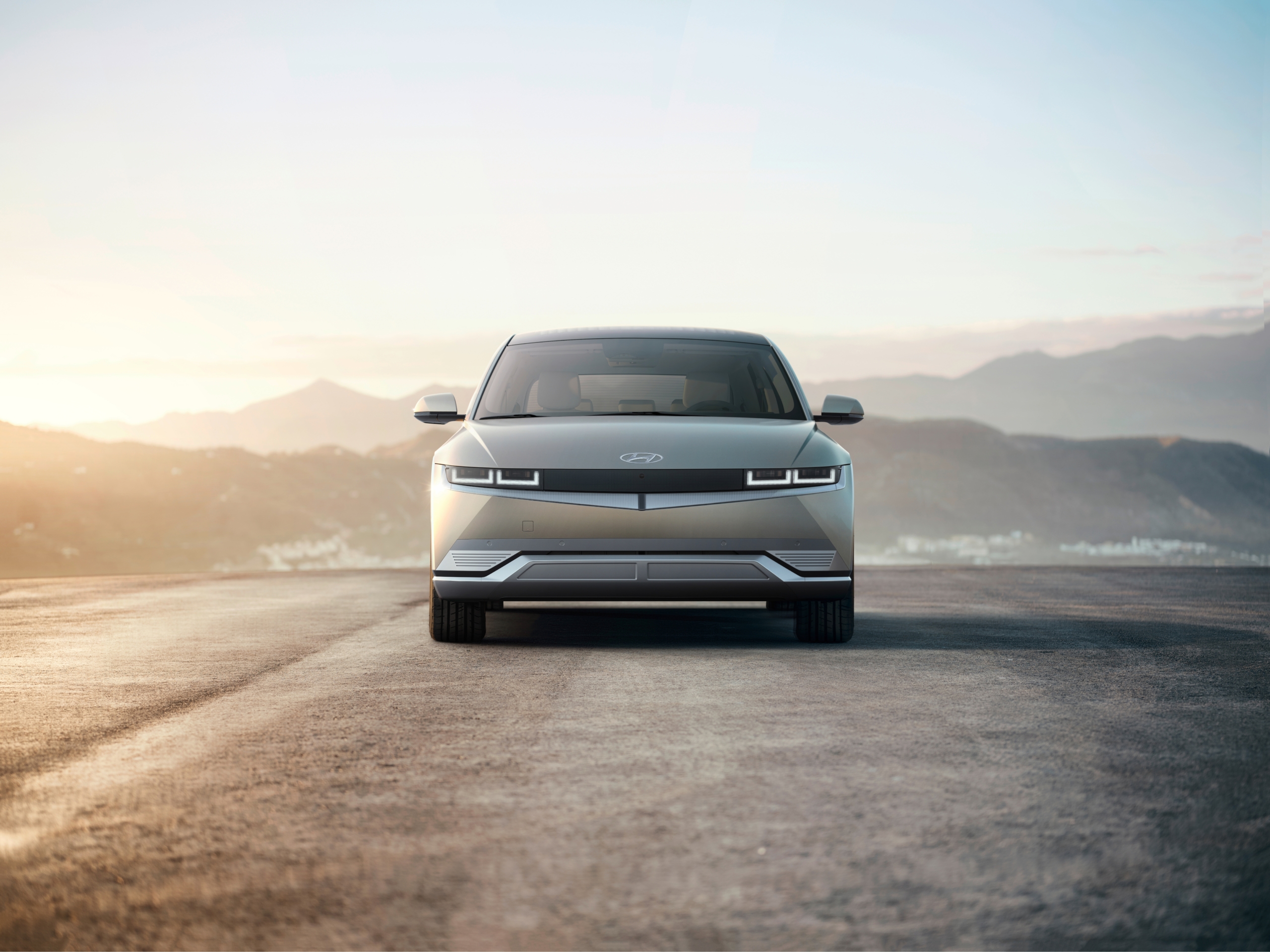 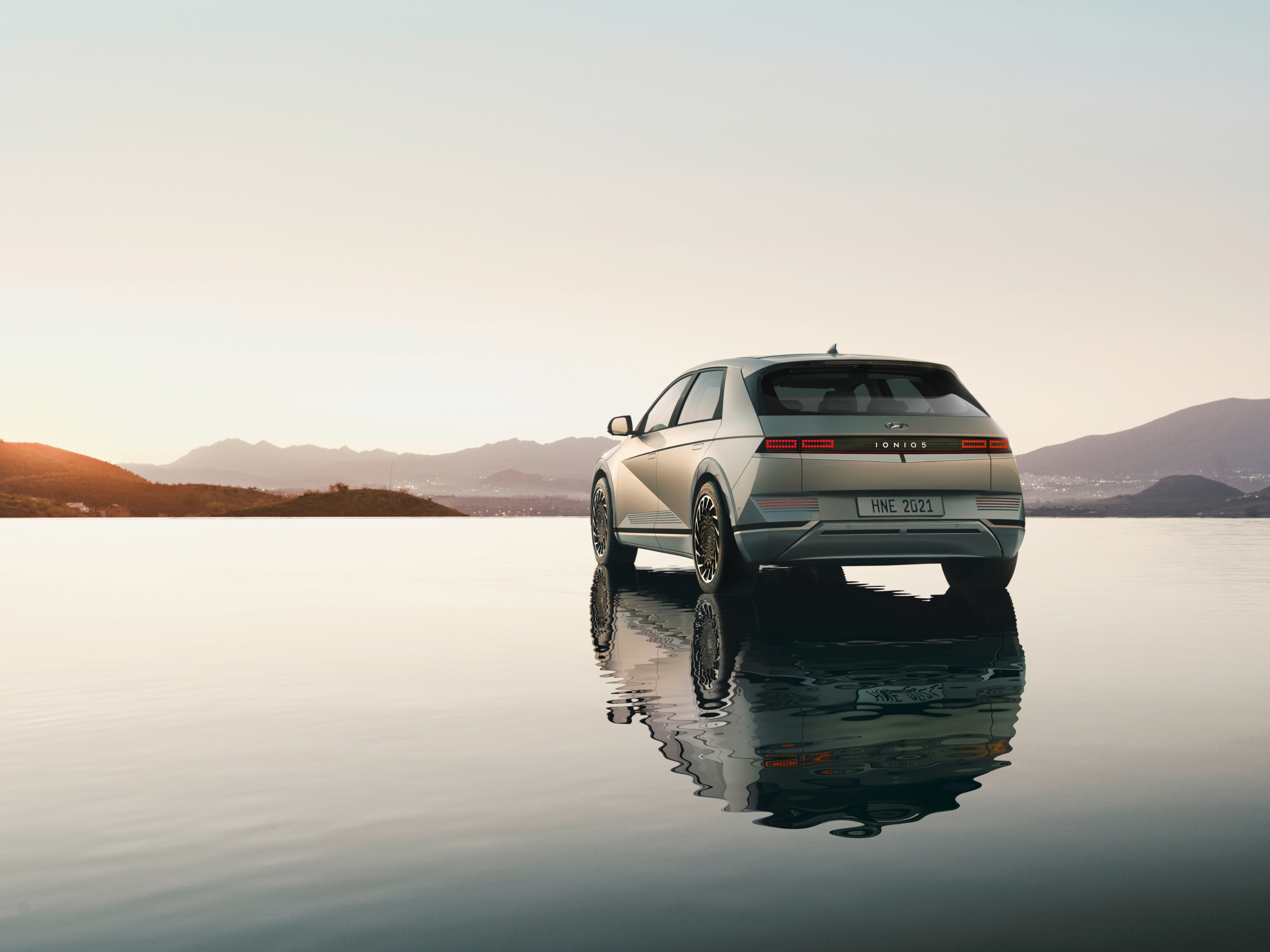 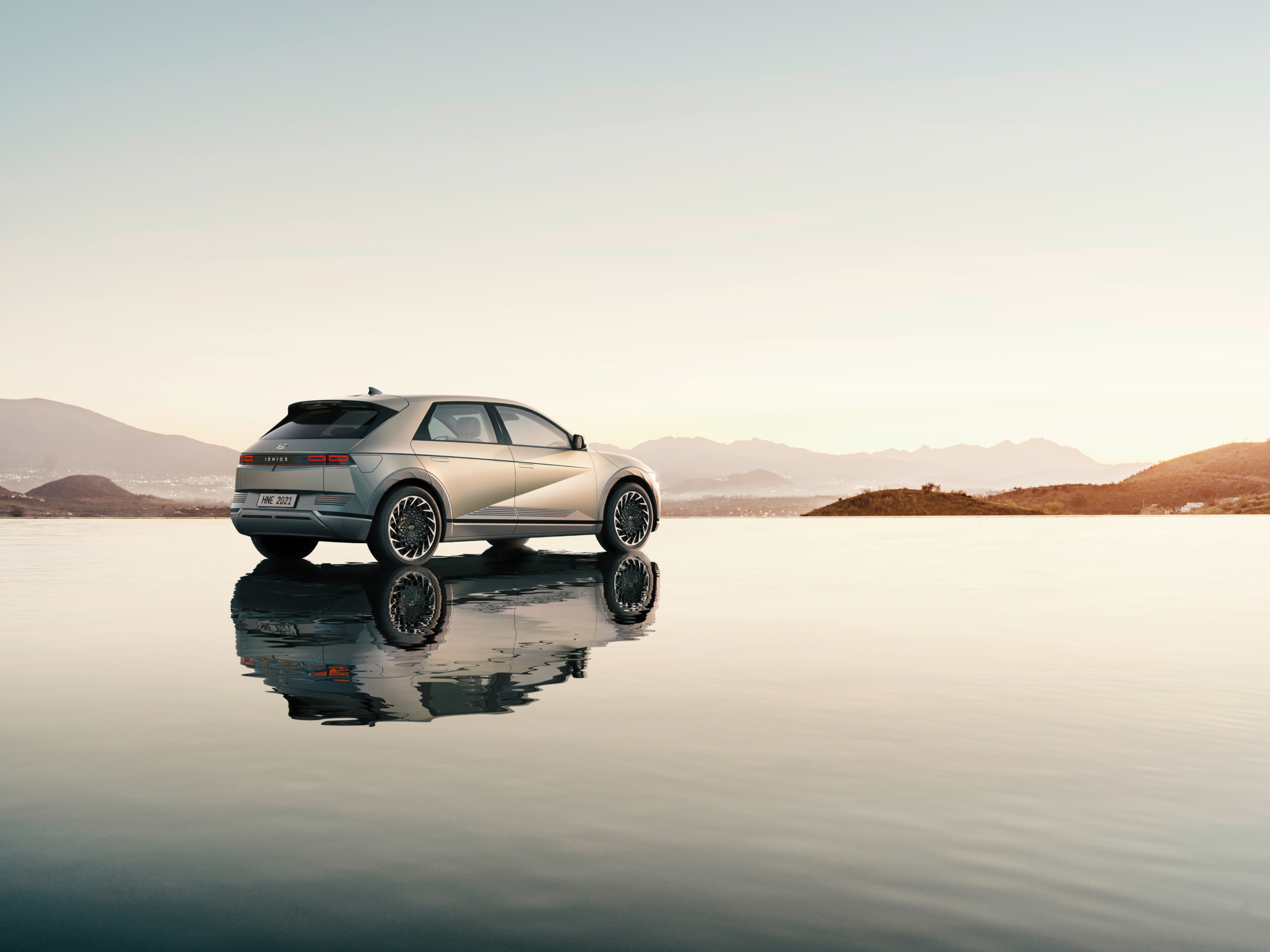 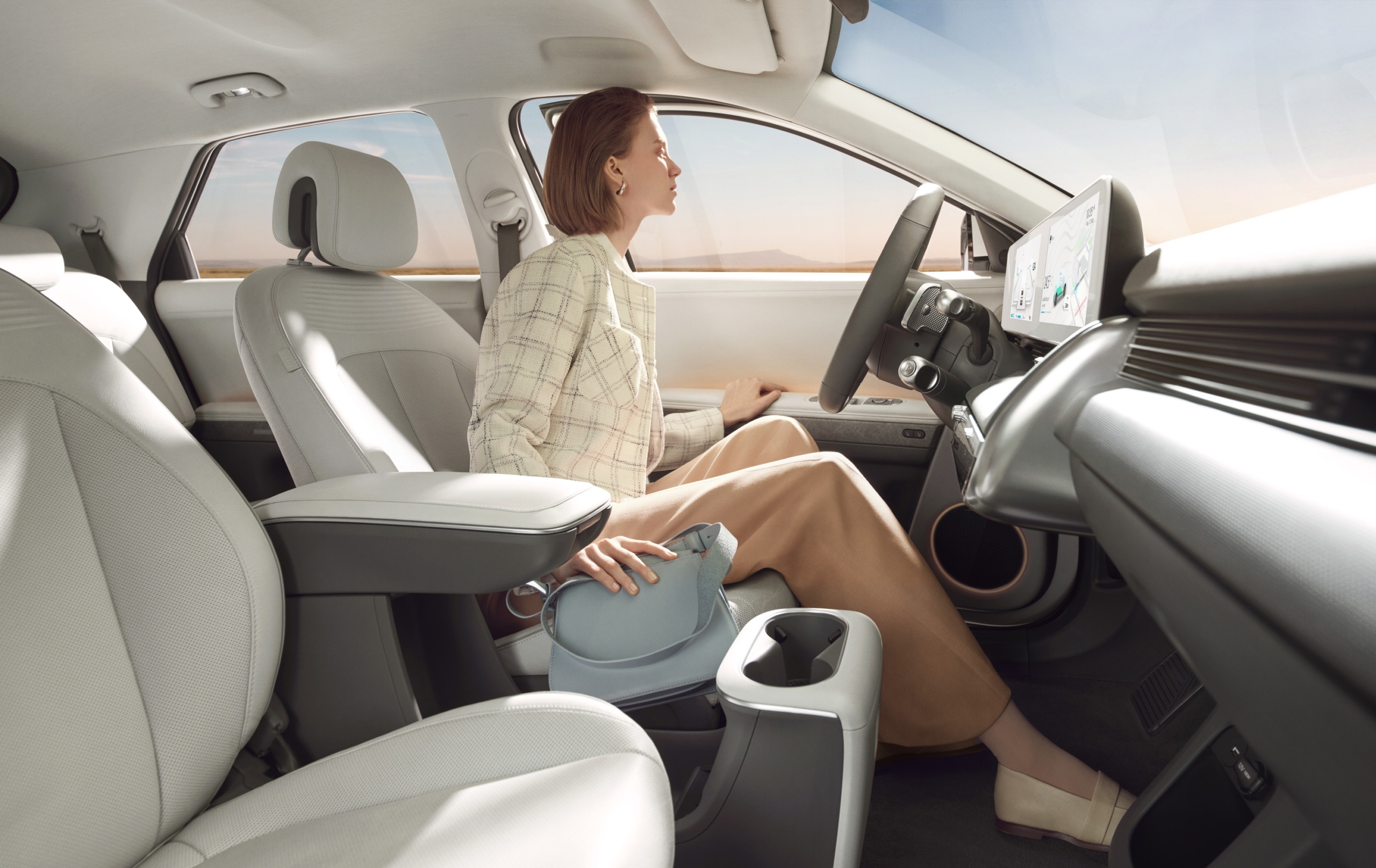 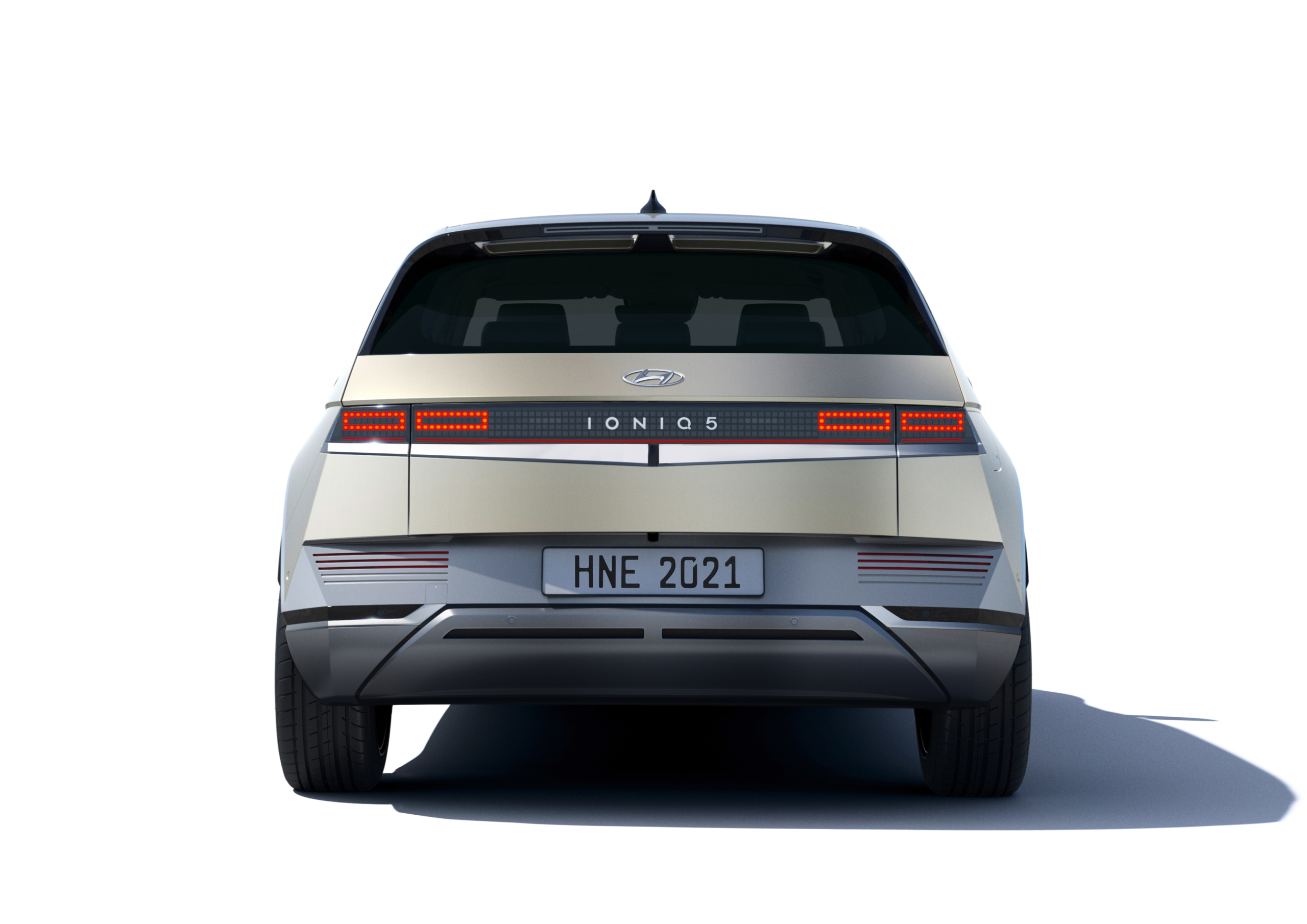 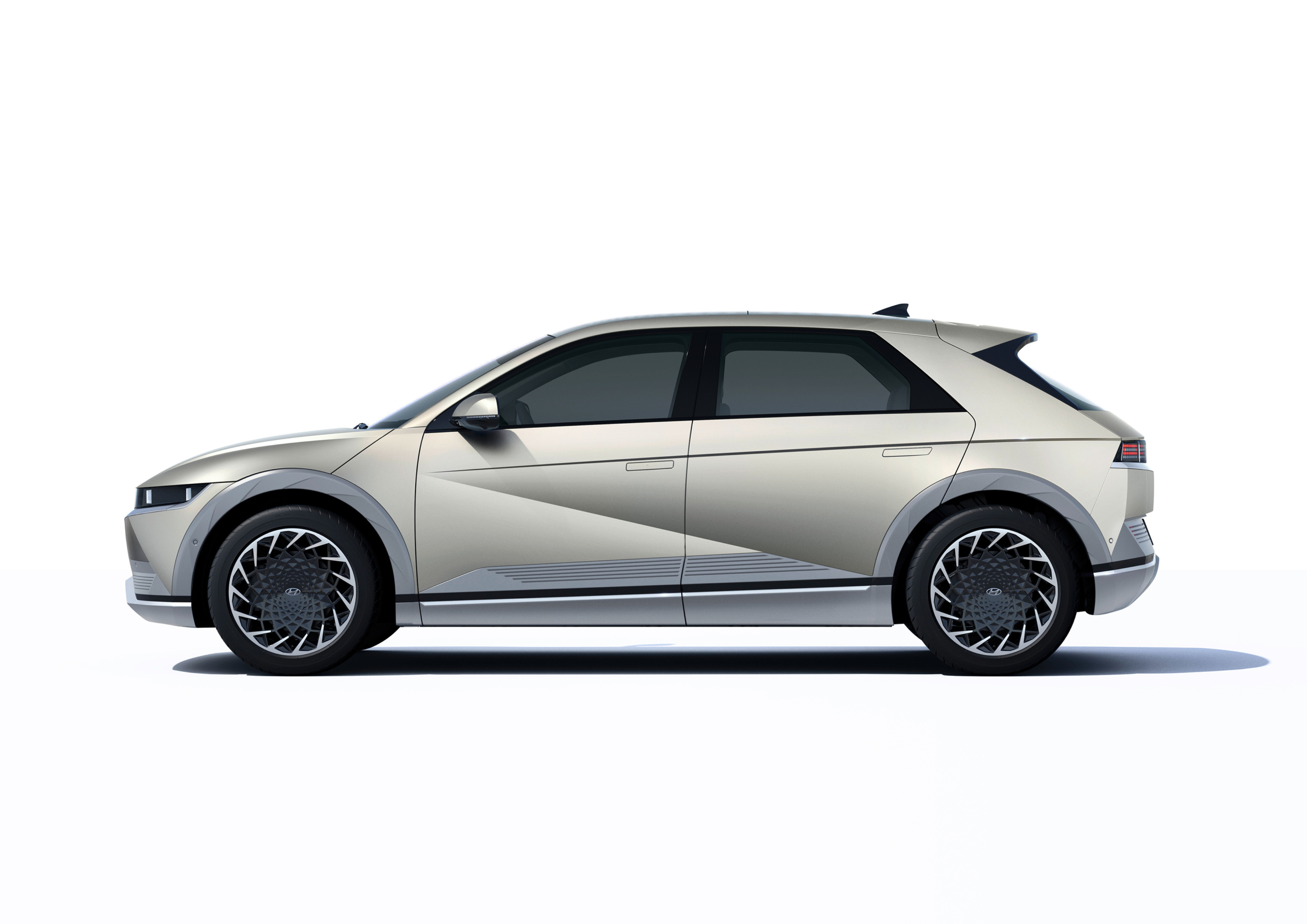 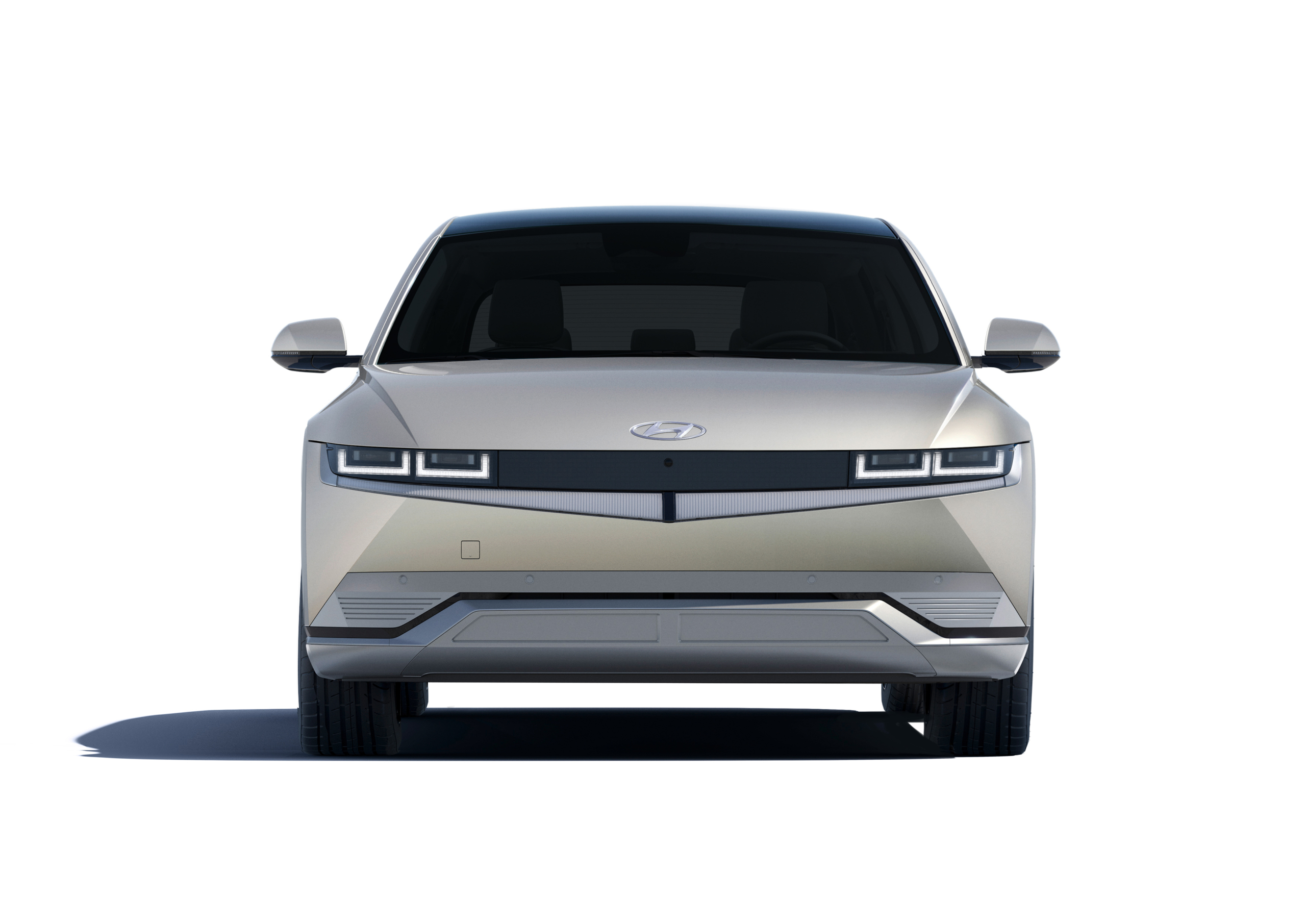