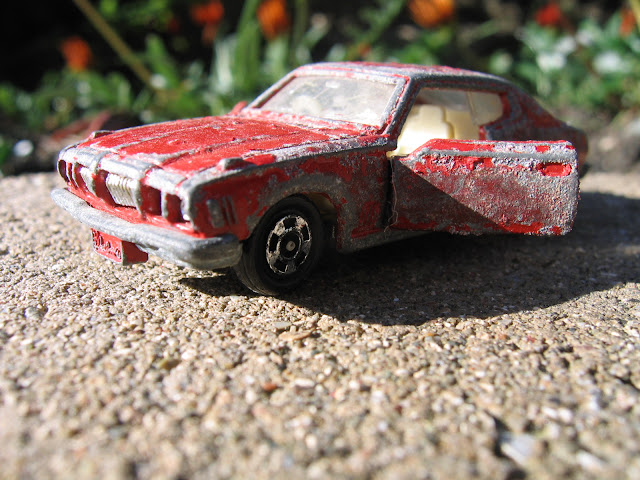 Editors Note: This weekend, Hooniverse will be running a series of posts introducing you to some of the new writers who are now in our part of the Hooniverse. Please meet Jim Yu, and let him know how much you appreciate his contributions.

I am and have always been a car nut.  Growing up in Japan, Taiwan, and Orange County, I was surrounded by my collection of Tomica diecast cars.  My drawings in class alternated between a Lamborghini Countach and a Subaru GL Hatchback (Jackie Chan’s car in Cannonball Run).  When I learned how to read, I would clip out tiny used car ads from the local newspaper and Scotch tape them, in alphabetical order, by manufacturer, into a big notebook.  I learned how to drive in my step-dad’s brown Mercedes-Benz W116 450SEL and my mom’s white BMW E30 325i sedan.
When I turned 16 in 1990, I wanted a black 1969 Chevy Camaro, a red 1990 Chevy Camaro IROC-Z, or a blue late 1970s Trans Am.  I ended up with a first generation Isuzu Impulse instead.  In high school, I read every single issue of Car & Driver cover-to-cover.
In college and law school, my obsession with cars ebbed a bit.  I supported myself through college by working for the police department, so I got to drive quite a variety of police cars, wore a bomb disposal suit once, and dressed up as McGruff the Crime Dog on occasion.  In law school, I bought the original Playstation just so that I could play Gran Turismo.  However, I had to sell the console and game in order to raise funds to liberate my Jeep Wrangler YJ from a parking boot.
In the last decade, I have had a BMW E46 330i (2001 to 2004), an Acura TSX (2004 to 2011), and now, a VW Phaeton (four months and counting).
As a way to relax and write for fun, I started a blog in 2006.  It covers my interests– cars, travel, geopolitics, and food.  I have learned a lot by researching and writing for my blog; and I’ve gotten to know a lot of cool, like-minded people in the process.  I try to post something on my blog every day.
My interest in travel is closely related to my fondness for cars.  I love road trips and have driven cross-country seven times.  My current goal is to travel on land– by bus, van, and taxi– from the tip of South America in Ushuaia, Argentina, to the top of North America in Prudhoe Bay, Alaska.  Over four trips, I have covered about 75% of this journey.  And of the dozens of bus stations I have waited and/or slept in, I can honestly say that the Seattle Greyhound station has the smelliest restroom in the Western Hemisphere. Through my posts here on Hooniverse, I hope to share with you what I am fortunate enough to see here at home in California and in my travels.  In California, we are blessed with not only mild weather, but an incredible concentration of amazing, rust-free cars.  This makes for incredible carspotting opportunities year-round. 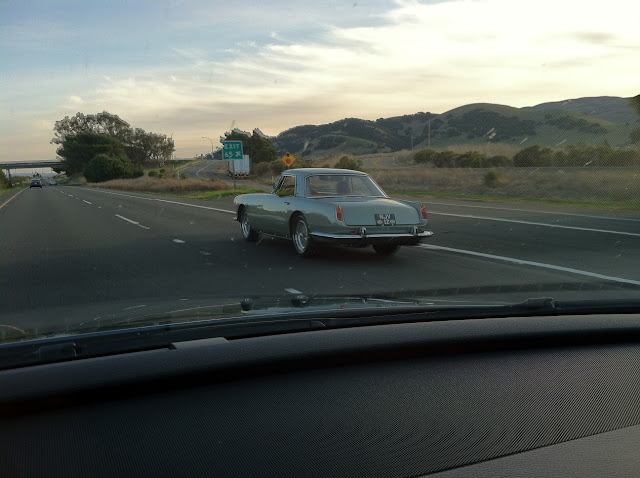 To whet your collective appetites, here is a list of events and places that I hope to attend and visit this year and share with you.
April: Cars & Coffee Irvine.
June: LeMay Museum opening in Washington.
July (maybe): A ride in a van from the Arctic Circle to the Arctic Ocean along the Dalton Highway.
July (tiny chance): Circumnavigating Iceland via its Ring Road.
August: Concours week in Monterey.  I plan to enter my Phaeton in the Concours d’LeMons.
October: Japan Grand Prix.
October: Honda and Toyota museums in Japan.
October: A ride in a chauffeured Toyota Century.
November: United States Grand Prix in Austin.
To quote the great John Davis of Motorweek fame: We’re glad to have you with us!

You can read more from Jim by clicking here.