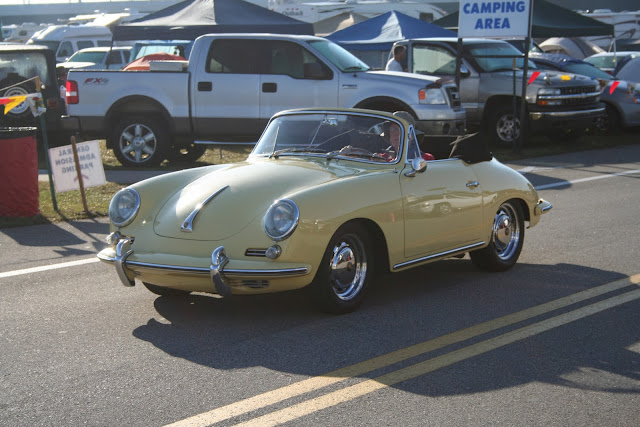 As a result, on any given Hooniverse Rolex24 Weekend, there is quite a parade going on, both out front on the track and in the back yard. 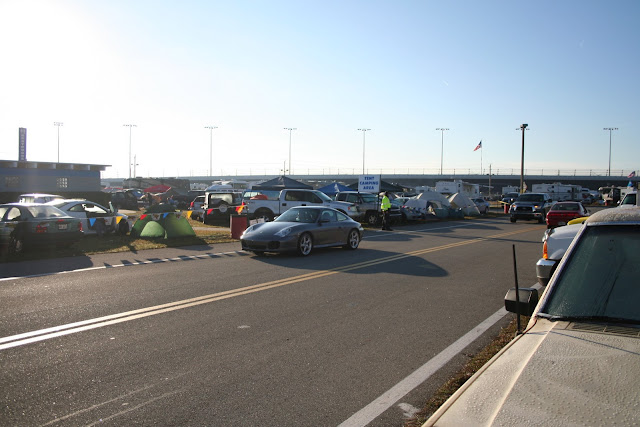 Now this olelongrooffan did not gather a bunch of images of the Ferrari 458’s that turned out for this event. The arrival of these Italian super cars inspired a New Orleans based race buddy to ask if we gave the damn things away here in Florida. 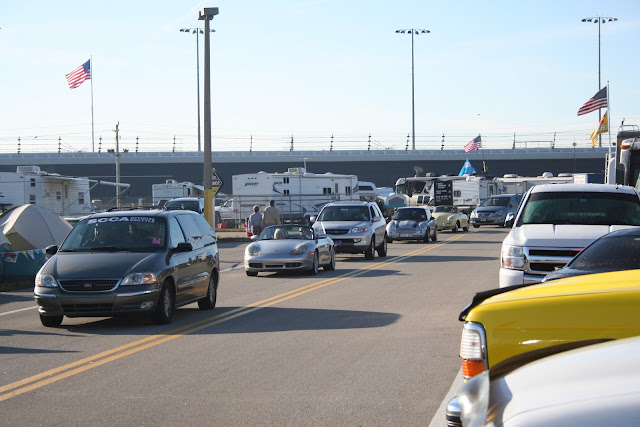 No, no 458’s, yet, but there were a few others I thought my fellow Hoons might be interested in. 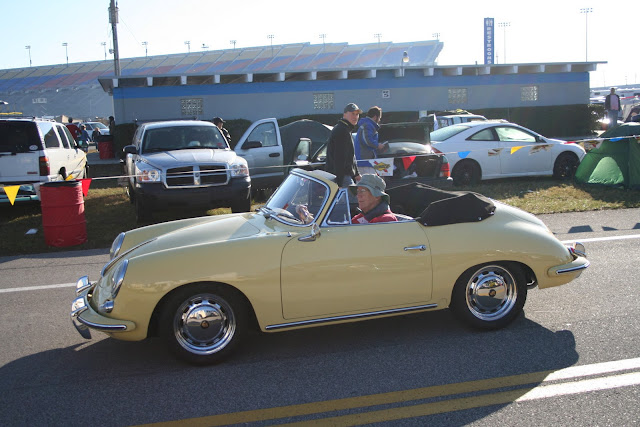 I really liked this 356 “bathtub” ragtop. And although one of my Hooniverse counterparts down here this weekend is all about Porsches, this one is really the only one that does it for me. It is gorgeous. 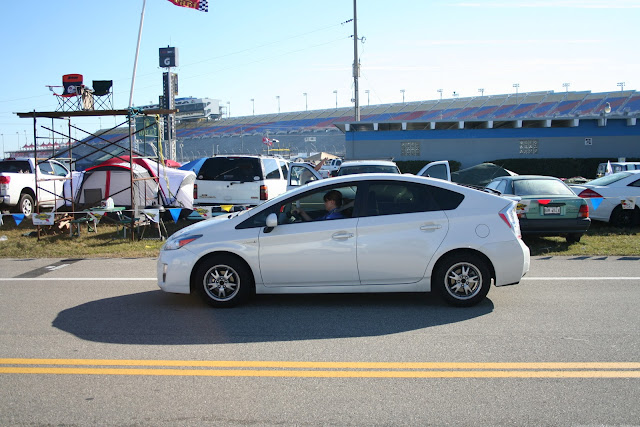 Of course, the requisite Prius showed up just to embarrass the slow selling Leaf in the Nissan display area just down the street. 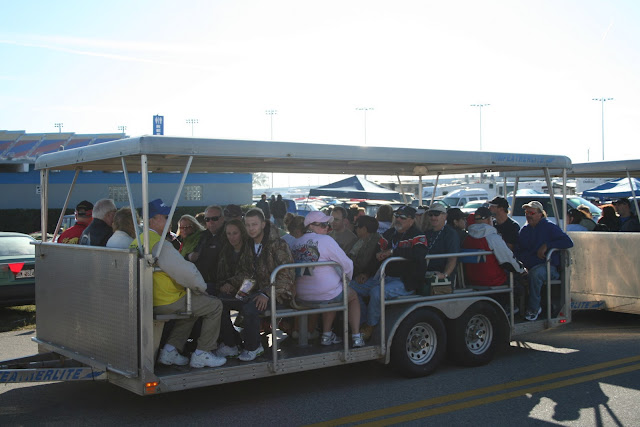 And I am here to tell you, the International Speedway Corporation was bringing in fans by the trailer load… 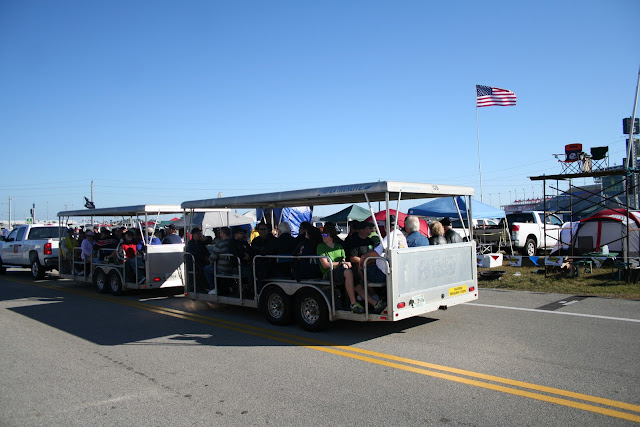 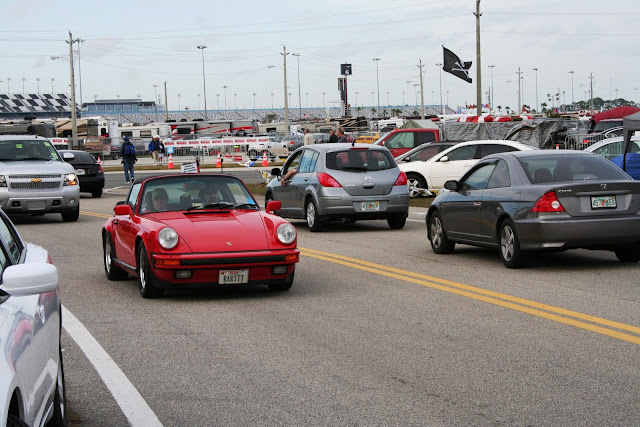 There were a bunch of other cool unwittedly parade participants and we all enjoyed the show. 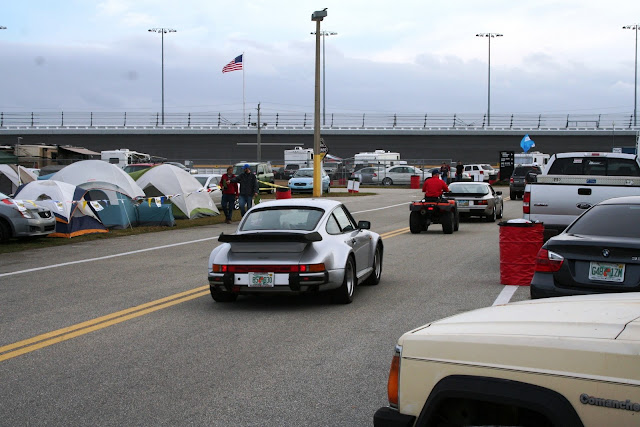 The above one has been seen by this olelongrooffan for at least the past three years and I still like it. 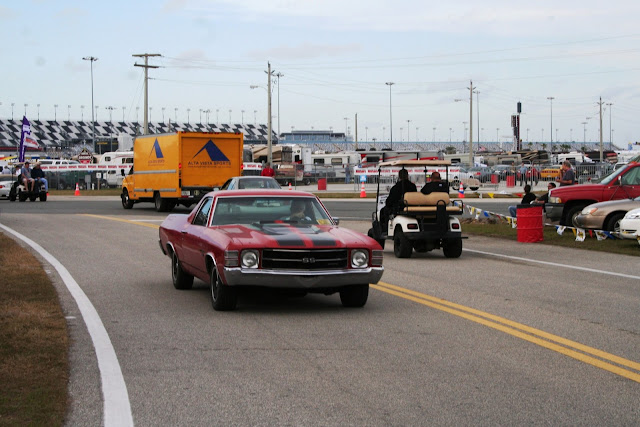 But, by far the best one seen out back was this SS Elkie I know my fellow Hoons will appreciate. 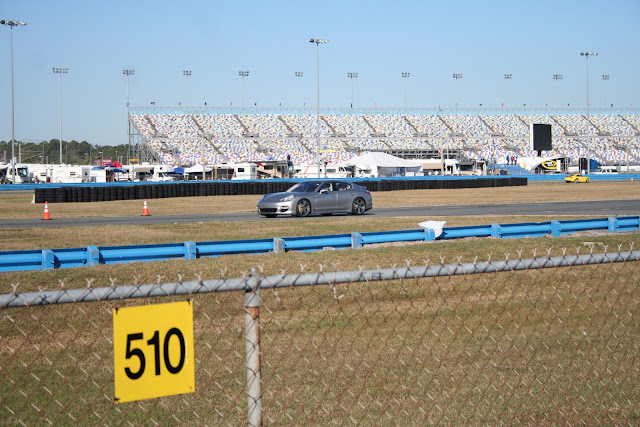 Meanwhile, out front on the track, various members of the Porsche family were out strutting their stuff. 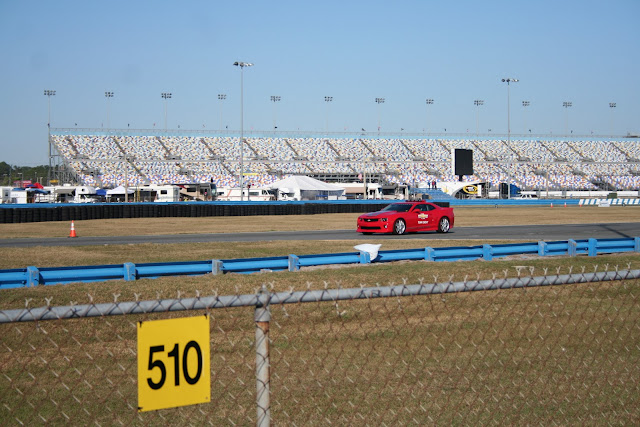 Along with a few Camaros and 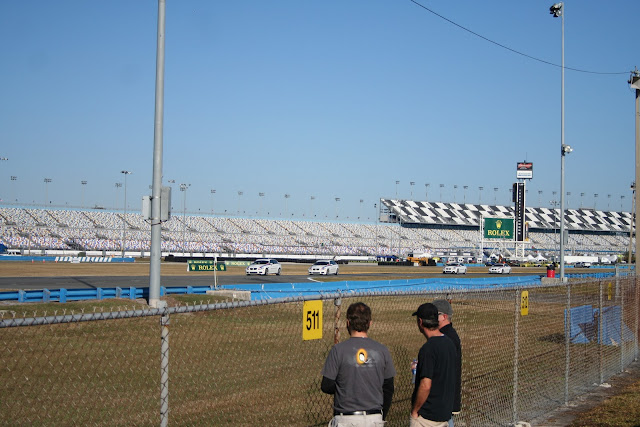 All in all, a nice parade. But since it is now nearly 1:00am eastern, this olelongrooffan is feeling a real need to head to the garage area. See ya there.

And, by the way, all five of this olelongrooffan’s cars in the pool are still in the race. Knock on wood.