I’ve finally got some seat time in the new Land Rover Defender. This is a vehicle that I’ve been incredibly eager to drive. My window with it has been short, but I’ve enjoyed my time with it regardless. It’s wonderfully styled. The Defender drives well. And the interior is well laid out and comfortable. But I find myself wondering if this is a vehicle viewed here in positive favor primarily by the enthusiast set. 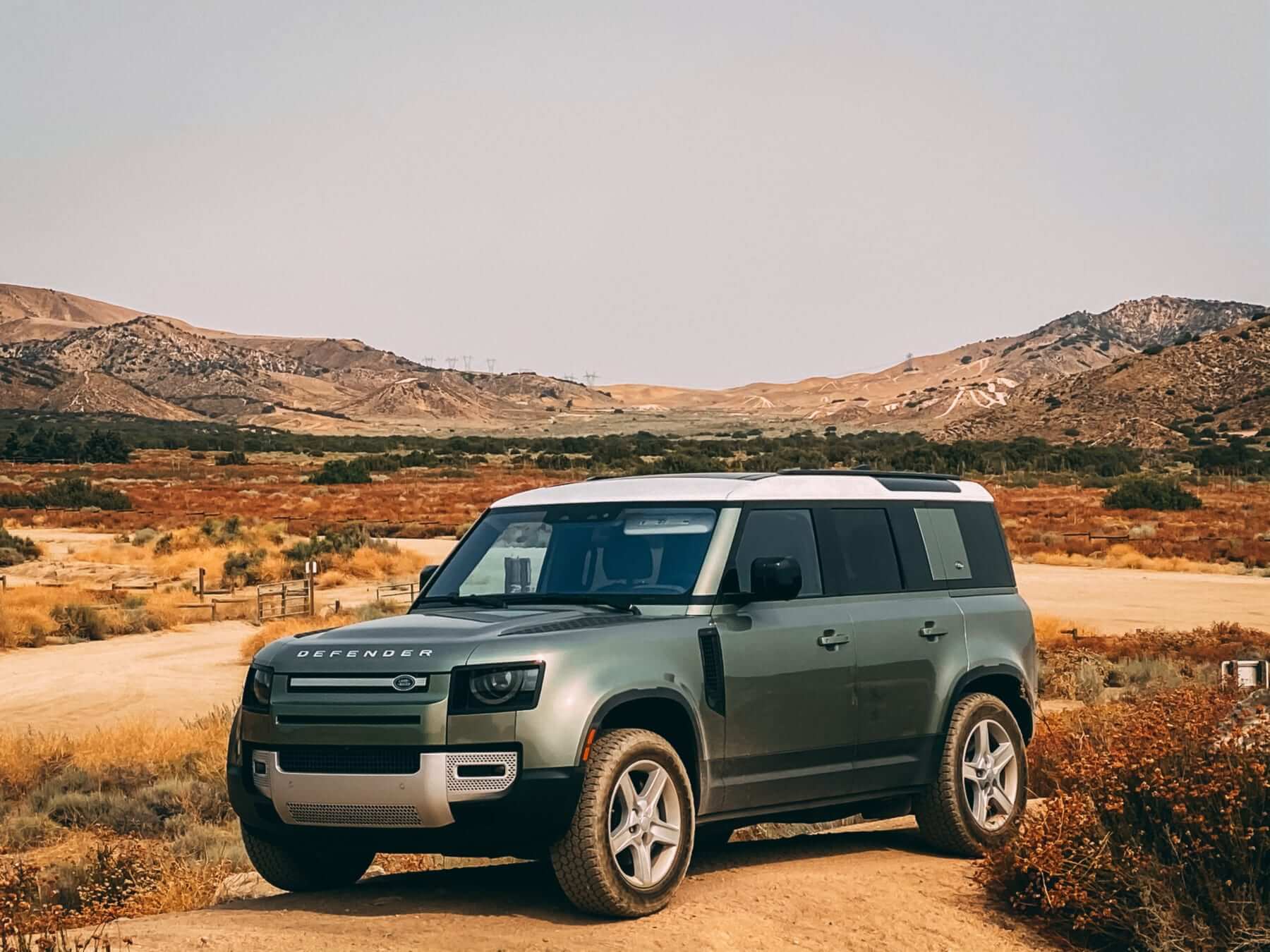 I myself would love to someday own an older Defender 130. That is a vehicle on my Must Own list, in fact. But there’s an air of forbidden fruit applied to it, which affects my desire to own one. Still, this new one is a great updated take on the iconic classic. The lines are familiar yet still new. And now there’s actual power to be found under the hood. The version I drove has the supercharged 3.0-liter inline-six under the hood and it makes nearly 400 horsepower and greater than 400 lb-ft of torque. It moves quite well on the road, and in the dirt, it’s as good as you’d hope it would be. 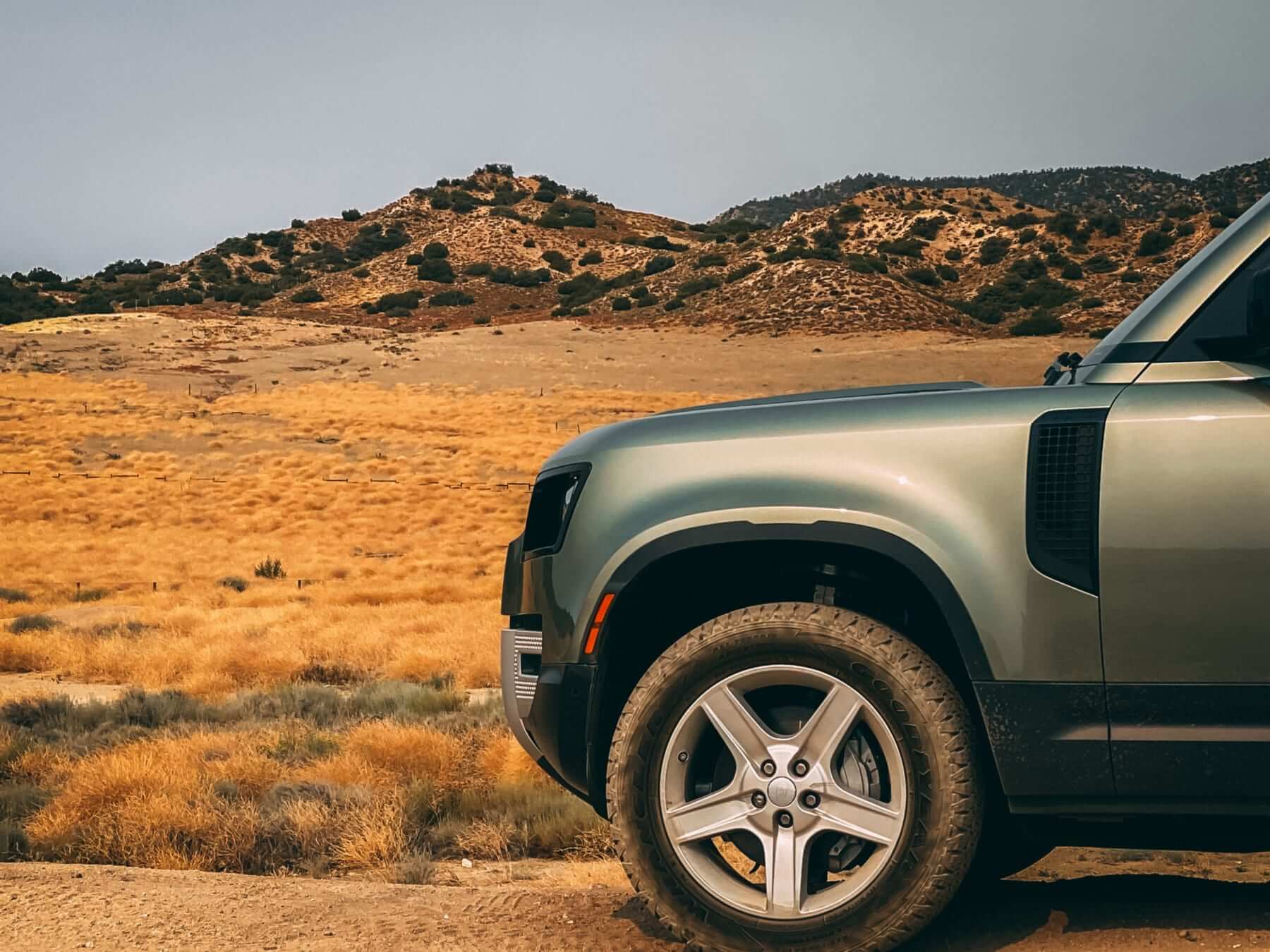 And then I get to the price. As-tested this one is $72k. This is still a Land Rover. But will people pay that much for a vehicle without past success here in the States? I think they should considering that folks are willing to drop $60k and up on Wranglers and Gladiators, and they will likely have no problem doing as much on the new Bronco. And you don’t need to spend $70+ on the Defender. The starting price is around $50 for the 110 and just under $50 for the 2021 Defender 90.

Yet I still don’t know just how well this thing is going to do here. COVID absolutely killed the launch timing of the Defender. But is that the sole reason I’m not seeing these on the road yet? I just don’t know. What I do know is that I hope to start seeing more of them roaming around. Because the new Defender is good.

What do you think? 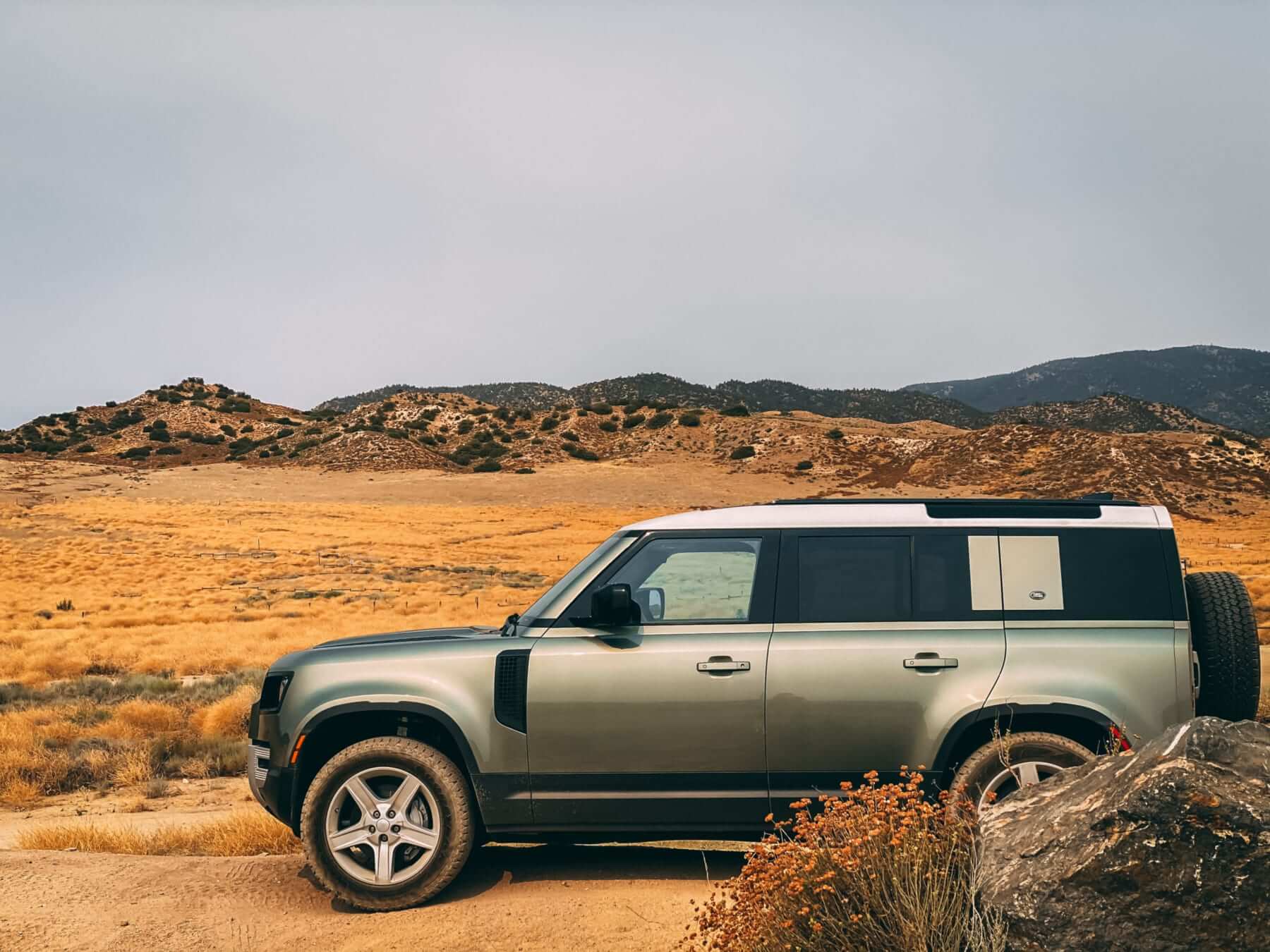