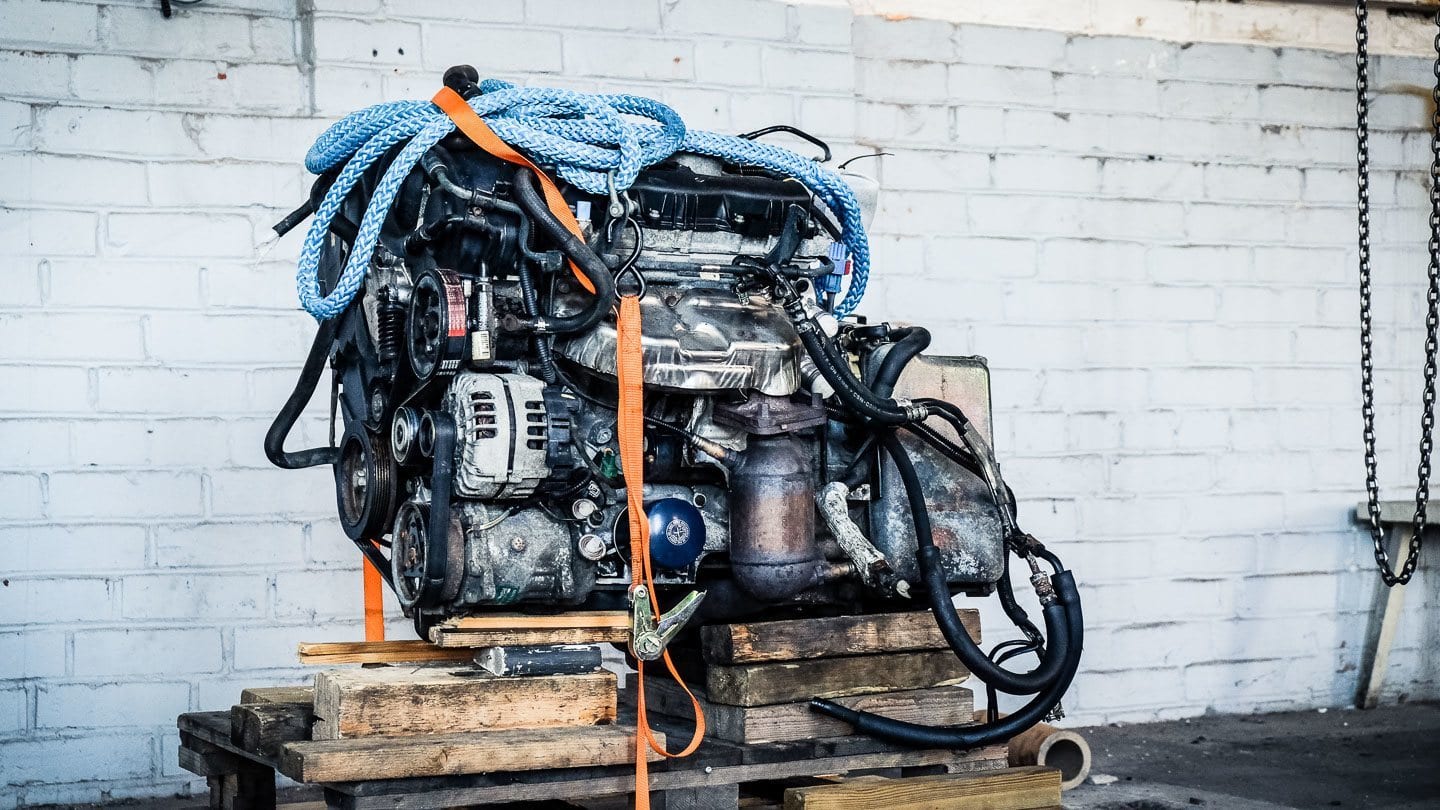 It’s a lovely problem, isn’t it? Certainly, it’s more likely for a car to lack a working engine, than an engine to lack a fitting car. But that is the issue here, faced by my friend Lauri: he has a perfectly fine, leftover PSA 3.0 24-valve V6, but nowhere to put it. He ended up with the engine as his otherwise impeccable 406 Coupé suggested another transmission could come in handy, and the powertrain was dropped in his lap as a pair in a deal he could not resist. So, which car would most benefit from the addition of over 200 French horsepower in V6 form? Hilarious mid-engined shopping carts come to mind, but surely there are other options. The sky is the limit!