Dating back ten years, the Lamborghini Aventador is one of the oldest supercars on the market. While this lifespan may seem like eons in the car world, it’s typical of a V12 Lamborghini. The four flagships that came before the Aventador — the Miura, Countach, Diablo, and Murcielago — reigned for over four decades. But the Aventador is getting a bit long in the tooth, and a replacement is due any moment.

The latest Lamborghini called the Sian, isn’t it. The Sian is a bit like the Reventon, which bridged the gap between the Murcielago and the Aventador. Both are limited-production, cost several million dollars, and preview the next-generation Lambo. And both are a bit of an acquired taste.

The Reventon did not age well. In hindsight, it looks like a Murcielago playing dress-up. The Sian, by comparison, is said to not preview the styling of the Aventador replacement. Instead, it’s more likely the Sian showcases the propulsion technology of future Lambos, as its V12 is now mated to a hybrid system. 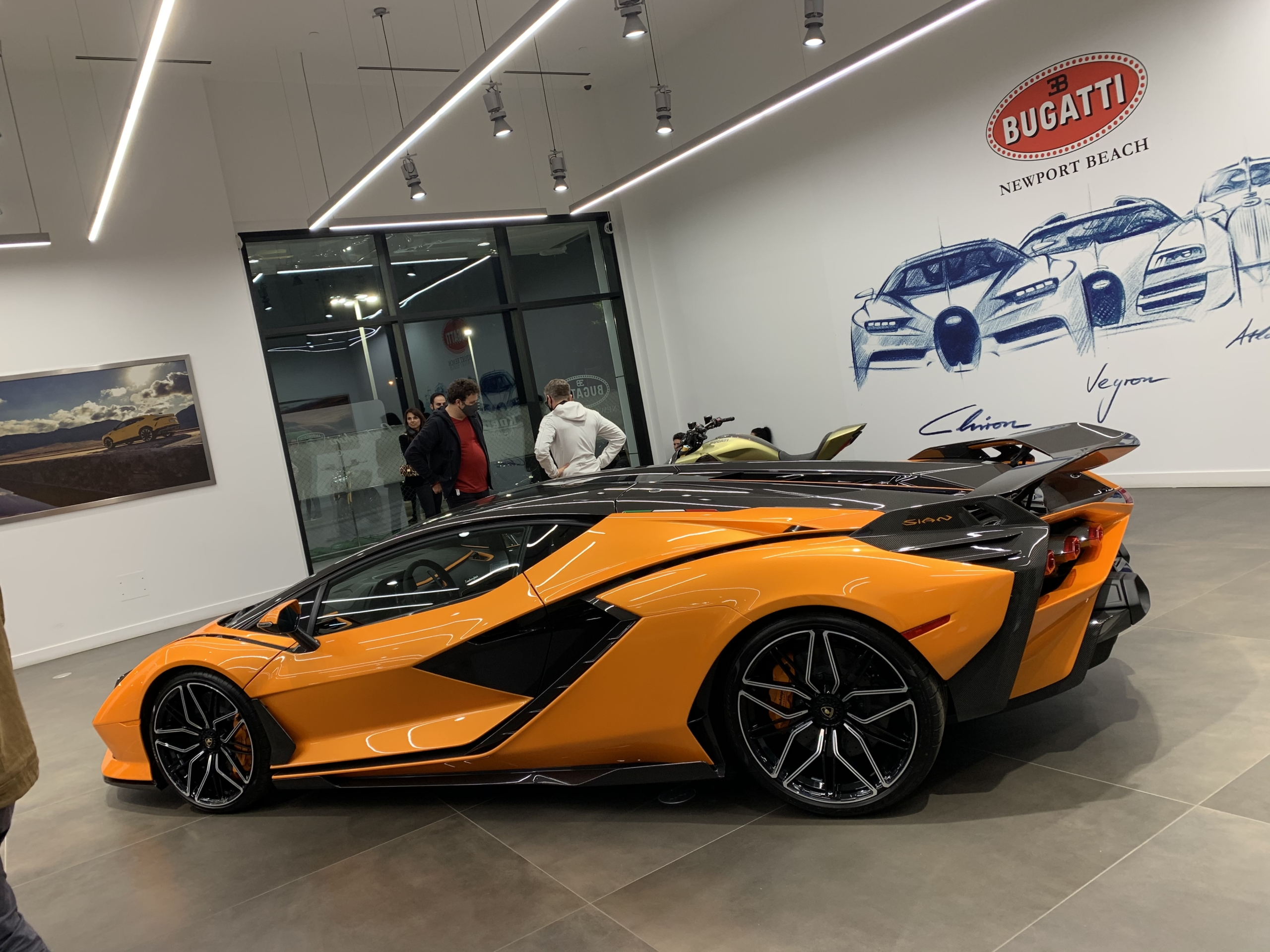 Perhaps this is a positive. The Sian is a striking car, but not necessarily an attractive one. The black trim around the headlights occupies a comically large and strangely shaped area. To create the side air intakes, the designer filled the SV logo with the Microsoft Paint bucket tool. The back is home to similarly gigantic taillight housings and a pair of visibly fake exhaust tips. On a 3.6 million dollar car. 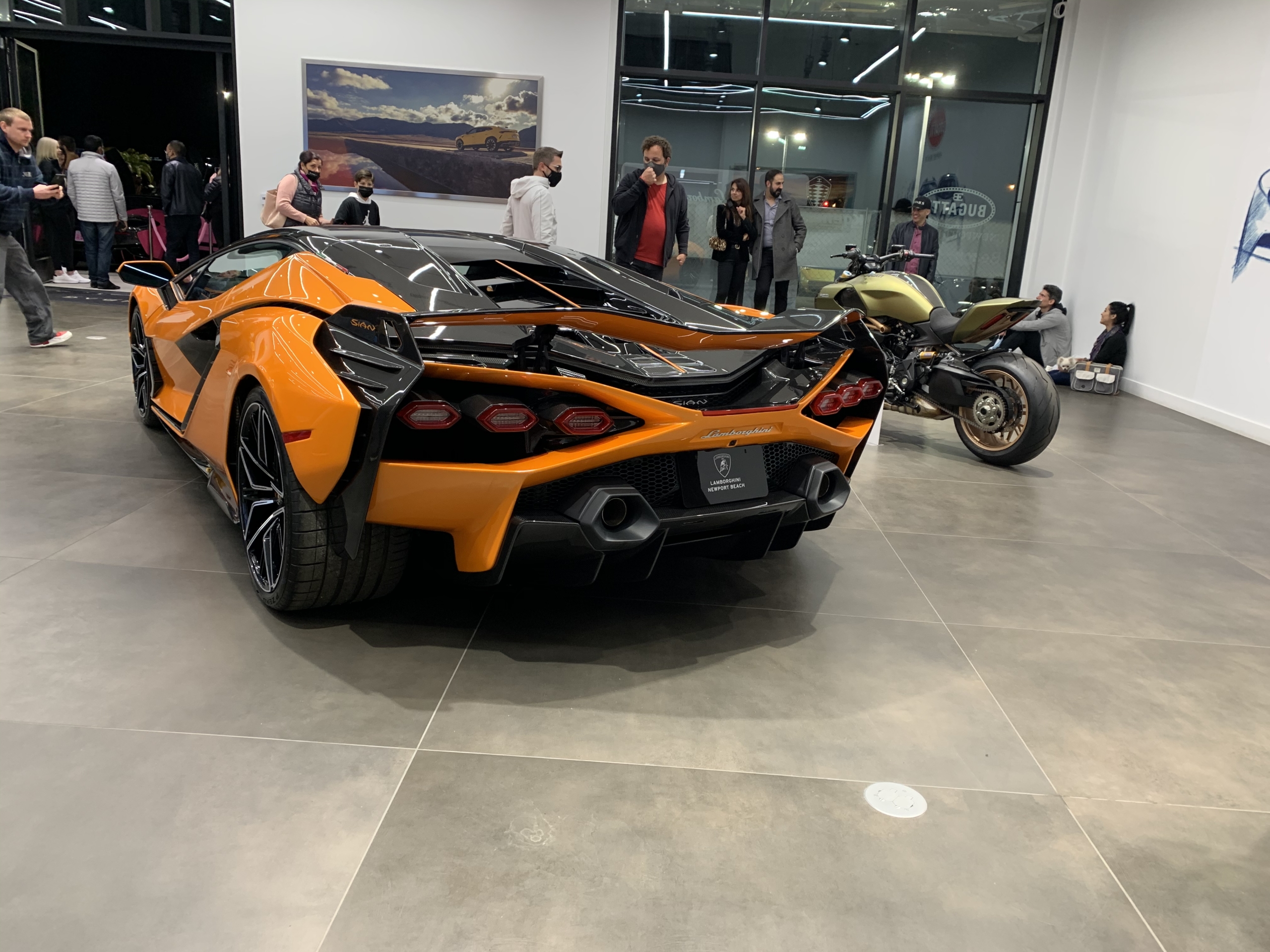 Obviously, the design is merely a matter of opinion. But it’s hard to objectively call the Sian a beautiful car. It’s distinctive and head-turning, but is it pretty? Certainly not. One might go so far as to call it the opposite: ugly.