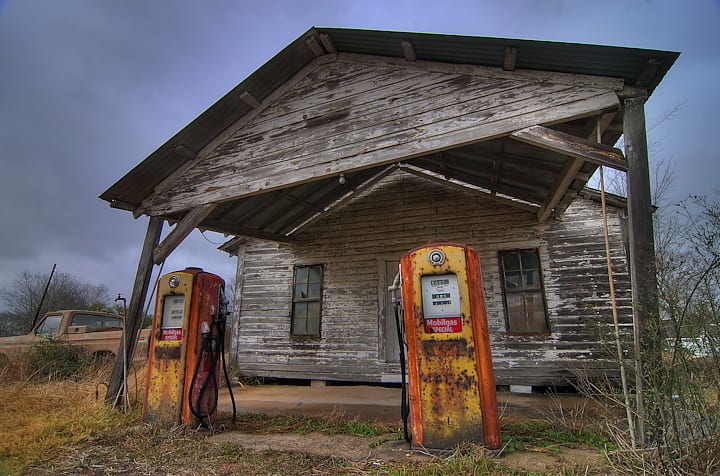 When I was a kid people were saying that everybody better learn the language and the culture of Saudi Arabia because they had all the oil and they were going to rule the word because of that. Now, improving yourself by becoming multilingual and being respectful of other ways of life is something I think we should all strive for. The thing of it is, you needn’t necessarily focus on the Saudis – or the Texans for that matter because as it works out, the folks who hitched their livelihood to pumping crude out of the ground aren’t doing so well these days. After a short rally in the middle of last week, prices for a barrel of crude once again sank below $30. Not only that but competing producer nations are trying to flood the markets so that they can force less productive nations out of business. Who loses in all this? Well, anybody whose paycheck depends either directly or indirectly on the oil business. Everyone who has ever taken Econ 101 understands the mechanism of supply and demand and as the former increases prices for the latter invariably go down. That means cheaper gas for us. Hoorah! In fact, in places like Argentina its mere pennies a gallon. Here in the States we’re seeing prices that haven’t in over seven years with the average across the country coming in at around $1.80 a gallon for regular. That’s average, which means it’s higher here, and lower there. What we want to know today – as a sort of irregular check in – is how much you are paying where you are? Image: asergeev.com