As the LA Auto Show approaches, this is the reminder that concept cars can be great. The best concepts make it to production. It’s even better if there are few to no changes between the concept and the production vehicle. The 1990 Oldsmobile Expression is a great concept car example.

The concept debuted at the Chicago Auto Show in 1990 before the height of minivan sales or the consumer move to SUVs. It was more like a wedge than the Ford Taurus and seemed to share the almost-wedge nose of the F-Body Camaros. Body panels were made out of fiberglass. The blade-like wheel covers look like they were ready for takeoff.

The car’s seat layout was 2+2+2. The last row of seats was rear-facing. It looks like the greenhouse would be open and airy. Even the rear-facing seats look comfortable. 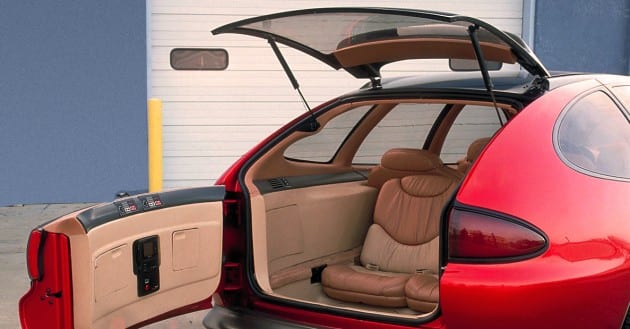 Other before their time features included four-wheel steering, rain-sensing windshield wipers, and an onboard vacuum cleaner. That’s like 20 years before Honda ever put one in the Odyssey.

The pièce de résistance of the Expression wagon was an onboard TV/VCR setup for the rear-facing third row. In the raddest fashion, the TV was also connected to a Nintendo Entertainment System located in the rear gate.

The Research team wasn’t able to track down which GM powerplant was used in the Expression. It makes sense that it would be LS-powered, but the V6 from the Astro/Safari van probably makes more sense for the overall size of the Expression.

If you feel yourself pining for the lost days of the Expression, you should probably go buy a Buick Regal TourX wagon before they go the way of Oldsmobile as well. 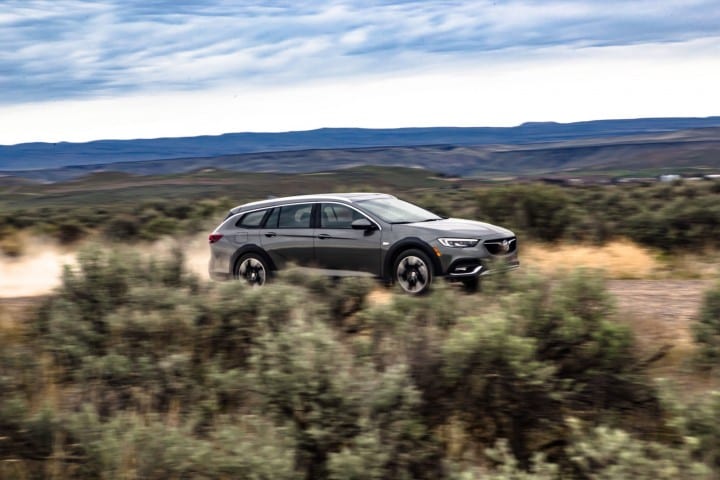