There’s a problem that good writers have. One they don’t think about. When they die, it’s up to lesser writers to try and tell the world who they were. That’s not entirely true with David Gordon Johnson though, because he was a great writer and who he was came through loud and clear in his words.

Davey G. Johnson was the person who first put the word “Hoon” in my brain. In between his massive prose pieces and small-bite news bits, Davey made old Jalopnik a special corner of the Internet for us like-minded car dopes. We all loved other things too. Davey (alongside Mike Spinelli, Mike Bumbeck, and Jonny Lieberman) could wax on for hours about the most obscure morsels of music trivia. That was their jam. But the cars brought everyone together, and Davey was a fountain of vehicular wisdom. He shared his thoughts, tinted with odes to his favorite places, people, and songs. And these were thoughts worth sharing. They made you laugh or smile, perhaps nod along in agreement, or not… depending where you stood on DAF vs FAF. 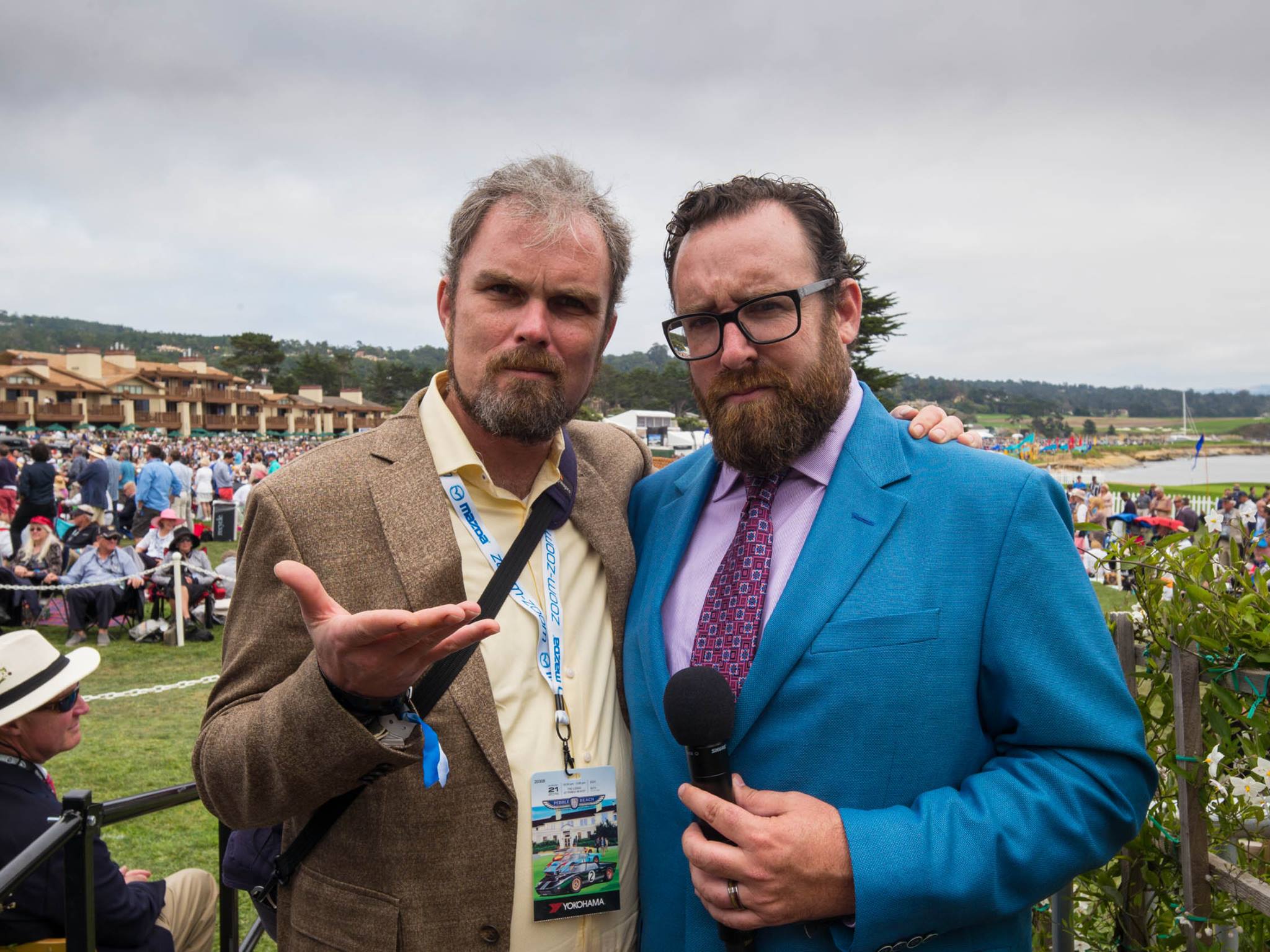 Reading Davey’s stuff, and then watching him grow in to a world-class automotive journalist made me think maybe I could do this too. He’s part of the old-school of the new school, which doesn’t make sense to most. It makes sense to me though, and for those that have been reading car blogs for more than a decade.

One of my favorite Davey stories was about the personal allure of Southern California hot rod culture. It’s a piece that stands out from his earlier work, which is filled with entertaining yet short takes on a number of various items pulled from the news or history. In the hot rod story, Davey relays how SoCal hot rodders emerged as soldiers returned from war. And along the way he recounts his own reasonings for falling in love with this wayward machines. Give it a read here. 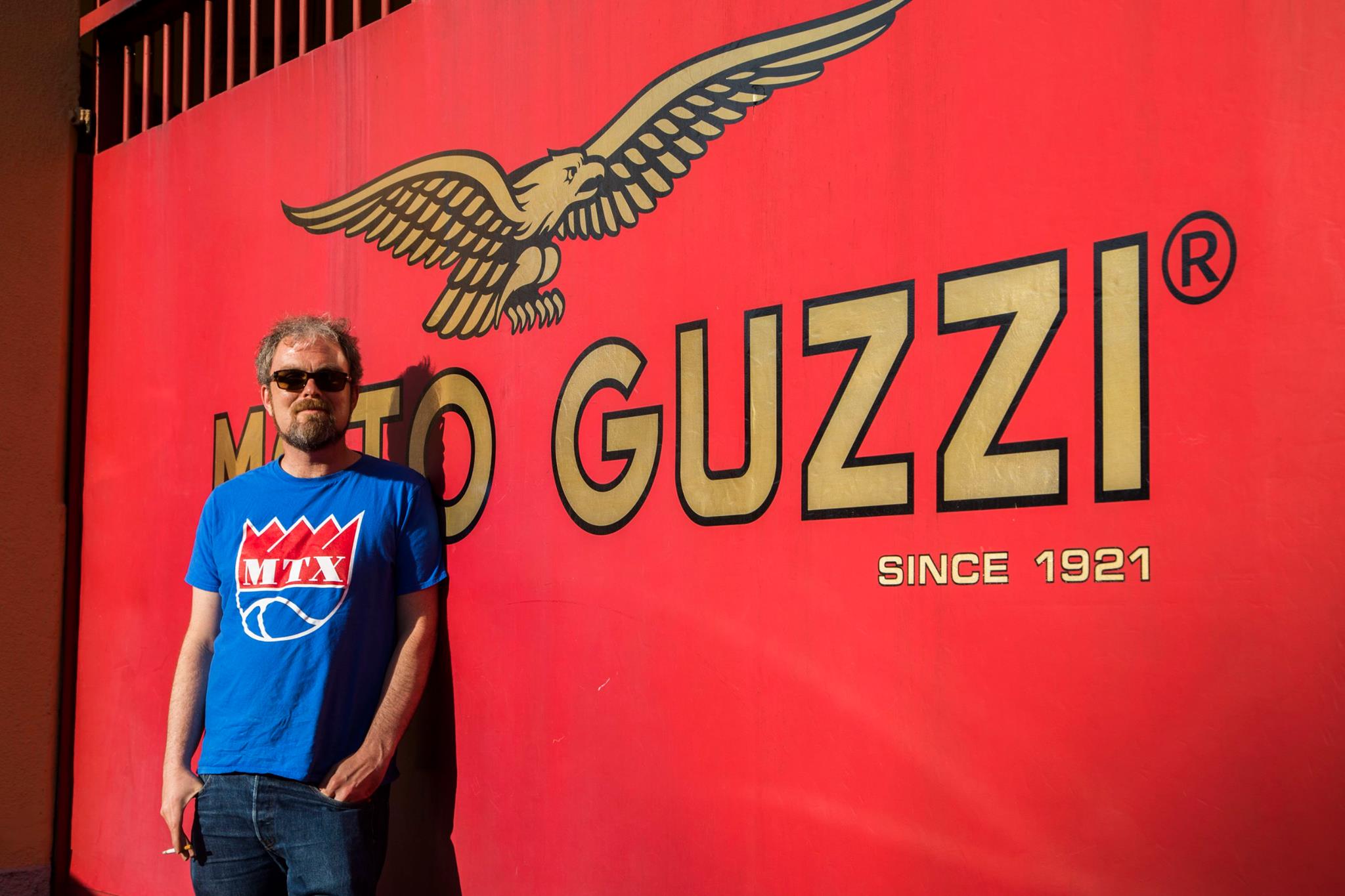 It seems like Davey truly began to celebrate and enjoy life as he got older. A few guitars, a nice watch, and some great cars and bikes were precious items he called his own. Travel and photography were two of his great joys as well. Davey loved to set a foot on Irish soil. It seemed to be his spiritual second home. And when he returned, new love awaited in the arms of his wonderful girlfriend Jaclyn. Even though it was relatively new love, it certainly seemed like the kind destined to last. 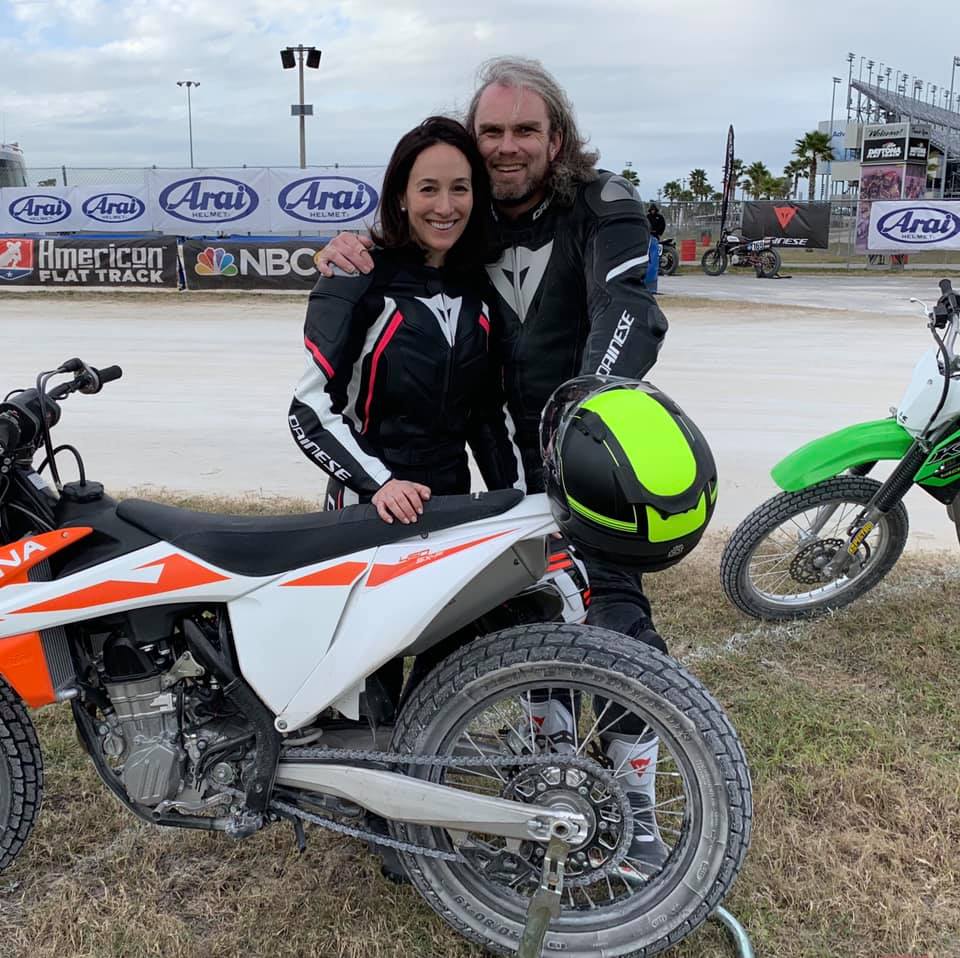 At the beginning, I told you I’m not the ideal man for this sort of job. So I’d like to turn to Davey for some proper words which we can all enjoy. He was writing about a town in Australia here, but I’m co-opting things a bit to apply this collection of characters for our own corner of the Internet. For it wouldn’t even be, without the influence of Davey G. Johnson and the words he spilled both virtual and ink. Because of him, this is:

“a place to champion the donut, celebrate the flying leap and fight back against those who oppose the glory of the burnout. We are hoons.” -Davey G. Johnson 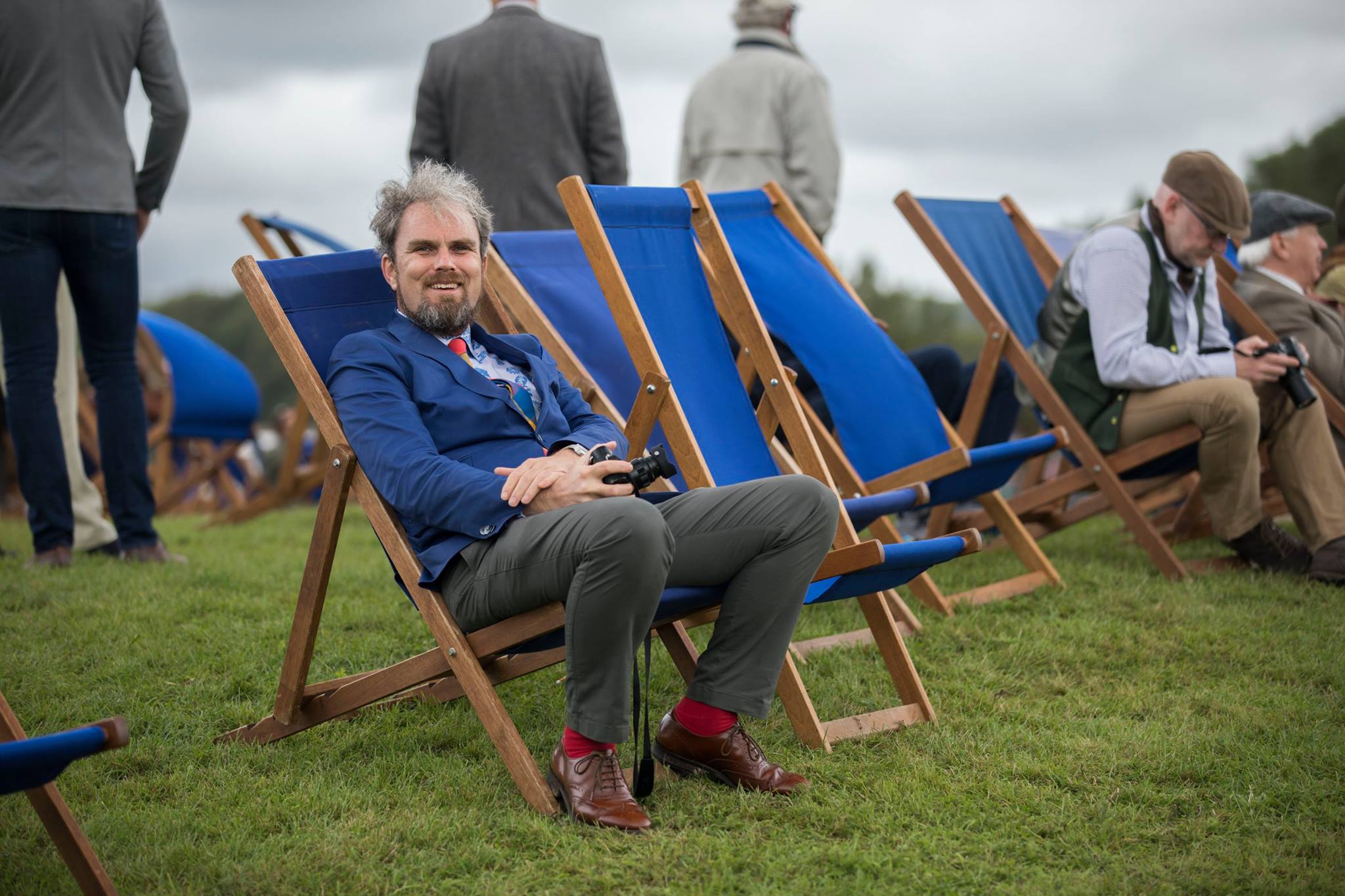 RIP friend. You will be missed.