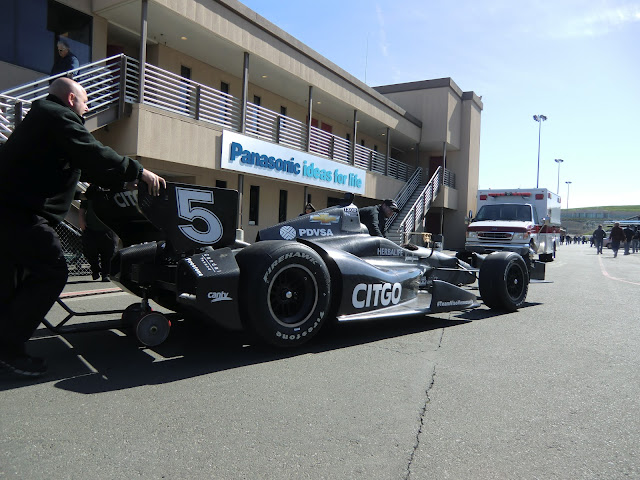 Rubens Barrichello had the longest career in Formula One history.  Over 18 years, he won eleven races, clinched 68 podium finishes, and had 14 pole positions and 17 fastest laps.  He was in a dog of a car last season (a Williams), and couldn’t come up with the trunk-full-of-sponsorship-cash needed to race in F1 again in 2012.

Now, Rubens is trying to get a seat in IndyCar.  Unfortunately, he still needs to come up with a smaller-trunk-full-of-sponsorship-cash.  He was at Infineon last weekend to test drive along with a handful of IndyCar teams and drivers.  As a big F1 fan, I had to check it out.

After loitering in the parking lot and checking out the spectators’ rides visually, I fulfilled my needs aurally. 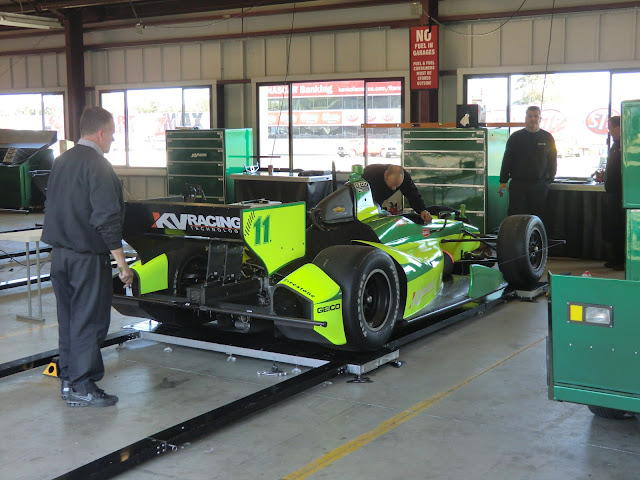 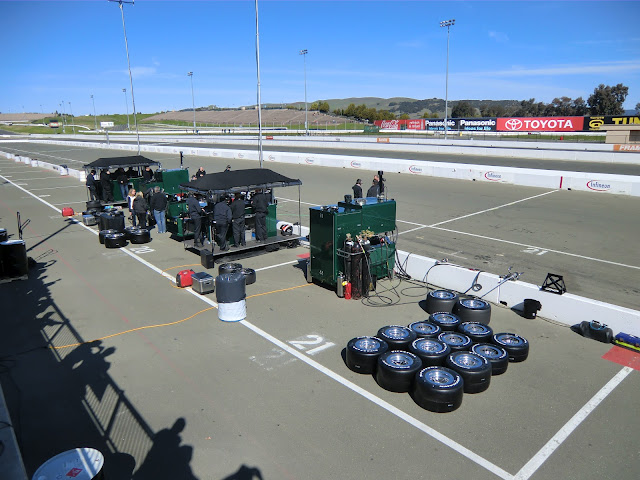 At Tony Kanaan’s talk, he admitted that Rubens needs to bring in five to six million dollars.  A decision should be made by the end of this week.  There was a bit of tech talk, especially about the turbocharged V6s that are going to be used this season.  Apparently, at every track, the series organizers will set a different target boost pressure for the teams to set. 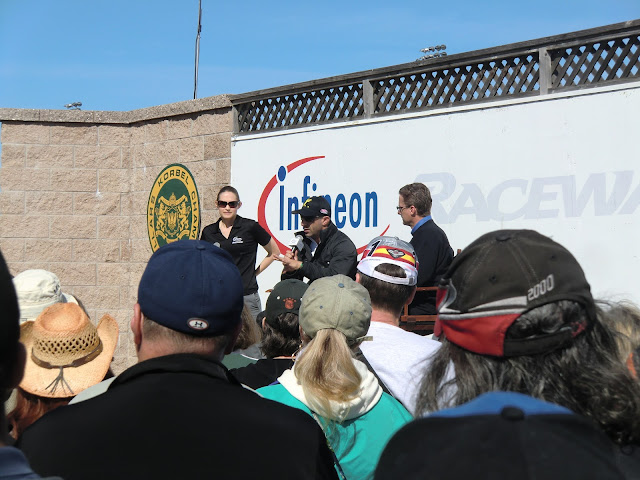 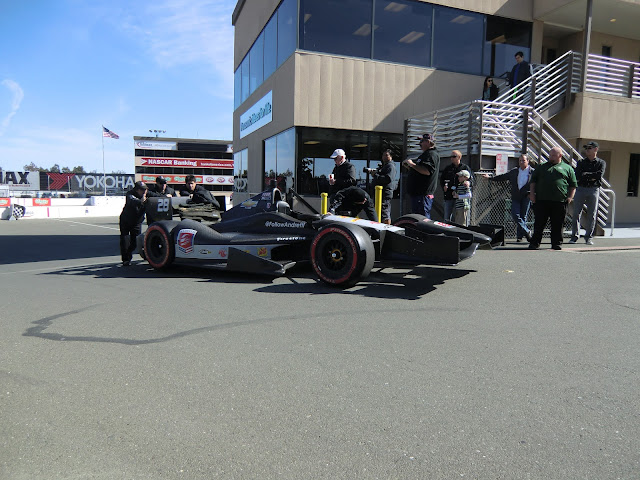 And there he was, the star, being a good sport and signing autographs, between practice sessions. 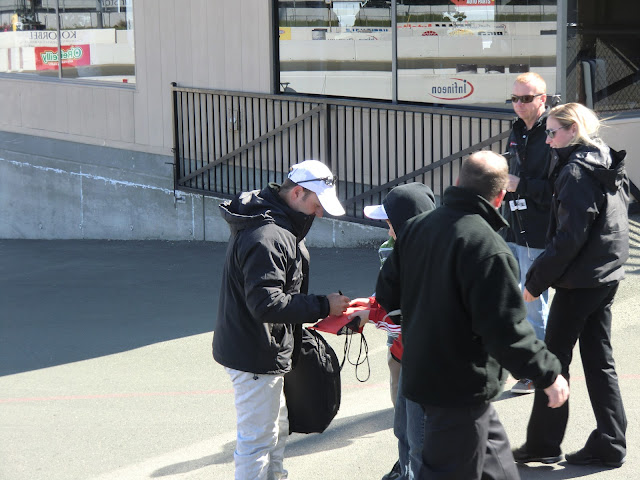 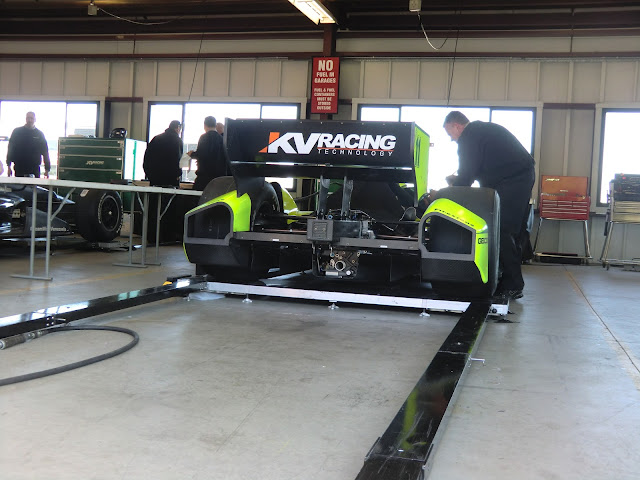 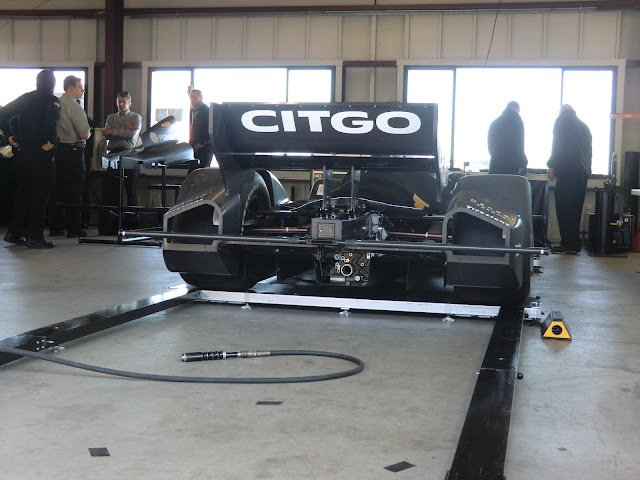 Here’s a front wing, up close and personal.  It definitely looks hand crafted. 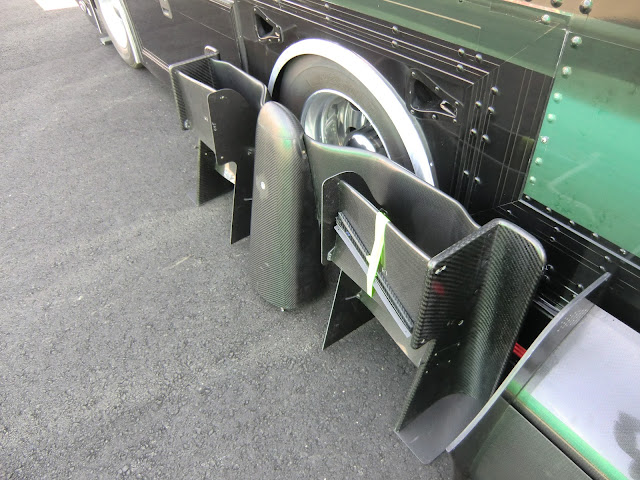 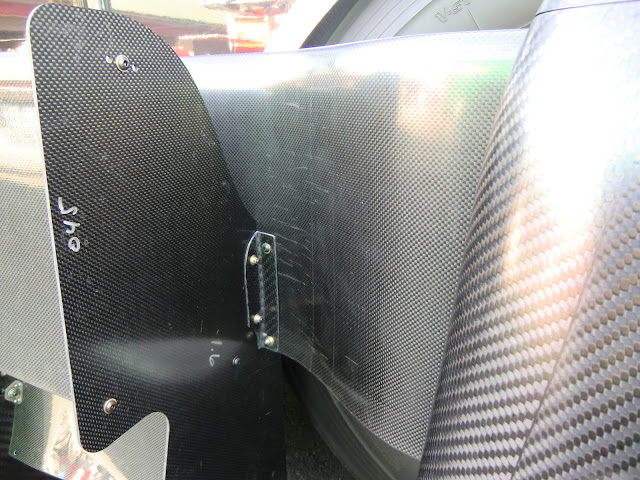 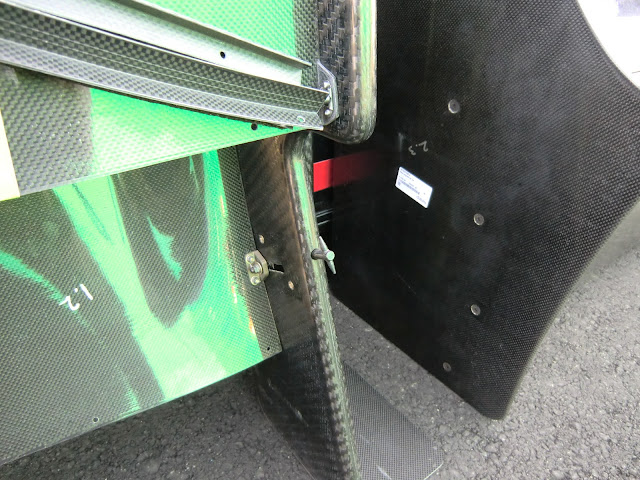 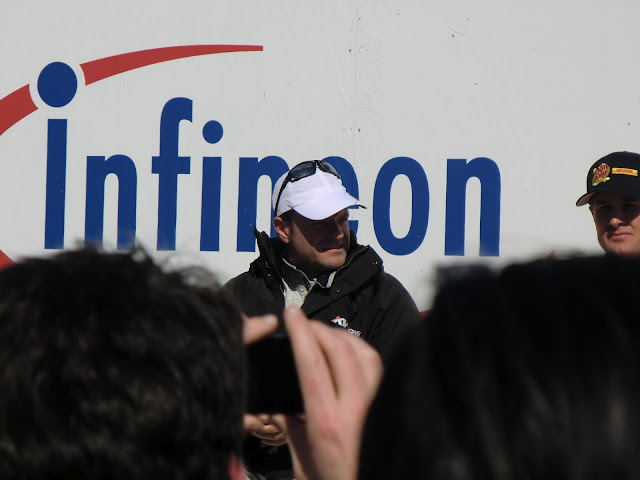 Here are the highlights of Rubens’s interview:
The best question was asked by a child at the end.  What’s the best part of racing?  Rubens replied: Winning!
Disclaimer: I am a total newbie to IndyCar, so if you have more insight to share, please do!
Check out the pictures left on the cutting room floor here.
Images and video: Copyright 2012 Hooniverse/Jim Yu
By Jim Yu|2012-02-26T02:03:39-08:00February 26th, 2012|All Things Hoon|0 Comments

About the Author: Jim Yu