In the world of boutique, restored sports cars, Singer is the name-of-names. The ultra high-end company “reimagines” Porsche 911s and makes them better than they ever were. Another company that dabbles in the same field is ICON. Jonathan Ward of TLC– Toyota Land Cruisers– branched off and created ICON 4×4, a company that specializes in off-roaders (though they do churn out other projects as well). Much in the vein of Singer, ICON brings an extraordinary level of craftsmanship to the table and builds vehicles that are incredibly well designed and executed. They are, for lack of a better phrase, the ultimate examples of what the bones on which the trucks’ are based can become.

One such vehicle is this 1972 FJ43 that’s for sale on Craigslist. It’s a two-door, long-wheelbase model which likely started its second chance at life as a somewhat forgotten truck. Now it’s been given new blood from Ward and his team. It boasts 5.3L GM V8, Dynatrac axles, air conditioning, and a slew of off-road equipment. But, as is always the case with an ICON vehicle, the stats and build sheet don’t sell the vehicle: the details and craftsmanship do. Take a look for yourself, and, if you have the $158,900 to spend, give this gorgeous rig a good home. 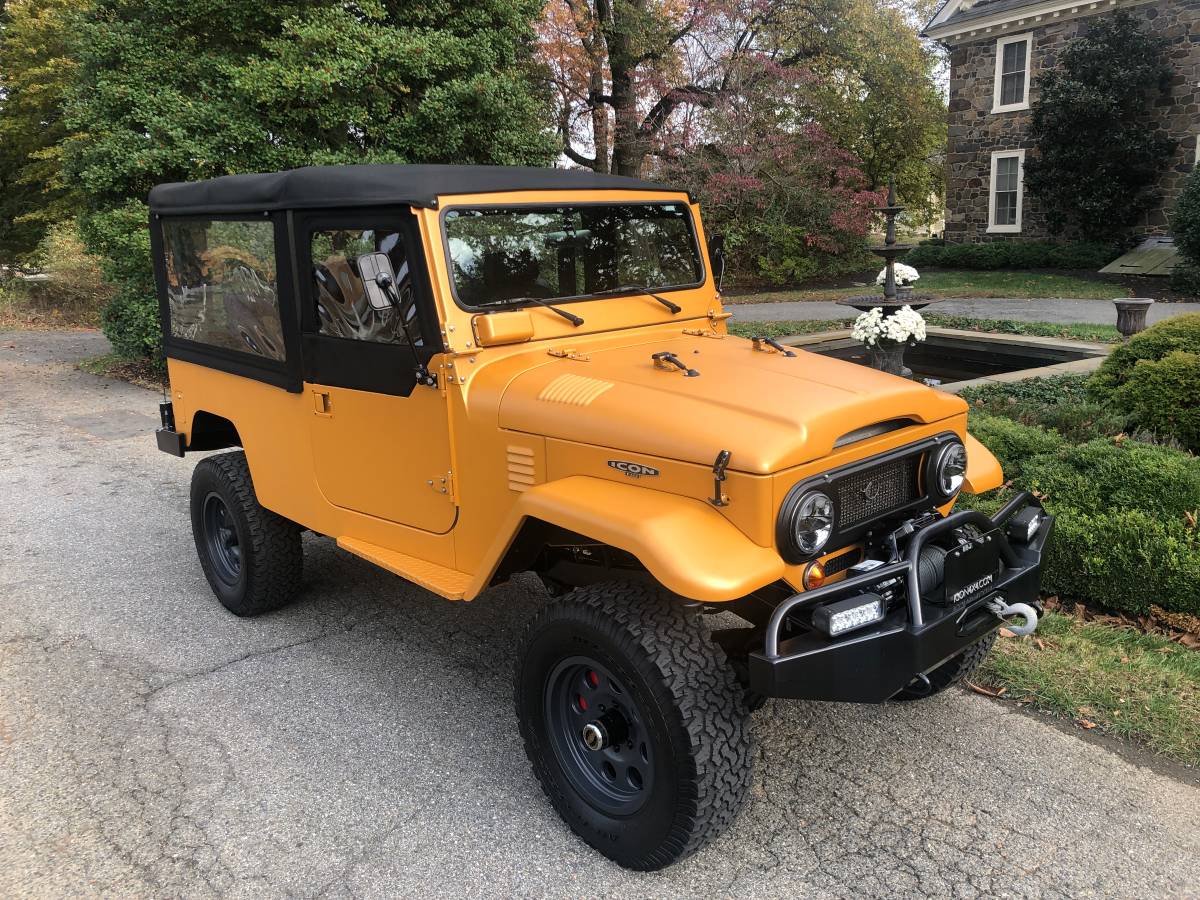 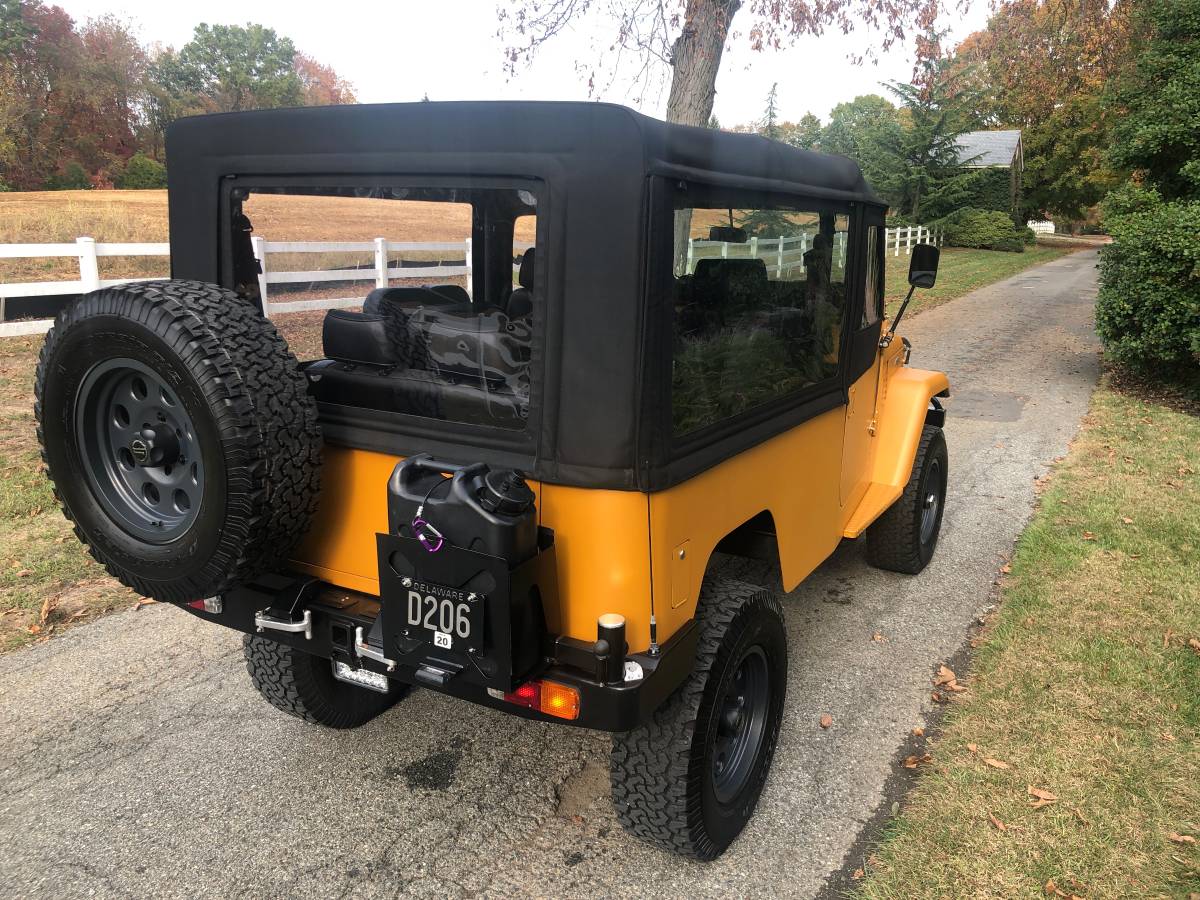 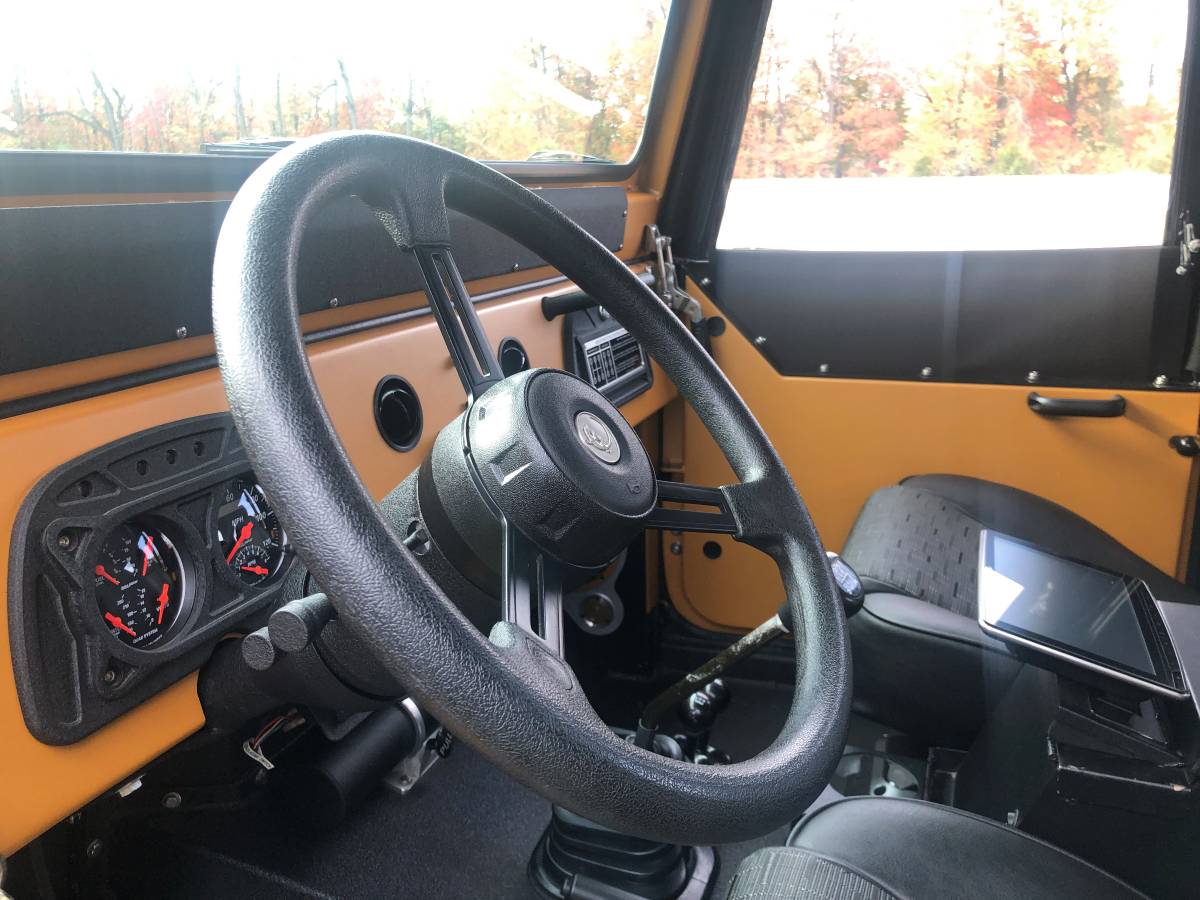 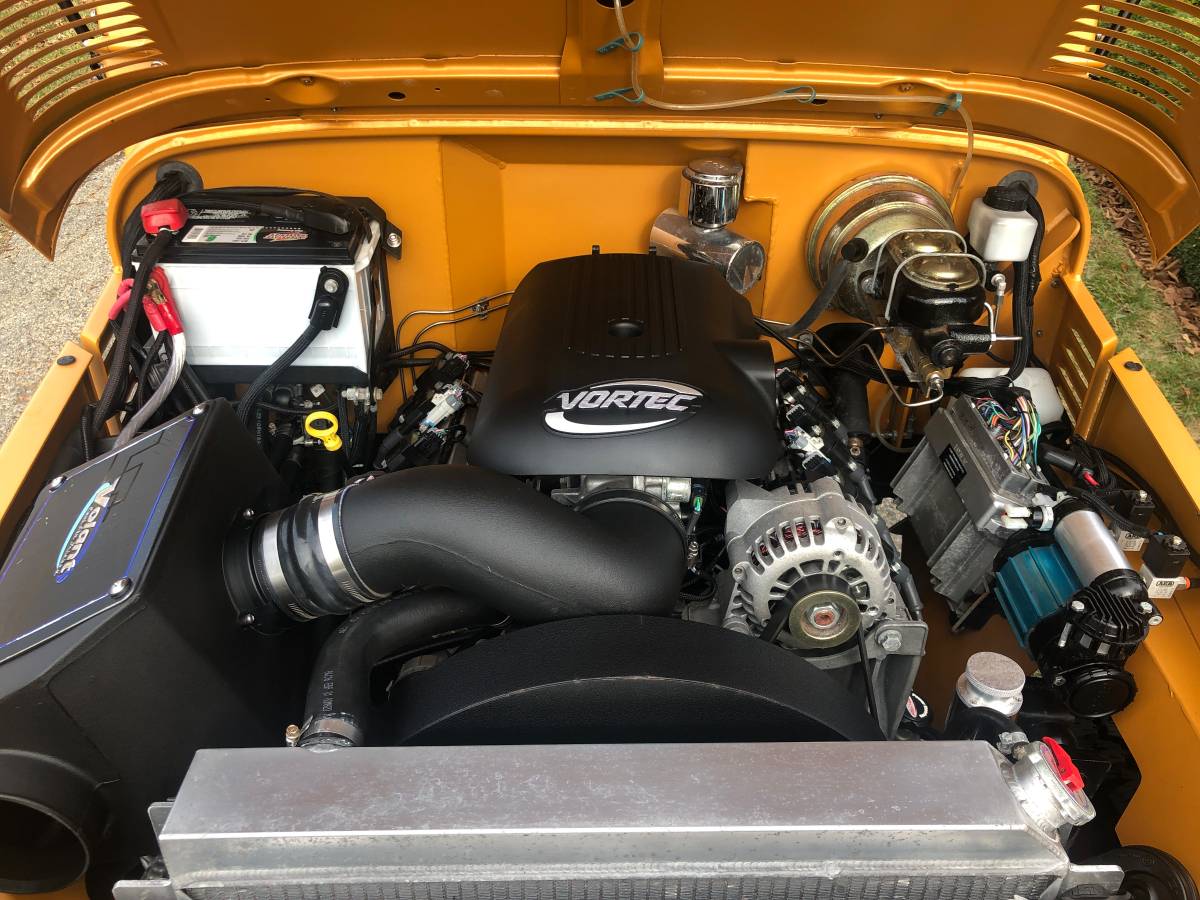 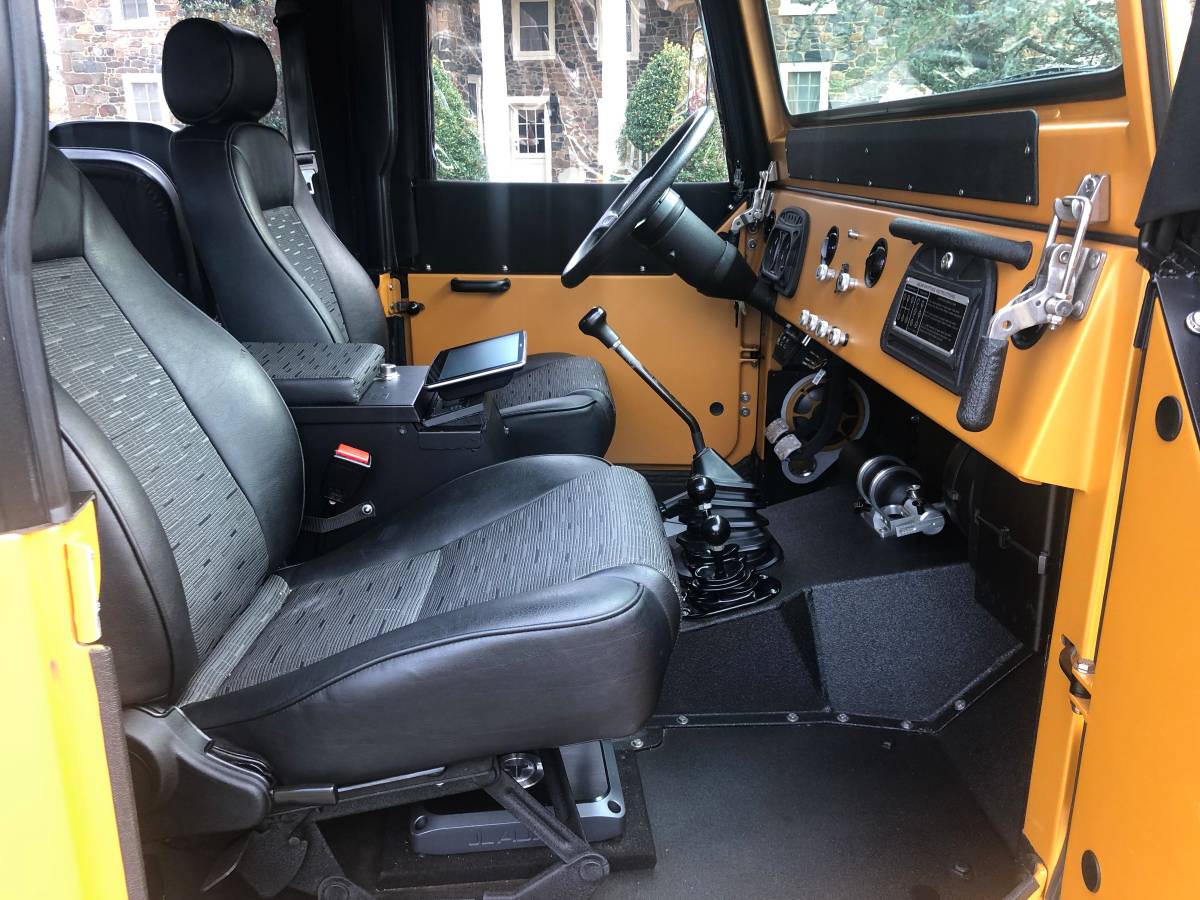