I’m a big fan of the new Aston Martin Vantage. The British automaker updated its aging sports car in a dramatic way. It has polarizing looks. The engine has been sourced from another automaker. It’s not the old Vantage, but that’s okay because it’s pretty damn good. Aston still have a few tricks up its sleeve though, because the automaker is ready to offer a Vantage version prepared for the anachronistic set.

It’s called the Vantage AMR. Instead of a ZF-sourced transaxle mounted under the skin, this Vantage comes packing an old school manual gearbox. A seven-speed transmission is offered here, and it backs up the same 4.0-liter twin-turbocharged V8 found in the standard Vantage. This unit utilizes a dog-leg layout, which puts first gear back towards the driver. While I don’t personally care for this layout, I do like the fact that the Vantage AMR drops a bit over 200 pounds compared to the version with the automatic. 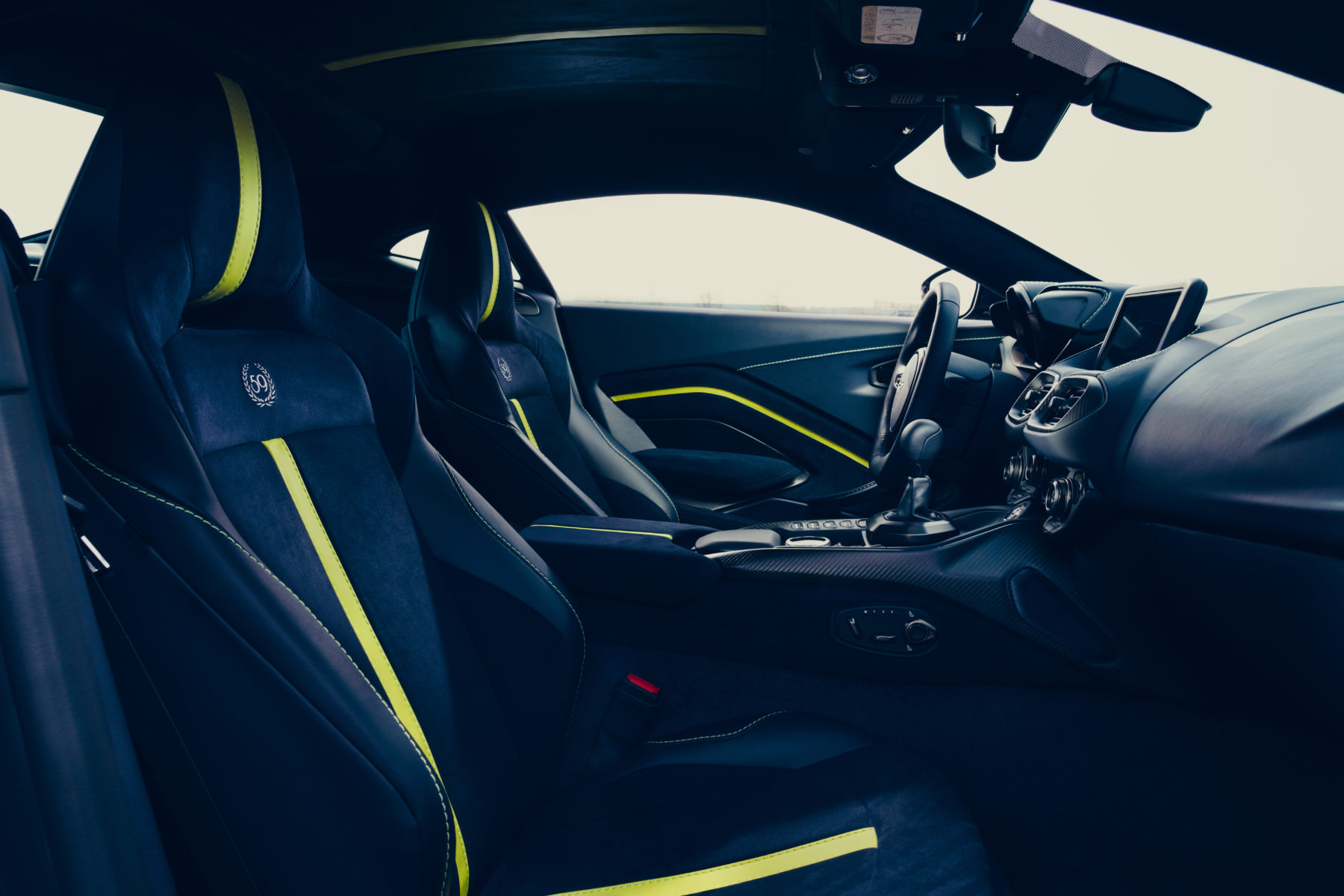 Aston Martin will build just 200 examples of the Vantage AMR. Of those, the final 59 built will be finished in a special Vantage 59 livery. This is meant to pay homage to the 1959 24 Hours of Le mans winning DBR1. Thus we’re presented with a Vantage finished in Stirling Green and Lime. The other 141 cars can be had in Sabiro Blue, Onyx Black, China Grey, or White Stone. 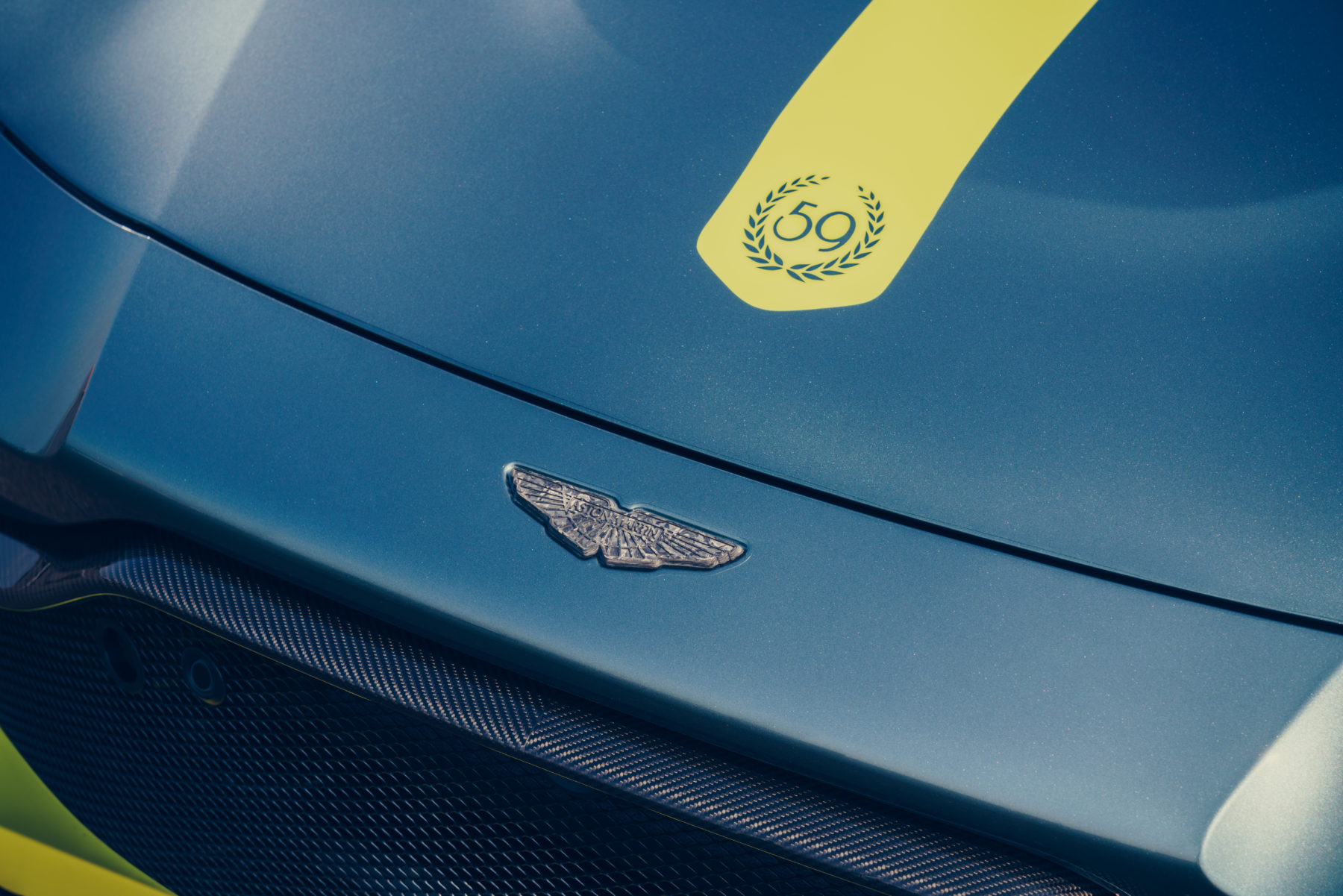 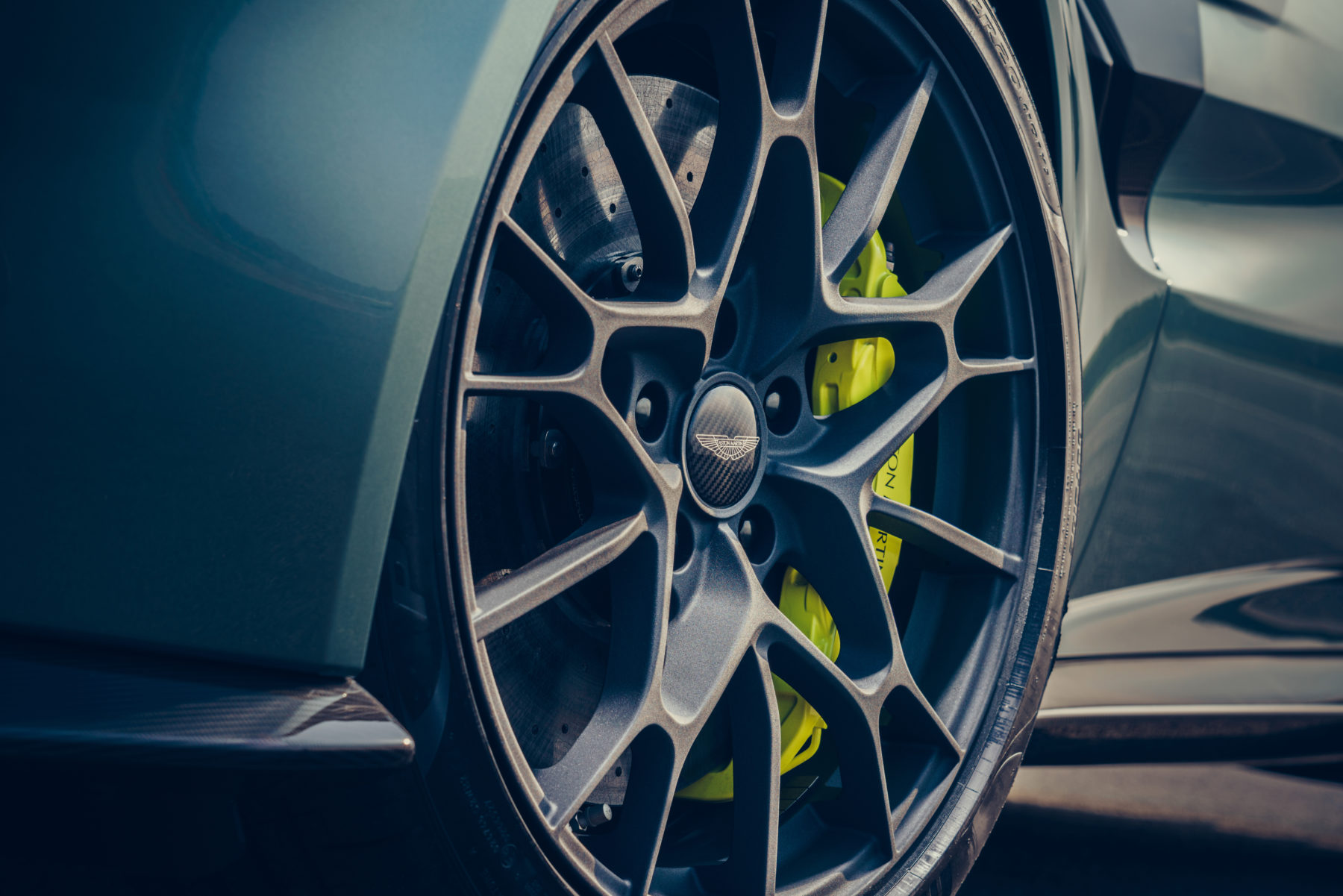 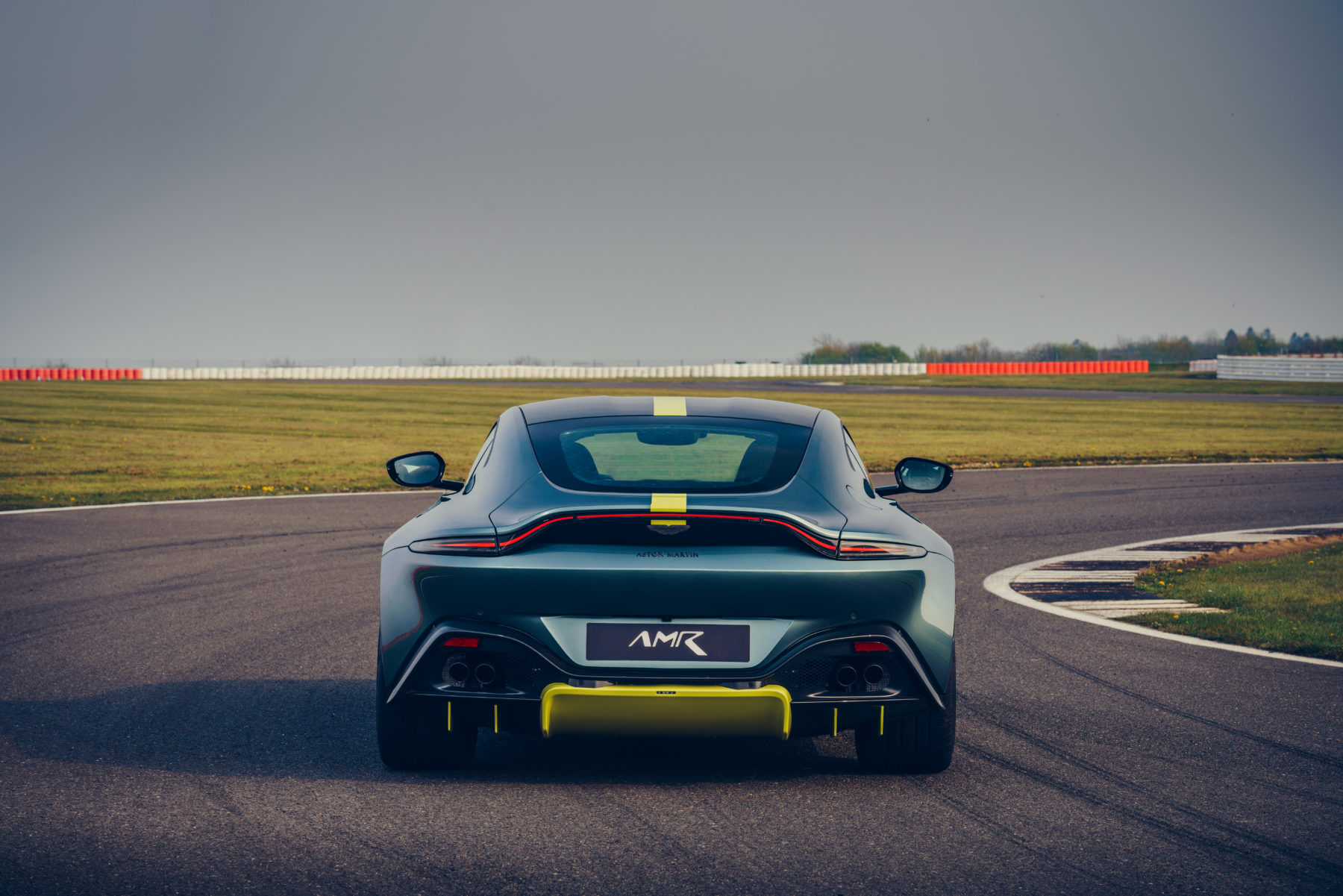 Aston Martin worked with Graziano to develop this gearbox. It features technology dubbed AMSHIFT, which allows drivers to mimic perfect heel-toe downshifts via computer controlled throttle blips. You can also rip off full-throttle upshifts. Hopefully, it’s a slick system and not AMSHIT, but you’d likely be able to turn it off it that were the case. Not that we expect it to be. We’ve come a long way from Aston Martin’s old Sportshift transmissions. 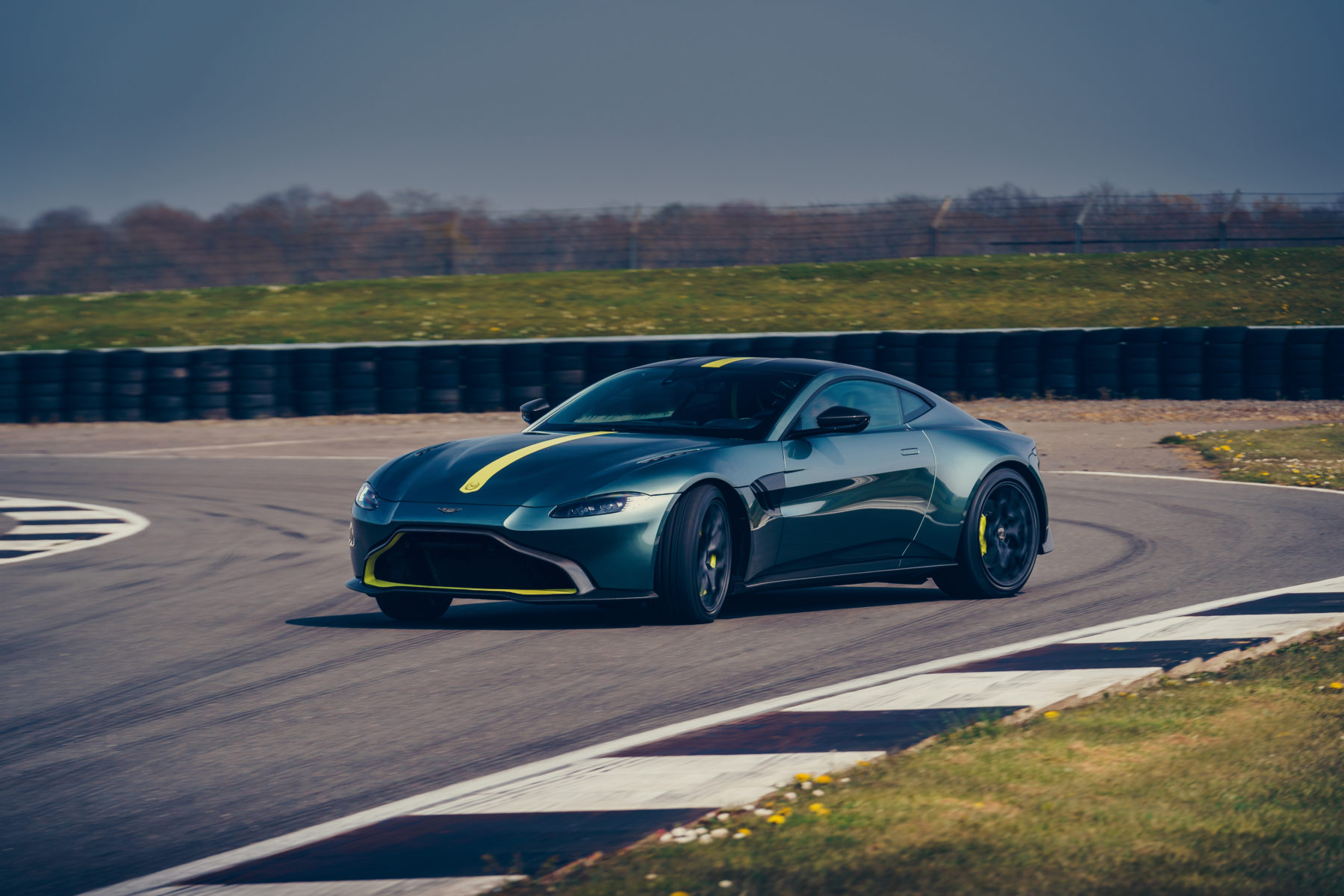 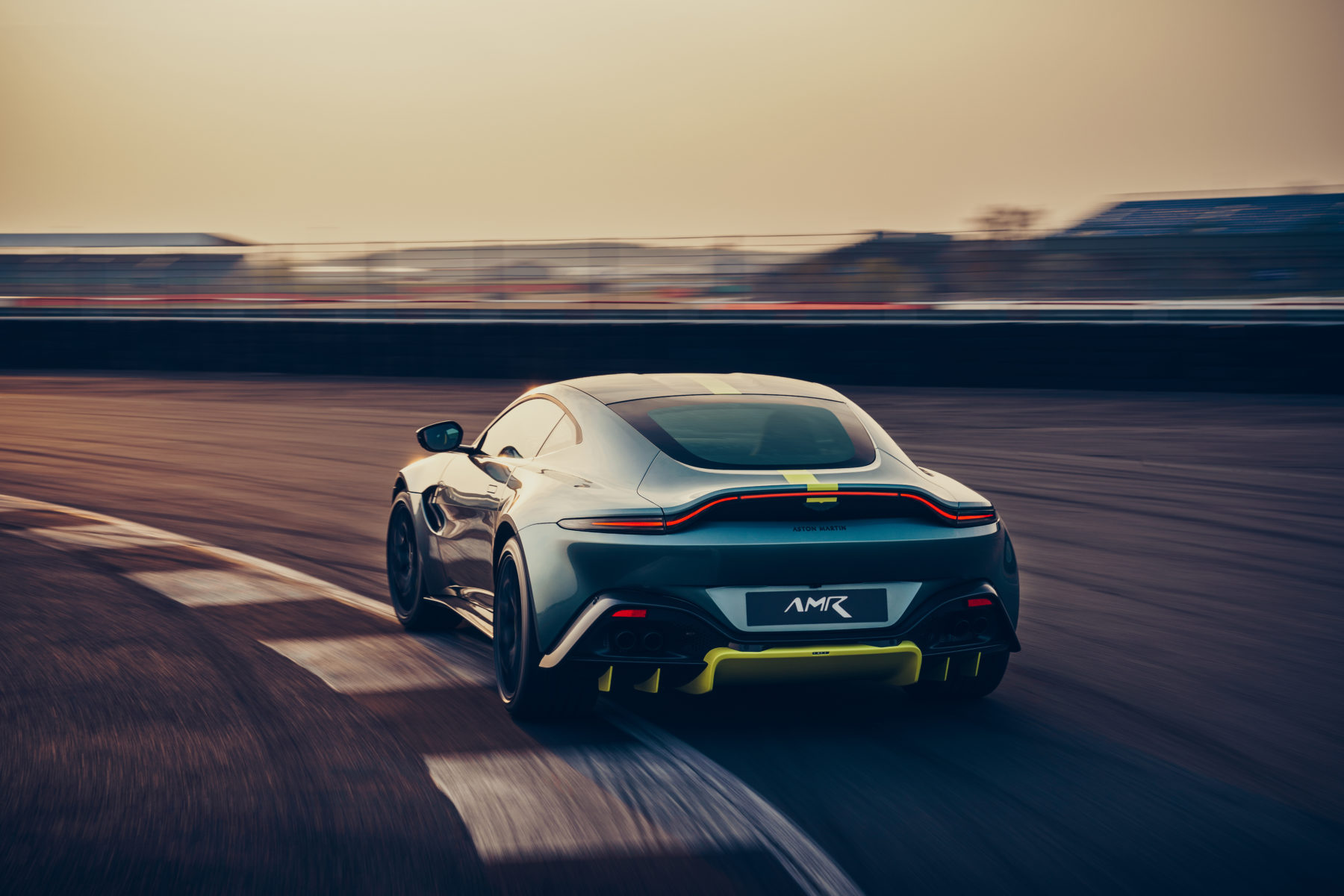 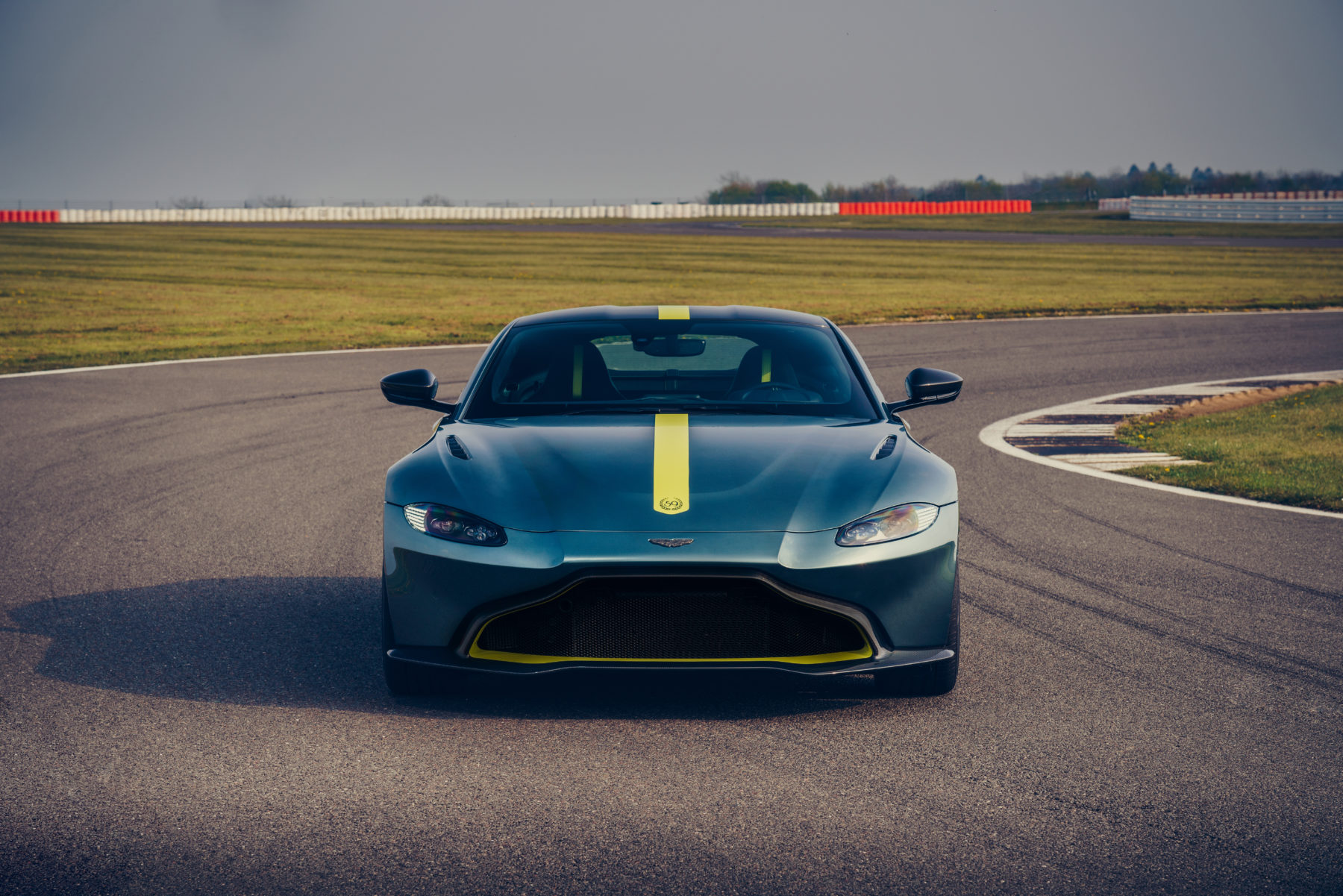 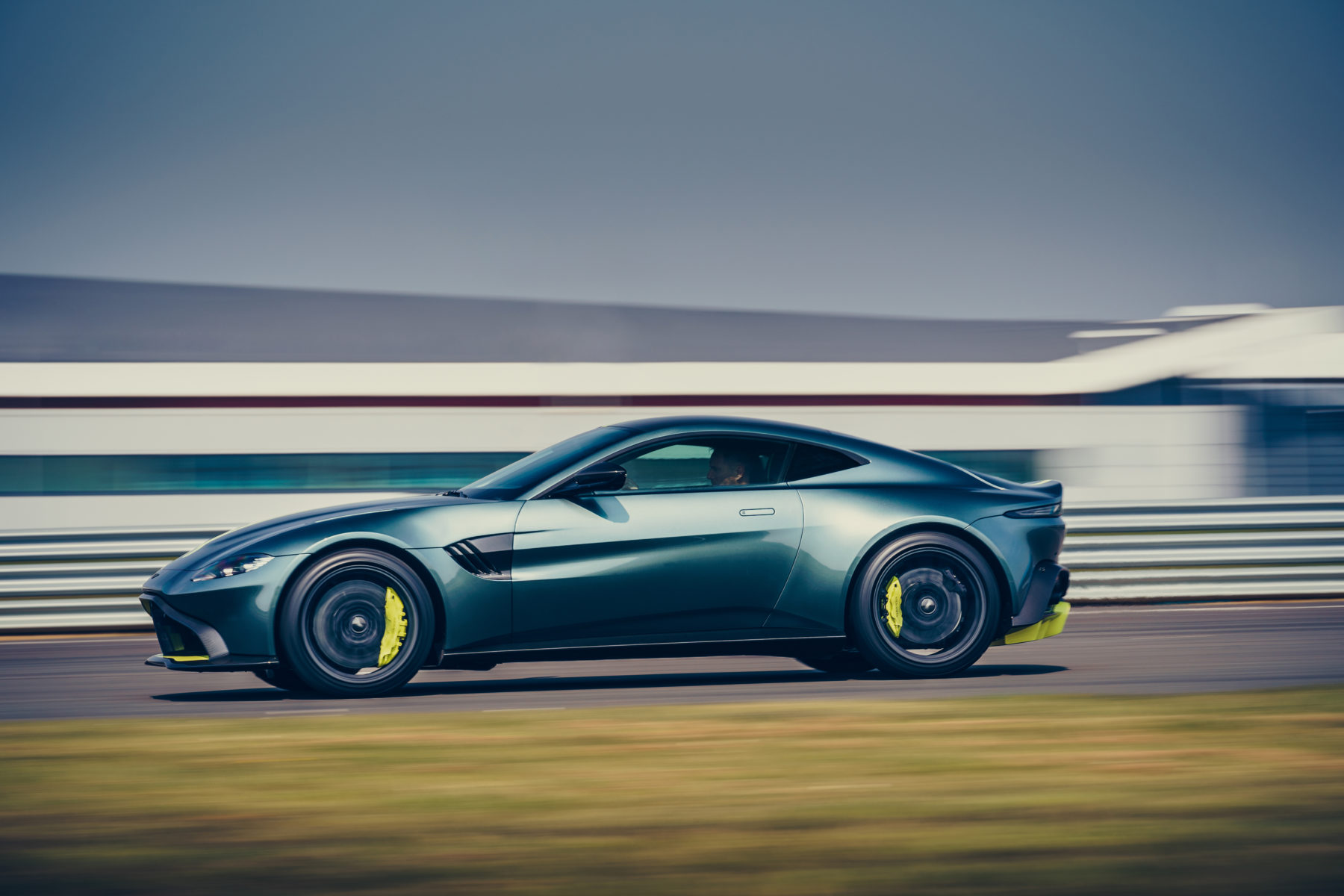 The car is a stunner, no matter which gearbox is affixed (well) behind the engine. If you have the dough, the Vantage AMR is on sale now. It will cost you at least $179,995 to snag one here in the US. Looking for the 59 Edition? That one starts at $204,995.