And the "new" Hooniverse 24 Hours of Lemons racer is… 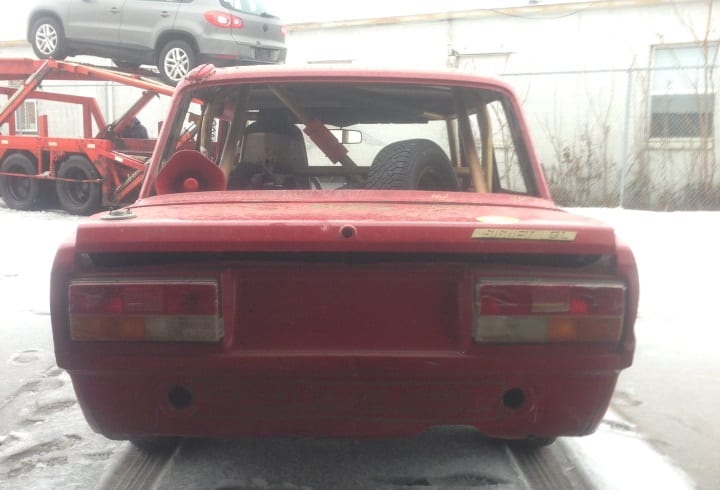 That. And that is a Canadian-market Lada Signet, also known as the VAZ/Lada 2107 in other parts of the world. And it’s a Lada you may have seen before, as it is a past Index of Effluency 24 Hours of Lemons winner. The car has long history which I will dab into at another time. Right now this magnificent racecar is being shipped to me from Detroit. It’s previous owner/caretaker/racer is Autoweek’s Rory Carroll. He graciously donated it to me under two conditions: that I race it and that if I ever choose to part with it, he would have the right of first refusal. That’s more than fair. In return I offered him to be a part of the team on the first race. 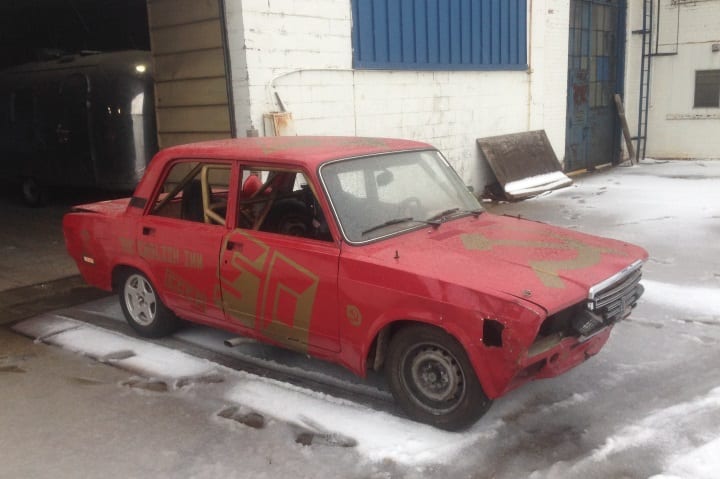 The car can best be described as a little rough. With two races under its belt, and one solid wreck, it ran when it was parked a few years ago. It needs a few minor things: wheels, tires, brakes, engine mount, roll-cage update. OK, let’s be honest, it probably needs a lot more than that, but I am fine with that. I am fine with that because the Buick is still running strong. I am not putting any deadlines on myself with this Lada but I do want fix it up properly. I really don’t know what to expect as I have not seen the car in person yet, but I think it would be super cool if I could make it street-legal. I have contacts for parts in Poland, Russia, and Ukraine. I spoke to a few people who rally these things. I feel confident that I can bring this back to proper crapcan racing life. 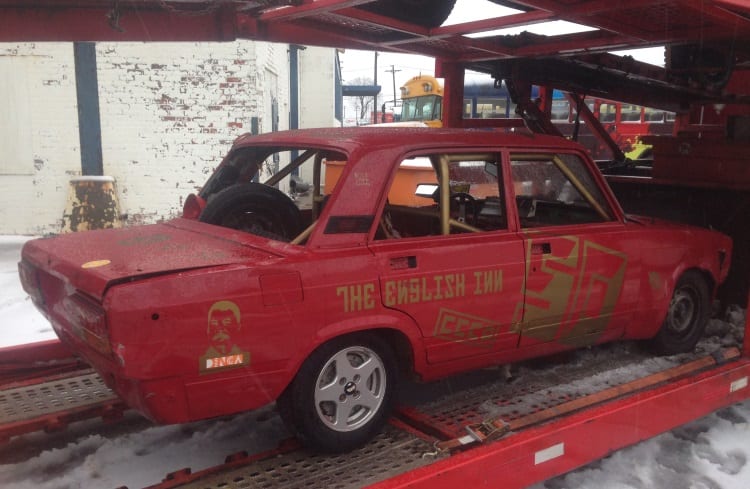 For me, personally, this car completes a circle of automotive life. I was born in Poland where I lived until the age of ten, when my family moved to United States. In my early childhood I was surrounded by various Eastern Bloc cars, such as Ladas. After twenty-five years, my first trip back to Poland, about five years ago, sparked my interest in those crappy cars, as you may have seen on these Hooniverse pages. So much so, that I have actually contemplated having something shipped here. All this was happening while I was getting addicted to crapcan racing in the Buick. And now those two passions of mine are coming together in one best/worst automotive idea that I have ever had. Thankfully my friends at Ace Performance and IPS Racing have already involuntarily promised to help me, along with various friends of Hooniverse. Hold my beer and watch this, it will be fun! 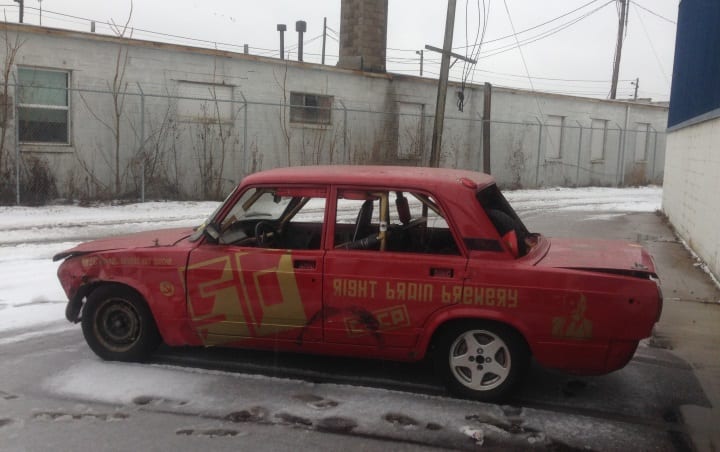