We gave you a great preview of the newly release Acura TLX back in May. The big question that remained on the mind of we-the-enthusiast had to do with the specs of the Type S. Well, Acura just revealed them with their new TLX Pike’s Peak Pace Car! It is a working prototype of the 2021 Type S, and, well just I’ll hop right to the good stuff from the press release.

The prototype TLX Type S is undergoing final development tuning before it is set to arrive in market next spring. Powering the TLX Type S is Acura’s new 3.0-liter V6 Turbo engine, expected to produce 355 horsepower and 354 lb.-ft. of torque, and distributing power to all four wheels via Acura’s fourth-generation Super Handling All-Wheel Drive™ (SH-AWD®).

Two TLX 2.0T’s (below right) that were specially modified to tackle the hill climb will be driven by Acura R&D engineers, while they will bring their 625 horsepower Time Attack NSX back out this year as well. The TLXs will run in the Exhibition Class and feature upgraded turbos and intercoolers, plus 4-piston Brembo front calipers and rotors reportedly pulled directly from the 2021 TLX Type S. 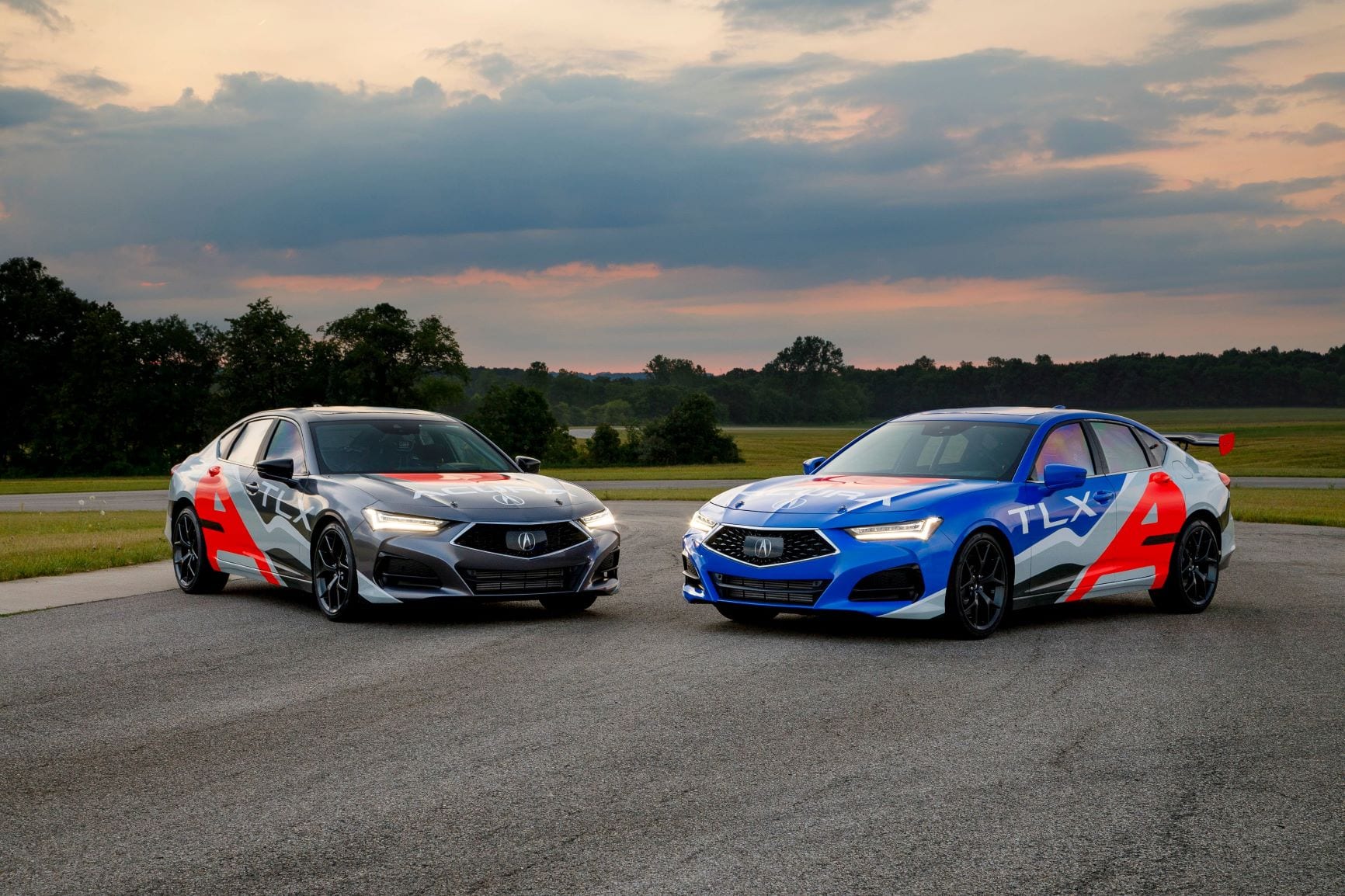 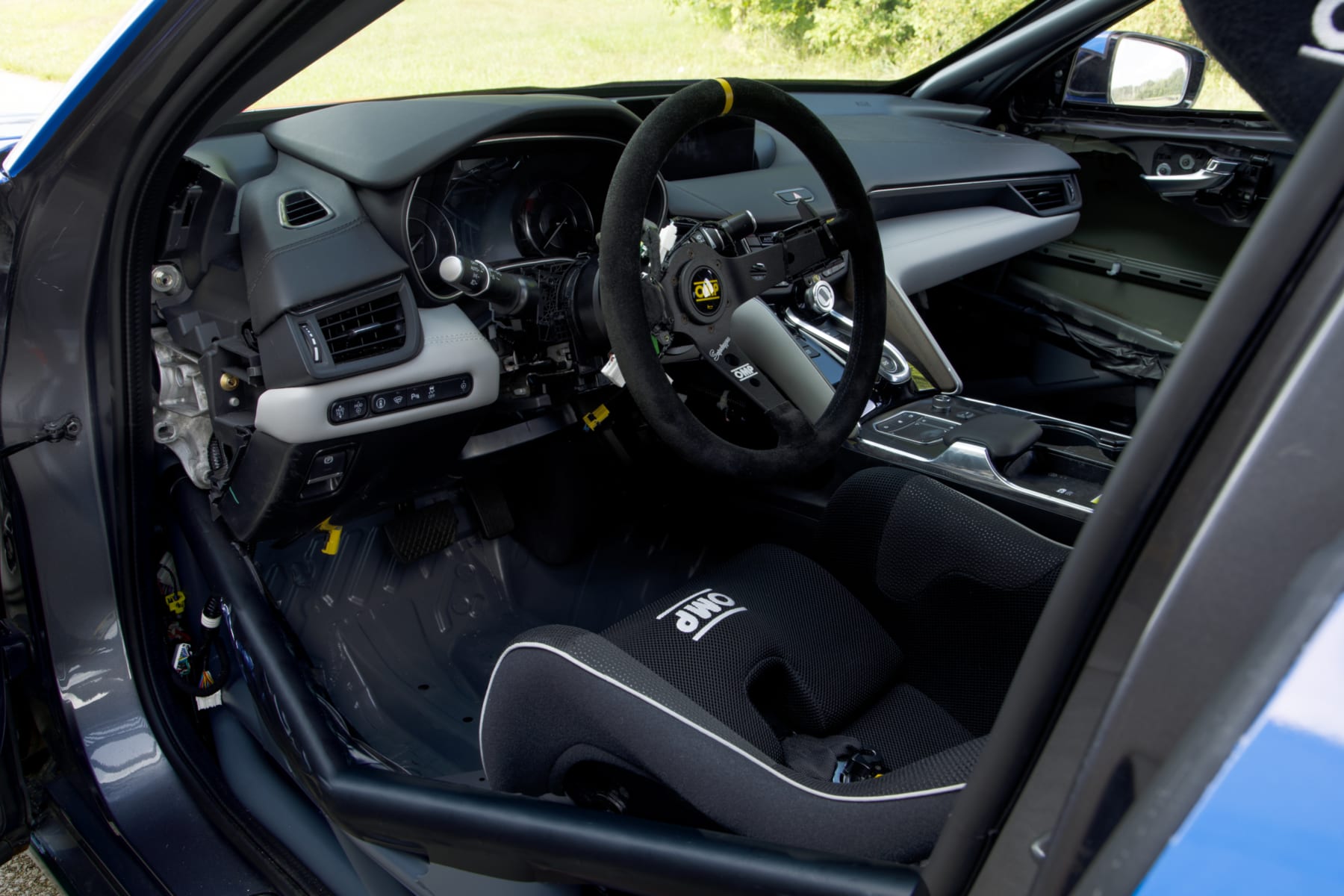 There’s also a cool video filmed on the mountain.

The TLX will be out next Spring for 2021. I have to say that this is shaping up to be a pretty impressive car.

Picture Washington DC in the 90s. I was a young lad out of college and the new Acura TL and CL in Type S spec were two cars I very much aspired to own. As much as I liked my 1999 Civic EX, my officemate had a 2000 Accord Coupe V6 so I had to beat him. The Type S would have been that car for me. Well, that and the 2001 Prelude that I ended up buying. Still, the Type S of that era wasn’t about sheer power, it was a total package and still represents a fantastic used car bargain.

Are we seeing a return of the fun and sporting Honda/Acura of the 1990s? It sure looks like it.