Acura gets down with Radwood by modifying this 1997 SLX

The Radwood effect is real. People are paying to attend the show all over the globe. Prices are rising for surprising machines, which previously were getting no love. And now The Brands are playing along as well. This is a good thing though when it’s done right. Case in point: The 1997 Acura SLX featured in the video below.

This SLX didn’t just receive some paintwork and then it was sent on its way. Oh no! Acura swapped in its SH-AWD system under the skin. That’s paired with a 2.0-liter turbocharged four-cylinder engine and a ten-speed automatic gearbox. No, the engine isn’t a basic four-cylinder turbo either, as Acura says this one is “race tuned” and it cranks out 350 horsepower. 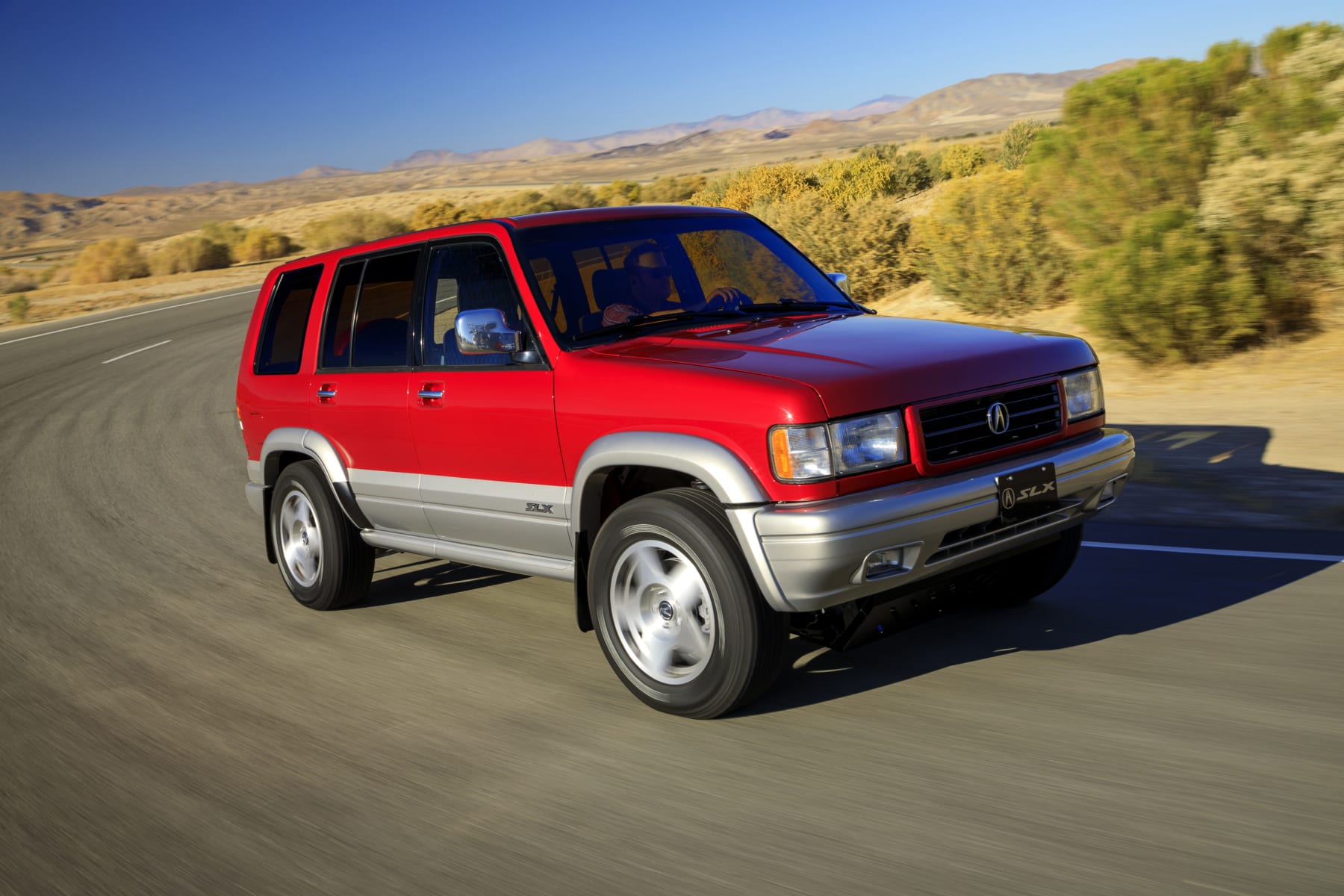 There’s an independent rear suspension under the booty. The wheels are from Fifteen52. And that paint was touched up so it looks better than any hue applied to an SLX prior. But this work wasn’t an easy task. The donor car is a 1996 SLX that wore an original MSRP of $33,900. It made 190 horsepower from its 3.2-liter V6. A four-speed automatic fed the four-wheel-drive system and a solid rear axle sorted out bumps out back. Body and frame were separated for the modern upgrades. The entire suspension system has been reworked, the brakes are larger, and the track is quite a bit wider as well (59.6″ front/59.8″ rear changed to 64.4″ front/65.1″ rear). 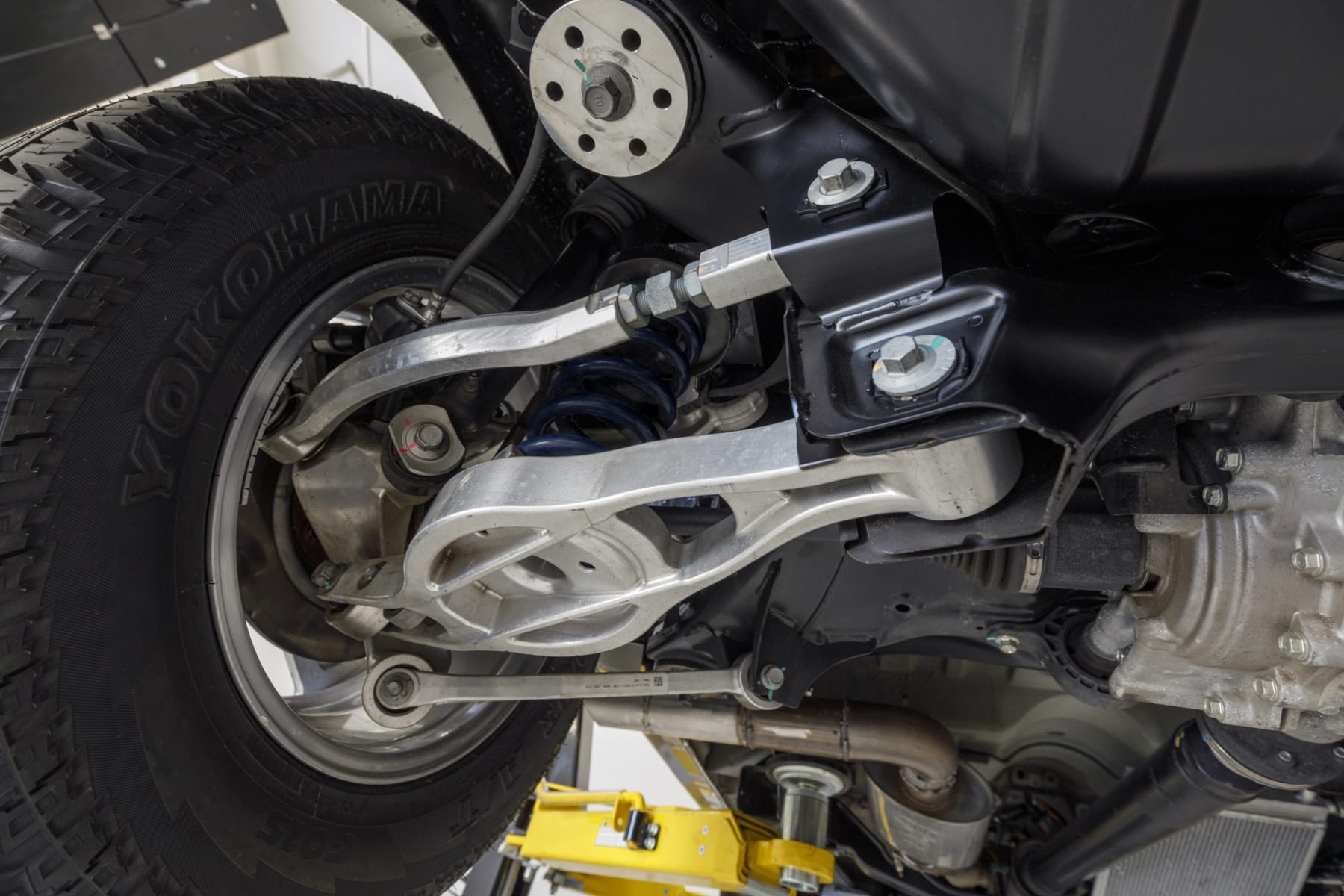 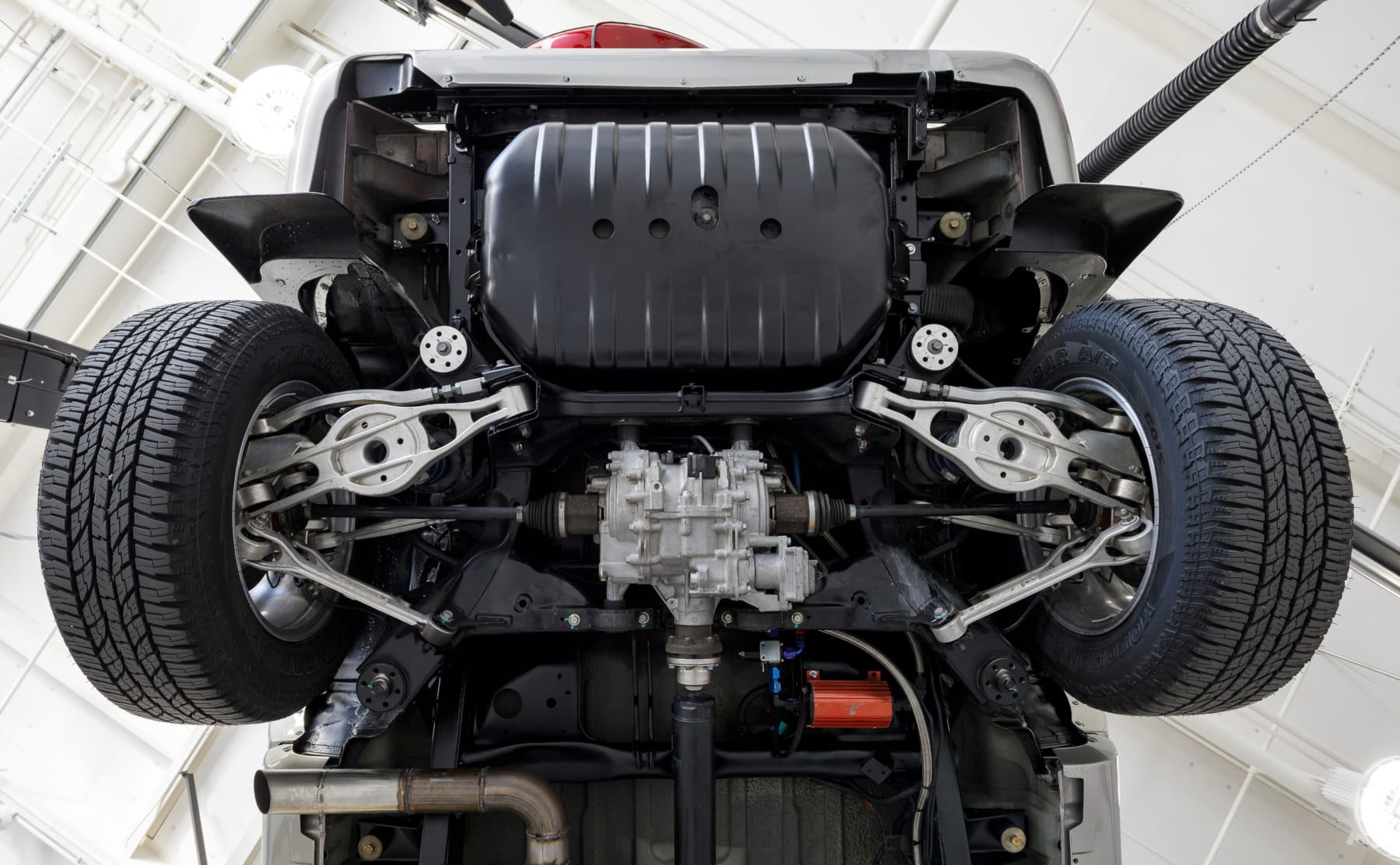 Besides the wonderfully modified SLX, Acura is bringing a 1991 Acura NSX (with VIN: 00052, which makes it the earliest known NSX in North America), an ’86 Integra Coupe, and an unmodified 1996 Acura SLX.

Acura is clearly falling headlong into its Radwood love fest. And we heartily approve. Get to Radwood LA this weekend if you want to see the SLX in person.