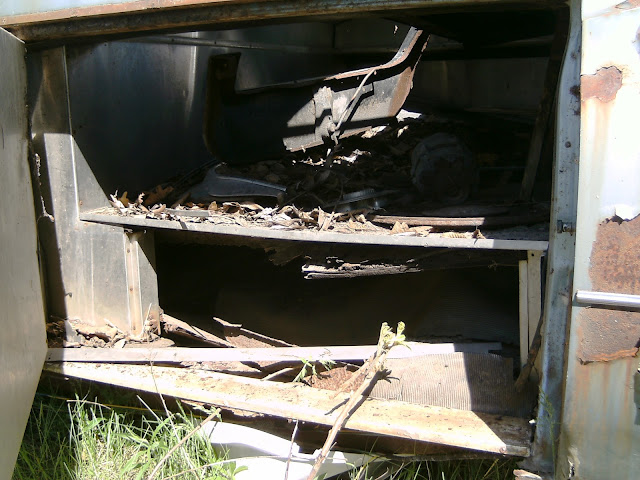 So, last week while I was up in the cold white north and strolling around that junkyard, this olelongrooffan spotted something that was way cool and super rare. I have only seen one of these live in the flesh once before. Know what it was? 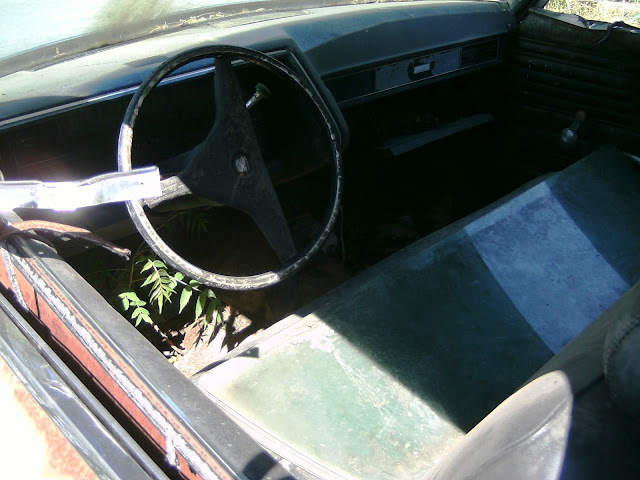 While it was in pretty beat up shape, it was cool nonetheless. 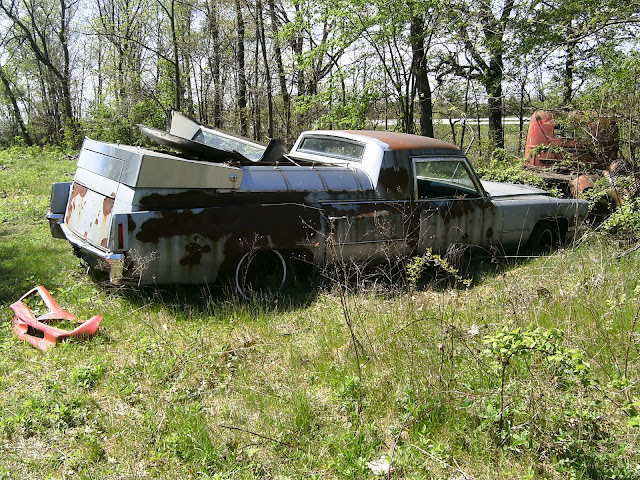 It appears to be a 1967 Cadillac flower car built by the Miller Meteor corporation. Miller Meteor is well known for their custom built professional cars and they have quite a following among a certain group of Hoons. 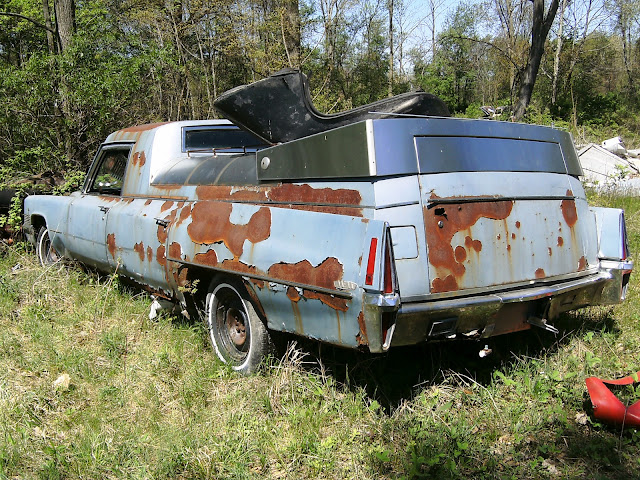 This one actually is in pretty decent shape and given the desirability of these, I would not be surprised if it was rescued by a fellow aficionado. According to the Miller Meteor club, there were only six of these built in 1967. 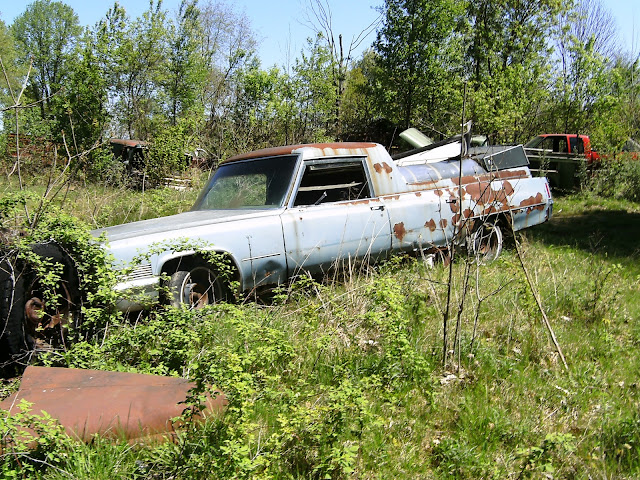 Yes, I would love to be the one who saves this one but hell, I’m still working on the Charles Barrett Special.