The second generation Mercedes-Benz CLK class hit sales floors for the first time 17 years ago. The cars never hit the sales figures BMW saw with its 3-Series coupe. That doesn’t mean the Benzes were bad. Nor should you avoid certain examples. In fact, now is a great time to buy a CLK500.

Originally on offer with a whopping 7 engine varieties, the C209 had a flavor for everyone from the supercharged 2.3-liter four-cylinder to the raucous  CORRECTION: 5.4-liter V8 found in the CLK55 AMG version. These tend to hold values well, as you might expect. Right below that CLK55 trim sits the delightful CLK500, which went unanswered in the compact executive coupe market for years until Audi came out with the S5. The BMW lineup of trims for the e46 available in the U.S. never filled the 100 hp gap between the power levels of the M3 and the 330i, and the Bavarians only ever made six with a V8 powerplant. 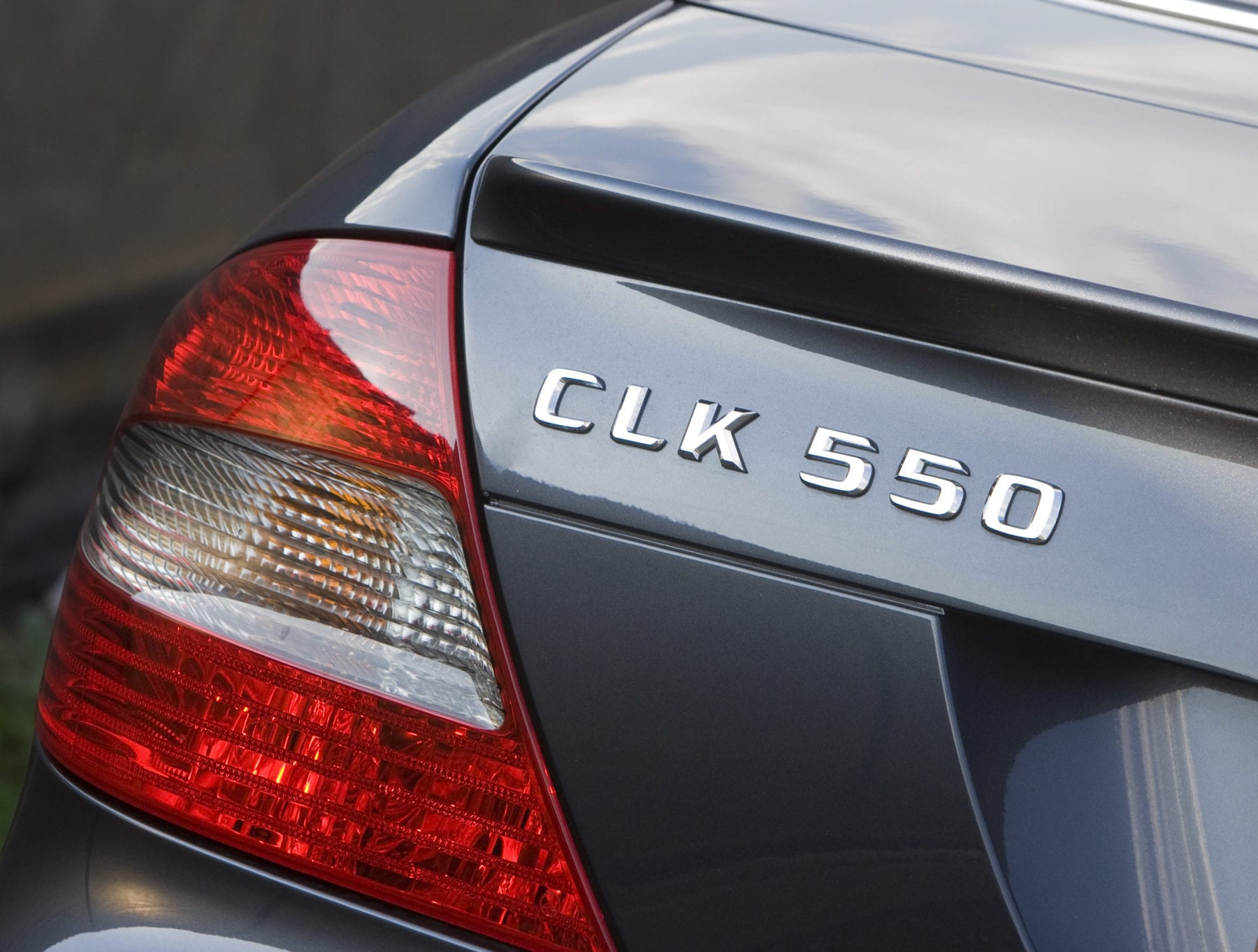 So when you walked into showrooms between 2004 and 2007, after that handsome raise you’ve been working so hard for, the intent was to buy a V8 German Coupe. The only model BMW had on offer at the time was a ‘Bangle Butt’ in the form of the 645ci, and that cost $10k more than the Merc. Say you’re willing to settle for something without a V8. You might have looked at the e90 generation with its 330i trim, which was a close comparison in the handling department, but arrived in showrooms two years after the CLK500.

Sales figures reported by goodcarbadcar.net showed the second generation CLK filled a gap between 2005 and 2006 when they sold 18,000 and 16,000 units respectively. It’s difficult to find 3 Series 2-door sales figures to relate to the CLK class, since the bodystyle was bundled into the sedans and estates. When BMW eventually split the 2-doors into the 4-Series the sales of the 3-Series dropped in half to about 70 thousand units, which might give a decent reflection to overall sales figures in 2005 and 2006 for the 3-Series, which amounted to around 100,000 and 120,000 units. 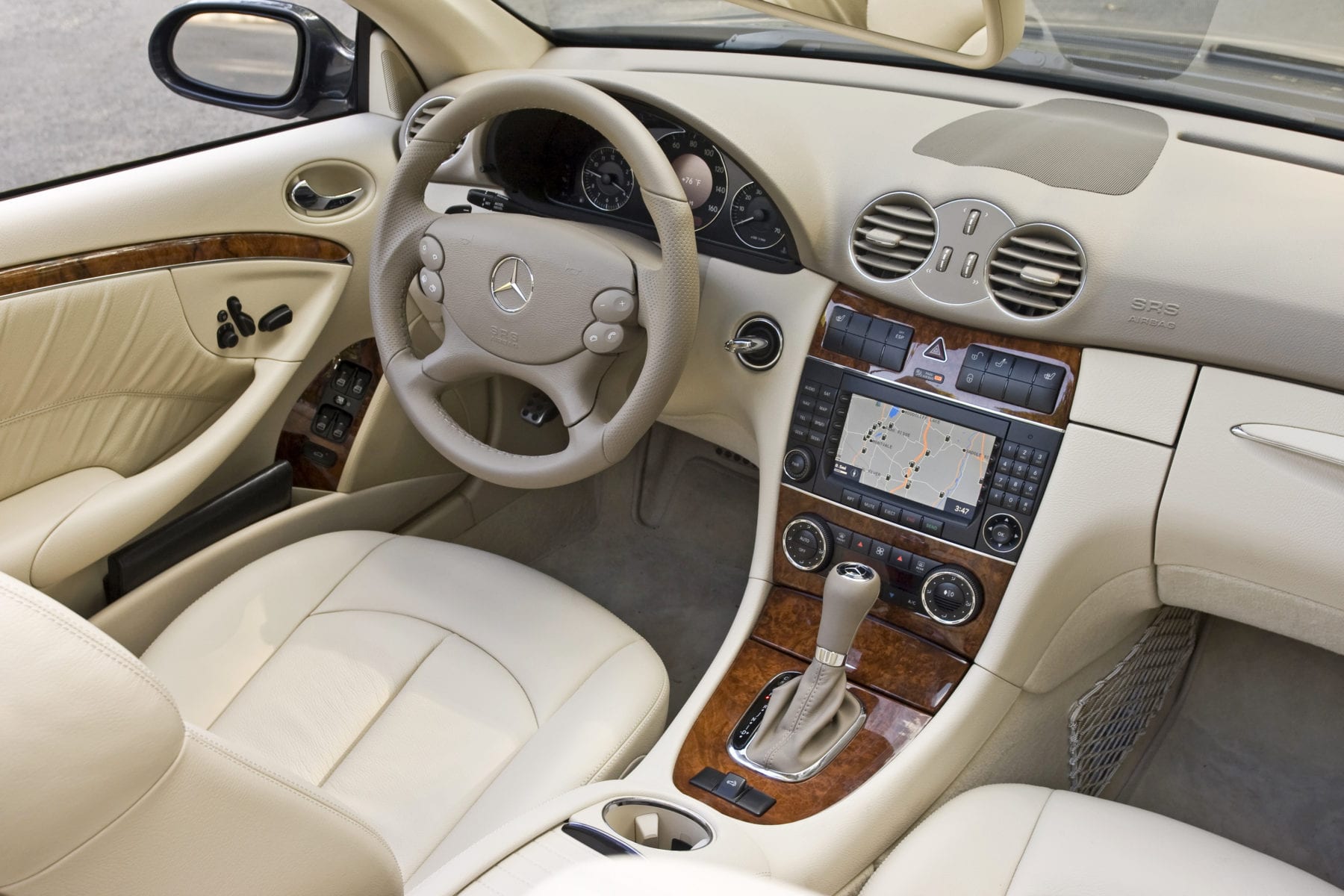 The CLK class sales continued to decline after its first year in the U.S. Compared to the competition, however, it brought something the BMWs never had. Elegance, especially in coupe form, with its pillar-less arching roofline made possible by designing the body to be as strong in convertible form as it was in coupe form. Pair that with its smooth sculpting, the cars look today as if they are still only six or seven years old. Even the interior design brought that je-ne-sais-quoi which the BMWs could not match. Plush, supple, and airy, the interior environment is a wonderful space. When you sit in the car it invites you to put on your seatbelt with a retractable armature you never knew you wanted or needed. 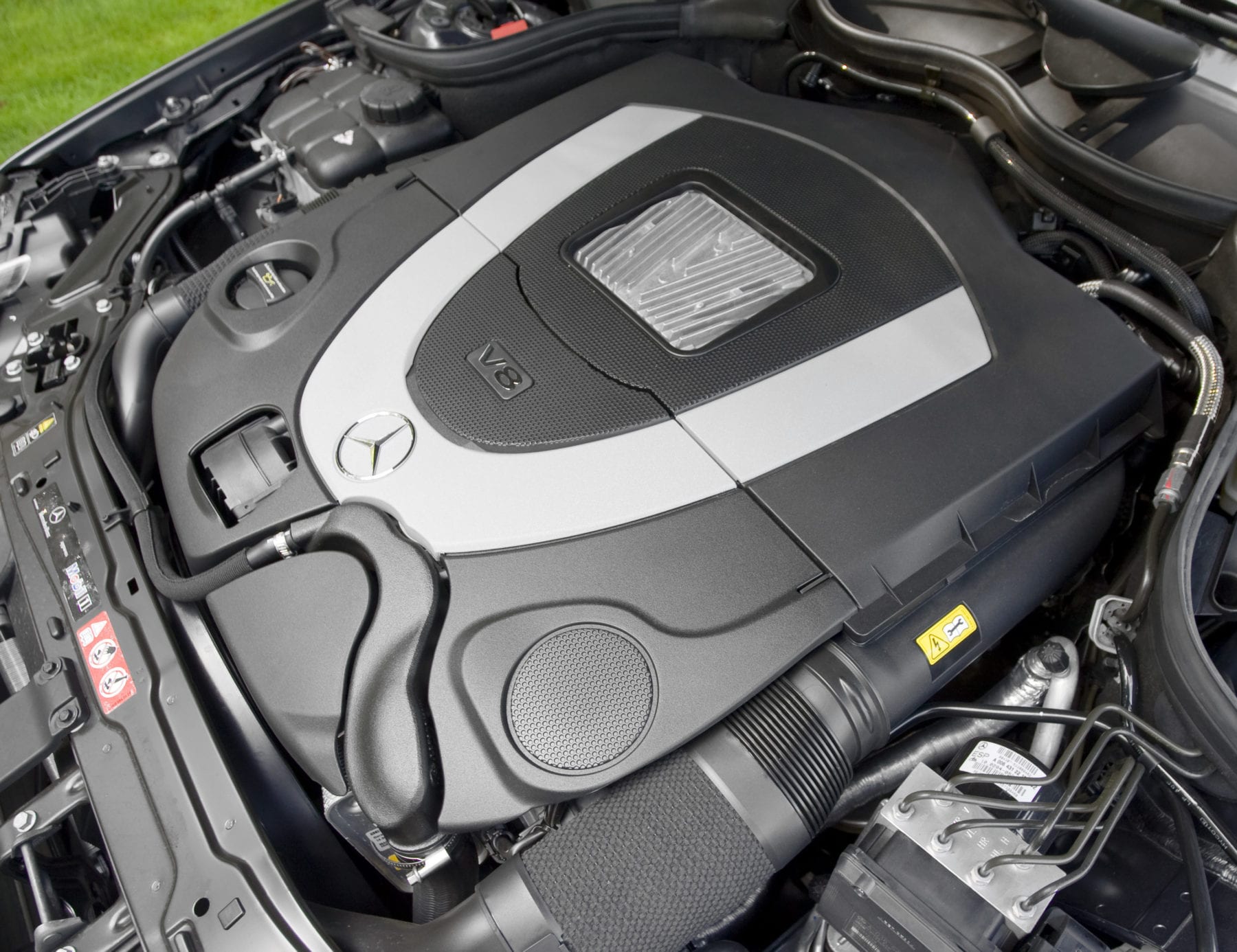 Torque from the 5.0-liter M113 is plentiful. The sense of speed is subdued as it quietly pushes 20, even 30 miles an hour faster than you might’ve expected to be traveling. If you find yourself in the market for one, it might be better to avoid the more complicated and troublesome seven-speed, which you sadly cannot avoid with the CLK550. I for one always stay away from power-operated used convertibles, of which the A209 is no exception, especially if you appreciate trunk space.

Prices right now for the CLK500 are hitting rock bottom. A sub-20k mile example on bringatrailer.com fetched an equivalent sub-$20k sale price. Right now is the perfect time to get your hands on one hell of an executive coupe. 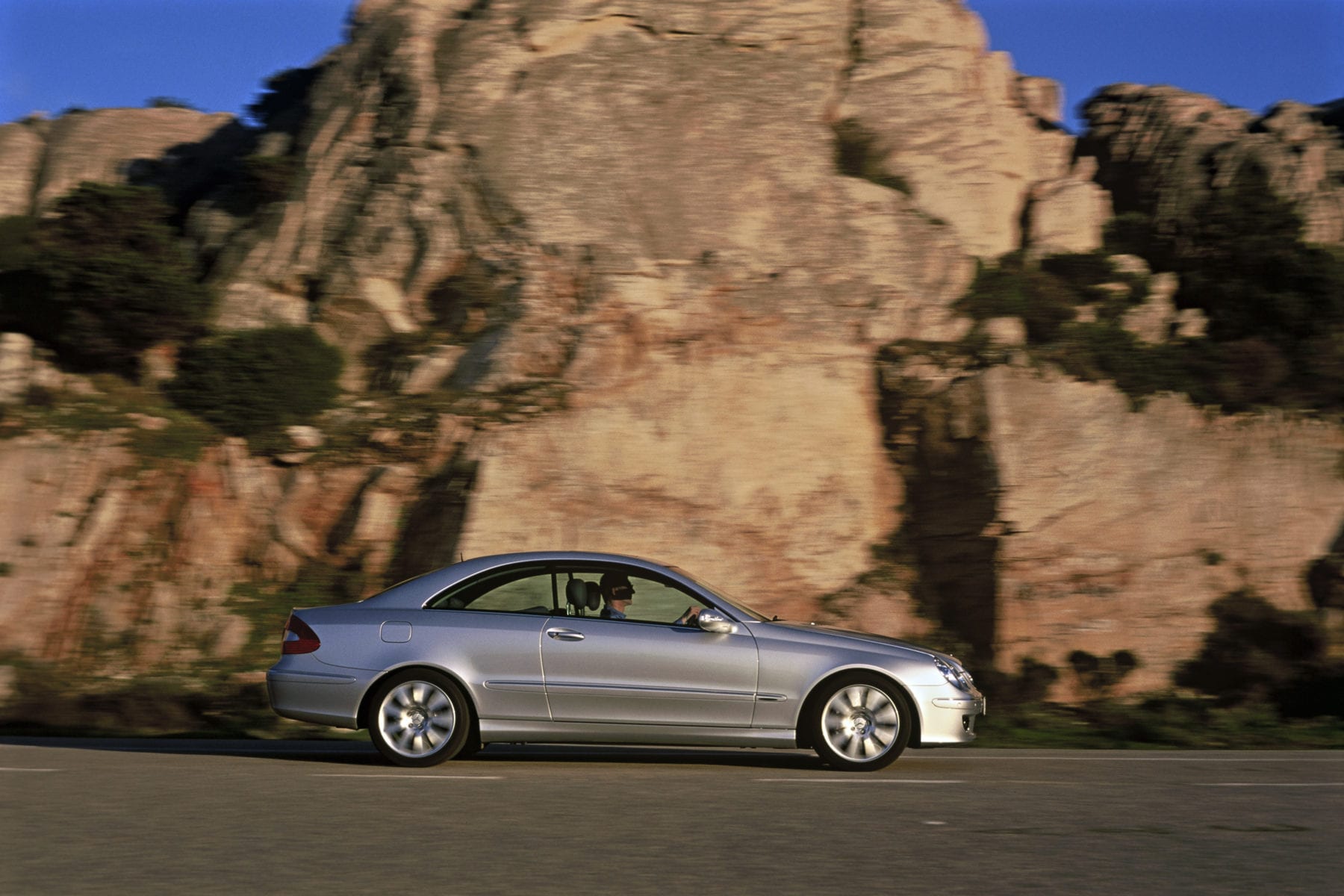