Bill Caswell is a mad man. He’s our kind of mad man though, because his constantly firing brain is always scheming and planning vehicular adventure. His latest bit of insanity could be excellent, if he pulls it off. Caswell is taking a BMW 750 and turning it into a two-door shooting brake style machine.

This would be the glorious E38-era 7 Series. And under the hood is the M73 5.4-liter V12 engine. That’s the part of this car that worries Bill the least. What has him vexed at the moment is how he’s going to deal with the muffin top on his 750SWB. You can see what I mean if you click play on the video above. This is Part 5 in the series, so if you’re keen to follow along start back and the beginning and catch on up.

Bill sent over a few snaps of this insane work in progress. 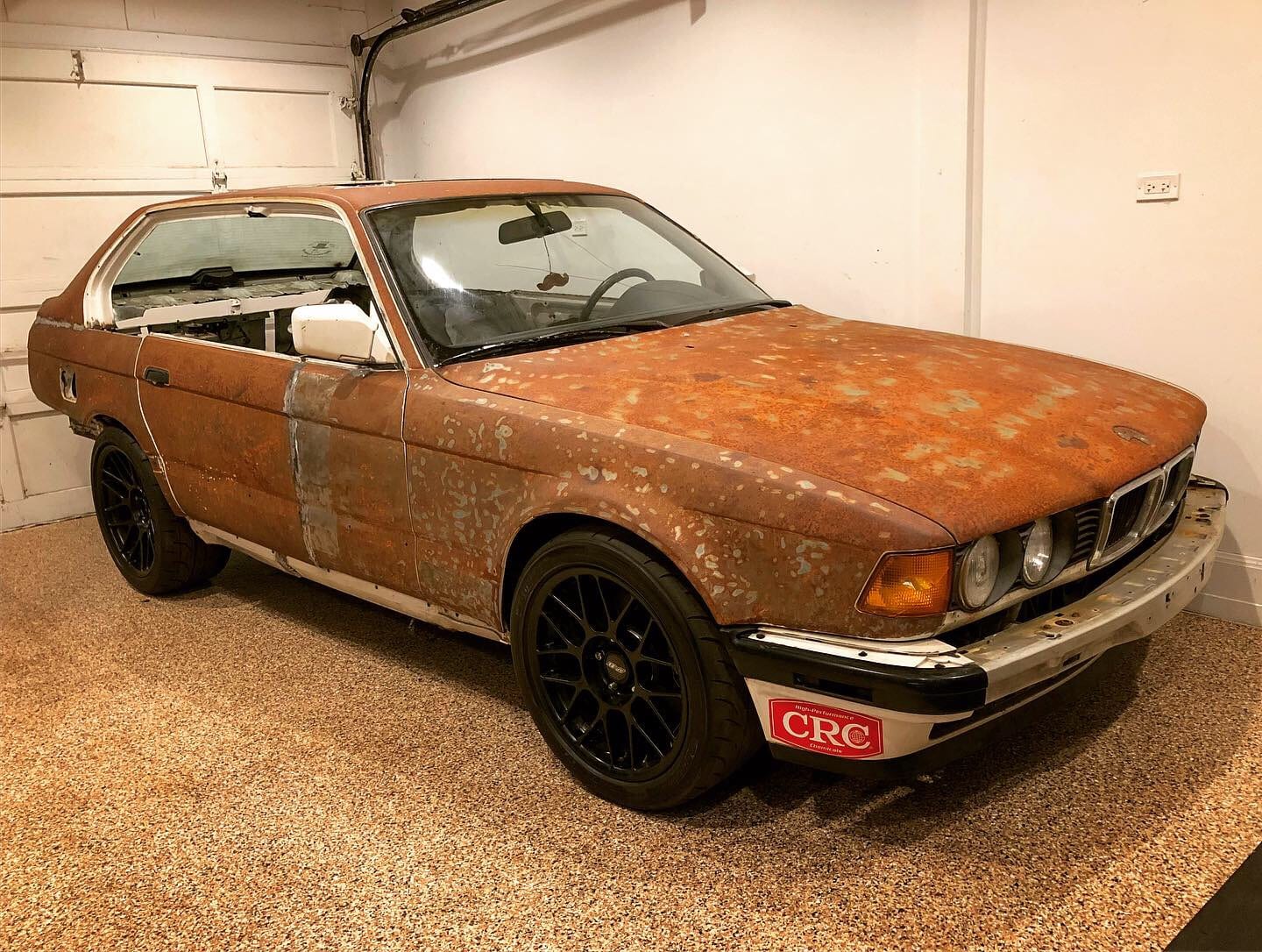 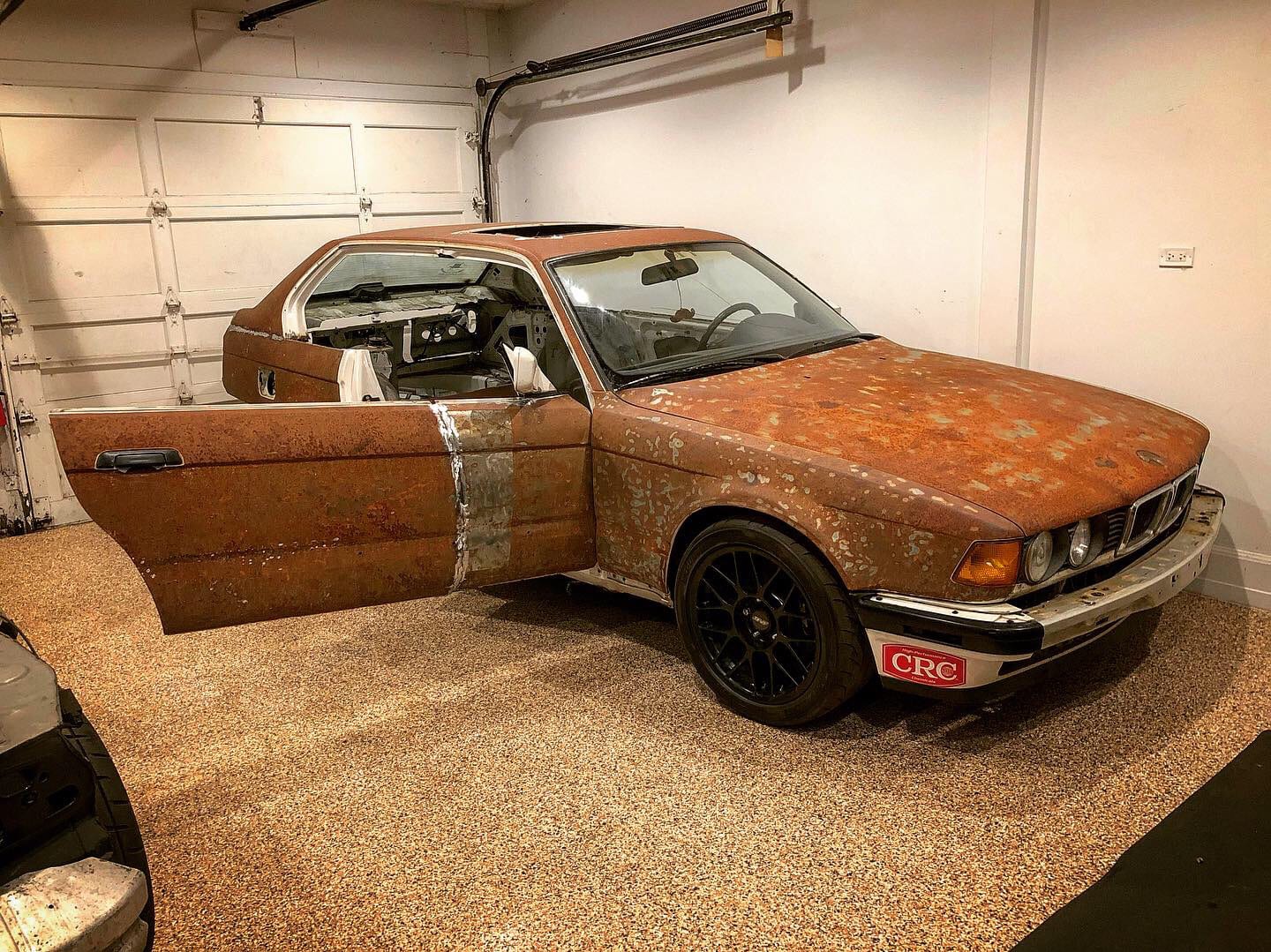 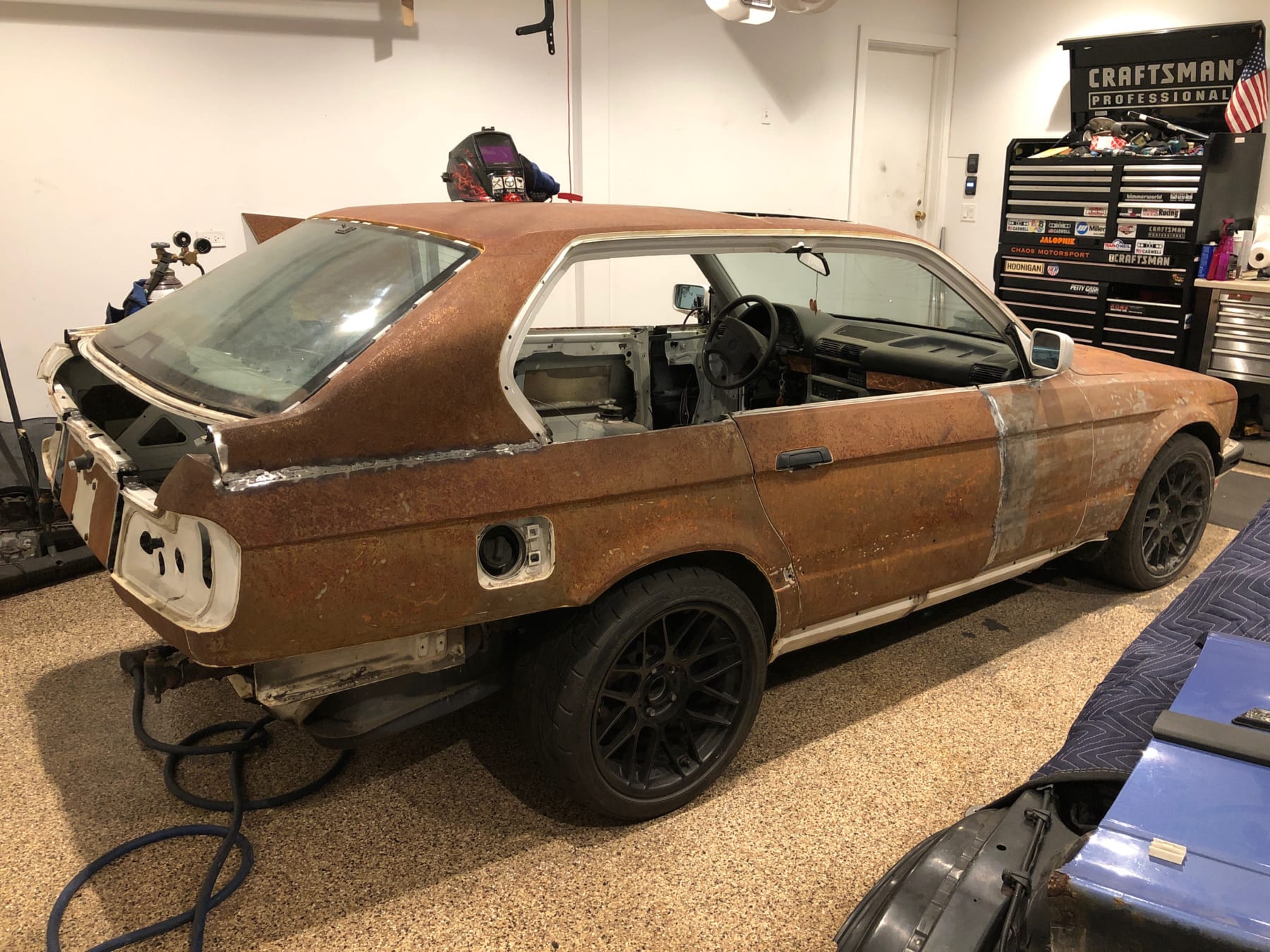 As you can see, the lines could be glorious. But we’re not sure how he’s going to handle all that open air between the A Pillars and what have become the B Pillars. We’ll let Bill work that out though, as he’s got a ways to go on this one.

Or knowing Bill, he’ll call us in a week and it will miraculously be done. Don’t count out the dude who ran a WRC event on a wing, a prayer, and the back of a beat-up BMW 3 Series rally pig.

Check out the whole series on Bill’s channel.