Notable hoon Vaughn Gittin Jr. has been sliding around in something with a clear electric whine and posting about it. It was pretty clear from the logo at the end that this was a tarted-up version of the Mustang Mach-E. You know, the last big Ford release before the Bronco that the internet couldn’t stop talking about?

Those videos were followed by some clearly performance-focused aero add-ons. 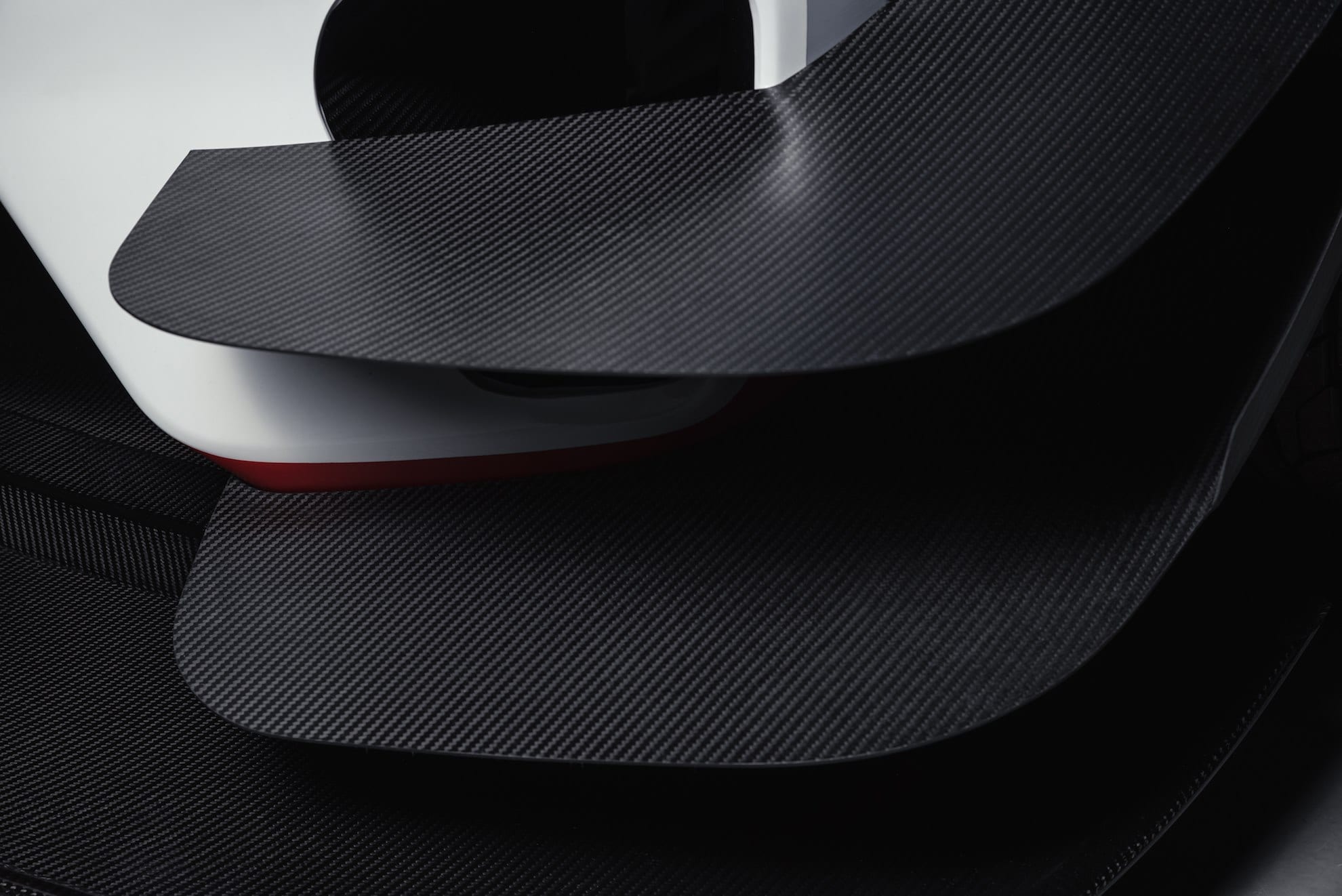 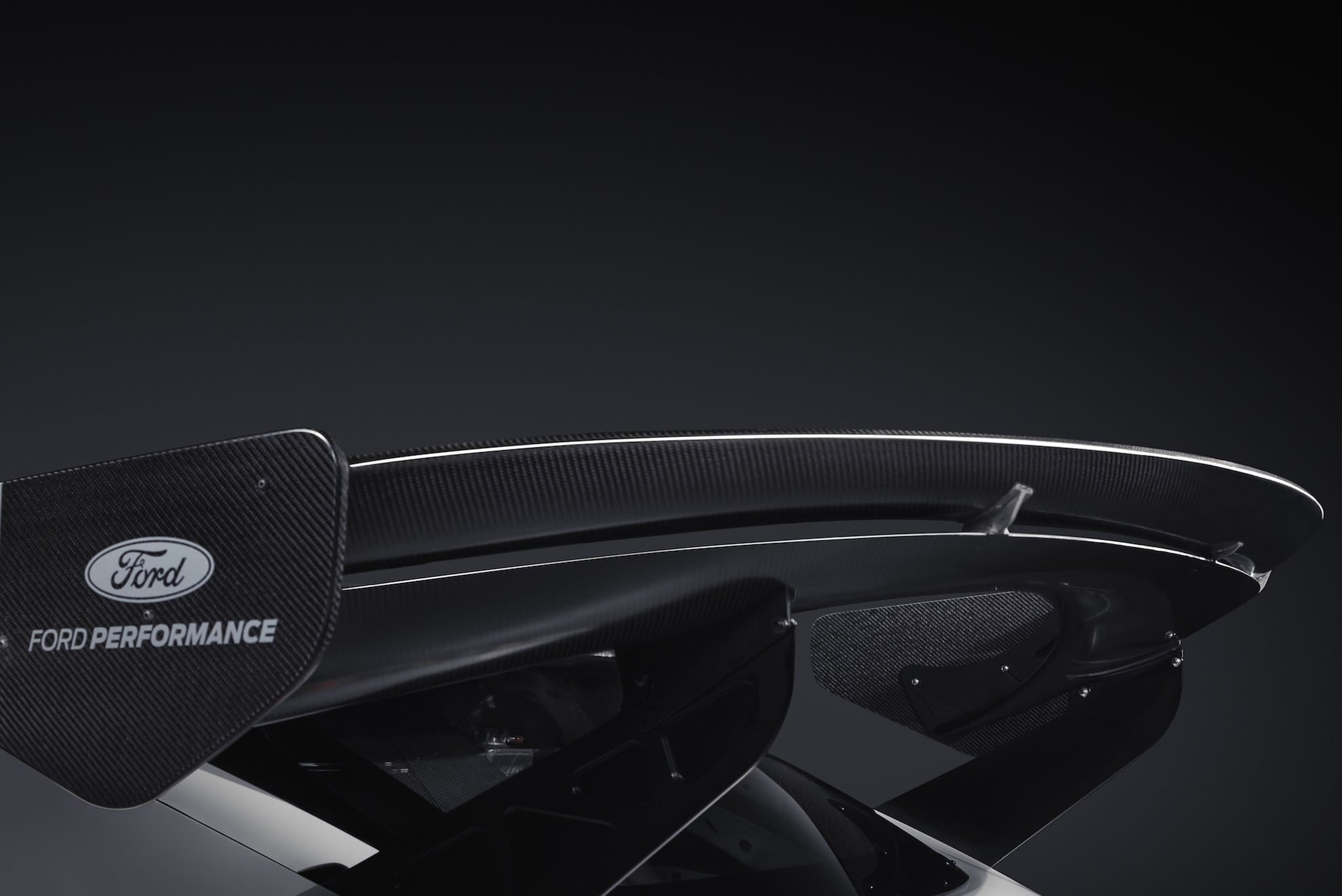 Now he’s put an image out on social media that clearly answers the question about what he and fellow hoons Ken Block and Hailie Deegan have been up to! The front of the modified Mach-E emerges from the tire smoke. The full vehicle will be released tomorrow (21 July). 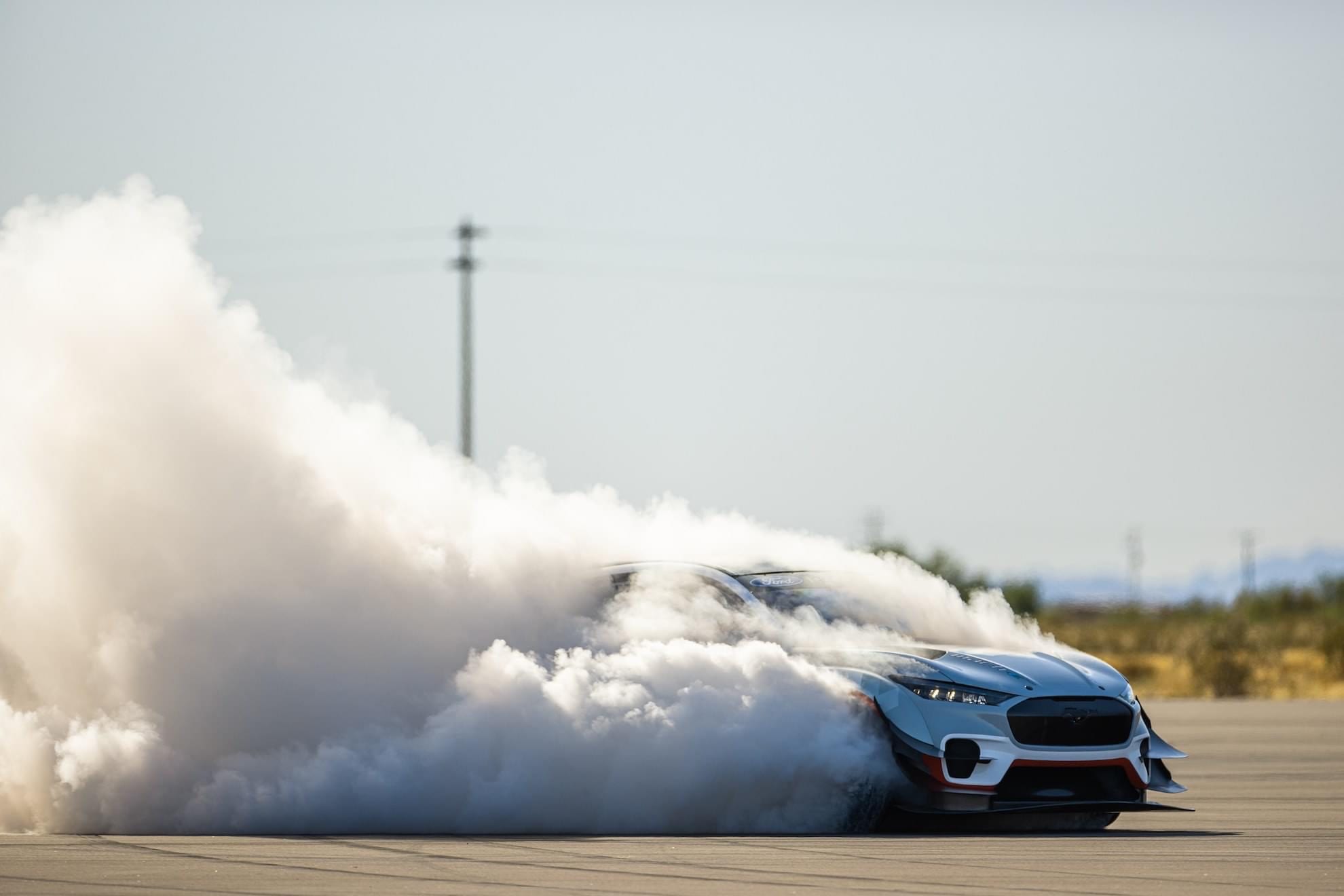 So what the hell is going on underneath exactly? Well, the full monty 88 kWh setup in the Mach-E GT with eAWD is a likely starting point. Ford’s eAWD setup allows front and rear motors to distribute power independently to each axle. So you can be sure that the Ford Performance geeks fiddled with the system to maximize power to the rear wheels. The instant torque from the electric motors will surely melt rubber with ease.

Outside, expect the normal over-the-top drift-mobile add-ons that you would expect from cars that Gittin and Block usually drive. I’m curious to see what sort of competition the Mach-E ends up participating in, if any. Or will this just be a show-off car to try and silence the critics that this isn’t a real Mustang? I’ll admit, the frenetic whine from the electric drivetrain is pretty intoxicating, so I’m excited to see what gets released tomorrow.