2020 Toyota Corolla is all about #savethemanuals – but will you buy it?

The Corolla sedan is all new for 2020. The big news is the availability of a hybrid system, a first for a Corolla. The less known fact is that the SE has a special version with a manual transmission called, drumroll, “SE 6MT”.

Manual Corollas are nothing new except for the fact that the sticks were always thought of as the cheapest models. It used to be that manual Corollas were bought by people who didn’t want to spend the additional money on a slushbox. But times have changed and now all other Corollas are automatic out of the box. Toyota could have just stopped making the Corolla with a manual transmission and no one would have noticed.

But they didn’t. Not only did the stick make it into the new 2020 Corolla production, it’s got its own special model and it happens to be pretty good. Thanks, Toyota for putting a product to a hashtag. Now do it in the Supra, too! 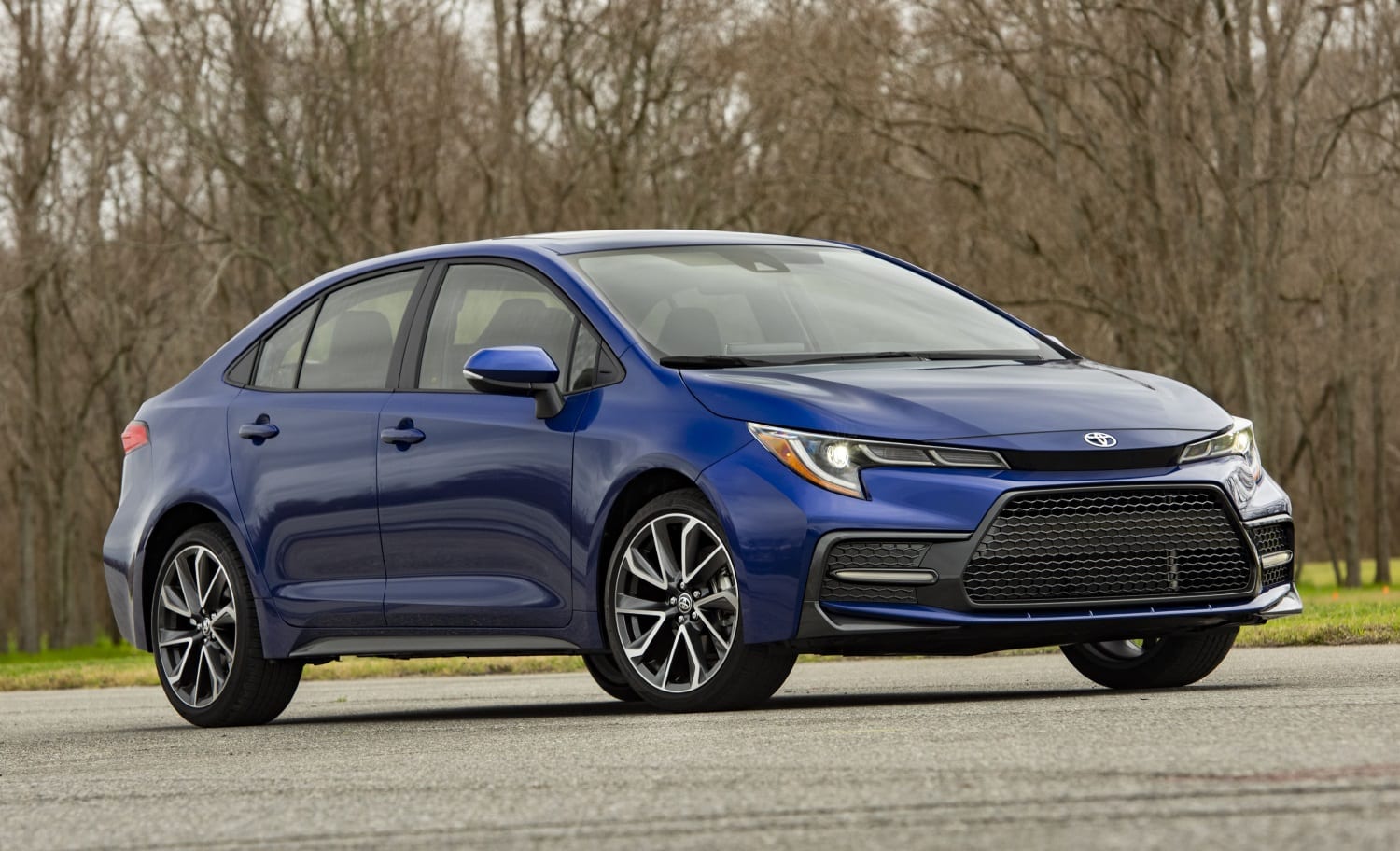 The SE 6MT gets a naturally aspired two-liter four-banger that makes a decently healthy 169hp at 6,600rpm and 151 lb-ft of torque at 4,400rpm. This is a step up from the typical Corolla 1.8-liter engine that makes 139hp. The SE trim is far from being a stripper, with color-keyed trip and gray accents. Nice looking, 18-inch wheels fill the wheel wells. There is a sunroof, automatic climate control, eight-inch display with Apple CarPlay but unfortunately without SiriusXM radio. The seats are wrapped in quality material and general fit and finish is very good and does not feel cheap. As it stands, for $22,750 this is a lot of car for the money.

Like all Corollas, it has just the right amount of room front and back – it’s not super spacious but it’s far from being cramped. The trunk is rather big too, and the rear seatback folds if more is needed. It’s a Corolla like they have been for years, except for the fact that this new generation of Corollas is in every way better than the previous generation. For instance, when closing the door there is no more of that empty tin can sound. Based on Toyota’s new TNGA-C platform, the chassis feel stiff and steering is direct with significantly more feedback. 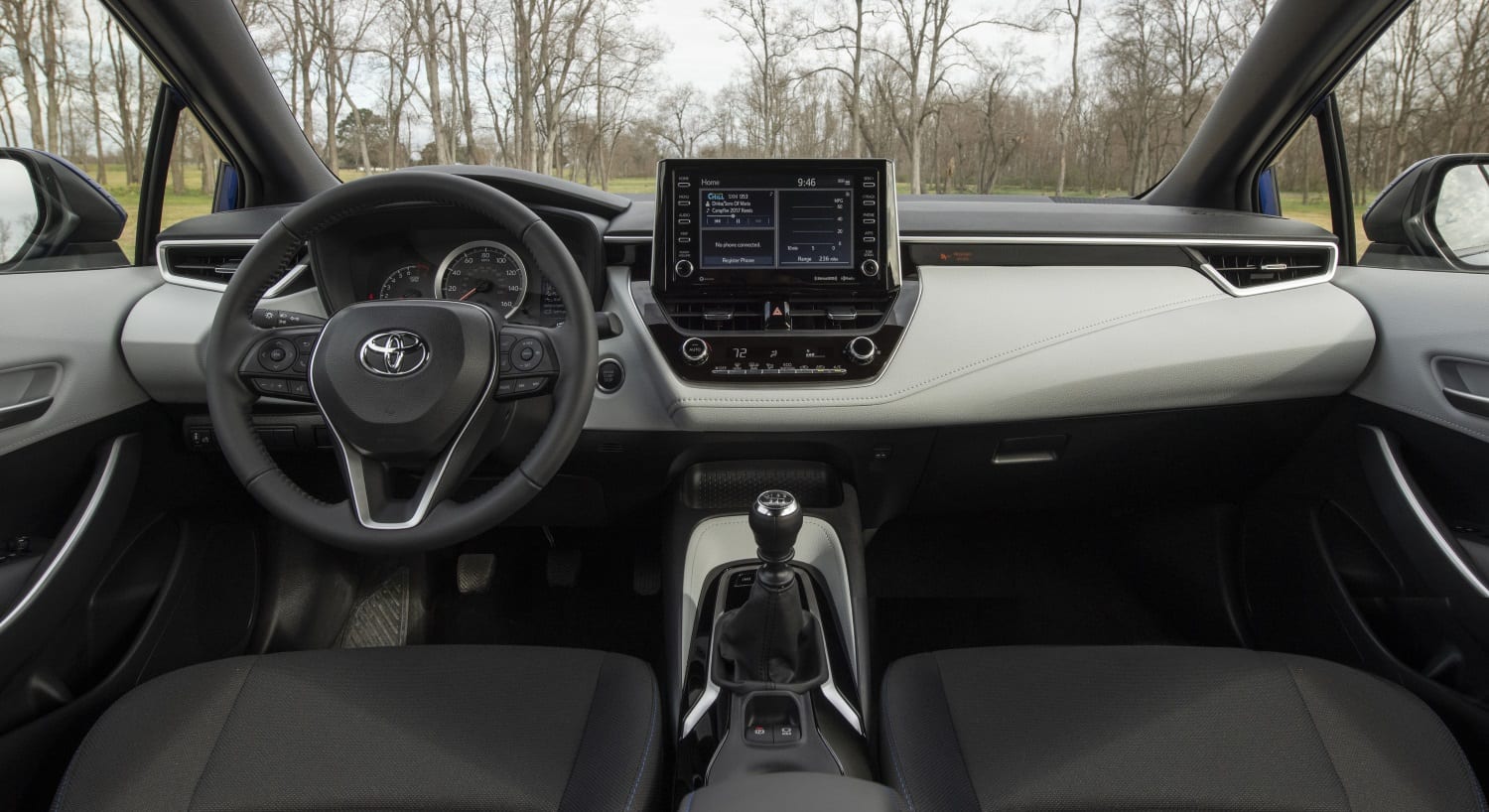 I believe that developing a new car with a manual transmission can now be more challenging for automakers than before. Cars have changed, we have changed. We now have push-button ignitions. Like many modern performance cars that are still stick, the Corolla has a rev-matching feature. It can be disabled for those who don’t need no stinkin’ computah to make them shift bettah. Same for the brake hold feature that prevents roll-backs. Like many modern cars, all of the new Corollas have active collision avoidance systems. All of those somehow have to work with a manual transmission.

Gone are hand brake handles, much needed in a manual transmission car. The parking/hand/emergency brakes are now electric. Here, Toyota had to make it work with the manual transmission. On this Corolla, the hand brake automatically engages itself once the engine is shut off. But it also disengages itself after the following scenario: the doors are closed, driver’s seatbelt is buckled, and the clutch pedal is being released. Smart bugger. It can, of course, be released manually, too. 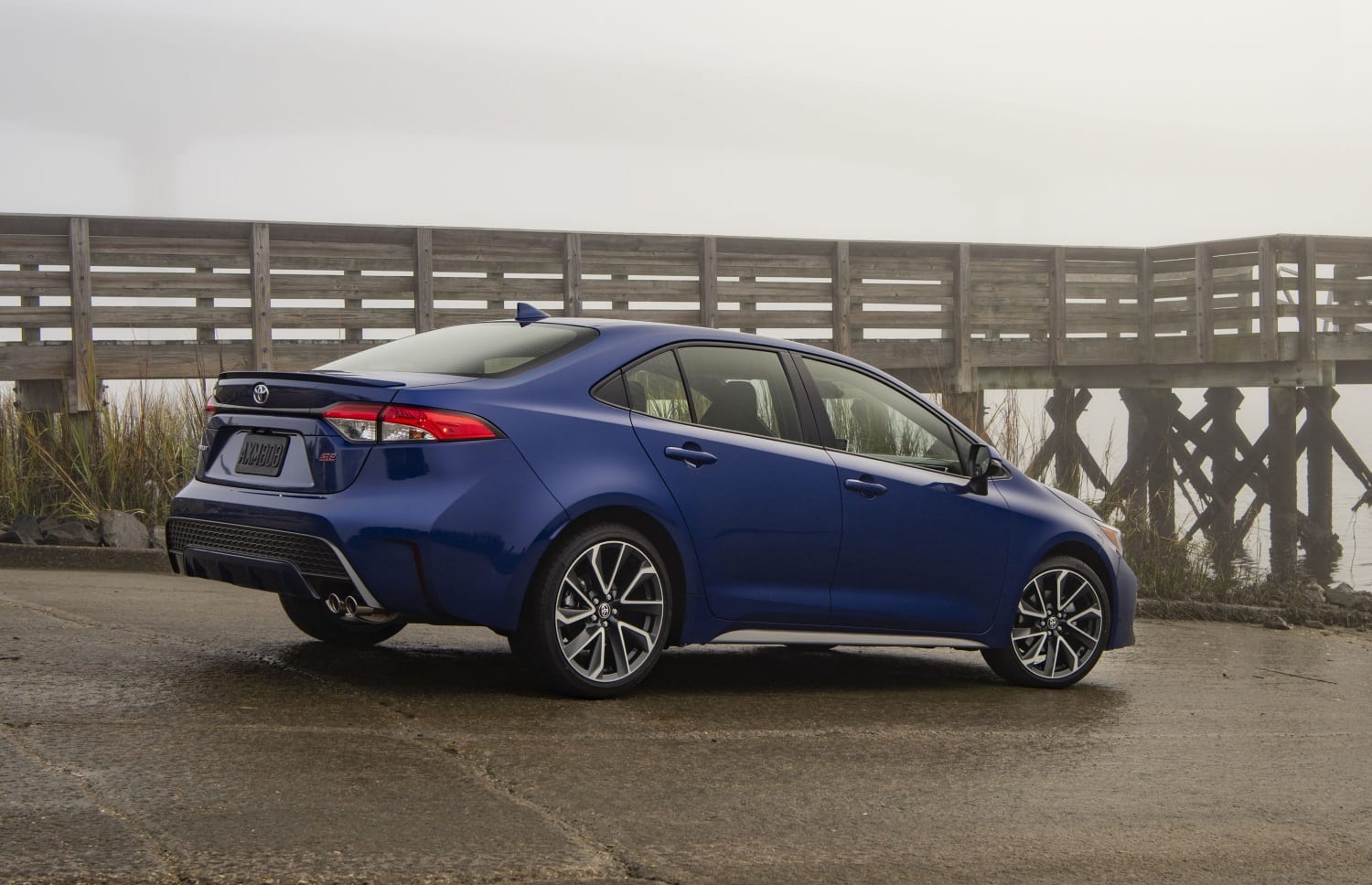 So, this well-equipped, nicely priced, more powerful, manual Corolla sound great so far, right? Yes… But there are some issues. A few, but they are noteworthy:

The 2020 Corolla SE 6MT is a very good little car. But knowing that only enthusiasts buy cars with manual transmissions I feel like they could have turned it up a notch, polished it up a bit, made it even more special at a minimal cost. Nonetheless, we all should be glad that it’s here. And it’s here not because of a hashtag but because it is a global model vehicle and there are still places that prefer manual transmissions over automatics. The handful of you that will buy this low volume model will be getting a modern unicorn and possibly the last of its kind, at least in North America. 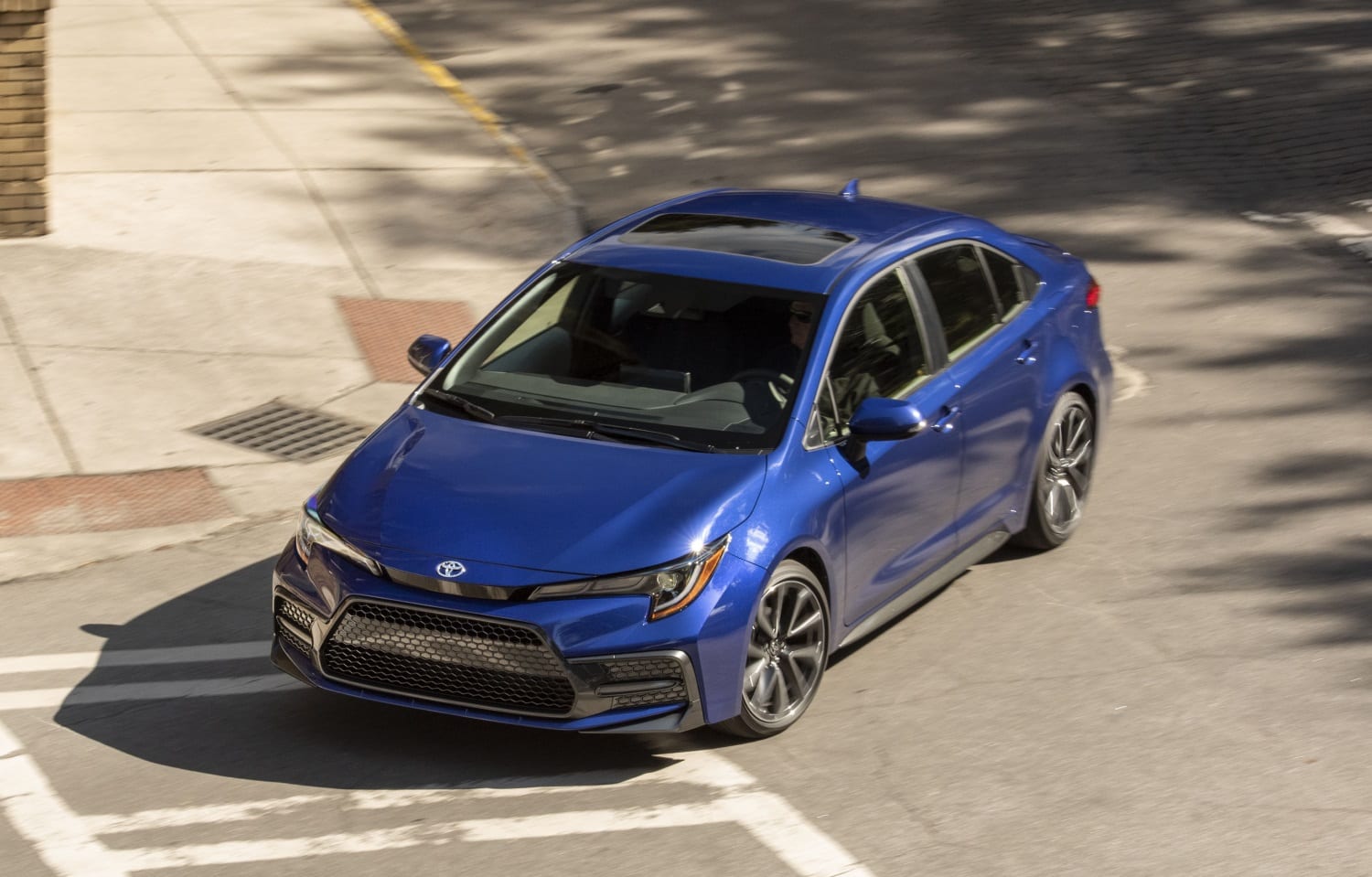 Disclaimer: Toyota provided to the vehicle for the purpose of this story. Images were provided by Toyota because my fancy camera stopped being fancy.