Well, that didn’t go as planned. The Buick crapped out on the first day of the 2020 24 Hours of Lemons Halloween Hooptiefest. In the seven years of racing our beast of a Buick with a park bench, this is our third DNF. The first one was overheating, the second was oil starvation, and now the transmission has crapped out. The interesting bit here is that these GM W-platform vehicles are known for weak transmissions but we never had any transmission issues before.

The race started in moderate rain. The rain stopped about an hour into the race. By the time we were refueling and strapping in our second driver, the track was almost dry. The Buick was doing very well, running about mid-pack in class, with the first driver taking it easy on the wet, crowded track. Placement that early in the race is rather meaningless as pit-stops and penalties have yet occurred for most of the field. 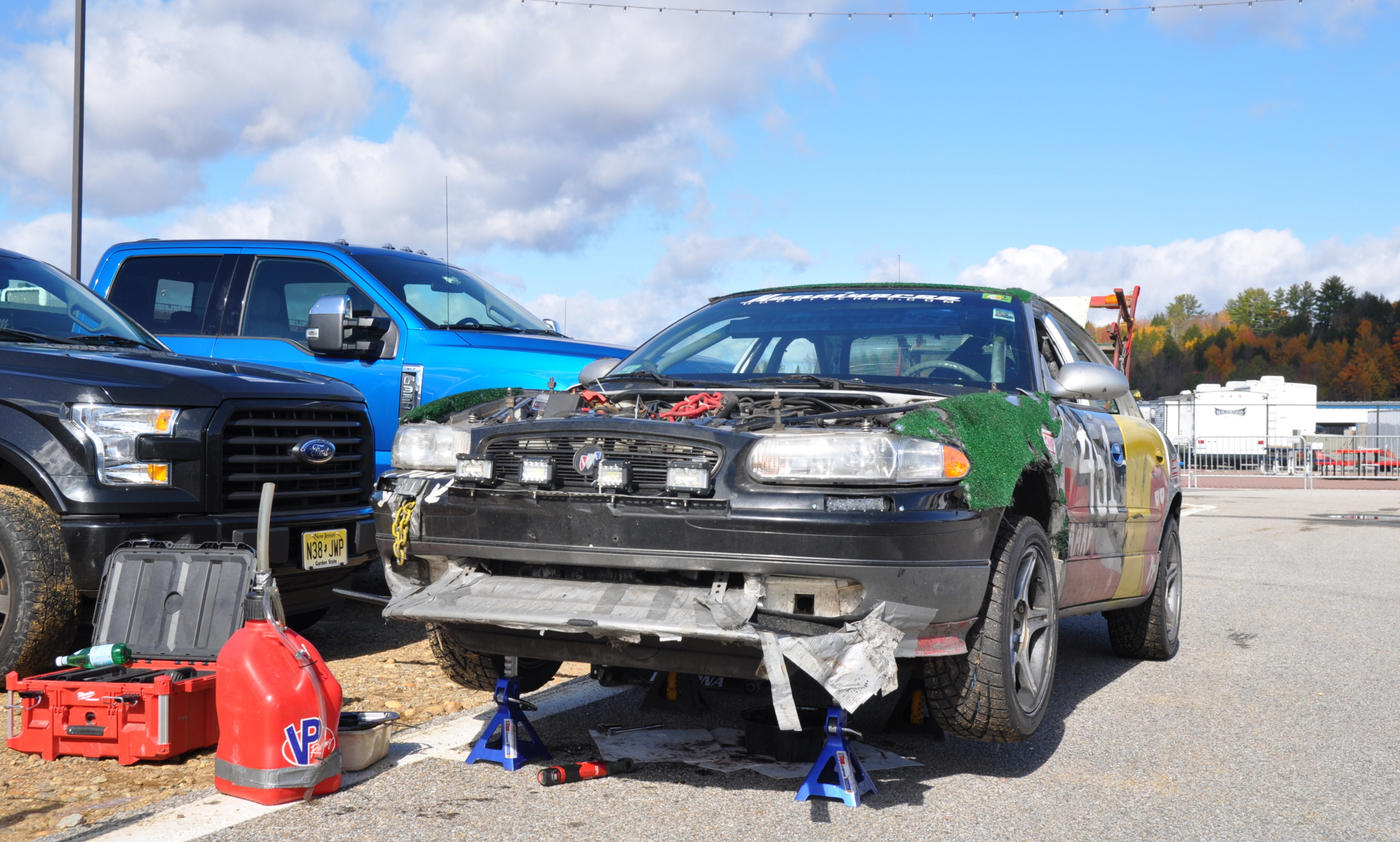 Three laps into the second driver’s stint, we see the Buick came back to the pits on the hook. Following an uphill into corner six, the car lost power. My teammate thought that he accidentally pushed the shifter into neutral, but no. It would not go into any of the forward gears. With the momentum he had, he pulled off the track and waited for the tow truck.

Upon his return to the pits, we started troubleshooting. It was painfully obvious that the Buick wasn’t moving forward in D or backward in R. We first checked the shifter cable, which was fine. There were no leaks. There were no weird noises. The axles and everything else was properly connected. It was as if the transmission just wasn’t there. Even the shop manual seemed useless, basically saying that if those symptoms occur, take it to the dealer.

A quick search of local junkyards resulted in nothing. Places were either closed or about to close. Knowing that there is a crapcan race, these should have really been open 24-hours of each day race – they would have made tens of dollars.

With that, we concluded that we were done and packed up. 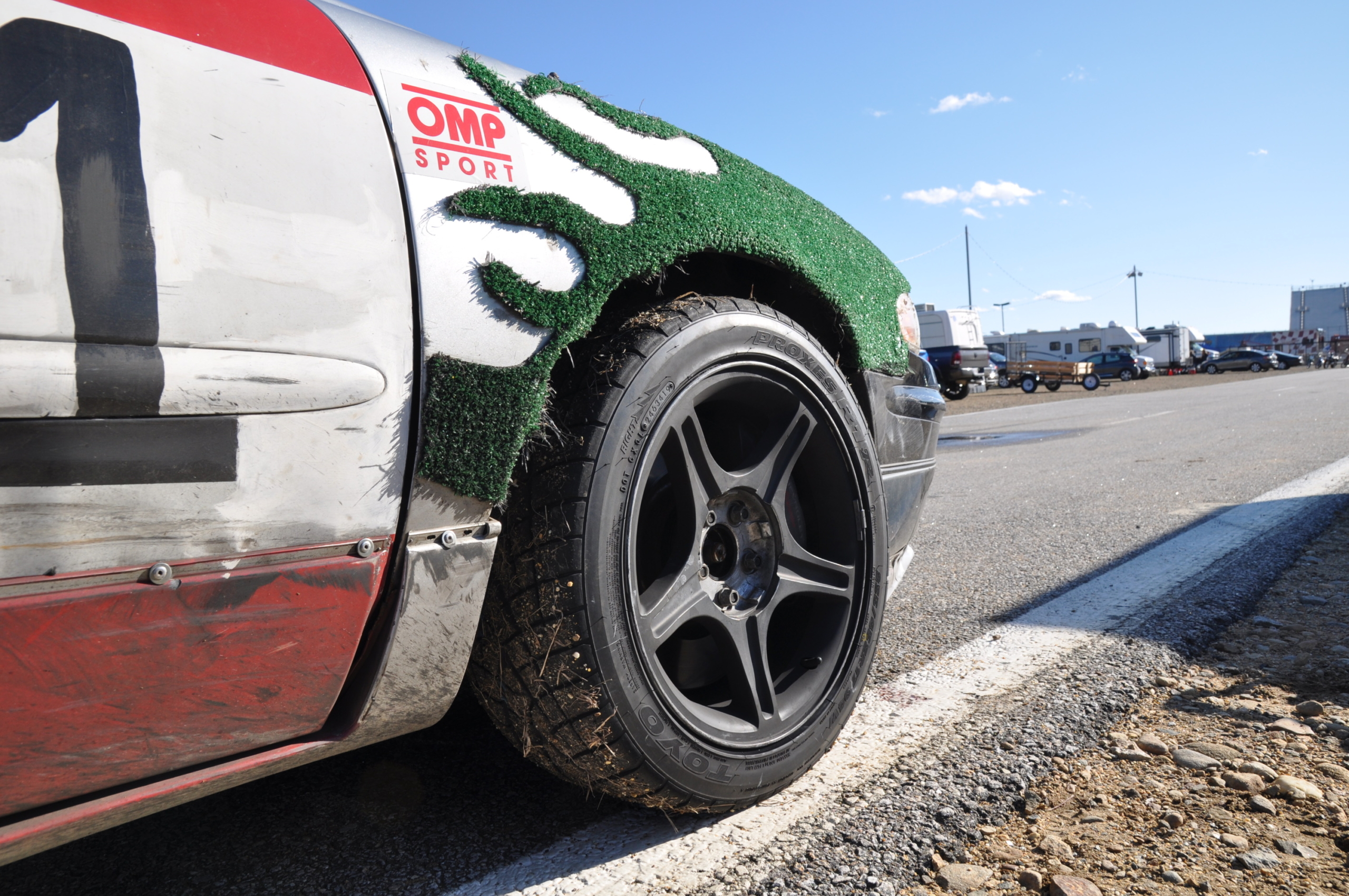 I mentioned that Toyo hooked us up with some Proxes R1R tires for this race. As predicted, the tires did great in this short race. More importantly, they did great in the wet, which was pleasantly surprising. On Saturday we noticed that we did not have ABS, which is not ideal in the rain. Rear right ABS sensor crapped out, as per the scanner. Despite that, there only one instance where my teammate when into full four-wheel lock-up. He said that the grip in corners was great.

Obviously, these tires will last us another race. That will probably happen sometime in the spring, depending on the status of the ongoing pandemic. I’ll be the first to drive the car then. I’ll provide a detailed report on them at that time. So far, I am impressed. Given the thread design, I didn’t expect them to handle the wet track very well, but they did. 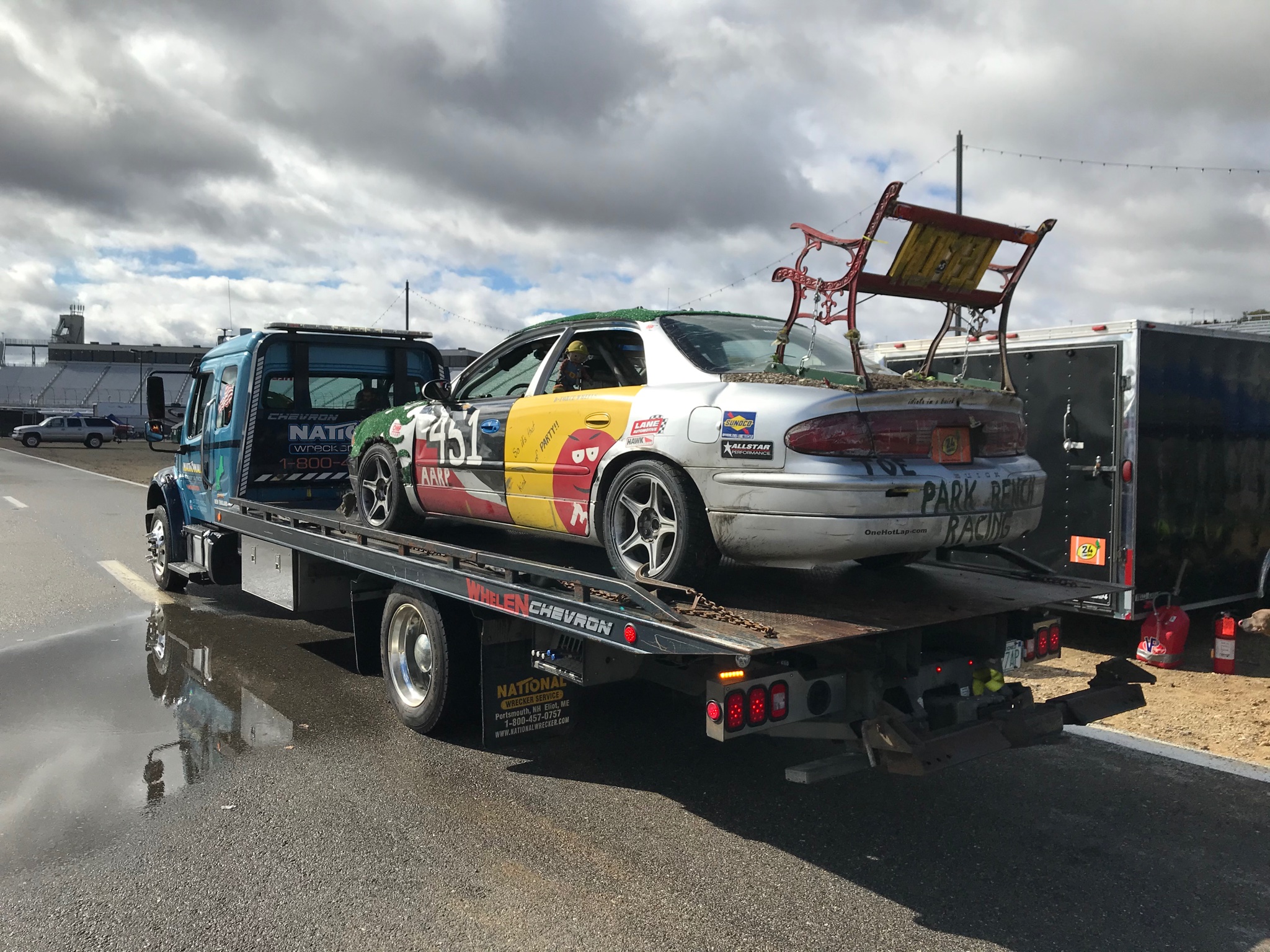 ‘Till next time, you magnificent beast!