Take a step back from the world today. Have a look at advertising, purchasing decisions, popular tv/video and yes even the political clown show. What do you see? Everything is based on emotion. Everything. By pulling at your emotions they hope to make you make decisions quickly, not think about it. Stimulus, response, pause, rather than stimulus, pause, response. 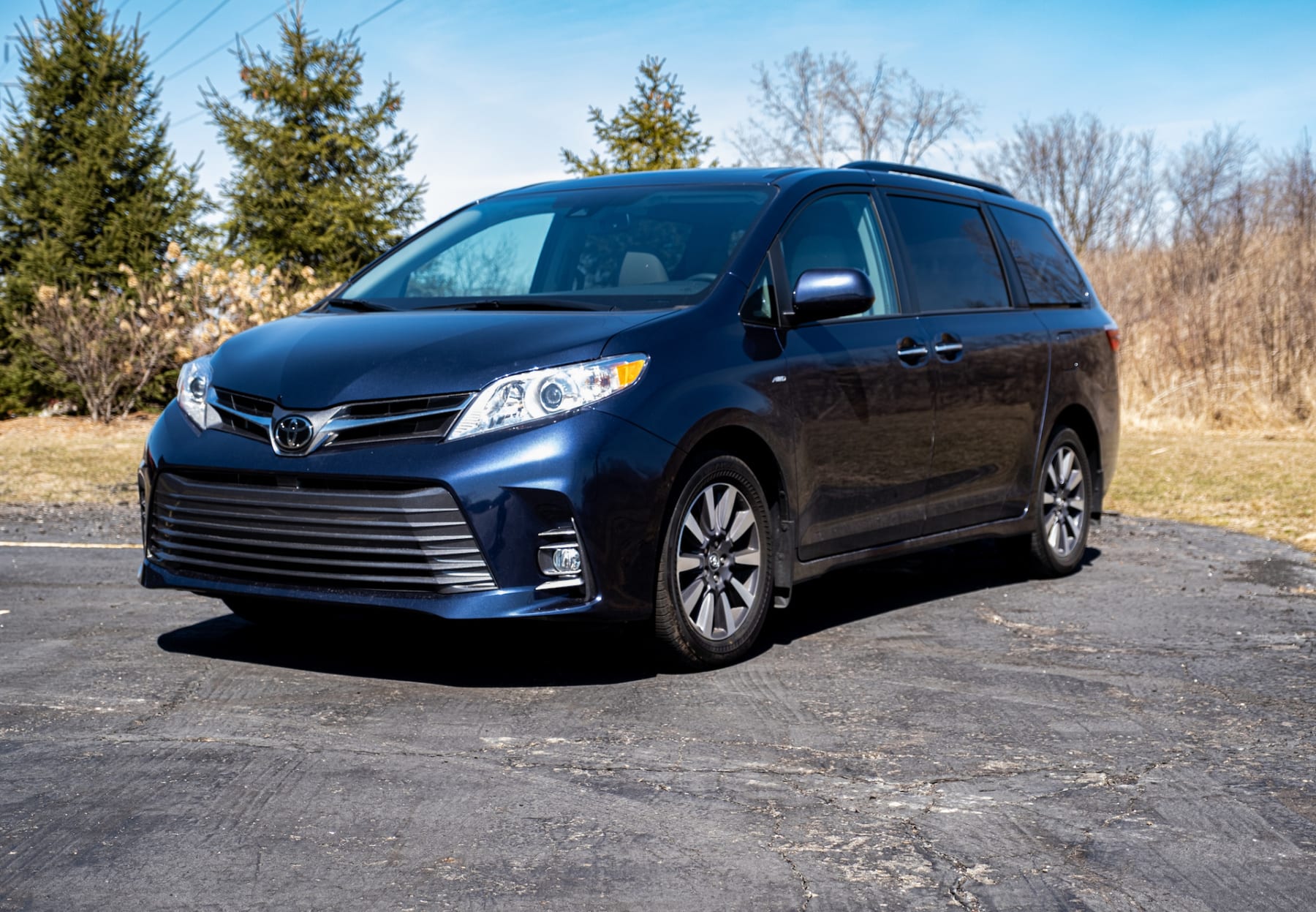 Herein lies the problem with Minivans in today’s market place. Station wagons may be more acceptable than Minivans in the current automotive fashion framework. Crossovers and SUV’s? They are like ice water in the desert, people can’t lap it up fast enough.

There are the usual reasons, they “look rugged”, you sit high, they “feel safe” and a litany of other bravo sierra reasons. It’s like people who shop at Eddie Bauer, they want to look like outdoor adventures without ever leaving the urban environment. Just one large facade. 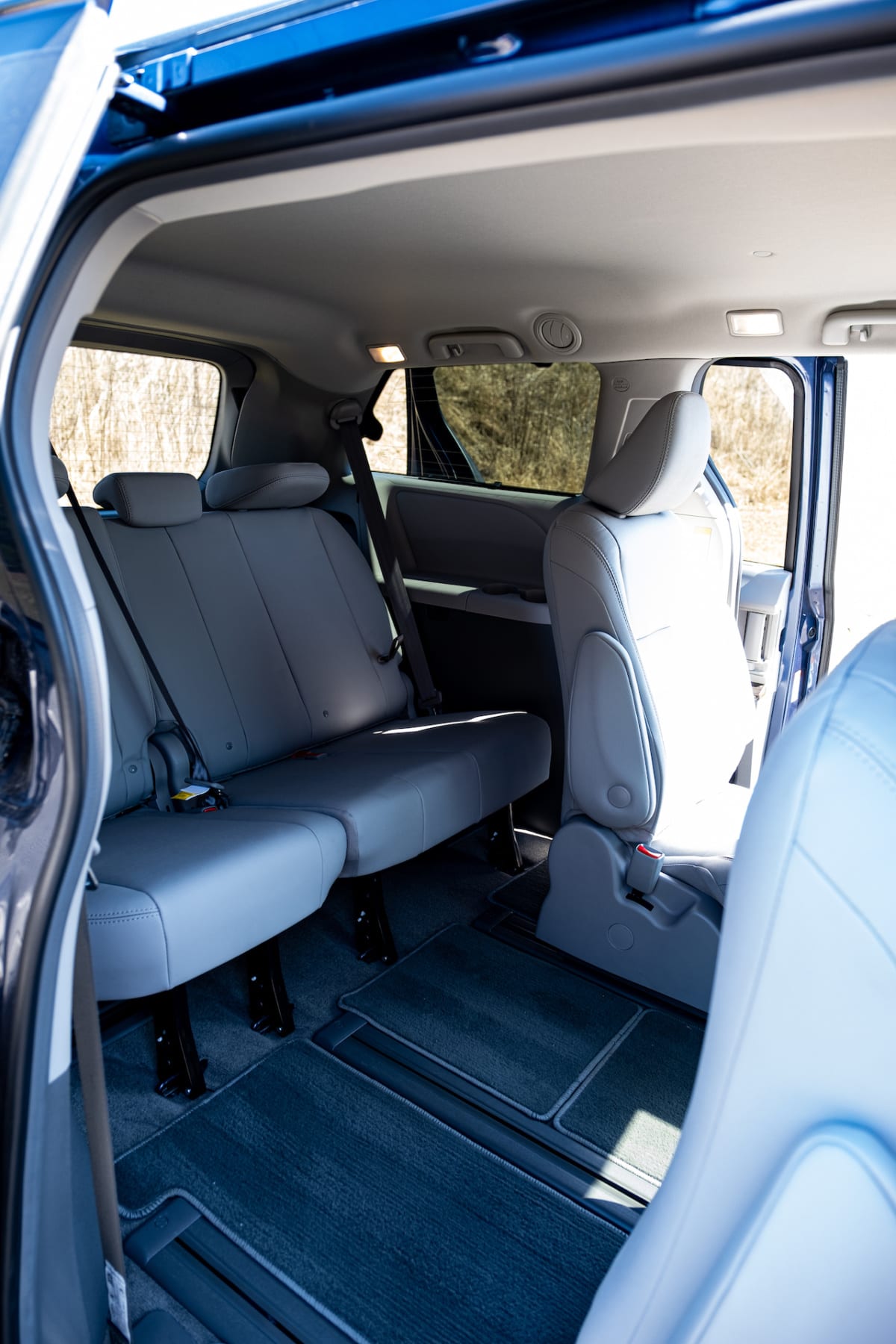 Yet here is the Minivan. Sales continue to fall every year. And yet, they are more suited to today’s family lifestyle than ever before. My neighbor across the street has three kids under the age of eight. In their driveway is a two-row crossover and a three-row crossover. You see the kids have to climb up into the vehicles. All the stuff they haul around stacked in the back.

When I had the Toyota Sienna in for review I did a little test. The family was heading “Up North” for the weekend and I quickly asked if I could see how the kids and all the gear would fit into the Sienna. Everyone had more room, there was a ton of extra room for more stuff. In other words a far better choice than their three-row crossover.

For my own purposes, loading our Irish Wolfhound was a piece of cake compared to doing the same with my wife’s Ford Edge. My wife even thought that the Sienna was more practical than her Edge. 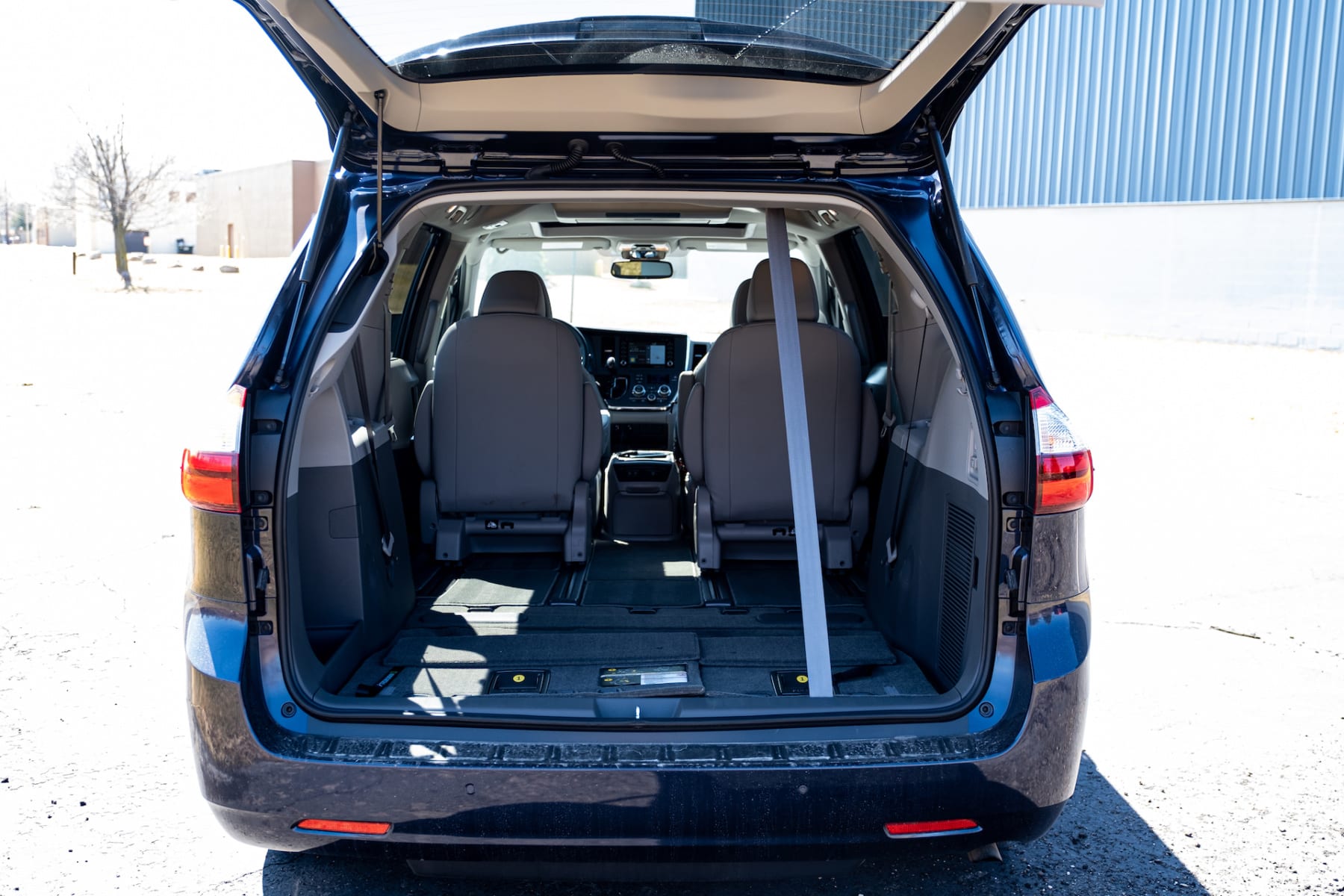 The problem for Minivans, in general, is that while they are oh so useful, they are not sexy. Yes, Toyota tried to have fun with that image advertising the Sienna as the “Swagger Wagon” and while that had a minute in the sun, Toyota didn’t stick with it.

Drive a Minivan and people have the illusion that you are boring. Drive a three-row crossover and the illusion is that you are hip, smart, forward-thinking. Pure, unmitigated bullshit! Just one more person, following the trend, afraid to think for themselves.

At the end of the day, Minivans are a far better choice for America’s families than just about every three-row crossover on the market. This Toyota Sienna is a good example of that. It’s quiet, well built, hugely spacious, returns fair fuel economy, and drives just as well, if not better than most crossovers. 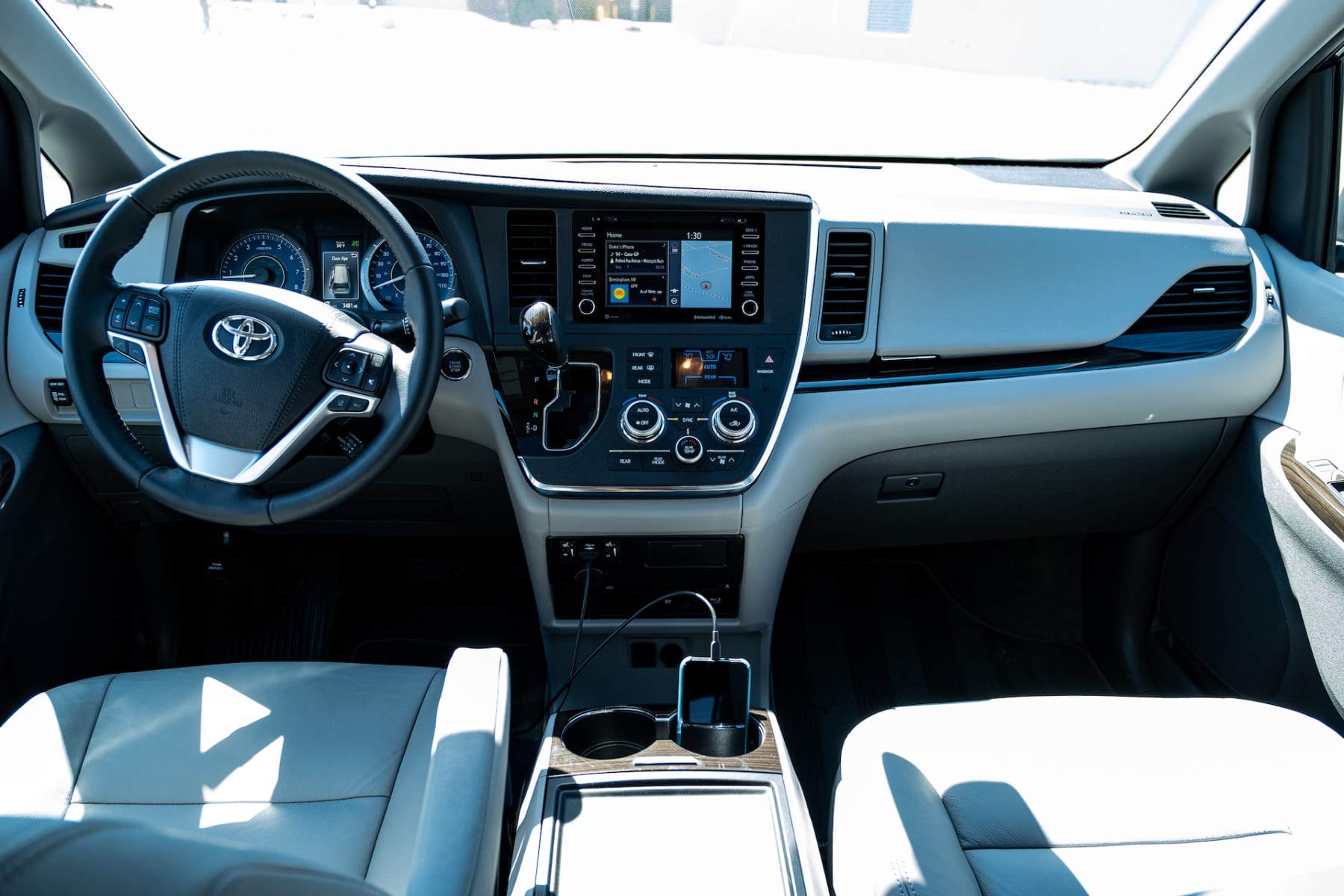 The Sienna XLE that I had in for review starts at $39,695 and had an as tested price of $44,918. You can save $2,400 by skipping the rear seat entertainment package since an Amazon Fire tablet or an iPad is far less expensive.

My week with the Sienna did nothing but confirm my personal inclination, based on standing back and looking at things objectively, that more people need to be buying vehicles like the Sienna and far fewer of any crossover. 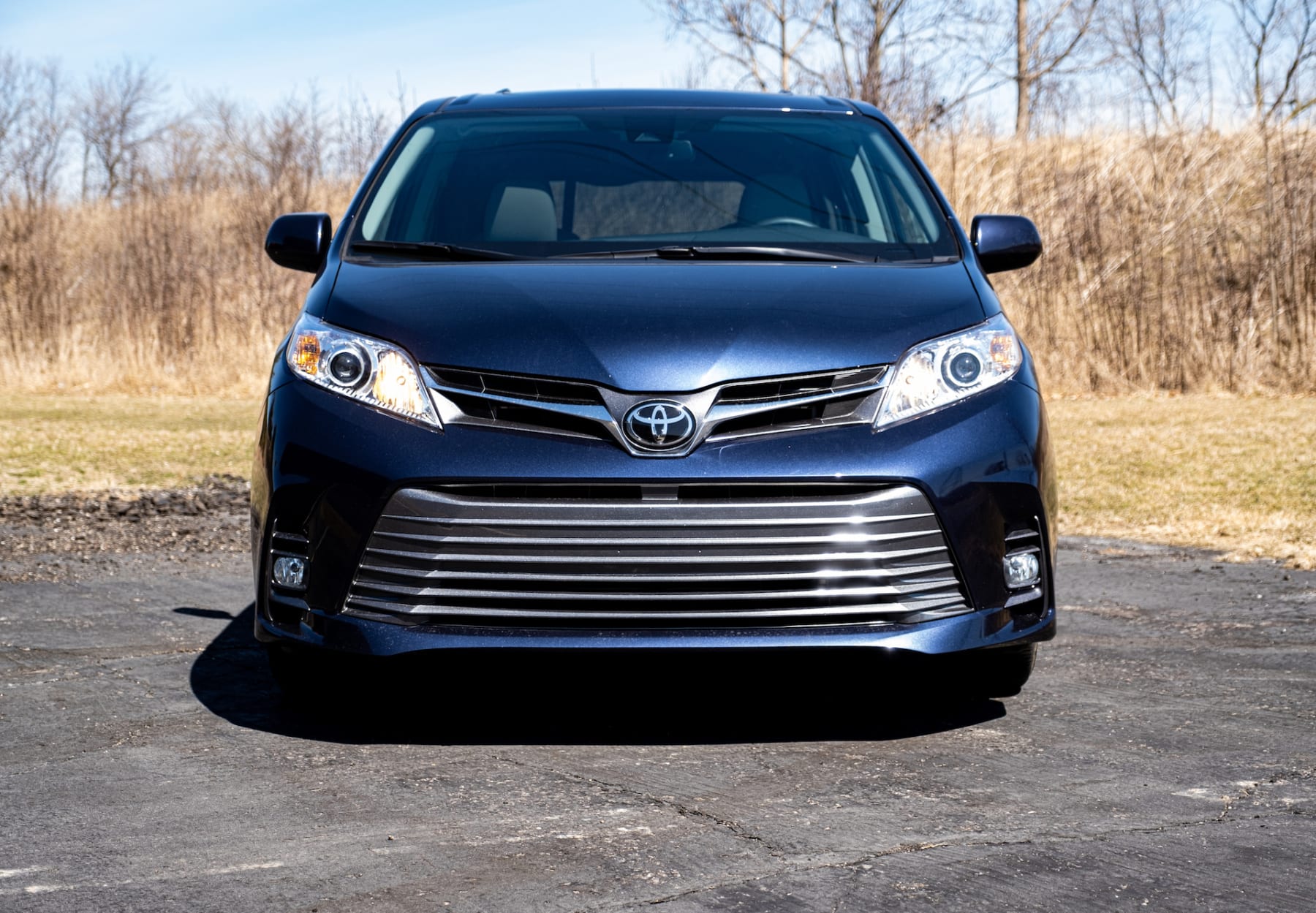