My experience with Toyota/Lexus hybrid models, outside the Prius, has always been positive. I remember driving the RAV4 Hybrid the first time, looking at the price difference between it and the standard gas version and thinking why would you ever not choose this model. It was similar with Toyota Highlander, Lexus LS and most recently Lexus LC.

So, when it came time to review the Lexus NX300h, I assumed coming in it would be the usual tour de force. Lexus refinement brought up a notch my an even quieter and more refined driving package. Somewhere along the way either my expectations were off of the execution of this model was off. The truth probably lies somewhere in the middle, but let’s dive into this. 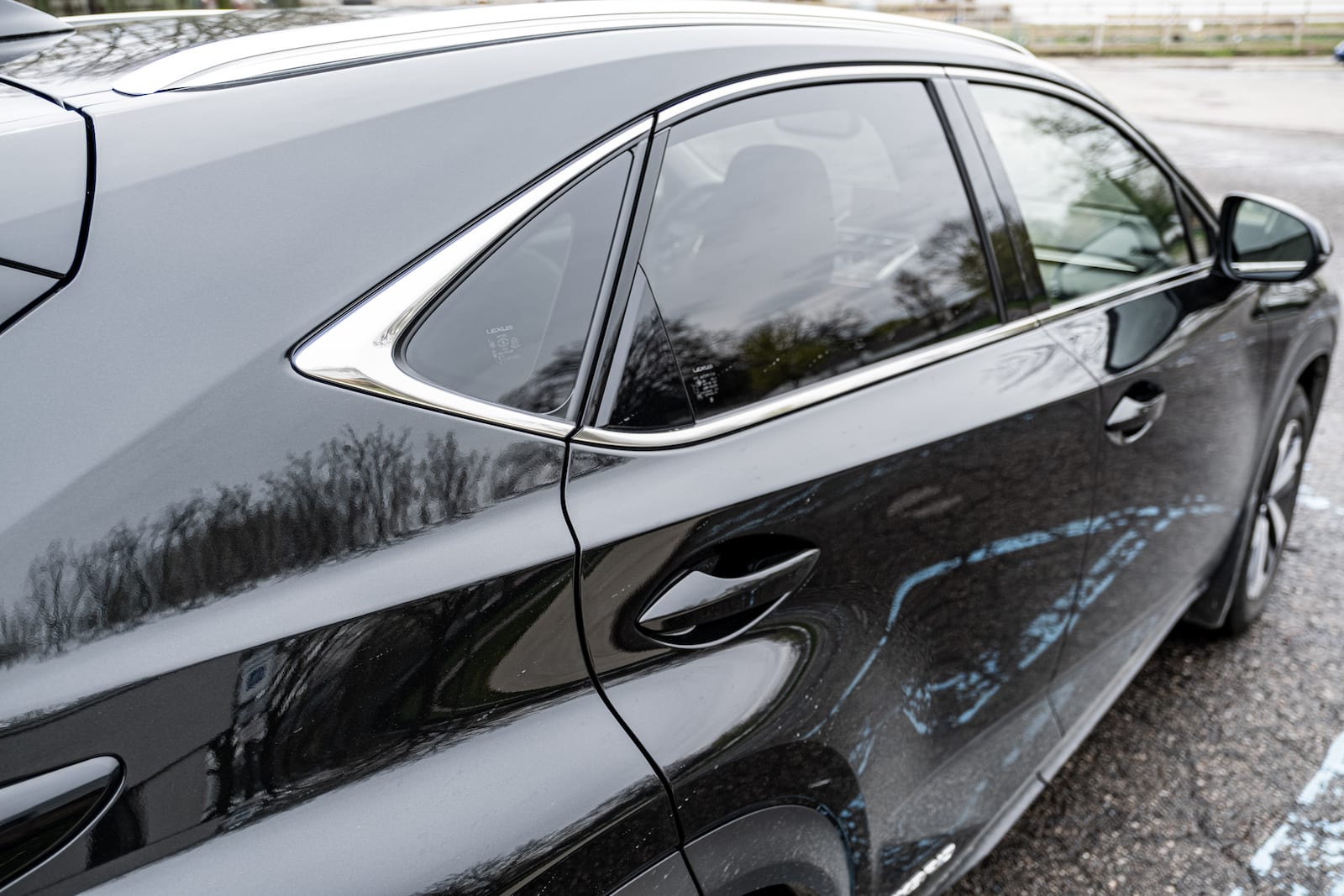 It Started Off Well

Build quality and material refinement were exactly as you’d expect from a Lexus. It felt solid, materials were good, leather was supple, hard plastics were only in low touch point places. The general interior design isn’t my favorite layout, but that is a personal style issue rather than anything about function. 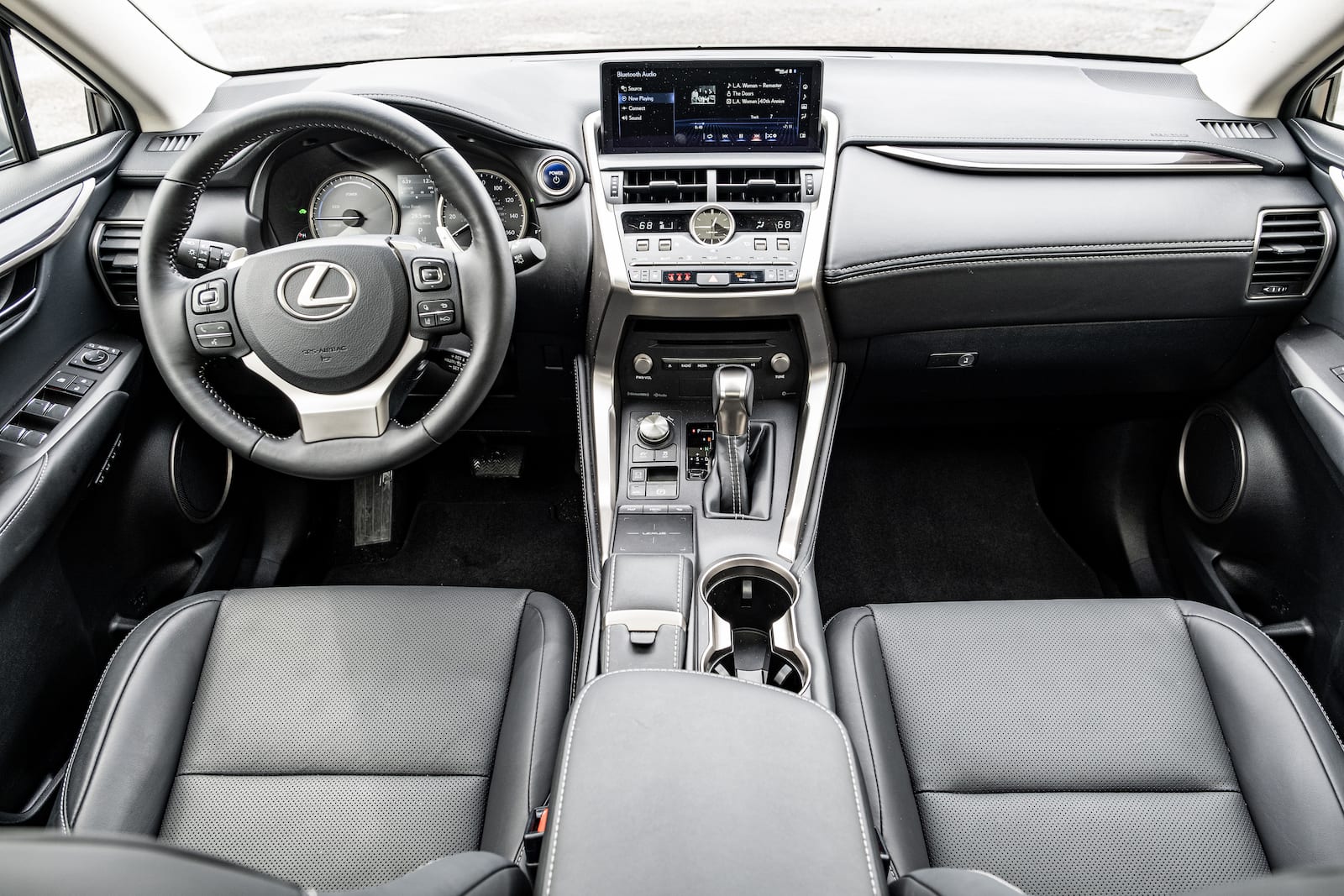 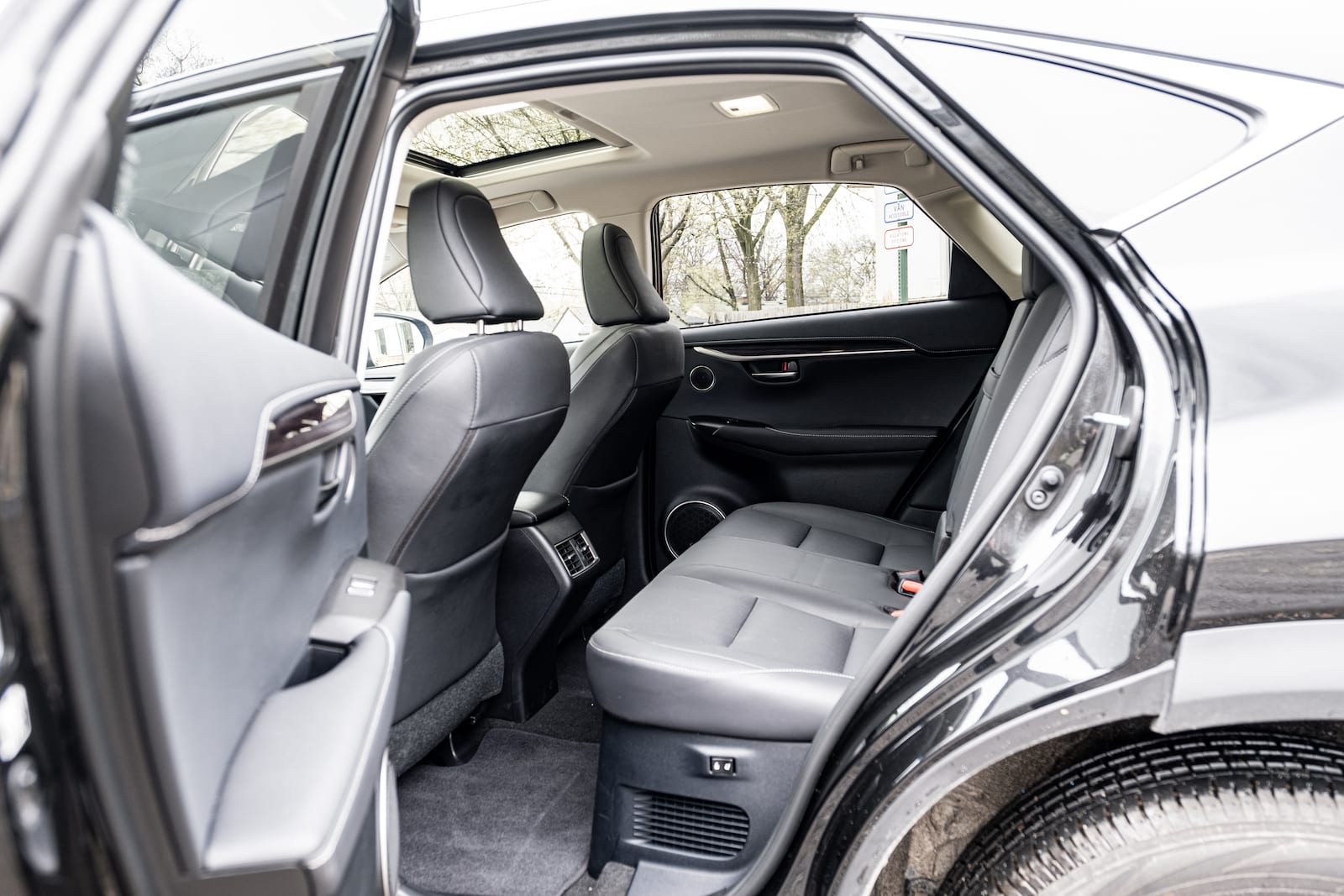 My issues were about “the ghosts in the machine” and I do mean the plural of. I will start with the drivetrain, more specifically the transmission.

CVT transmissions are not my favorite. When executed well they are “fine”, when they are not, which is more often than not, well, “buckwheats for everyone”. Yes, you will have to go Google that. The one on my review unit was madding. It would frequently be caught in the wrong “gear” or it would have to think about what it needed to do. This usually happened pulling out into traffic or trying to get around traffic. Precisely when you need maximum engagement. 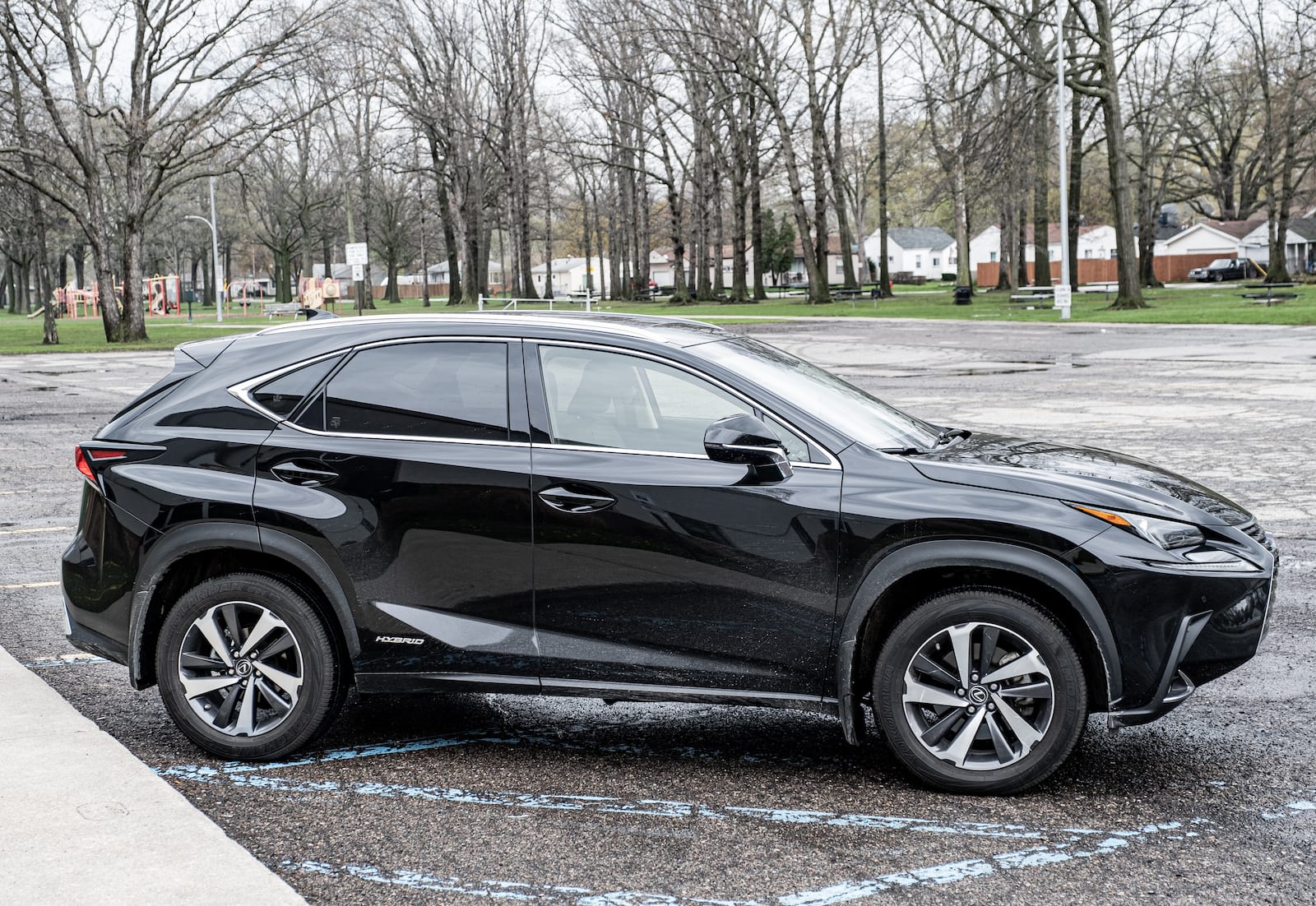 The best method with a hybrid I’ve found over the last decade or so to maximize fuel economy in an urban environment is the pulse and glide system. Accelerate gently to normally to about the speed you want to go.  Lift off the throttle to engage the battery-electric drive then be gentle on the throttle to maintain your speed. In my review unit, the throttle was so sensitive that it was near impossible to keep it in just the battery-electric drive mode. After a few days, it became frustrating enough that I didn’t even bother trying.  I just drove it like a “normal” car, and the fuel economy suffered for it. 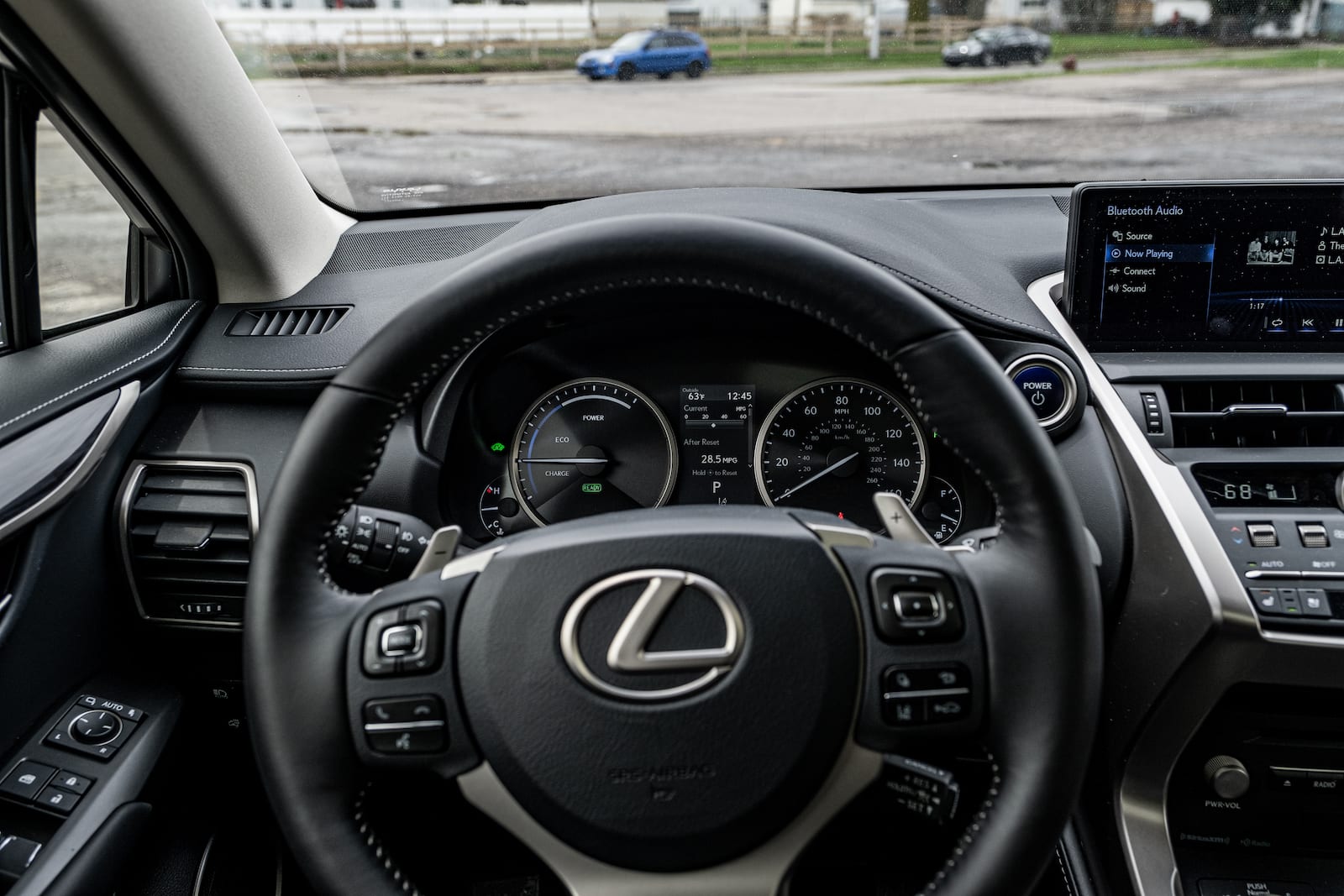 The last ghost was in the infotainment system. For the first five of seven days, I had the vehicle, it had a bit of a mind of its own. When the system started up, sometimes it would revert to what you were last listening to, say Bluetooth to your phone, or SiriusXM. Most of the time it was a roulette wheel, this time AM, next time FM, the time after that, can’t find Bluetooth device, this time SiriusXM. Then, for no reason what so ever it worked just fine the last couple of days.

Sample Size Of One

What I do what to emphasize here is that this is a sample size of one. If you were to purchase a Lexus and have issues like this, they’d be taken care of by your dealer’s service department. It stuck out to me because, while Lexus generally aren’t exciting vehicles, top to bottom they are well put together so when something is off, it sticks out. 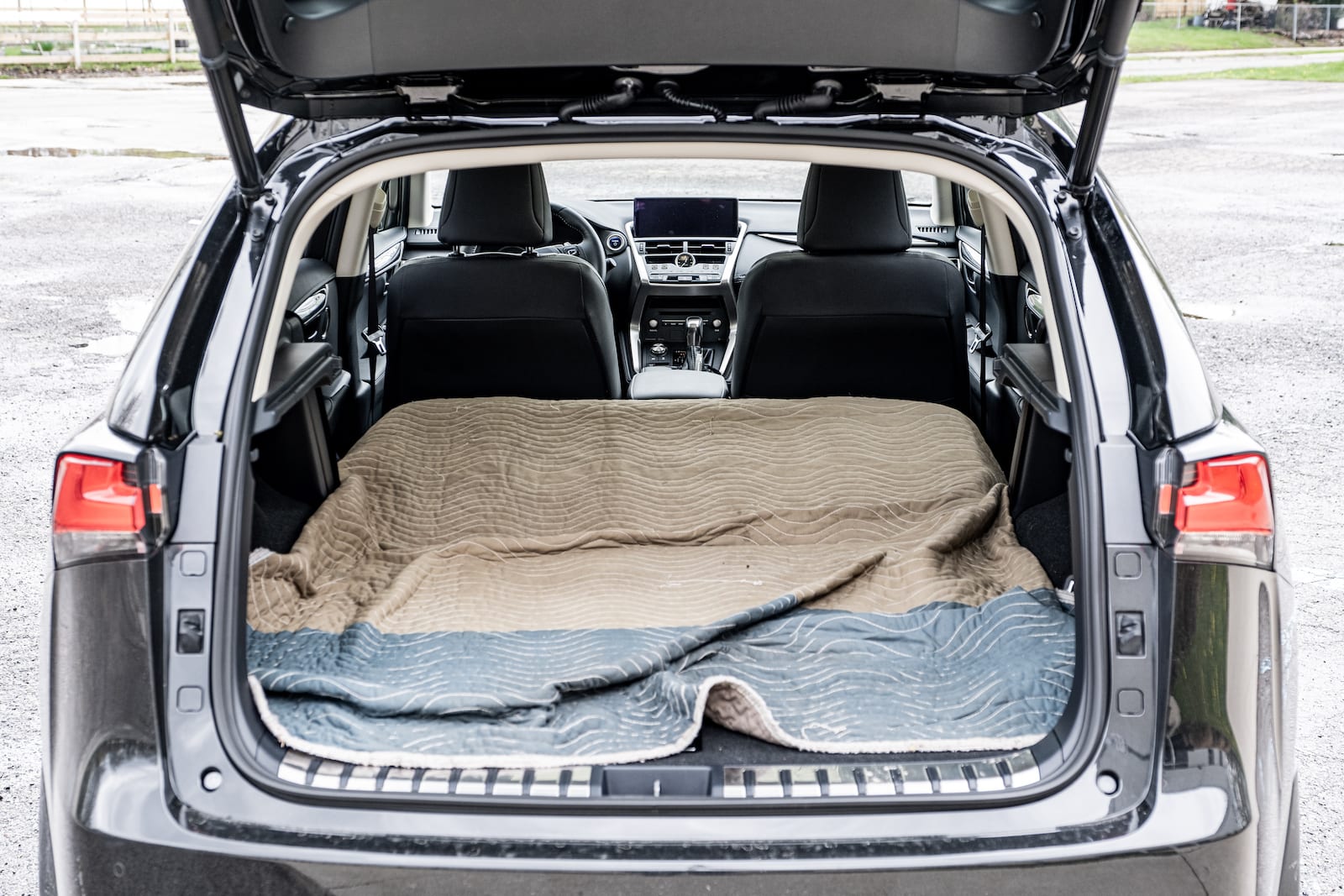 If we take the transmission and drive calibrations out of the mix for the moment (sport mode kind of helped, but not enough to change my thoughts) I can see where the Lexus NX300h makes a ton of sense and a good choice for an urban commuter. Roads suck, traffic sucks <redacted political commentary> sucks, you just want a bubble around you to remove the noise and stress of the commute away. This may be a great choice for you.

The NX platform is beginning to get a little long in the tooth.  It’s been on the market for five years now and in some ways, it is beginning to show its age against the likes of Acura RDX, BMW X3, and Mercedes GLC. The trump card that the NX has to play though is the Lexus dealer experience. If something goes wrong, you are taken care of. If being the operative word because Lexus/Toyota long term quality rarely takes a back seat to anyone. 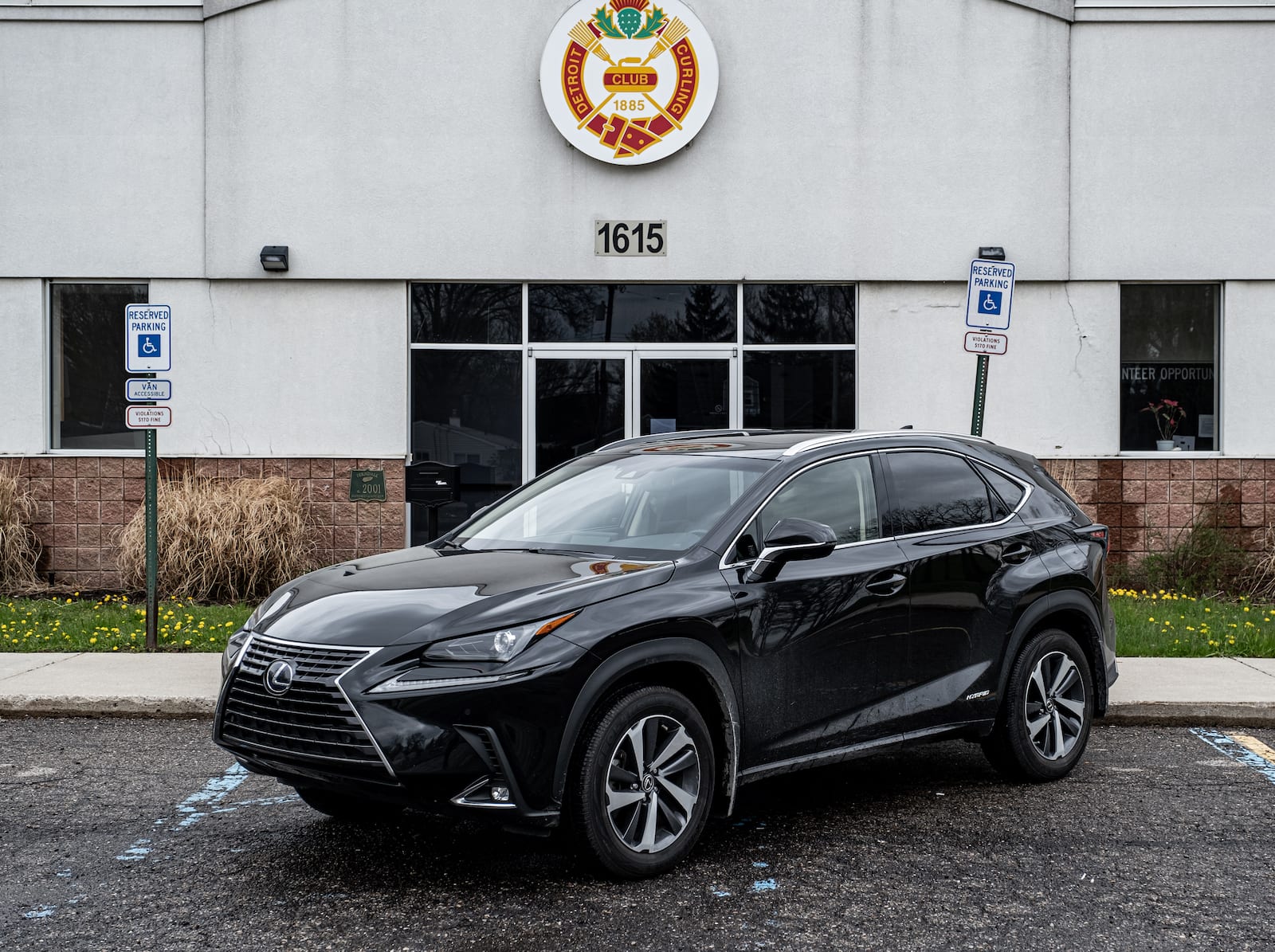 With an EPA estimated fuel economy of 33 city, 31 highway and 30 combined, provided you can make hybrid fuel economy numbers workable in the real world, the NX deserves a look if you are in the market for a small to midsized luxury crossover.