Here’s my newest acquisition: a 2005 Toyota 4Runner Limited in Titanium Metallic, with the 4.7L V8 and 4WD.

I’ve been joking about what to name it, and the official name is TBD, but I really wanted to name it Britney because, well, oops… I did it again. Or “T-3PO,” aka “The Millennium Falcon.” There are names for each of those. I promise. Or at least I keep telling myself that.

This is my third Toyota 4Runner since January of 2017. The first was the Stormtrooper 4Runner, a modified 2005 with the 4.0L V6 that I bought in Canada off an ExpeditionPortal member and imported myself. It was a killer trail rig, only got stuck once, but a handful to live with. While I had I picked up a 2018 TRD Off-Road Premium as a daily after owning a WRX and then a C6 Corvette (very, very briefly, as you probably remember). The plan was to eventually retire/sell the 4th gen and modify the 5th gen to emulate its purpose. Then things in my life changed drastically very quickly, and I sold both trucks within two months of each other. I didn’t (and don’t) regret doing so but I knew I’d get another 4Runner someday. It turns out that day was only 16 months later.

I bought this 4th gen off fellow Hooniverse contributor Chris Tracy, aka my Off the Road Again Podcast co-host. I was thinking about buying a V8-powered 4Runner, he was getting ready to sell theirs…the story writes itself. He bought it from its first owner, making me the third owner of my third 4Runner. And the truck came to me on a transporter, the exact opposite of how I bought my first 4Runner in which I transported it home myself. The irony, or coincidence; whichever, it’s poetic enough to make me smile. 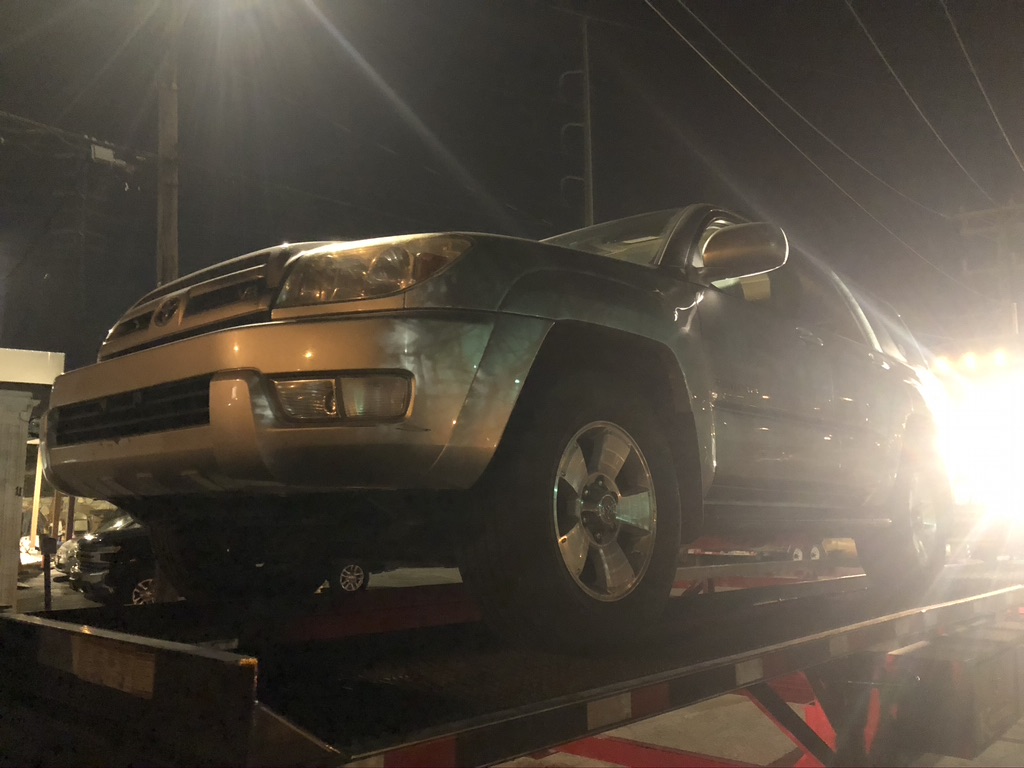 As for the 4Runner, it’s extremely clean and only needs attention in a few small places despite having nearly 270,000 miles on the odometer. The only changes that have been made thus far are the addition of a few LED replacement bulbs. Upon receiving it I changed the spark plugs and oil and flushed the power steering fluid which it needed badly. I don’t plan to go nearly as far with this as was the endpoint of the Stormtrooper build. But it won’t live a stock life. First things first will be a replacement head unit so as to add Bluetooth capability. After that will be a small lift and bigger tires, possibly with the addition of different wheels, and then comes the armor. Sliders, skids, etc. I’d love to go about the build with minimal impact on its daily-driver ability while still adding some true trail-worthiness. I’m deep into the ATV world these days so I won’t be relying on the 4Runner for wheeling duties quite as much as with the Stormtrooper, but I very much would like it to be able to handle a moderately difficult trail. All while still handling a road trip with ease.

Needless to say, I’m very excited to own this 4Runner. Since I bought my Miata I have been saying that a V8 4Runner would be the perfect addition to supplement the Mazda. Now I have one. I already love it. 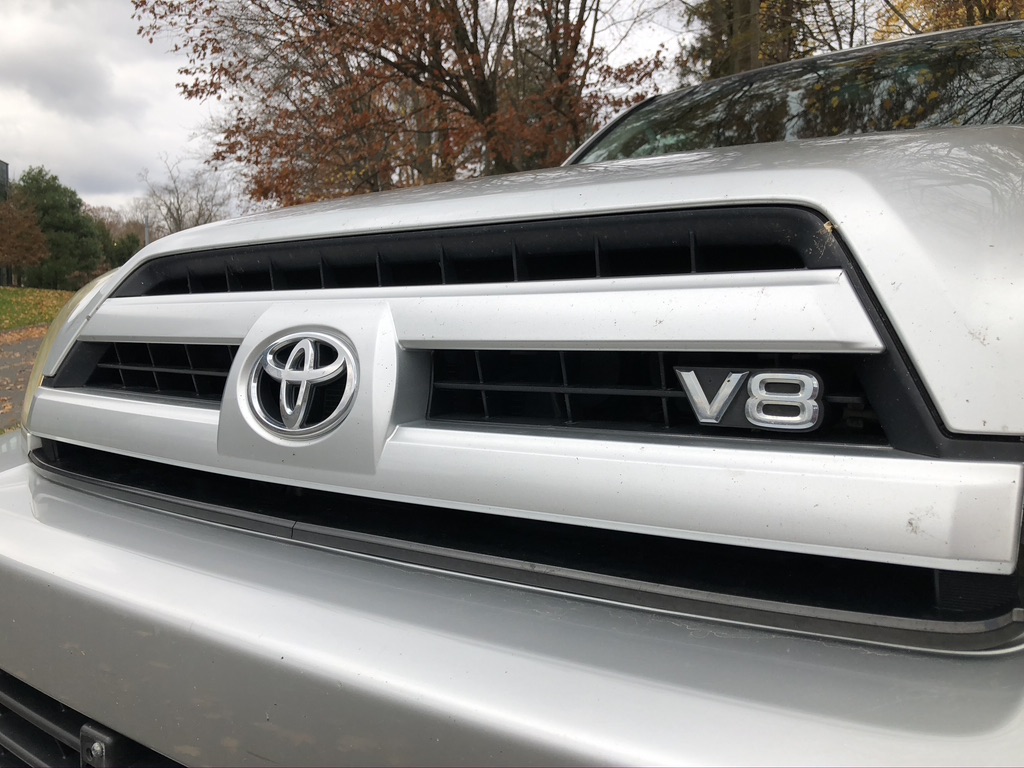