Would You Rock a 1.6L Diesel Baja Bug? 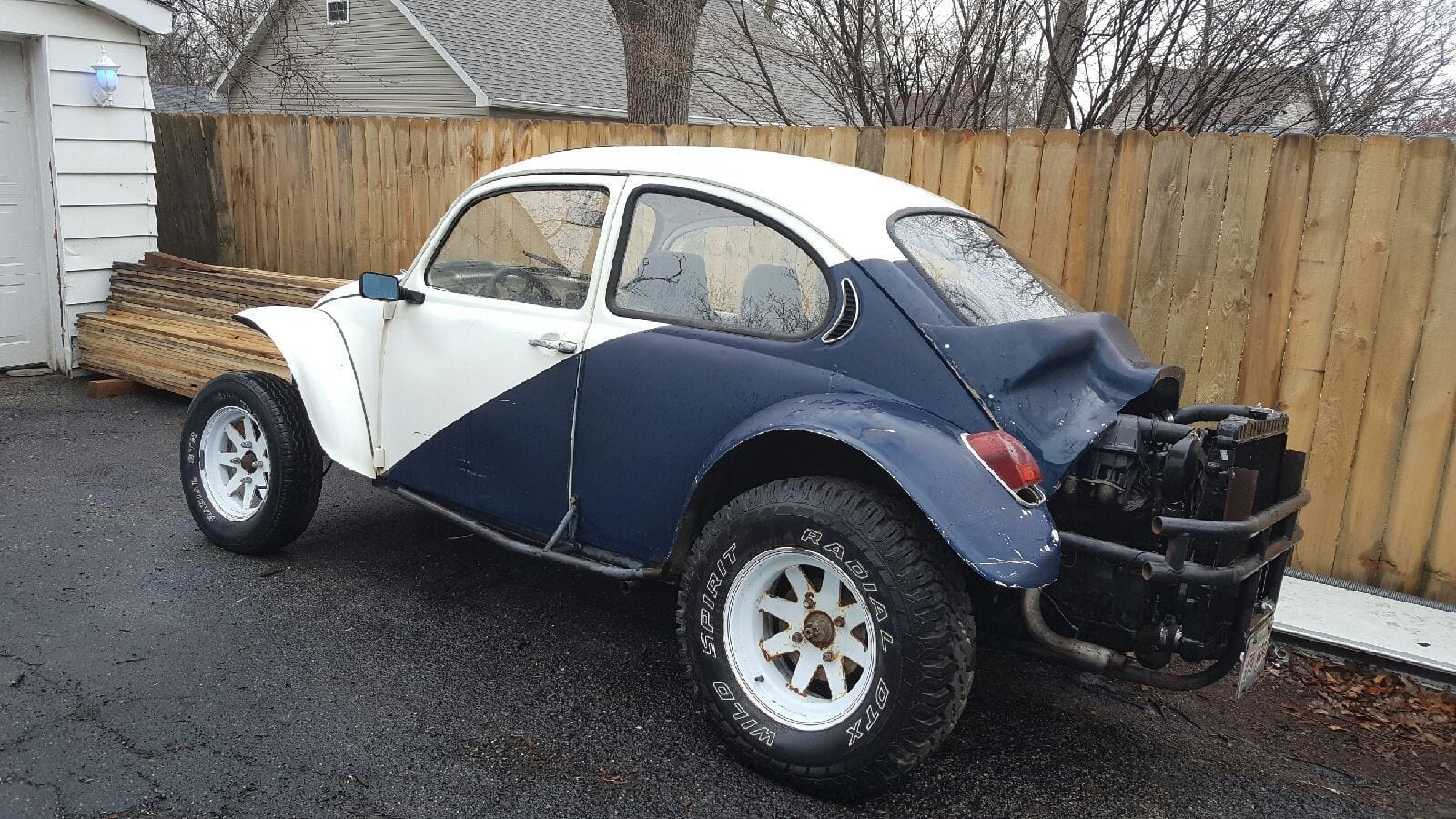 The original VW 1100-1600cc engines weren’t great at anything in particular, save being ubiquitous enough for their quirks to enter near common knowledge for a generation of gearheads. They offered mid double-digit horsepower and 20s mpgs in exchange for major maintenance intervals shorter than today’s oil change gaps. Today’s eBay find forces us to wonder: is a 50-ish horsepower diesel a better option?

Listed only as a “1.6L diesel”, we’re left to assume it’s a non-turbo from a late-80s model. How it’s driving those wheels (adapted to Beetle transaxle or somehow using its own) remains a mystery. 40mpg is attractive, and maybe there are some tweaks to be implemented on the motor to get a few more lb-ft or hp, but even then you’re left with a clattering nag of a motor. 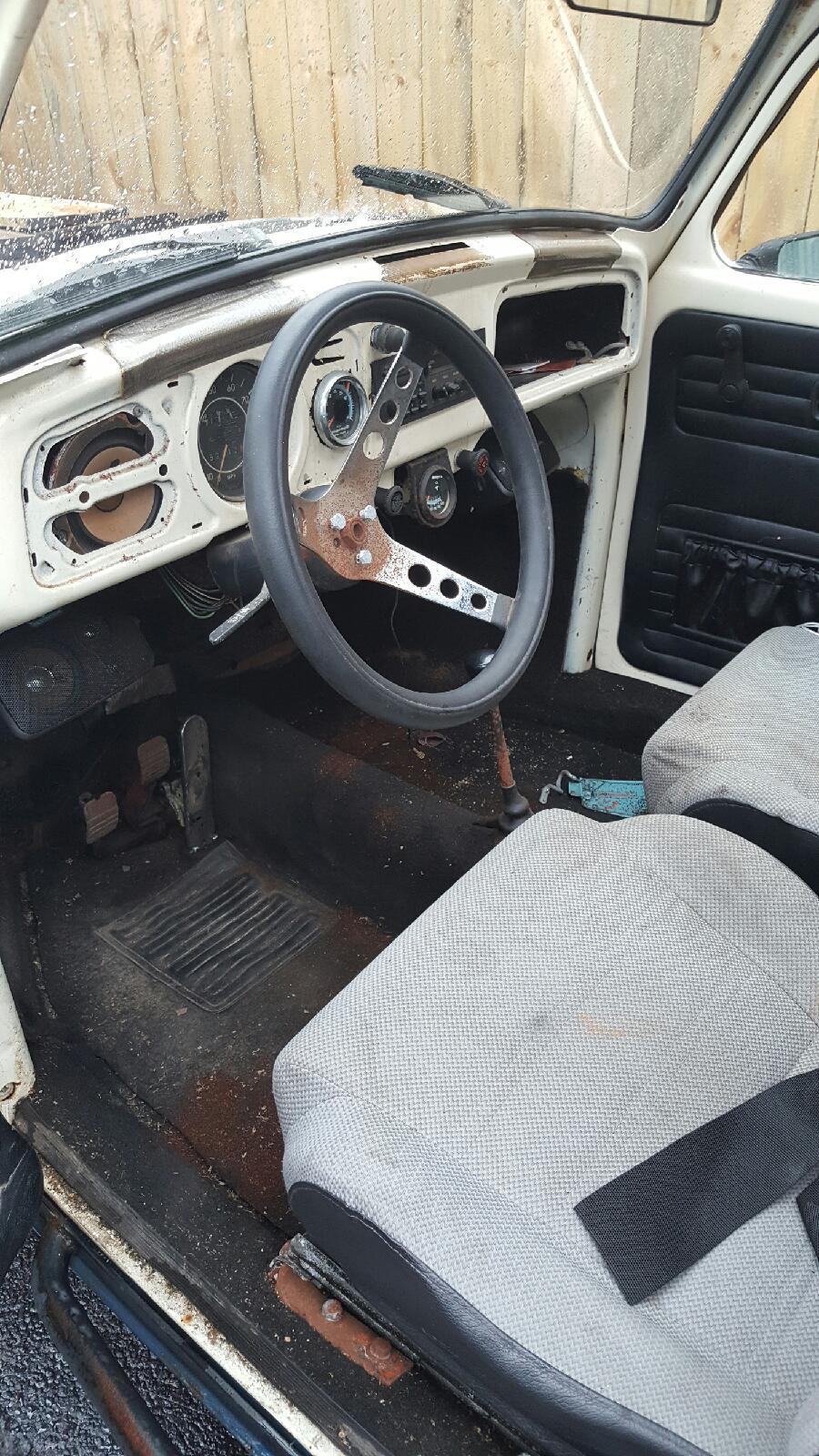 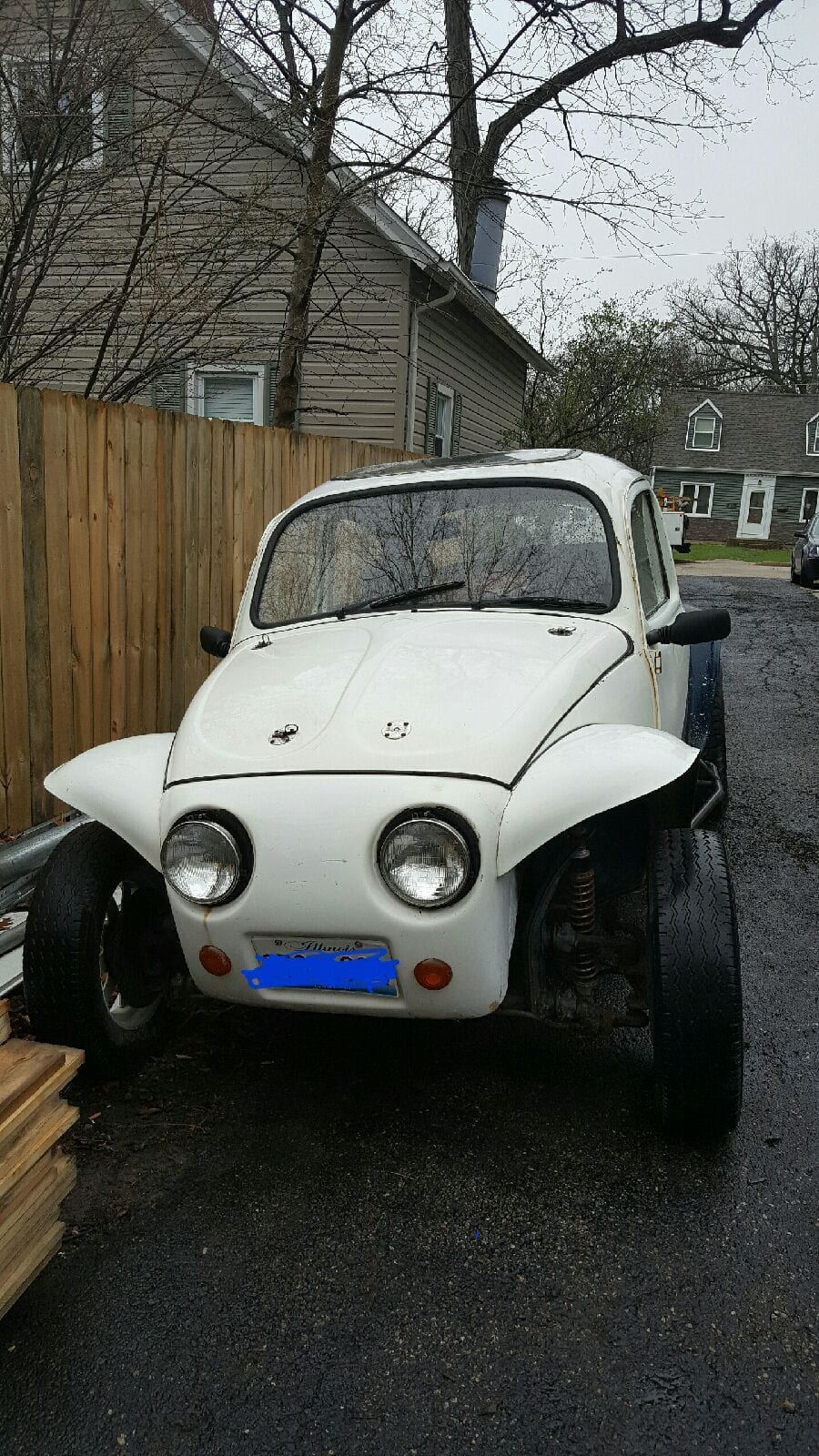 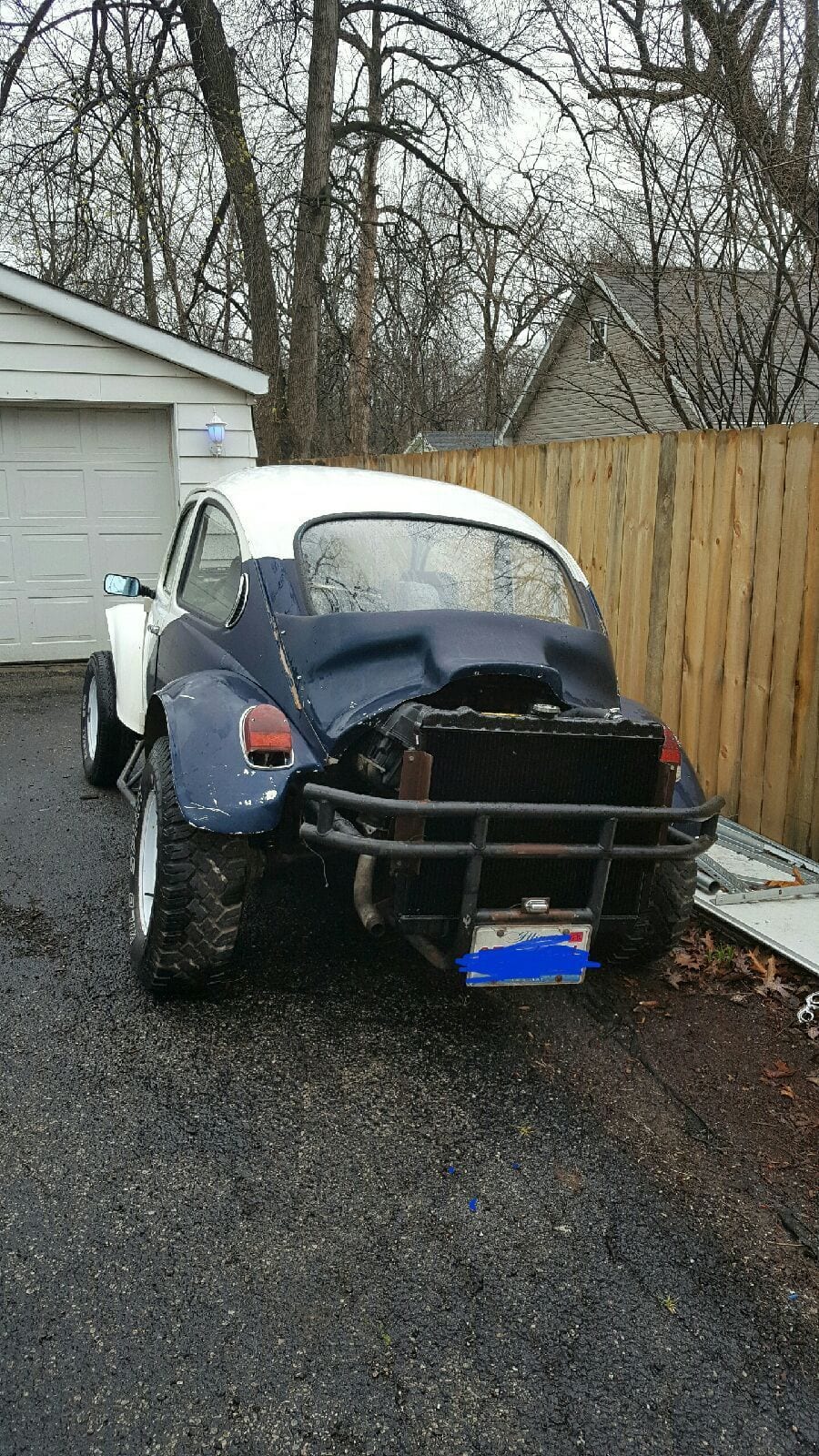 We could overlook the shortcomings of the oil-burner were the car in great shape, but the rustbelt location and generally half-assed looking interior suggest otherwise. When the address is in Chicago, “surface rust on floor pan” means “start shopping for replacement metal”. Luckily, it’s only a few hundred bucks to replace all the metal down there. After you’re done with the metal work, there’s the stained headliner and plumbing on the engine to deal with.

Opening bid is already optimistic at $1200, but apparently there’s a reserve. What’d you pay for something like this? 1973 Baja Bug with diesel motor – eBay Motors