Hooniverse Asks: What engine do you think is in the new Batmobile?

Matt Reeves’ Batmobile is shaping up to be pretty cool. The director tweeted out three images of the vehicle on Wednesday, giving fans a peek at the design. 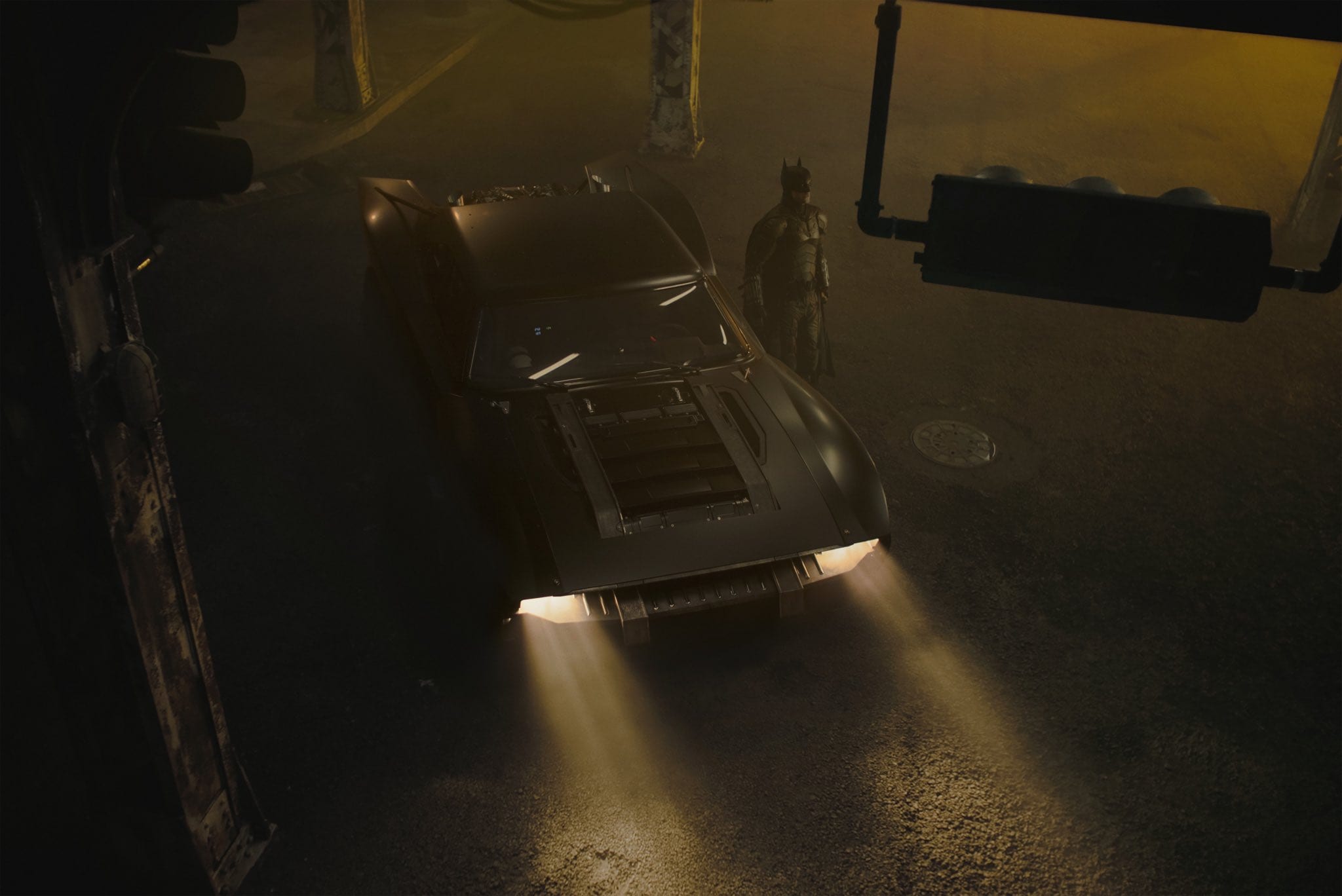 This front three-quarter view gives us a good look at the car’s front fascia. Looks like a late 60’s Dodge Challenger, or something. I know you guys are gonna beat me up in the comments saying it’s actually more like something else–I take that for granted.

This other shot gets us closer to what matters here. The engine of the car is sandwiched between two radical three-element taillights. The fenders on both the front and back have clearly been changed, but it looks like a lot of the roof could be from a stock car. 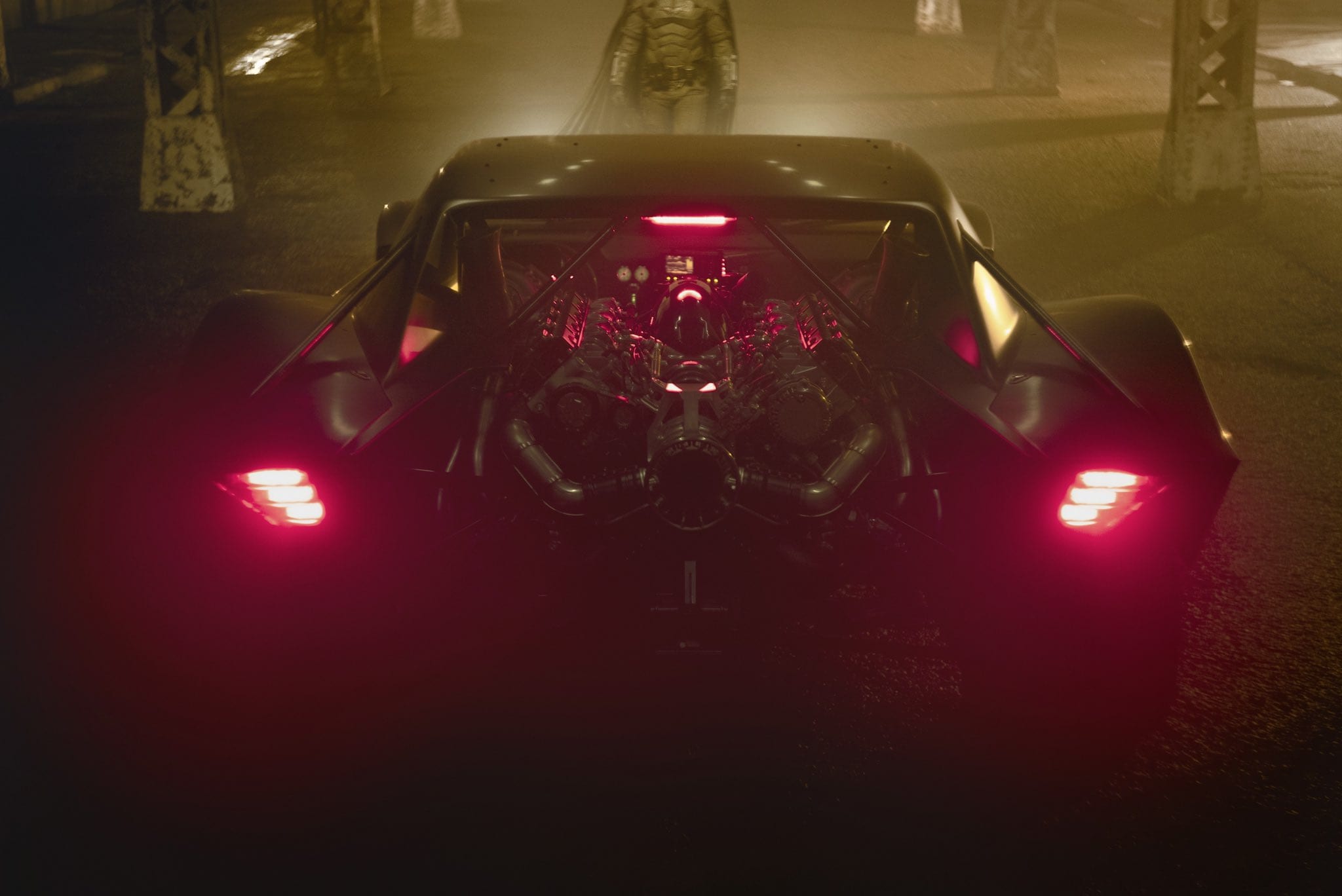 Okay, here’s the money shot. There’s a ton of speculation going around as to what this actually is. Jeff thinks it’s some sort of intermarriage between four Hayabusa engines to make one big V10. He’s had the tin foil crunched onto his head all day trying to peddle this theory. I’m not so sure.

Hear me out on this one… The new #Batmobile engine; a completely insane custom V10 made from four Hyabusa engines. That would be two separate custom I5 engines joined together to make something wild.

Based on this build: https://t.co/6RKWJQxopx

Other people are speculating it’s some sort of twin-turbo V8. I think it is likely turbocharged. If you look closely you can see two distinct exhaust pipes exiting straight up into the atmosphere. Below them, there are some very faint snail-like shapes. If you really wanted to see it, I guess you could find intake plumbing, too.

My guess is that this is just a prop motor. They probably have a small block Chevy or something in the front of the car that’s actually getting the power down. It’s one thing to fabricate all of this cool-looking movie magic, it’s another to make it run. Those tubes running down the side of the motor that exit in some sort of jet intake out that back–that seems like it would get in the way of the actual exhaust headers. If I had to put five bucks down on it, I would say that the engine in the back is a dummy.

What do you guys think?