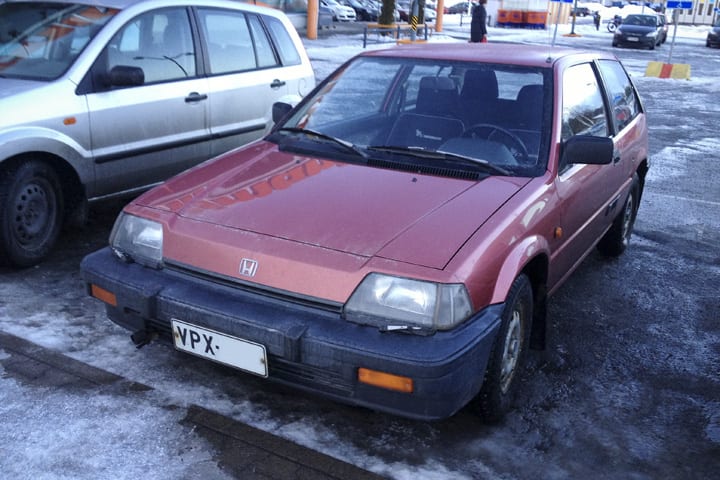 This ’86 Honda Civic is one of those cars you never really see anymore. They started showing rust badly somewhere in the mid-1990s, so two decades later it’s a joy to see one around. Mechanically they are unburstable, but the rockers could only take so much Bondo. 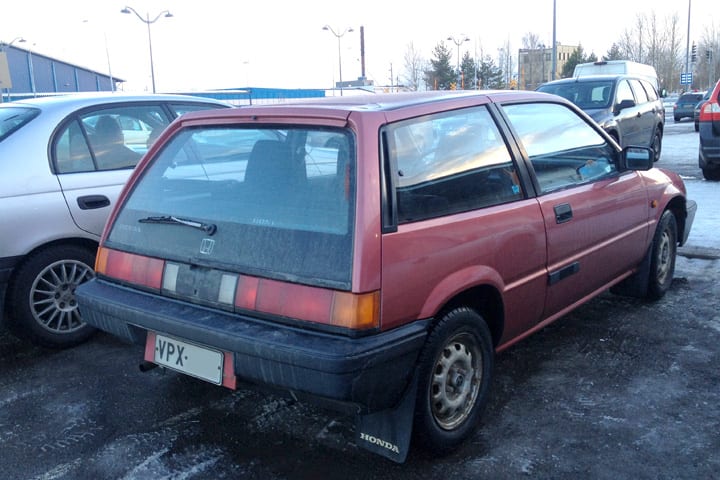 These SB3 body cars were called “Glassback” Civics over here for a good reason. This one, with region-correct plates, has a 1300cc, 80-horsepower engine, which should move the 850 kg car very nicely. I would keep it just as stock as it is, and the rose metallic colour is an excellent choice for it.