Back in 2010, shortly after starting this website a few months prior, co-founder Tim and I needed parts for our first 24 Hours of LeMons race car. It was an early 80s BMW 6 Series. I bought it from a car donation lot, and I made a bad choice but that’s not what this story is about. That car led us to find the wildest backyard in all of Southern California, at least if you’re a fan of interesting or weird cars. And you’re here, so you are. The house in question is owned by a man who calls himself Jack (not his real name) and the property extends back much farther than it would appear it should from the road. We went back there, and this is a small sampling of what we saw. 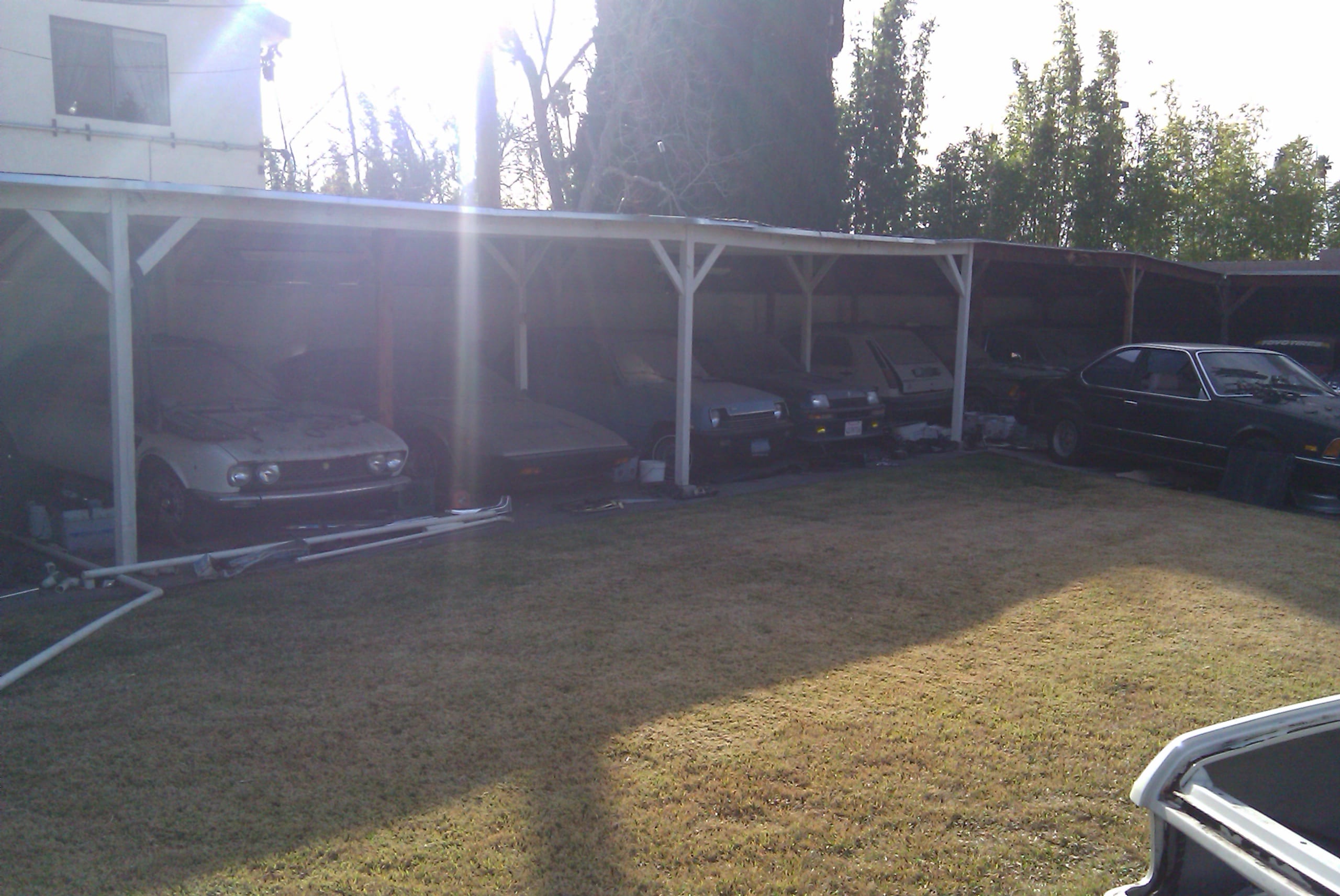 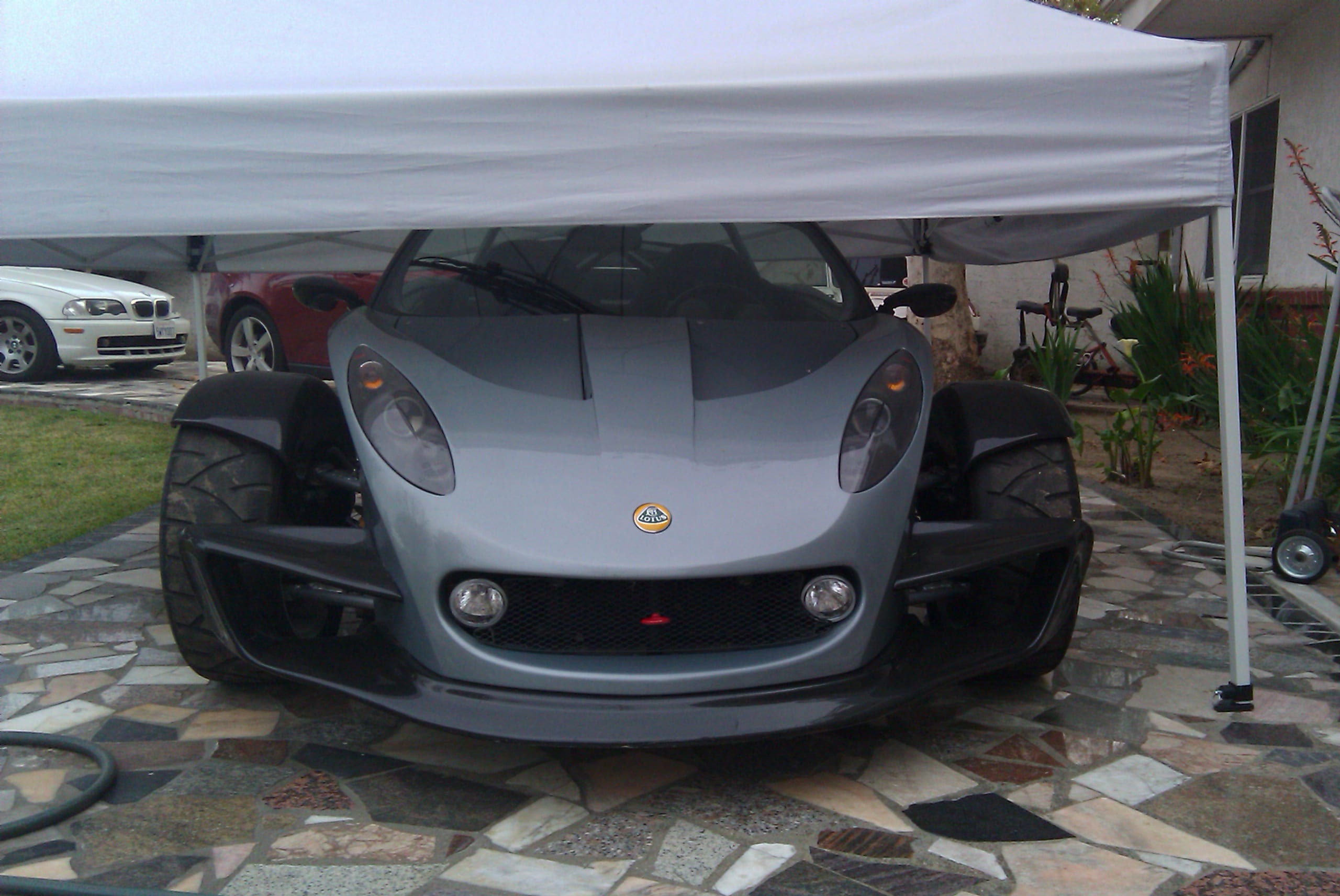 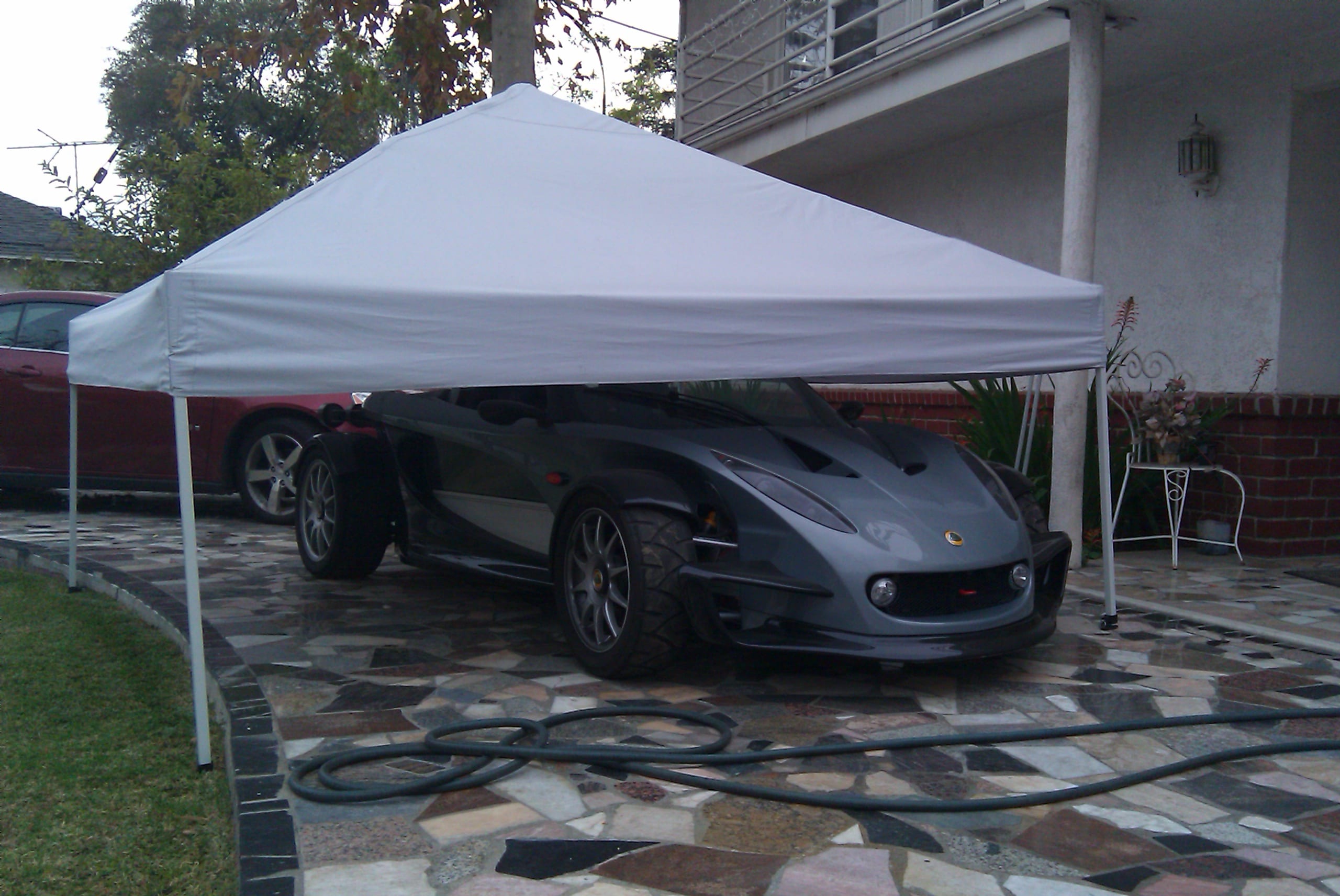 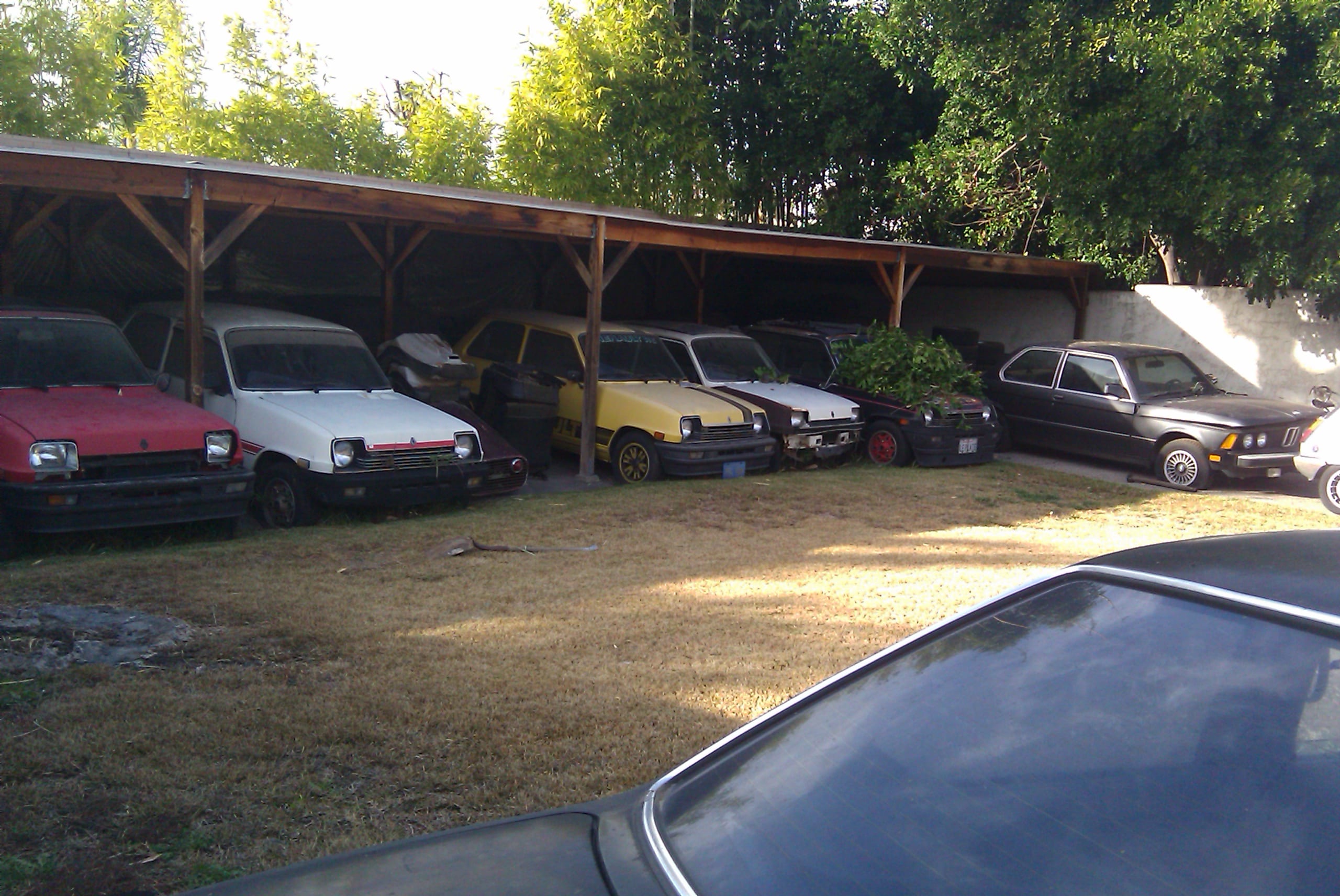 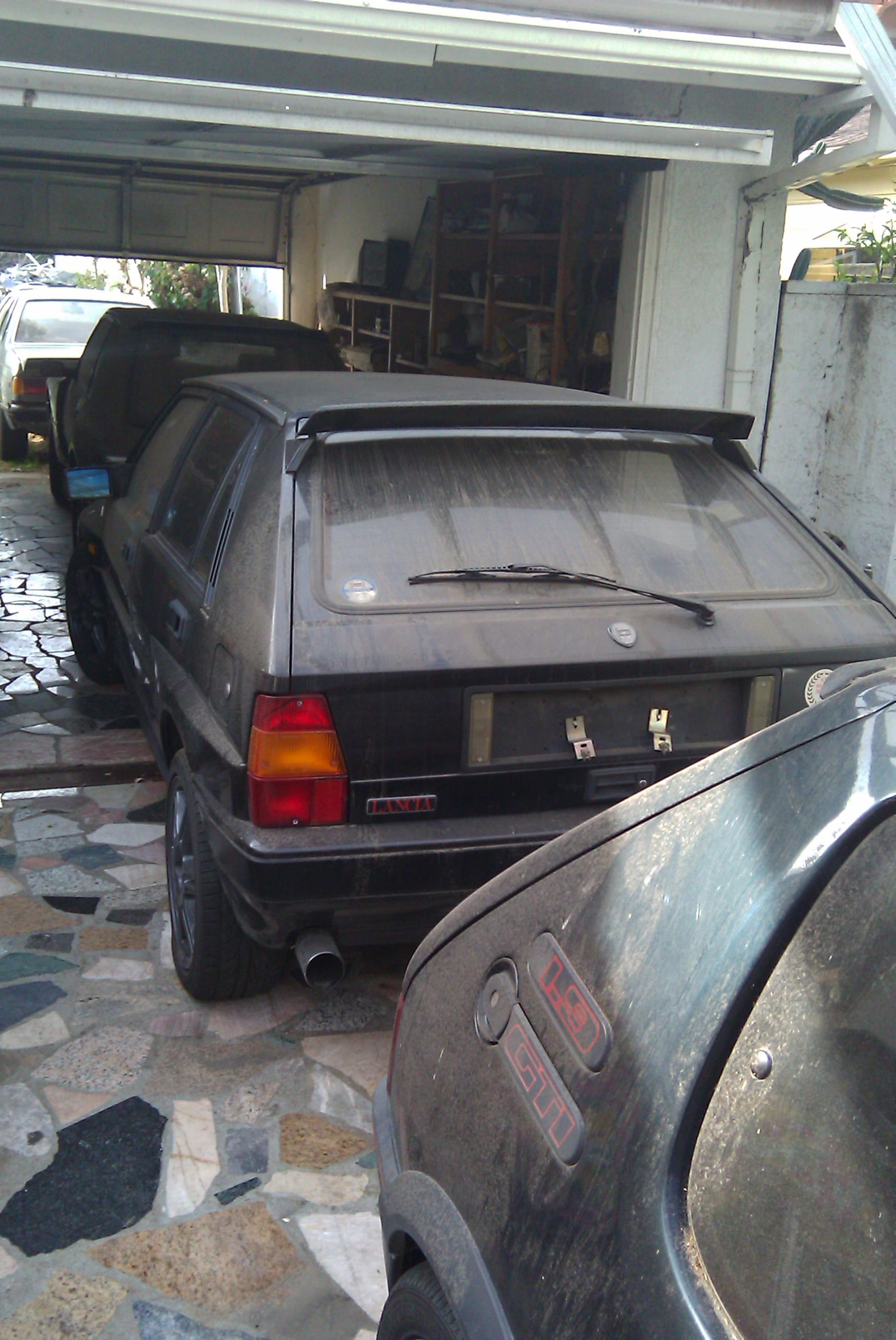 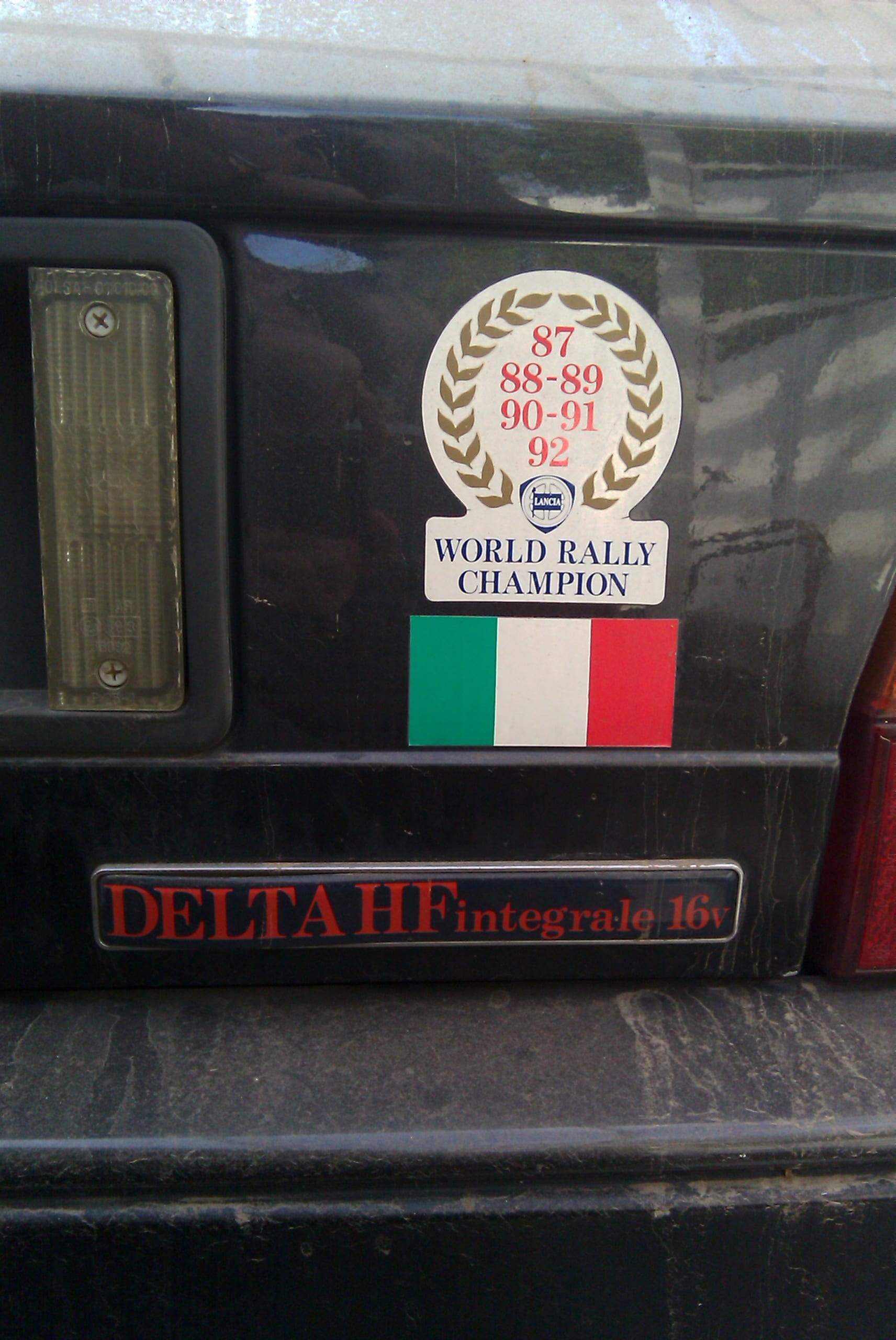 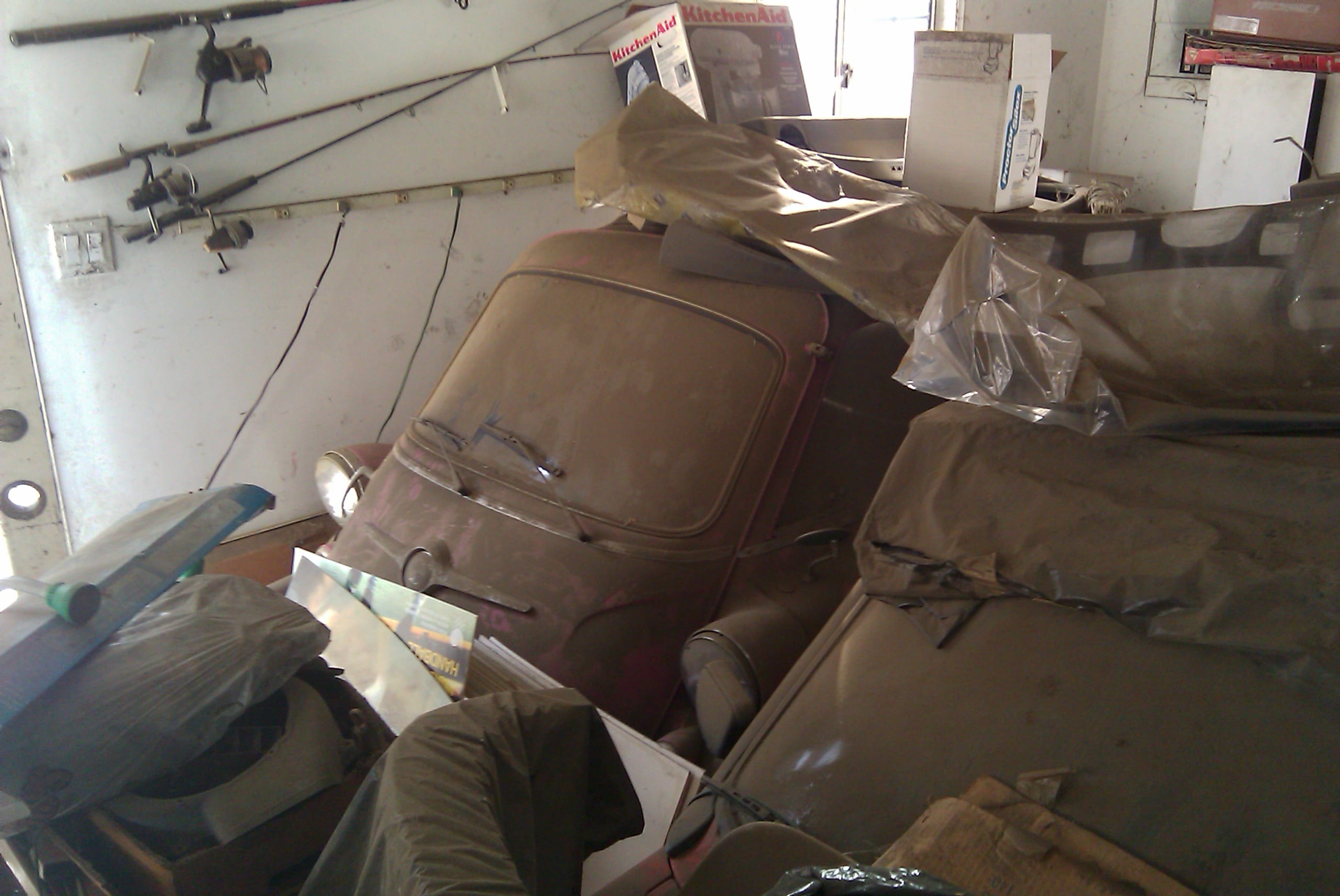 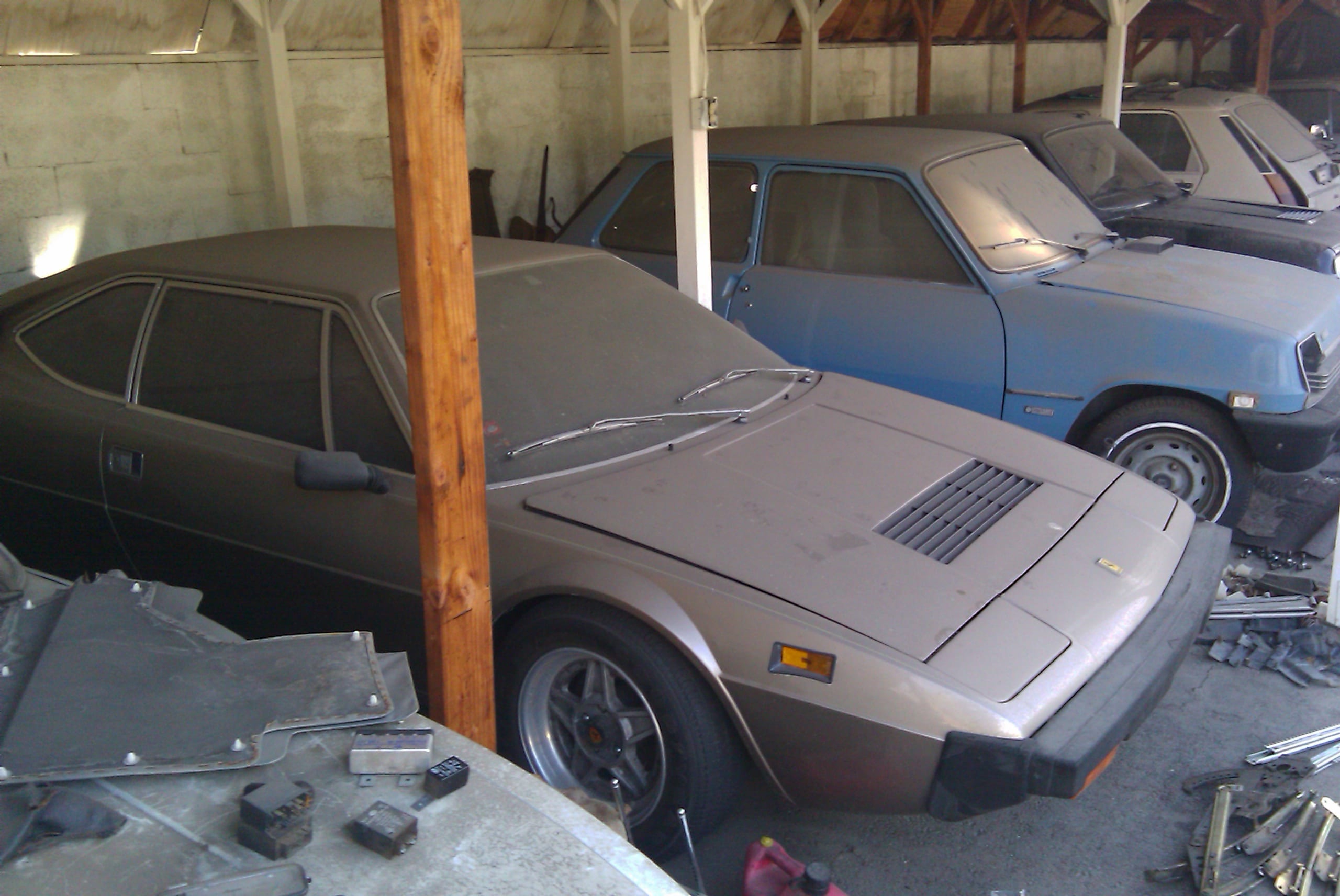 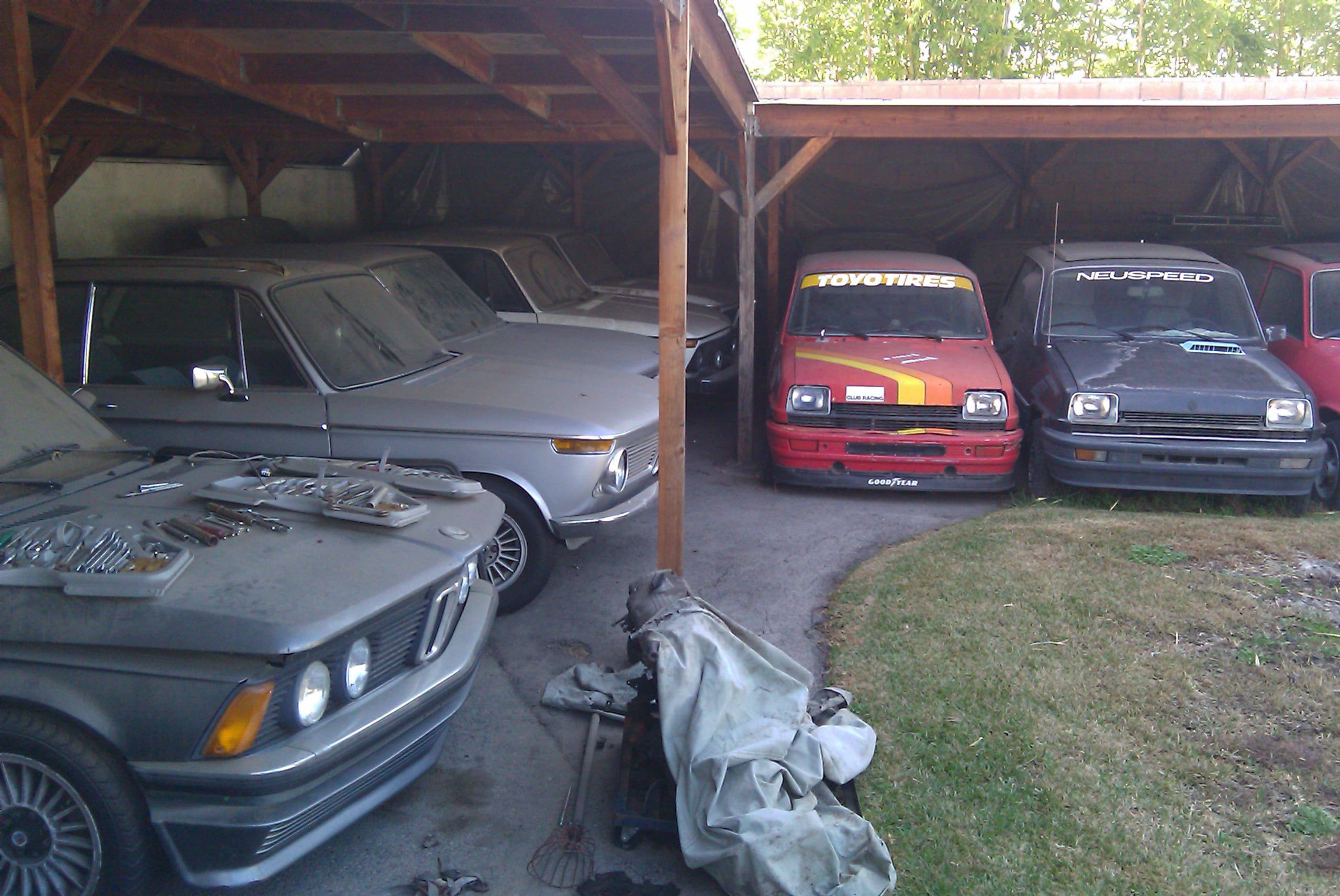 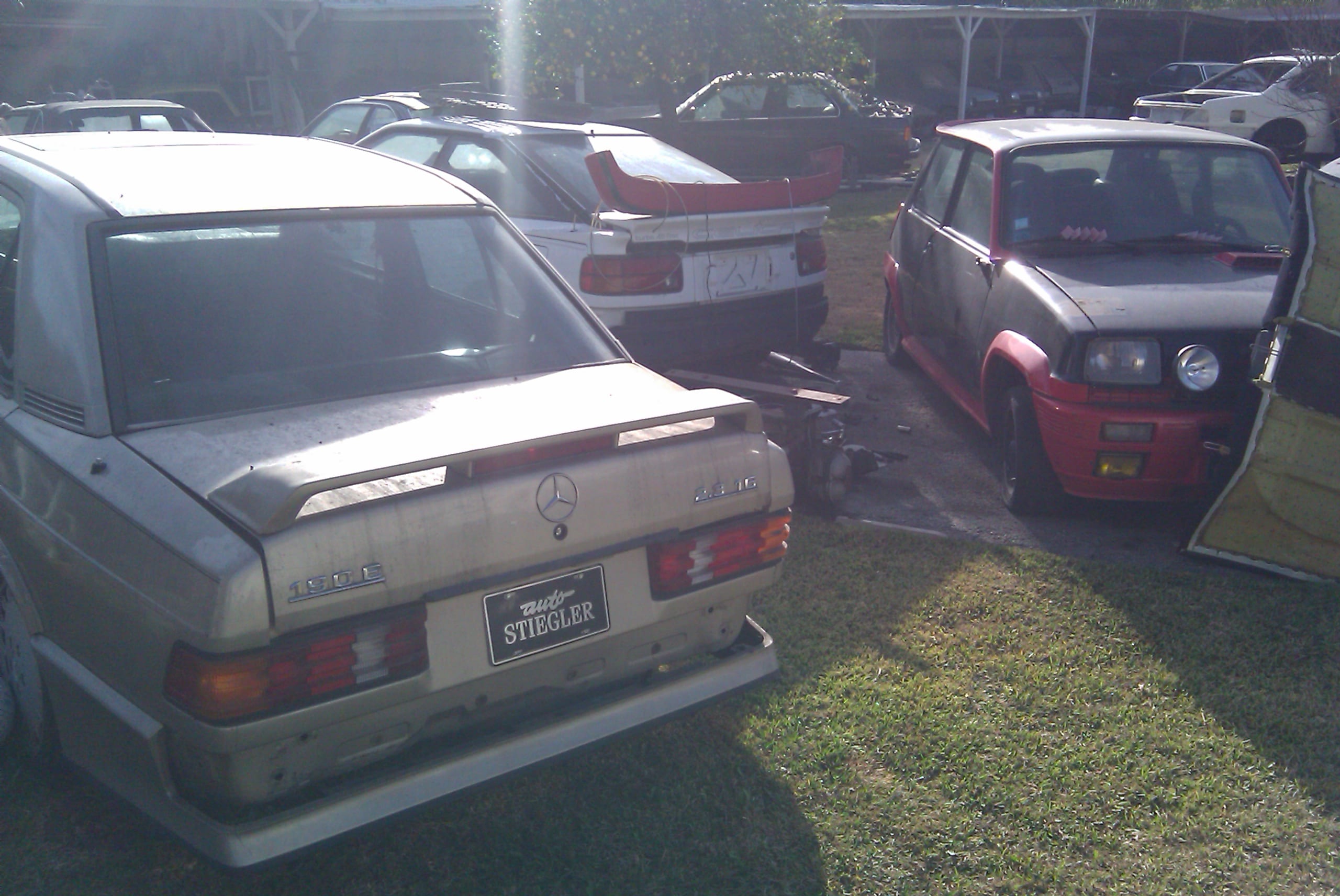 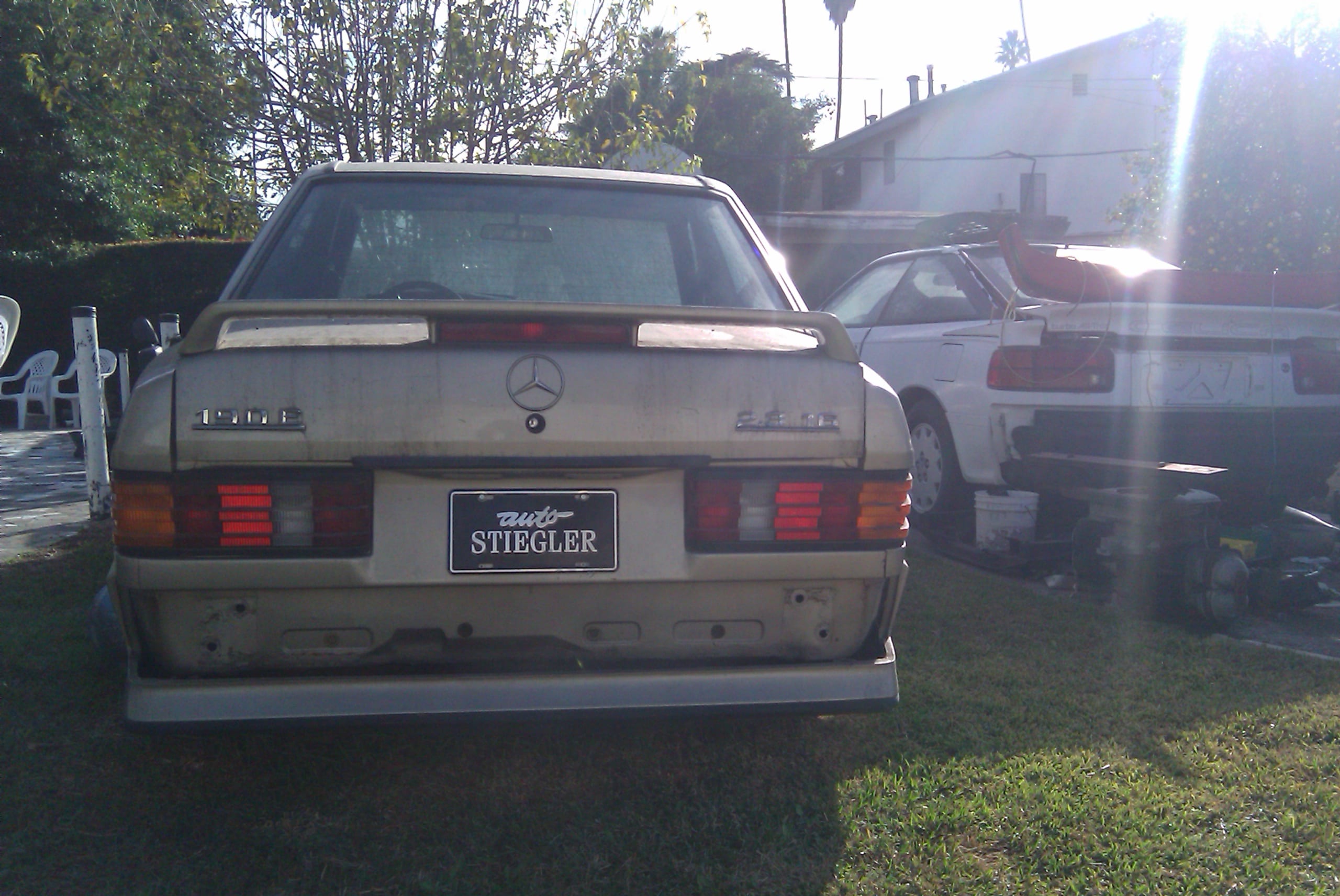 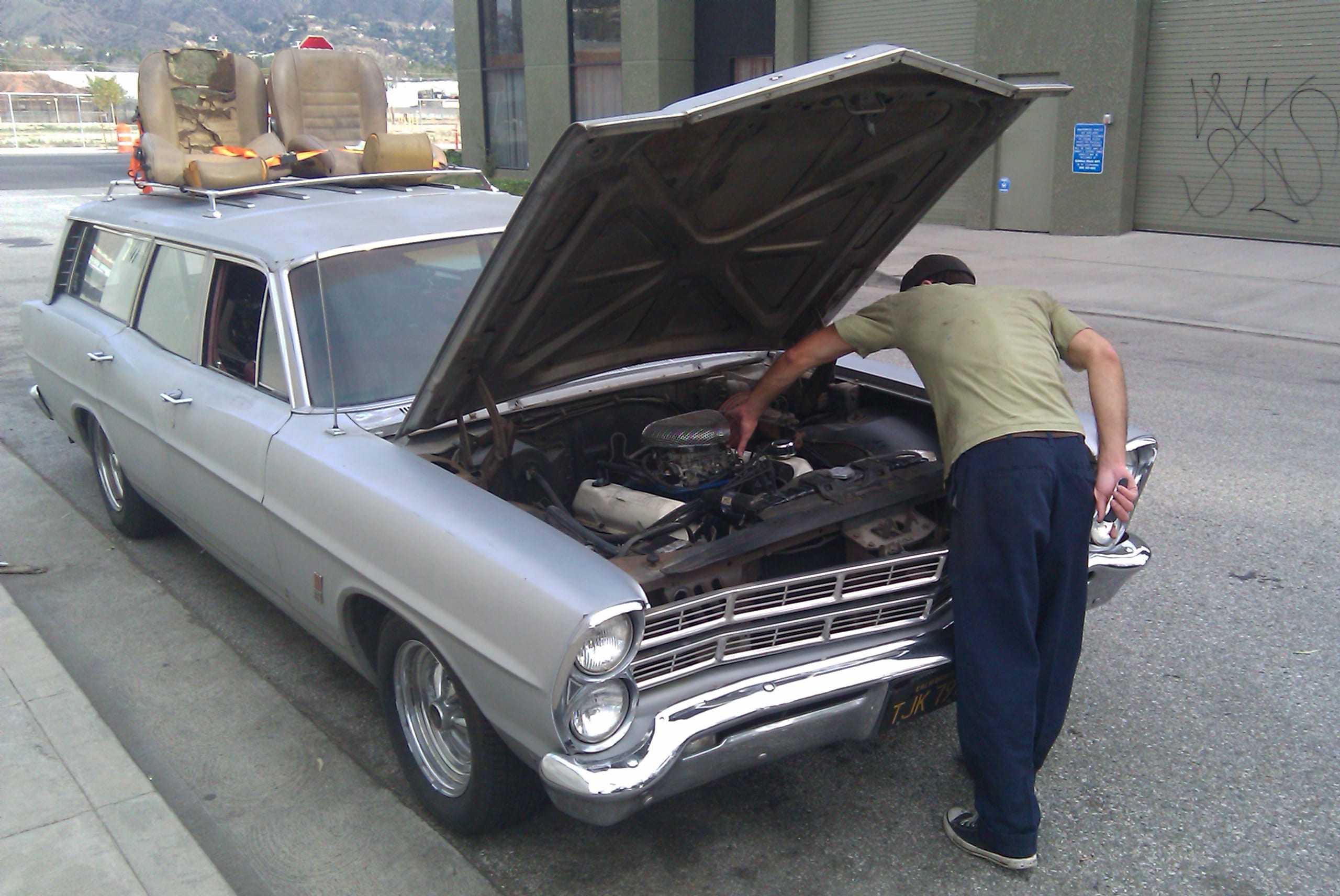 Tim’s wagon loaded up with some parts. The 1967 Ford Country Sedan was one hell of a battlewagon. 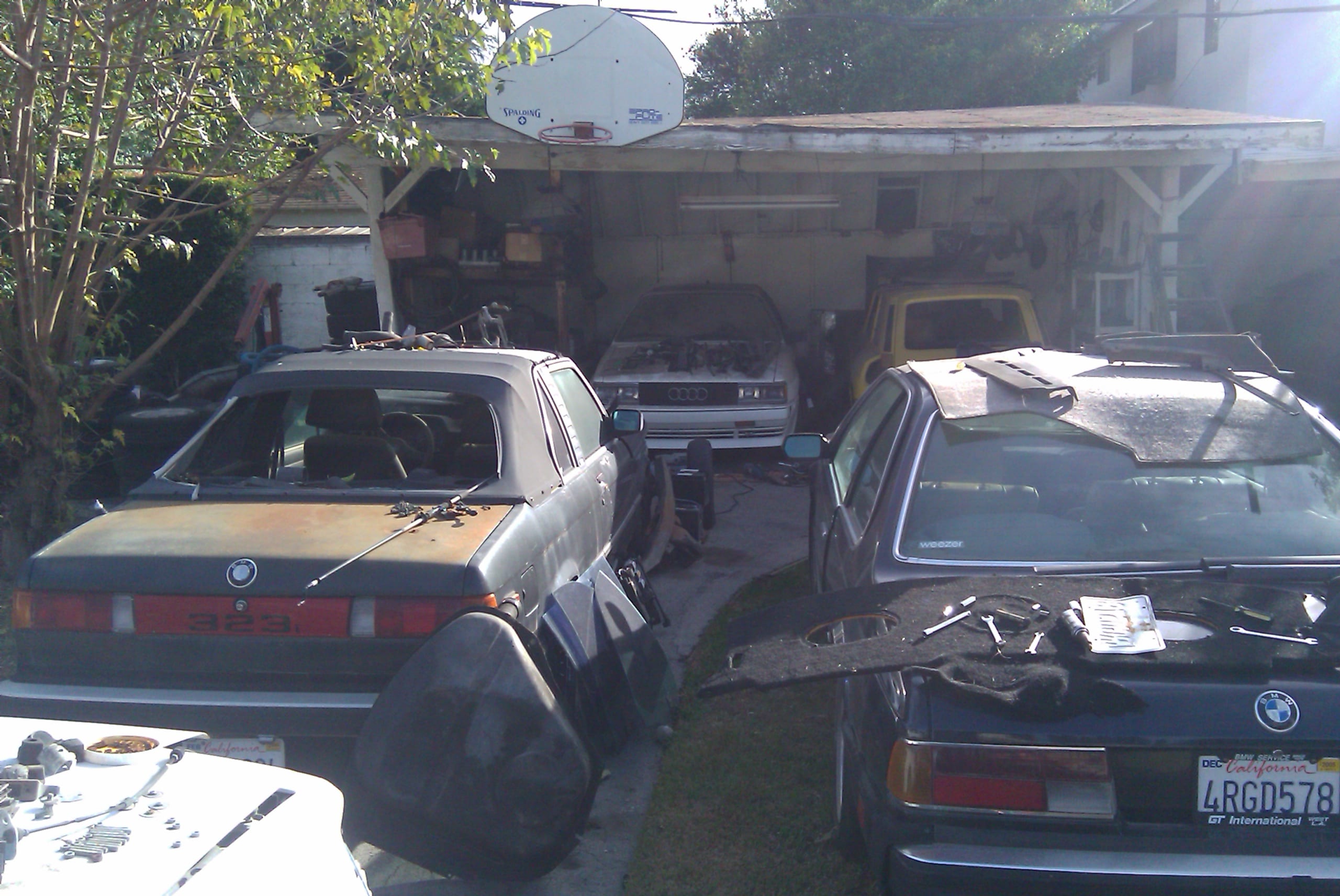 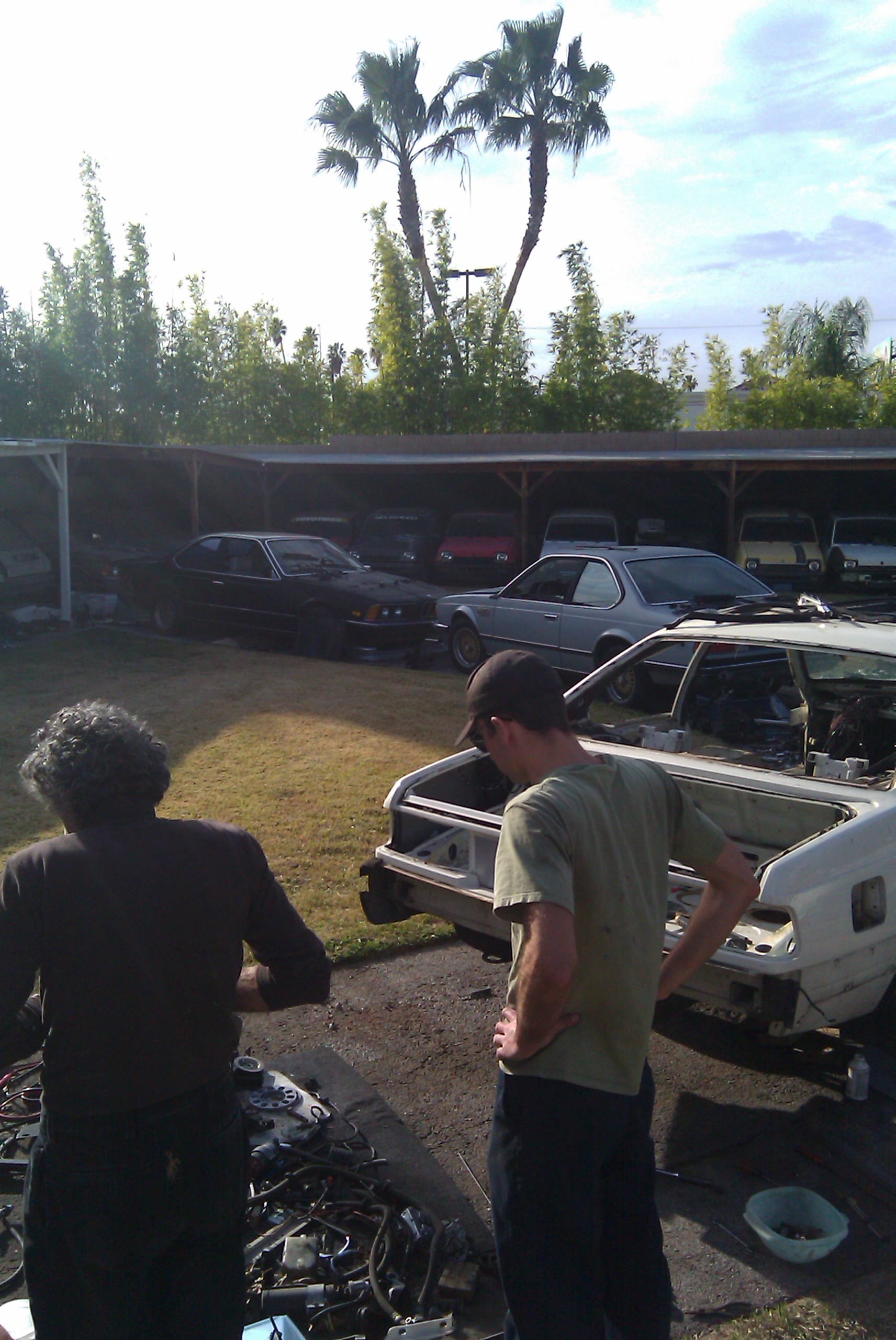 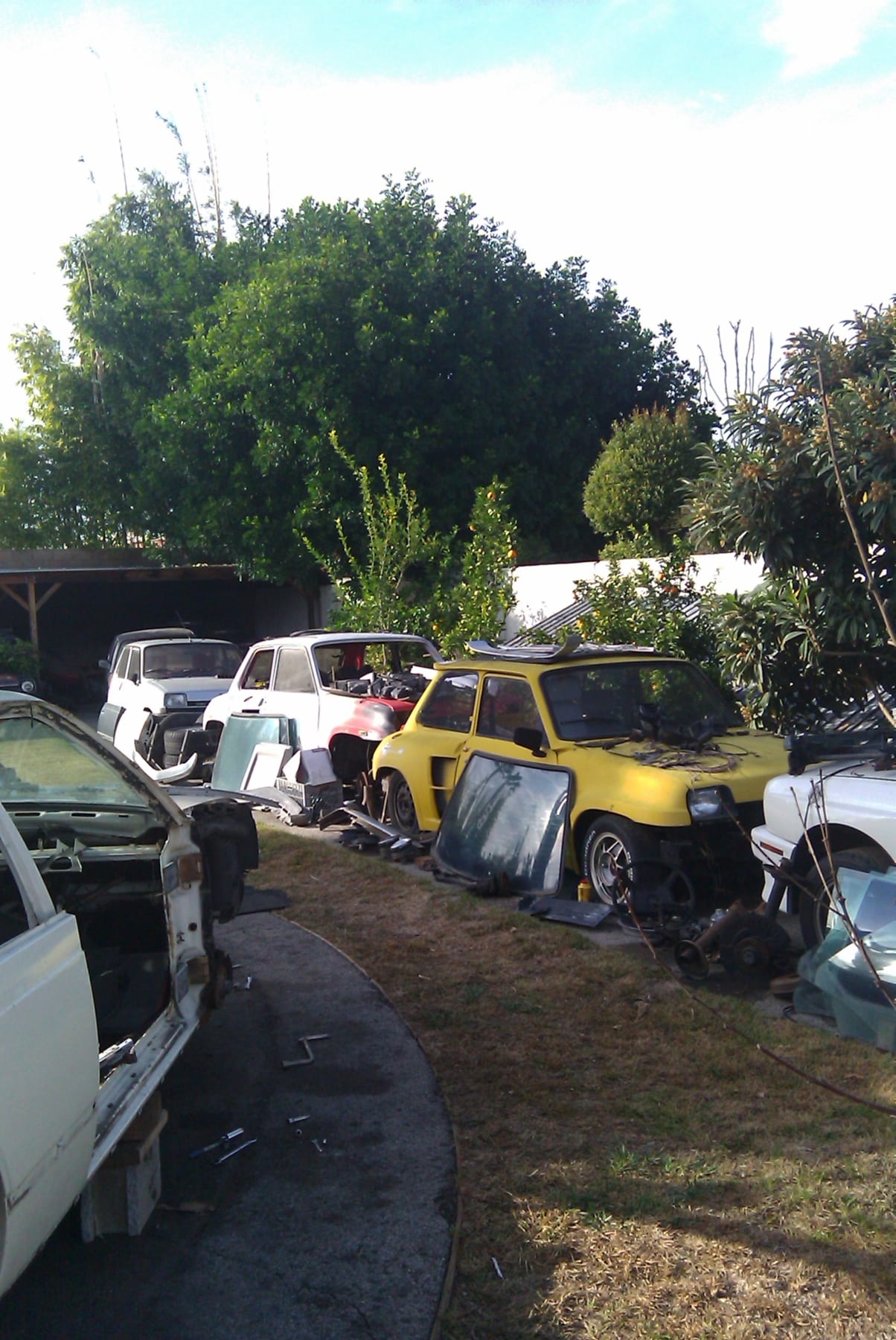 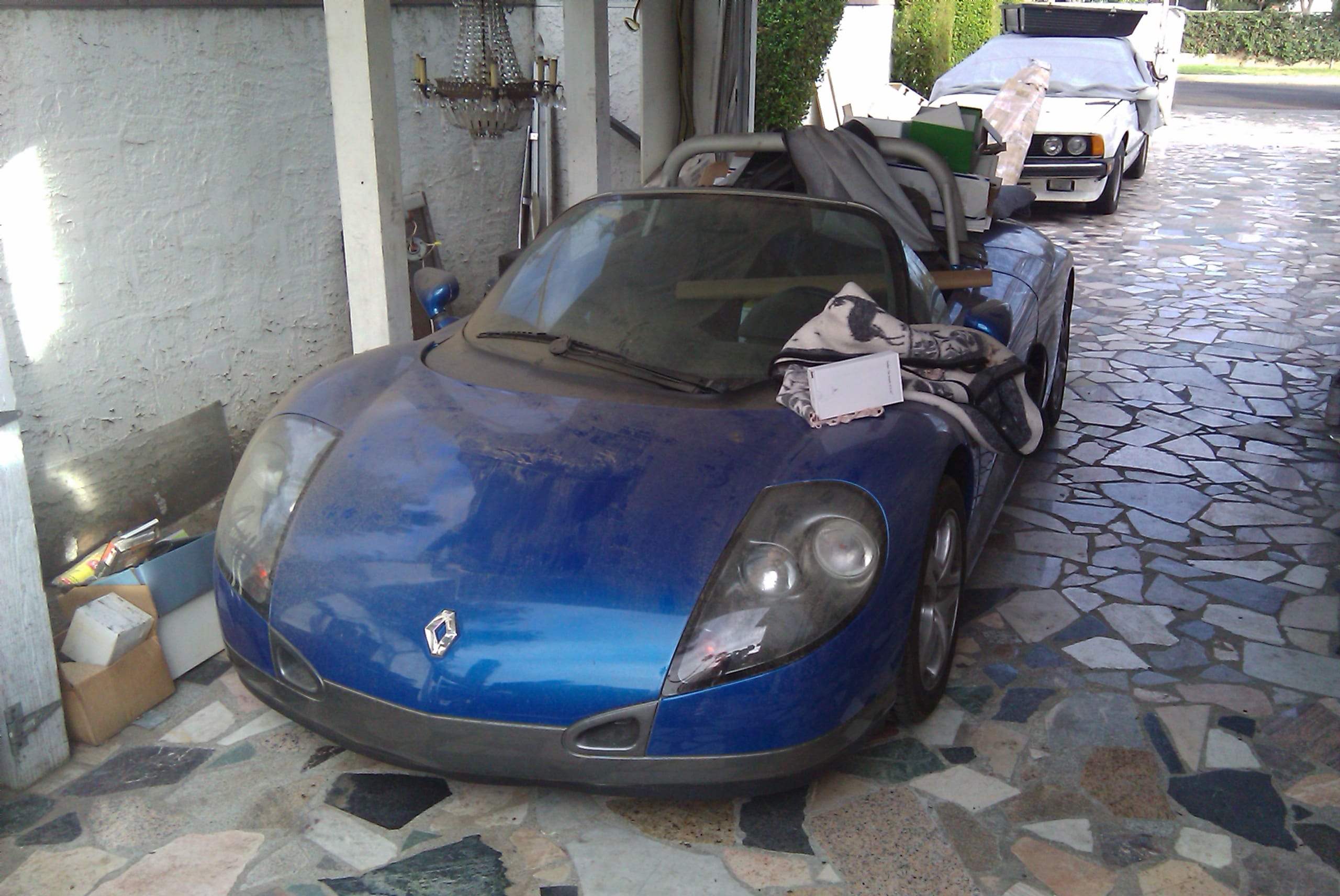 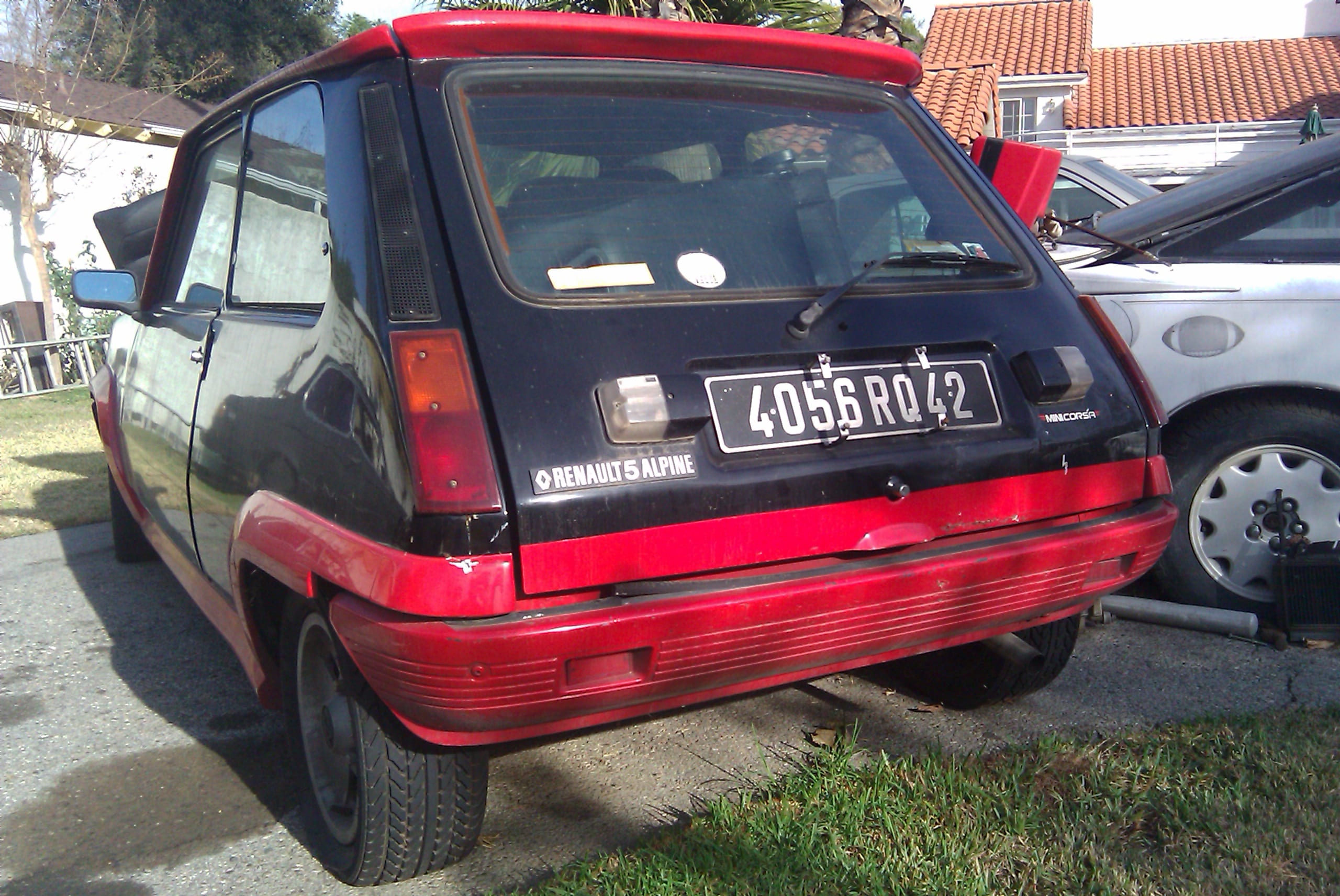 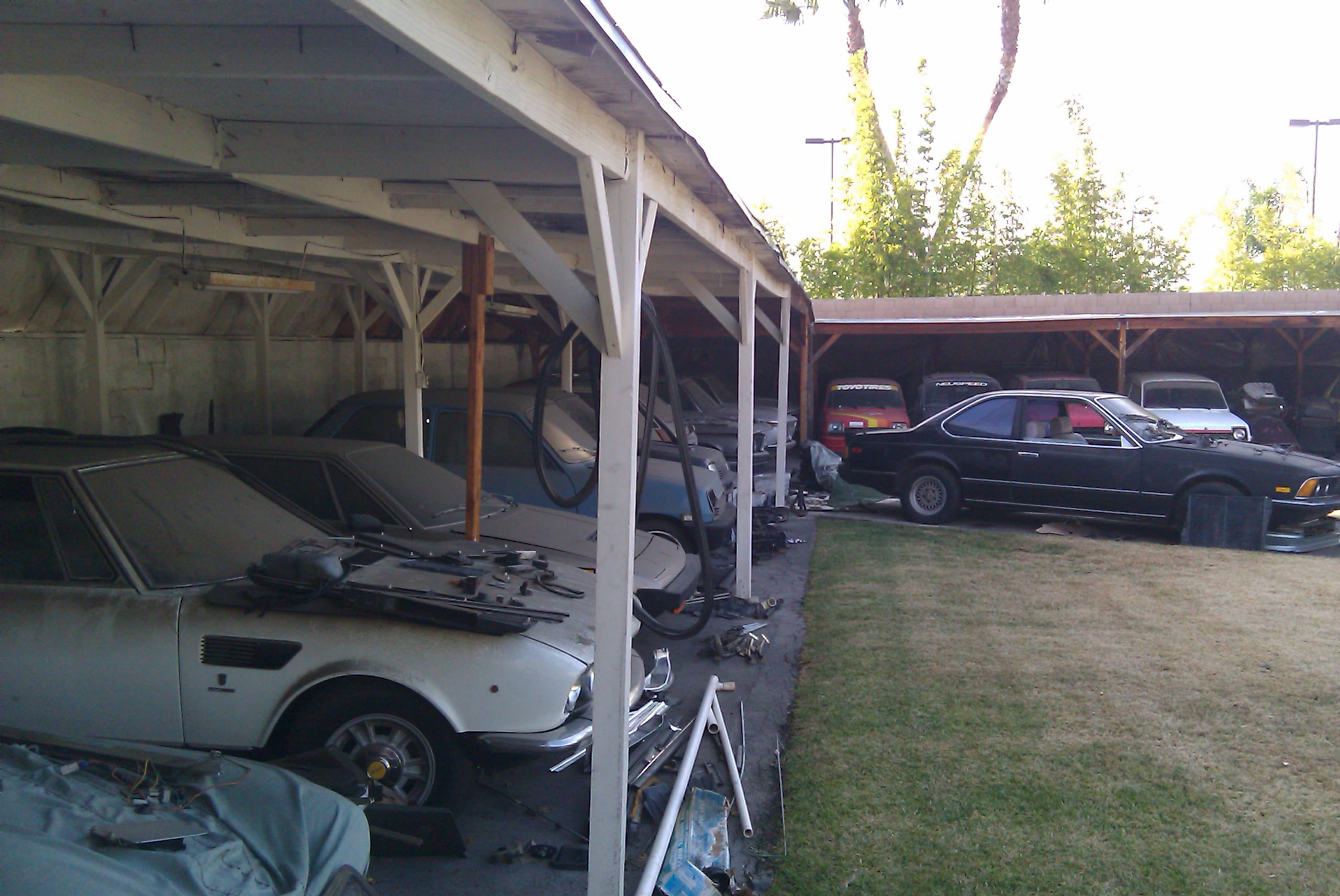 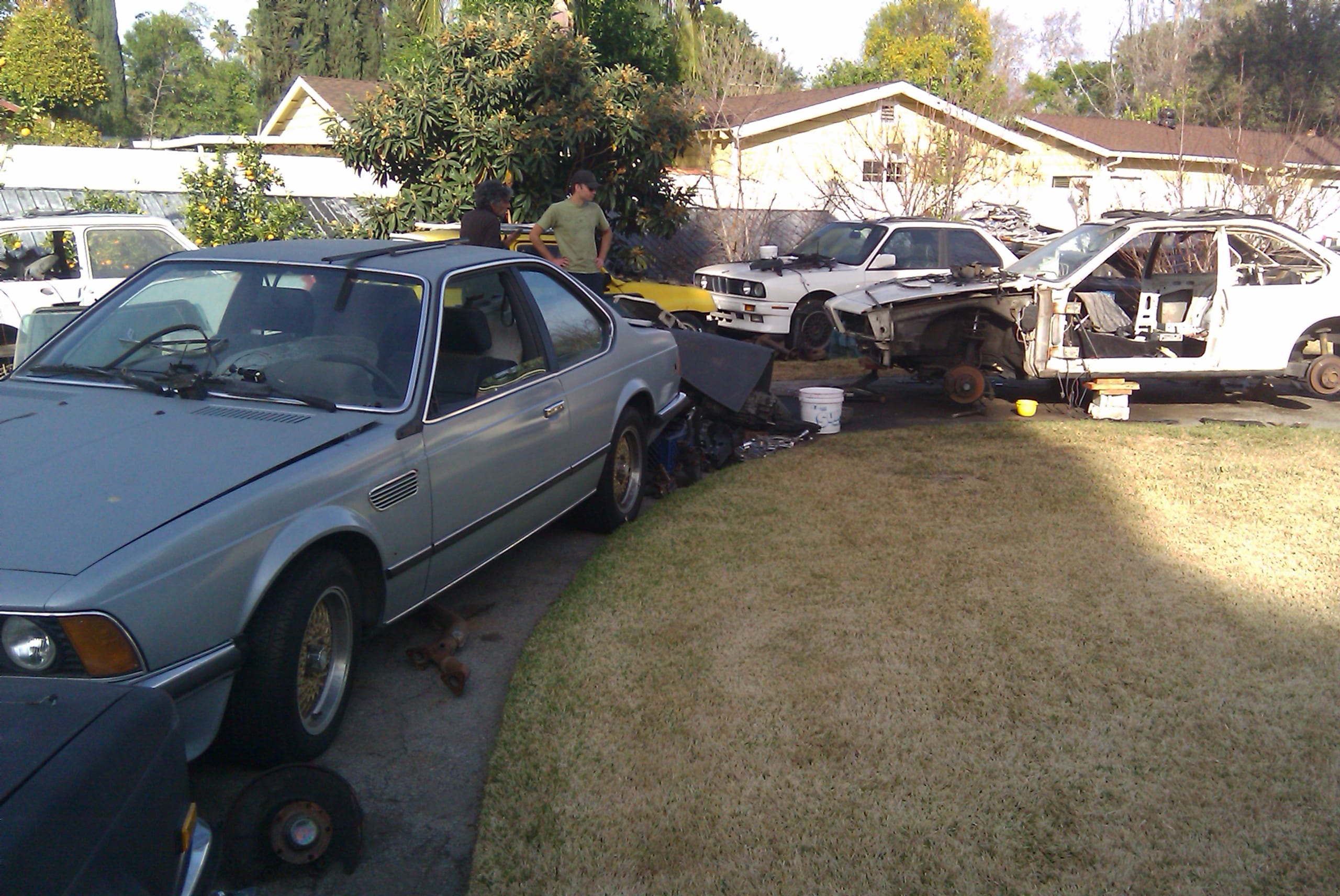 There are many cars we didn’t capture here because we didn’t come prepared to capture it all. And my cellphone was shit back then. I just happened to have a cheap Canon with me. Not shown are the Celica All-Tracs, Euro-spec E30 M3s, a vintage Renault F1 car in three pieces that the automaker reportedly wanted to restore and display, and a shockingly good 250 GTO replica built on a 240Z.

This remains, for me, the craziest backyard I’ve ever seen here in Southern California. The property makes zero sense. The cars are just sitting there, with the owner occasionally selling parts of various things. And I wonder if the whole thing is even still there. When we wrote about this back in 2010, we said the following:

On a quiet side street in Van Nuys, California there sits a relatively unassuming house. Driving by you might see an unusual car or two parked in the u-shaped driveway, but nothing that would make you hit the brakes. What you wouldn’t see however, is that the side of the house leads back into an automotive parts utopia for early BMW 6-Series fans, not to mention a final resting place for some very unique French, German, and Italian iron.I don’t know how Tim found him, but our favorite place to find parts for the Uberbird is at the home of a man we simply call Jack. Well… Tim and Jack find the parts, I just stare at the random assortment of cars I wish I could take home then help when it comes time to load or unload random parts.
How random is the selection?

Well Jack has a passion for French cars, specifically Renaults. He has many R5 Turbos, Le Cars (including the one used in Dude Where’s My Car), a Renault Spyder, and a 1947 Renault F1 car in three pieces (which Renault apparently is going to restore for him, so they can use it as a showpiece from time to time).

Not a fan of French cars? (yeah right… if you are reading this site then you at least have a passing admiration for them) Then you should check out the dust-covered Ferrari or the Lancia Delta HF Integrale.

Still not see anything you like – well then take a gander at the excellent German Ow-toes scattered about; which include an Audi Quattro Coupe, a 190E Cosworth Benz, a slew of 6-series (standard, M, and L versions all accounted for), an excellent selection of 2002s (some wearing M livery even), a few random 3-Series cars, and a classic Benz sedan tucked away in a corner.
Here is a short gallery of random shots (including a view of Mad_Science’s wagon that wound up in the mix):

What a place… Hooniverse Disneyland indeed.