Professional fun-haver Vaughn Gittin Jr and NASCAR racer Joey Logano have joined forces to build a custom Ford Mustang. This is right up Gittin’s wheelhouse since he owns the RTR performance shop. He’s also known to sling a Mustang around a course from time to time. The Mustang being built with Logano is part of a build series comprised of three teams. Backed by a financial outfit called MoneyLion, the cars will be given away to fans at some point.

First up, we get to follow along with Gittin and Logano as they build their car. This particular Mustang makes 700 horsepower thanks to a Ford Performance supercharger. The RTR styling bits are applied to the exterior. Also, RTR’s own lead stylist has jumped on the team to provide further livery and styling direction.

This video series is meant to support MoneyLion’s racing efforts. Joey Logano, Ryan Blaney, and Austin Cindric are all going to prepare a one-off Mustang. It’s the Logano/Gittin Jr ‘Stang that lands first though, and the first two episodes of their build efforts are now live.

Logano is also going to run a MoneyLion-backed Mustang during the NASCAR season this year. So if he and Gittin can find a way to tie in some NASCAR style, drift aesthetic, and pair it with that aforementioned power, it should make for one mega Mustang.

The car is set to be fully unveiled at the, no surprise here, MoneyLion 300. This takes place during the Talladega Superspeedway Race weekend. You can see the car starting on April 27th, unless it gets a full reveal on the Internet before that time. 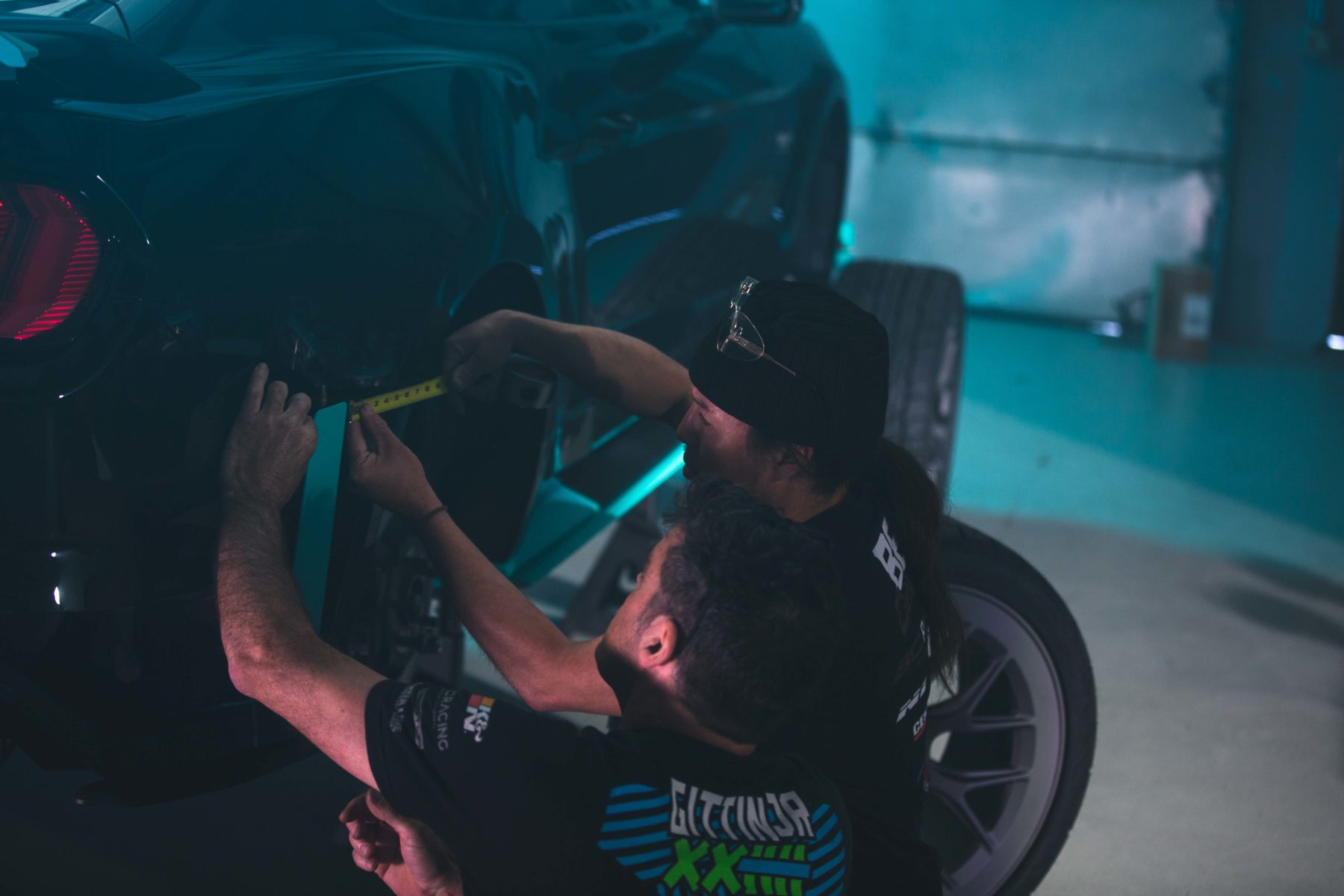 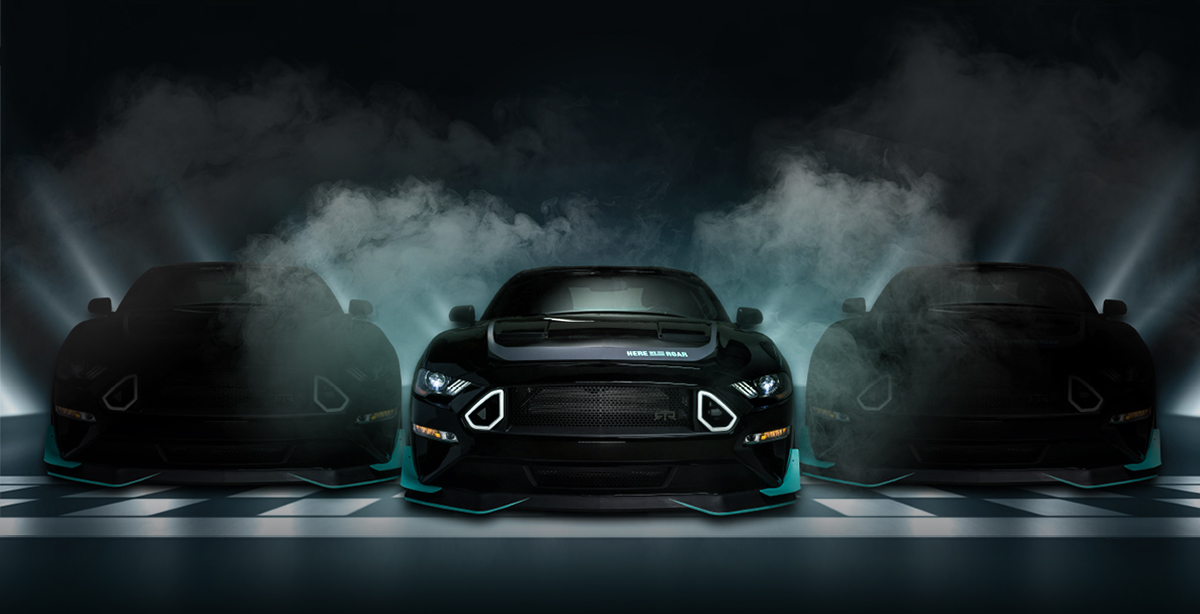 Later on in the year, the other two teams will come together and build their own custom Mustangs. Those cars are set to be revealed on August 4th and Watkins Glen and then on October 13th at Talladega.