There are a number of companies cranking out modified Land Rover Defenders. Some do it well. Others need some help. But one of the best in this space is Twisted in the UK. They take the Defender, keep the style awesome, and add American V8 power under the hood. That’s the standard recipe, but Twisted has always applied it really well. And now, finally, Twisted is coming to America! 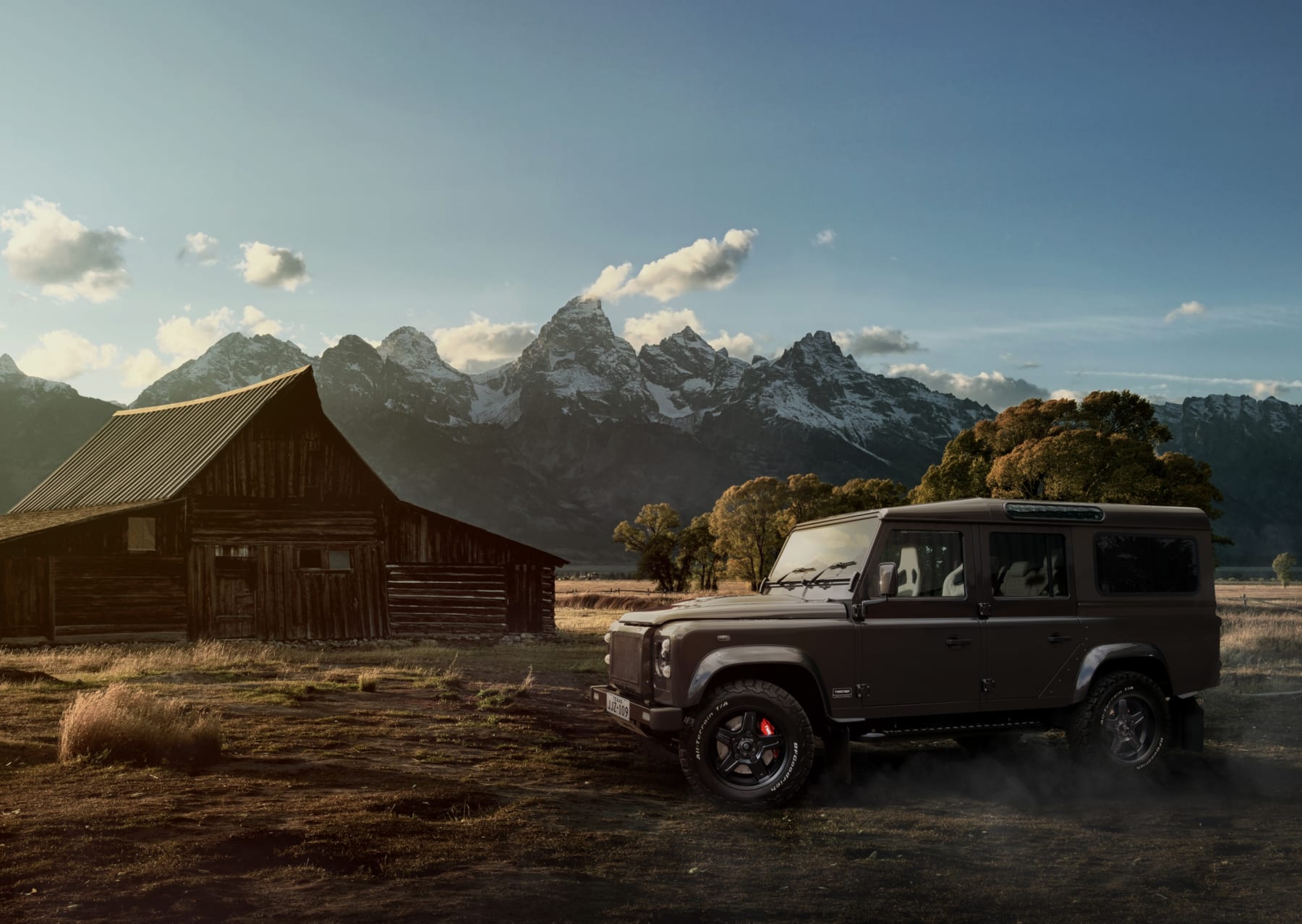 Twisted North America is ready for business. And it’s bringing a full suite of vehicles along with it. The lineup includes a 90 Soft Top, 90 Station Wagon, 110 Station Wagon, 110 Double Cab, and 130 Pickup. But there are also plans to create an all-electric model as well. To start, Twisted is eyeing a production volume of 200 vehicles over the course of the next five years. This makes sense when you learn that Twisted doesn’t just slap a GM-sourced LT1 under the hood and call it a day. 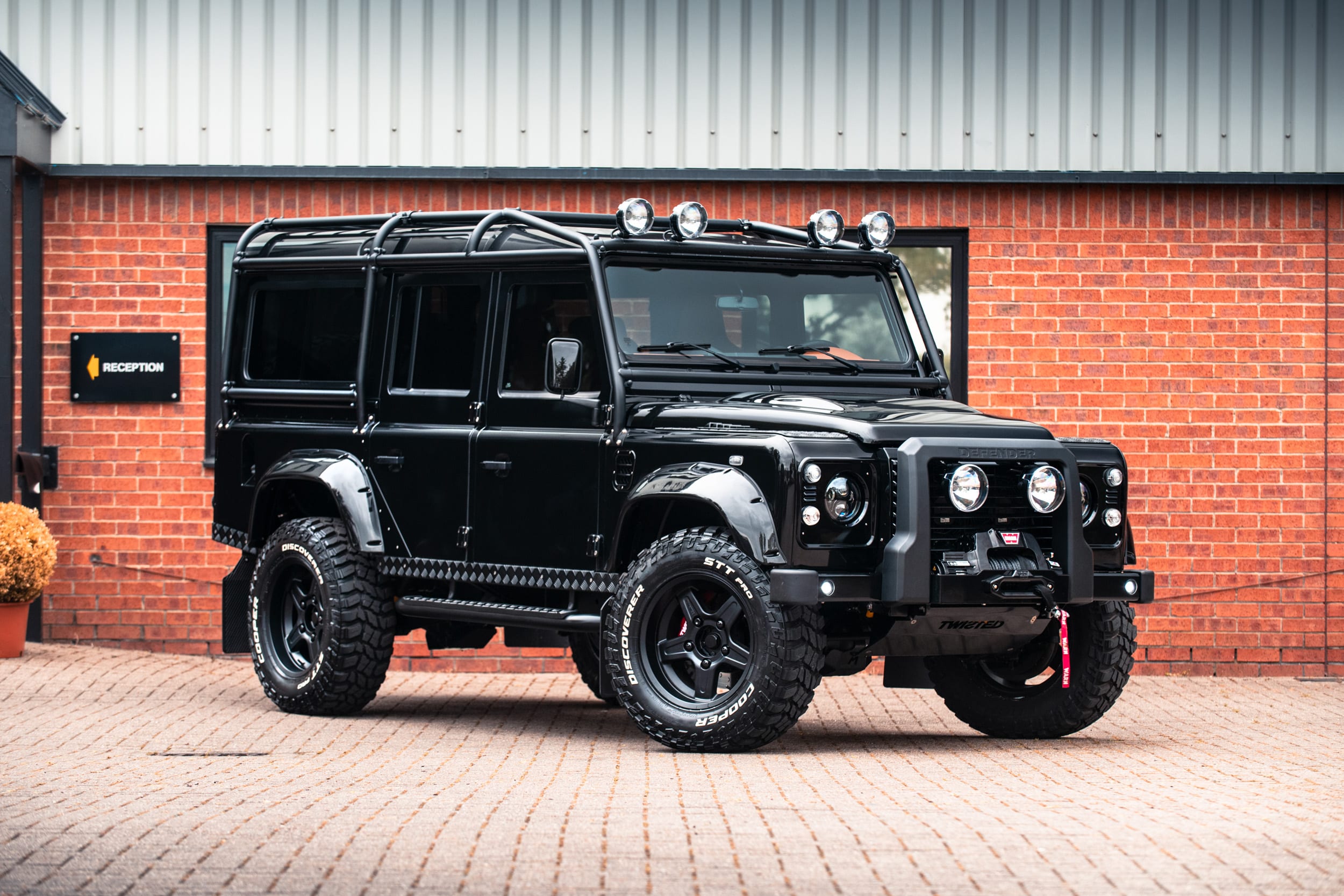 These Defenders are upgraded down to the nuts and bolts. That means we’re looking at fully upgraded suspension, brakes, steering, exhaust system, and custom engine tuning. And if you want more than the 455 horsepower LT1 has to offer, you can go with the 650-horsepower LT4. Twisted then tackles upgrading the interior, and this makes the cabin as luxurious or simple as you’d like.

And yes, you’re going to pay for this. You’re going to pay a lot, in fact, if you want a rig like this. The starting price is… immense. A Twisted Defender starts at $250,000 and the lead time to get you one is around six months. Should you be such a well-heeled and patient individual, might I suggest a 130 Pickup finished in green with a tan interior? And then might I suggest that you let me drive that thing and get it filthy? 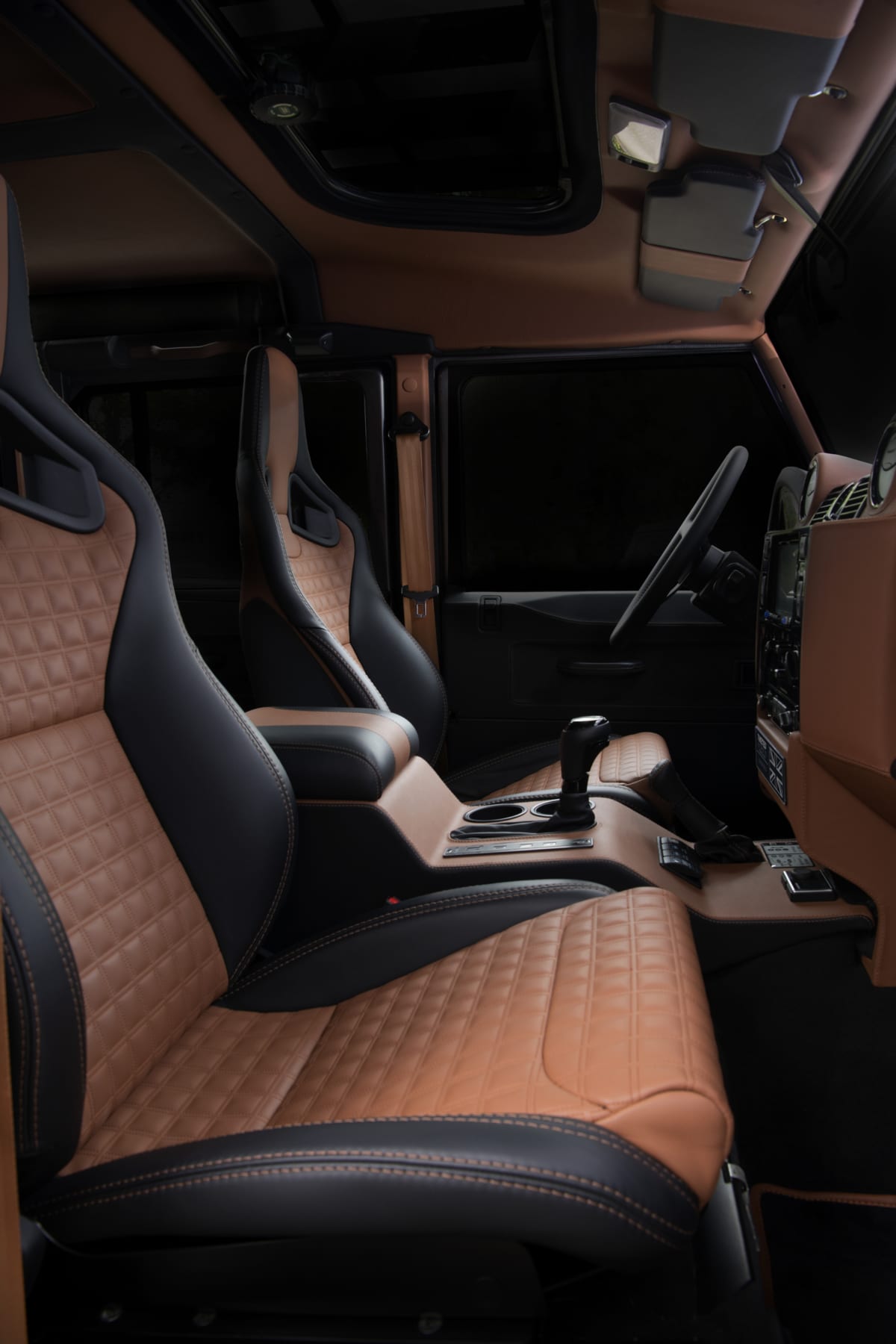 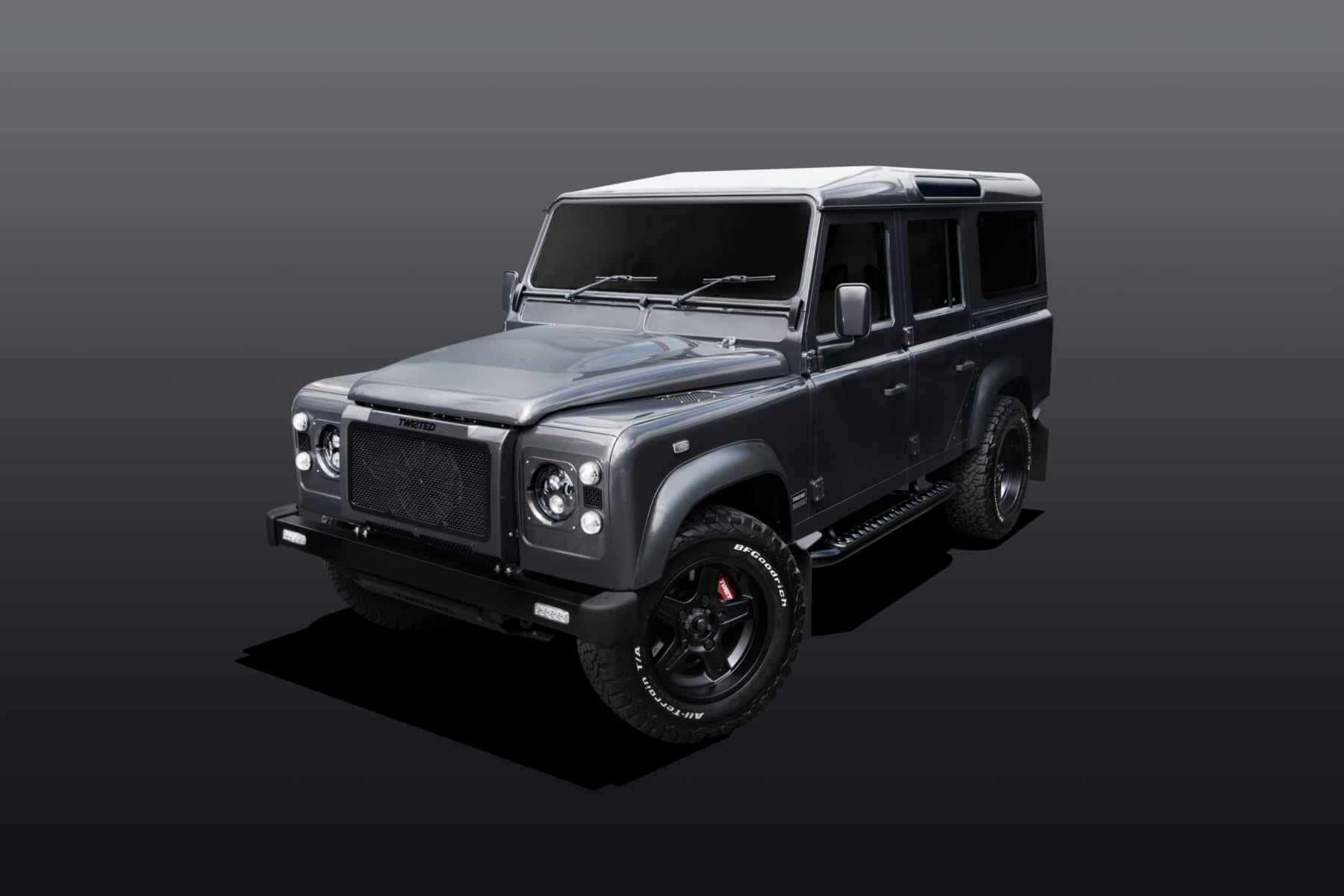 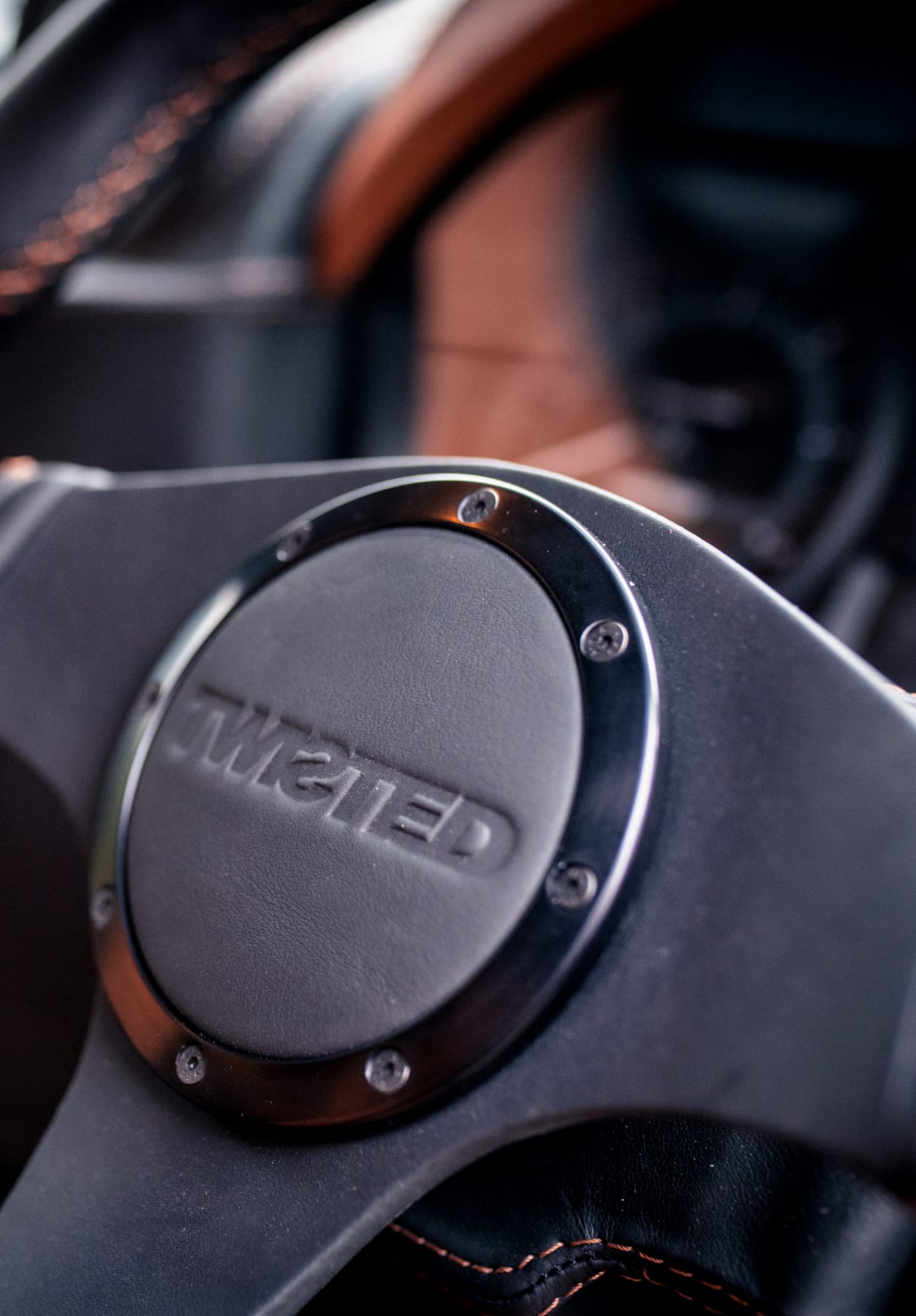 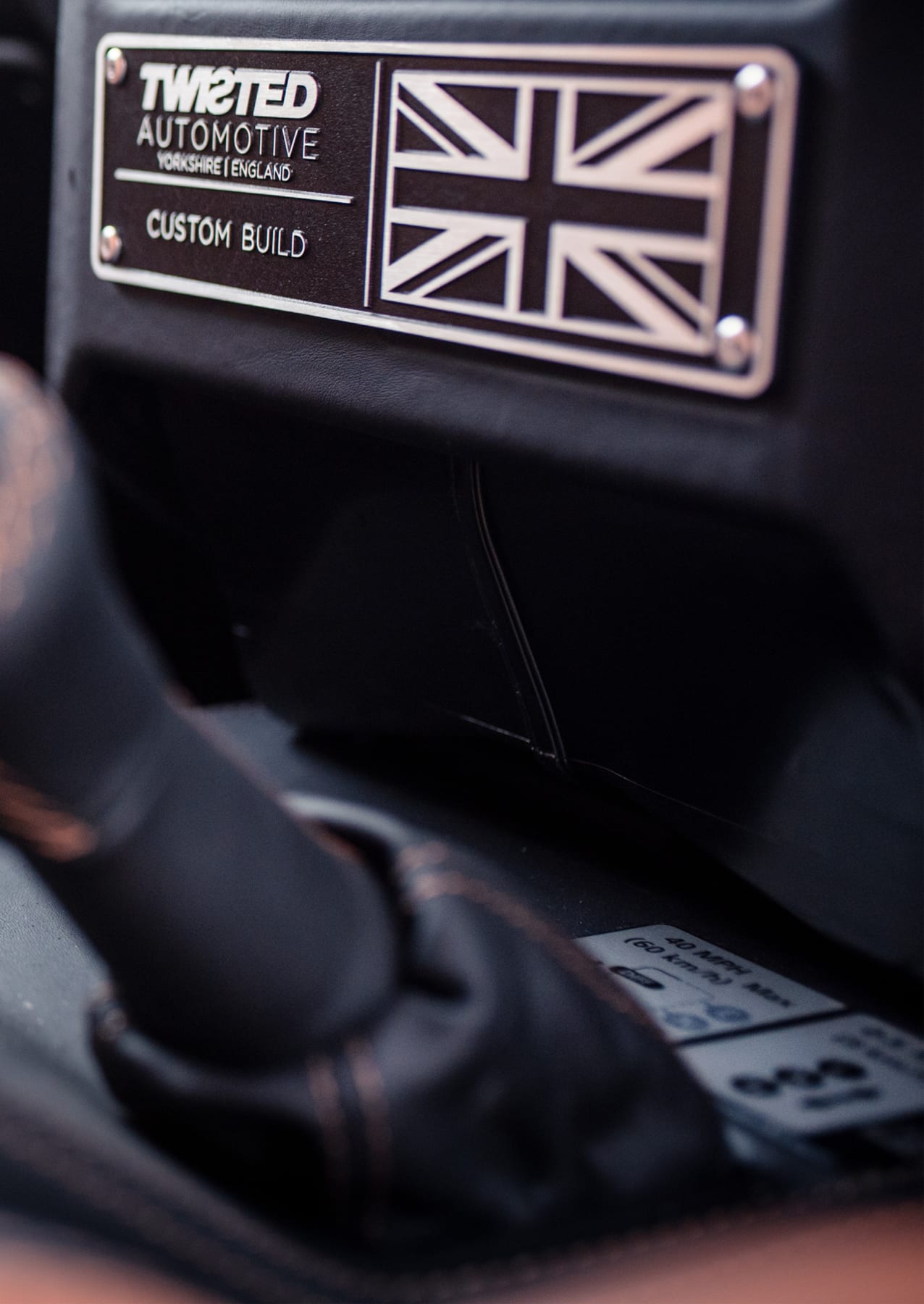 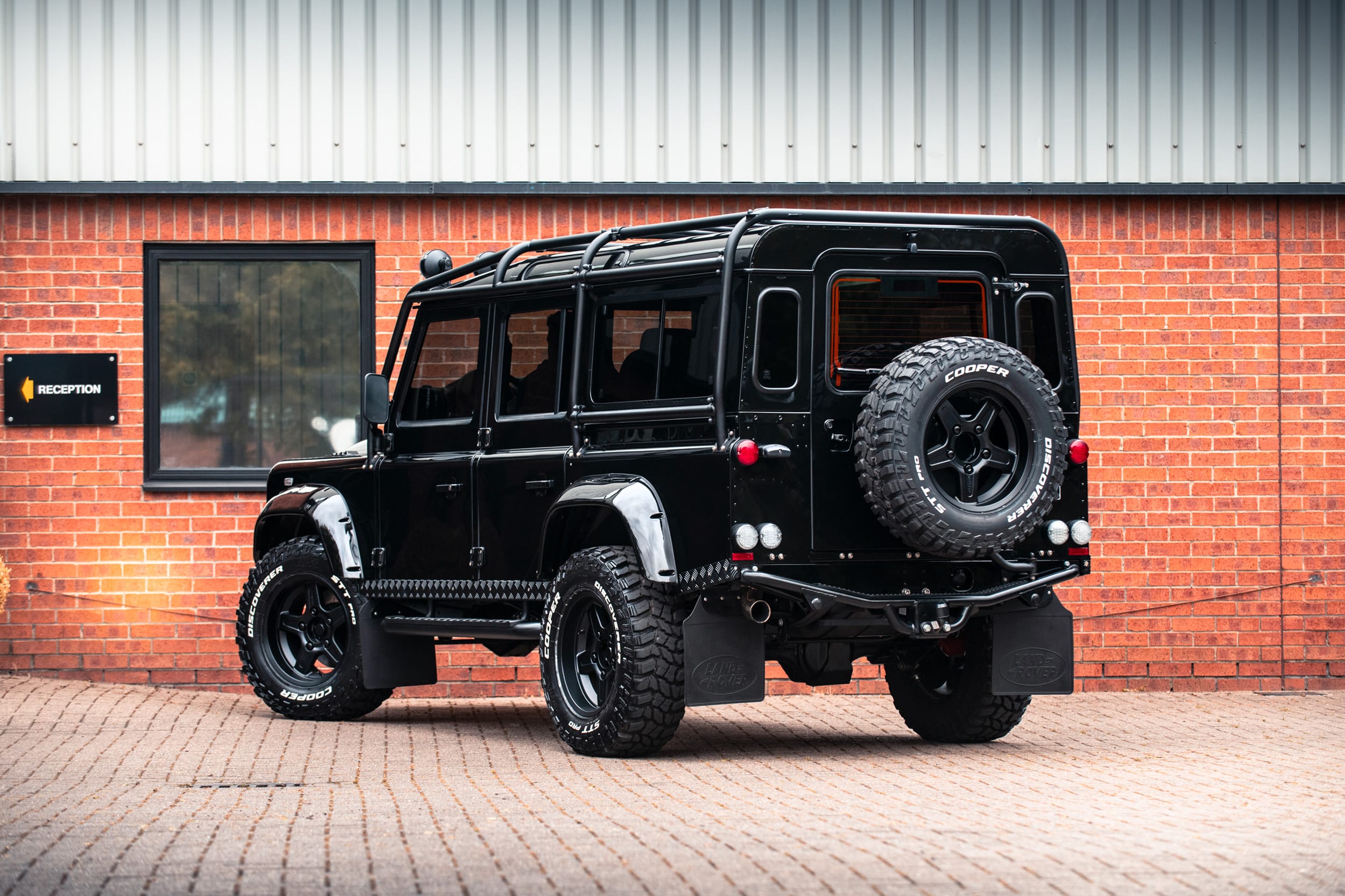 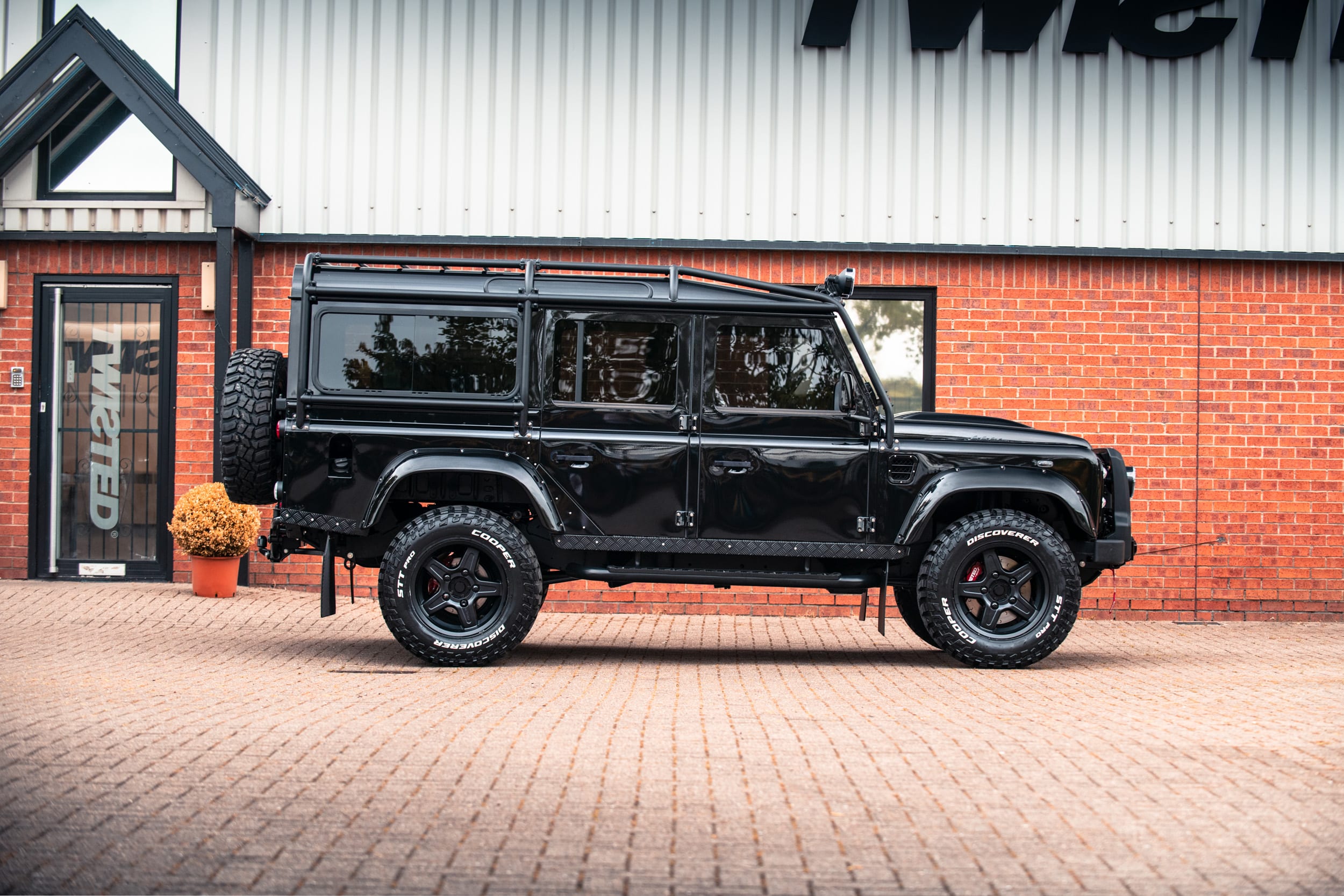 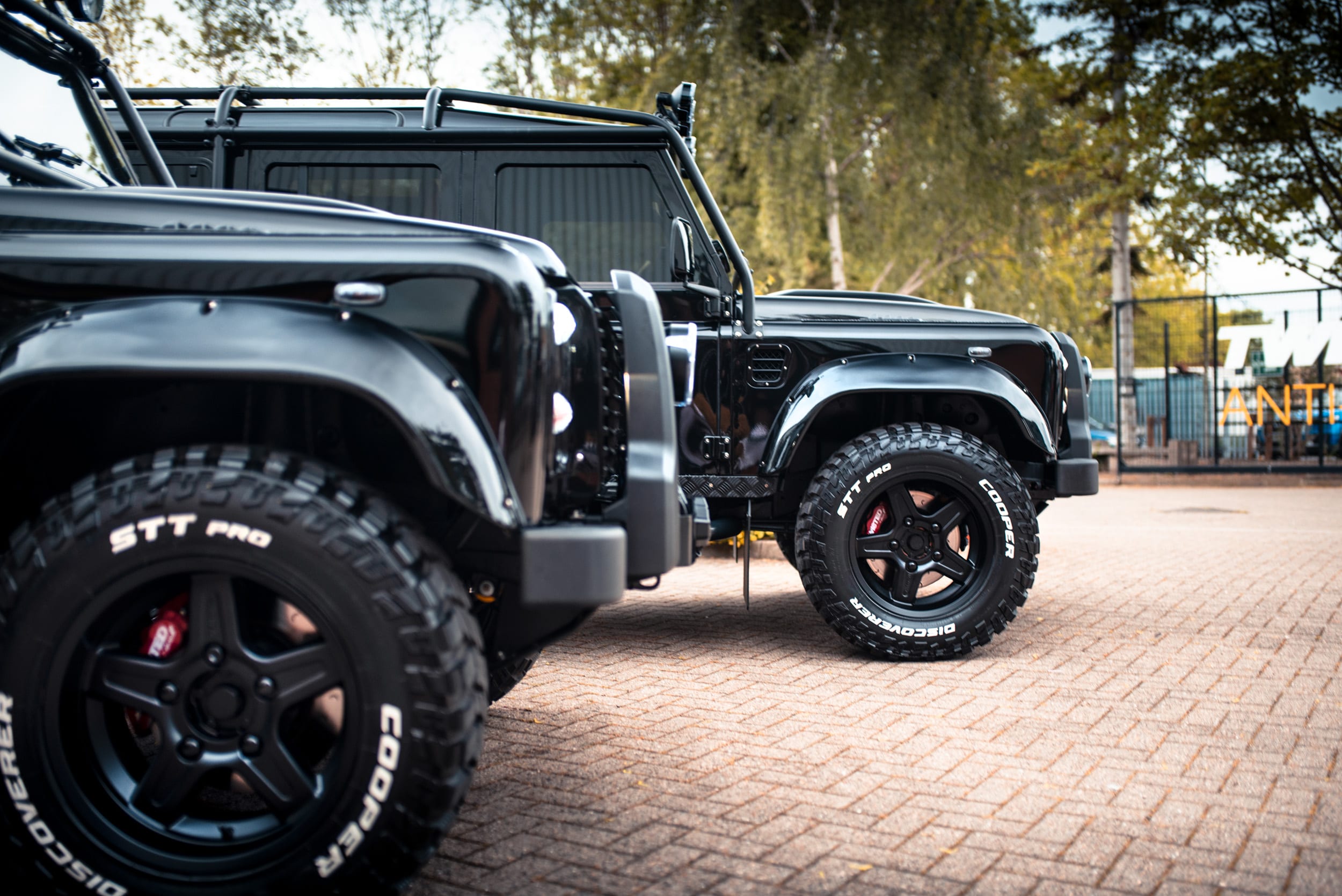 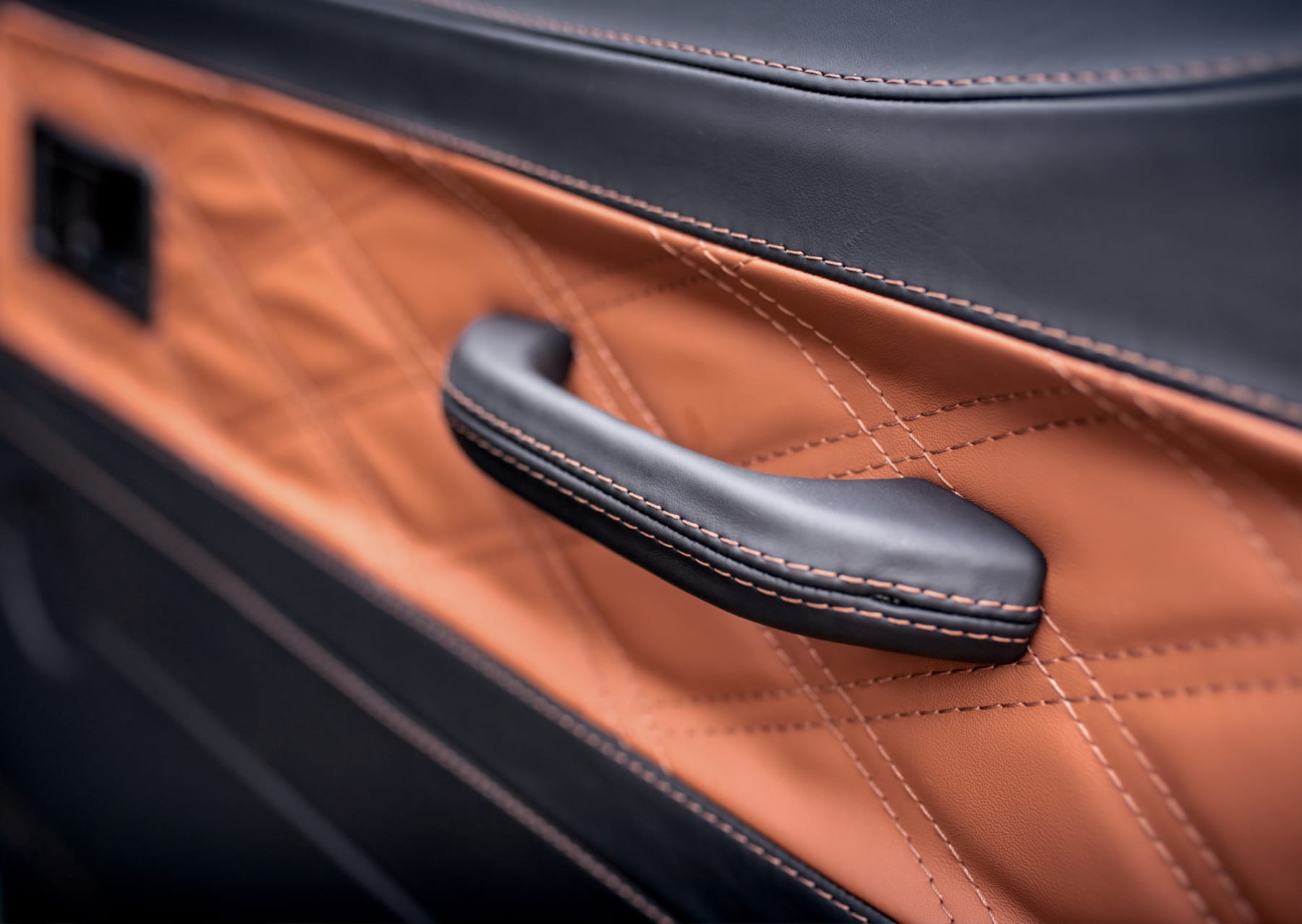