I wonder why it took so long for sedan’s rooflines to stretch all the way back to the end of the car. Well, I guess it didn’t really take that long. You could consider something like the Hudson Hornet one of the first fastback sedans and that was made in the early fifties. 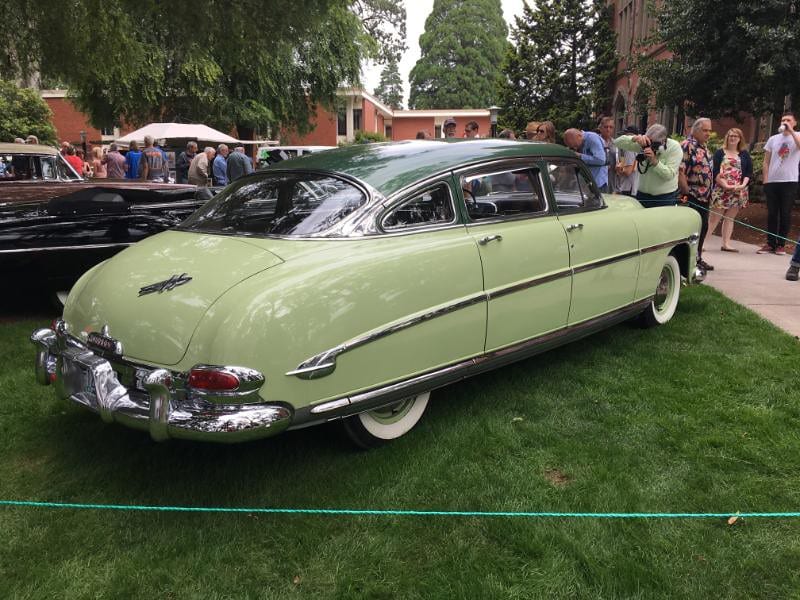 Wait a minute – Wikipedia has a list of fastback automobiles? Who writes this shit and how do I get a job writing this shit for them? Seems like the first fastback sedan (according to Wiki) was the 1933 Pierce Silver Arrow. 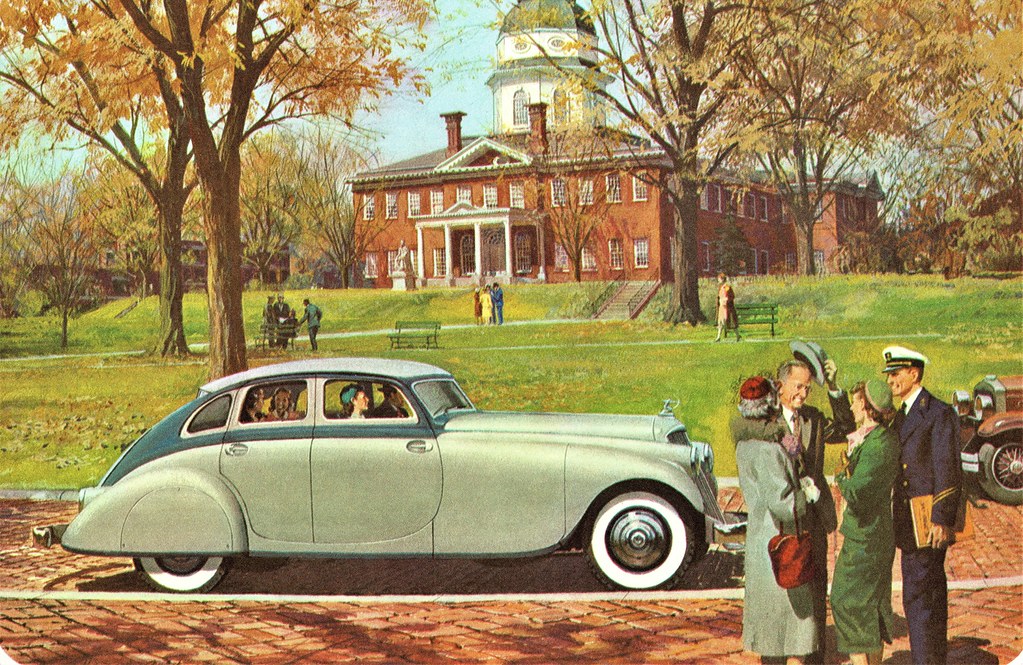 Look at the people in the rendering. You can just hear them all saying “Swell!” “That’s Swell!” “What a swell automobile!” “Isn’t cocaine in soda swell?”

Let’s talk about some more modern cars, though…

You see that new Genesis G80 yet? It got revealed online the other night. Take a look:

That roofline stretches all the way back to the trunk lid. This car is a real looker so I’m gonna show you guys another picture of it. 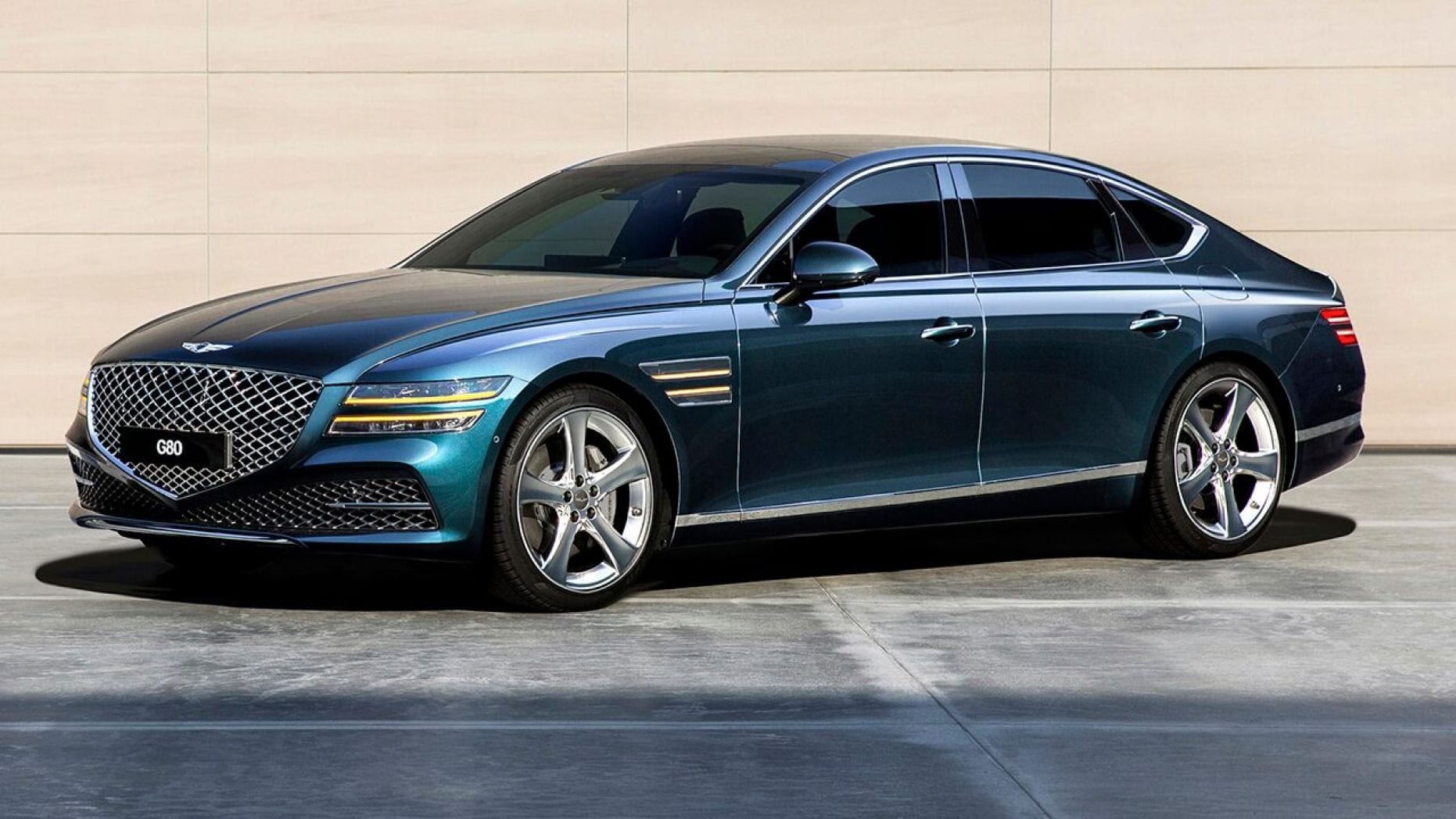 Genesis isn’t alone in following this new trend, of course. BMW makes a confusing array of fastback sedans (and SUVs), as does Mercedes-Benz and Audi. All of Tesla’s sedans are fastbacks. Some of these cars are straight-up hatchbacks, too. Kia’s Stinger has a huge rear hatch, as does the BMW 4 Series Gran Coupe. 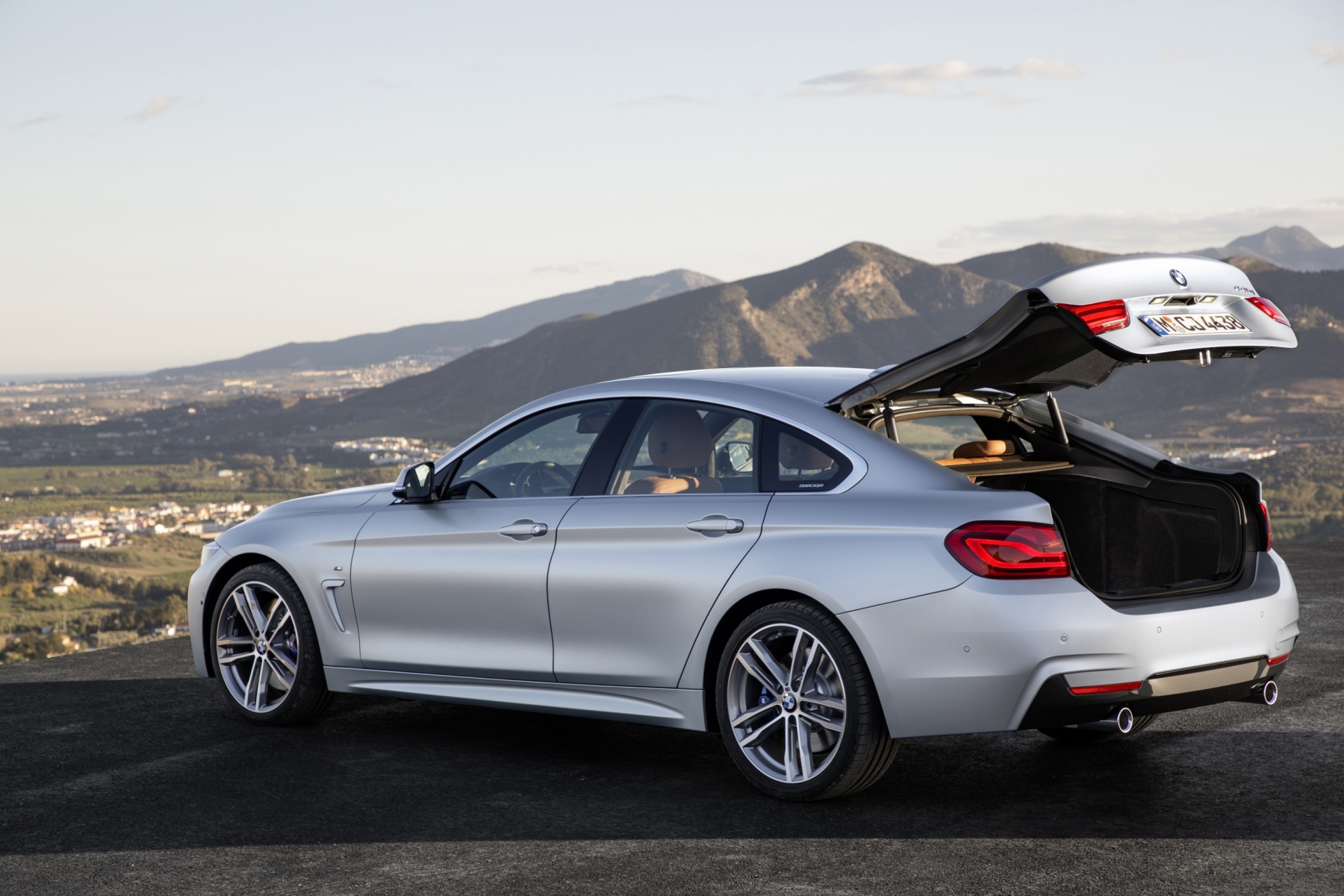 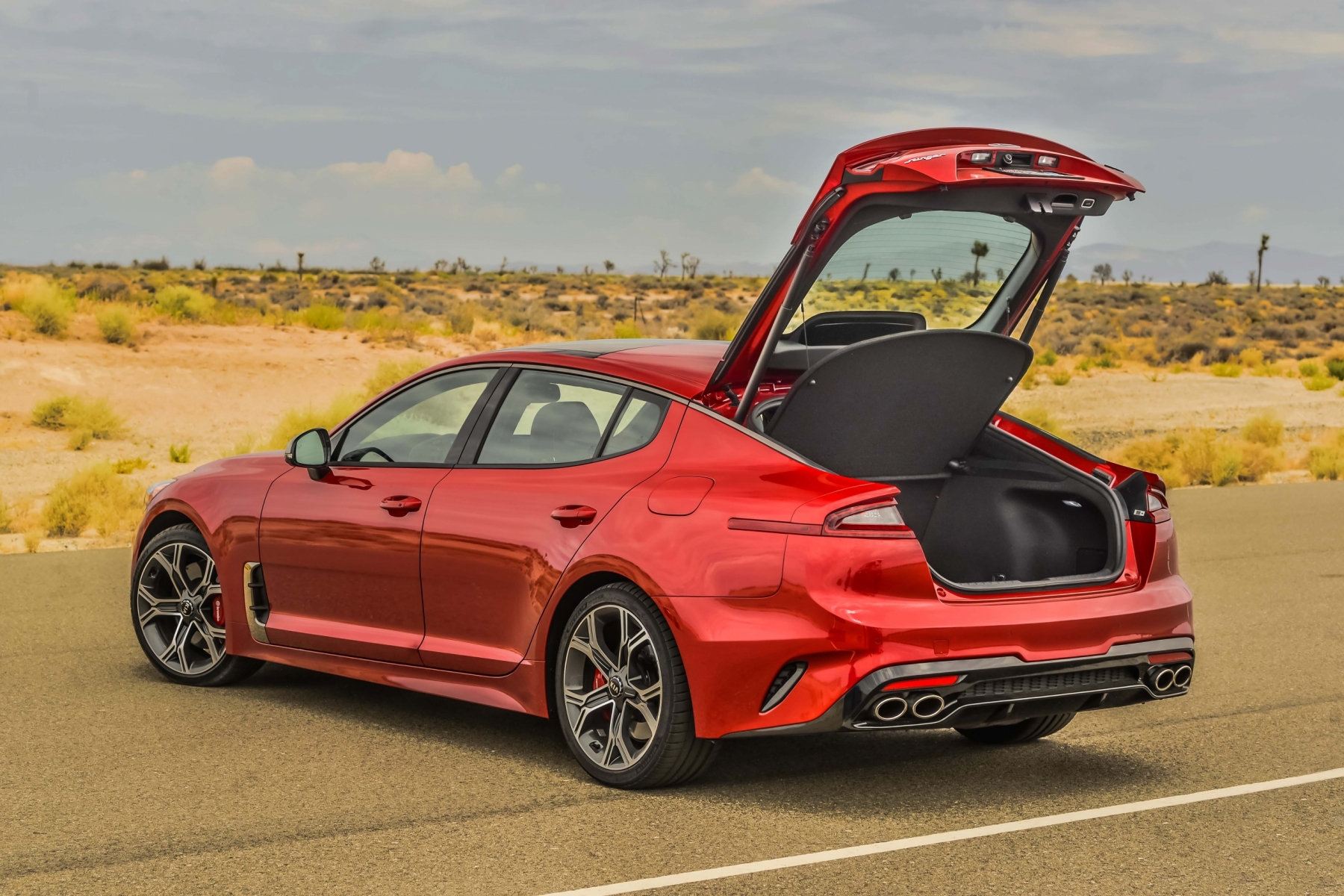 There’s a lot of good reasons to go for a fastback design for your new sedan, and I think we just covered the first one – space. By going with a fastback design you have the potential to pick up interior space, storage space, and if done right, headroom. If this is done wrong, i.e. purely for aesthetics, sometimes you lose the headroom. That’s bad.

That brings us to another reason though, and that’s fastback sedans look sharp. The Audi RS7 looks great, as does Tesla’s Model S. Sometimes Tesla gets a little awkward with this, though. The Cybertruck aside, the Model 3 roofline has a few funny angles. It’s more “eggy” than fastback. 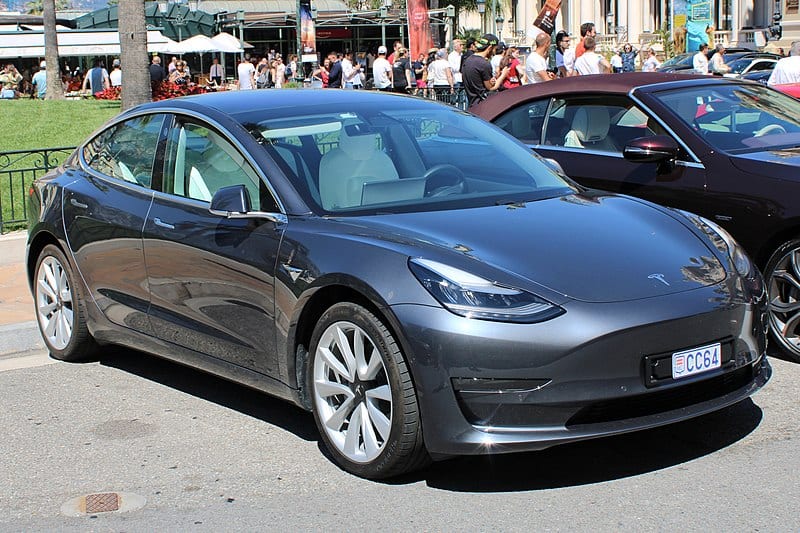 There’s also an aerodynamic benefit to going with a fastback roofline. However small or large that may be, I don’t know, but it definitely helps.

More than anything though, I think it’s a result of changing attitudes towards the various categories into which cars fit. A number of automakers simply take regular hatchbacks, lift them, add some plastic cladding, and bam, you have a brand new model. I guess people have come to believe that regular cars are, well, just that. Normal sedans are nothing special, but what about a big sporty “coupe”?

You can hear the salesmen give the pitch on the lot:

Just as Mercedes-Benz says the GLA isn’t a hatchback, it’s a utility vehicle. It’s not some kid’s GTI, it’s for getting work done. It can be driven through puddles. You may fear the rain no longer.

Usually, I’m all fired up to go on an anti-marketing rant. In fact, I am right now. I can’t bring myself to do it, though. I like these cars. They look great, they’re practical, there’s nothing wrong with them. Why not buy a fastback sedan over a regular one? The Porsche Taycan is a fastback, and as far I’m concerned that’s the most futuristic-looking car on sale today.

What do you guys think? Is this a good direction for car design?