Welcome to the Hooniverse News! As always, this is a weekly recap of the biggest stories in the automotive industry without the fluff or bull. This week, Alfa Romeo reveals heritage racing liveries available on the Giulia GTA and GTAm, Lexus sends off the GS with Black Line special edition, Lincoln cancels their EV project with Rivian, GMC pushes back their Hummer EV reveal, and your automotive news for the week.

The GTA nameplate has been associated with numerous Alfa Romeo race cars over the years. Many of the liveries that those iconic race cars wore are now being resurrected as an option on the new Giulia GTA for those wanting a little more out of their super sedan. The liveries are designed by the Centro Stile Alfa Romeo and are offered in [unspecified] limited quantities. Only 500 examples of the Giulia GTA and GTAm are being built, so these liveries will be even more exclusive. 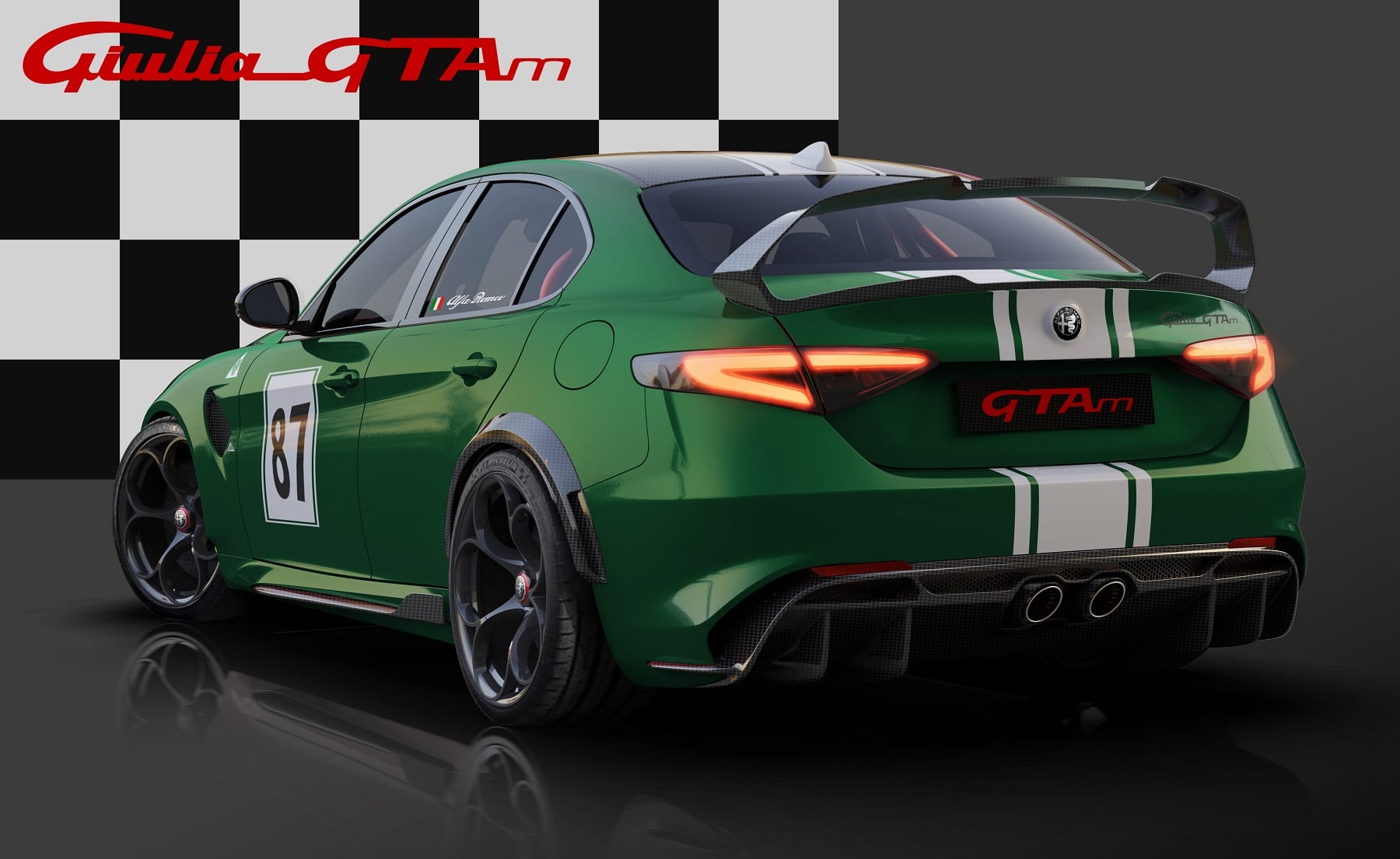 Fans of the GTAs of old will have no trouble recognizing these liveries. Alfa took inspiration from their most prestigious victories, including the yellow nose that distinguished the 1971 European Touring Car Championship (ETCC) winning car, the asymmetrical nose from the 1965-1968 Sprint GTA, and the symmetrical nose of the GTA 1300 Junior. There is of course a livery with the tricolore stripe like a good Italian car. Buyers can order any of those liveries with a custom racing number, a matching Goodwool car cover, and a Bell helmet wearing the same livery.

No word on exactly how many of these liveries are being offered or what the extra cost is. But we’re already talking about a $194,000-$200,000 super sedan here, so it’s negligible I’m sure.

Lexus sends off GS with Back Line Special Edition

The automotive landscape is continuing to change, and as such we’ve had to say goodbye to a lot of models that were once taken for granted. The latest casualty of “I just like to sit higher in traffic” is the Lexus GS. After Lexus announced this special edition GS Black Line, they confirmed to Motor Authority that it would serve as the final hurrah for the executive car. Last year’s sales statistics claim the GS accounted for just 4% of sales for the brand with 3,378 units moved (a 48.8% drop over 2018). Cars with better numbers than that have been killed off for making the mistake of not being a crossover.

So if you want in on the final run of the GS, you can opt for one of 200 Black Line special editions. It’s built on the GS 350 F Sport with a 3.5-liter V6, F sport suspension, sporty aesthetics inside and out, and some bespoke styling touches. The Black Line is only available in Caviar and Ultra White exterior colors with gloss black trim and wheel paint. They also gave it a Black Line-exclusive rear spoiler painted gloss black. 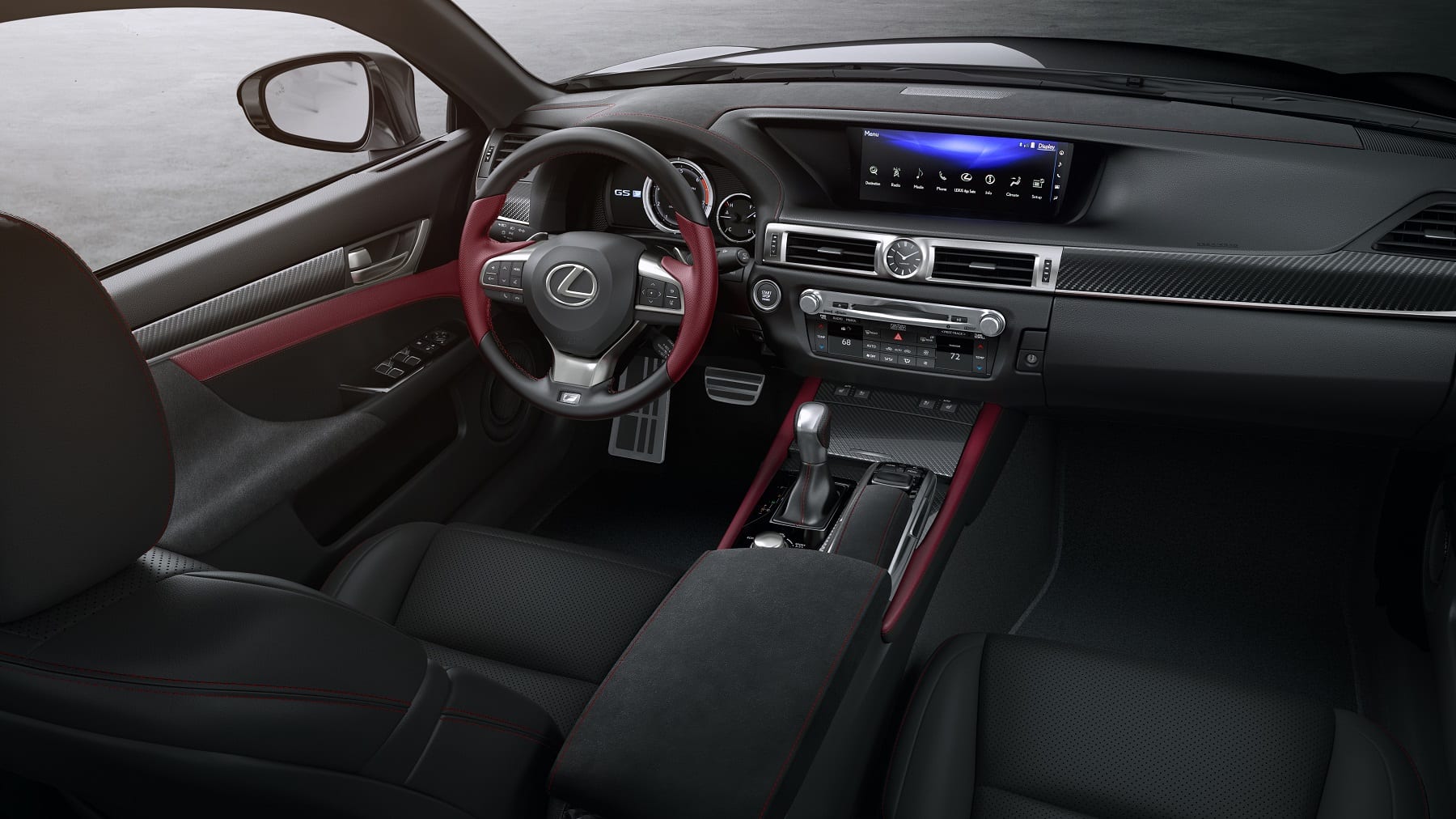 The interior stands out with red contrast stitching and accents throughout the cabin. It also receives a healthy dose of Alcantara trim on the instrument panel, console, and armrests as well as carbon fiber ornamentation elsewhere. And there’s a matching luggage set from Zero Halliburton because of course there is.

Is an appearance package really the best way to send off the GS? Maybe not, but it’s a quiet, low key celebration of a car whose death can be characterized much in the same way. But the GS, particular the GS F, will be an underappreciated car worth remembering. Given the current environment, Lincoln and Rivian have decided not to pursue the development of a fully electric vehicle based on Rivian’s skateboard platform. Ford Motor Company’s strategic commitment to Lincoln, Rivian and electrification remains unchanged and Lincoln’s future plans will include an all-electric vehicle consistent with its Quiet Flight DNA.

So the Lincoln model that was planned to use the Rivian platform is very likely still in the works, but Lincoln will be using their own tech for it instead. Ford just proved they have the means for it with that Mach-E electric crossover they call a Mustang and the upcoming electric F-150, which is believed to be a home-grown project as well. 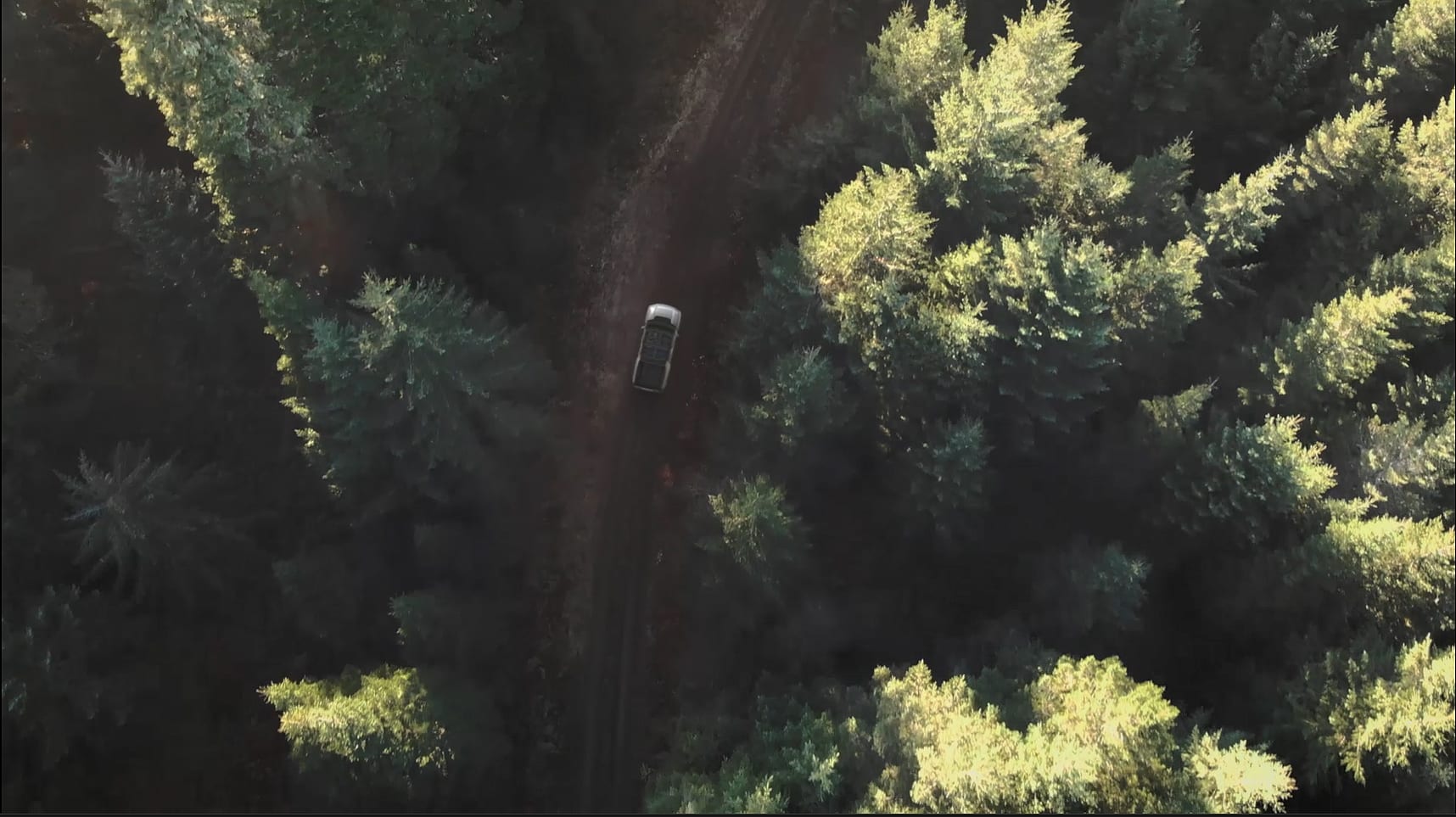 Another victim of our current… uh, everything is the Hummer comeback we’ve been waiting for. GMC released the following statement:

While we cannot wait to show the GMC HUMMER EV to the world, we will reschedule the May 20 reveal date. In the meantime, the team’s development work continues on track and undeterred. We invite all to stay tuned for more stories on this super truck’s incredible capability leading up to its official debut.

No word yet on when we can expect the new reveal date to be or whether the decreased productivity from the pandemic was truly to blame. But I assume it is. To help hold us over, they released a short clip of it driving through the woods from above which is where this shot comes from. We’ll follow this story as we can.