Welcome to the Hooniverse News! As always, this is a weekly recap of the biggest stories in the automotive industry without the fluff or bull. This week, Mazda is working on a straight six, BMW talks new features on the M8, VW reportedly cancels standard Golfs in the US, and a Panamera Coupe/Cabriolet may be in the works.

Mazda is Developing a Straight-Six

Bless the kind folks at Jalopnik who managed to find something interesting in a fiscal report. Mazda has indicated they are developing a straight six in both gas and diesel variants in their March results which are typically only read by boring investor-type people. Mazda is the latest automaker to jump on the straight-six hype train, joining Mercedes-Benz, Jaguar, and of course BMW.

To make matters more interesting, that gas variant of the straight-six will utilize Mazda’s breakthrough Skyactiv-X technology. That means a “Spark Controlled Compression Ignition” straight-six which promises diesel-like efficiency in a gas-sipping engine. That technology is just gearing up for its commercial launch in a 2.0-liter four-cylinder engine. Clearly Mazda has found that it works well enough to be adapted to a larger engine.

Because it’s so early in the game I obviously don’t have much else to report on. So I’ll just fill out the rest of this paragraph with pure speculation. The new Skyactiv-X straight-six will be introduced in the Mazda6 and the larger crossovers initially. Later it will be stuffed into the Mazda3 platform as they finally bring back the fan-favorite MazdaSpeed version. They’ll then keep their hot streak going by launching it with the RX-9. The next obvious step would be to put it in the Miata, but it would likely be too long. Good thing Mazda is also working on a Skyactiv-X LS motor for that specific reason. 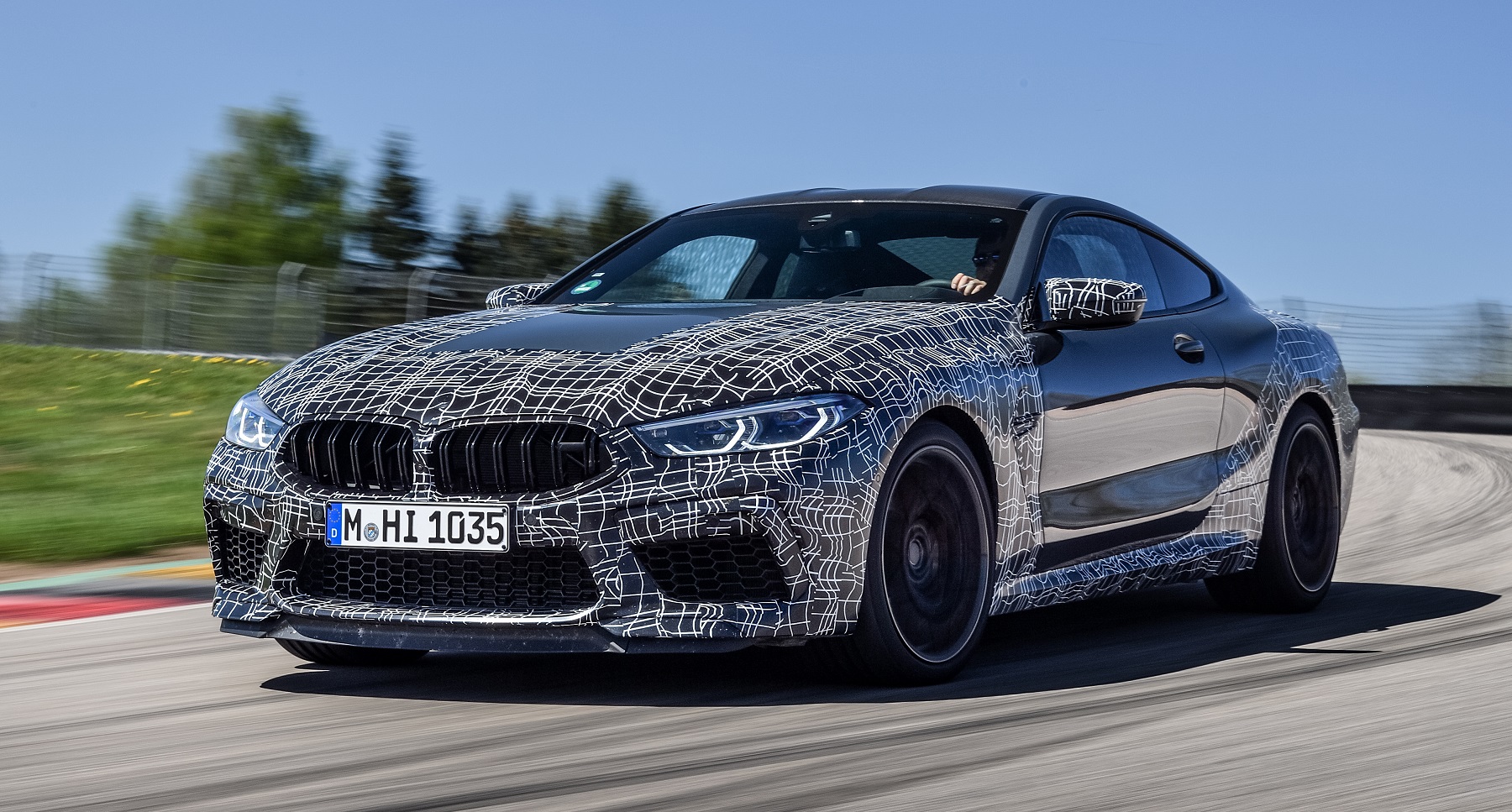 Though the BMW M8 has been competing in GTE and GTLM endurance racing around the world for a season and a half, the road car is still finishing development. It should be ready for its debut later this year – probably at Frankfurt – but it’s finished enough to talk about some of the new performance tech it’ll feature.

BMW M cars in particular have been notorious for offering loads of adjustments to pretty much every aspect of the car. Previously that’s been done through sub menus, buttons, and switches, but now it’s being made a bit easier. You’ll still have your predefined M Mode buttons, but accessing the setup menu is as easy as hitting that single Setup button. Doing so will take you to a page on the central display through which all adjustments can be made.

Using touch screen gestures or the iDrive Controller, you can tweak engine, suspension, steering, brakes, and M xDrive in one step for each. It’s meant to bring all the personalization available into one centralized screen. As before, you can save two presets for all settings so you can quickly summon them using M1 and M2 buttons on the steering wheel.

Now you may have noticed that brakes were included in that list of configurable items. That’s because BMW is introducing adjustable braking through a new integrated braking system. It brings together the brake activation, vacuum-free brake booster, and braking control functions within a compact module. It also saves about 4 pounds. In a car that will weigh at least 4,000 pounds. The electronic brake actuator brings consistency in pedal feel in various conditions and allows it to be more relaxed on the road or sharper on the track. Brake by wire systems have felt iffy in other cars so it will be interesting to see if BMW can do it properly.

Either way, none of us will find out because BMW doesn’t return Jeff’s emails.

VW May Axe Standard Golfs in US 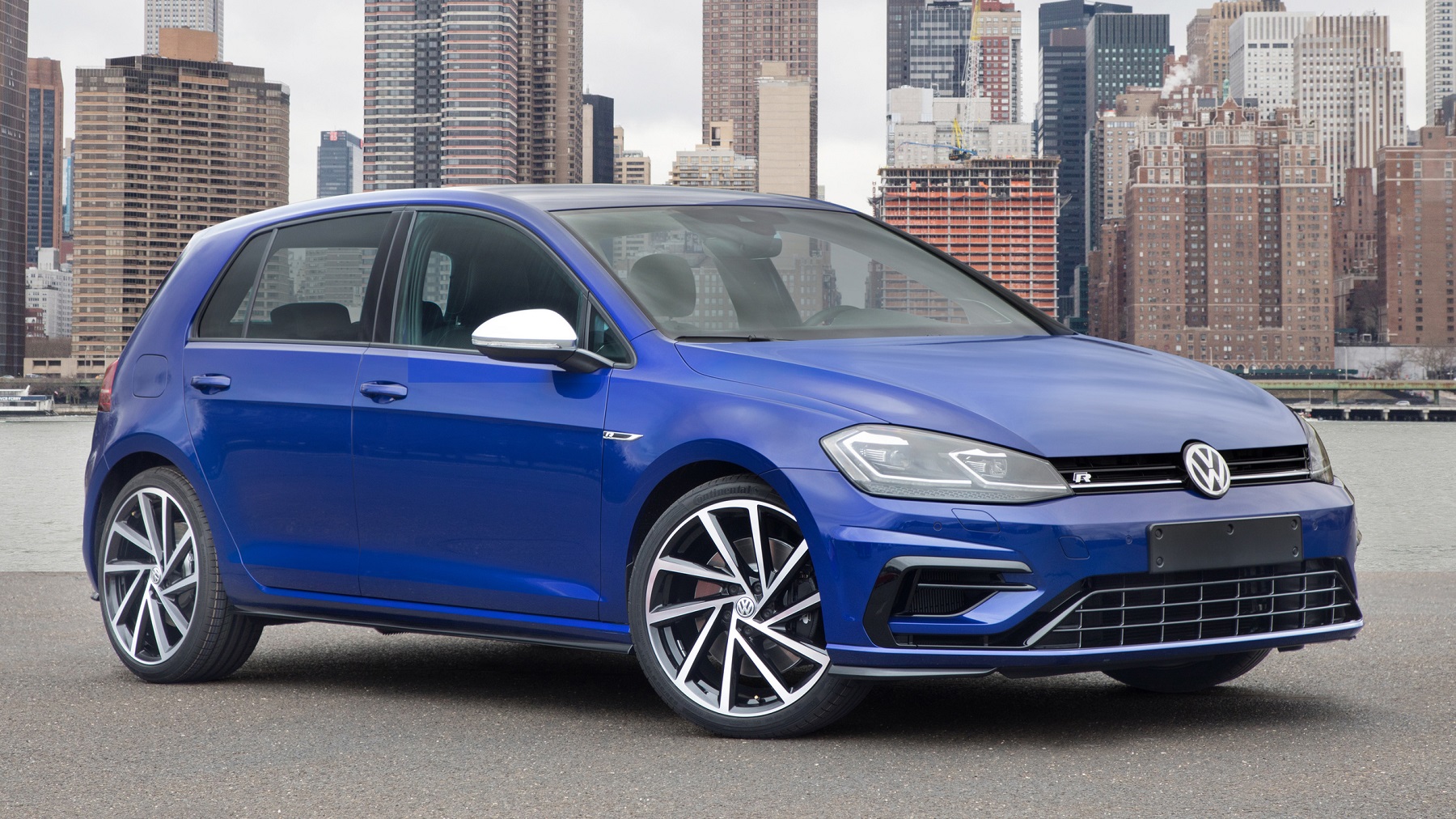 Because the Golf is a compact hatchback and not car that sits a little higher so it can be called a crossover and therefore loved by the American car buying public, word is the next-generation “standard” Golf and SportWagen won’t be coming to the US. The Golf GTI and Golf R are the only ones that will survive here, according to a report by Motor1.

We’re expecting to see the eight-generation Golf within the next couple of months. Given how long it usually takes a car to go from auto show debut to production, you may only have to the end of this year to order a standard Golf in the US. Maybe by the end of next year.

With the way US car sales are going, we’re probably lucky to even keep the GTI and R.

Porsche Panamera Coupe and Cabriolet Might be a Thing 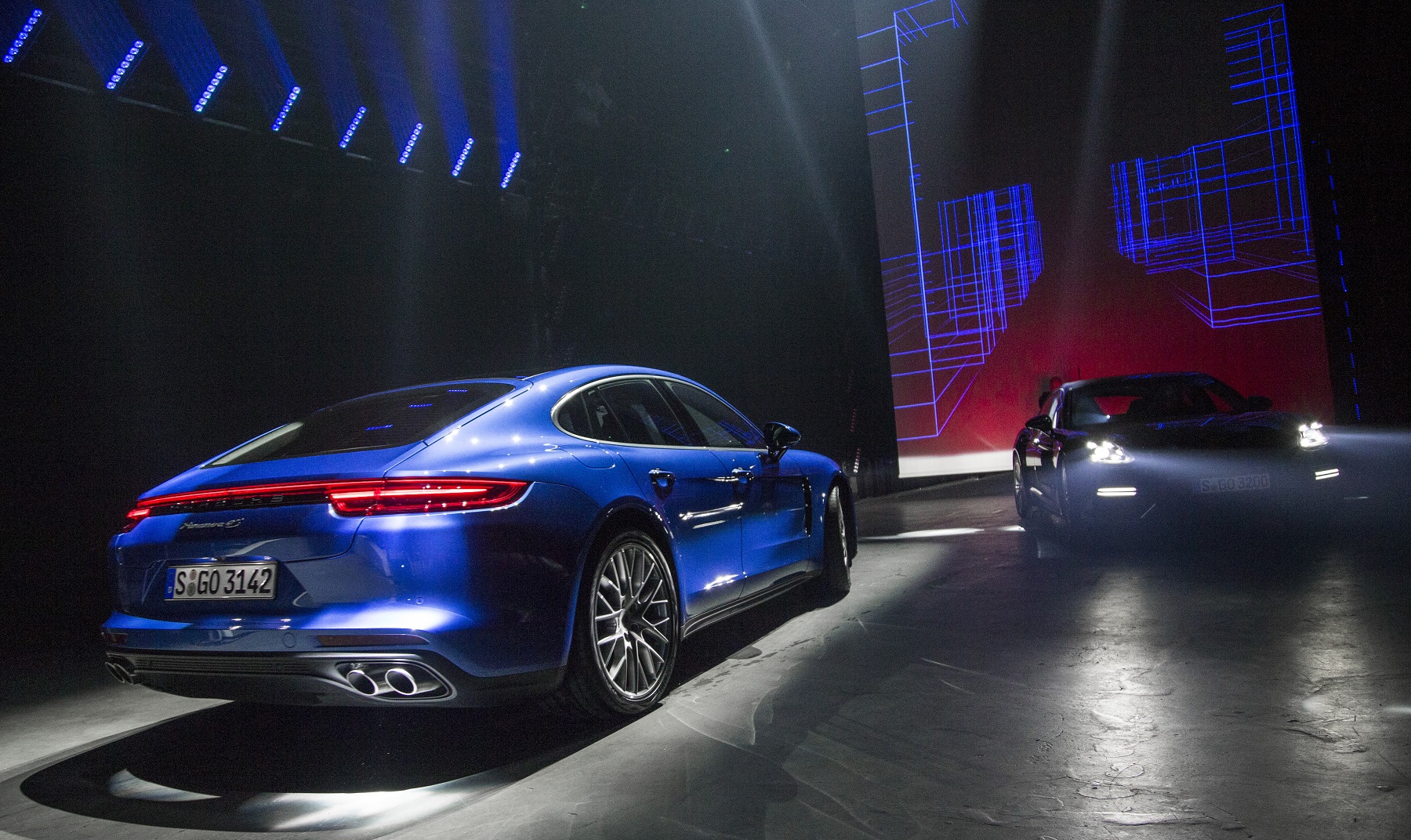 In a report published by Autocar, the one Panamera variant I was dying to see may actually become a reality. Porsche is allegedly working on a coupe and cabriolet version to take on the S-Class Coupe and 8 Series. Given how capable Panamera’s powertrain options are already, a Panamera Coupe would probably win the class battle straight away. Call it a 928 and it’ll win everything. We’ll maybe find out more if it happens to debut next year as is expected.