Welcome to the Hooniverse News! As always, this is a weekly recap of the biggest stories in the automotive industry without the fluff or bull. This week, Dodge adds a Widebody to the Charger Hellcat and Scat Pack, BMW previews an electrified M future, Ford adds an off road package to the Super Duty, and the future of the Camaro is uncertain. 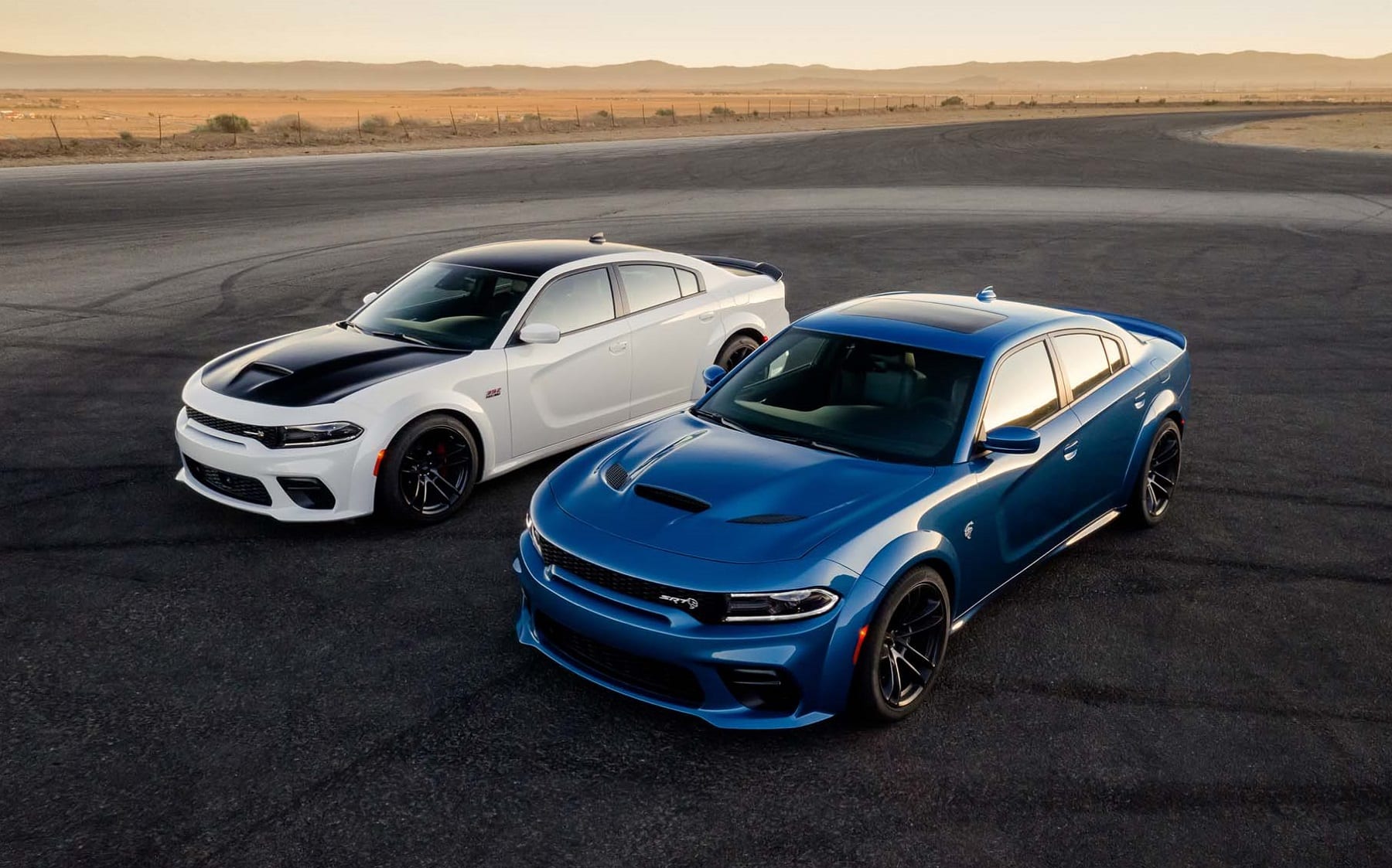 Dodge knew what they were doing when they waited till just before Independence Day to reveal a new Charger. It’s been a rumor and a concept for the last couple months, but now it’s official. The Charger SRT Hellcat will come standard with new Widebody treatment and it’ll be optional on the Charger Scat Pack.

It’s pretty much the same story as when they did this to the Challenger last year. Add fender flares, stick wider tires in the gap, and somehow make it even more badass than it was before. The Charger Widebodies feature integrated fender flares which add 3.5 inches of body width and a few minor design updates. The front fascia will look slightly different with its new mail-slot grille which provides a more direct route for air to reach the radiator. Additionally, there are new side sills and a rear spoiler with the latter being for the Hellcat only. 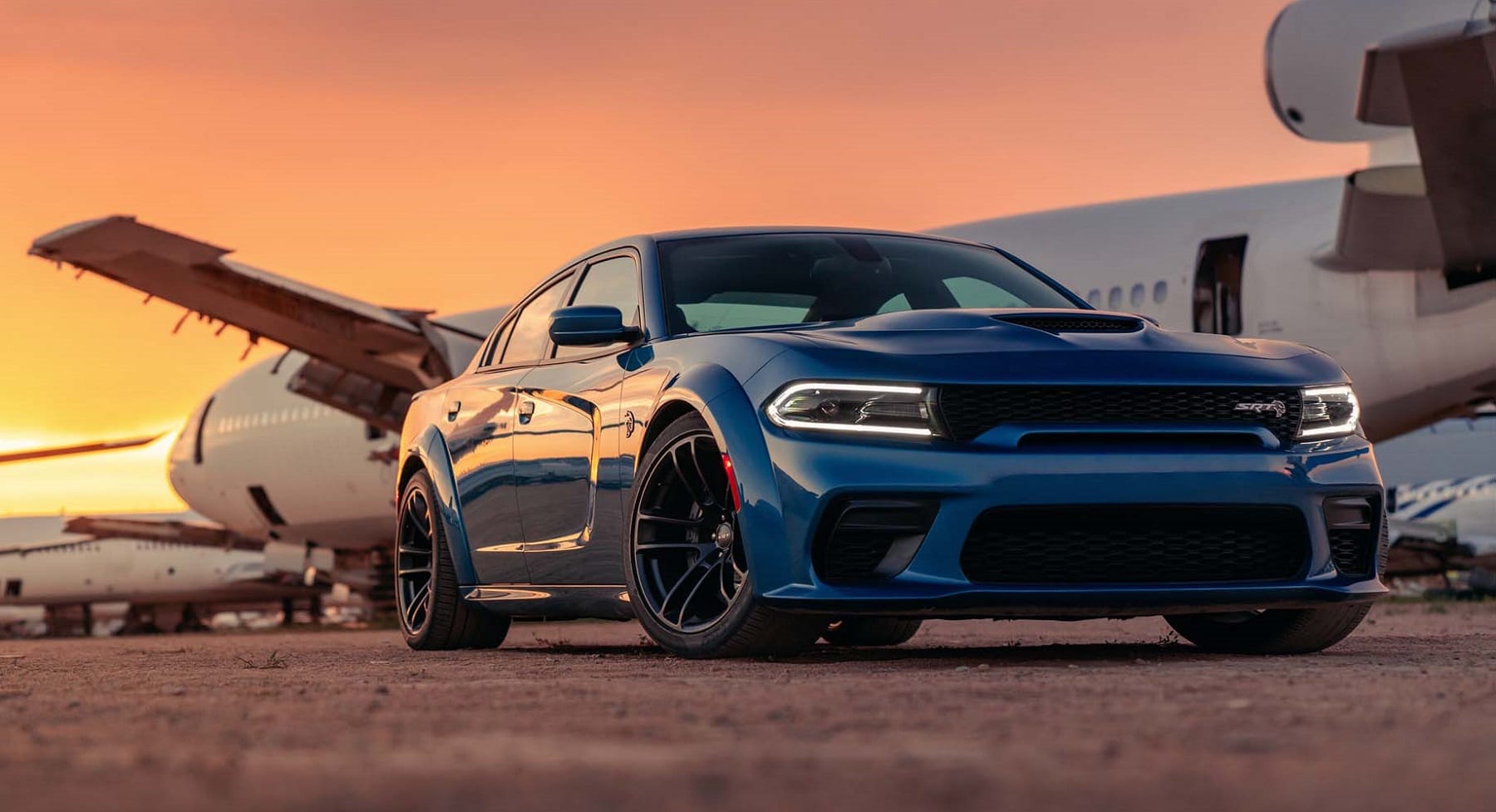 Taking full advantage of all the extra space to fill in the wheel wells is a massive square wheel setup. 20×11 wheels all around with three designs available add some extra attitude to the car. Pirelli 305/35ZR20 all-season performance tires are the poor souls chosen to try and handle that power. Those wanting something resembling traction can opt for three-season performance tires.

It may not look or sound like it, but the Charger Widebody will boast a noticeable improvement in handling. It rides on an SRT-tuned Bilstein three-mode adaptive damping competition suspension, stiffer springs, larger sway bars, and retuned shocks. Braking is also improved with standard 15.4-inch Brembo two-piece front brake rotors with six-piston front calipers and four-piston rear calipers. 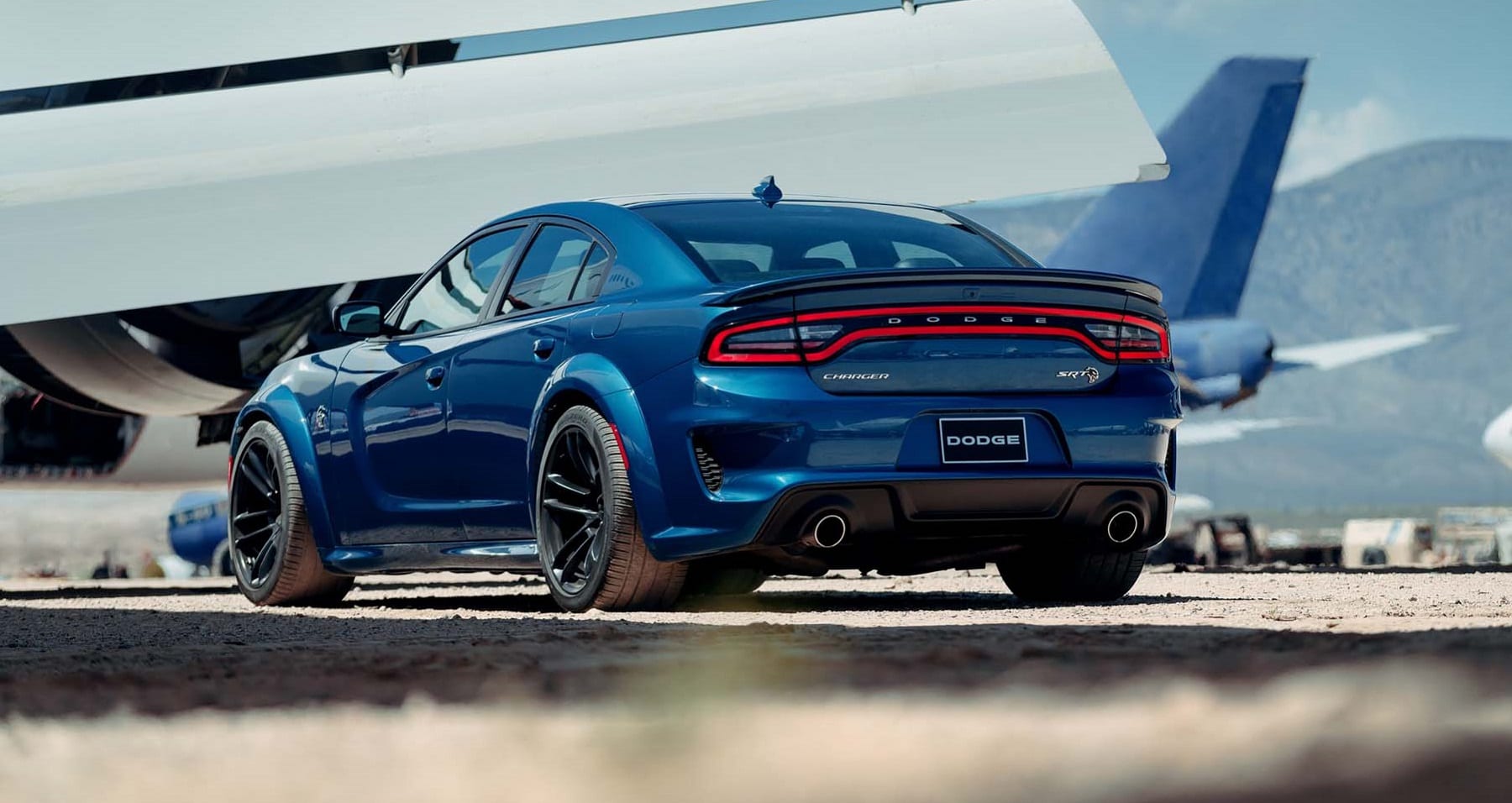 Whether you opt for the 485-horsepower Scat Pack or the 707-horsepower Hellcat, the Widebody will make a substantial difference in performance. And it just looks badass. They’ll be in dealerships with a nine-billion-percent markup and special financing for military by early 2020. 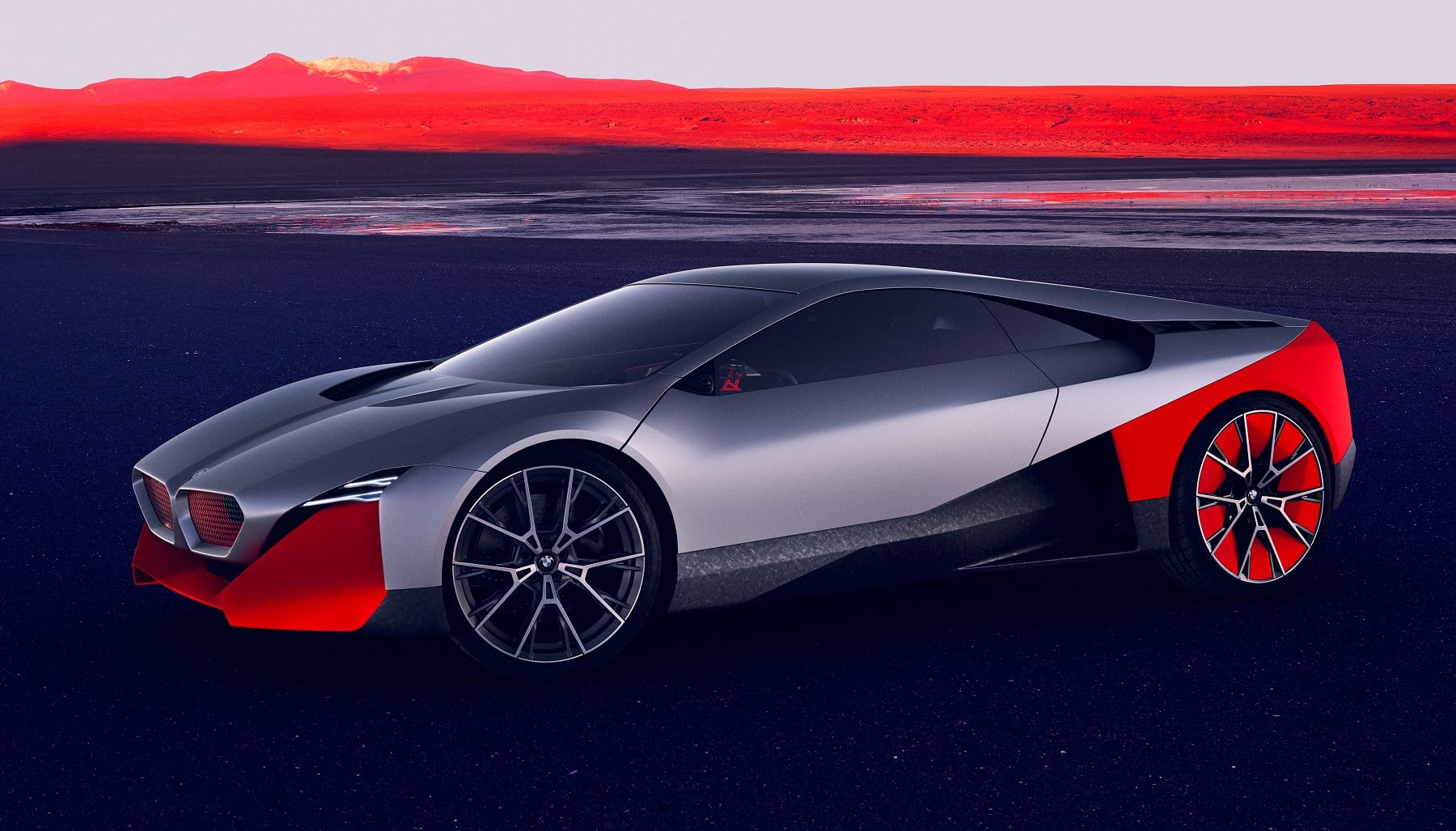 Man BMW sure does pick the shittiest names for their concepts. But as far as the actual car goes, this one is probably the most significant of all the recent concepts they’ve done, at least for enthusiasts like us. At the same time that BMW confirms an onslaught of new electric vehicles for the main lineup will continue full speed ahead, they’re also talking about an electrified future for the M brand as well. Expect to see hybrids first and then some all-electric offerings as the automotive landscape continues to change.

This BMW Vision M NEXT is considered a foretaste of a new generation of M cars, and it’s no coincidence that the car sort of resembles an M1. The original M1 was the official birth of the M brand and it set the tone for a long line of beloved sports cars and whatever it is they’re making now. And this car, whether it ever reaches production or not, is sort of doing the same for a new generation of M cars. 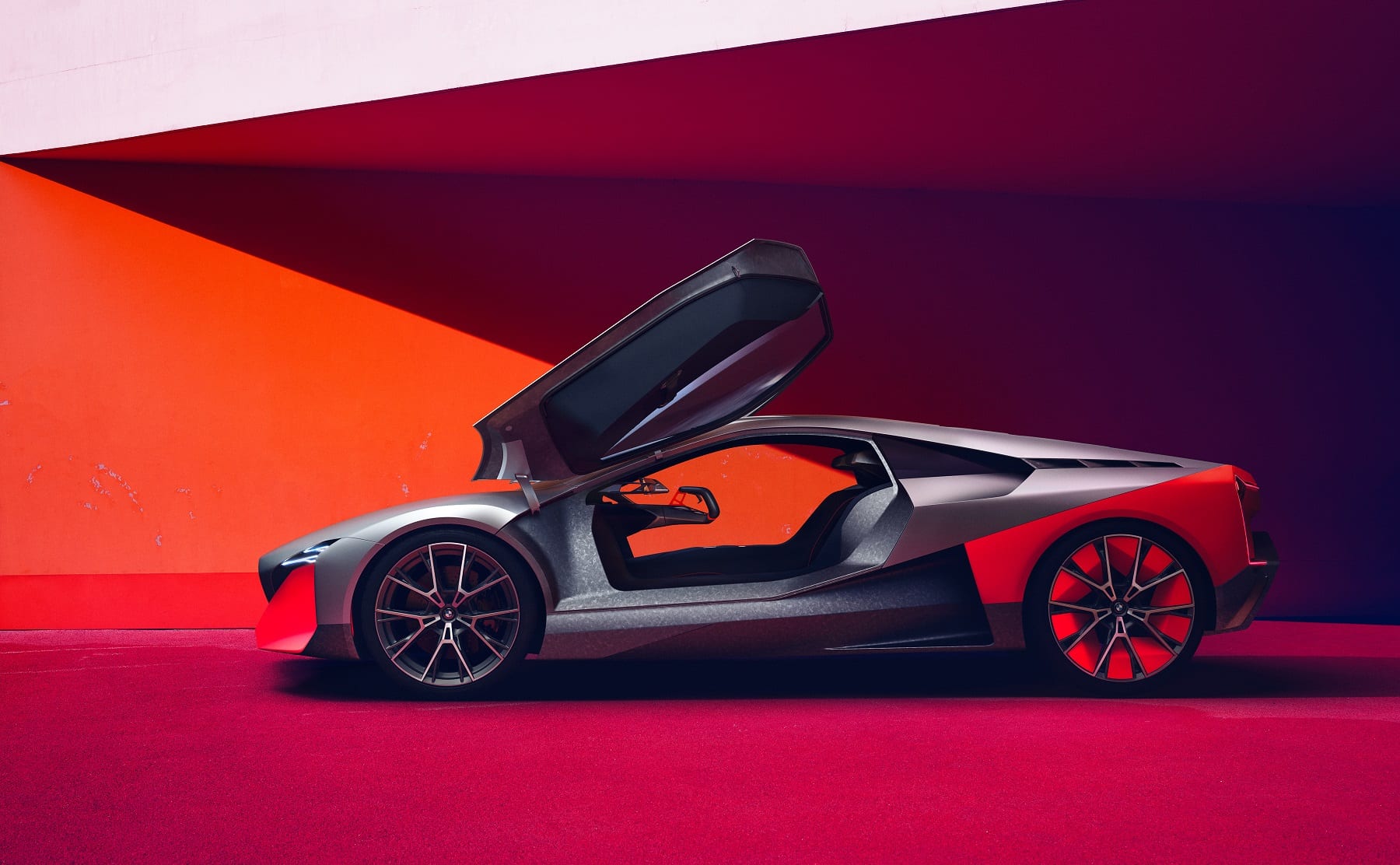 From the “future-focused interpretation” of a low-slung, wedge-shaped mid-engine sports car to the three-piece louvers and the Roundels around the tail lights, it’s a striking design that is actually something this BMW enthusiast can relate to. For so long BMW has tried to force some of their former glory into a modern design that’s supposed to get people excited, and it’s never really worked so well. I think this works and it actually looks excited, though it might just because it’s refreshing to finally see a BMW with normal-sized kidney grilles again.

The exciting looks are backed up by a hybrid powertrain we’re sure to see again sometime soon. A turbocharged four-cylinder engine sits in the middle and four electric motors supplement it. Power can be sent to all four wheels or just the back, with or without the gas engine contributing. 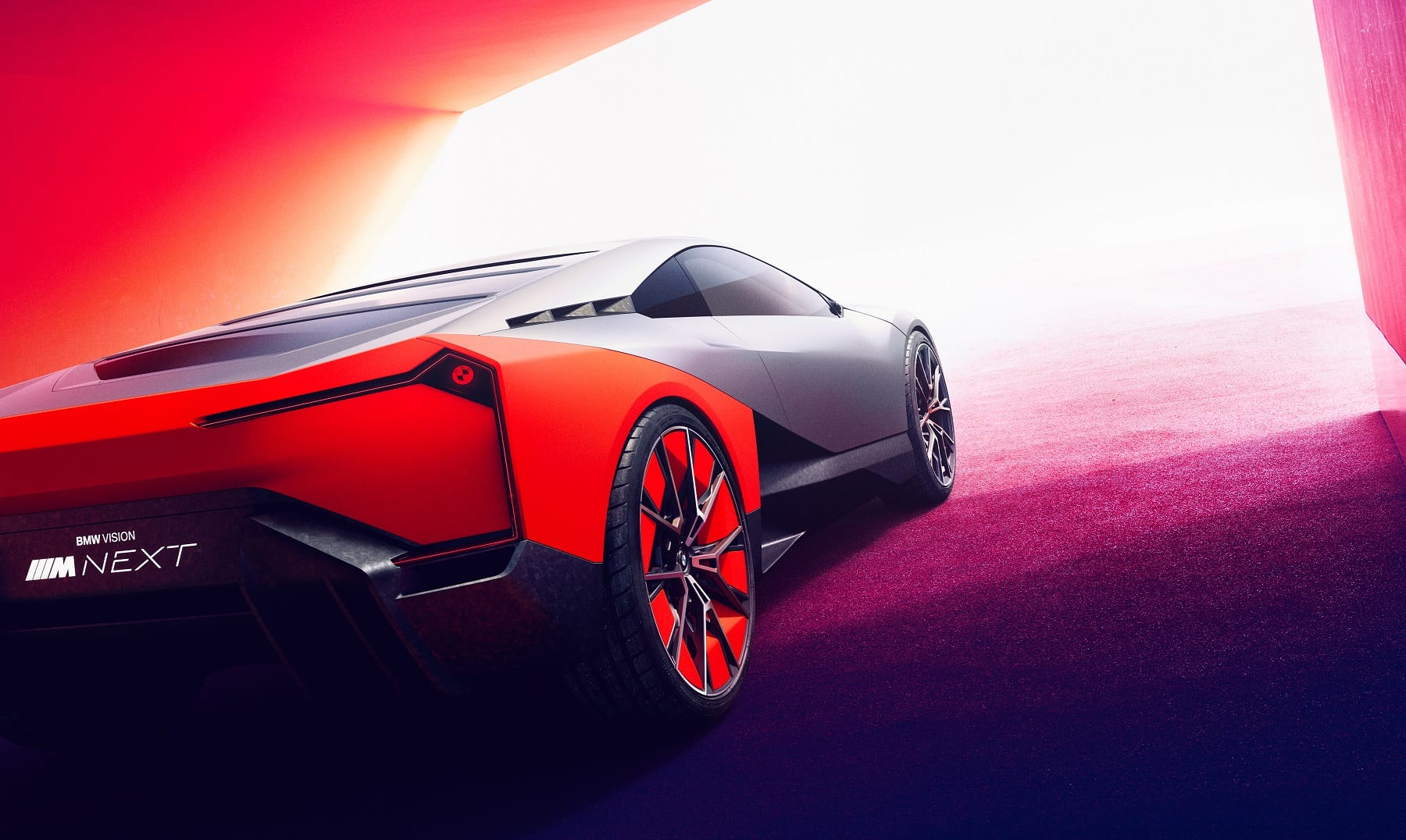 It has a theoretical EV range of 62 miles for daily commutes or city driving and a total system output of 600 horsepower when you want to run free. 0-62 mph would happen in about three seconds and its top speed could be as high as 186 mph. Provided they can actually make a turbo four-cylinder engine that’s more exciting than watching C-SPAN, this kind of powertrain would fit right in tucked inside an M car. 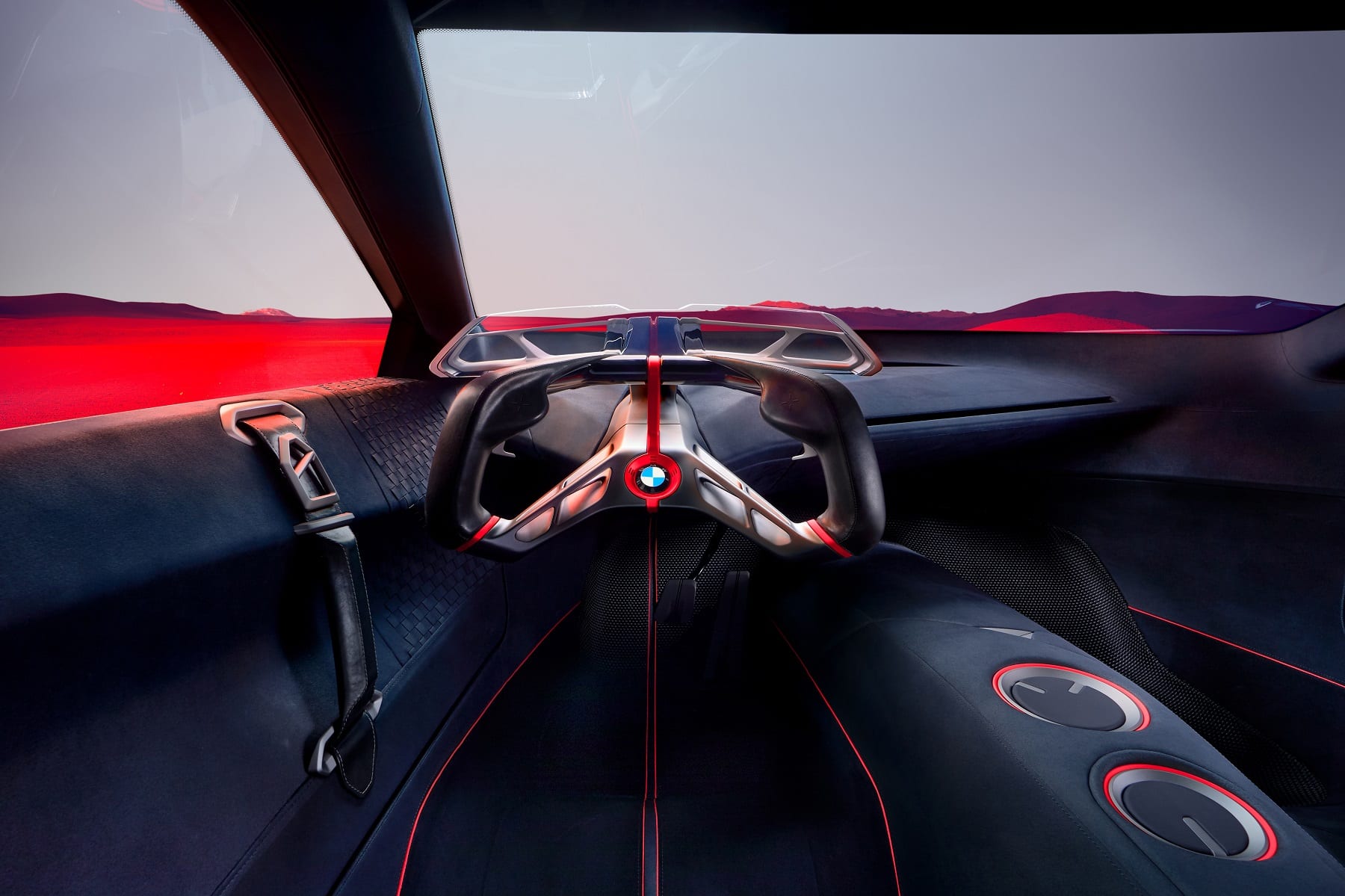 But besides the impressive performance figures, BMW knows that enthusiasts place a priority on the driving experience as well. Or at least I think they know that. BMW is experimenting with all sorts of new features aimed at amplifying the driving experience and helping us regain the connection to the road that they’ve worked so hard to ruin themselves. We’ll see whether that’s something they can still figure out when we start seeing the effects of this car reach the showroom. Look for a very different kind of M car in the coming years.

Meanwhile, back in America, Ford is adding the Tremor off-road package for the F-250 and F-350 Super Duty for people who want to look like they go outdoors and for parents who want their kids to have the biggest truck at school.

All in all, it has an impressive array of off-roading hardware and software, some of which is borrowed from the Raptor. It will certainly be a capable truck in the right hands and Ford will sell tons of these things to Costa sunglasses-wearing, Salt Life-stickered, Yeti cooler in the bed filled with Reign energy drinks brodozers of the world. Meanwhile, the regular off-roaders will keep driving their home-built rigs because they still work better than this will. 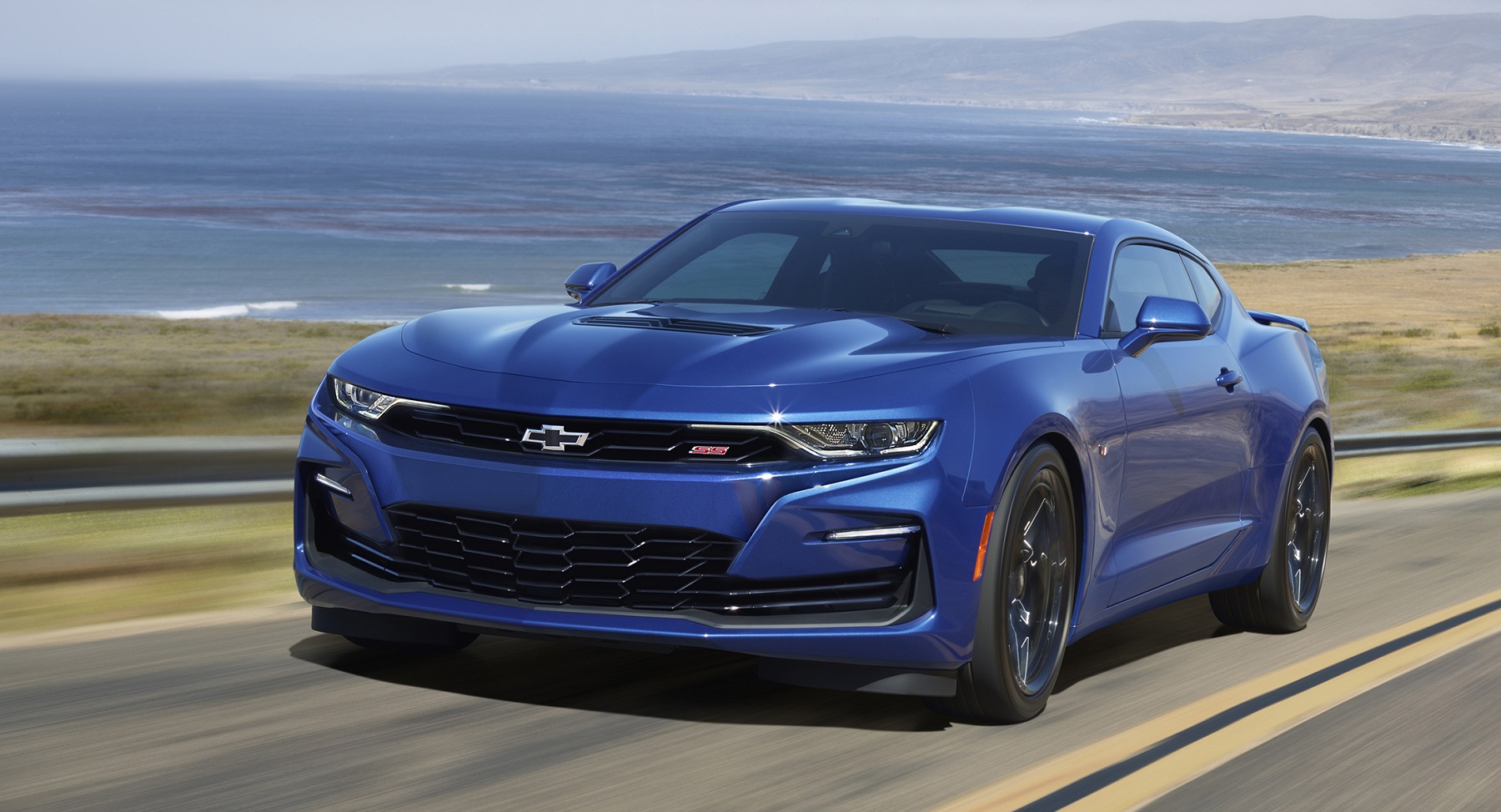 Camaro fans have had a hell of a week. By now you’ve most likely seen headlines about the demise of the Camaro after this generation has run its course. It began with a report published by GM Authority in which several GM insiders claimed that the Camaro would die once again. But about a day after it set the internet on fire and got us all pissed off at GM for ruining the Camaro twice this year, there was a correction issued.

GM Authority received new intel which no longer spells out certain doom for the Camaro, but rather a delay of the seventh-gen car “until further notice”. Either scenario doesn’t sound too unlikely given the Camaro’s lackluster sales figures and the whole “oh shit we made it ugly and nobody liked it” emergency redesign they had to go through this year.

But despite GM’s stunning ability to somehow always make the wrong decision, even I would be shocked to see the Camaro die completely. The C8 Corvette is moving up market for some reason and almost all the other cars in America are dying out, so keeping a cheaper sports car with the brand recognition of the Camaro still makes sense. Speaking as a Mustang owner here, the Camaro deserves to live.

Hopefully this latest report calms the nerves of any Camaro fan reading this. I’m sure it’ll be re-engineered to ride on the Silverado platform to save costs and double in size, but it’ll still look like it was designed for a Transformers cameo and have terrible visibility so it’ll be like nothing’s changed.